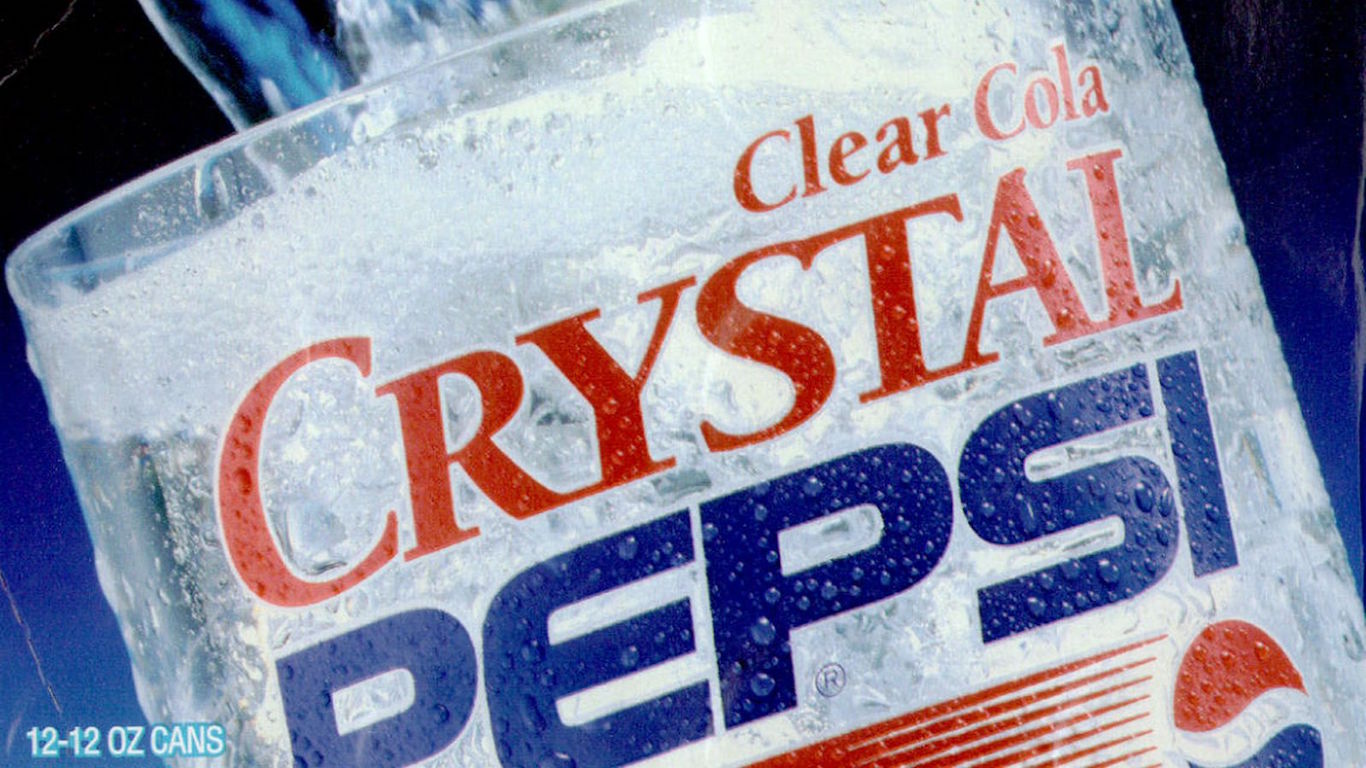 Crystal Pepsi was introduced to soda lovers across the United States in 1992. The product tasted like regular cola but was clear and caffeine free in an attempt to convey purity and heath. Crystal Pepsi was heavily promoted, with the company even buying an ad slot during Super Bowl XXVII. Despite strong initial sales, the public’s interest quickly waned and the soda was discontinued less than two years after its release. 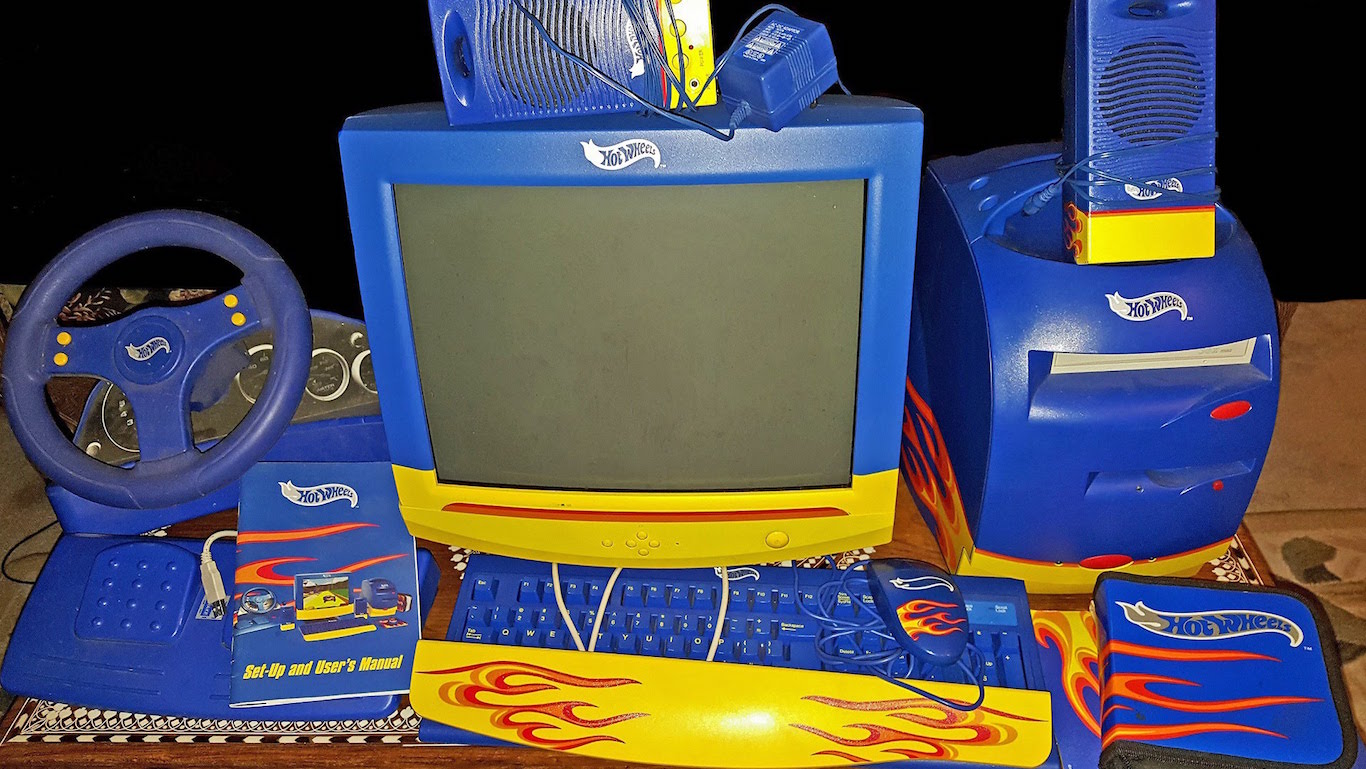 In 1999, Mattel announced that it had entered a licensing agreement to sell Barbie and Hot Wheels computers. The computers would be manufactured and sold by the Patriot Computer Corporation, a privately held company based in Toronto. The move was part of an attempt to reconcile the declining sales of Barbie dolls and growing sales of software and CD-ROMs.

The computers, however, had many manufacturing flaws, and the resources Patriot devoted to fixing and replacing broken computers drove it out of business. By December the following year, the company had fired its 200 employees and filed for bankruptcy. 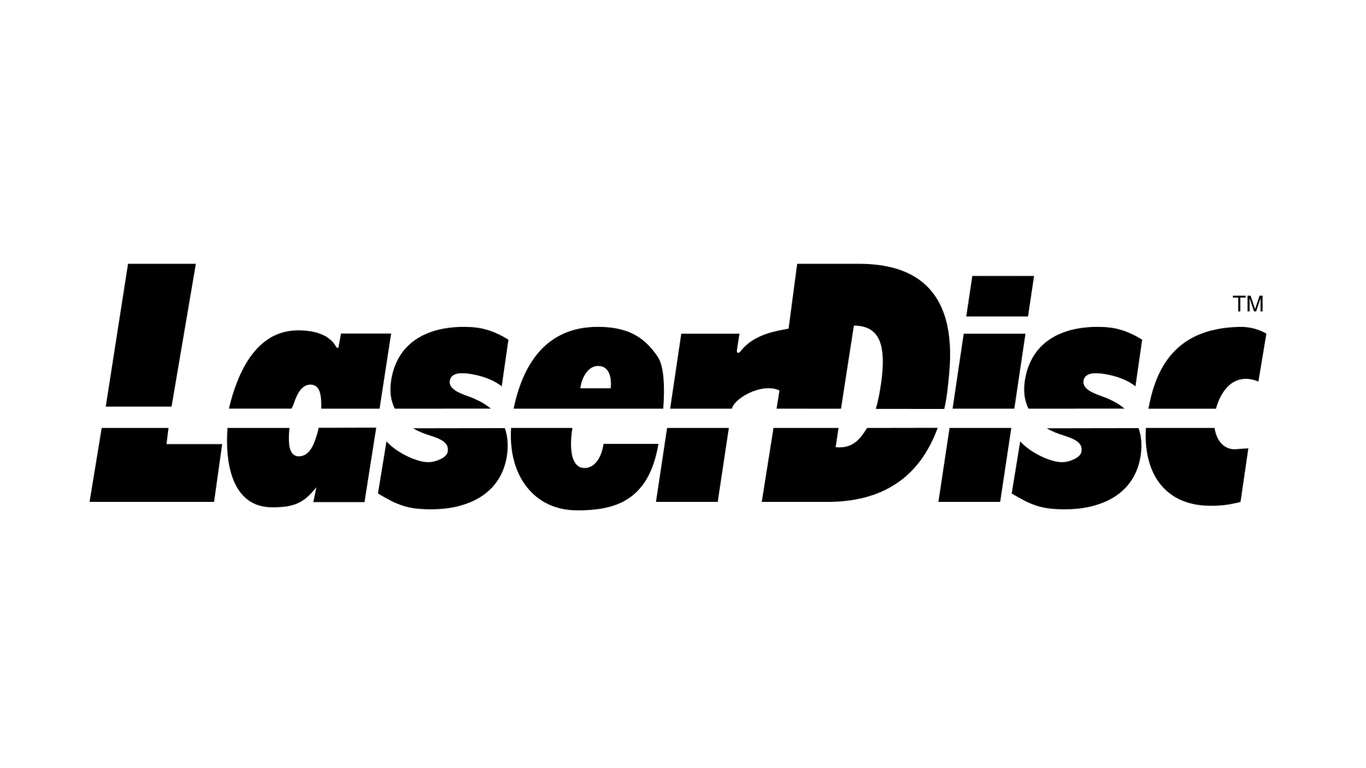 LaserDisc was effectively a precursor to the DVD, offering consumers a higher quality picture and sound than VHS tapes. The product’s numerous drawbacks, however, outweighed any benefits. Unlike VHS players, LaserDisc players could not record television shows — an important feature before the days of TiVo. LaserDisc players, as well as LaserDiscs themselves, were also relatively expensive. Introduced in the 1970s, LaserDisc made a brief comeback in the 90s, but ultimately failed to gain traction. 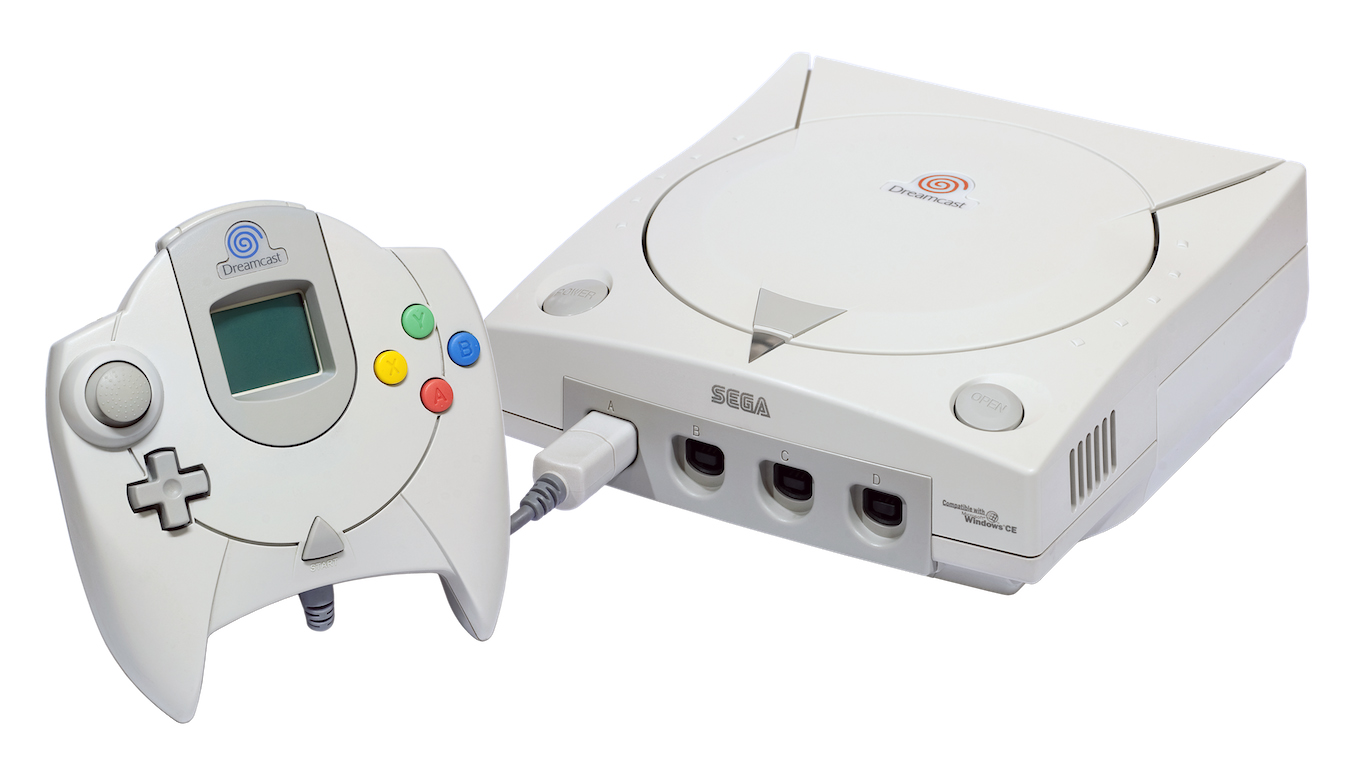 In the 1990s, Sega was a dominant player in the consoles and games business. Sega had such success with its Sonic the Hedgehog games and Genesis console, that at one point the company held 60% of the North American market. The Dreamcast launched in 1999 in North America, within a few years of successful predecessors like the Nintendo 64 and Sony Playstation. Many consider the Dreamcast to have been ahead of its time — it was the first console to introduce worldwide network compatibility — but the system just never caught on. Dreamcast sold miserably and was discontinued after just over two years, in part due to the success of the PS2, which launched in 2000. While it was not Sega’s only failure, it may have been its most colossal, marking the end of the company’s attempts at game consoles.