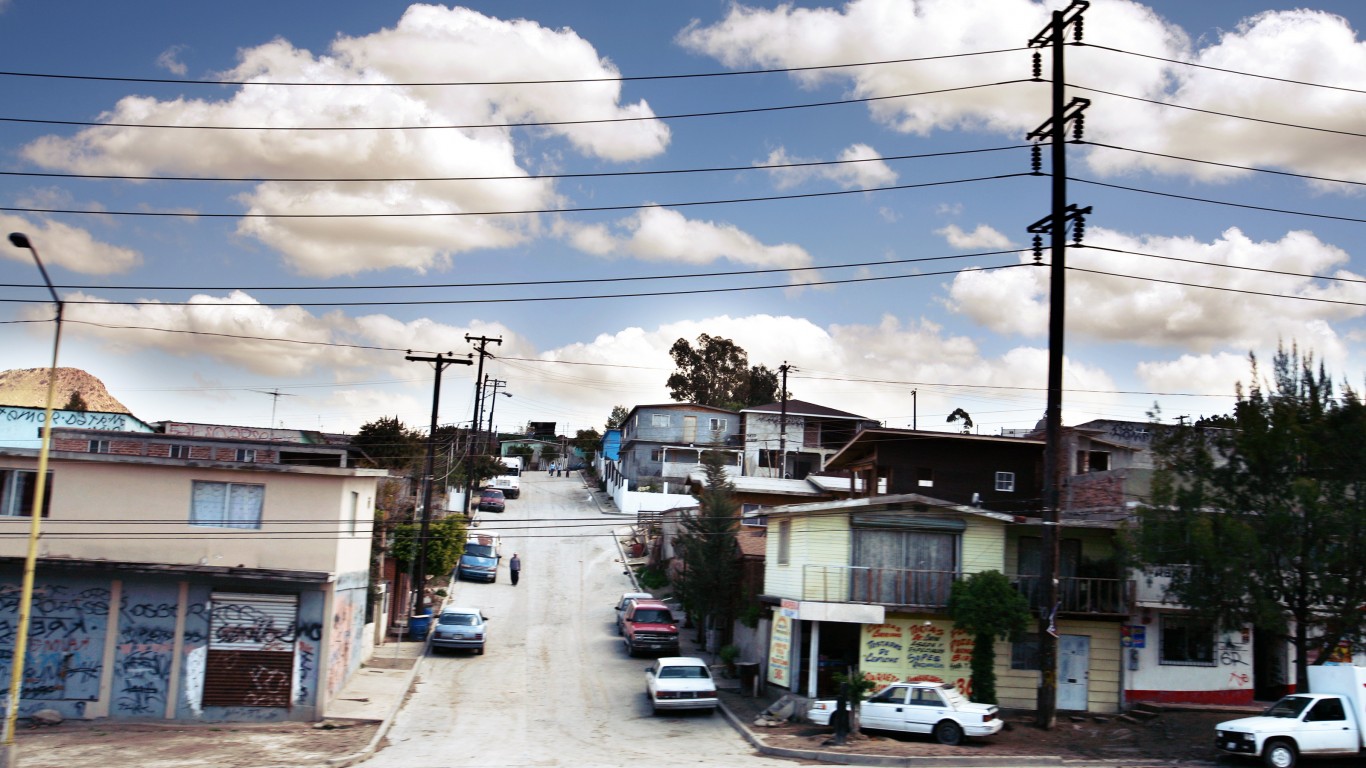 Tijuana, the gritty border city just south of San Diego, has always had a seedy reputation even if its residents blanch at the stereotypes perpetuated by Americans north of the border. But Tijuana’s homicide rate has steadily increased over the past five years. Last year, the city reported a precipitous jump in the murder rate, topping 100 homicides per 100,000 residents, up from 32.5 per 100,000 in 2013. In just 12 months, Tijuana’s ranking climbed to become the fifth most dangerous city. Like La Paz and Los Cabos — two other cities on this list situated on the Baja Peninsula — Tijuana appears to be in the midst of a wave of murders as street-level drug dealers fight over turf. 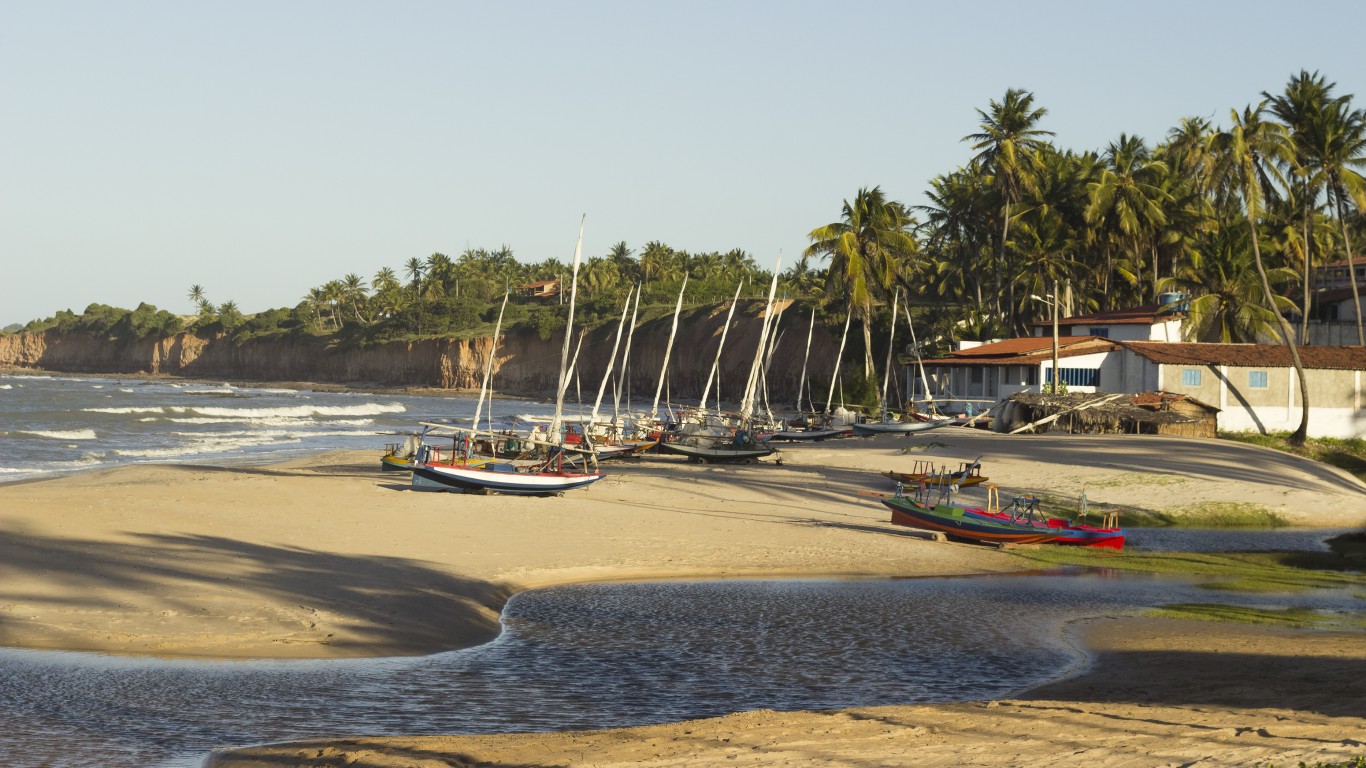 Natal is the capital and largest city in Rio Grande do Norte, the second largest oil-producing state in Brazil. Foreign travellers are lured to the city’s stretches of white sandy beaches, and it is a major exporter of tropical fruits and seafood. But it also has been Brazil’s bloodiest city over the past two years, with the murder rate rising from 63.7 homicides per 100,000 residents in 2014 to 102.6 per 100,000 in 2017. Interestingly, because crime rates have generally increased in other cities, Natal remained ranked as the world’s fourth most dangerous city.

It has been a rough decade for the residents of Natal, where two major criminal factions – the Primeiro Comando da Capital (or PCC) and Sindicato do Crime – fight turf wars as law enforcement forces struggle to quell the violence. 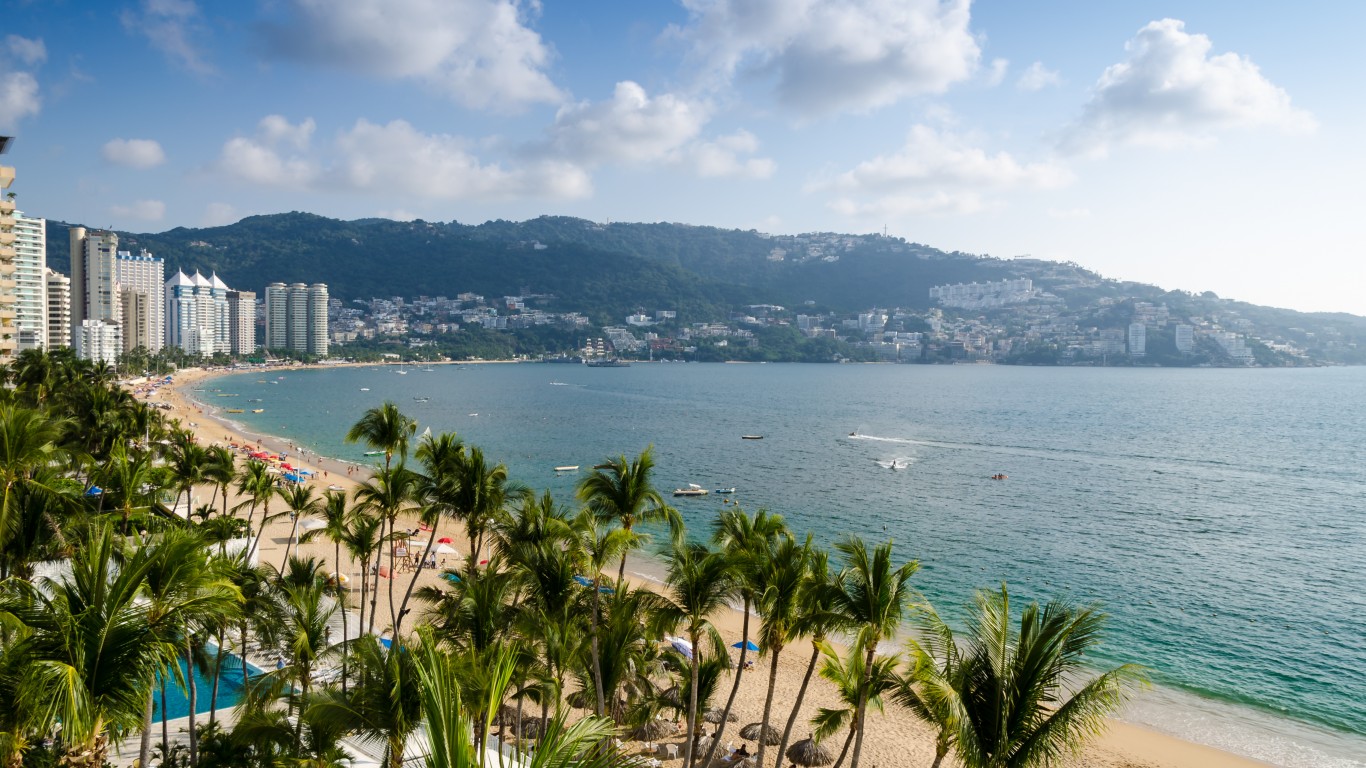 Acapulco, once the city that welcomed vacationing members of the Kennedy family and Hollywood stars, has become one of the hotspots for rival drug gang fighting. It has remained within the top five most dangerous cities in the world since Seguridad, Justicia y Paz began tracking homicides in 2013. Situated on the west coast of Guerrero, one of Mexico’s most violent and impoverished states, Acapulco remains one of the most popular tourist destinations in the country despite the high homicide rate. 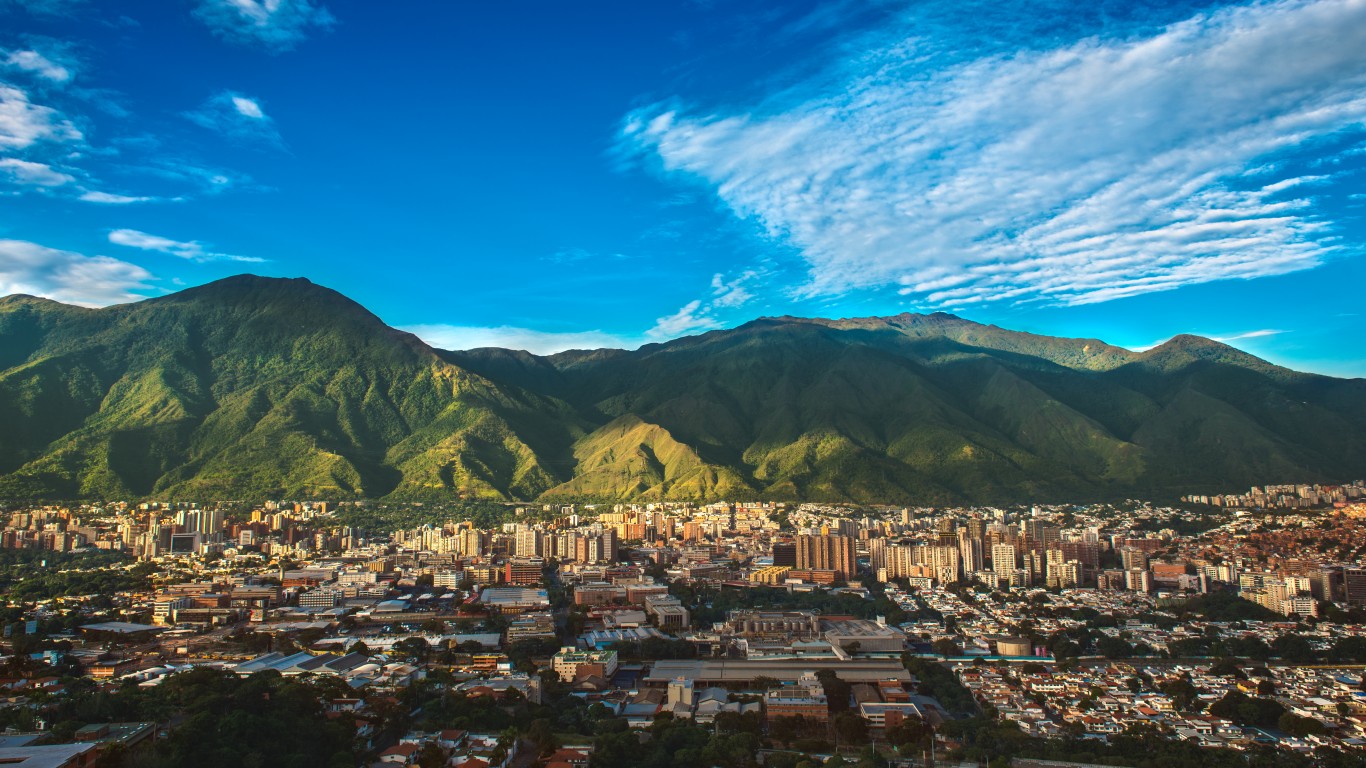 Venezuela’s capital has been ranked the most dangerous or second most dangerous city in the world since this annual list has been published in 2013. Caracas could therefore very well hold the rank as the world’s most dangerous place to live outside of a war zone. Venezuela’s ongoing political and economic crises have likely contributed significantly to the skyrocketing crime rates in the country. Caracas was knocked off the No. 1 position only after an unusual spike in homicides put Los Cabos, Mexico — on the list for the first time. 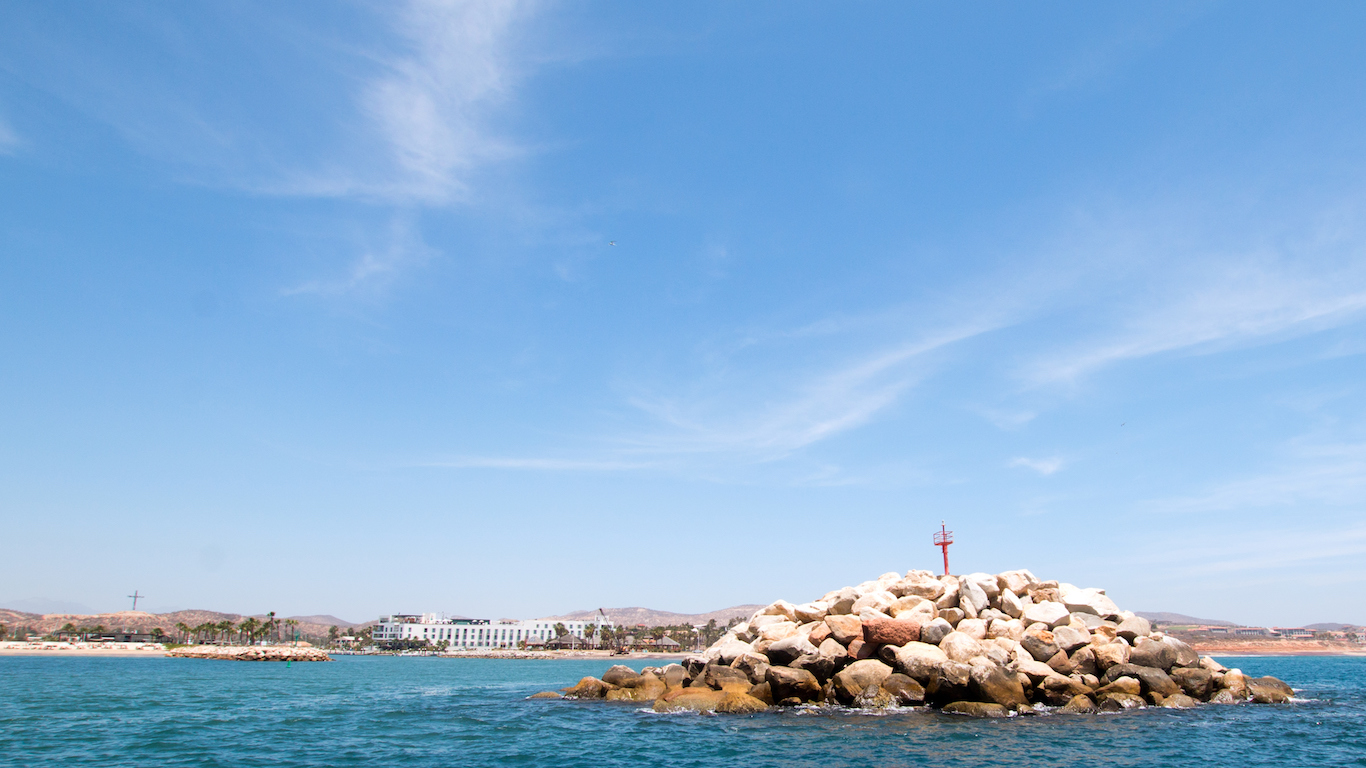 One of the most disturbing trends in violent crime in Mexico is what’s happening on the southern half of the Baja California Peninsula. Both Los Cabos, which comprises the twin tourist towns of Cabo San Lucas and San José del Cabo, and the state capital of La Paz suddenly appeared on this year’s list of the world’s 50 most dangerous cities. Los Cabos reported the highest homicide rate of any of the cities Seguridad, Justicia y Paz considered — and it has not appeared in any previous annual report. The number of murders in Los Cabos jumped last year to 365 from 61 in 2016. It appears that the Gulf of California is no longer a barrier to the violent criminal activity plaguing other northwestern Mexican states.