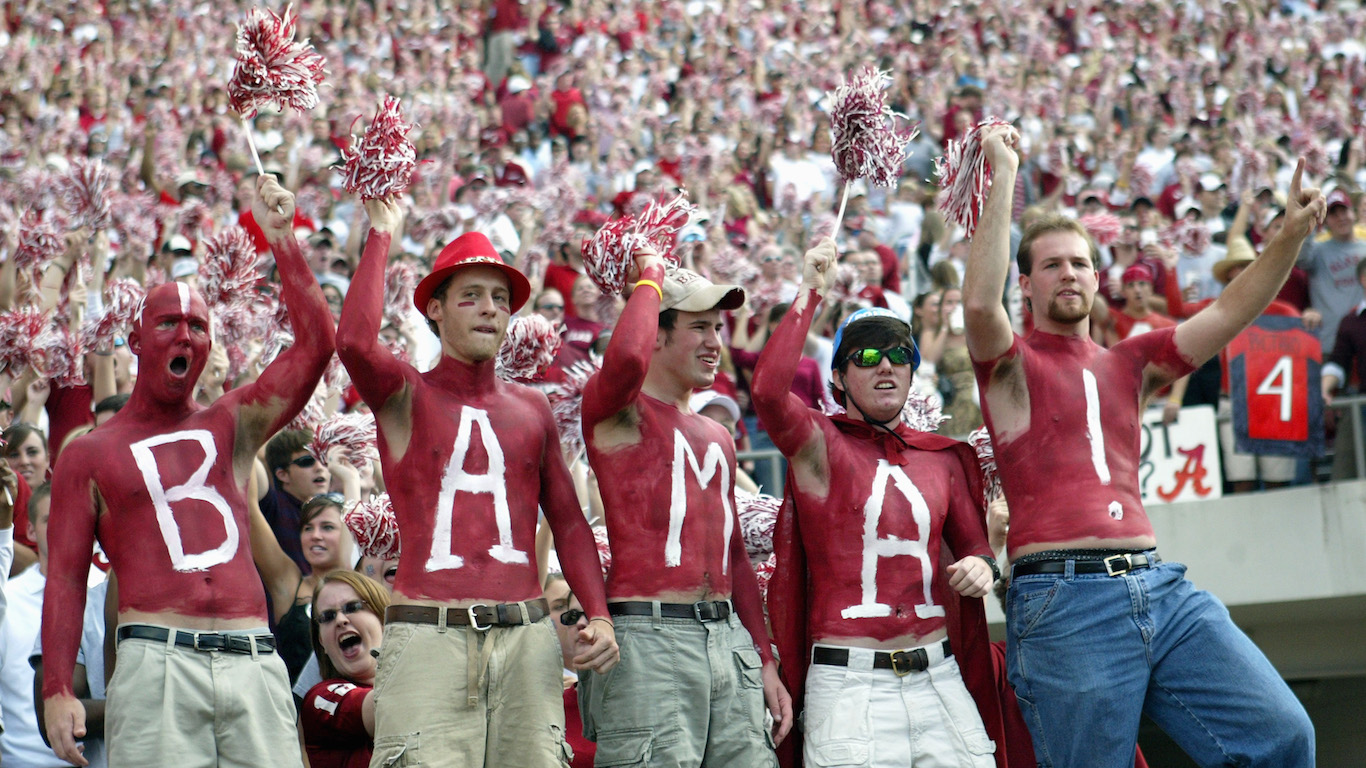 Football fans at the University of Alabama don’t sing “Rammer Jammer Yellow Hammer” until a Crimson Tide victory is certain. In the 11 seasons as head coach of the Tide, Nick Saban’s teams have won 87% of their games and five national championships. 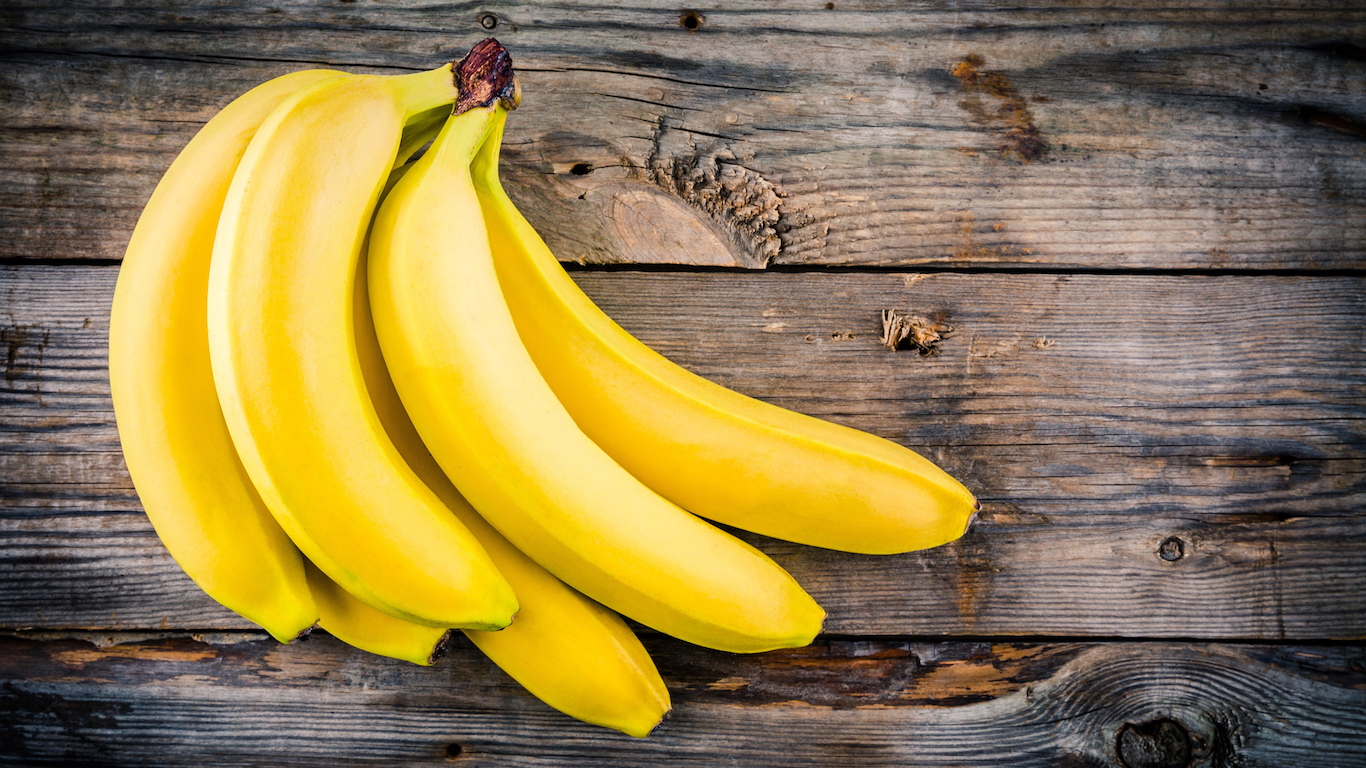 Do not bring bananas or flowers aboard a fishing boat as both will bring misfortune. Sailors don’t bring bananas because hundreds of years ago, the fruit was known to house deadly spiders that sickened and killed many crew members. Flowers aren’t allowed onboard either because funeral wreaths are made of them, which may suggest crew members are preparing for a death aboard. 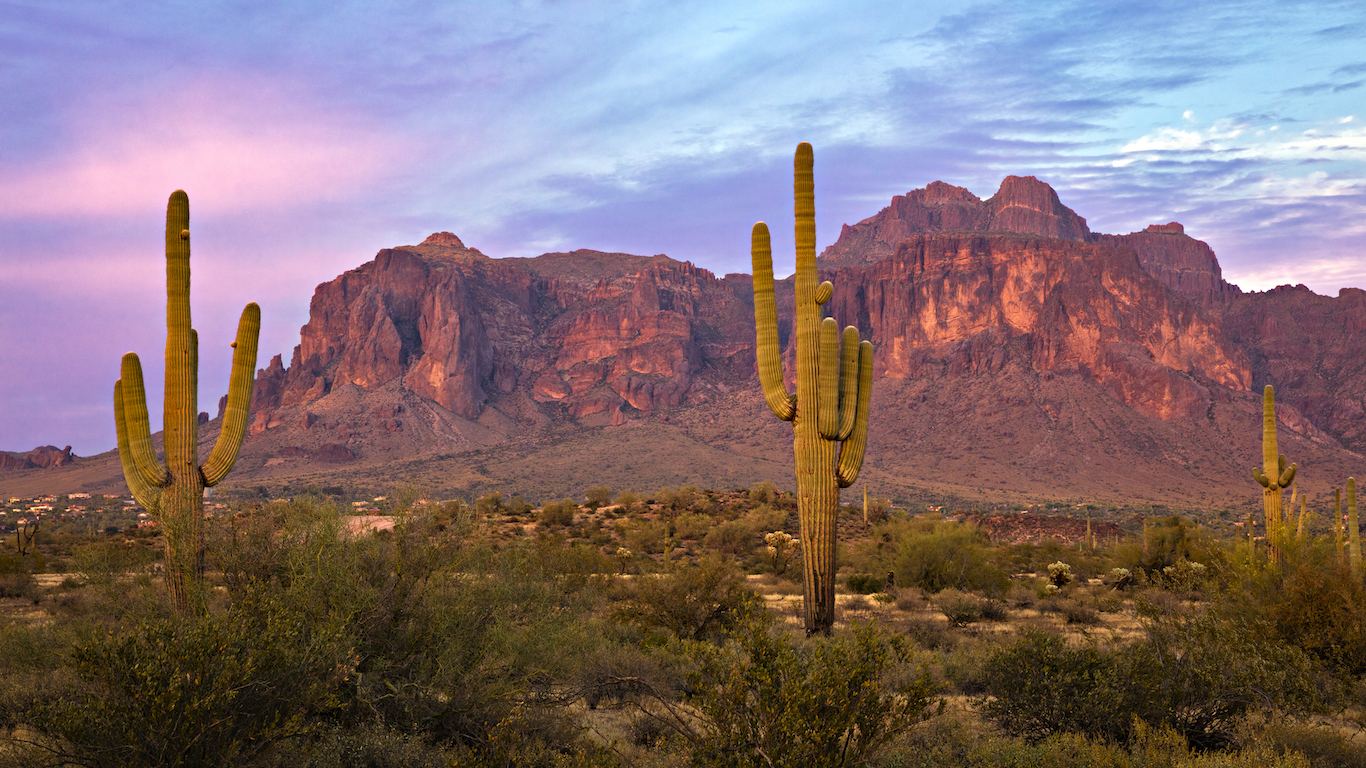 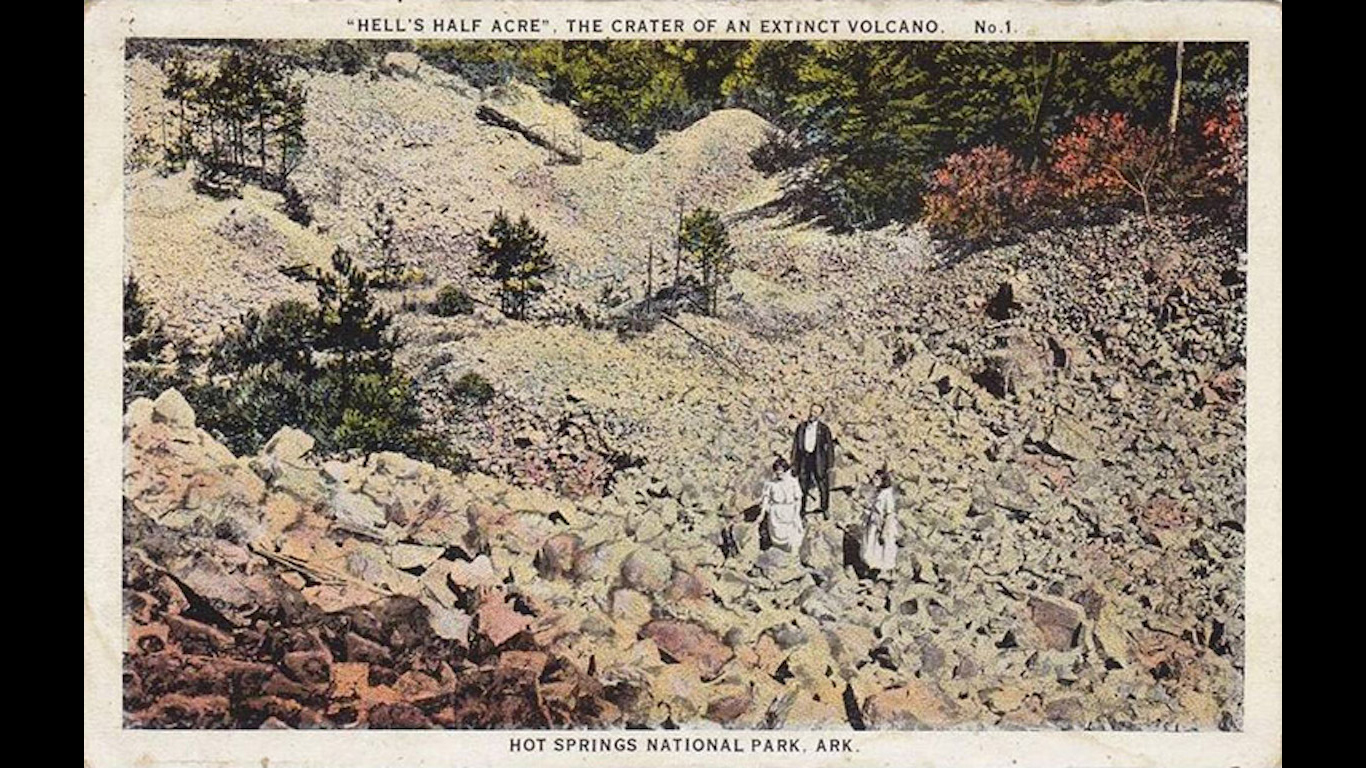 People claim a demon lives in Hell’s Half Acre, which is near Hot Springs, and that animals and birds will not cross or fly near the area. Local people believed the area was an extinct volcano, while others thought it was an ancient Native American quarry. 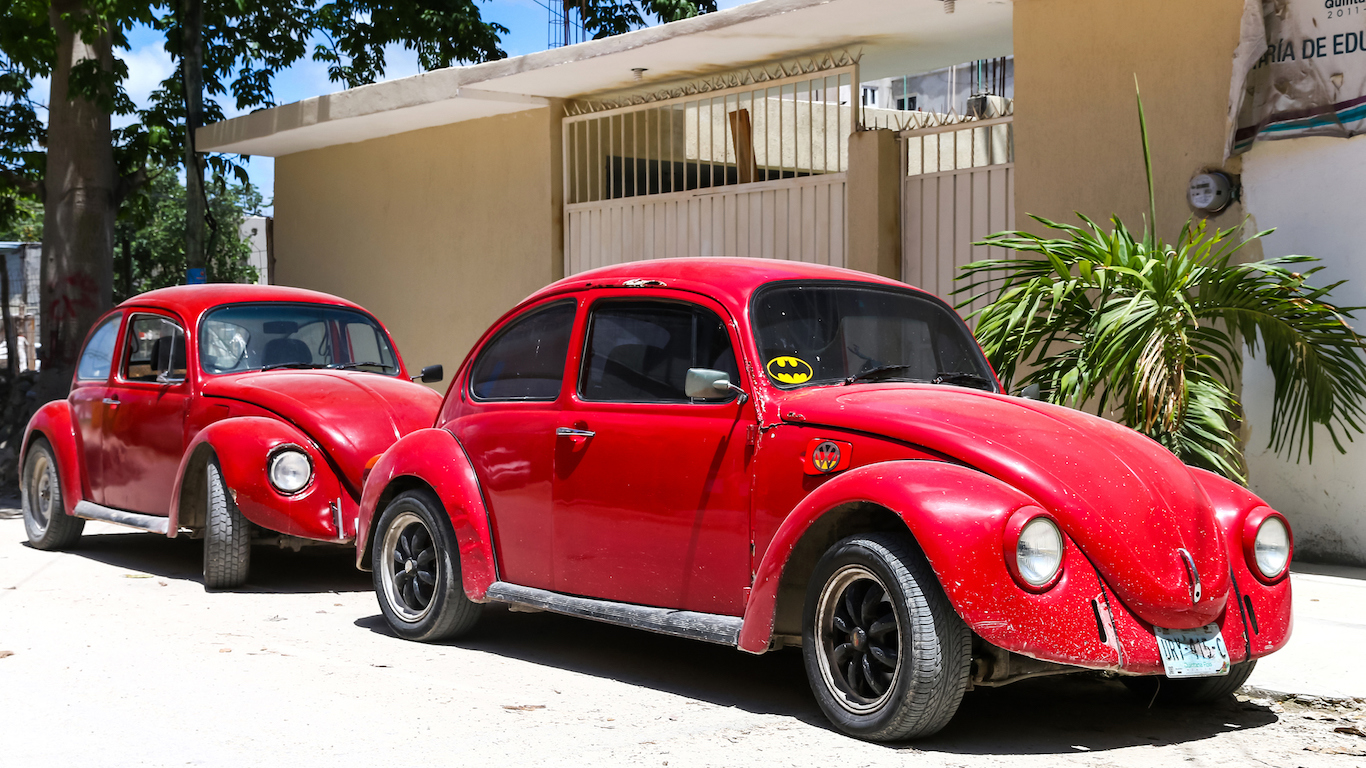 Most superstitions go back to colonial times, however, this is a recent one. In California, if you make a wish as two Volkswagens are crossing an intersection, your wish will come true.