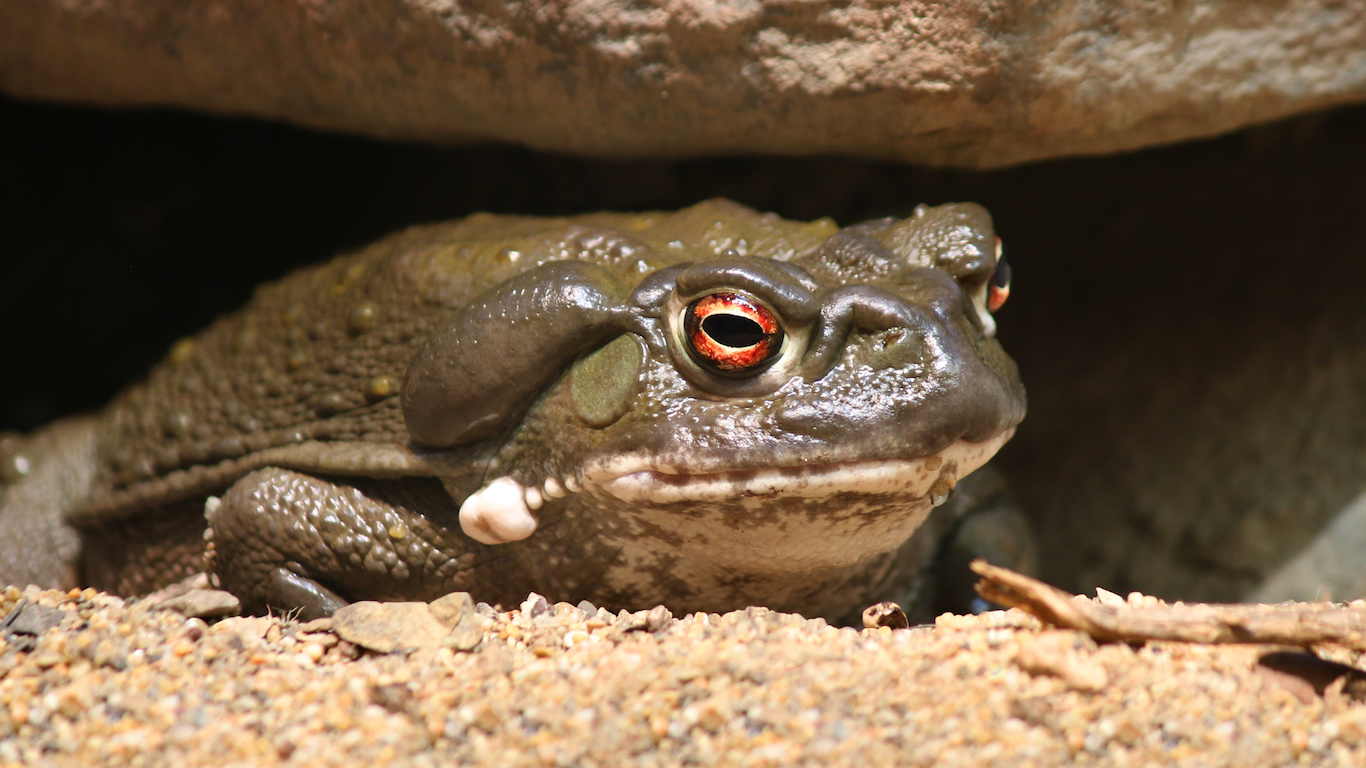 Many superstitions involved human interactions with animals, and their consequences. In Colorado, if you kill a toad, your cow will produce bloody milk. 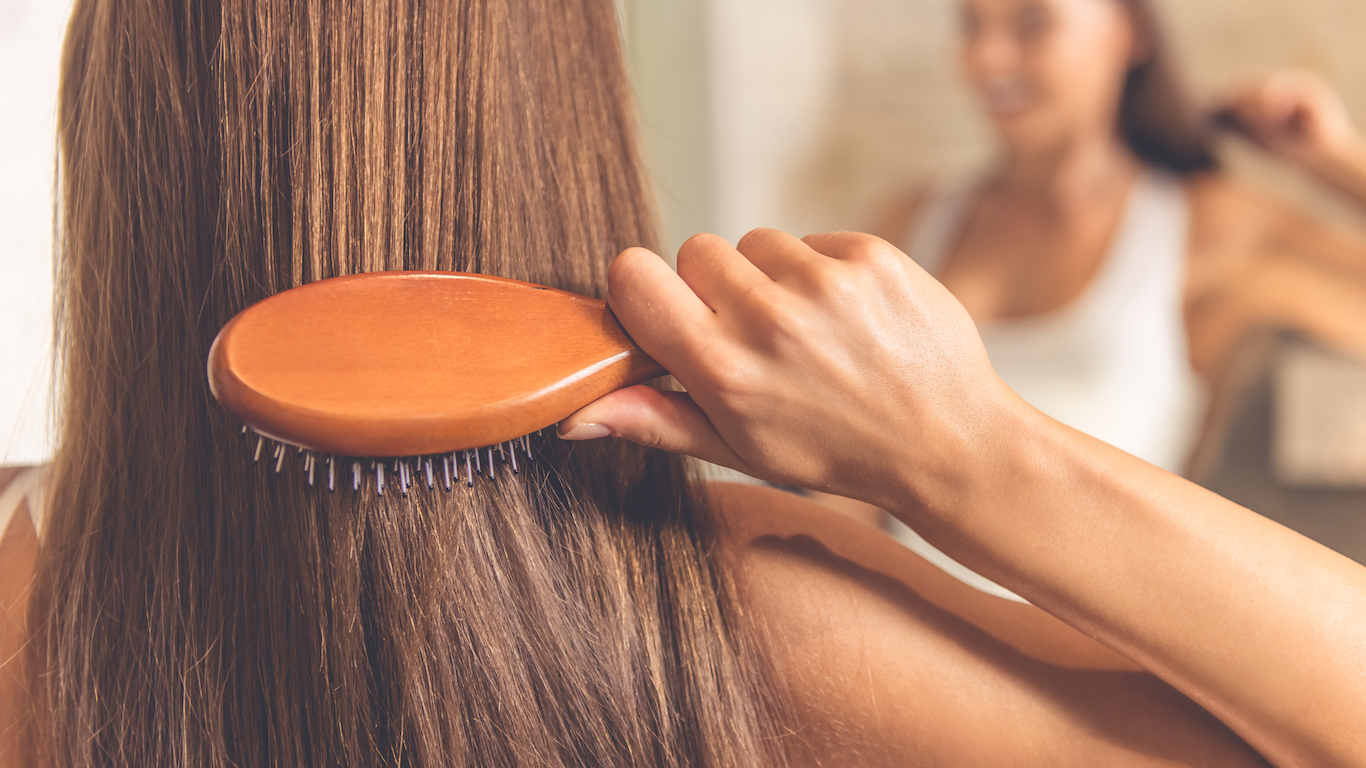 Grooming also figures into American superstitions. To comb one’s hair after dark is a sign of sickness. 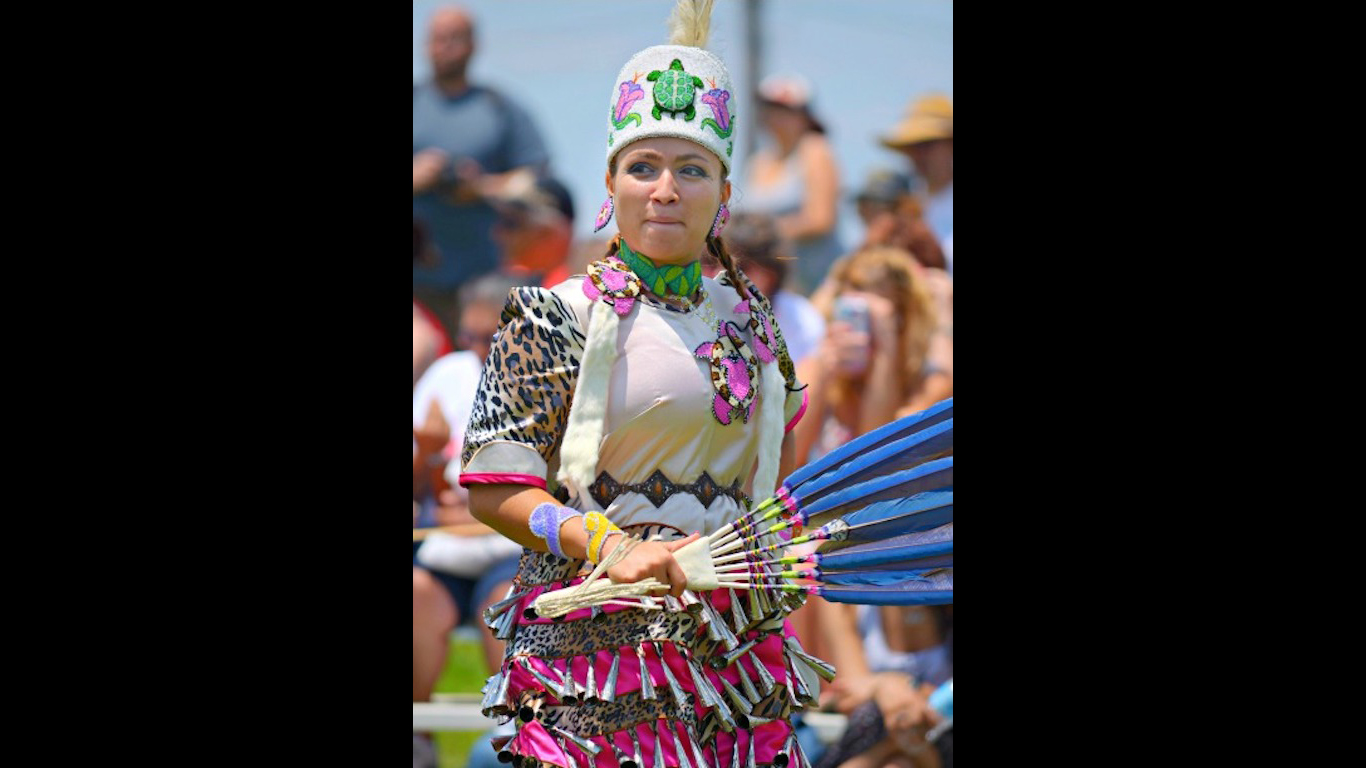 The Nanticoke people living in Delaware in the early 20th century believed the seventh-born child held magic powers, understood the use of medicines, and could cast spells on people and animals. 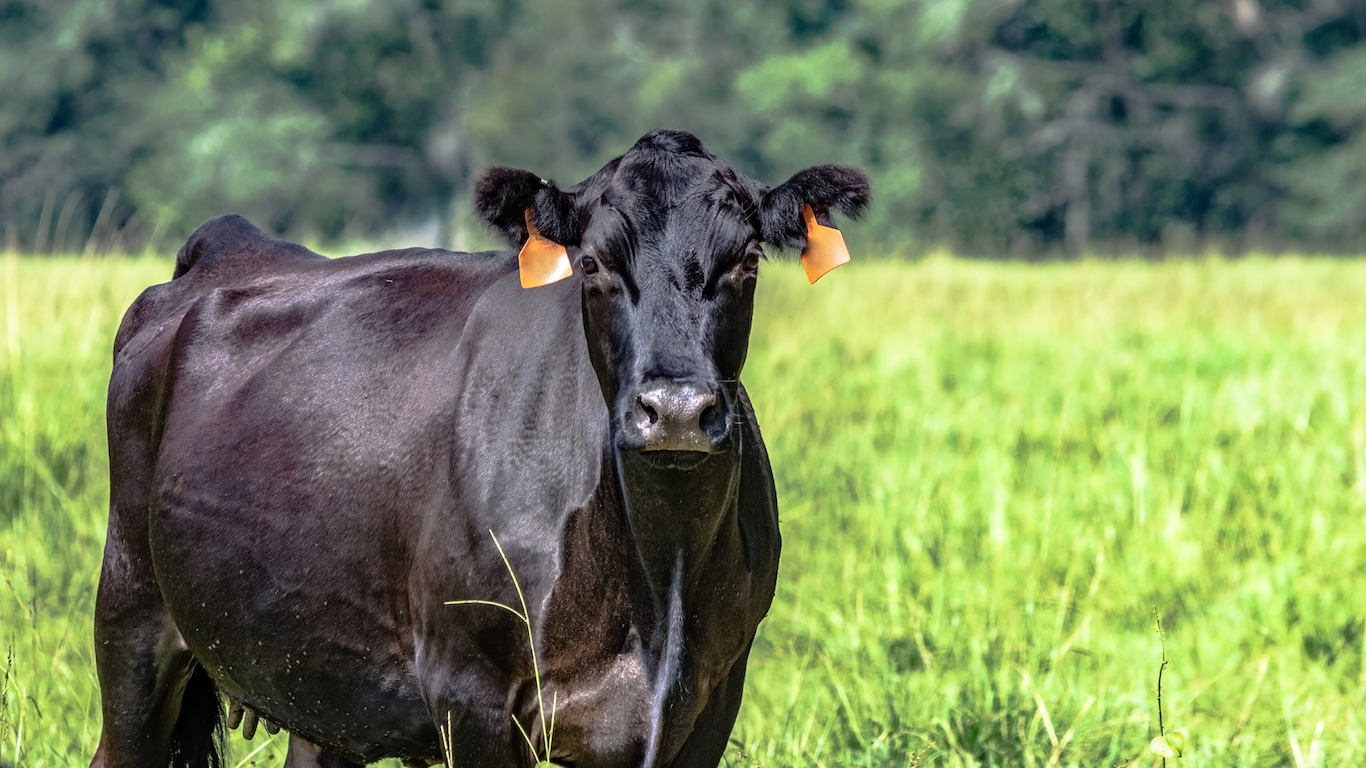 Given Florida’s vulnerability to hurricanes, it’s not surprising that there are superstitions about those storms in the state. When a cow carries its tail upright, it’s a sign that a hurricane is coming. 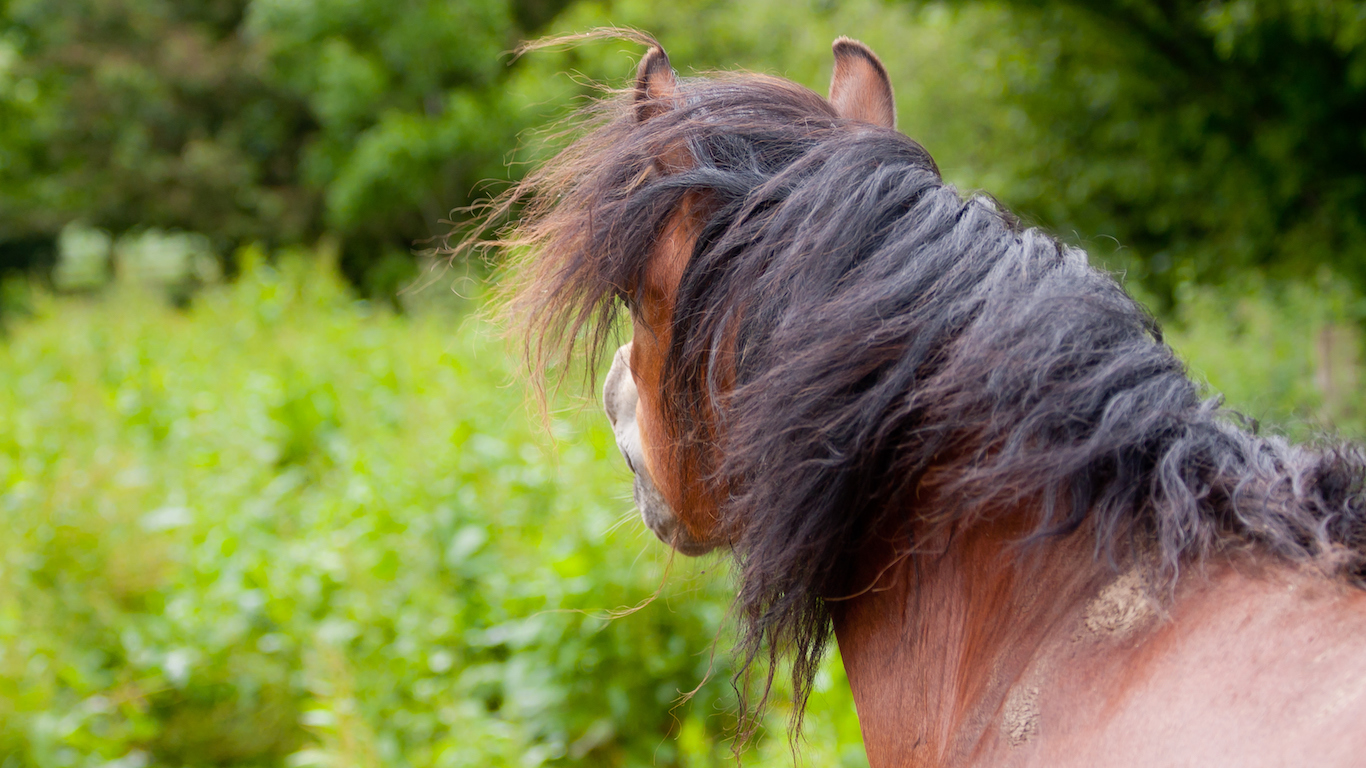 If a horse’s mane is tangled, it’s a sign that a witch has been riding it. Little knots seen in a mane are called “witches’ stirrups.”