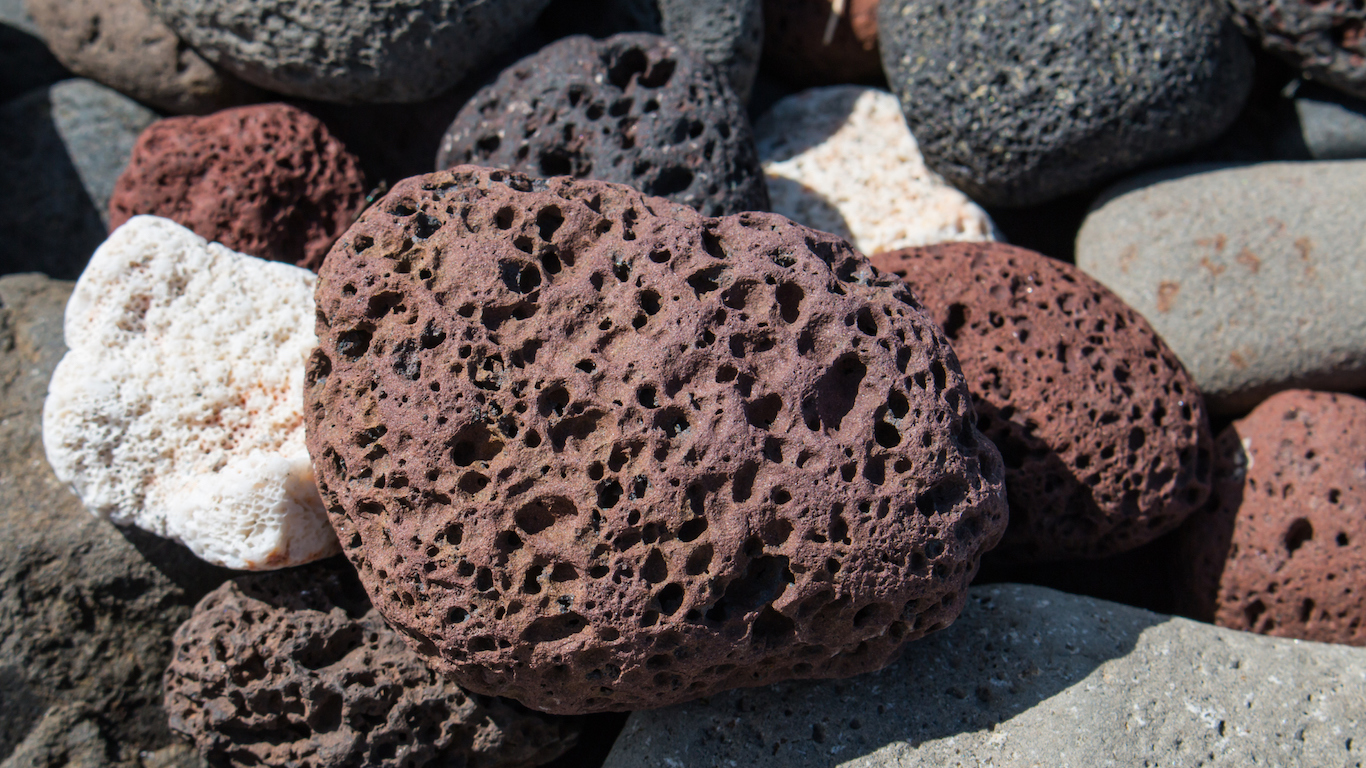 Don’t take a rock or sand from the beach, or a lava rock from a volcano, and away from Hawaii. You’ll be cursed by the fire goddess Pele, who plays a role in many superstitions in the island state. 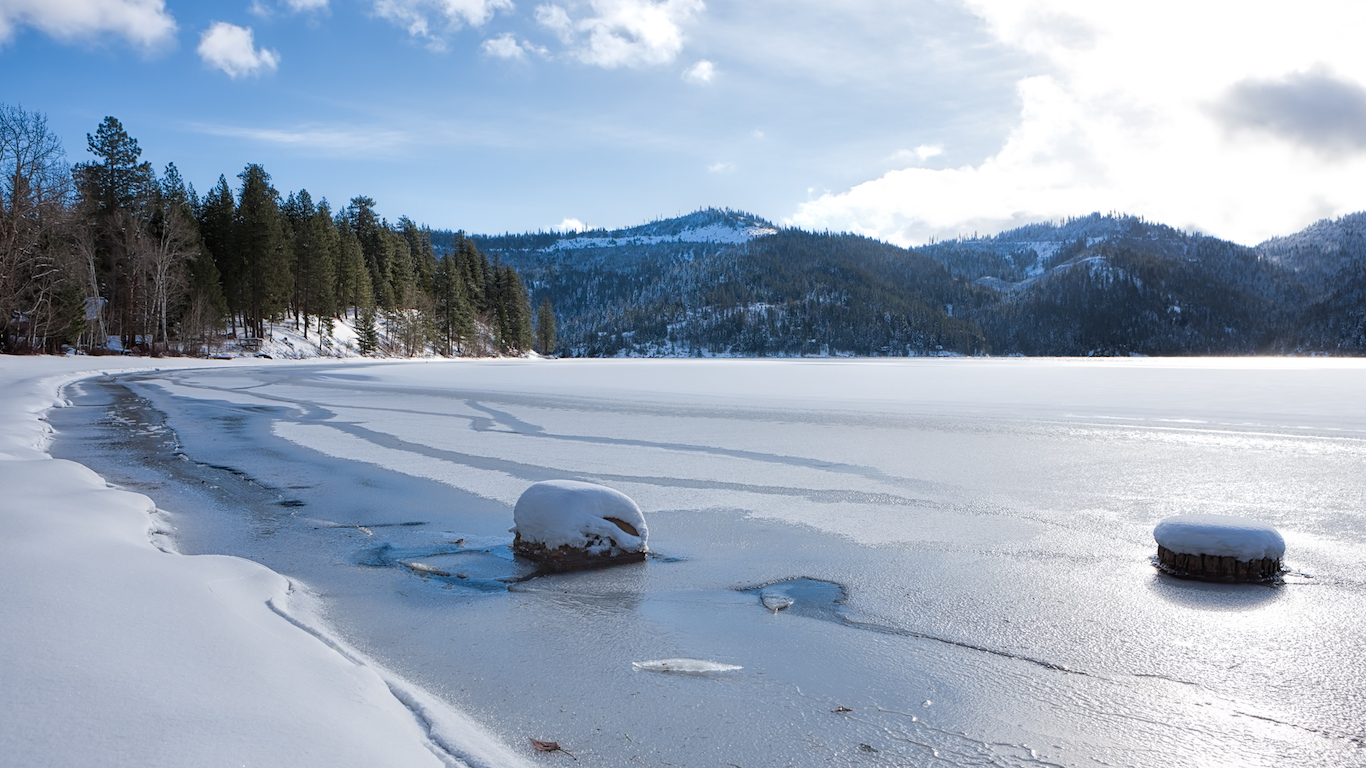 Spirit Lake got its name from a young man and woman from rival Native American tribes who fell in love. Because they were unable to wed, they tied their wrists together in a symbolic wedding ceremony and leaped off a cliff into the lake. People claim to see their spirits wafting across the lake in a canoe as sorrowful sounds fill the air. 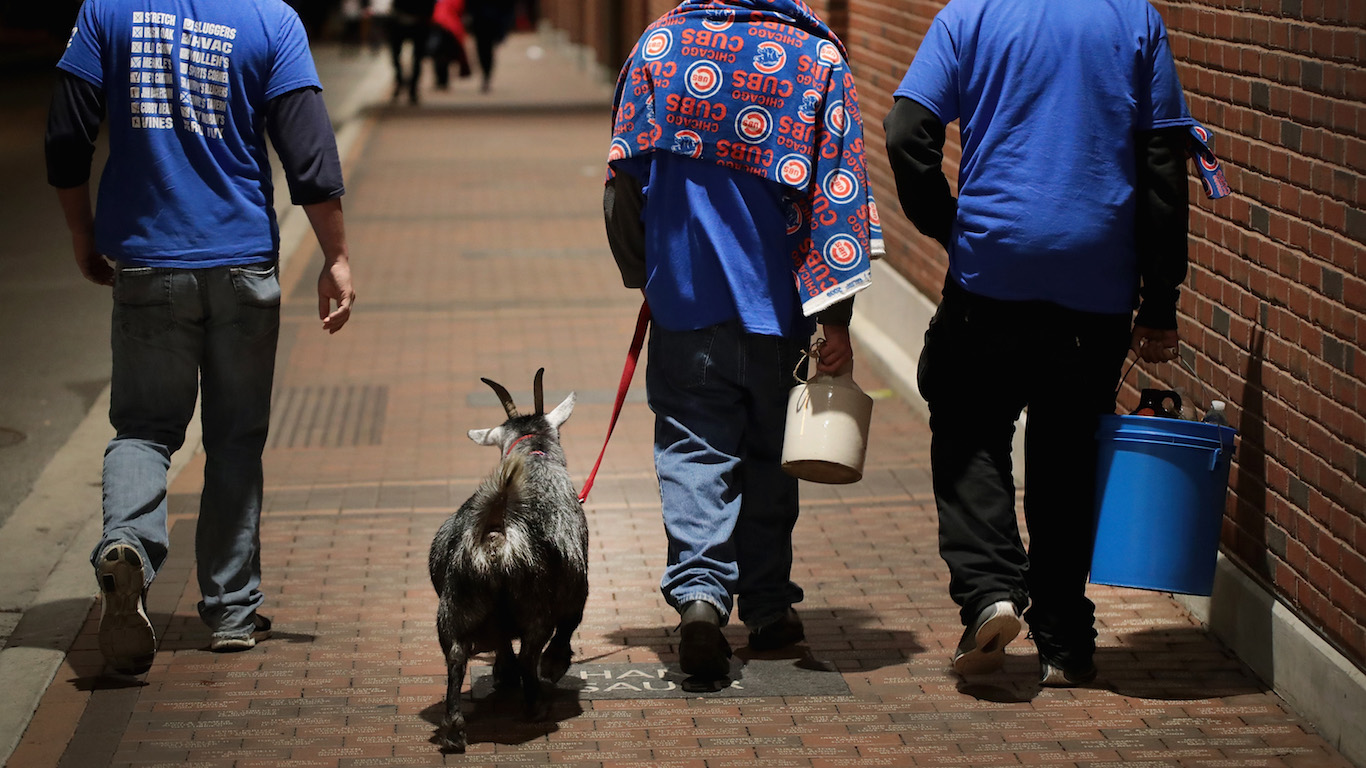 The “Billy Goat Curse” was placed on the Chicago Cubs by tavern owner Billy Sianis after the Cubs prevented him from bringing a goat to Wrigley Field during the 1945 World Series. An incensed Sianis vowed the Cubs would never win a World Series as long as the goat was not allowed in. The “curse” held until 2016, when the Cubs won the World Series. 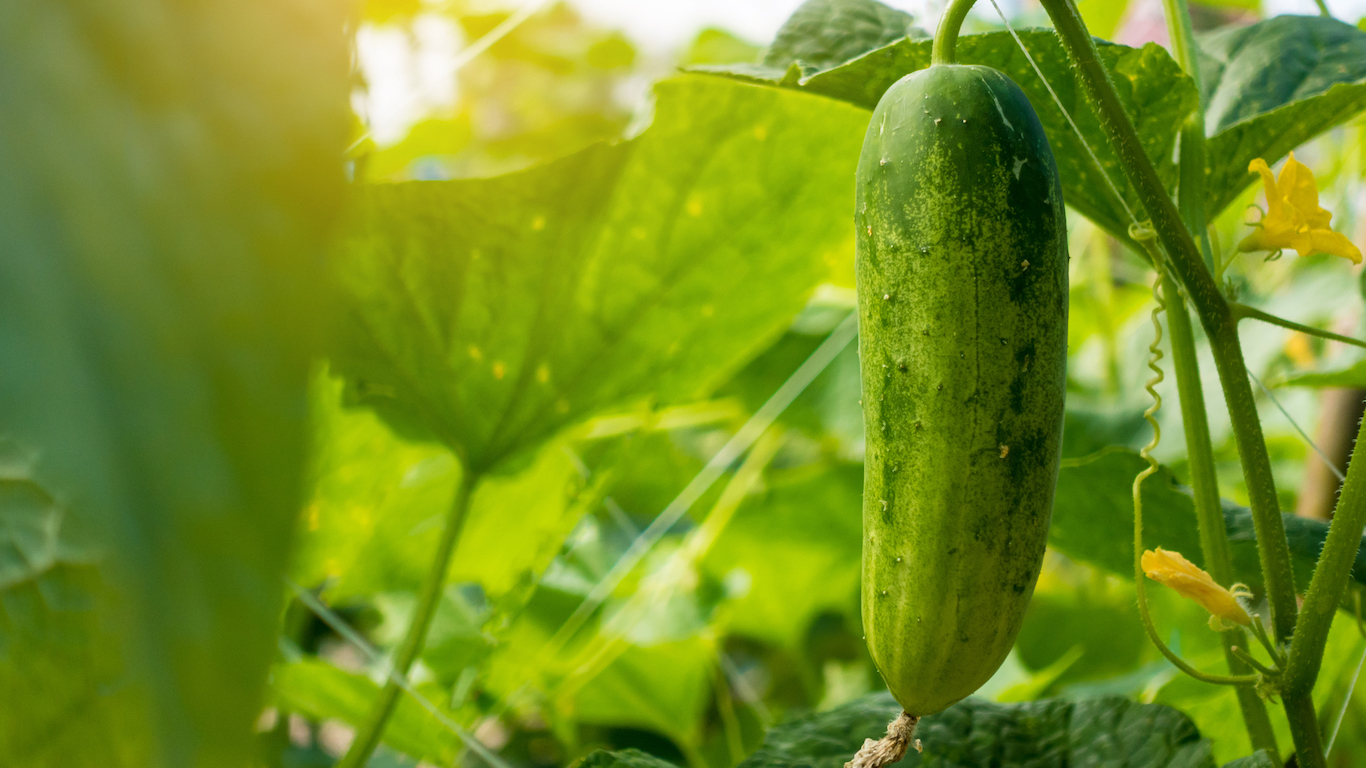 In the Midwest, where livelihoods depend on the weather, women used to plant their squash and cucumber seed during the time period that corresponds with the third zodiac sign, Gemini, to assure a bountiful crop. 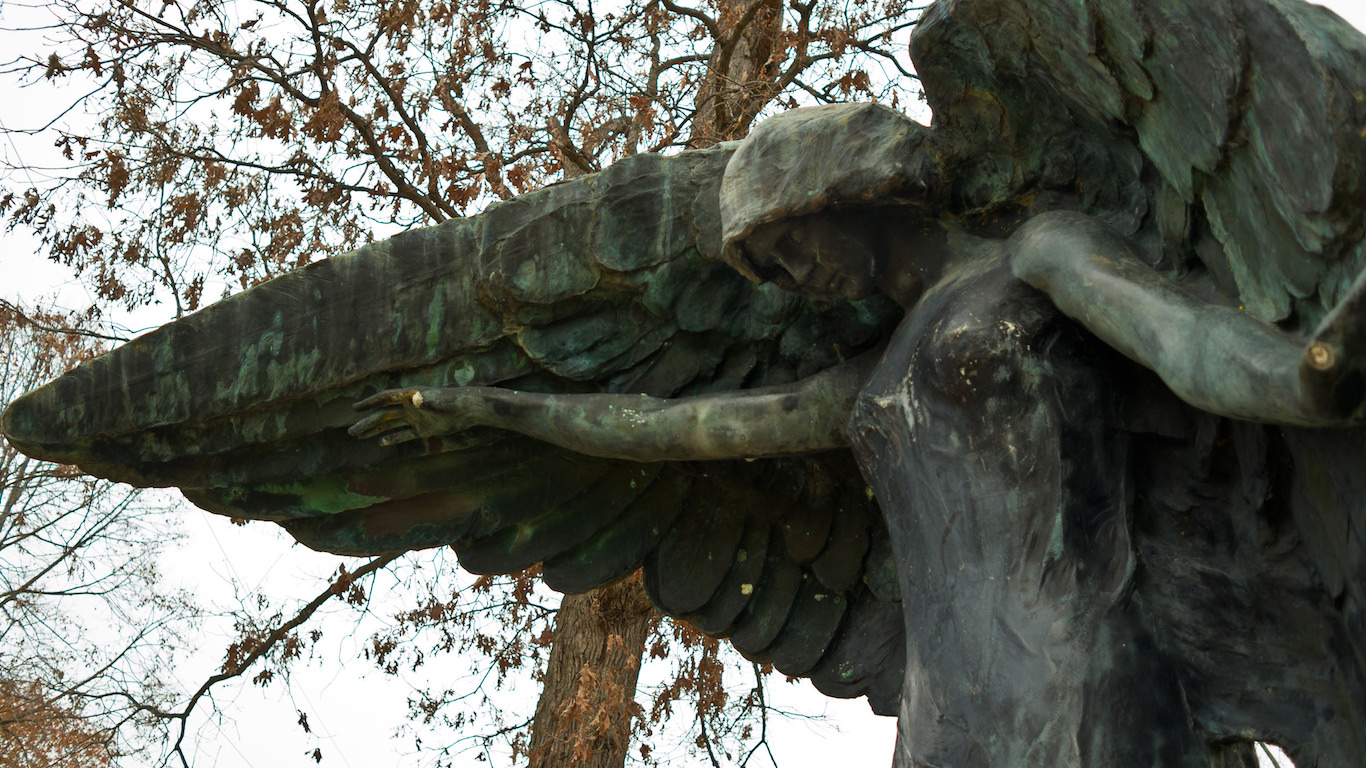 People believe the angel statue at Oakland Cemetery in Iowa City turned black from its previous golden bronze color because of a woman’s infidelity, a reminder to people of the consequences of their actions. Among the superstitions connected with the statue: any girl who is kissed near the statue at night will die within six months.