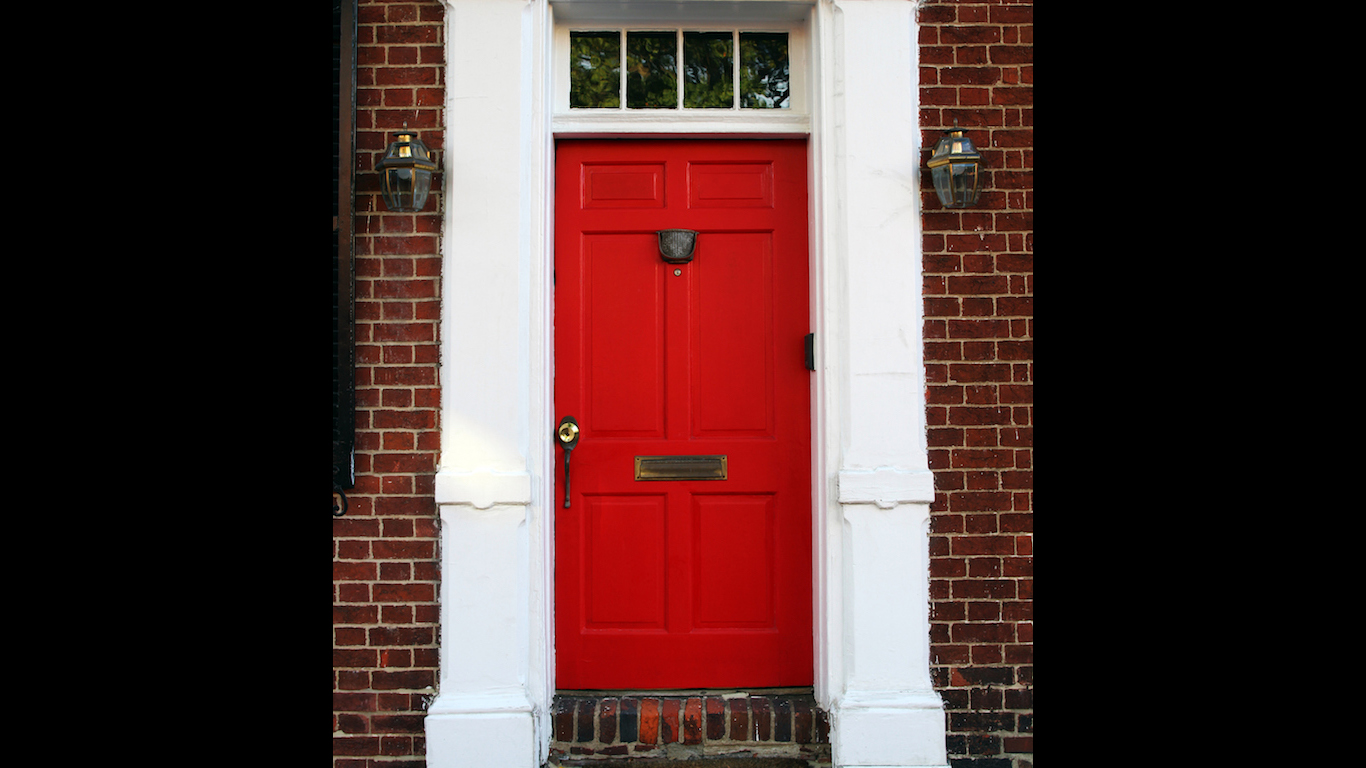 If you’re in the red financially, that’s usually not a good thing. But in Massachusetts, a door painted bright red keeps evil forces and financial trouble at bay. 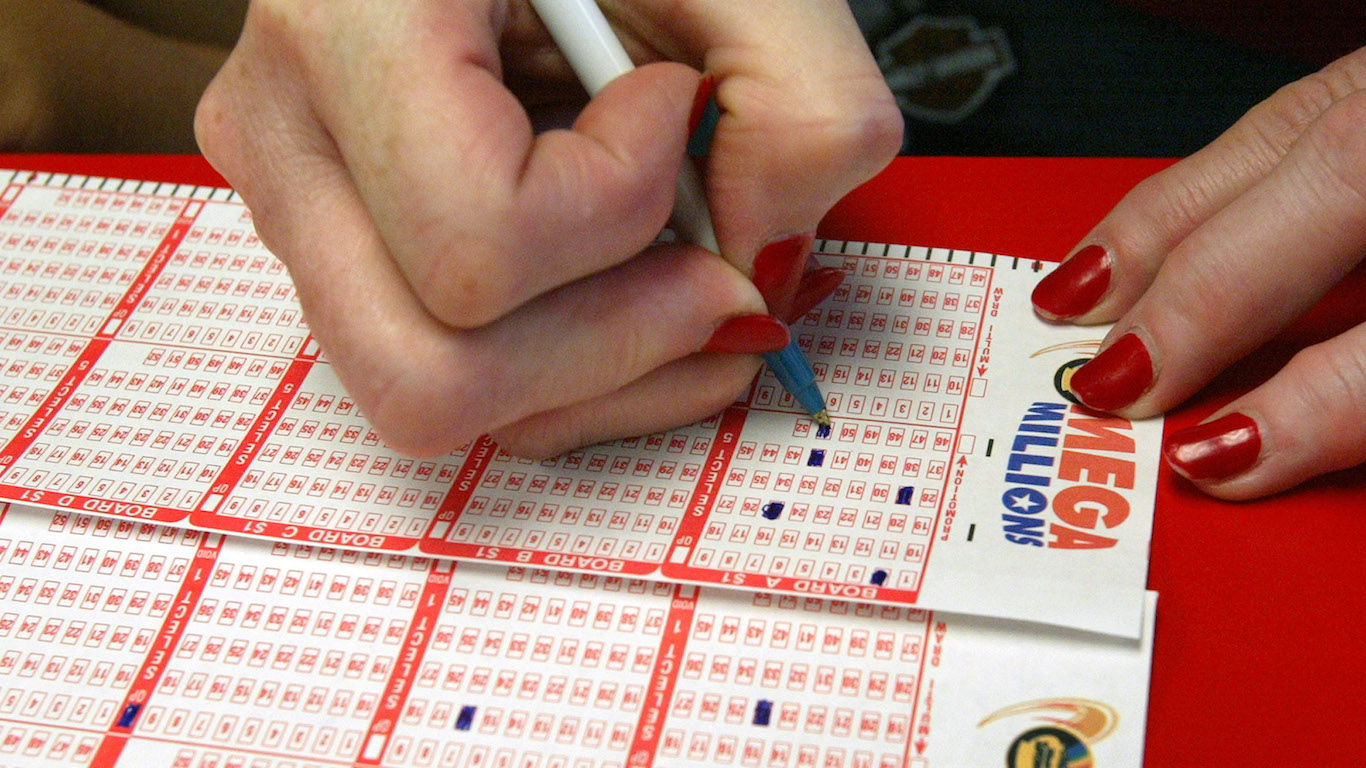 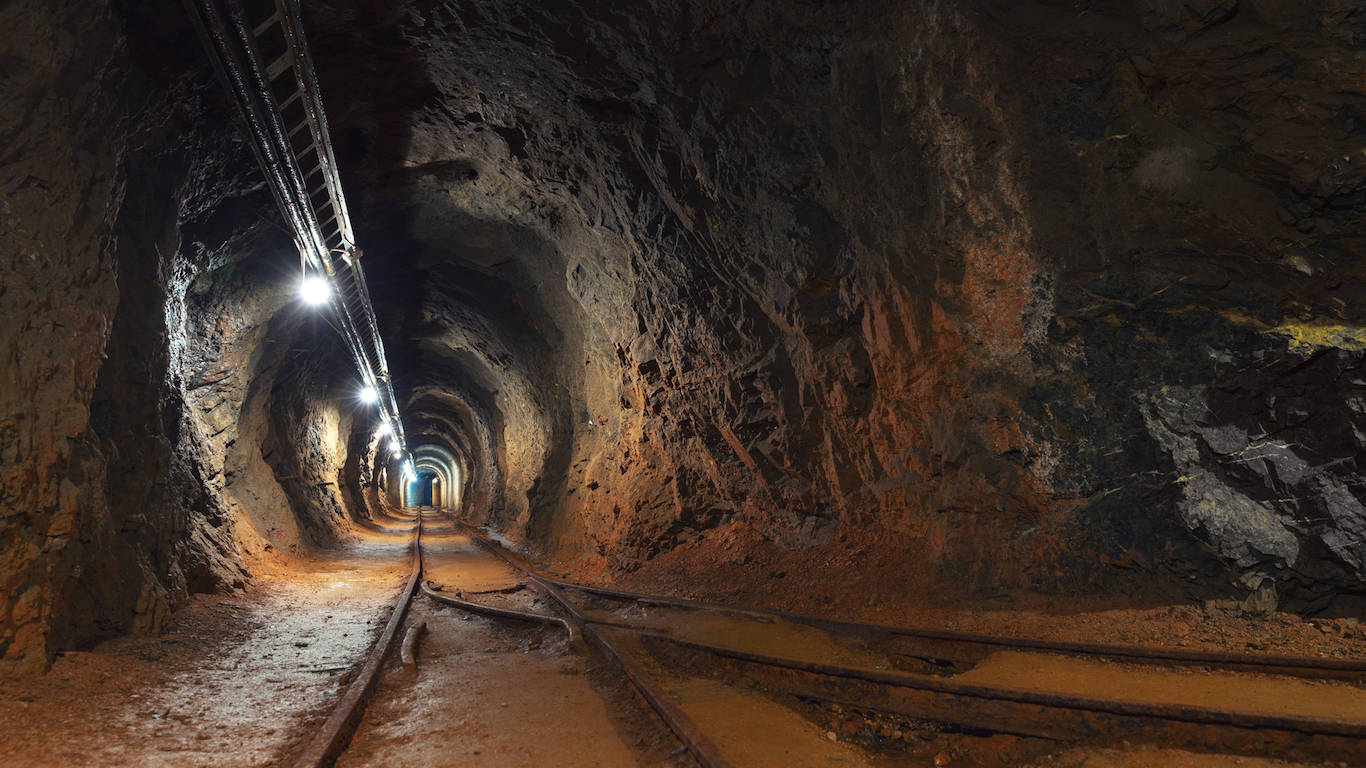 Urban dwellers and subway riders detest rats, but not miners. They don’t kill rats because the critters are believed to be sensitive to vibrations, which may indicate a tunnel collapse. If the rats start heading for the surface, miners are advised to do so as well. 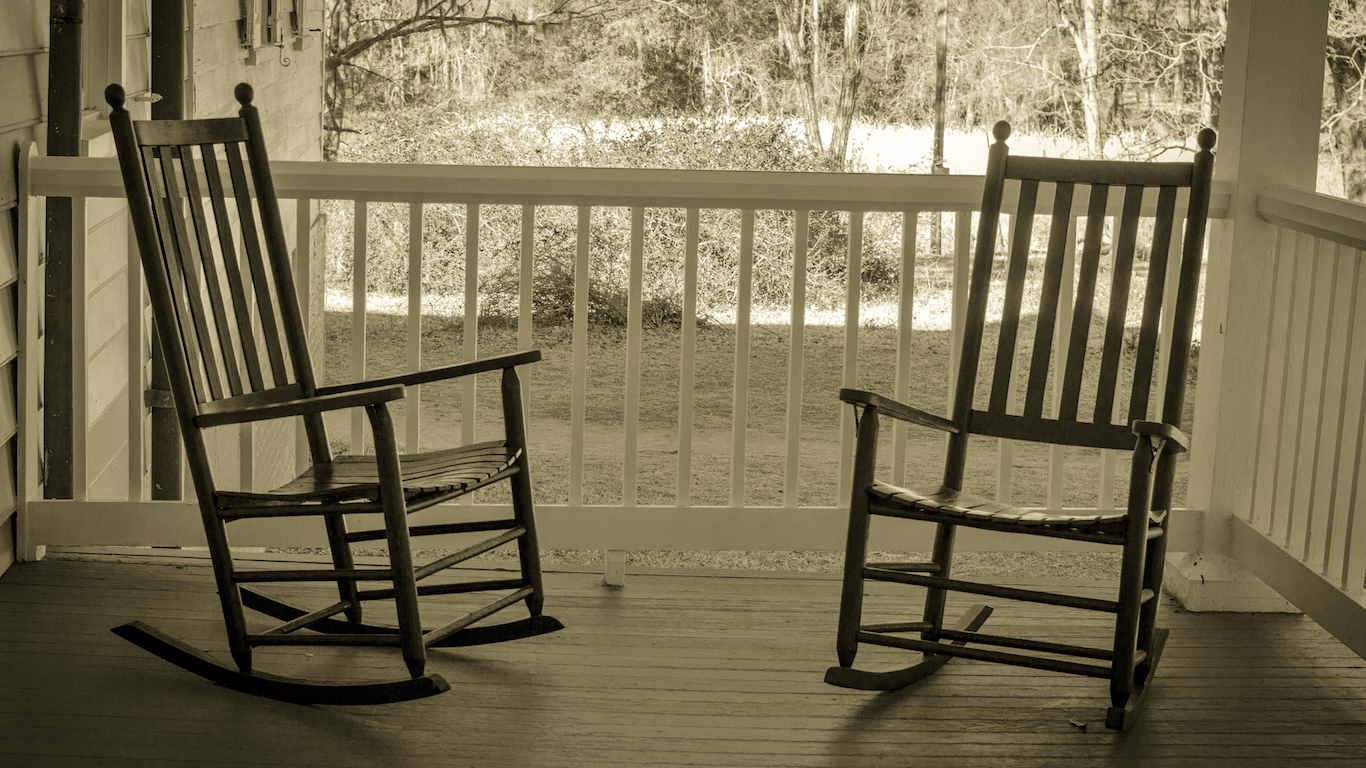 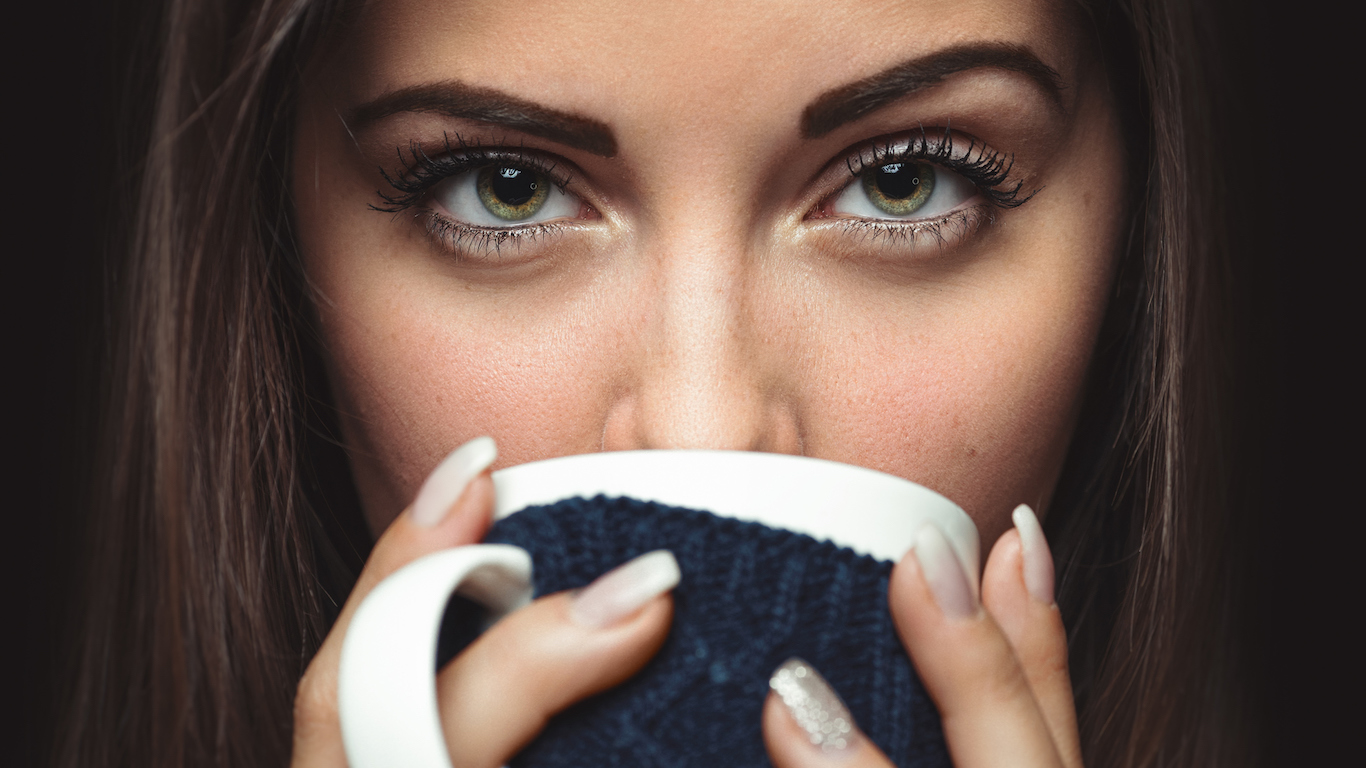 The Ozarks have provided American culture with a cornucopia of superstitions, such as a thief always looks into their cup before they drinks.