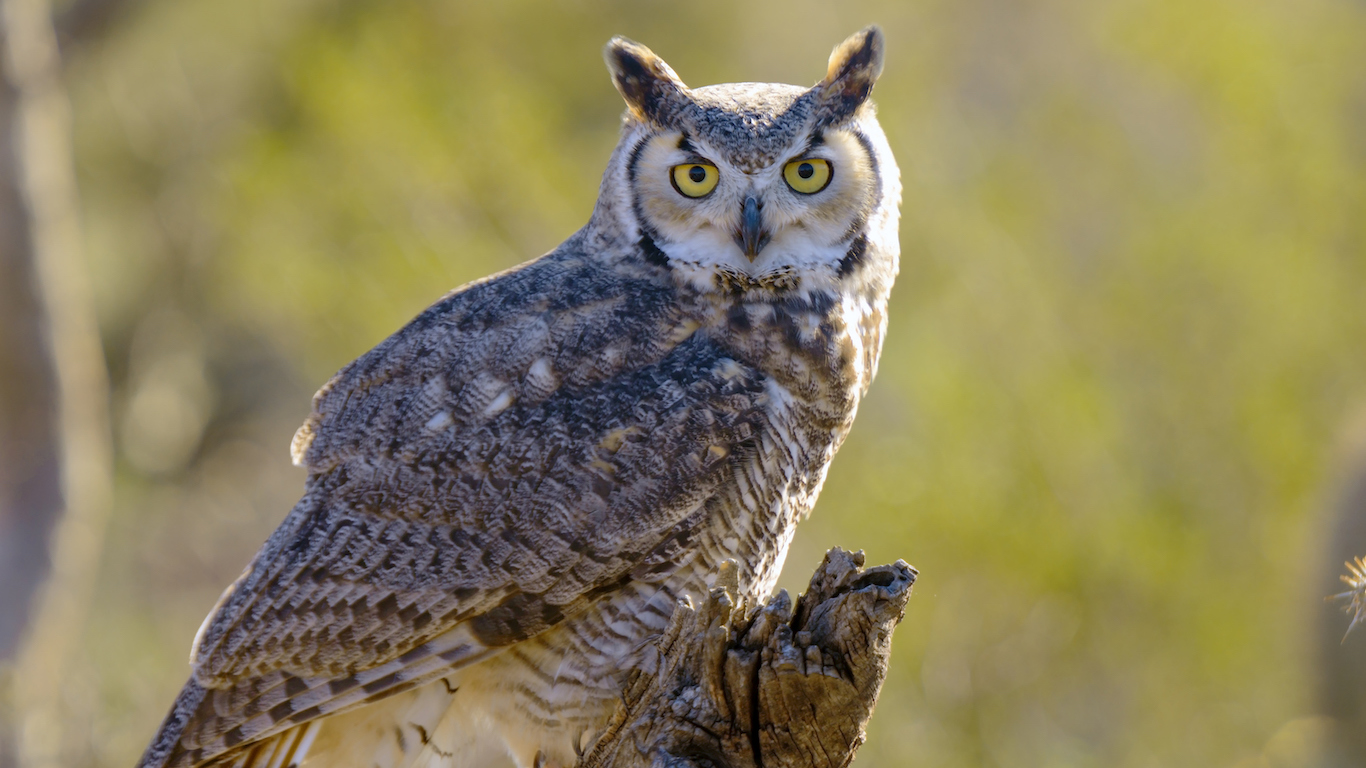 Owls are associated with bad omens in many cultures and places. New Mexico is no exception. Witches supposedly take the form of owls in New Mexico, and the hoot of an owl is said to be a bad omen. 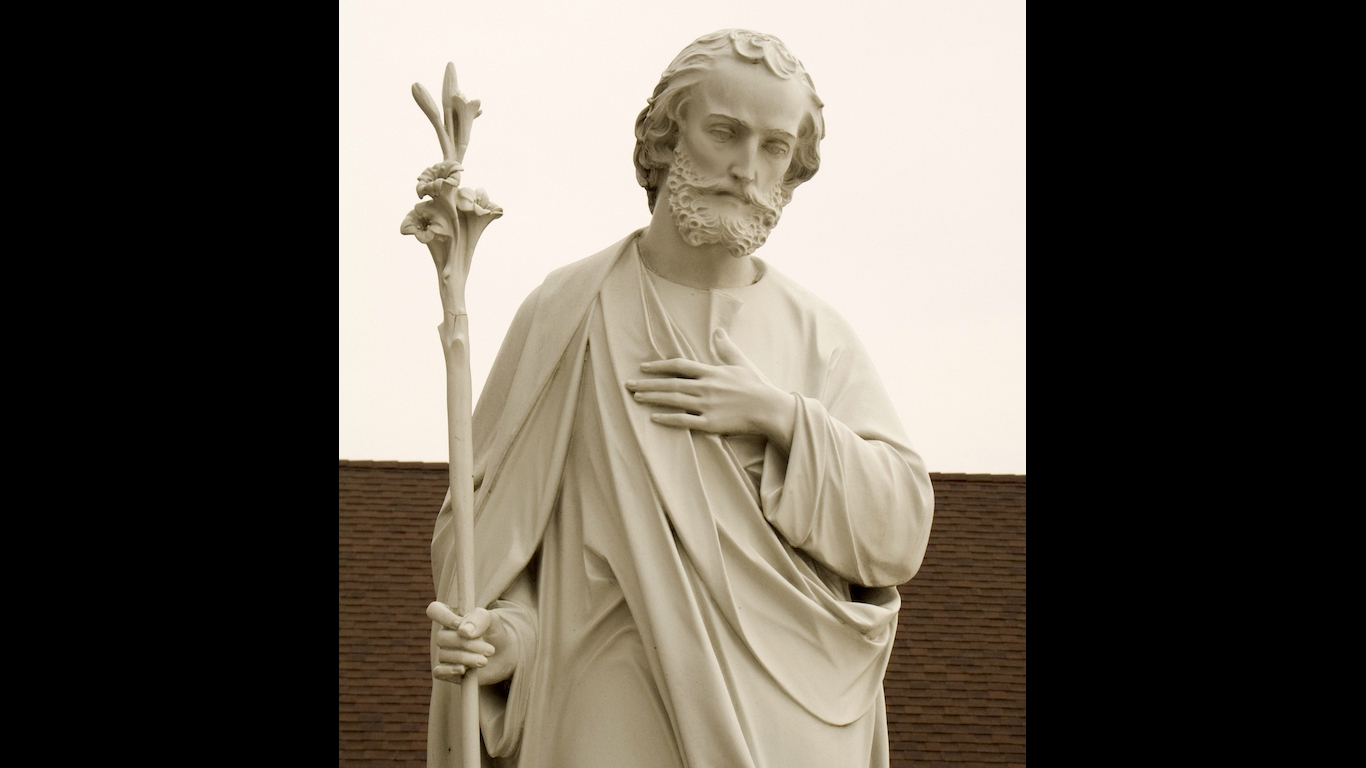 If Catholics want to get the best offer on their houses in New York, they should bury a statue of St. Joseph in their front yard. The statue should be buried near the “for sale” sign or close to the road. It should also be buried upside down, facing the house. Sellers should pray to St. Joseph until the house is sold, then unearth the statue and bring it to their new home. 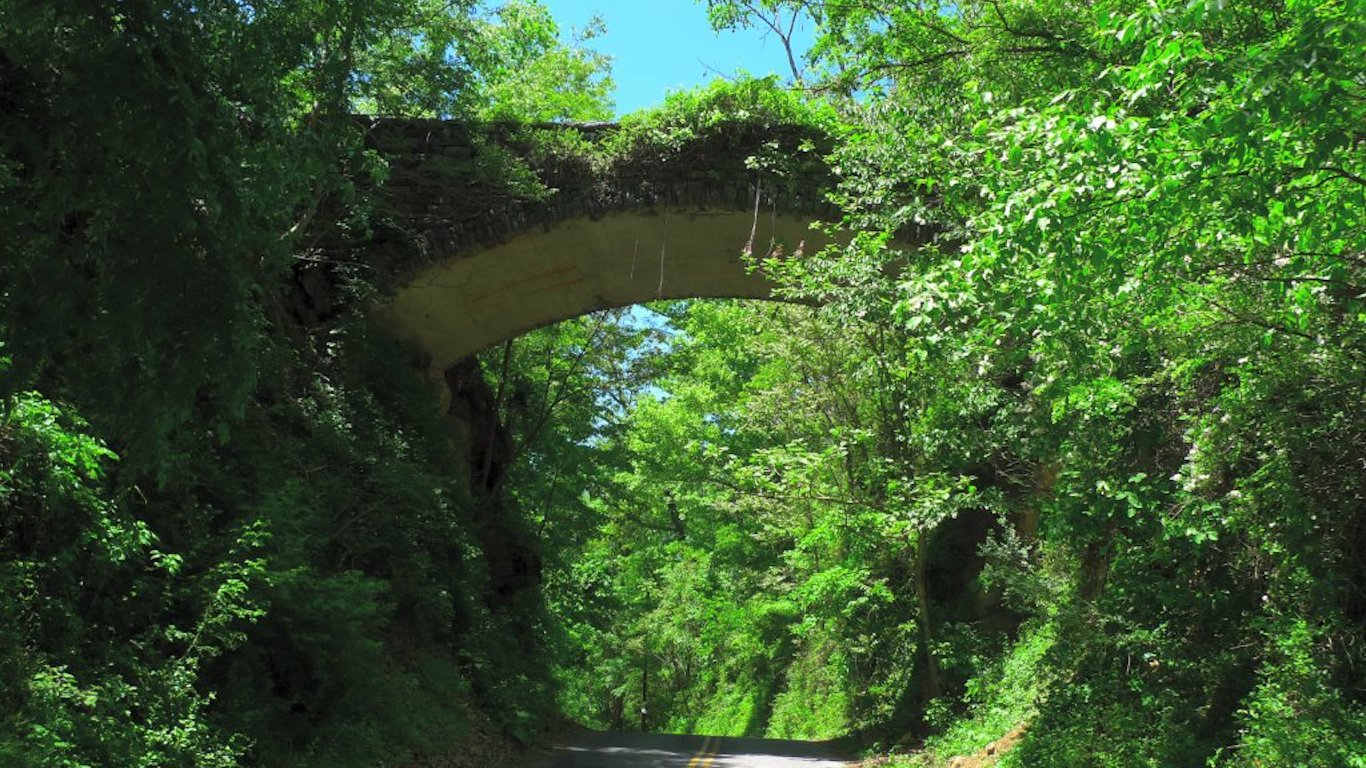 Car trouble is likely to ensue after driving across or under Helen’s Bridge, located at Beaucatcher Mountain in Asheville. People attribute these odd occurrences to the story of a young mother who hanged herself from the bridge after her daughter died in a fire. The mother’s spirit is said to be seeking her daughter at the site. 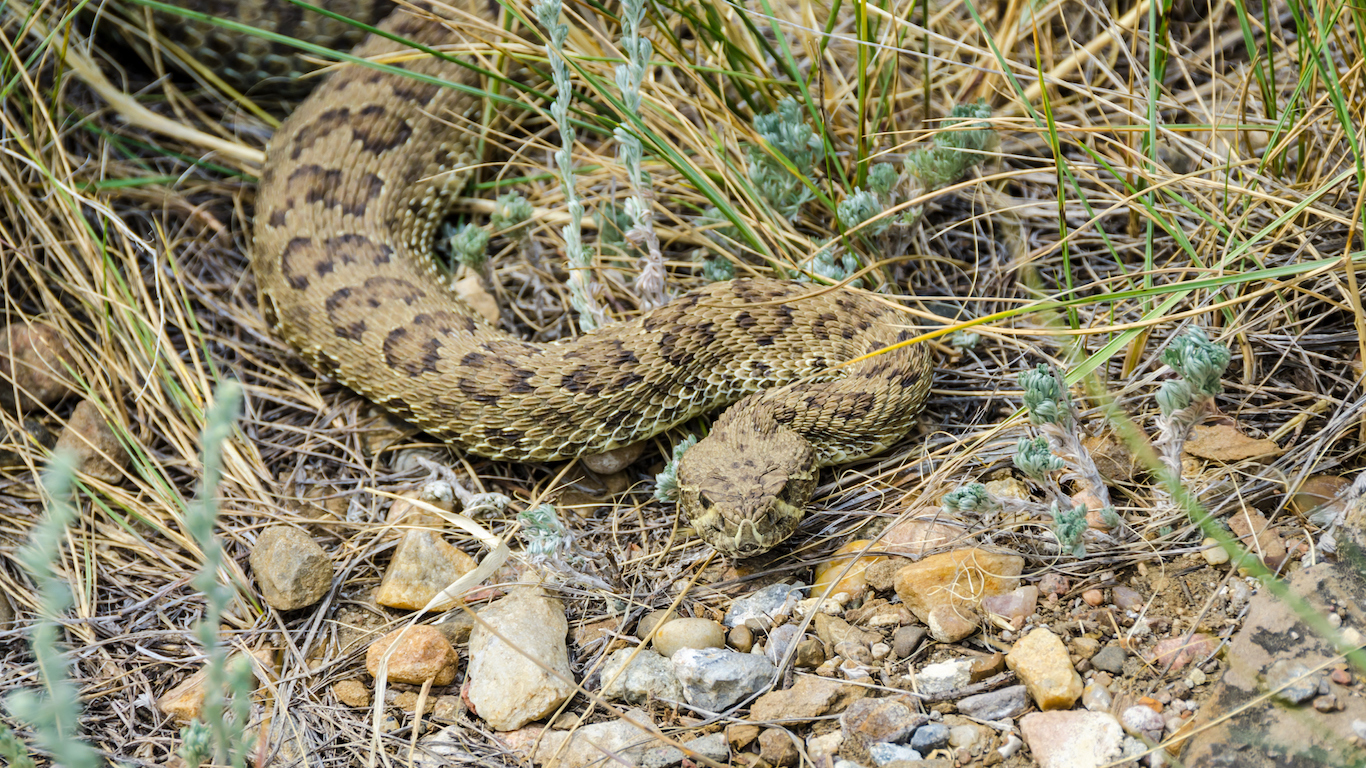 In North Dakota, if you kill a snake, cut its head off, and bury it far from its body to keep it from coming back together. 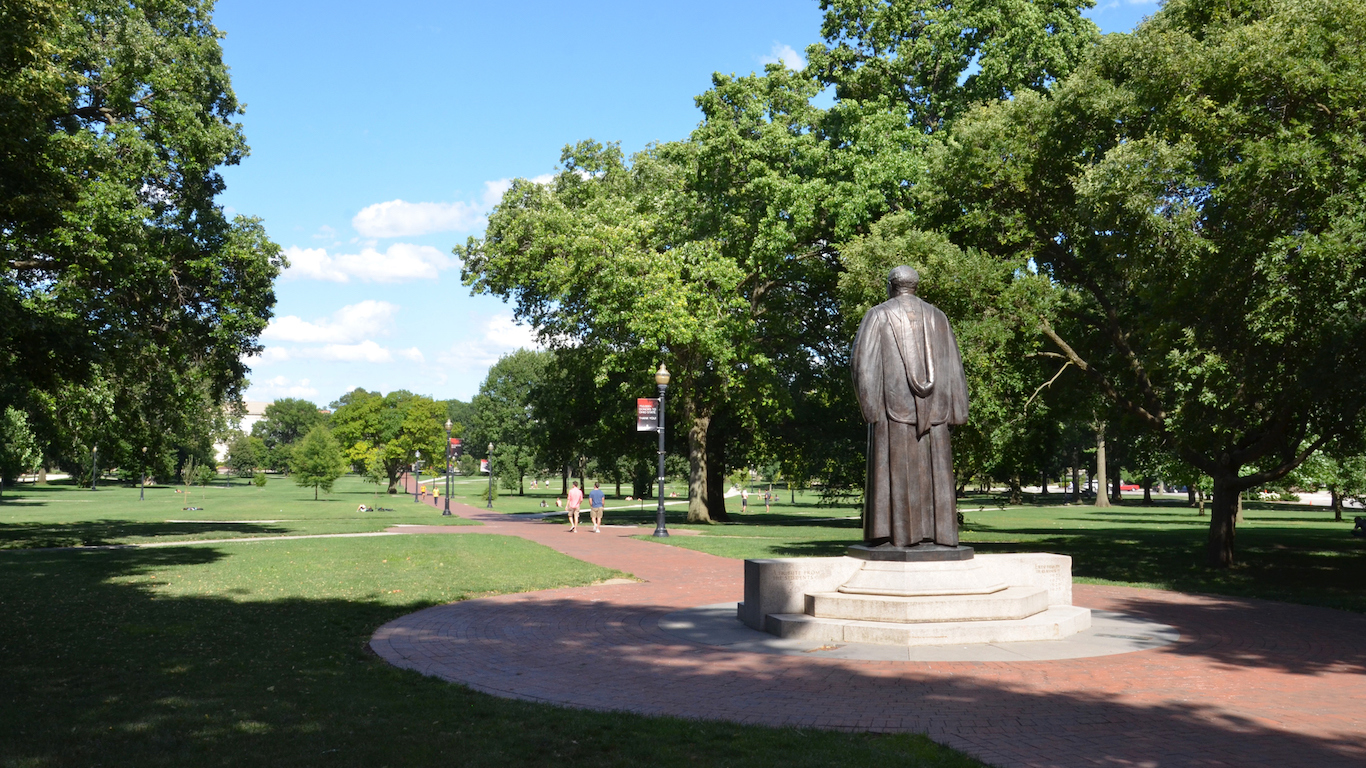 One of the more benign superstitions on this list involves Ohio State University. Couples who stroll the Oval, a gathering place at the center of the university, can guarantee they’ll be together forever. But only if certain conditions are met — the chimes from Orton Tower must be pealing, and no one can cross your path.