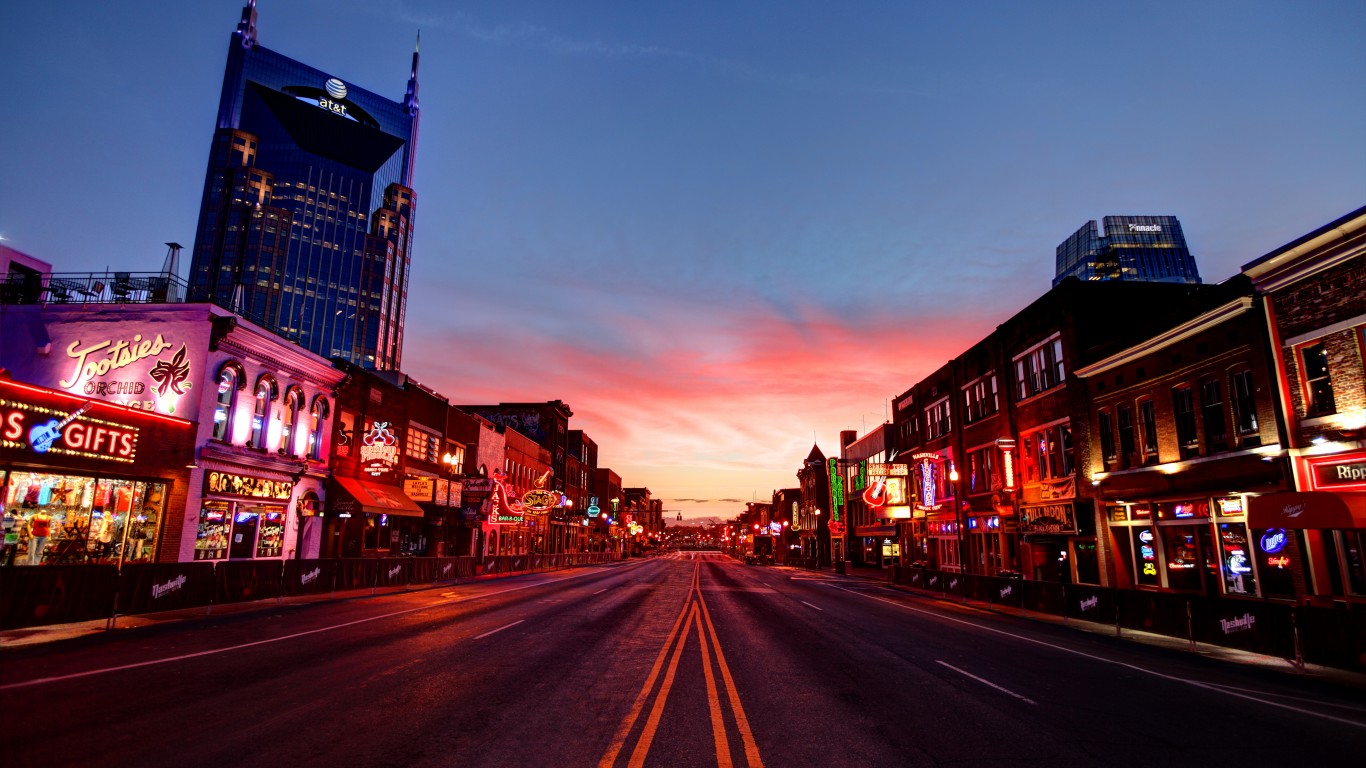 Tennessee has one of the fastest growing work forces in the country. The number of workers in the state increased by 2.7% last year, far outpacing the 0.7% U.S. labor force uptick. Job growth is keeping pace with labor force growth as total employment climbed 2.9% in Tennessee last year. This resulted in a decline in the unemployment rate from 4.8% to 4.5%. Underemployment — which includes the unemployed — also fell from 9.5% to 7.6% over roughly the same period.

Tennessee’s health care and social assistance sector employs the most people in the state, followed by manufacturing and retail trade. 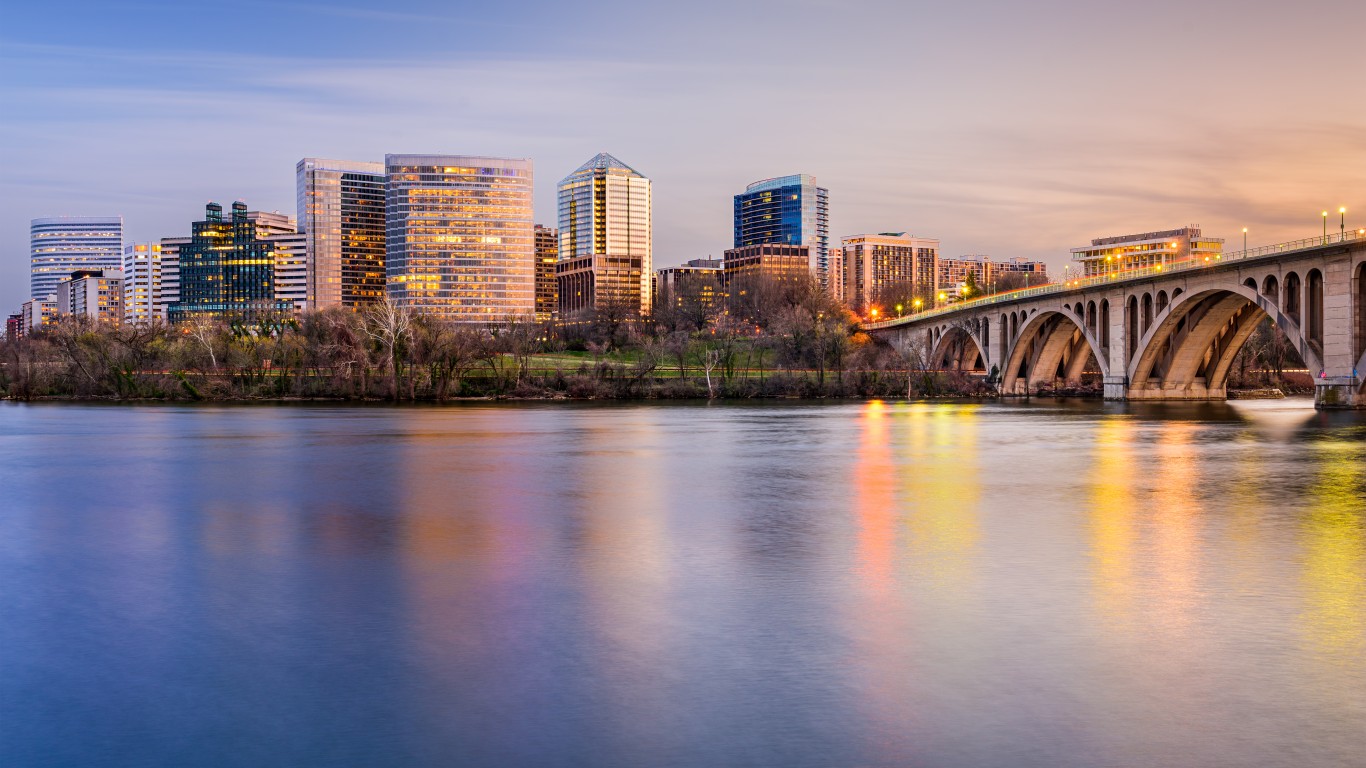 Some 7.6% of workers in Virginia are underemployed to some degree, including some 173,000 who are unemployed. A considerable share of underemployed workers (3.2%) are employed in part-time positions because they could not secure a full-time job. With one of the best educated workforces in the country, competition for more advanced full-time positions in the state may be tight. Some 38.1% of adults in Virginia have a bachelor’s degree or higher, well above the 31.3% national share.

The largest industries by total employment in the state are health care and social services and professional and technical services. 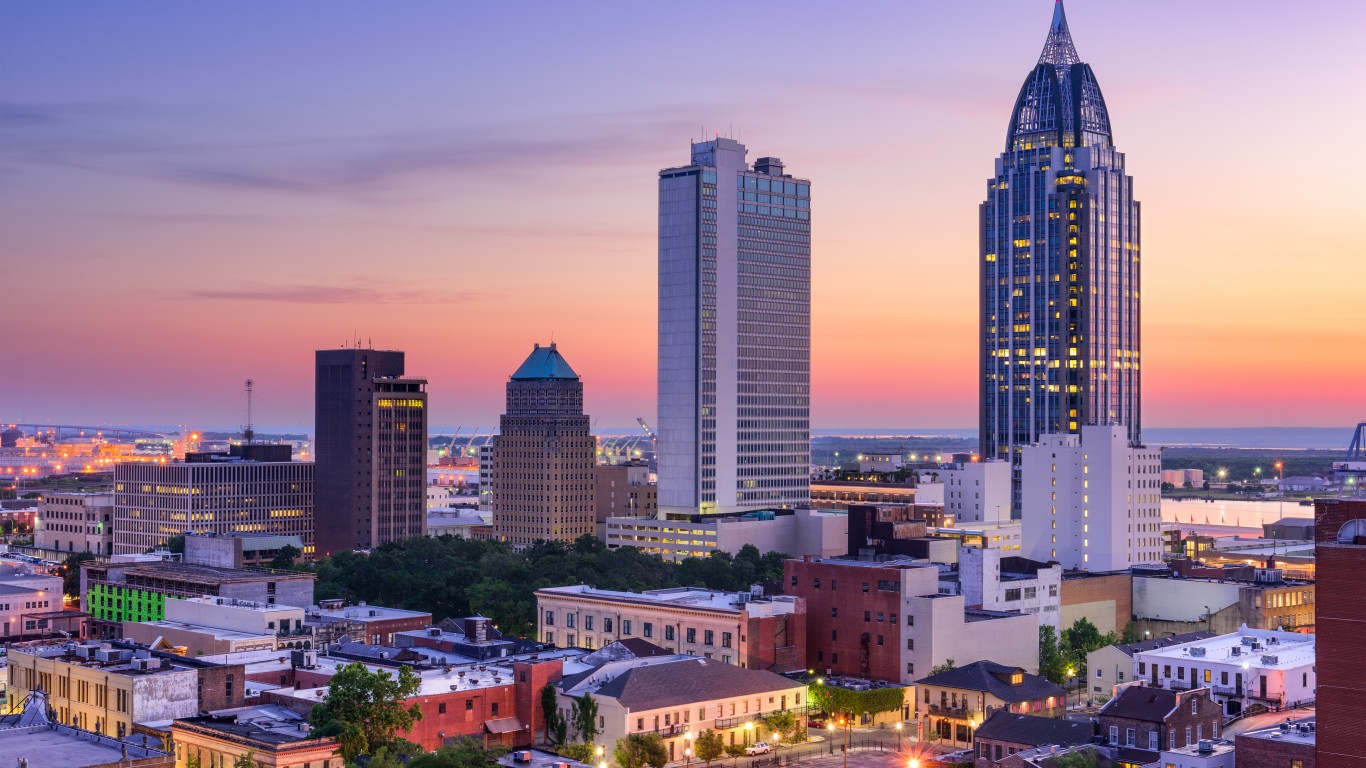 The 1.1% overall employment growth in Alabama over the last year was nearly double the state’s labor force growth over the same period. Over roughly the same time period, the state’s underemployment rate fell from 9.9%, worse than the nationwide rate of 9.5% that year, to 7.7%, which is below the 8.3% U.S. rate. The state’s mining, quarrying, and gas extraction sector, as well as health care and social assistance contributed the most to economic growth in 2017.

Alabama also has a sizeable manufacturing sector. Some 263,500 people in the state, or about 13.6% of the workforce, hold manufacturing jobs. Automotive plants in the state, including those run by Honda, Mercedez, and Toyota, rolled over 1 million new vehicles off assembly lines in 2017. 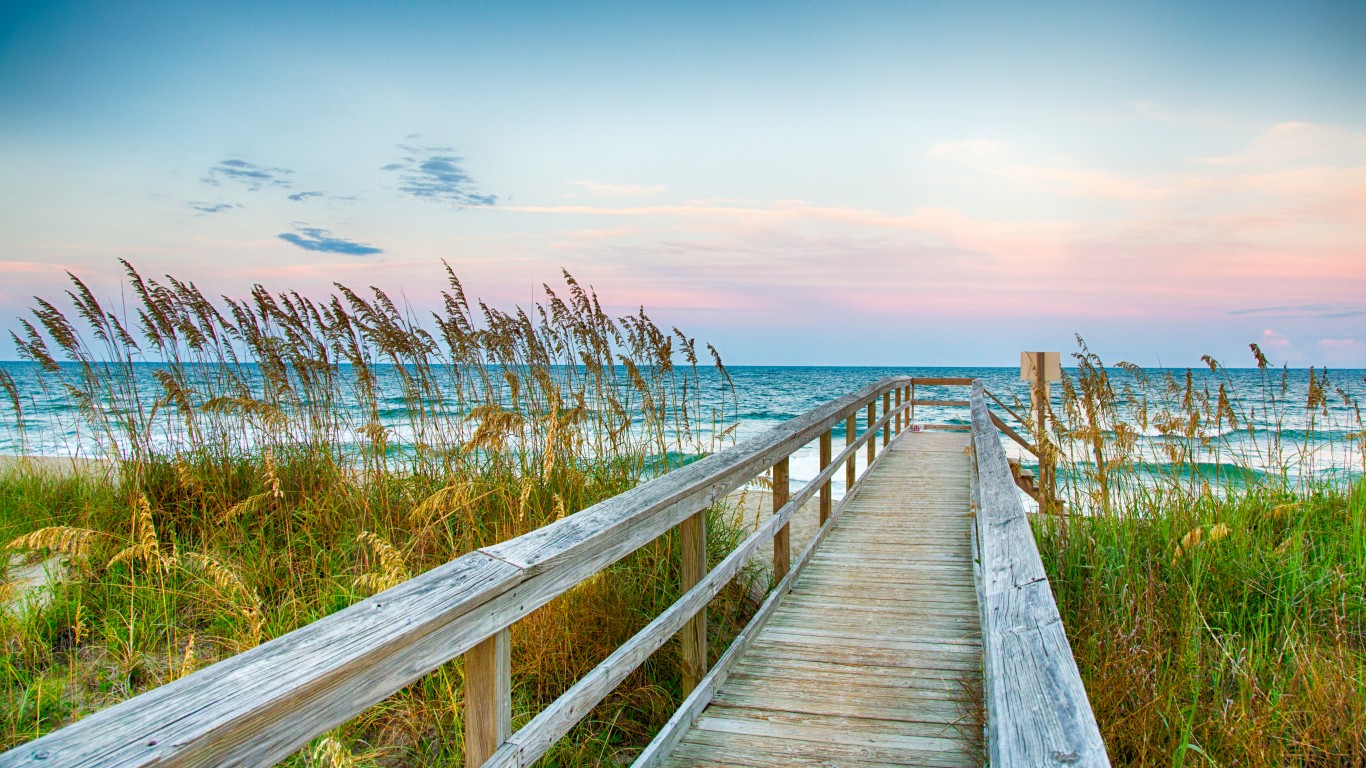 Overall employment climbed 10.8% in North Carolina over the last half decade, faster than in most states and the 7.6% national employment growth over that time. The rapid job growth has had a meaningful impact on the state’s workforce, as underemployment fell from a quarter one post-recession peak of 17.6% in 2012 to a its current post-recession low of 7.7%. 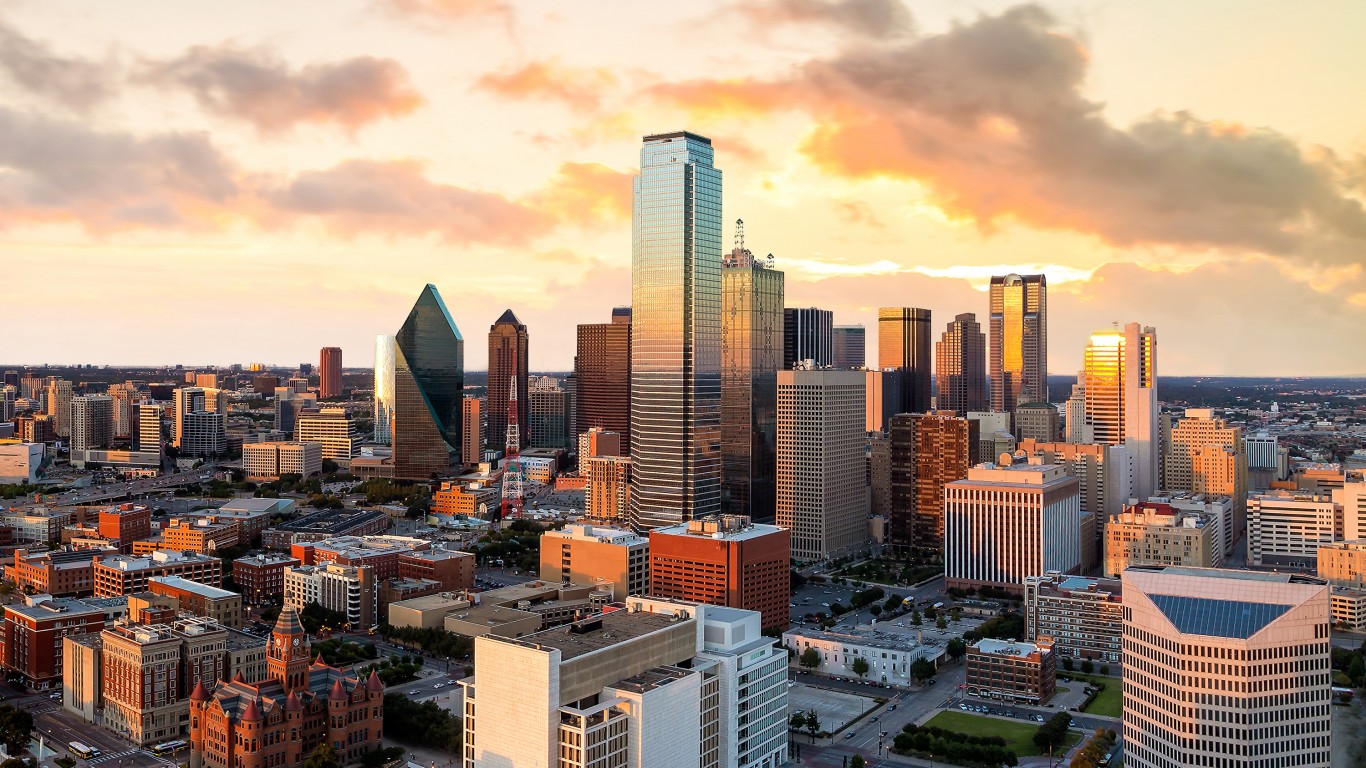 The largest energy producer in the country, Texas is home to over a third of the nation’s proved crude oil reserves. Mining, quarrying, and natural gas extraction contributed more to economic growth in the state over the last year than any other industry. Over the same period, employment climbed by 1.6%, slightly faster than 1.3% national employment growth.

Still, employment growth was not enough to keep up with demand for jobs. Over the same period, Texas’s labor force grew by 2.0%, which helped drive annual unemployment up in the state from 4.5% to 4.8%. Still, the state’s 7.8% underemployment rate, which includes the unemployed, remains below the 8.3% national underemployment rate.