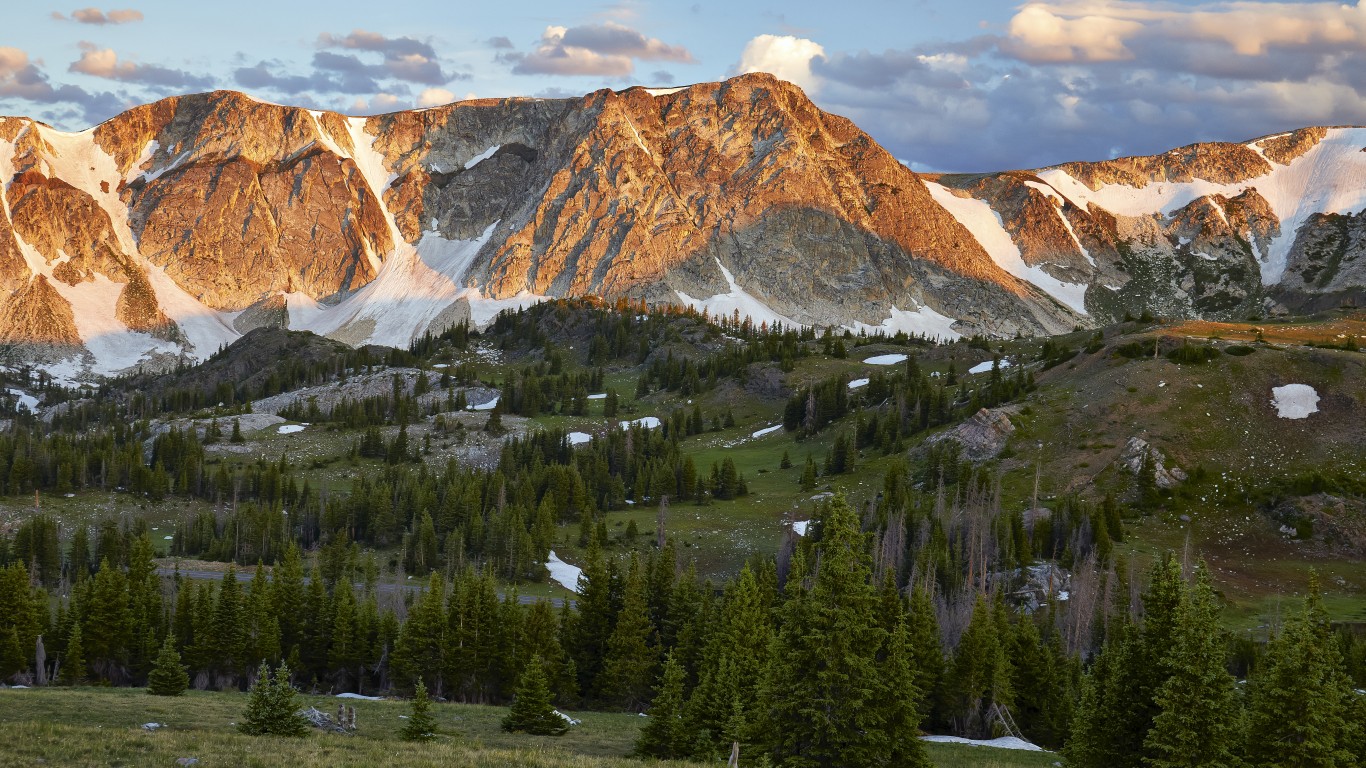 No state lost jobs faster than Wyoming in recent years. Overall employment fell by 3.1% over the last half decade in the state, even as employment climbed 7.6% nationwide over the same period. Last year alone, employment in the state fell by 2.2%. Still, employment declines were offset by even steeper declines in the labor force. Partially as a result, unemployment fell in Wyoming from 5.1% in 2016 to 4.7% in 2017.

Annual underemployment in the state, which includes the unemployed, fell for the first time in three years, from 9.7% in the first quarter 2017 to 7.9% in 2018. Nationwide, underemployment fell from 9.5% to 8.3% over the same period. 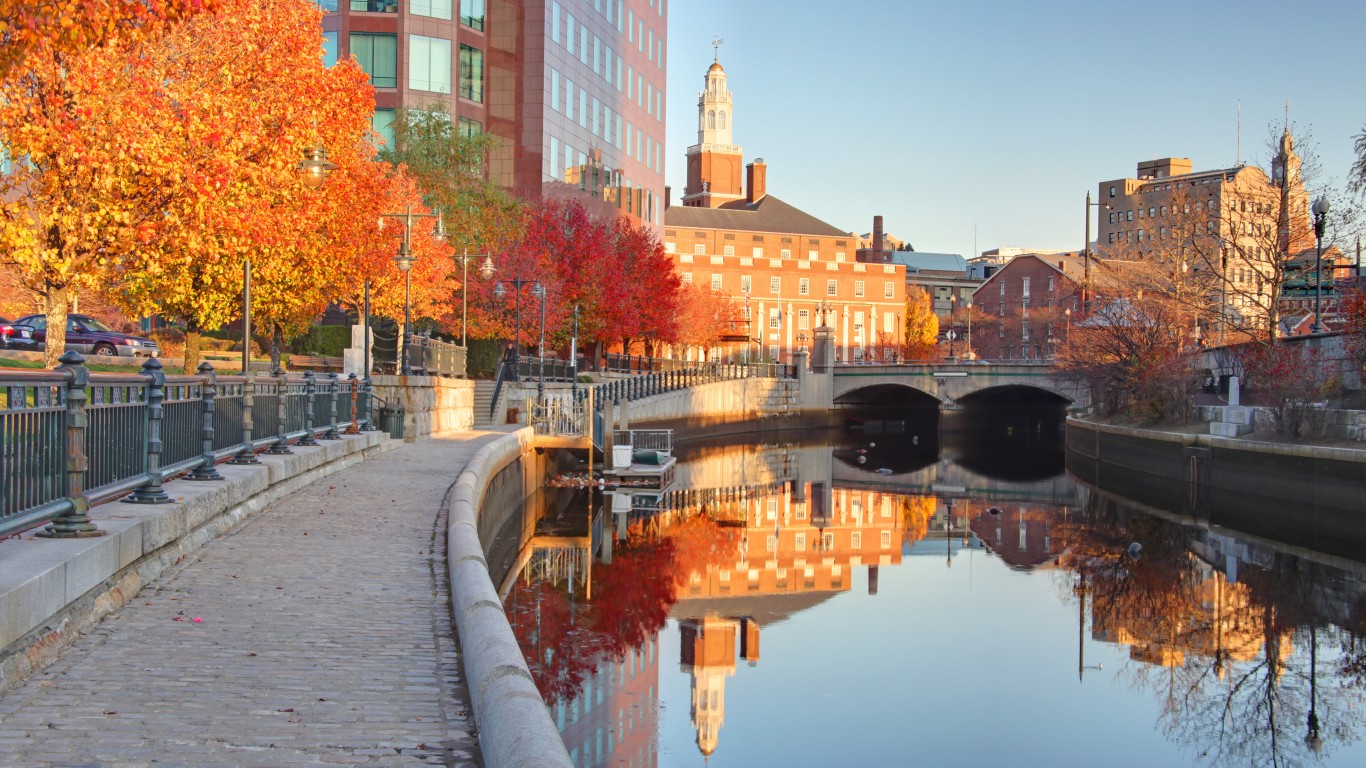 The finance and insurance sector and durable goods manufacturing sector drove economic growth in the state last year. Over the same period, modest employment growth coupled with a shrinking labor force helped drive the state’s annual unemployment rate down from 5.5% to 4.6%. 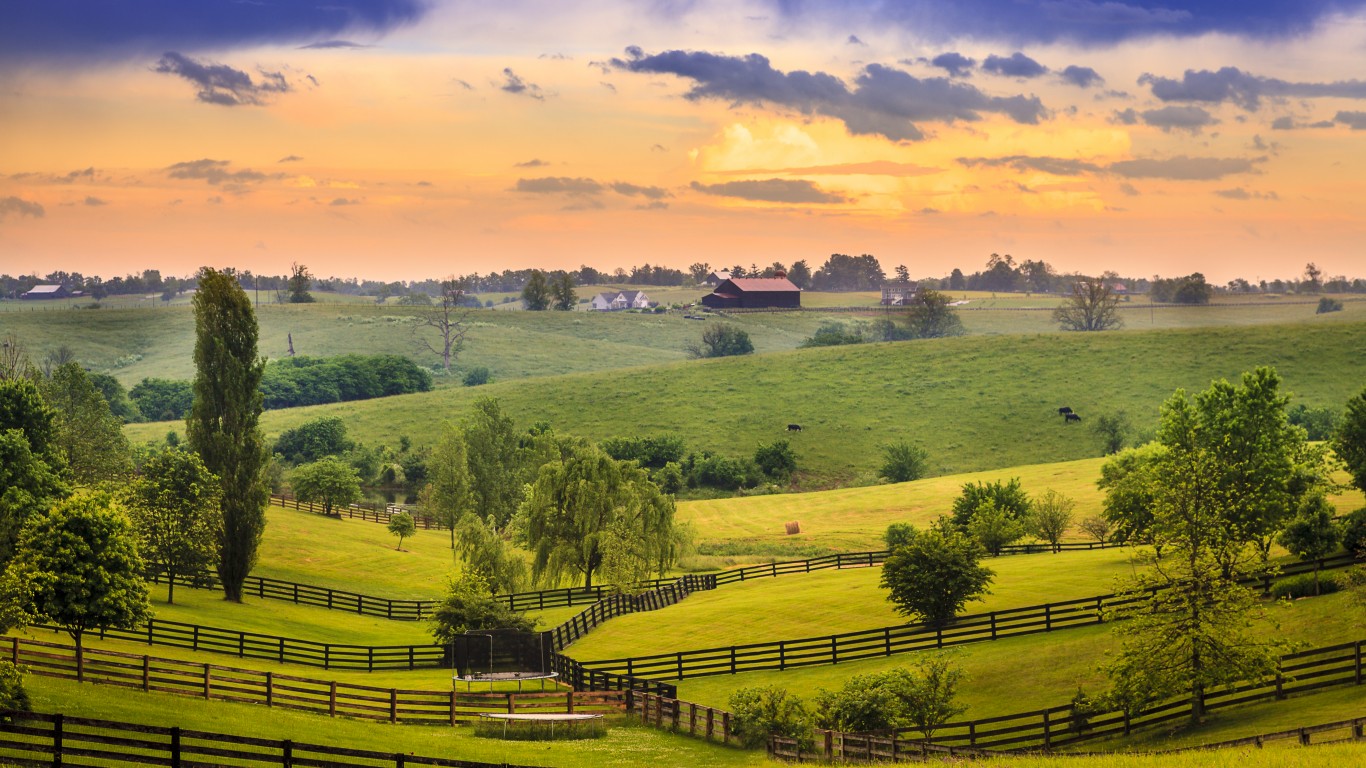 The underemployment in three states — Maryland, Montana, and Kentucky — is 8.1%, slightly below the nationwide underemployment rate of 8.3%. In Kentucky, the relatively low underemployment is due in part to lower competition for jobs. Just 55.8% of the state’s working-age population is in the labor force, one of the lowest participation rates of any state and well below the comparable 60.1% share nationwide.

Though the state’s employment figures are relatively strong, Kentucky is one of the poorest states in the country. The average annual wage among all working residents is $45,119, about $10,000 below the national average. Additionally, 18.5% of the population lives in poverty, compared to the U.S. poverty rate of 14.0%. 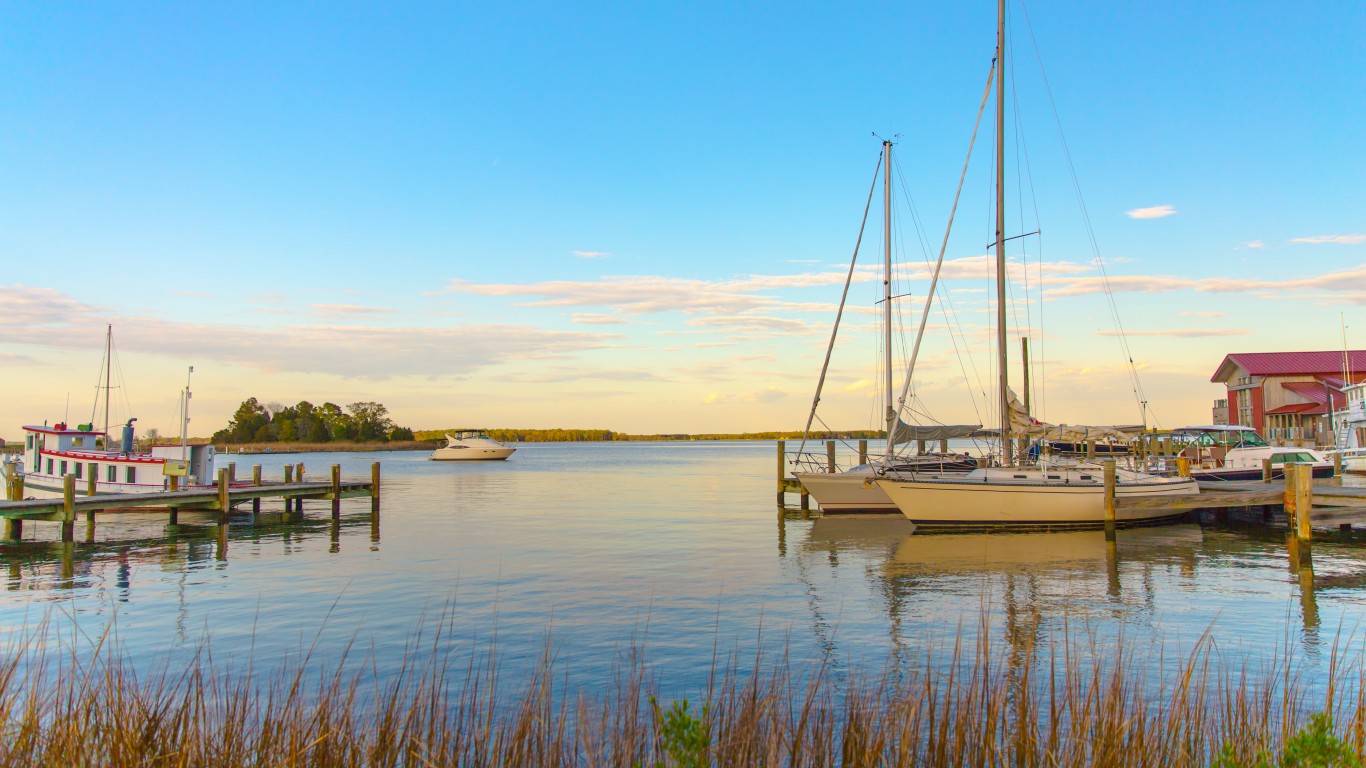 Competition for jobs in Maryland is steeper than in much of the rest of the country. With a bachelor’s degree attainment rate of 39.3%, well above the 31.3% national rate, Maryland has one of the best educated labor pools of all states. Additionally, 64.6% of the working-age population participates in the labor force, well above the 60.1% national participation rate. Still, 8.1% of workers in the state are underemployed, a slightly smaller share than 8.3% of workers nationwide. The health care and social assistance sector, followed by retail trade, employ the largest shares of workers in Maryland. 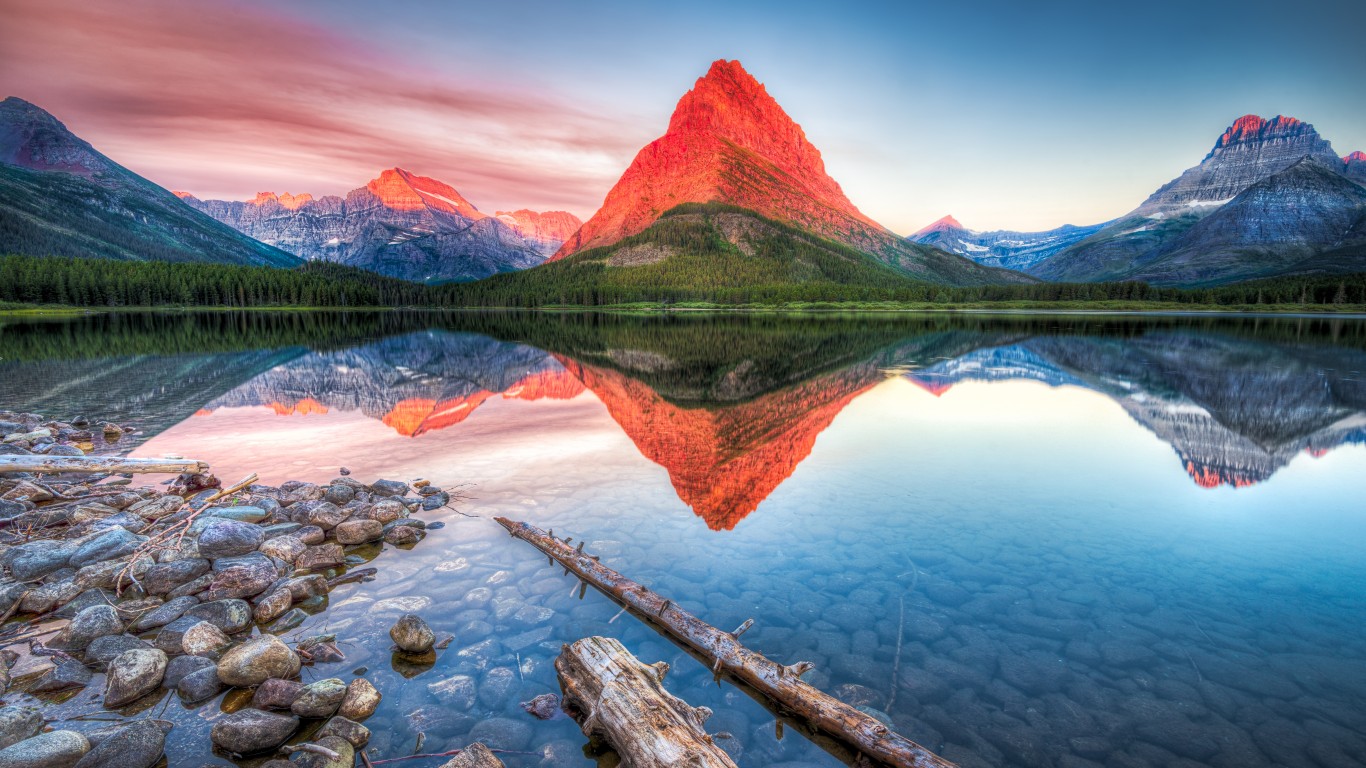 Job growth has been modest in Montana, climbing by just over half a percent last year. Over roughly the same time period, underemployment fell slightly from 8.3% to 8.1%.

The state’s economy is dominated by industries that are not especially well paying. For example, 12.9% of the state’s labor force works in retail, and 11.6% work in accomodation and food services — each larger shares than the average nationwide. Partially as a result, the average annual wage among all those working in Montana is just $42,042, well below the national average wage of $55,375.