The Washington-Arlington-Alexandria metropolitan area is one of the wealthiest in the country with a median household income of $95,843 a year, far greater than the national median of $57,617. Cities with higher incomes usually report better health outcomes, as more affluent people tend to have access to better medical care and healthy food. Wealthier people also do not have to face the unhealthy stress levels associated with poverty. In the D.C. area, only 12.4% of adults are in fair or poor health, much less than the nationwide share of 16.0%. 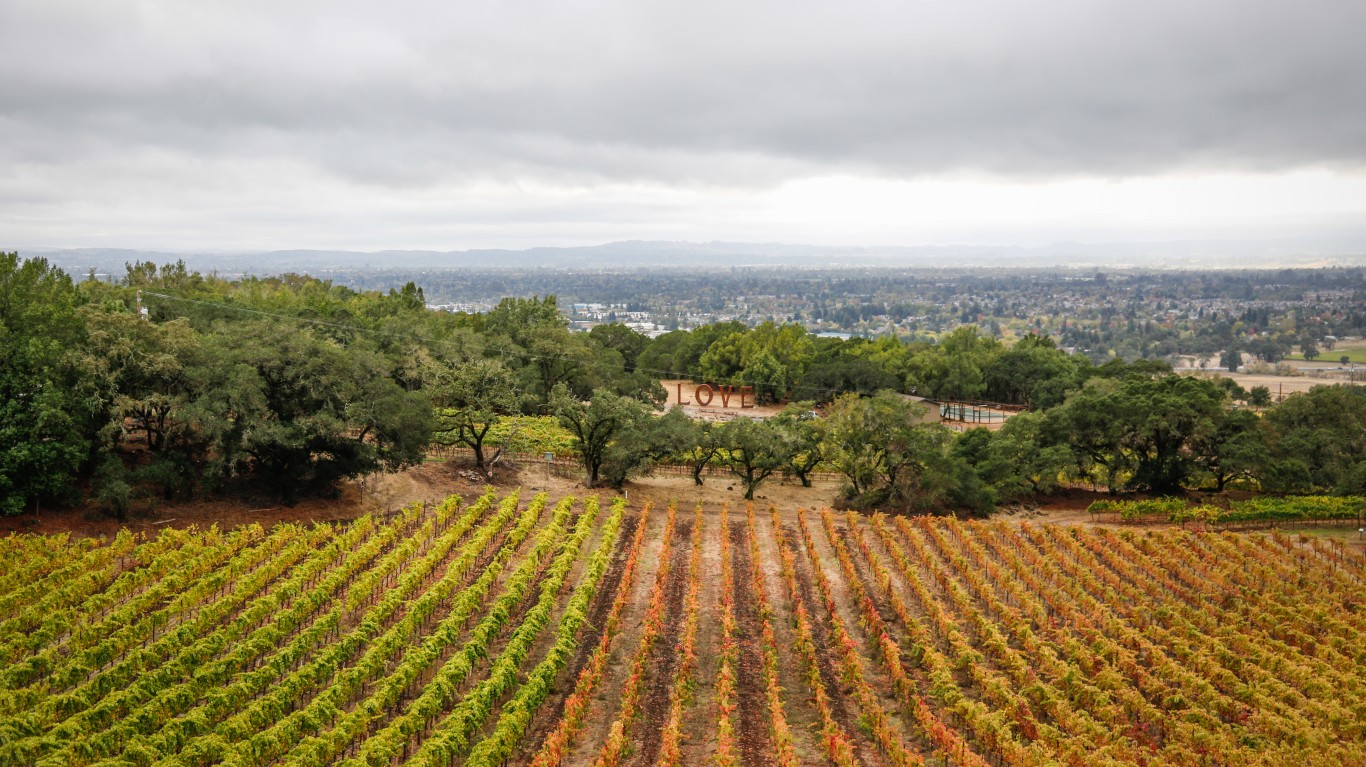 Adults in Santa Rosa, California, are among the healthiest in the nation. Leading an active lifestyle can contribute to a long, healthy life, and nearly 85% of adults in this city are physically active — one of the highest shares in the nation. The relatively high share of physically active adults likely explains the low obesity rate of just 20.3%, much less than the national rate of 28.0%. Maintaining a healthy body weight can help people avoid deadly health conditions such as cardiovascular disease and diabetes, and adults in Santa Rosa are less likely to die prematurely than most Americans. For every 100,000 residents some 243 die before the age of 75, far less than the national rate of 363 per 100,000 people. 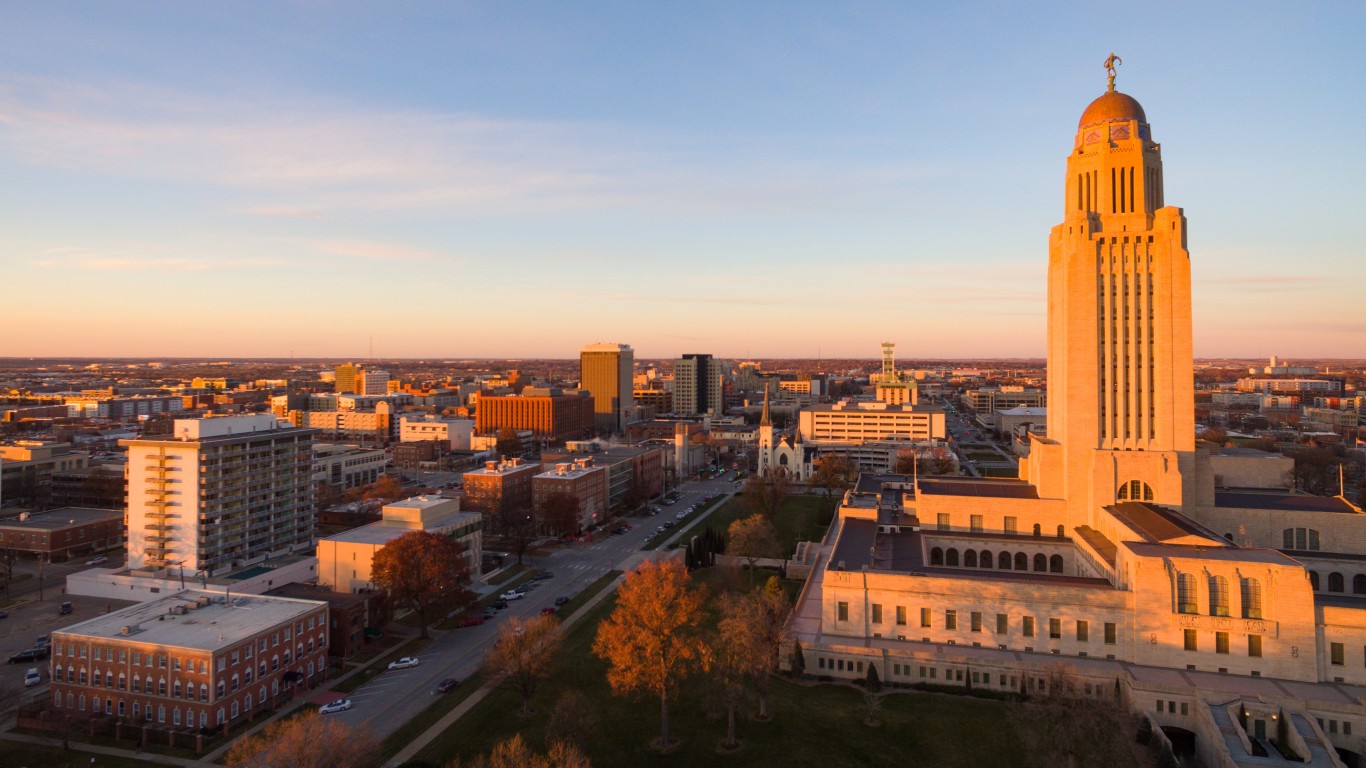 Maintaining an active, healthy lifestyle can be dependent on opportunity. In Lincoln, Nebraska, 95.1% of residents have access to places for physical activity such as parks and recreation centers. For perspective, only 83% of Americans have access to such facilities. Adults in Lincoln appear to be taking advantage of these opportunities, with only 18.1% leading sedentary lifestyles, less than the national average of 23.0%.

Engaging in regular physical activity is important for maintaining good health, and only 11.1% of adults in Lincoln report being in fair or poor health, one of the lowest shares in any metropolitan area in America. Additionally, Lincoln adults report some of the fewest days of poor mental and physical health per month in the nation. 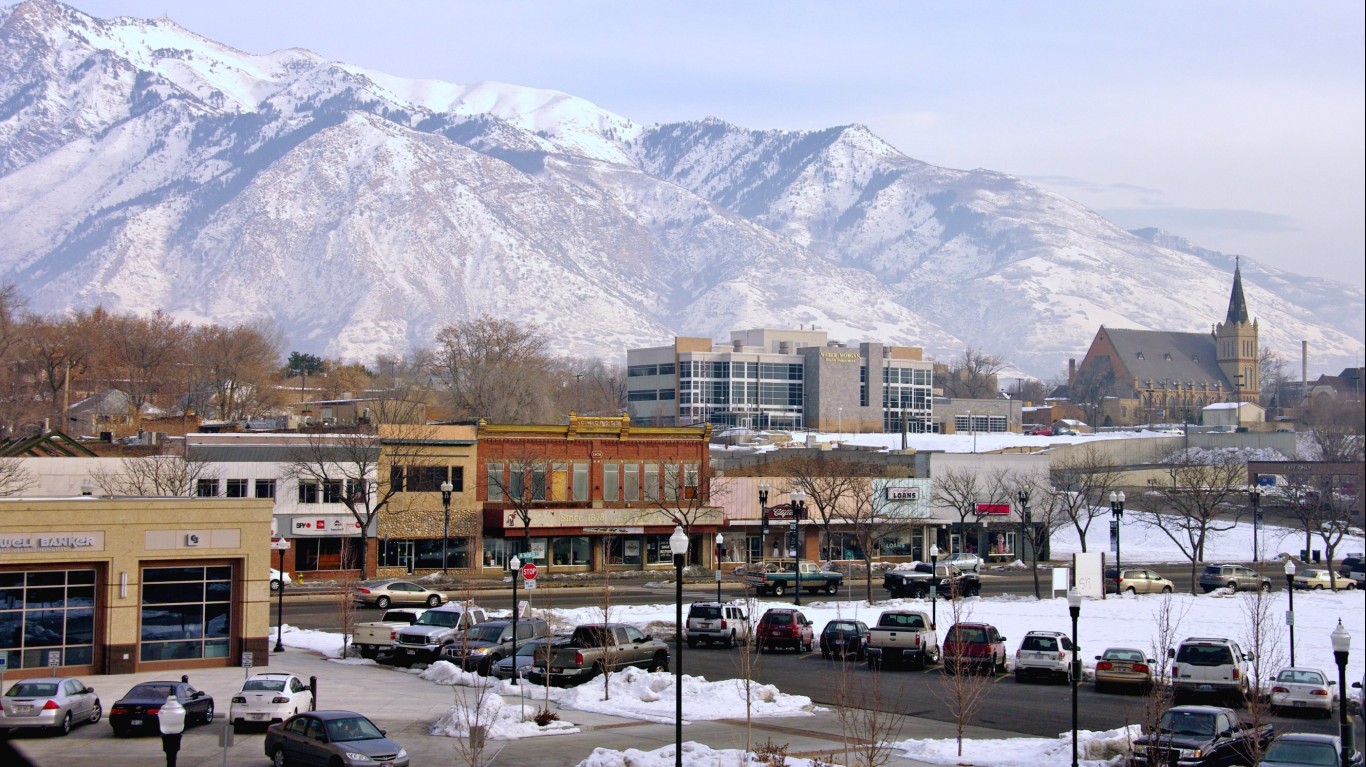 According to the CDC, smoking is the leading cause of preventable death nationwide. While 17.7% of adults smoke nationwide, only 8.3% do in Odgen-Clearfield.

Other factors that can contribute to a long, healthy life, such as access to health care, nutritious food, and exercising options, can be costly. However, this may be less of an issue for residents of this Utah metro area. The typical household in Odgen-Clearfield earns $70,227 a year, considerably more the national median household income of $57,617. Additionally, only 11.4% of metro area children live in poverty, far less than the national average of 20%. Children who live in poverty are more susceptible to malnutrition and obesity, and are less likely to have access to quality medical care. 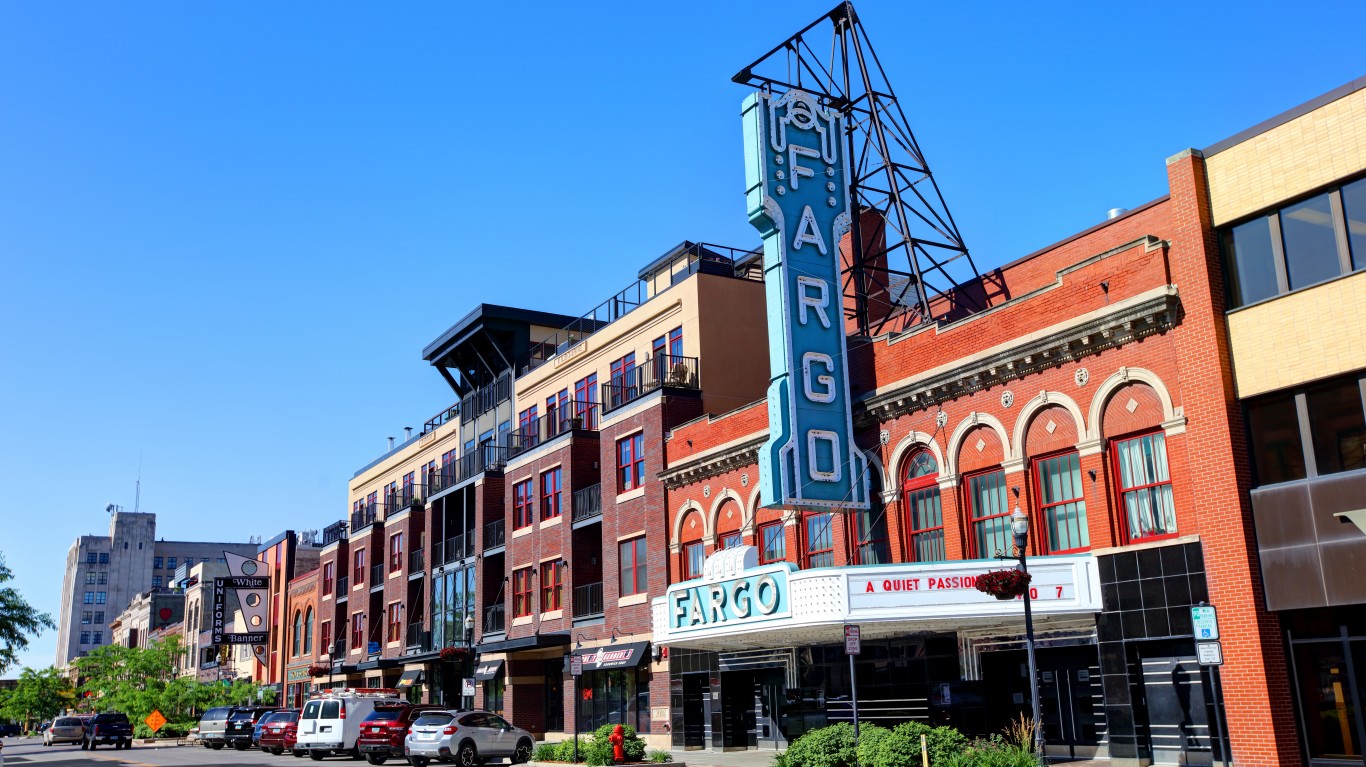 People with health insurance are far more likely to go to the doctor regularly and receive preventive care than those who do not have insurance. In Fargo, 93% of residents under the age of 65 have health insurance, one of the best coverage rates in the country. This widespread access to health care is likely contributing to a low premature death rate. Each year, 291 out of every 100,000 residents die before age 75, much less than the national rate of 363 premature deaths per 100,000 Americans.