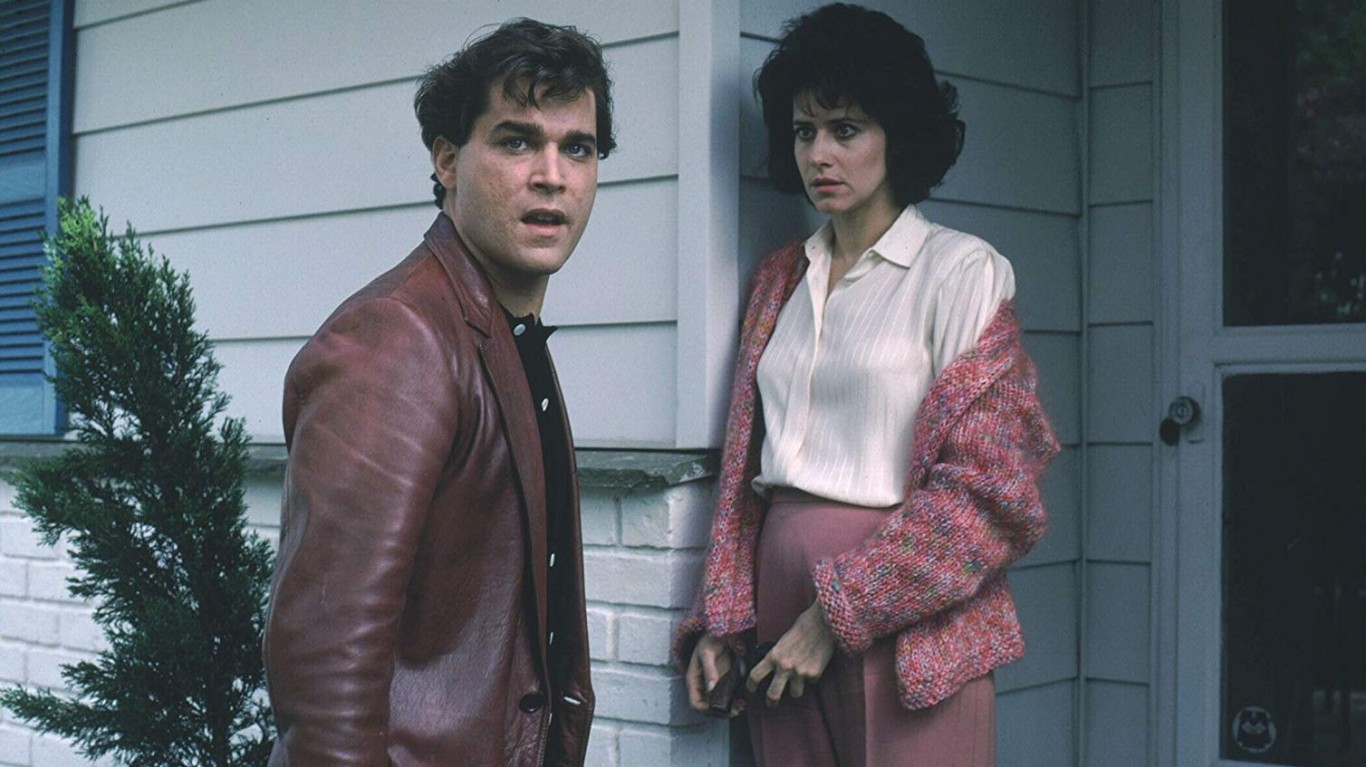 How does a filmmaker create an aura of authenticity? He makes it as real as possible. Producer Nicholas Pileggi has gone on record to say real mobsters were enlisted as extras. Mystery surrounds how these men were paid, since they were unable to give Warner Bros. their Social Security card numbers. 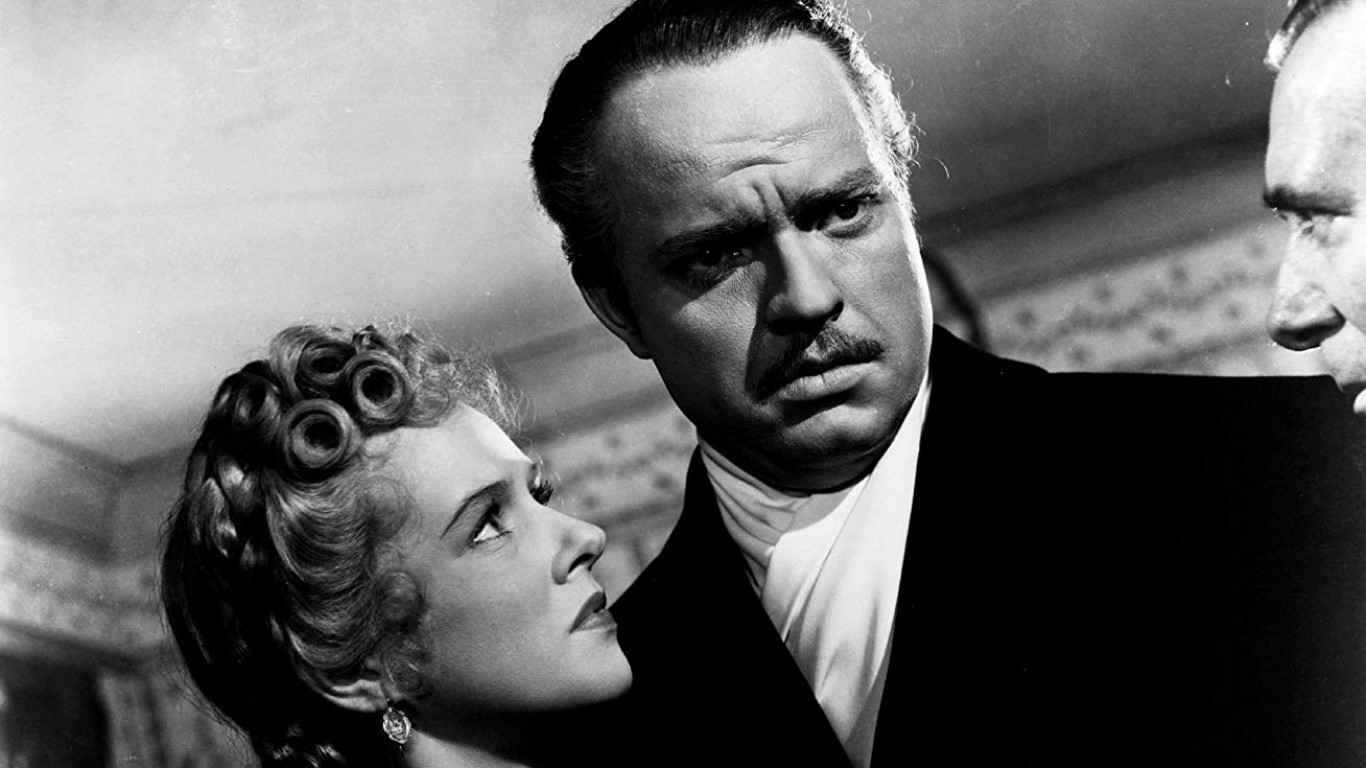 Accusations of being a communist in 1940s Hollywood could destroy one’s film career. William Randolph Hearst was so angered by the subject matter of the film that to keep it from being released he accused Welles of being a communist. The film was nominated for nine Oscars and won one.. 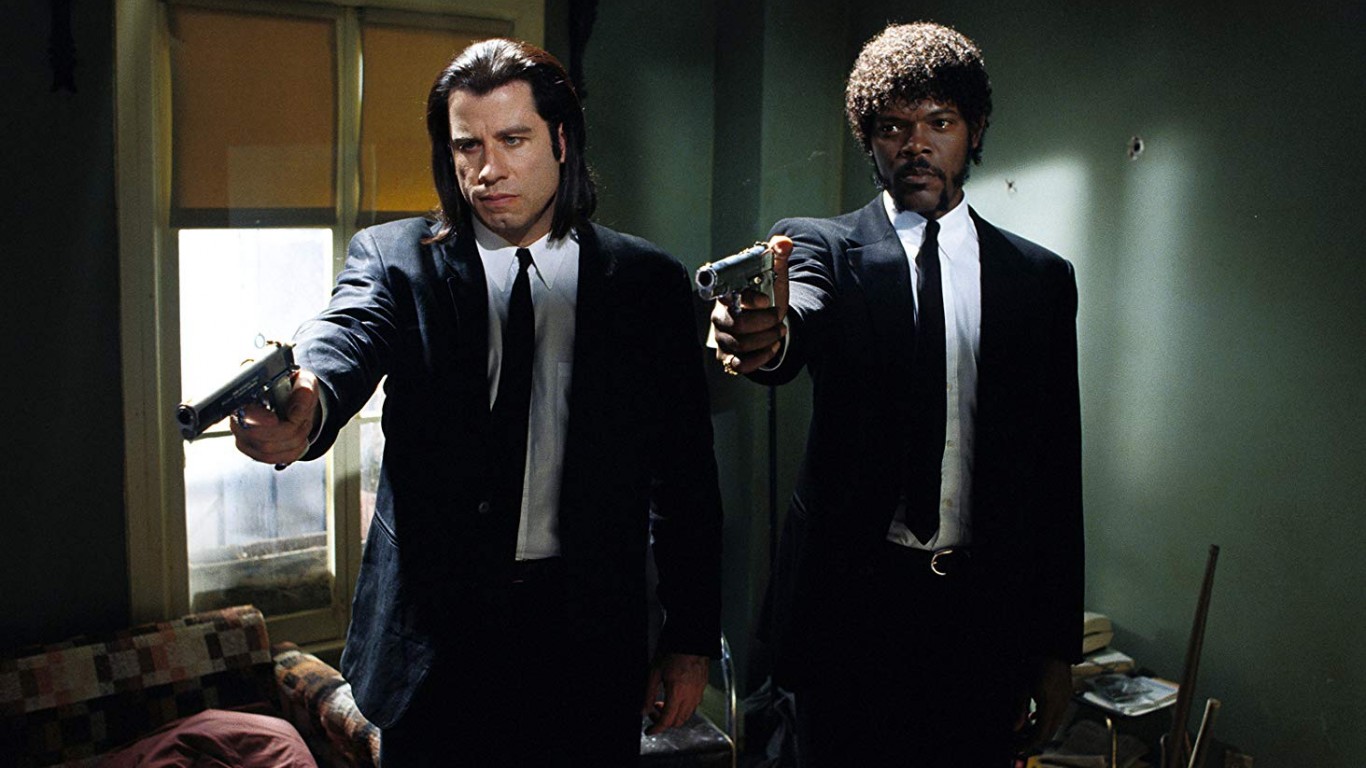 Talent can make or break a movie. Uma Thurman originally turned down the plumb role of Mia Wallace. She said the boarding school environment she grew up in caused her hesitation. Tarantino kept trying to convince her. The result was one her most unforgettable roles. 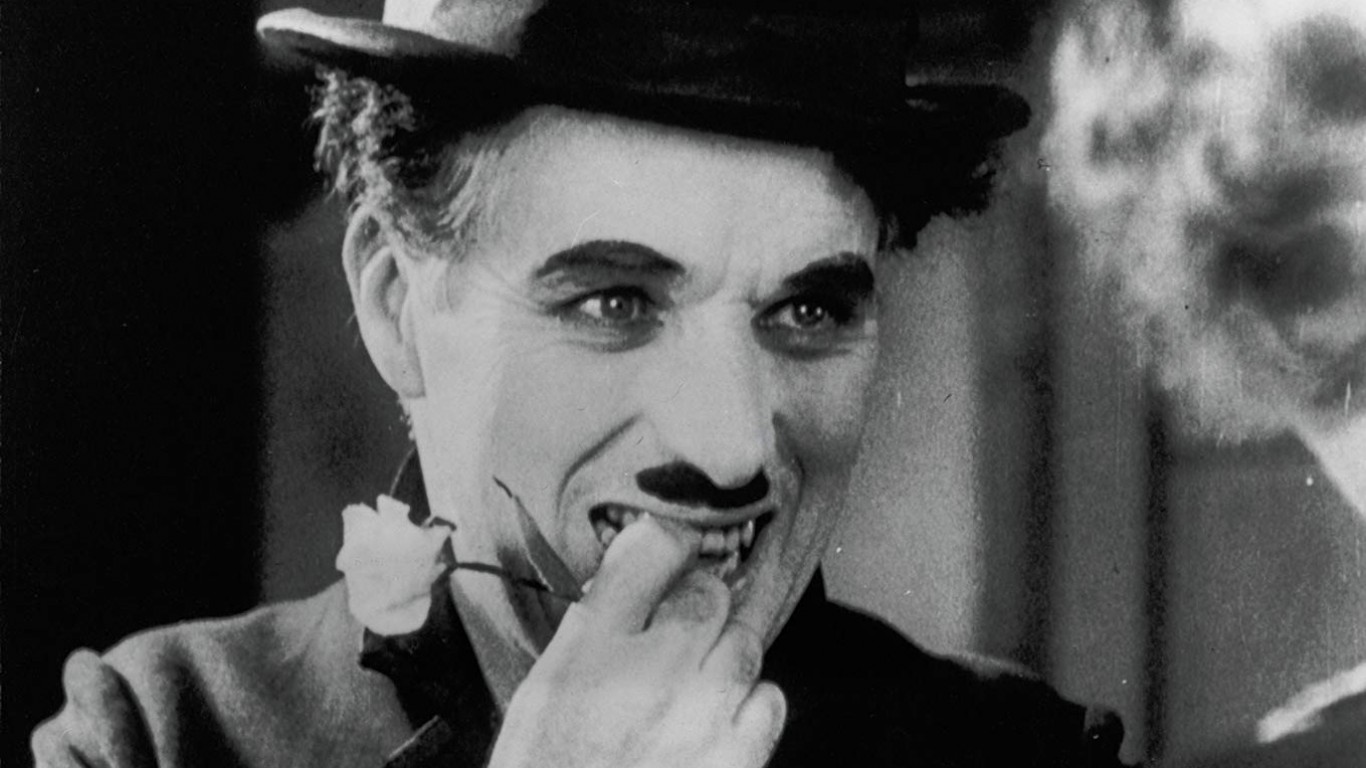 Bold moves usually happily wind up in film folklore. Feeling the pressure the talkie era was placing on his shoulders, Chaplin still released “City Lights” as a silent film, while the rest of the industry was converting to sound. The movie’s enormous success demonstrated that he was still a beloved star. 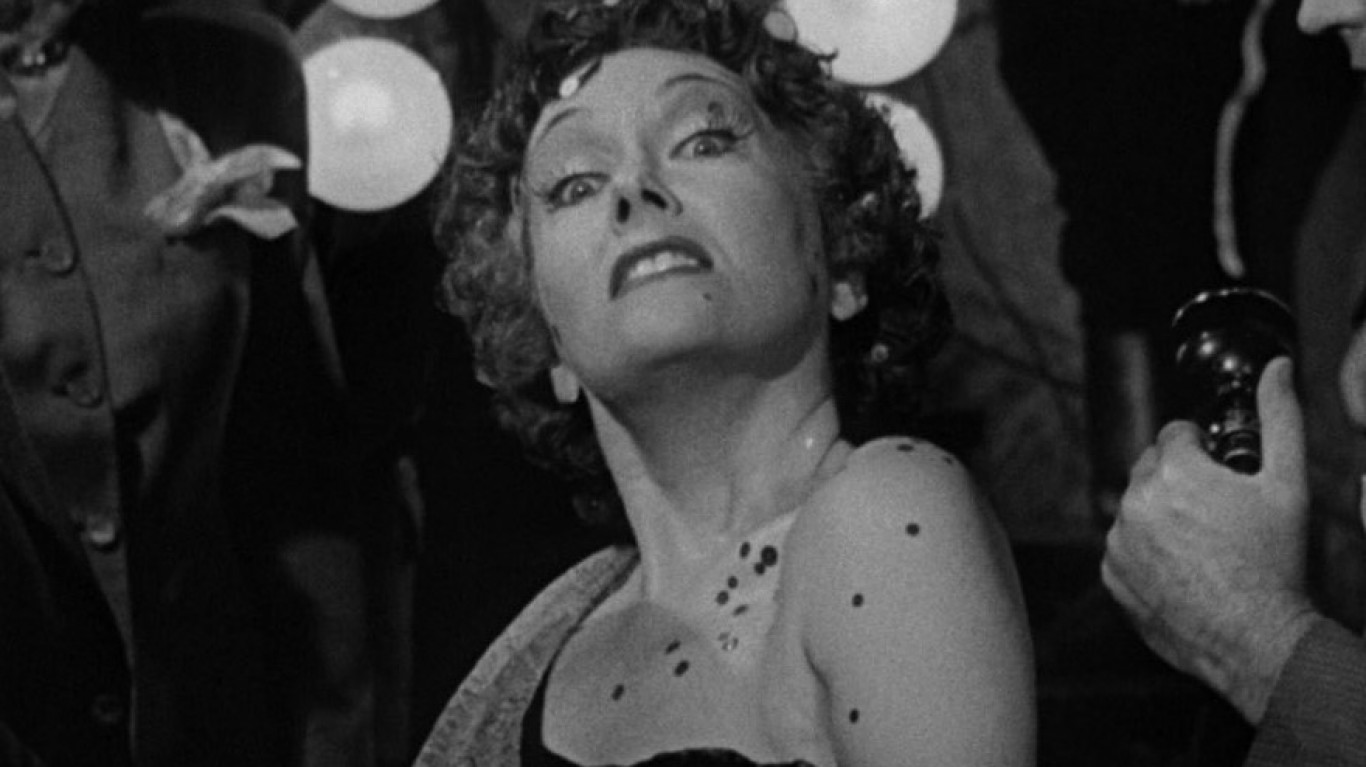 The memorable opening scene of the film, with William Holden’s character lying face down in a pool, was an alternate that made the final cut. In the first version, the opening and closing scenes were at the L.A. County Morgue. Preview audiences found the scenes hilarious, much to the chagrin of Wilder, who was not going for that reaction. 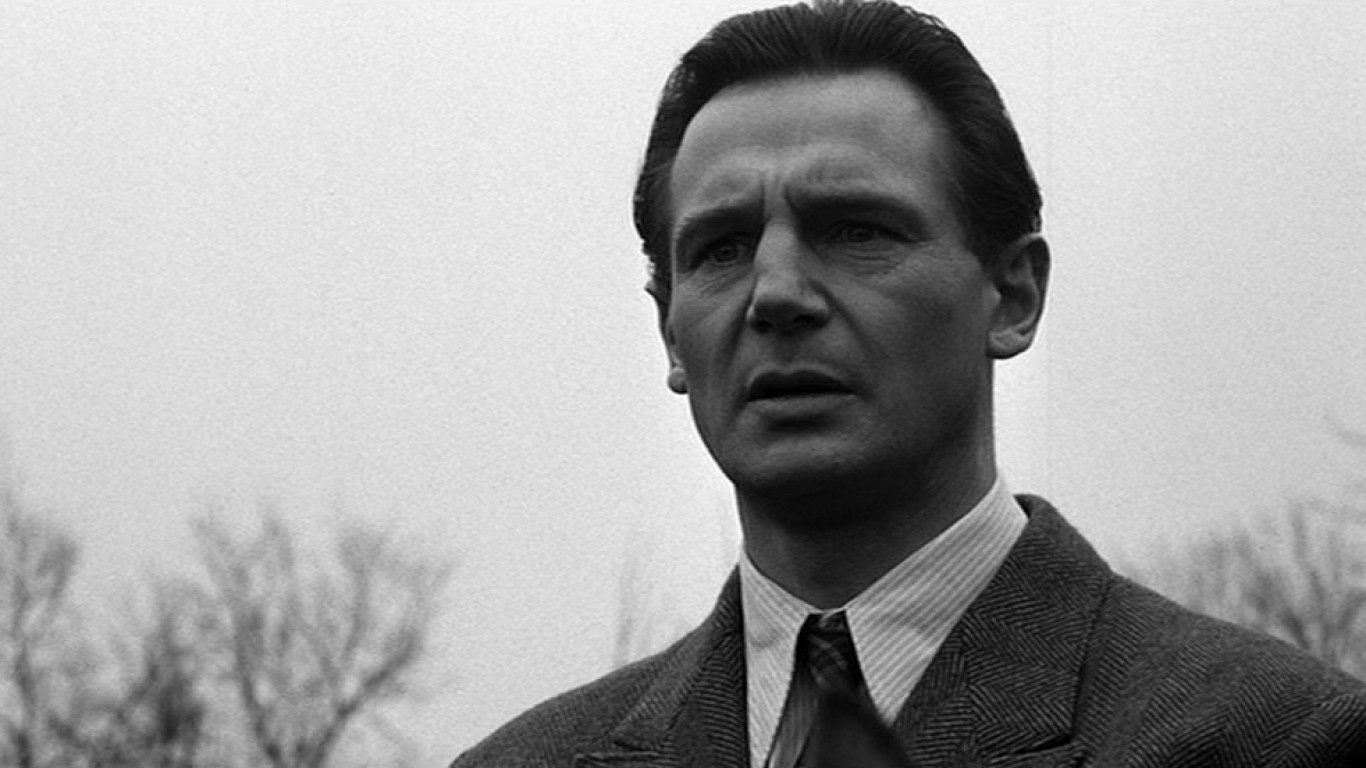 In Joseph McBride’s biography on Spielberg, a film executive asked Spielberg if he would be happy if the studio made a donation to the Holocaust Museum instead of making a movie about the Holocaust. Spielberg erupted, spurring him to get the film made. “Schindler’s List” won seven Oscars. 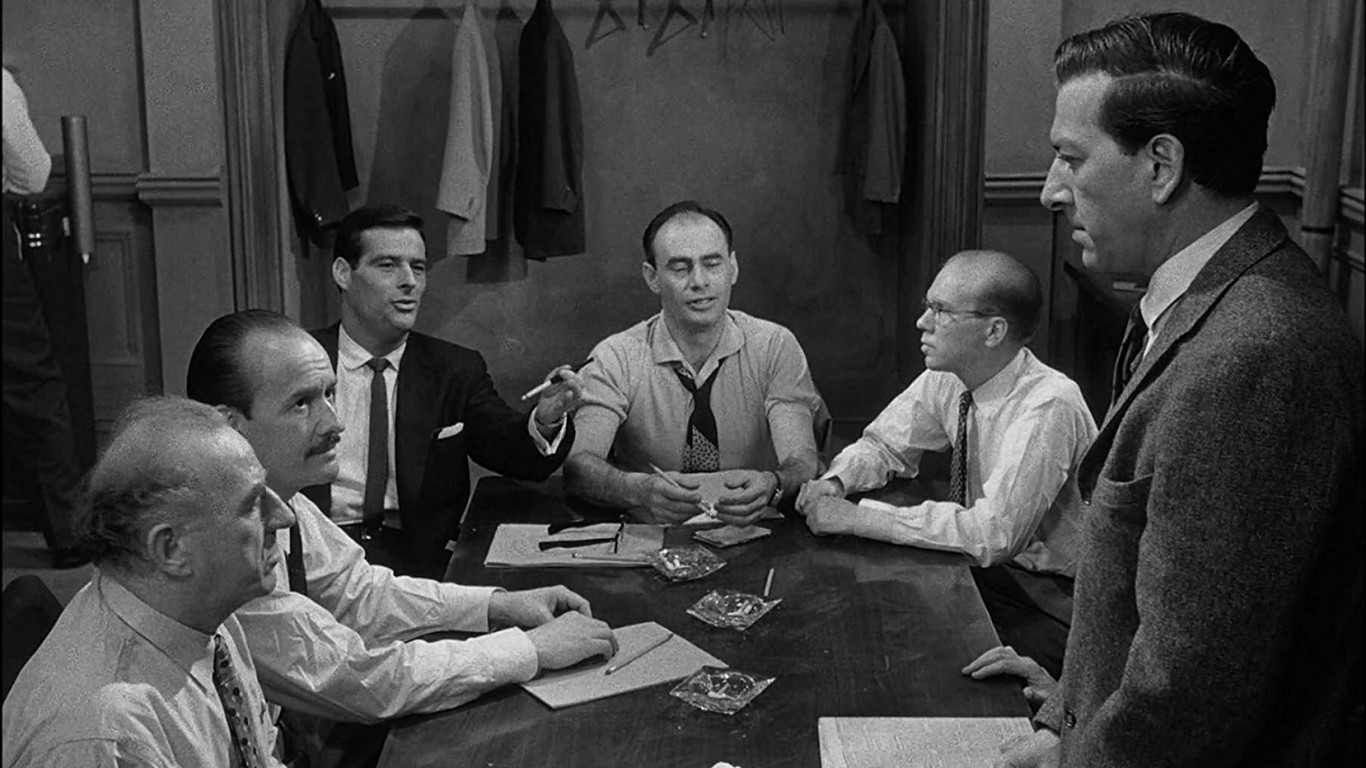 The growing sense of claustrophobia in “12 Angry Men” was masterfully designed and contributed to the film’s critical success. Director Sidney Lumet’s use of camera angles is a benchmark for how those lens choices actually affect mood. As the movie starts, the camera begins above eye level, it later slides down to eye level as the story develops, and toward the end of the movie it is below eye level, heightening the tension. 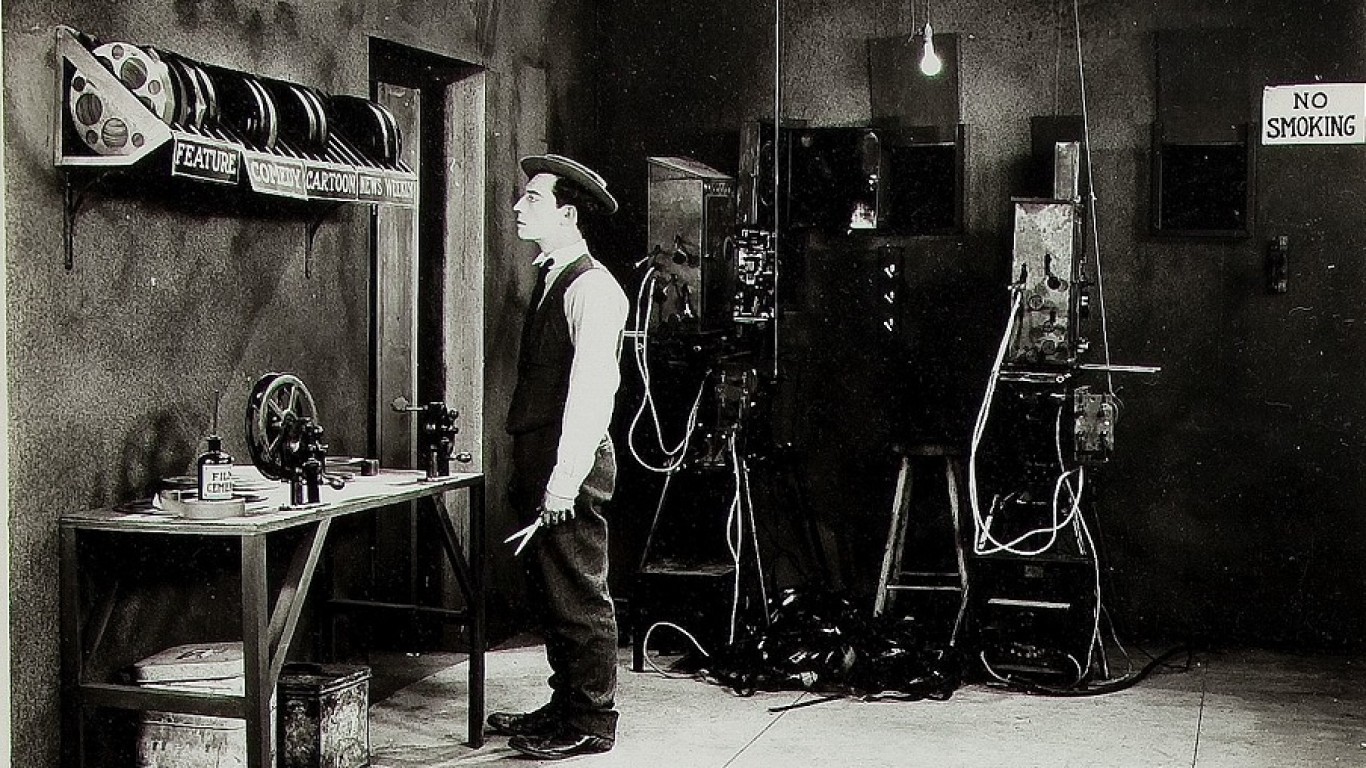 Such is the strength of this silent movie, that parts of it are featured in documentaries on movie history. One reason is the innovation Keaton displays. The main character’s alter ego — Sherlock Jr. — jumps through a closed window to escape villains who have trapped him. In the next shot, he is seen dressed as a woman. The film won praise for its use of illusion. 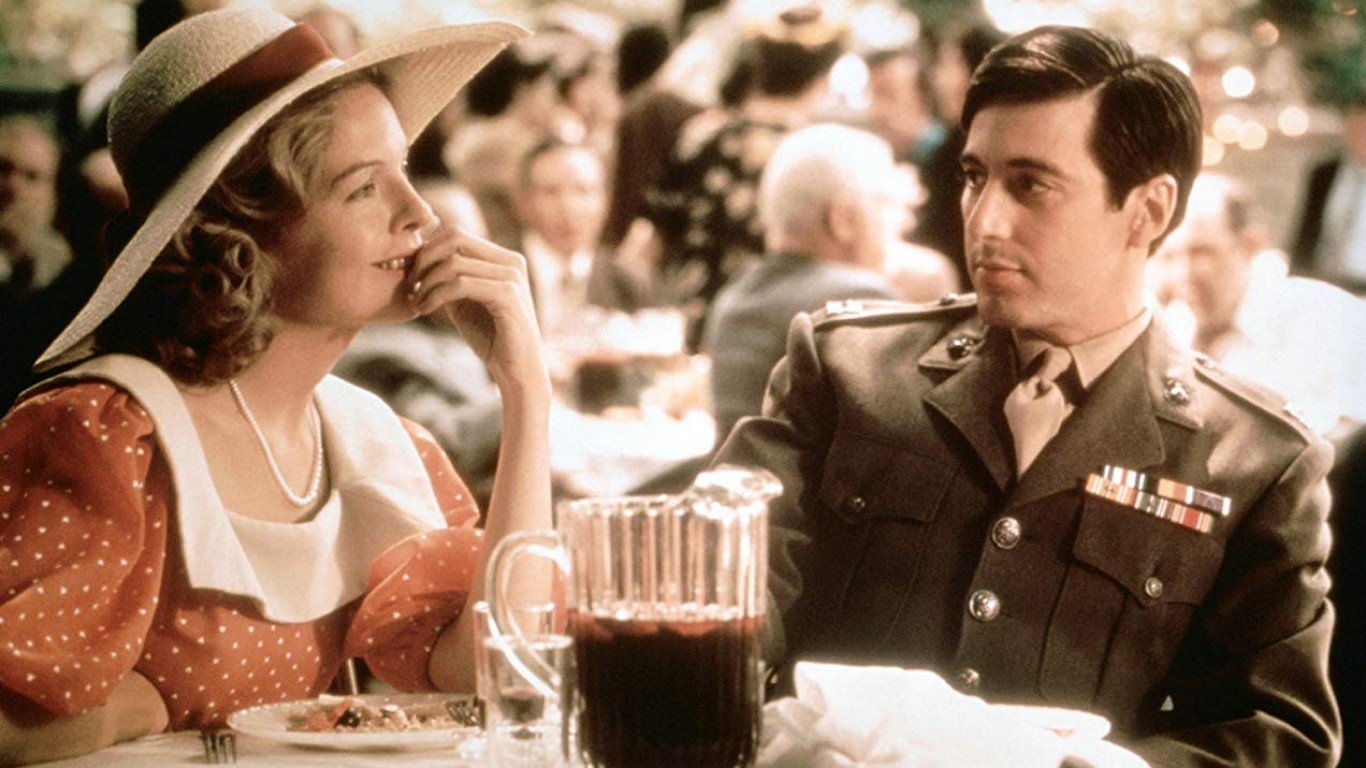 When studio executives saw a cut of the film, they felt it was underlit – and were none too happy about it. They couldn’t see actor Marlon Brando’s eyes. But cinematographer Gordon Willis said he intended to use low-key lighting. He wanted Brando’s “Vito Corleone” to appear more intimidating and mysterious. Willis’ nickname in the industry was “The Prince of Darkness.” 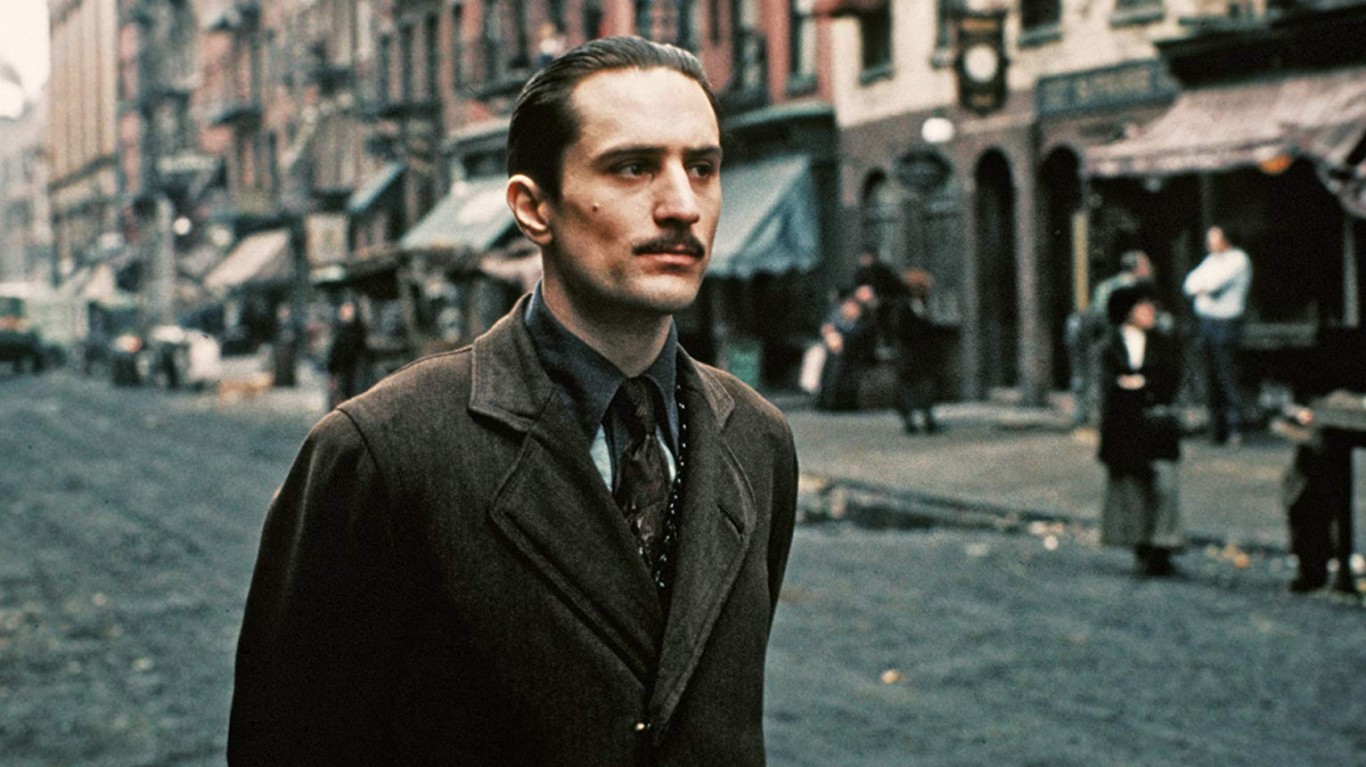 The making of “The Godfather” was a stressful experience for Coppola, who worked under constant stress of being fired by Paramount Studios. Coppola didn’t want to go through that again with “The Godfather: Part II.” He suggested the talented but inexperienced Martin Scorsese to direct the film, while Coppola would be a writer and producer. Paramount rejected Scorsese, and Coppola returned as director.