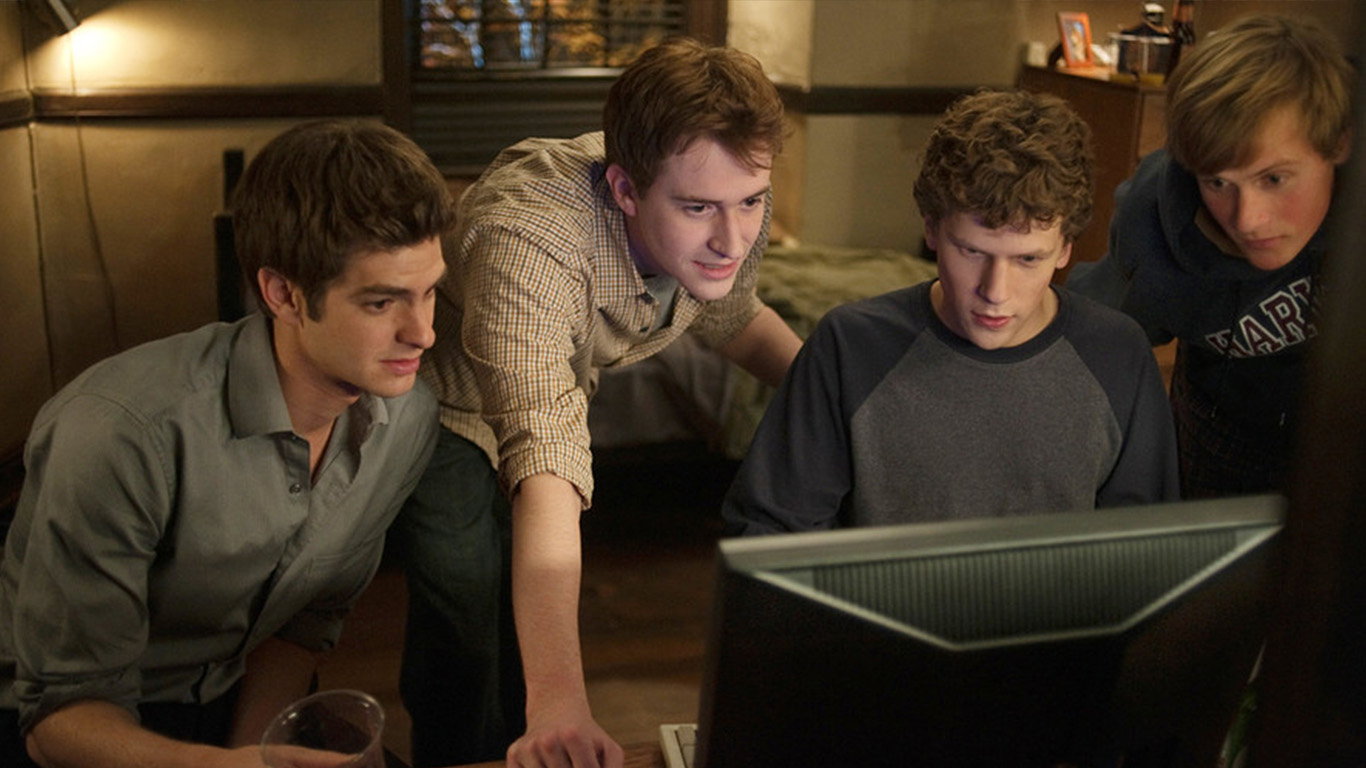 Rounding out the top 100, this American biographical drama tracks the success of Facebook founder Mark Zuckerberg. The billionaire tech entrepreneur later admitted the film was distressing due to artistic license. Nonetheless, it took home three Oscars. 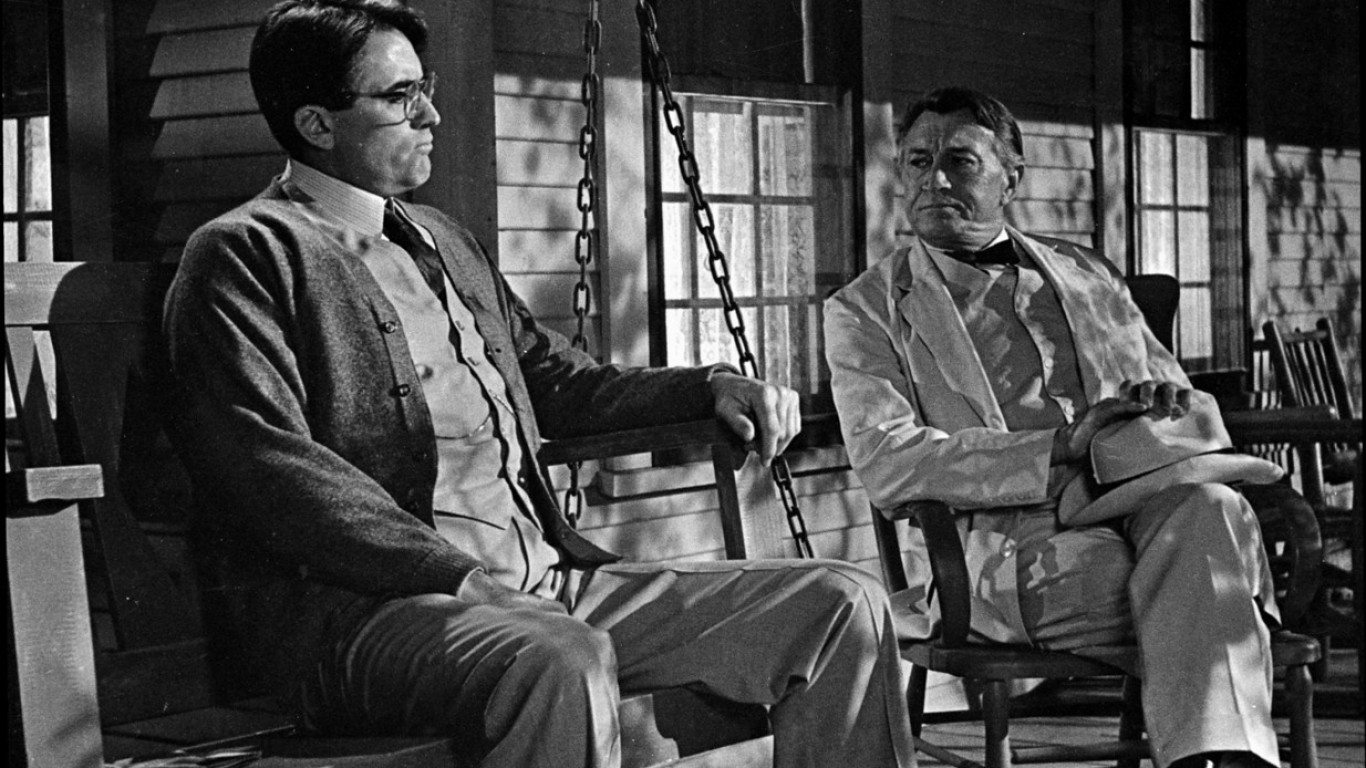 Based on the Pulitzer Prize-winning novel by Harper Lee, this Great Depression-era story of racial injustice and lost childhood innocence was selected by the United States National Film Registry for preservation by the Library of Congress in 1995. It was deemed a “culturally, historically or aesthetically significant” film. 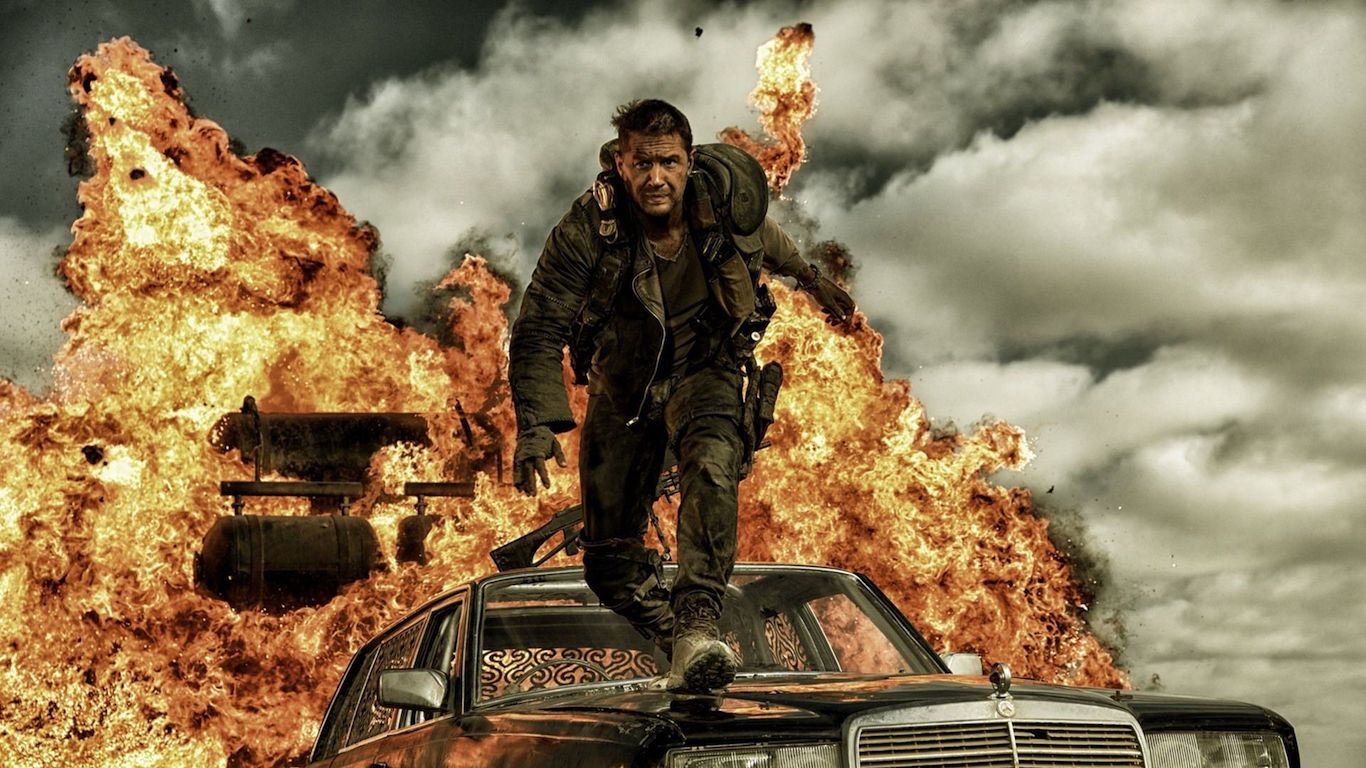 The fourth installment and reboot of the Mad Max franchise won great critical acclaim — not an easy feat for an action film. With that, it garnered 10 Academy Award nominations. This joint American-Australian venture almost didn’t see the light of day. It had been in development for decades, with pre-production beginning in 1997. 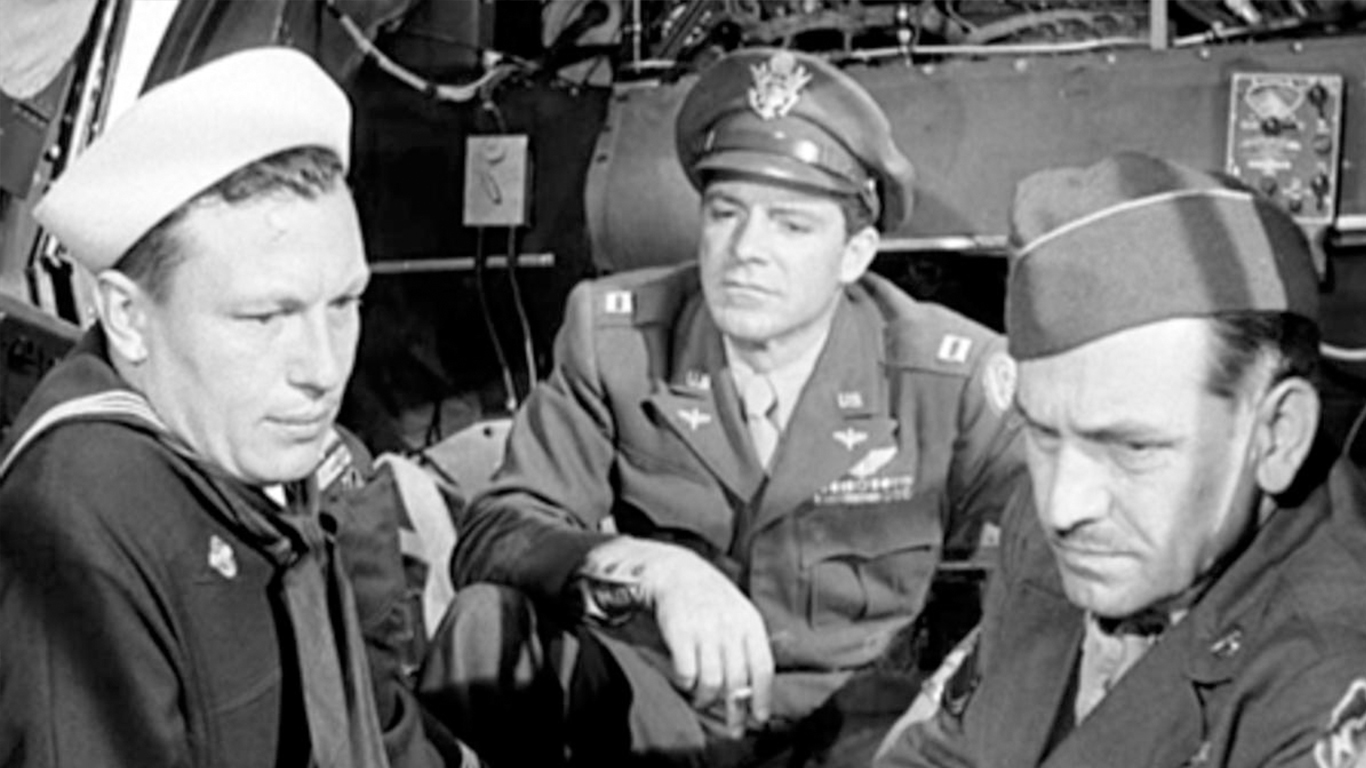 This film examined the problems World War II veterans faced upon returning home — areas Hollywood typically avoided. Though non-professional actor Harold Russell was nominated for best supporting actor, the Academy board didn’t think he had a chance of winning and voted to give him an honorary Oscar. Russell ended up winning anyway. It’s the only time an actor has won two Oscars for the same role. 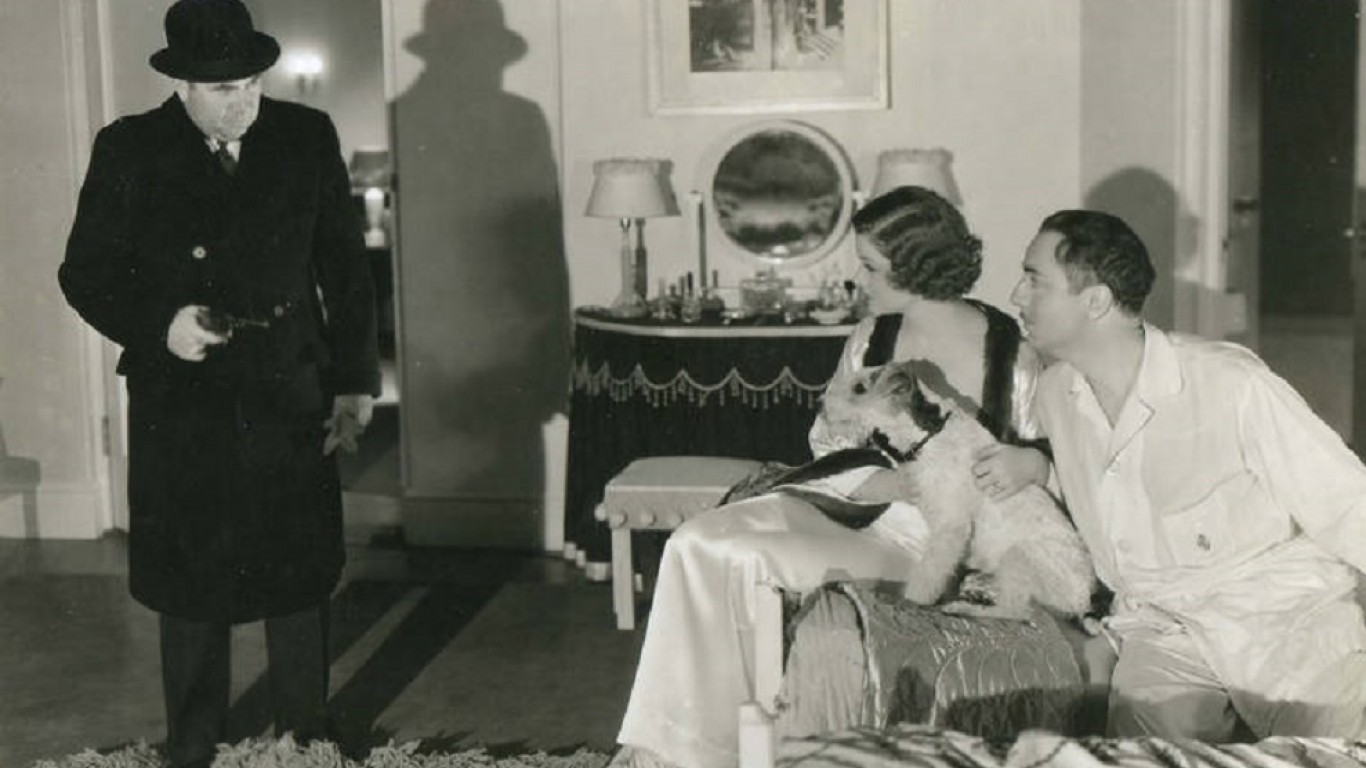 Director W.S. Van Dyke, who noticed there was an affinity between actors William Powell and Myrna Loy, encouraged them to improvise and worked that into the movie. This was the reason for the film’s true success and it launched The Thin Man franchise. 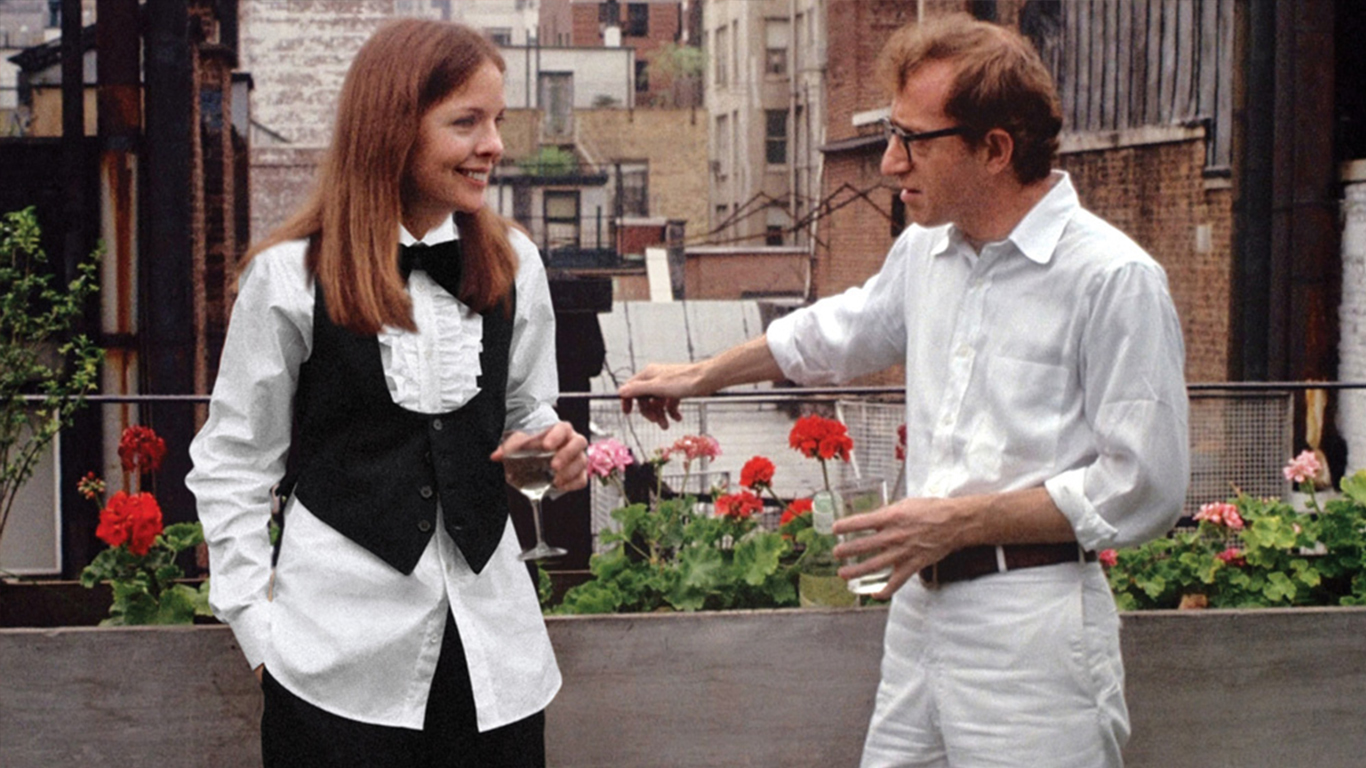 Sparring against “Star Wars,” even some on the team of “Annie Hall” believed it would lose out to the sci-fi/adventure blockbuster. But win it did, taking home four Oscars in total. Movie critic Roger Ebert noted in 2002 that this film has “more intellectual wit and cultural references than any other movie ever to win the Oscar for best picture.” 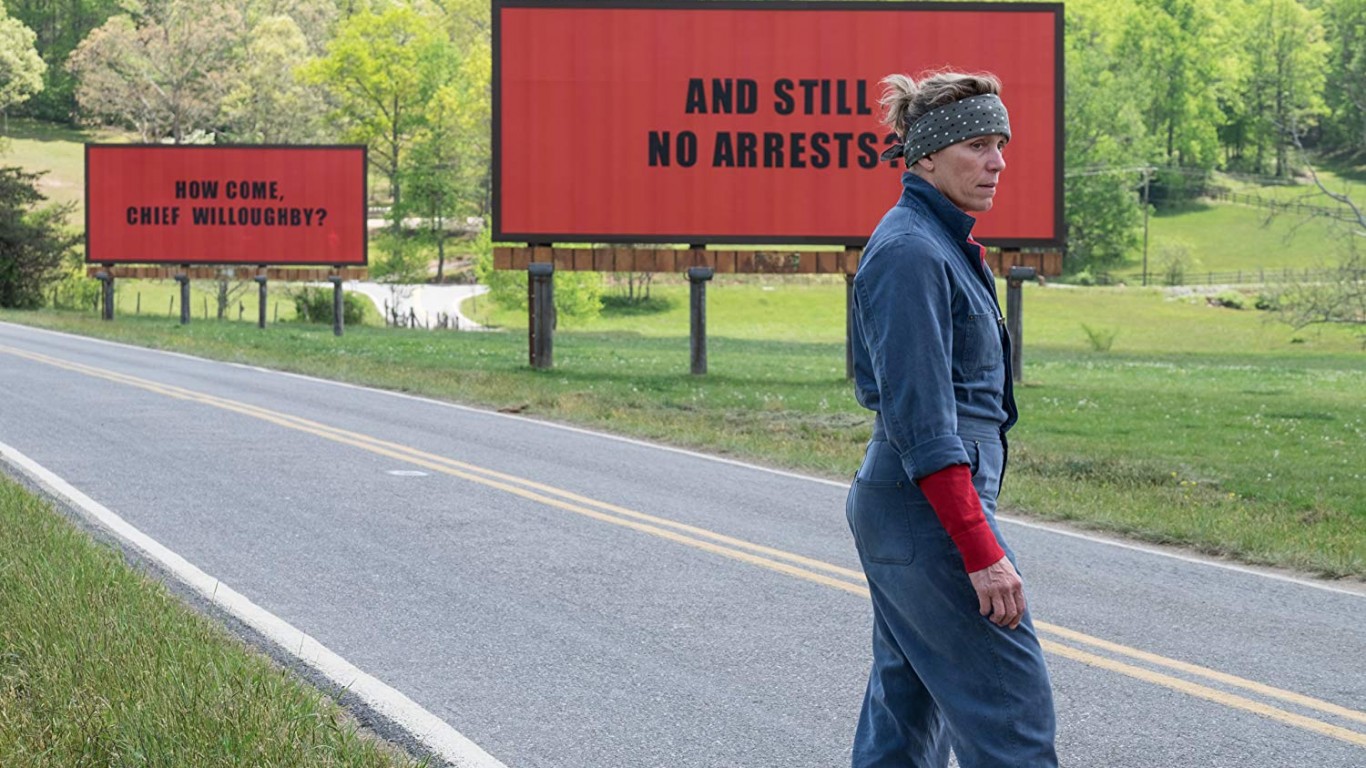 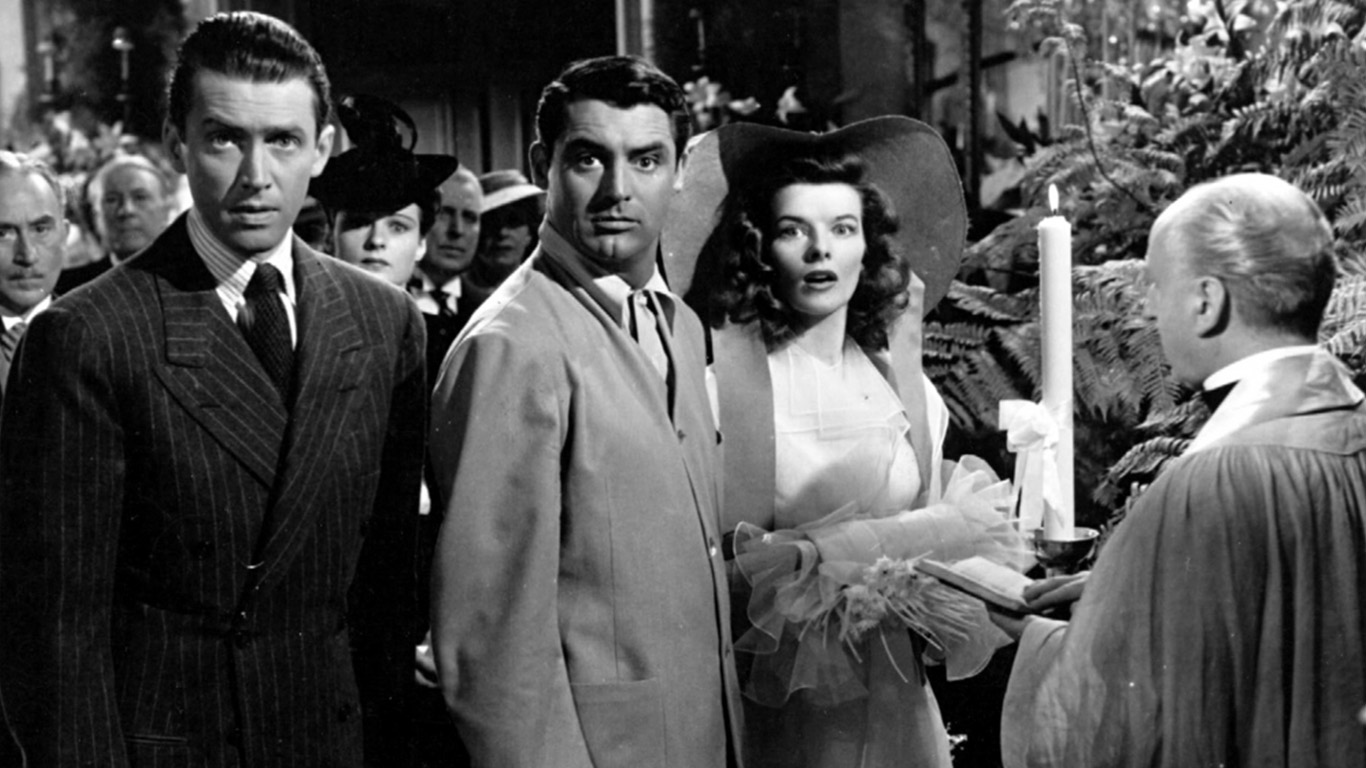 James Stewart, who was nominated for best actor Oscar for his role in this film, didn’t think he would win. Nor did he believe he deserved to because he initially felt miscast in the role. Stewart even admitted to voting for Henry Fonda’s performance in “The Grapes of Wrath.” But the stars clearly favored him that night. 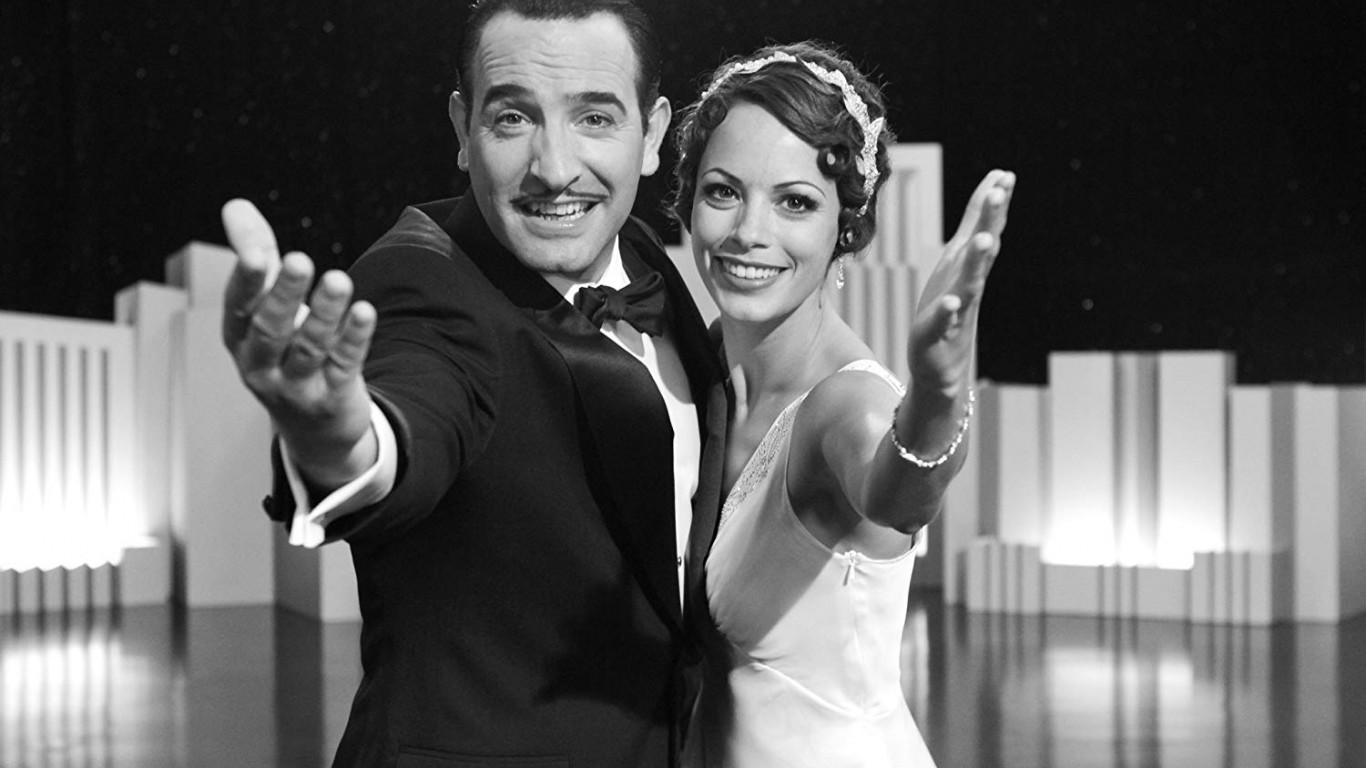 Seventy years after silent movies were rendered obsolete, “The Artist” came along and proved they still had their place in the film medium. Filmmaker Michel Hazanavicius said he was laughed at by friends, actors, and producers when he first told them of his idea for the film. It nabbed five Oscars, including best picture. 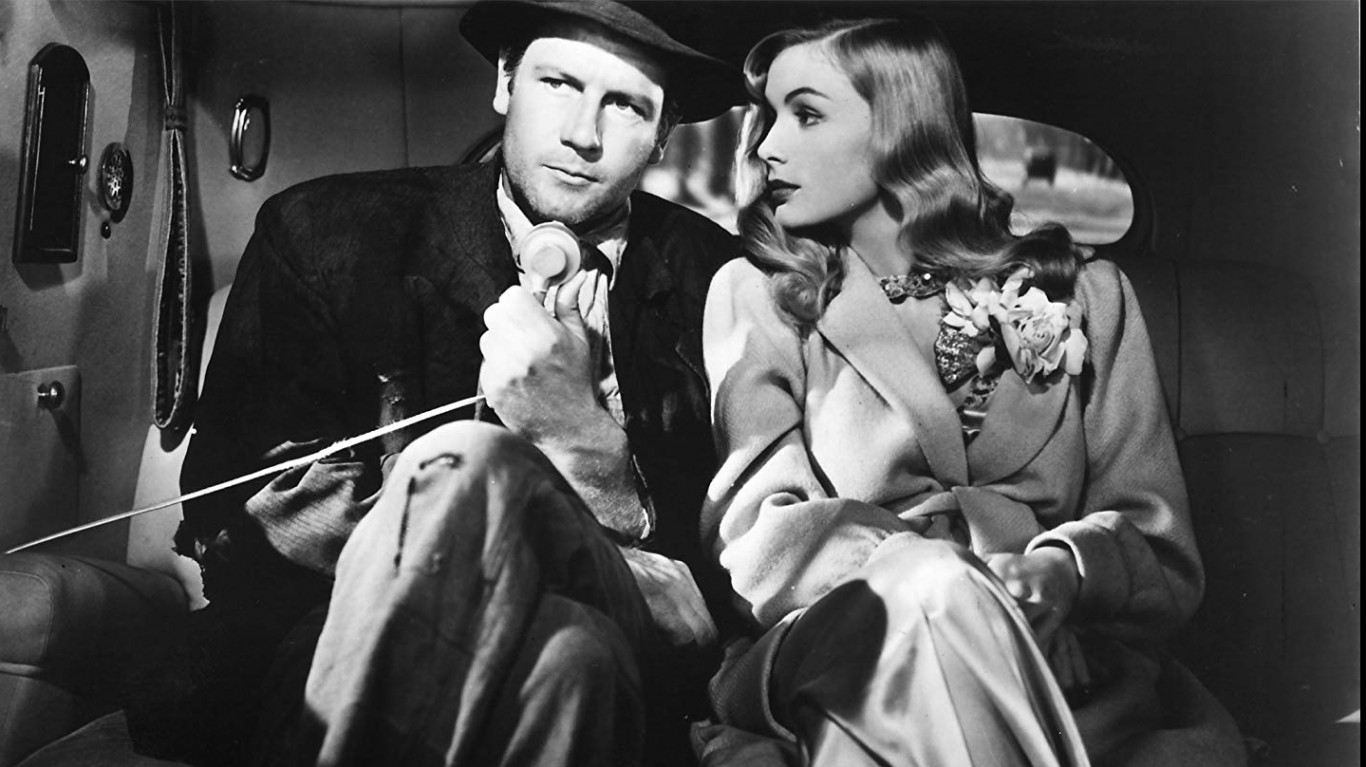 Screenwriter and director Preston Sturges said he wrote the film in response to the preachy tone of other comedies, “which seemed to have abandoned the fun in favor of the message.” It’s been said that Sturges was influenced by actor John Garfield’s adventures as a hobo, hitchhiking and riding freight trains across the country for a short spell in the 1930s.