Deemed a flop when it was first released, the film has now become a beloved holiday classic. We have a clerical error at the copyright office in 1974 to thank for that. The mixup moved the film into the public domain, where no payment on royalties are required. Local TV stations started airing it between Thanksgiving and Christmas, thus launching a tradition. 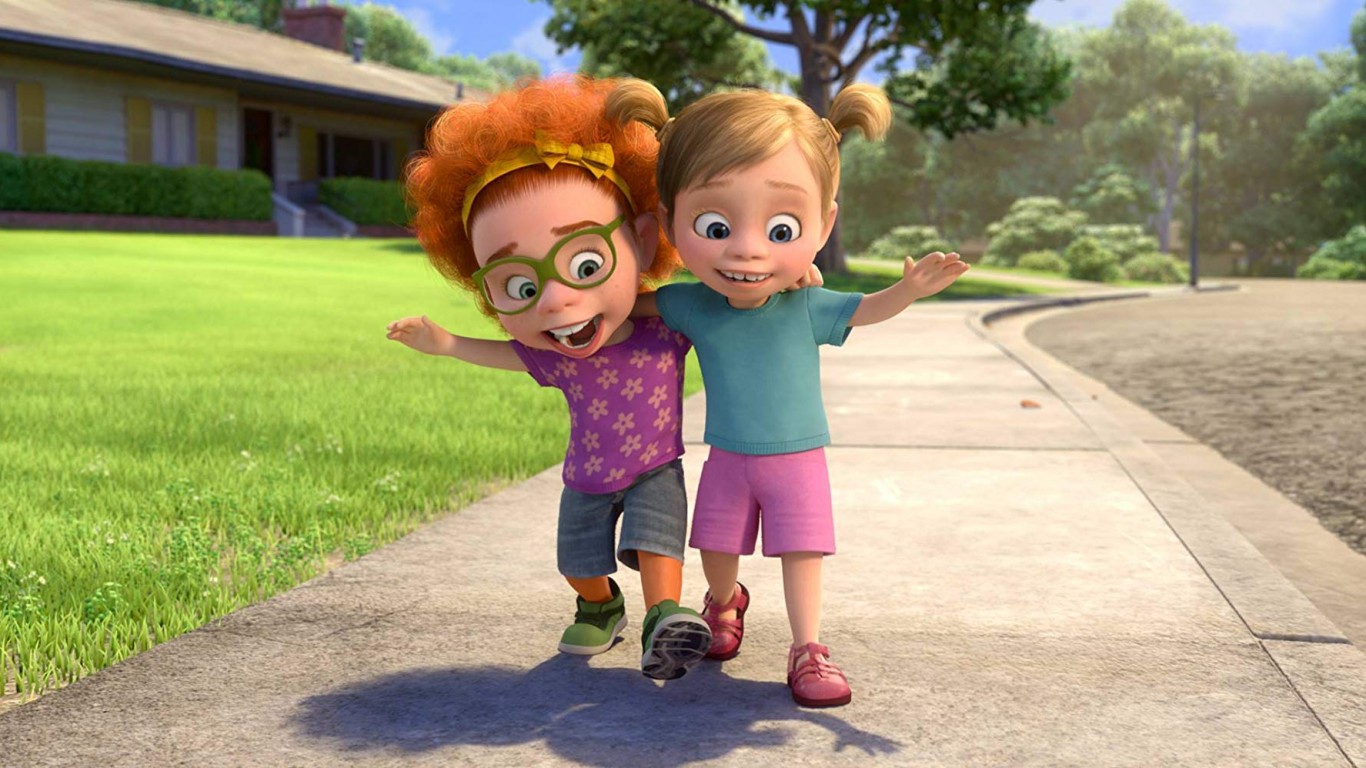 Here is an animated tale of a young girl that resonates so strongly on a universal level, it’s no surprise the film is on this list. As told from inside her mind, the five main characters we travel with personify emotions: sadness, joy, fear, disgust, and anger. 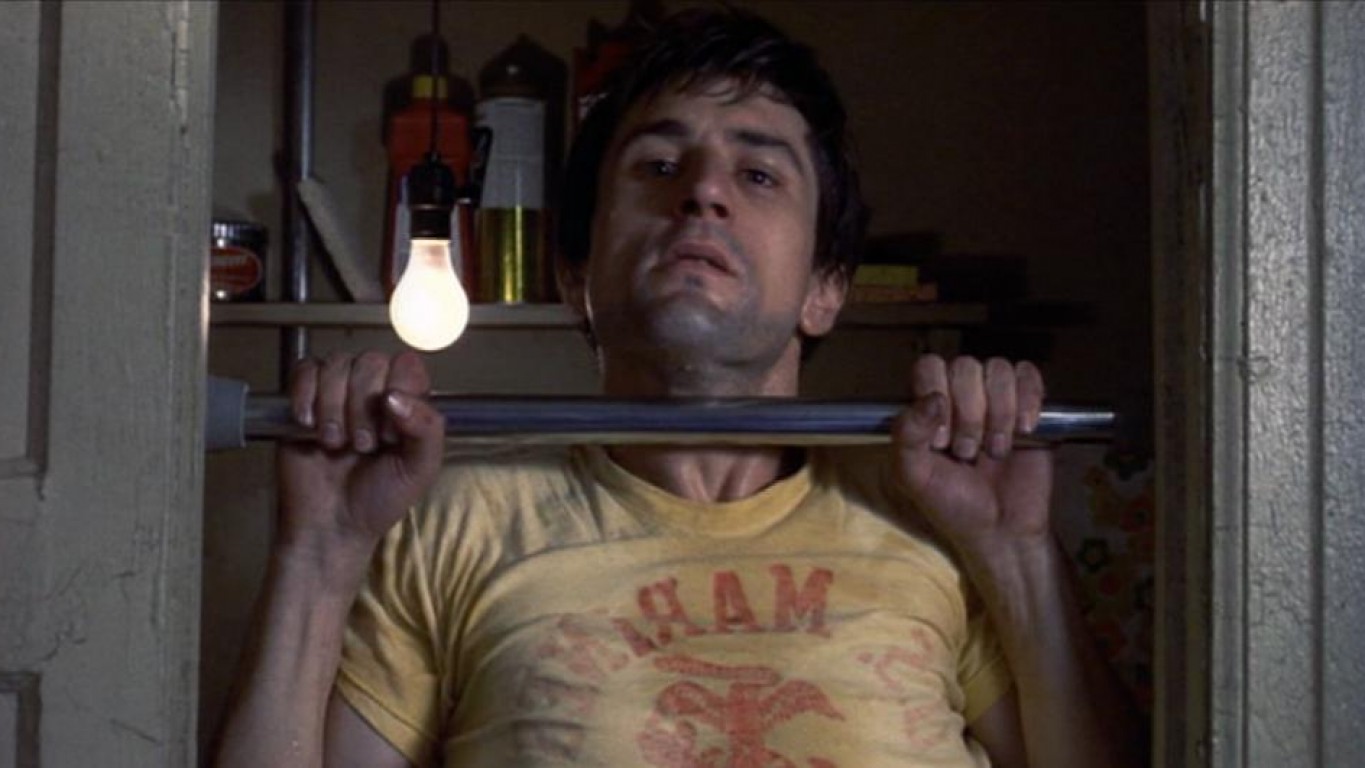 One of film’s most iconic lines wasn’t written by screenwriter Paul Schrader. Rather, Robert De Niro improvised, taking it from rocker Bruce Springsteen whom he’d seen in concert with Martin Scorsese in New York. Springsteen responded to the audience calling his name for an encore by asking: “You talkin’ to me?” 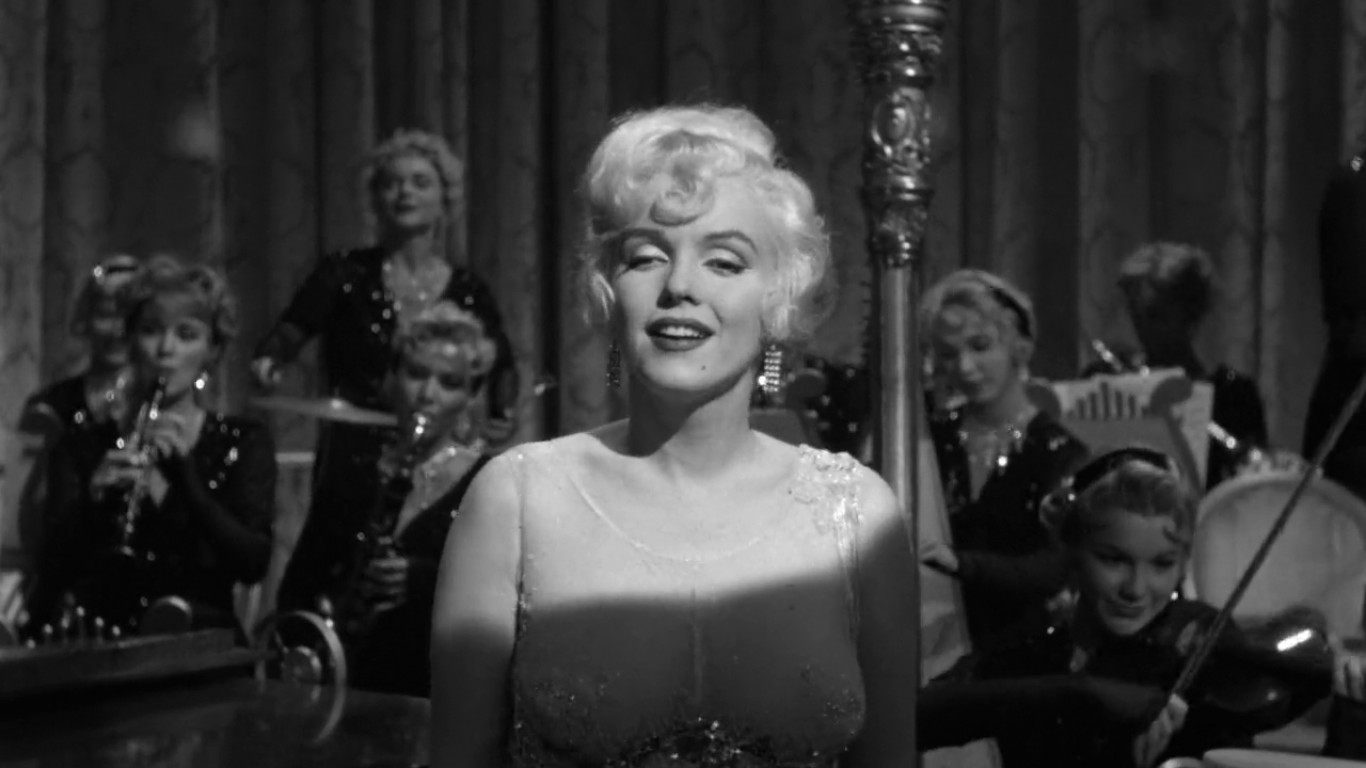 The film, which featured cross-dressing and homesexuality, was released without receiving a certificate of approval of the Production Code Administration, which enforced the Motion Picture Production Code of moral guidelines. The code was decreasing in importance at the time because of increased social tolerance. Because of its success, “Some Like It Hot” was considered to be a main catalyst for the code to completely be abandoned. 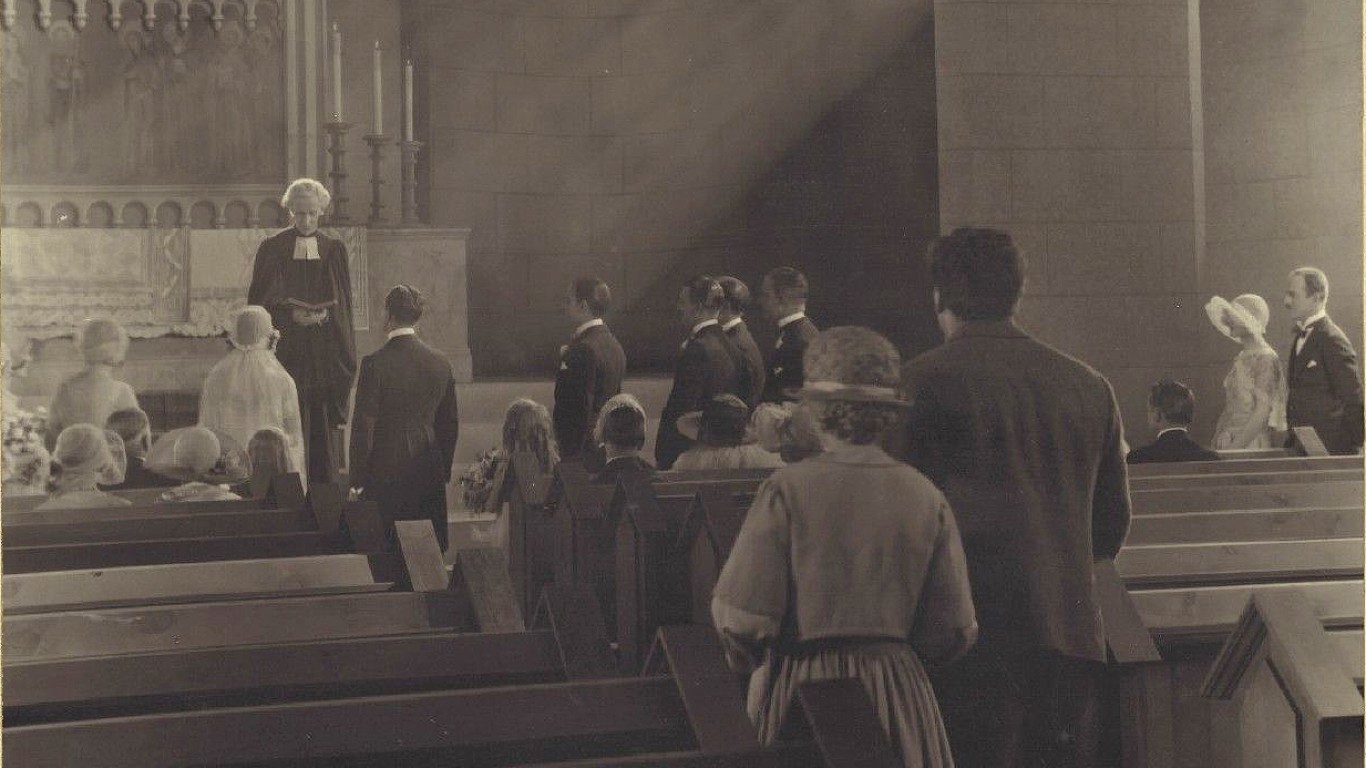 Timing is everything, as they say. Considered a silent movie masterpiece for its fable-like story, it was the first movie to use synchronized sound-on-film with a musical score. It premiered days before the release of the first talkie, “The Jazz Singer.” That overshadowing contributed to its failure at the box office though it is still considered a masterpiece. 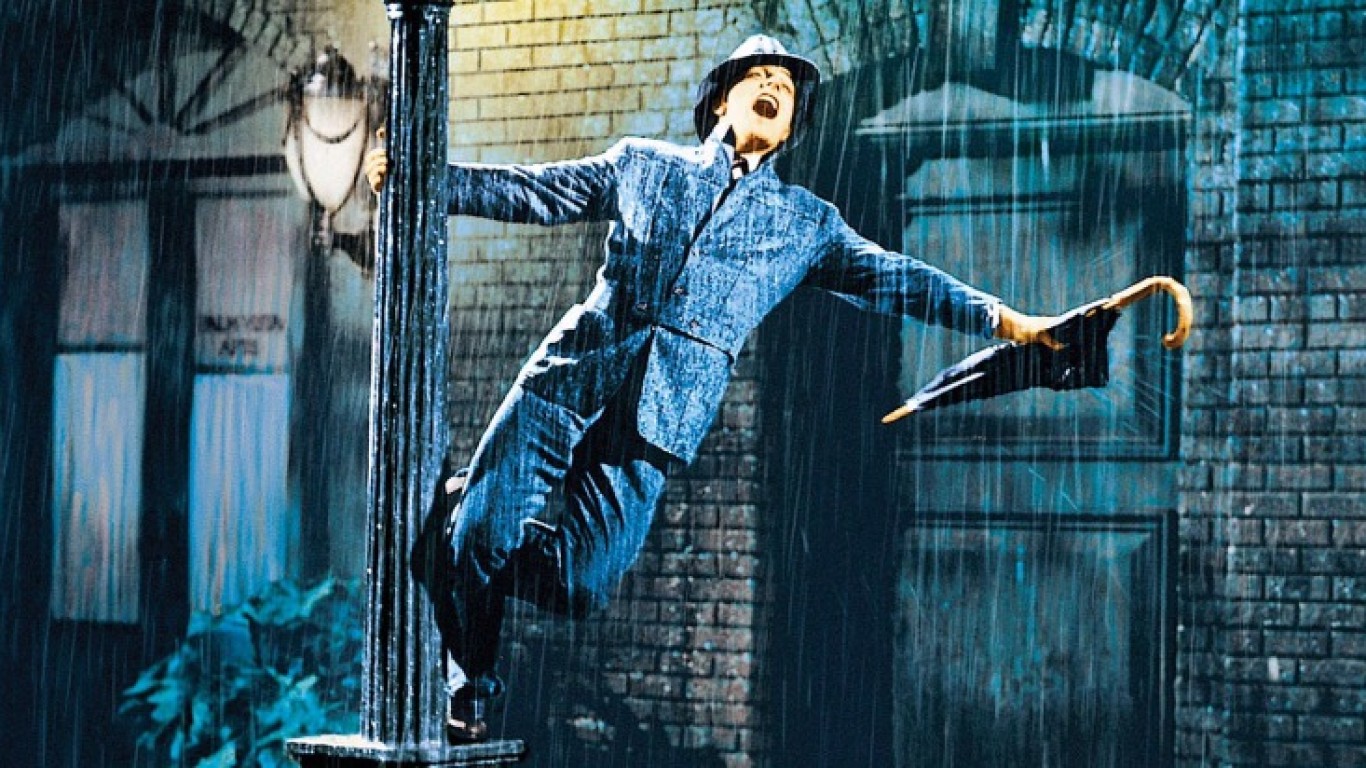 While “Singin’ in the Rain” remains one of Hollywood’s best-loved musical comedies, certain times on the set were no laughing matter. During the filming of the title song, Gene Kelly had a fever of 103 degrees. And Donald O’Connor’s famous “Make ‘Em Laugh” footage had been accidentally destroyed and had to be reshot. 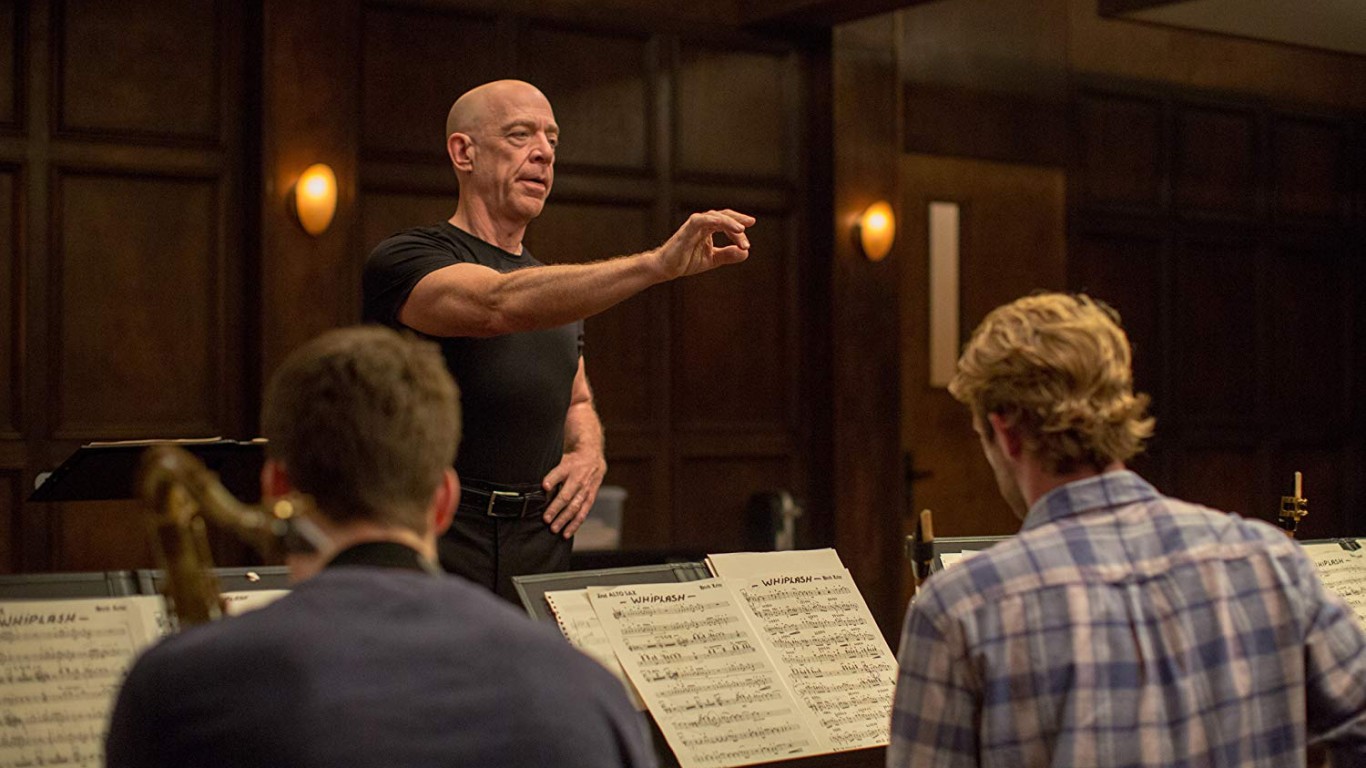 Despite the buzz surrounding the film, the high drama, the cache of being a flick about a musician who puts the love of playing above all else, “Whiplash” is one of the lowest grossing movies of all time ever to be nominated for an Oscar. 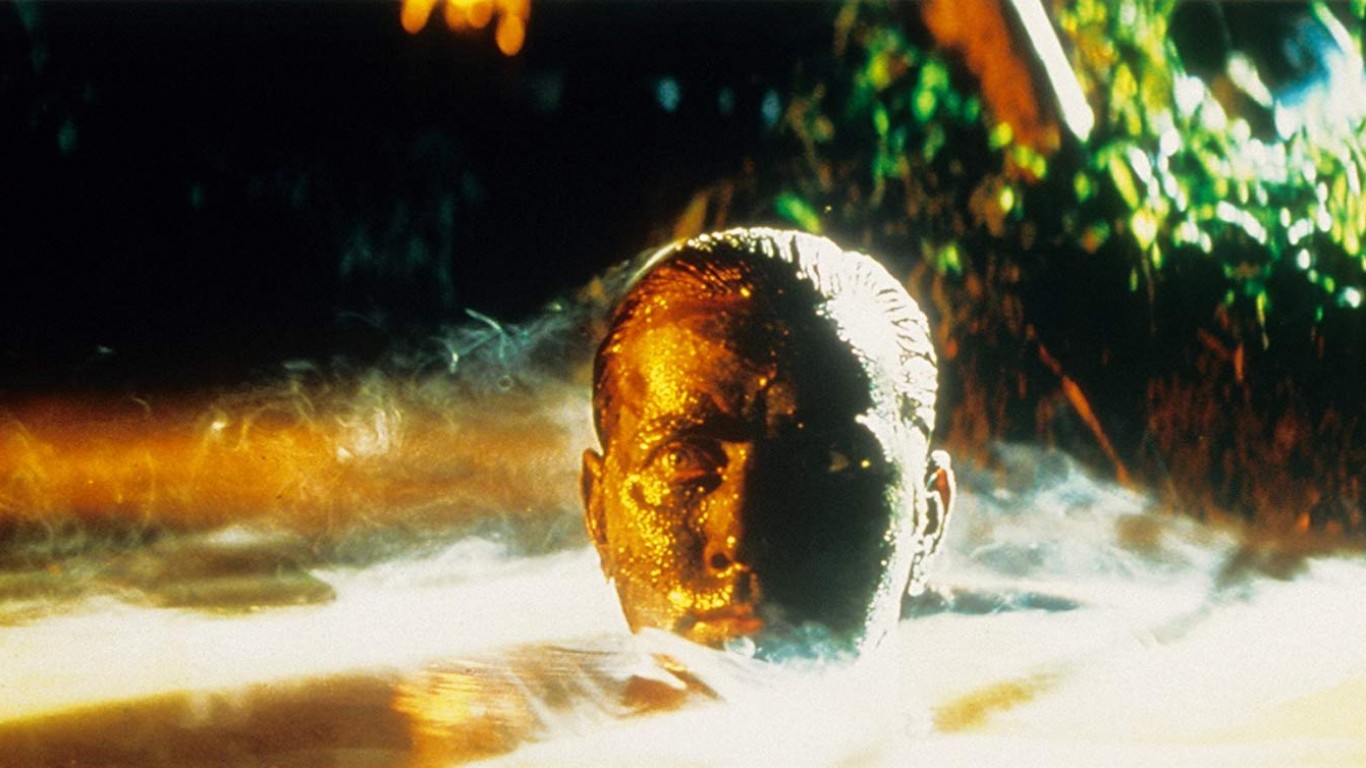 Filmmakers are known for going the distance for their art, but “Apocalypse Now” tread into that territory in a really wrong way. A props manager wanted real cadavers for the scenes with dead bodies. When the police started investigating, it turns out the film’s supplier was robbing cemeteries. 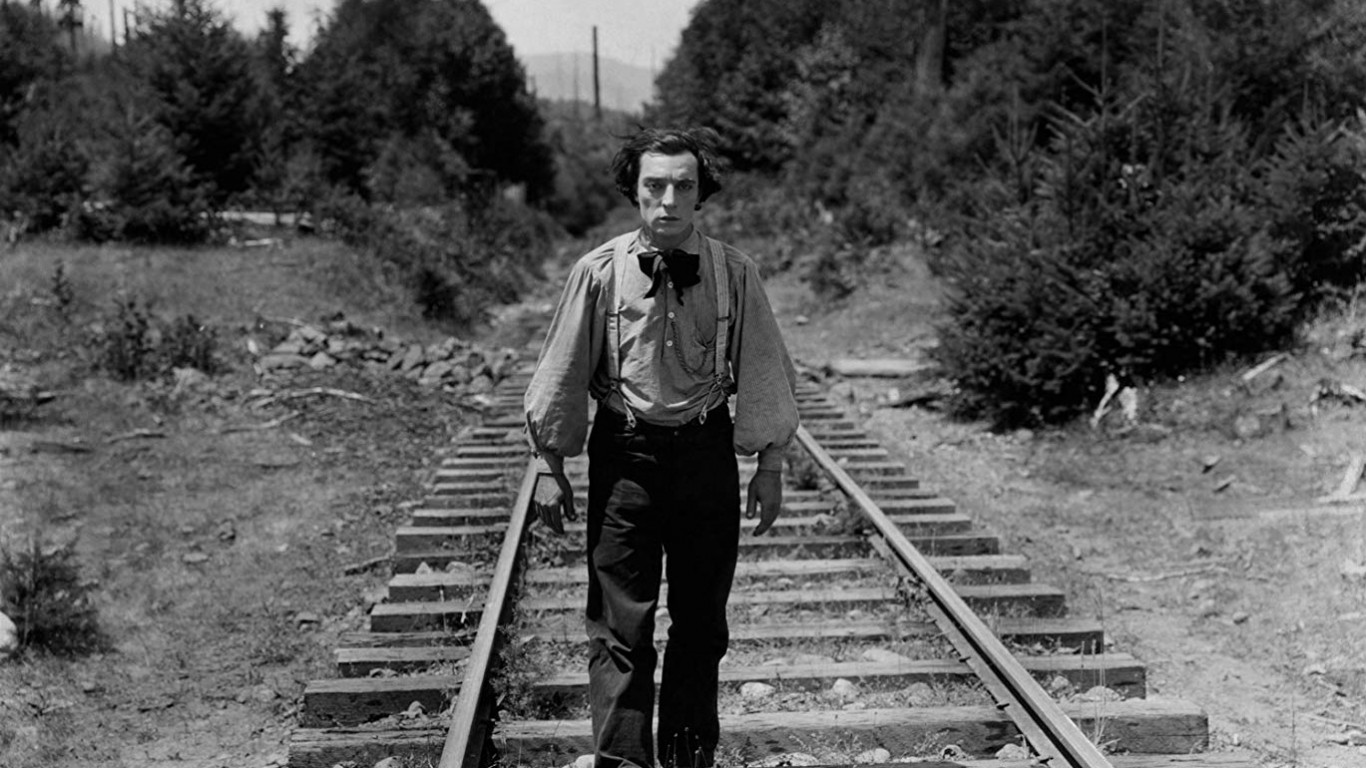 “The General” flopped, critically and financially, when it was released. This resulted in Buster Keaton losing his independence as a filmmaker and the signing of a restrictive deal with MGM. Decades later, the movie is heralded as one of the silent era’s greatest films. 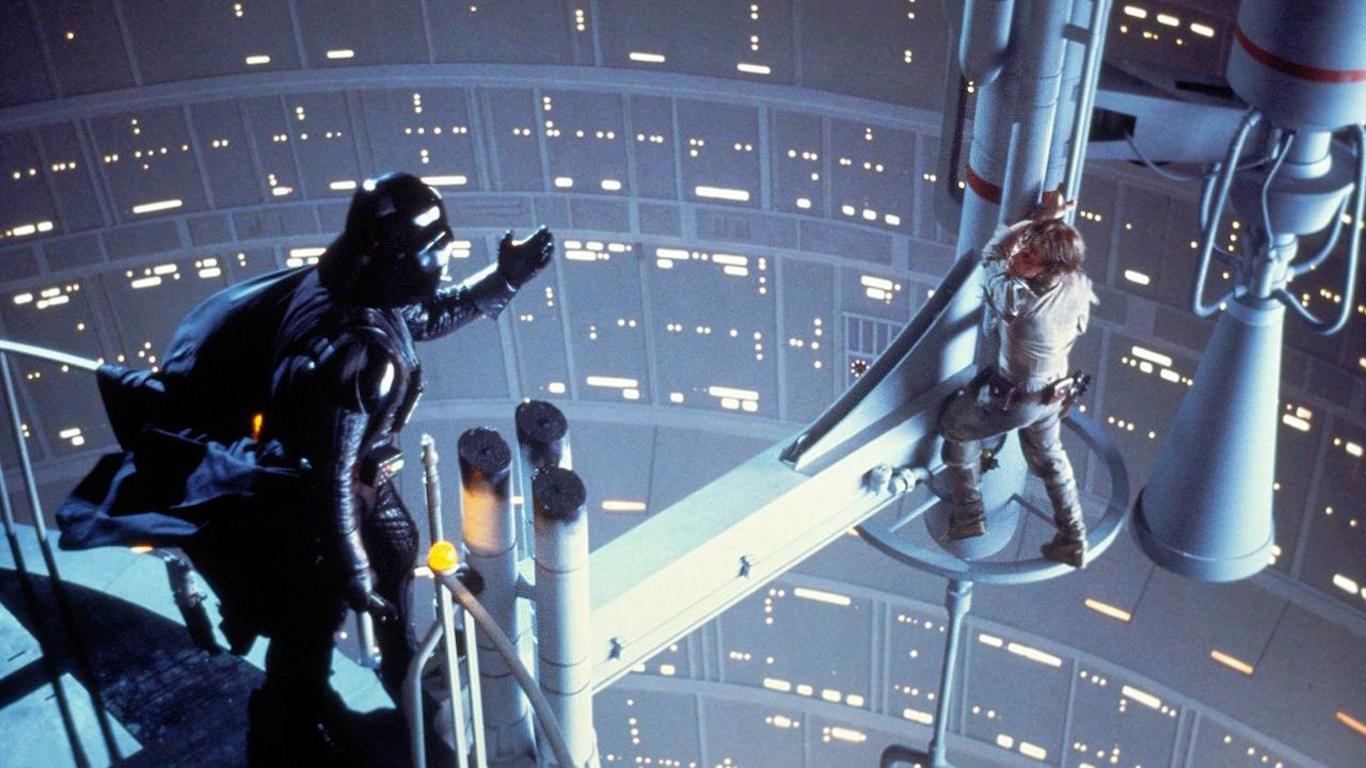 Film is known as a risky investment, so when a filmmaker takes a gamble on himself, it’s a big deal. Lucas didn’t want to share creative rights with a studio, so he self-financed the movie, putting the whole $18 million up, using profits from “Star Wars” and a bank loan. It paid off. Lucas was able to recoup his money within three months of the film’s release. Some consider this Star Wars installment the best film of the franchise