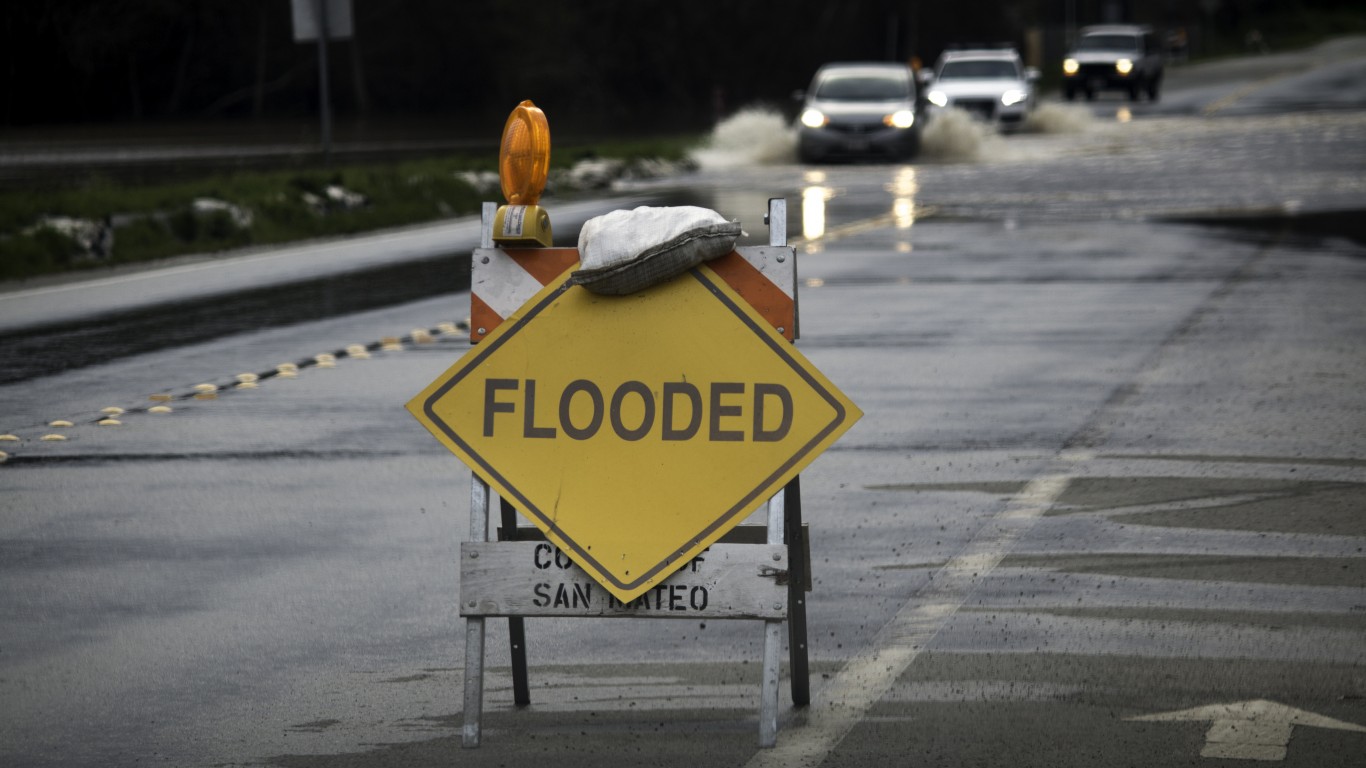 After the second driest winter on record, rain inundated California in March — one of the wettest Marches on record in the state. California usually gets most of its rain in the winter months. Scientists from the University of California, Riverside, predict the state will get an average of 12% more precipitation through the end of this century, compared with the last 20 years of the 20th century. They attribute this to warmer sea surface temperatures in the tropical eastern Pacific Ocean. 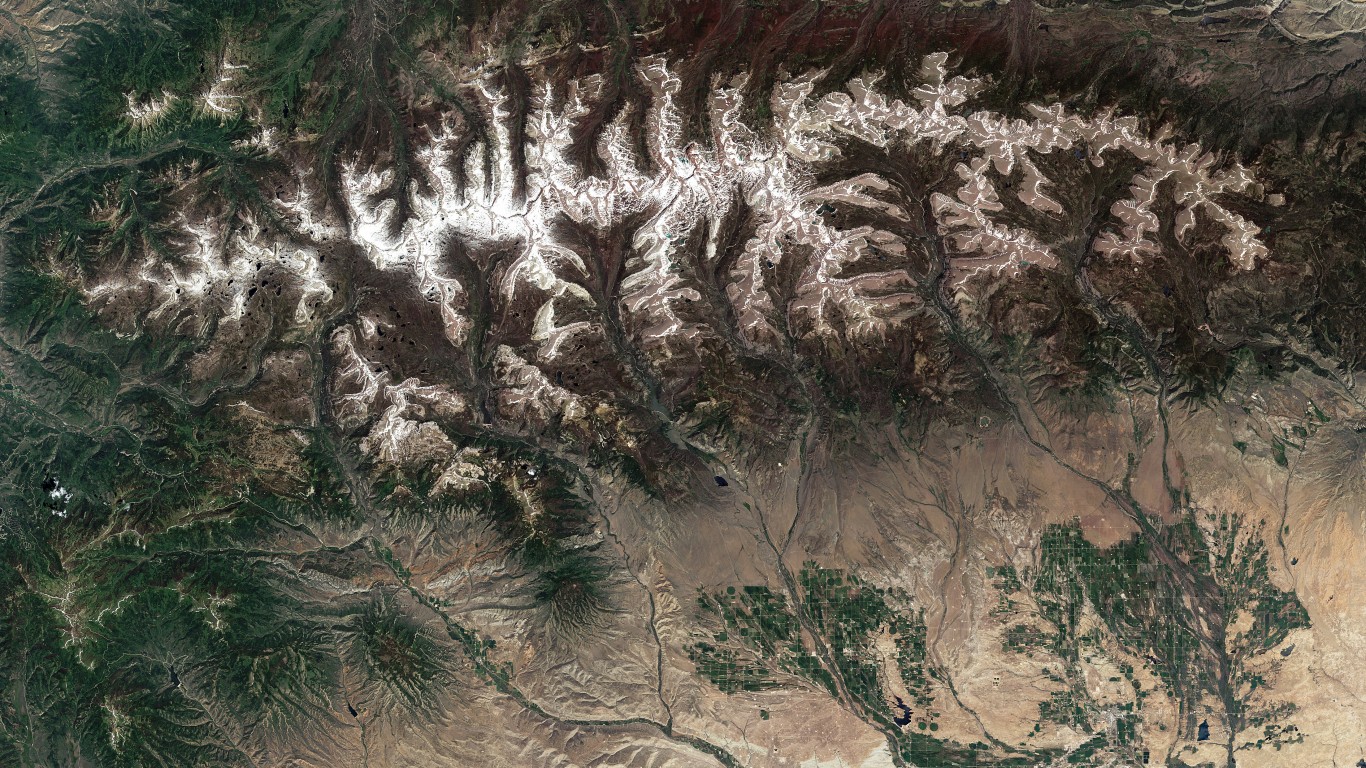 Snowpack in the western states was dramatically lower this past winter. In mid-February, statewide snowfall was down 85% in Colorado. Scientists say snowpack amounts have decreased over the last 50 years. 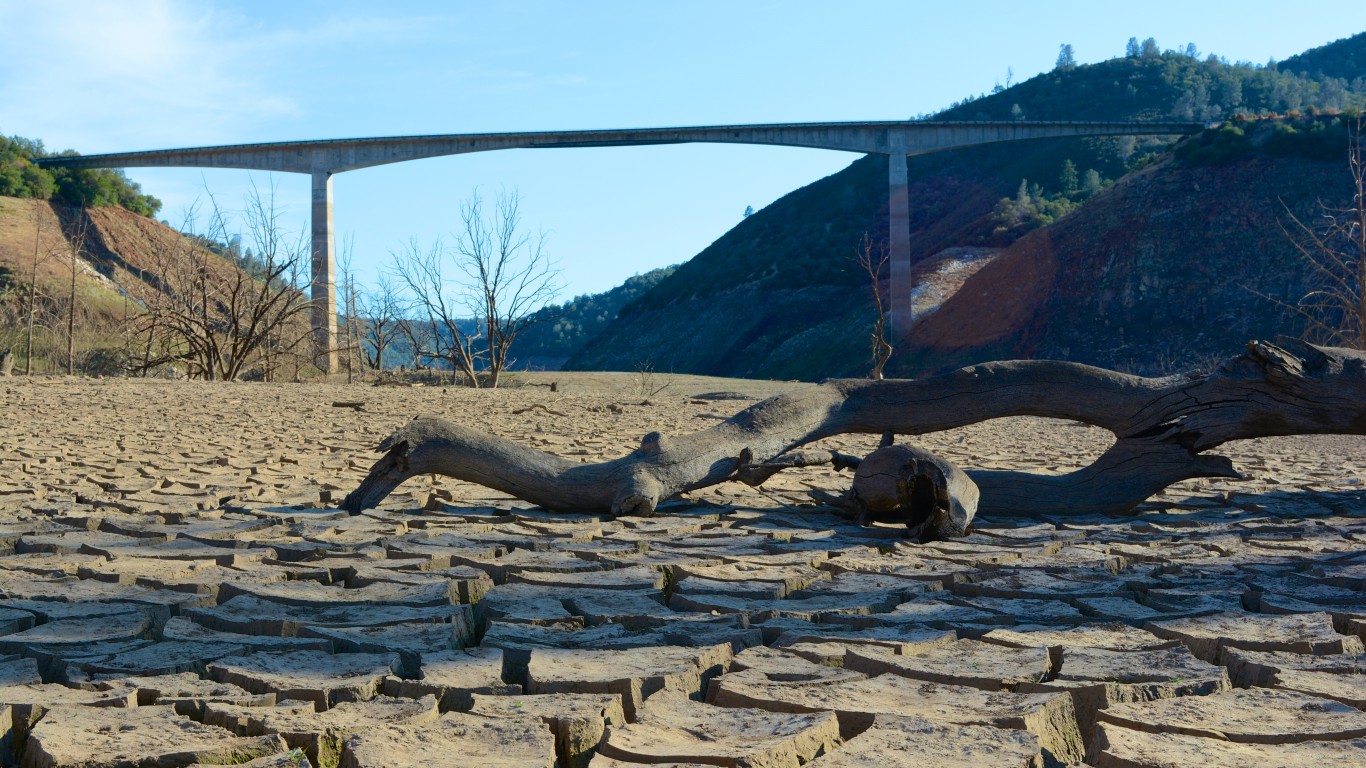 California suffered through a prolonged drought that started gripping the country in 2012. Crop production plunged, crop prices doubled, and wells ran dry in the state in a year when the month of July was the hottest ever recorded in the United States. 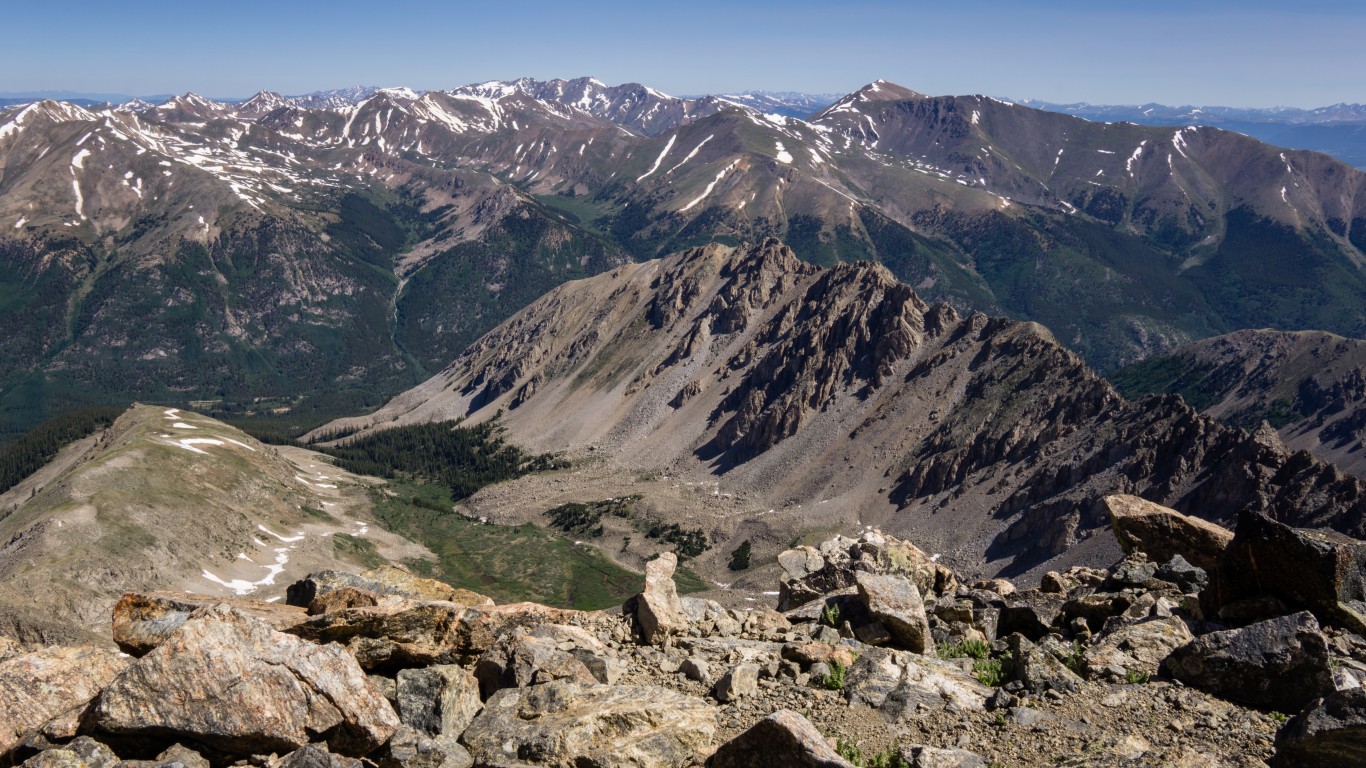 The spring melt arrived faster in 2017 in the United States than the 30-year average. Scientists say because of human-caused climate change, spring is beginning about 2.5 days earlier every decade. 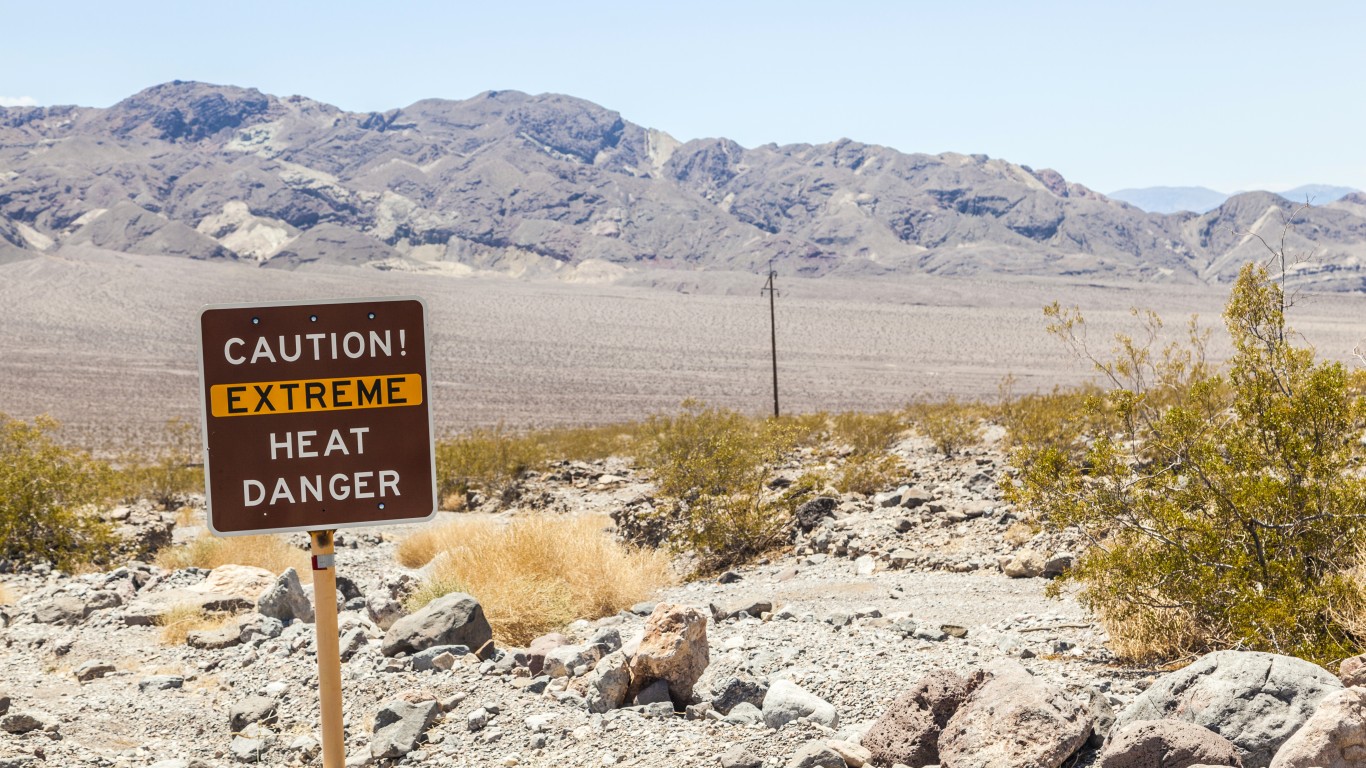 Heatwaves in the United States have become more frequent since the 1960s, while extremely cold temperatures and cold waves have occurred less often, according to a CSSR report. The annual average temperature over the contiguous United States has risen 1.8 degrees Fahrenheit for the period from 1901-2016.