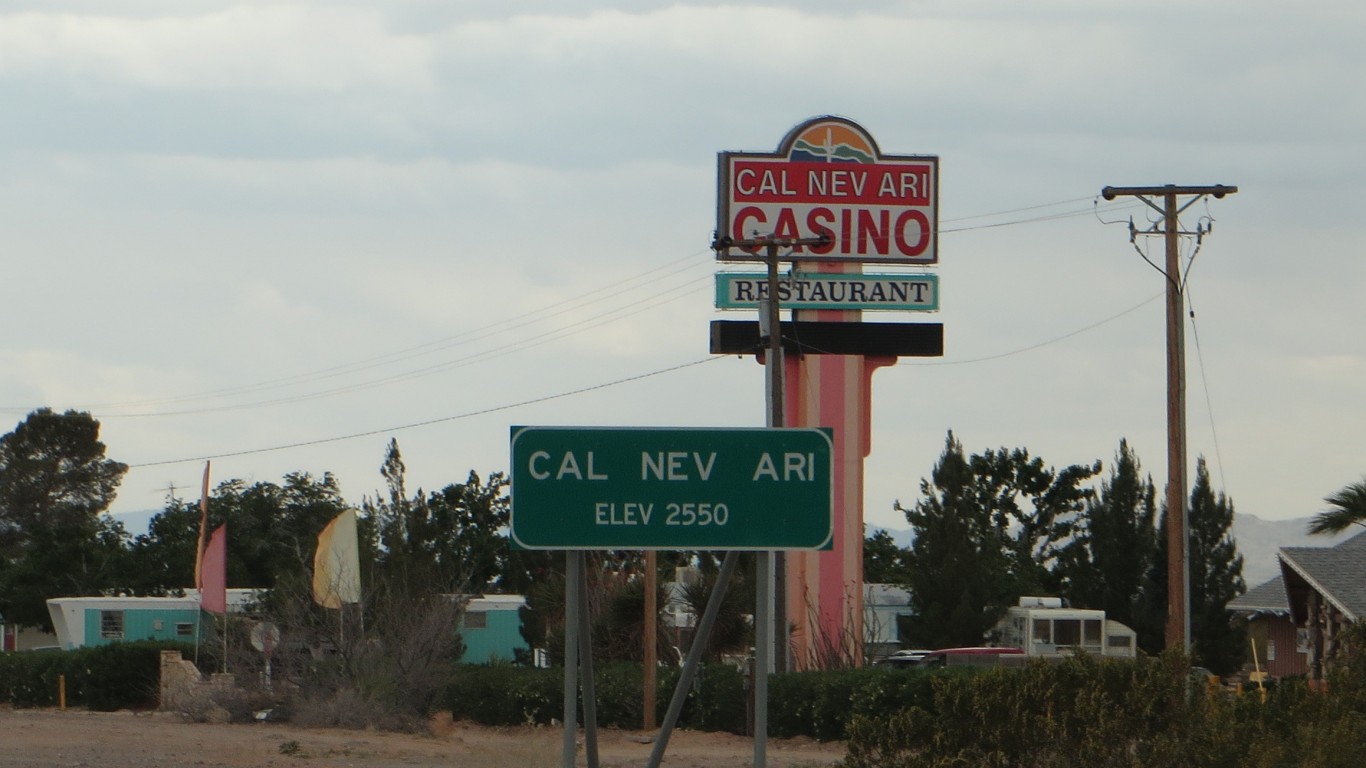 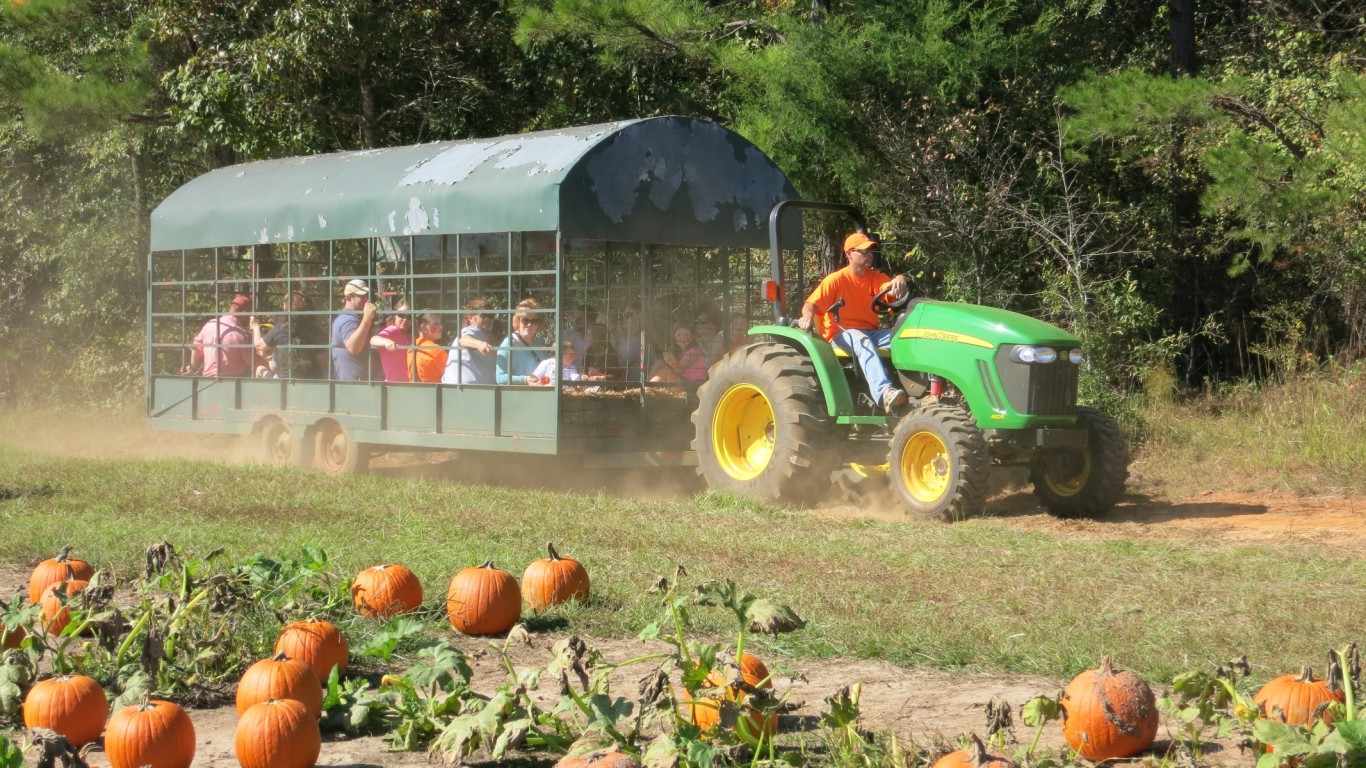 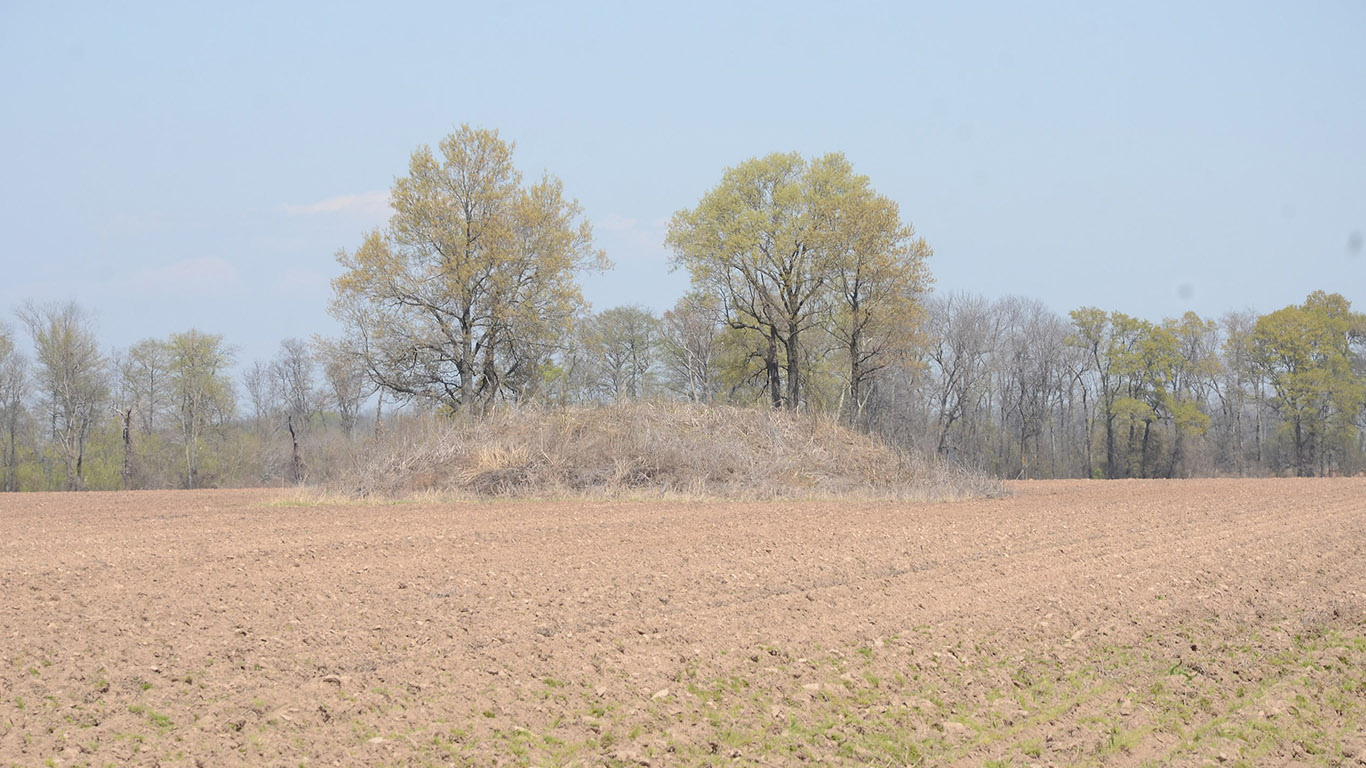 The founder of this town wasn’t trying to be cute. His name was Lucien W. Coy. A Civil War veteran (on the Union side), he became a money lender and land speculator after the conflict ended. His wife, Abby, purchased the land on which Coy stands in 1896, later selling it to one Andrew Jackson Walls. Walls and his partner, W. E. Coleman, built a cotton gin and a store on the property in 1903, and this became the nucleus of the town. 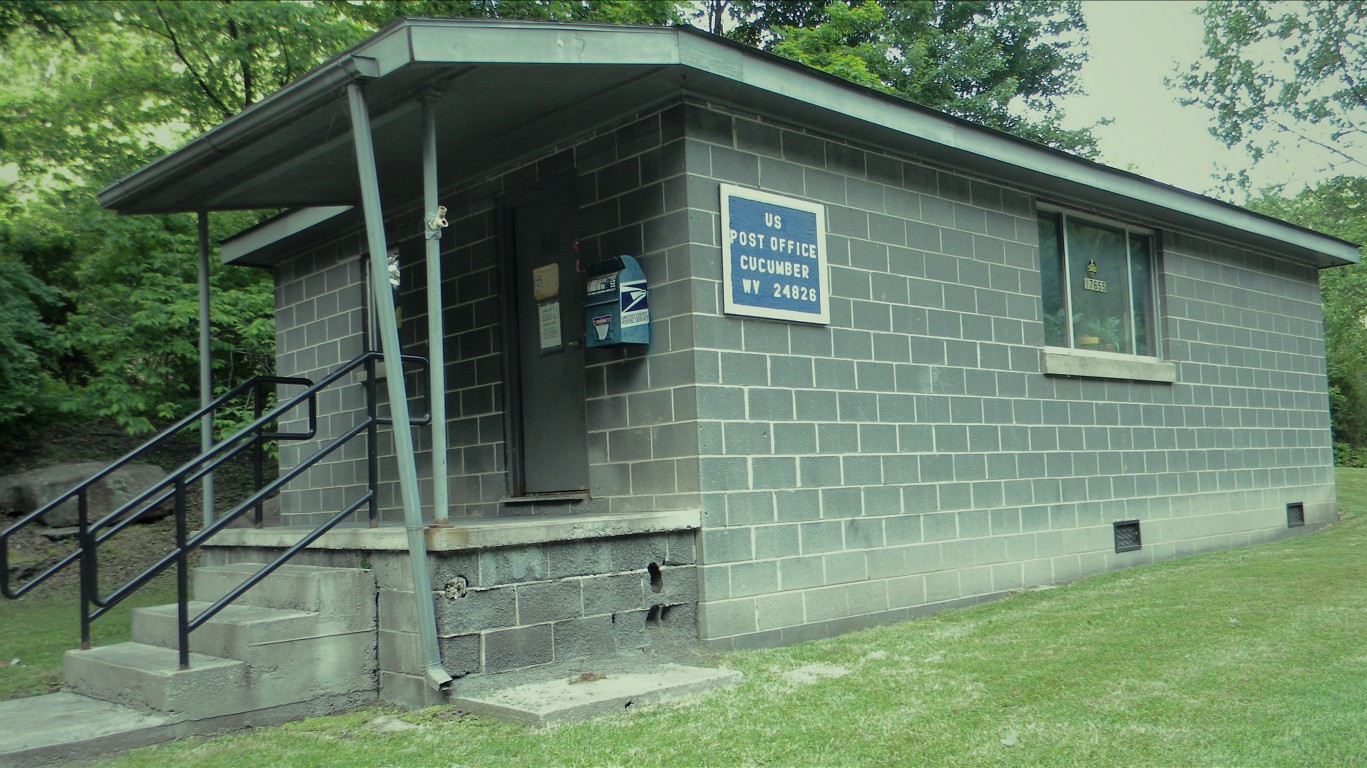 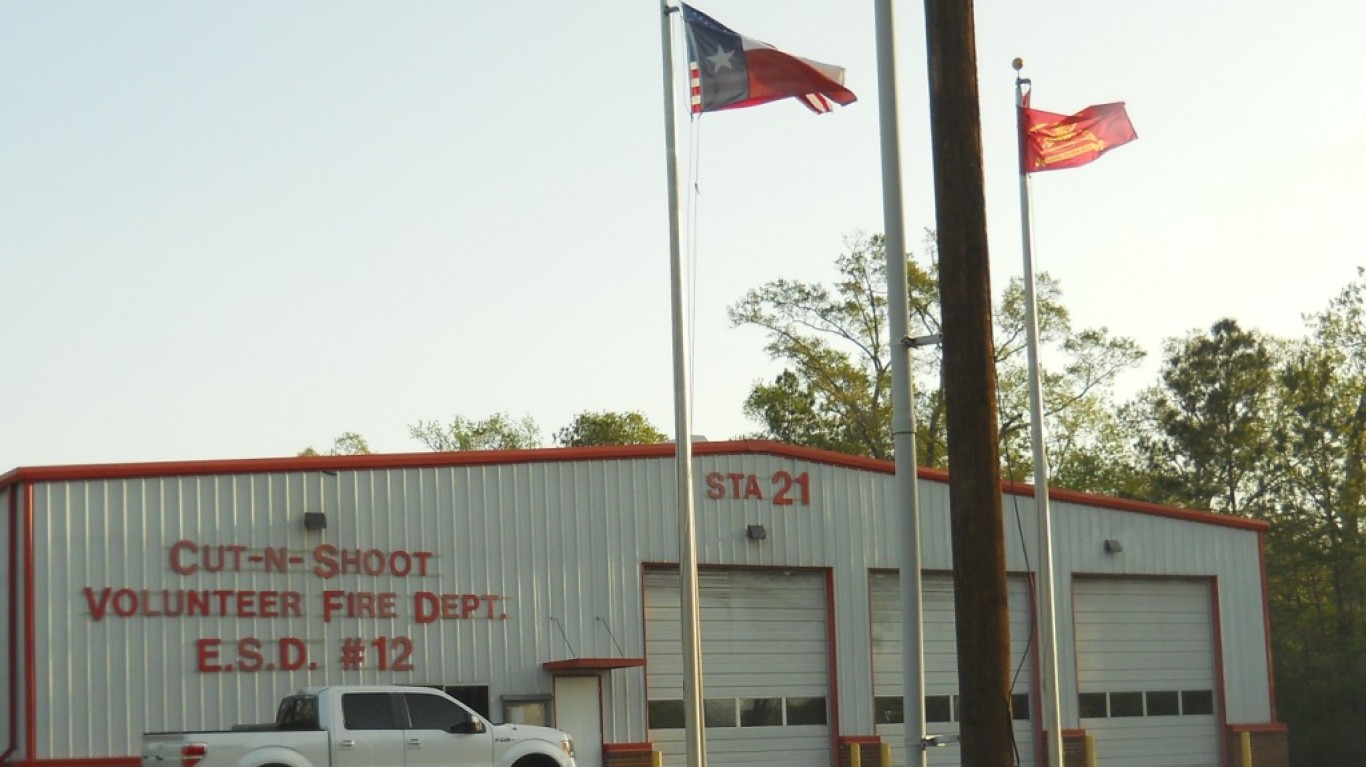