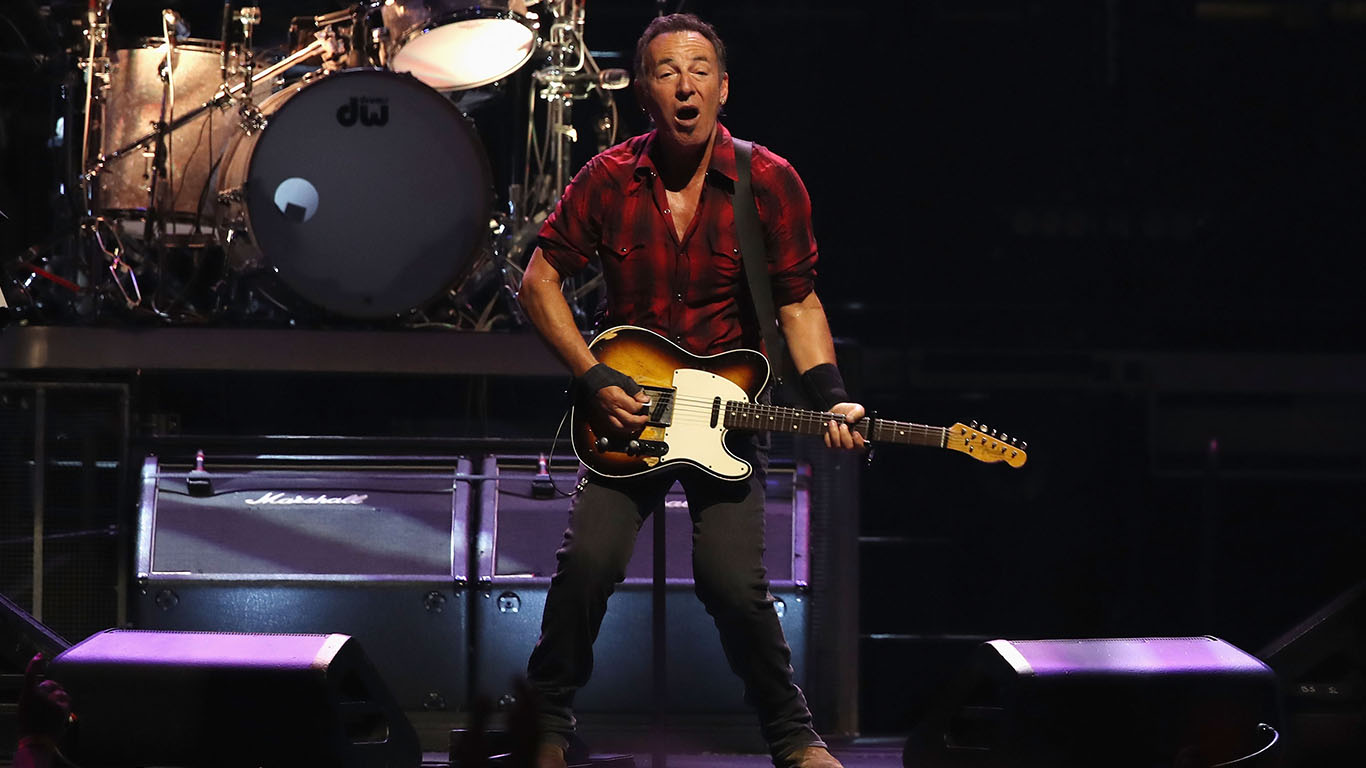 Bruce Springsteen came up with the title “Badlands” before he had any idea of what the song would sound like. According to The Boss, the title came quickly but the song itself took a little longer. “I kept writing, and I kept writing and writing until I had a song that I felt deserved that title,” he told Rolling Stone. 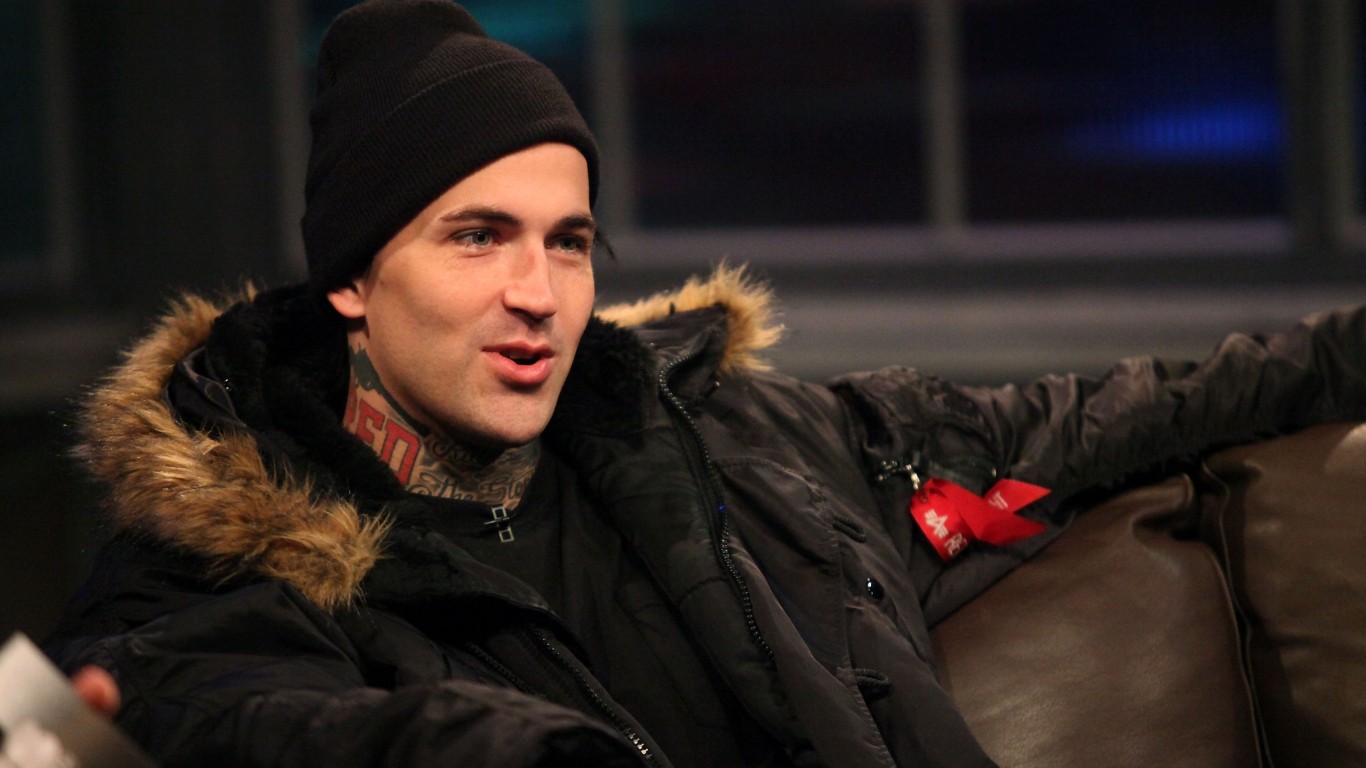 Yelawolf was raised by a bartending single mom in Alabama and moved throughout Tennessee as a kid. His blue collar upbringing gave him a deep love for the South and its less privileged citizens. The rapper told The Guardian his tribe is “not the ideal American,” but rather “the Slumerican.” 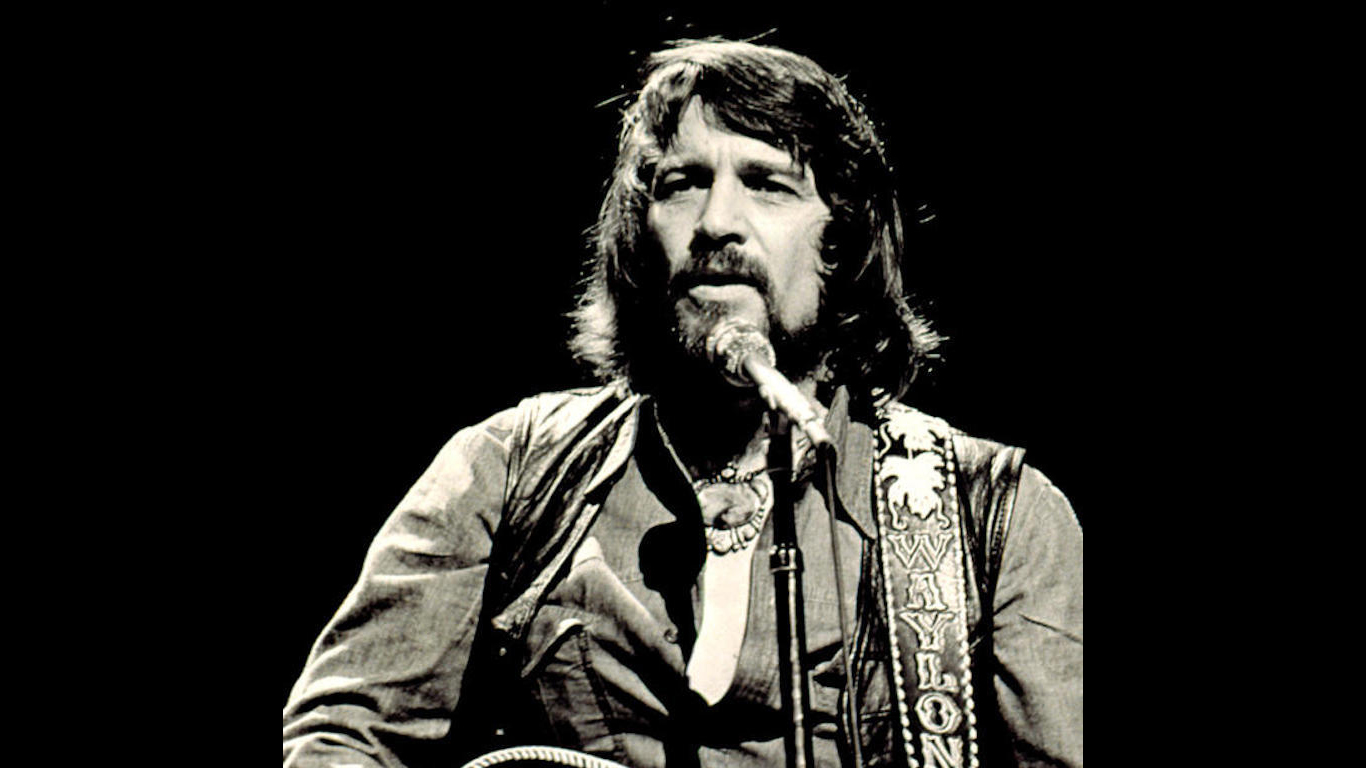 Waylon Jennings and his longtime collaborator Willie Nelson scored nearly instant “anthem” status with the release of “Luckenbach, Texas” in 1977. The song is named after a tiny hamlet south of Austin. Waylon had never visited Luckenbach when he first began performing the song, his son later revealed. 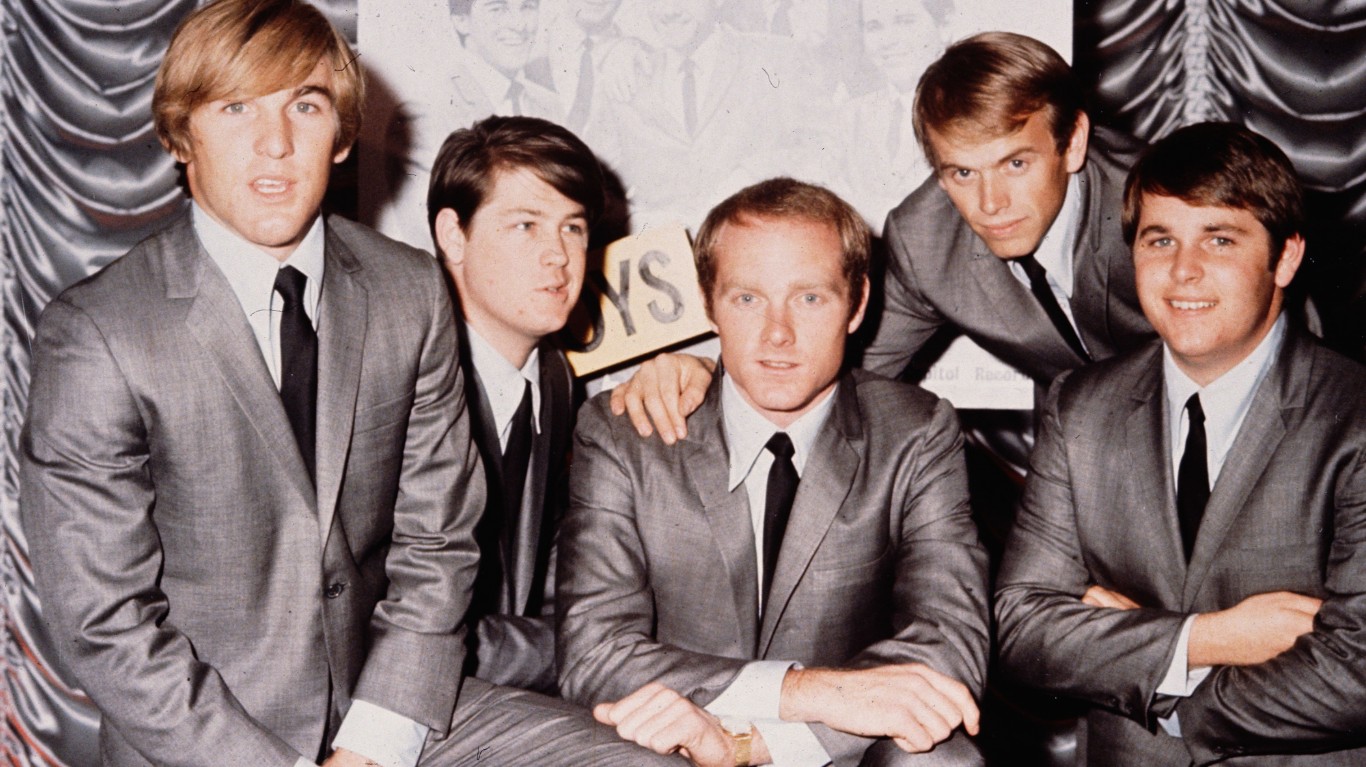 The Beach Boys are best known as California icons, but they earned a special place in the state of Utah with their track “Salt Lake City.” Brian Wilson and Mike Love penned the track together after an early trip to the city during the group’s rise to stardom. Wilson was initially ambivalent about the town, but Love was so impressed that he insisted they write a tribute song. 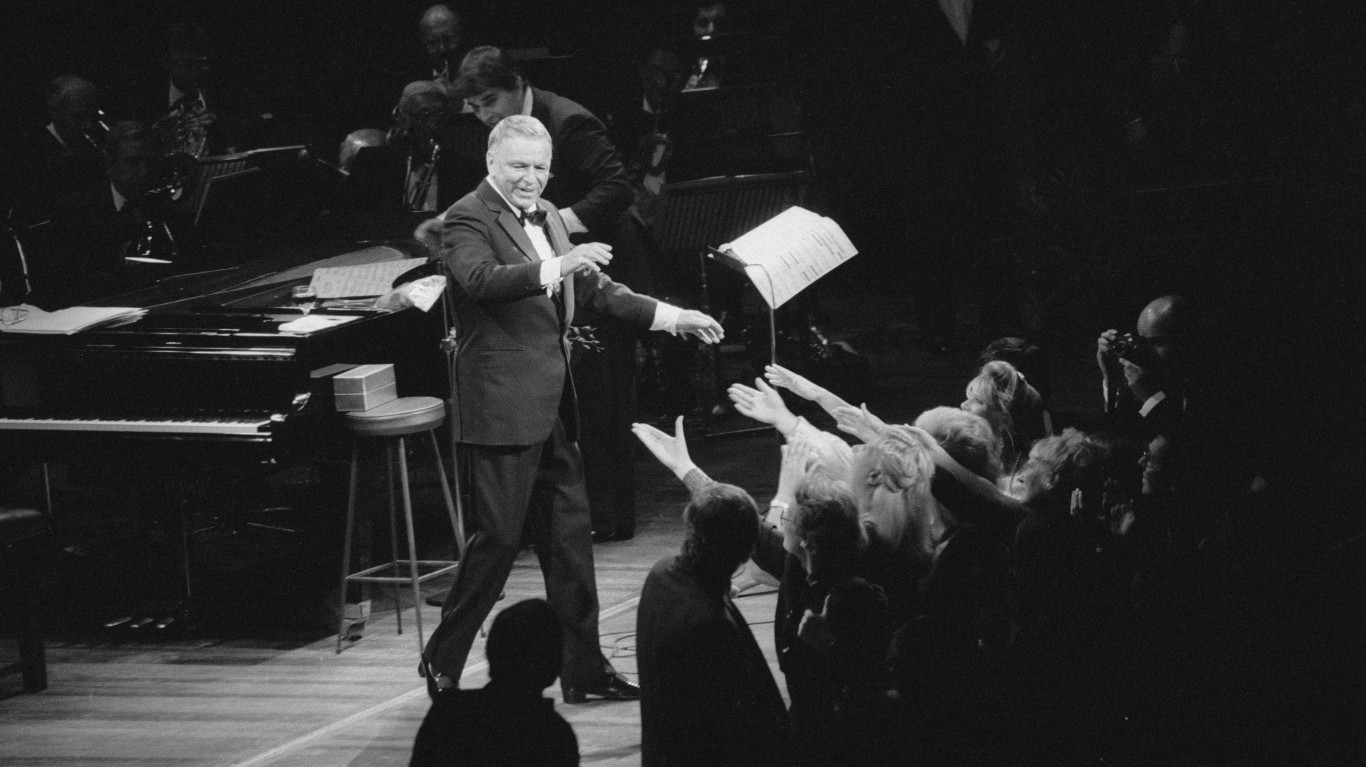 “Moonlight in Vermont” joins “Stars Fell on Alabama” as one of a select few “state songs” in Frank Sinatra’s repertoire. The track was a multi-million selling hit and especially popular with troops serving overseas in World War II as it depicted a classic American scene.