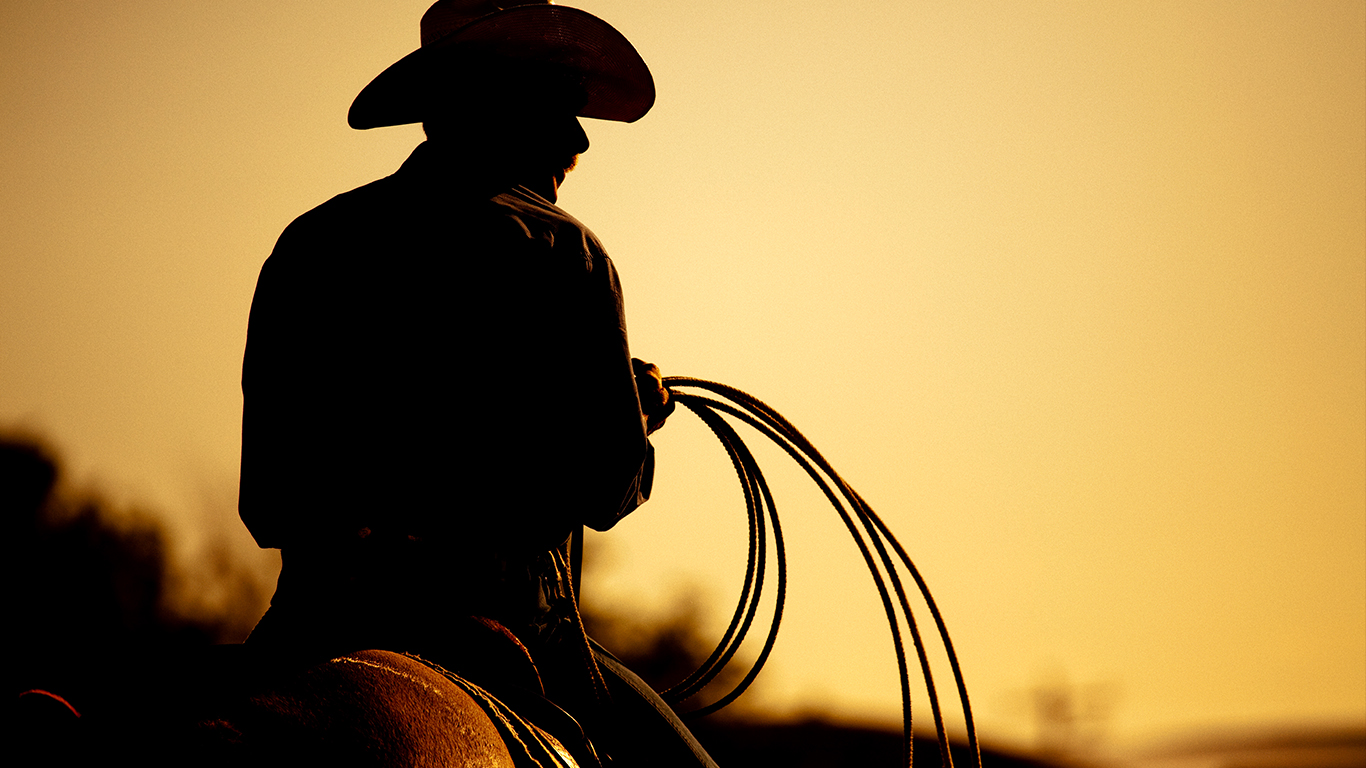 Clay Carr was inducted into the ProRodeo Hall of Fame in 1979. His family owned the Gill Ranches in California where he developed a variety of roping and riding skills. As a rodeo cowboy, Carr won five world championships over a 25-year career that took him to competitions in Australia and England. 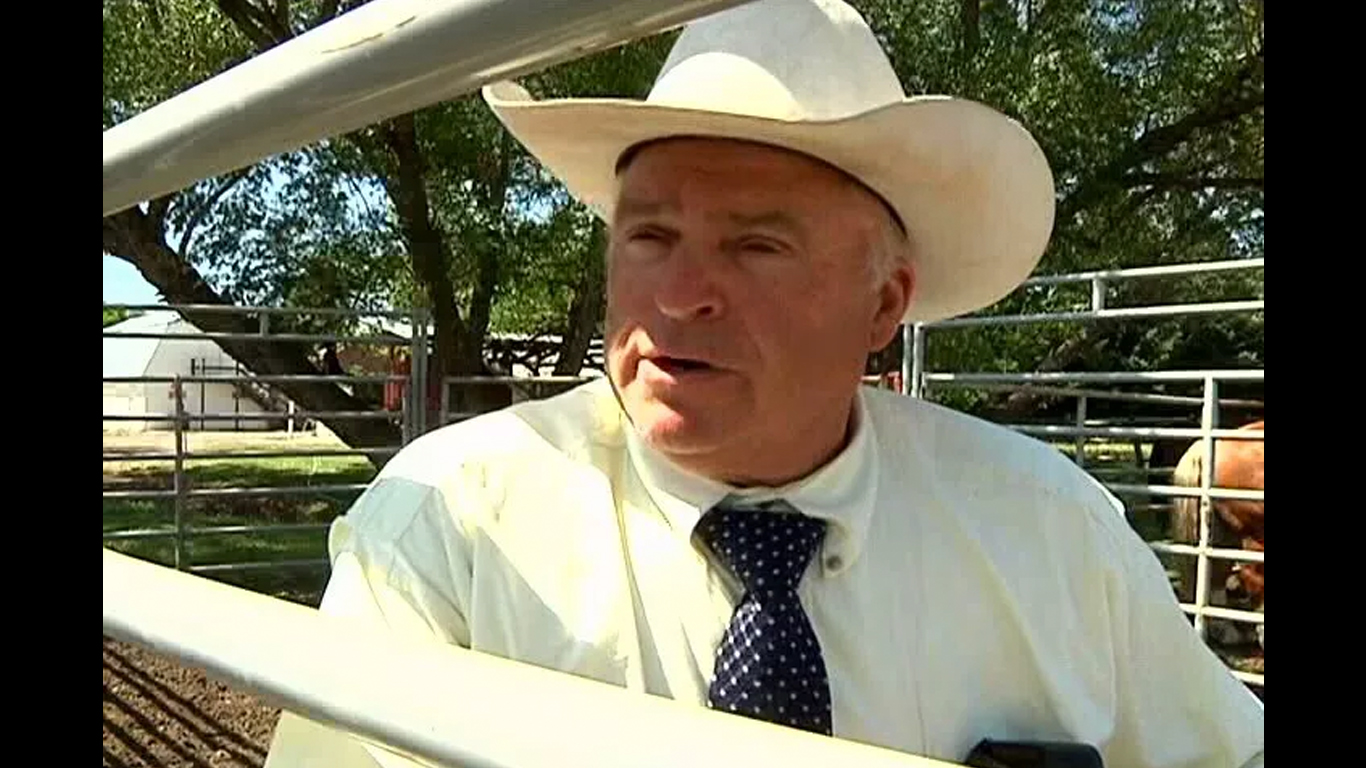 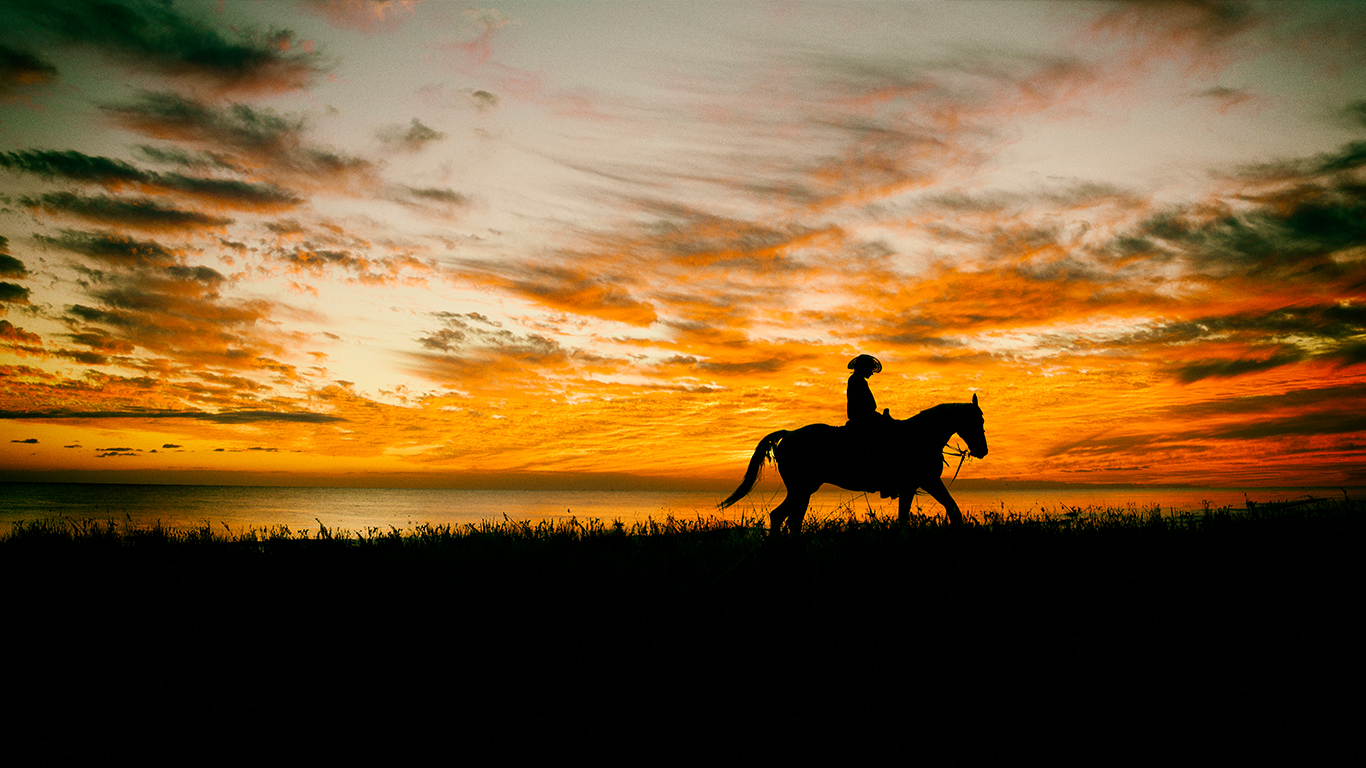 Frank Maynard is famous for reworking an old Irish ballad into the poem “The Cowboy’s Lament,” which later became the “The Streets of Laredo,” one of the most popular Western songs of all time. A memoir from Maynard about life on the range was recently published. It details his experiences trailing a herd to Colorado from Missouri, meeting western icons such as Bat Masterson. 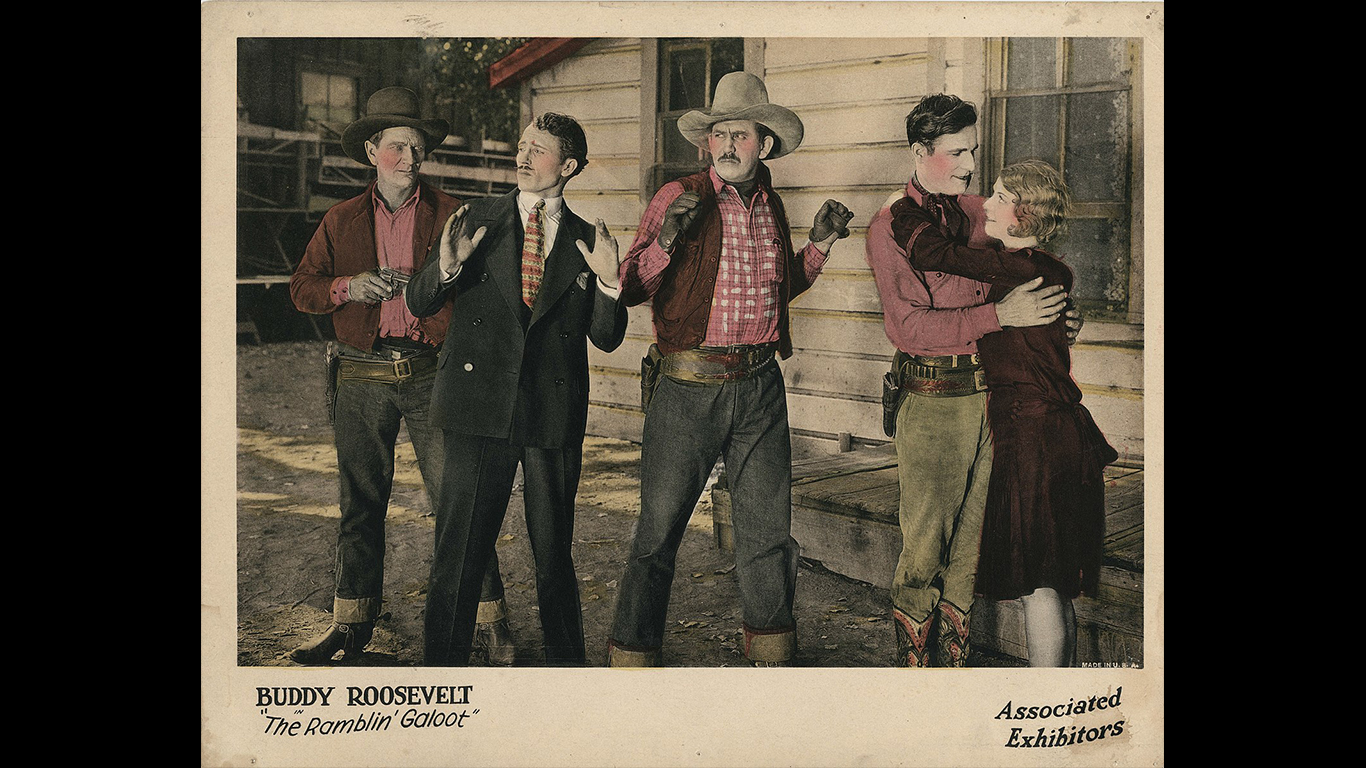 Slim Whitaker appeared in more than 300 films, from the silent film era to post-World War II. Much of his work was in B-westerns, portraying bad men. Before he got into movies, Whitaker was working the rodeo circuit in his late teens. He became a cowhand at the Chowchilla Ranch in central California in the early 20th century. As westerns started becoming popular in the early years of movies, Whitaker was hired as a stuntman by Gilbert M. “Bronco Billy” Anderson. 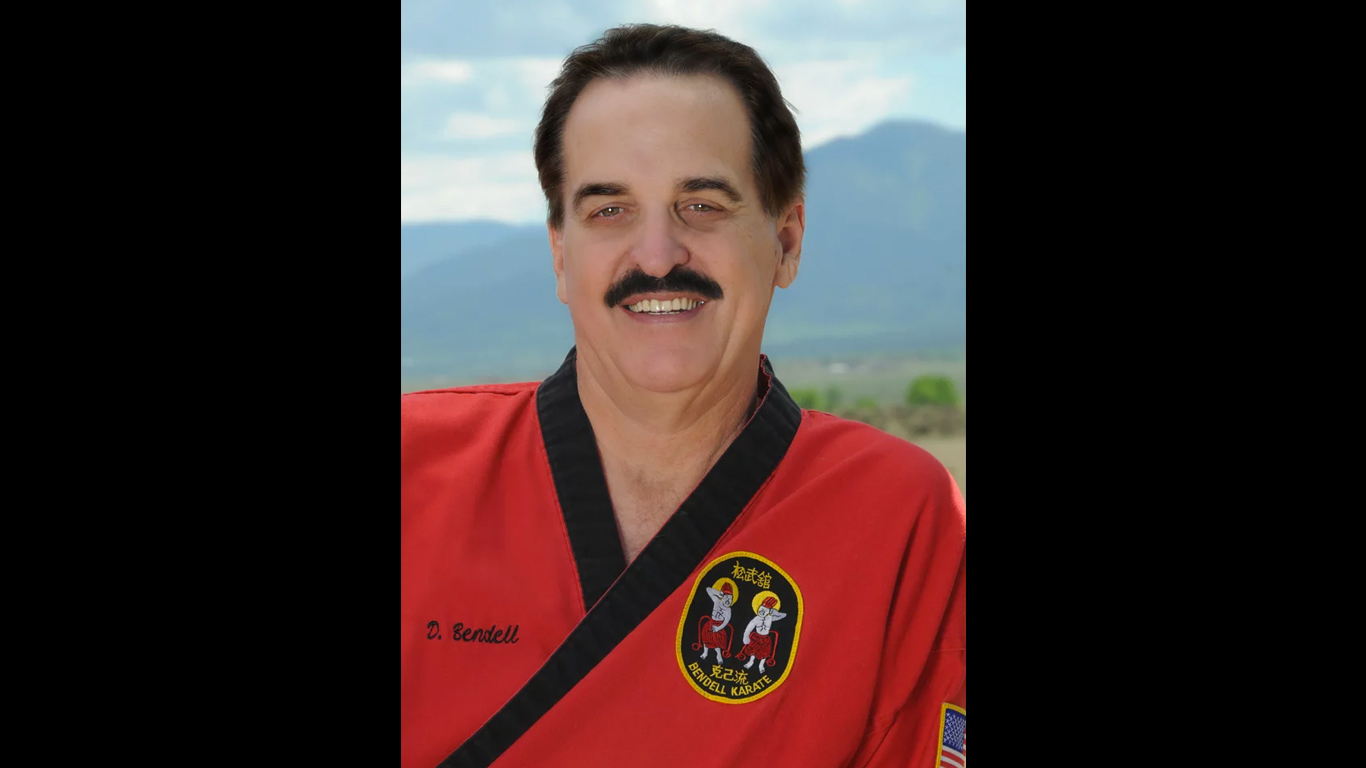 Bendell is a rancher, martial arts expert, and prolific author whose works include “Coyote Run” and “Blood Feather.” He also wrote, produced, directed and co-starred in the movie “The Instructor.” Bendell, who is a Vietnam War veteran and former Green Beret, owns a 146-acre ranch south of Florence, Colorado.