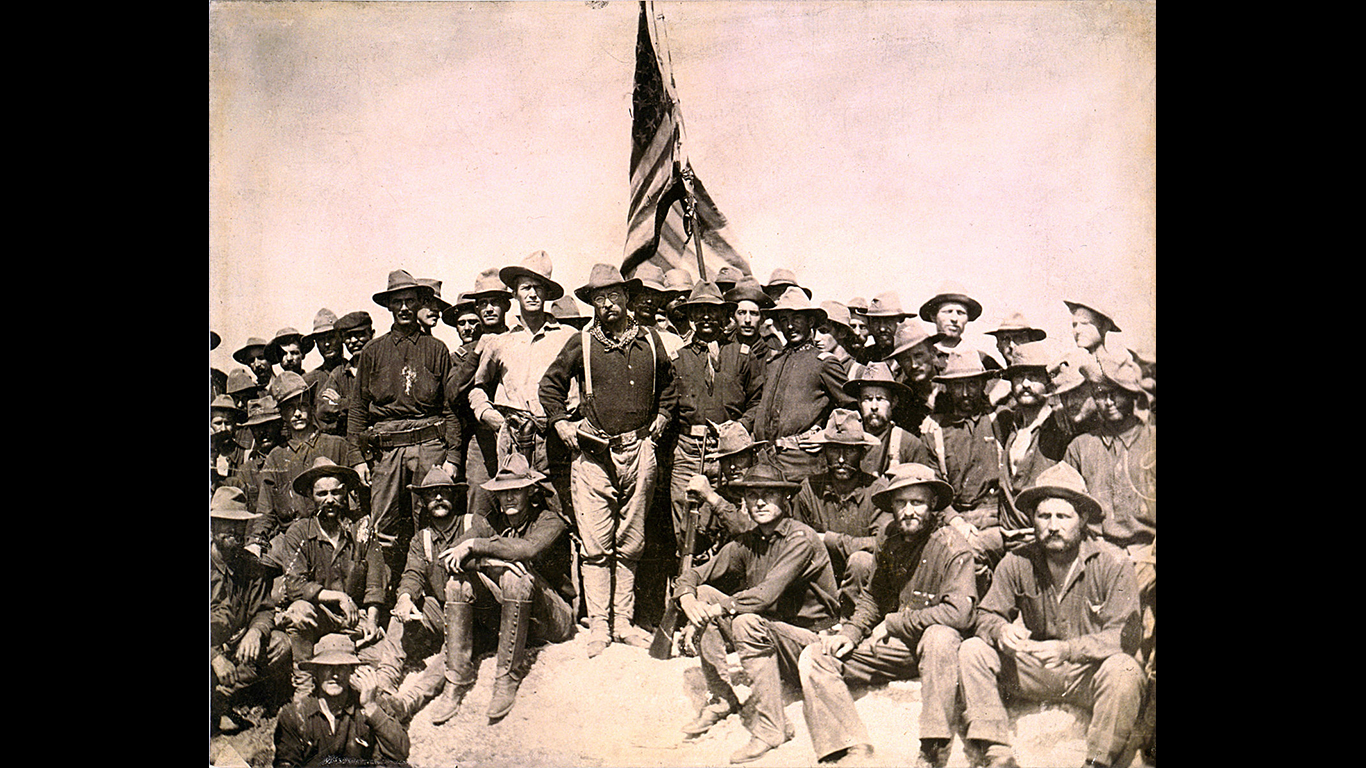 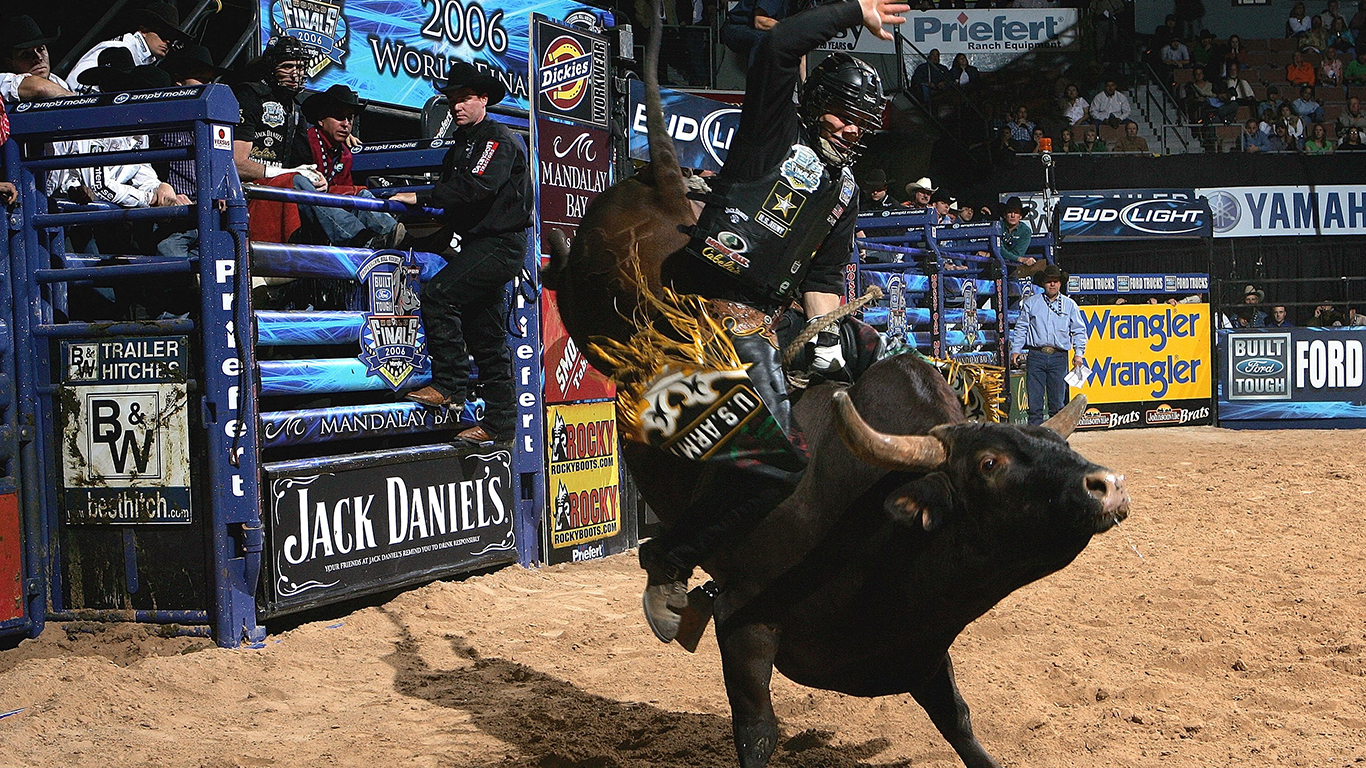 Mike Lee is one of the greatest bull riders of all time. Lee has 50 Professional Bull Rider wins; he has finished in the top five 177 times; and he is the sixth highest PBR money winner with $3.9 million in winnings. Lee said on Facebook in November that he was going to redirect his bull riding career to other associations. 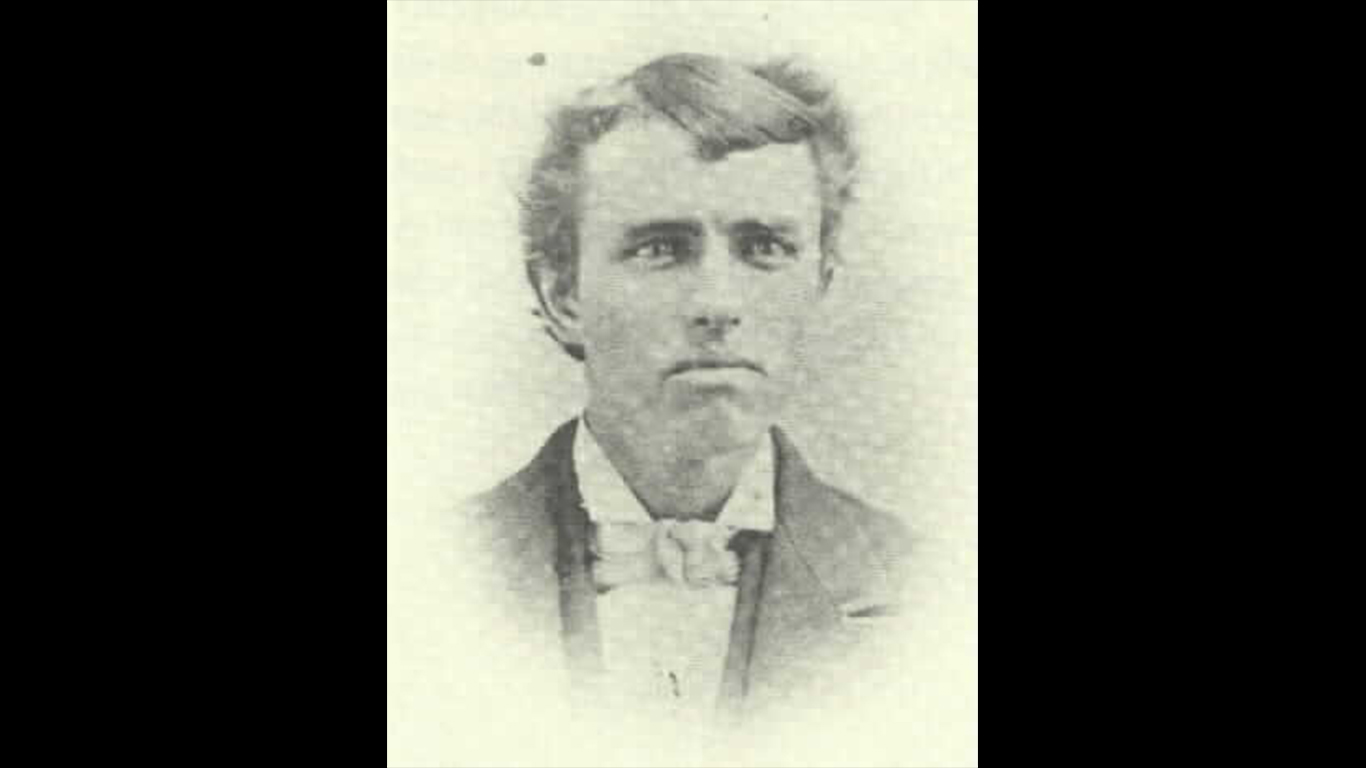 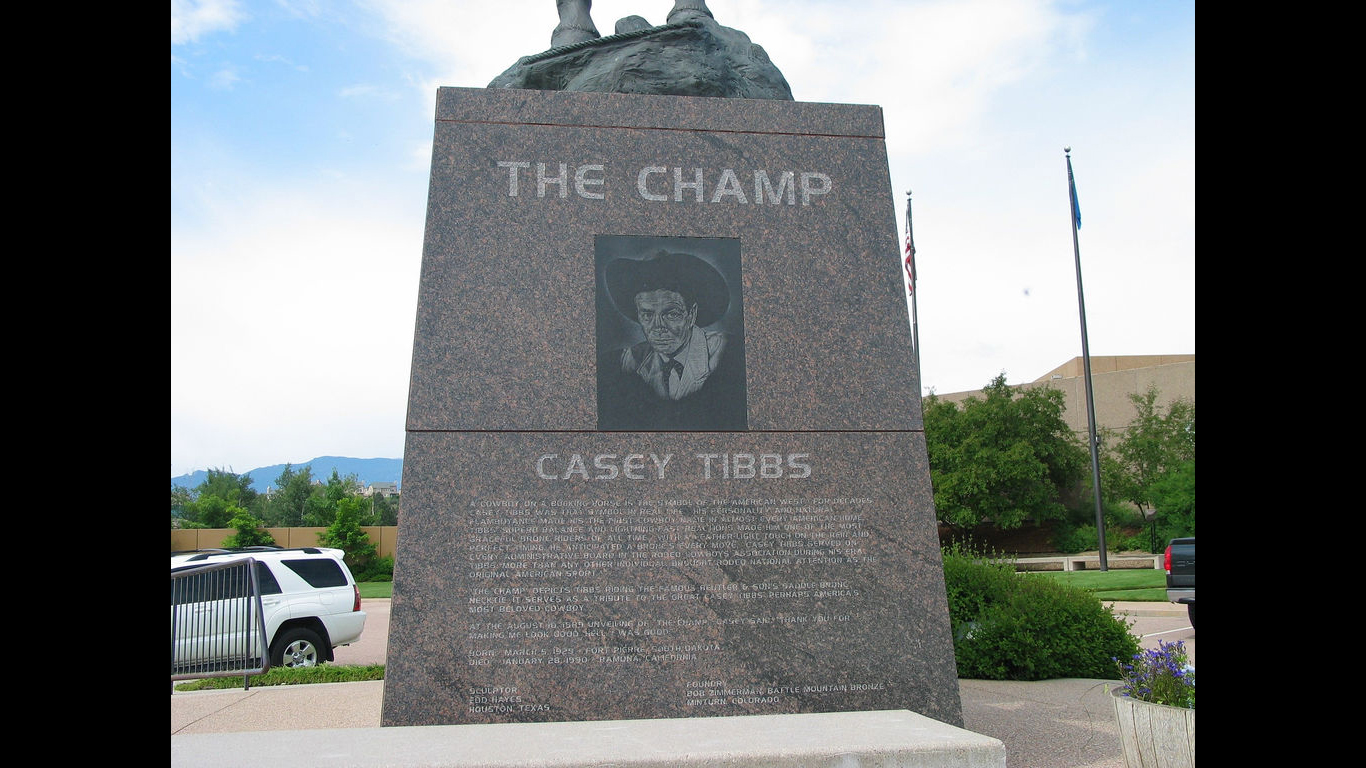 With so many farm hands off to fight in World War II, Casey Tibbs grabbed the opportunity to augment his family’s income by breaking horses. By the time he was 22, Tibbs was considered to be the best bronc rider in the nation. Tibbs became famous, eventually appearing in movies and making the cover of “Life” magazine. Tibbs lived a flamboyant lifestyle, favoring purple satin shirts and fast cars. 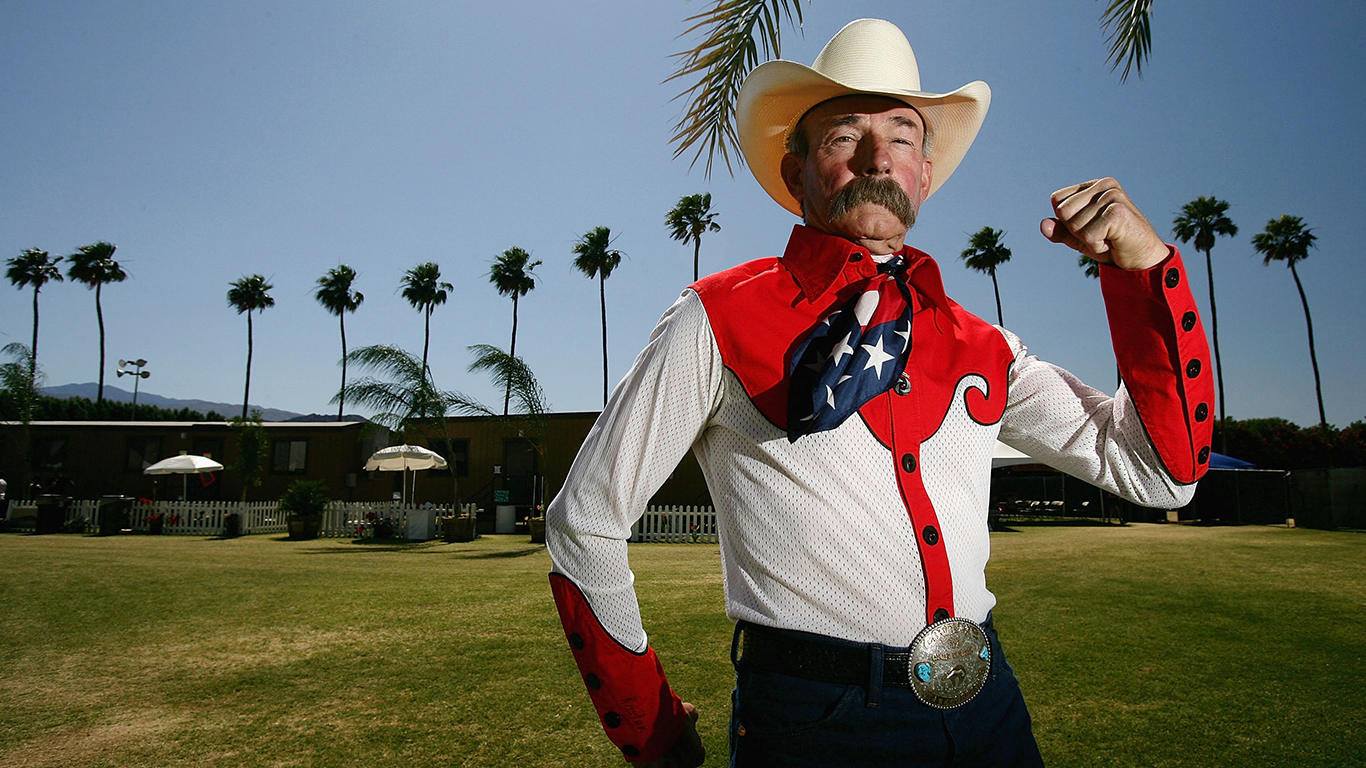 Baxter Black is a cowboy, philosopher, and poet who has served as a commentator on cowboy culture and rural life on National Public Radio’s “Morning Edition.” He once went on “The Tonight Show” and regaled host Johnny Carson with a poem titled “A Vegetarian’s Nightmare” that humorously suggests that plants feel pain.