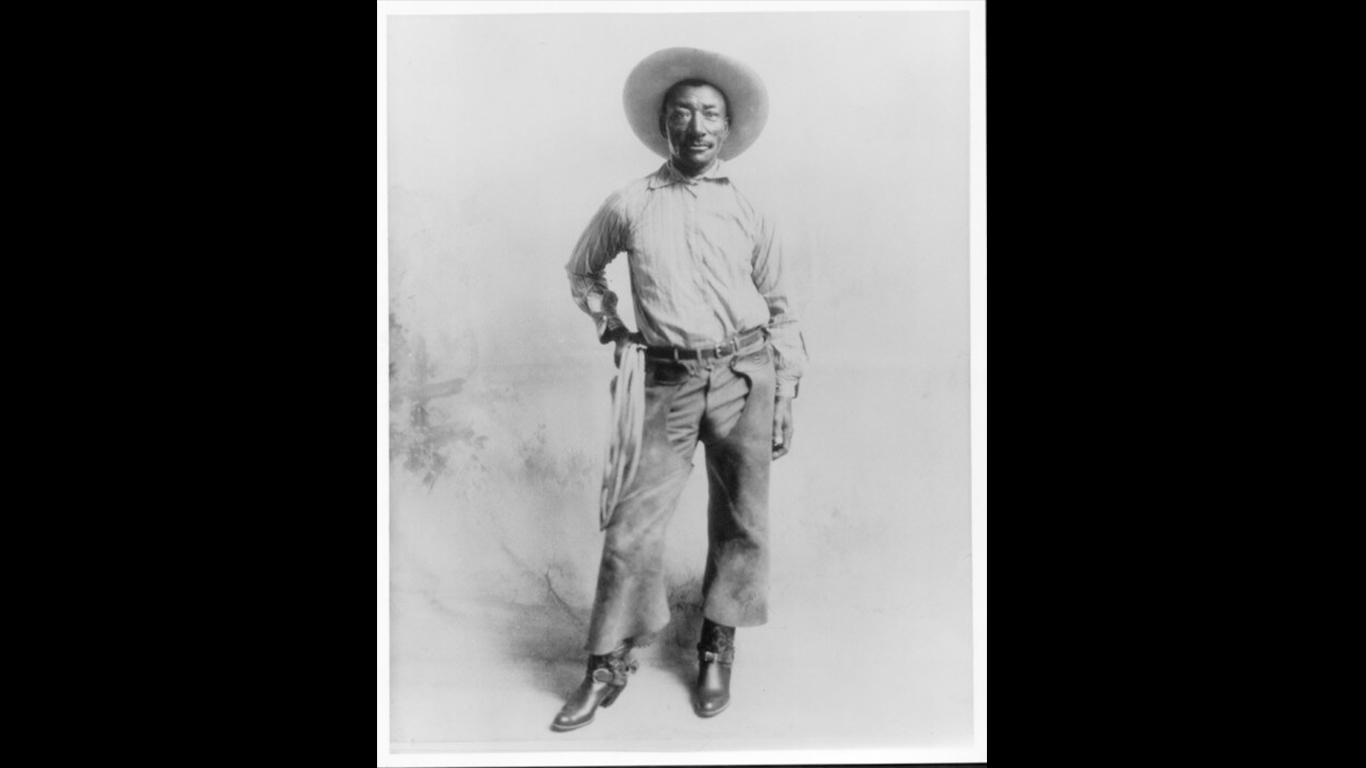 Bill Pickett, an African American cowboy, serves as a reminder of the important role African Americans played in the culture of the West. Pickett and his brothers started their own horse-breaking and cowboy services company called the Pickett Brothers Bronco Busters and Rough Riders Association. Pickett invented the art of bulldogging from seeing how bulldogs brought down a steer by clamping down on the animal’s sensitive nose and lip. He would wrestle a steer to the ground then bite and hold the animal’s lip until it held still. 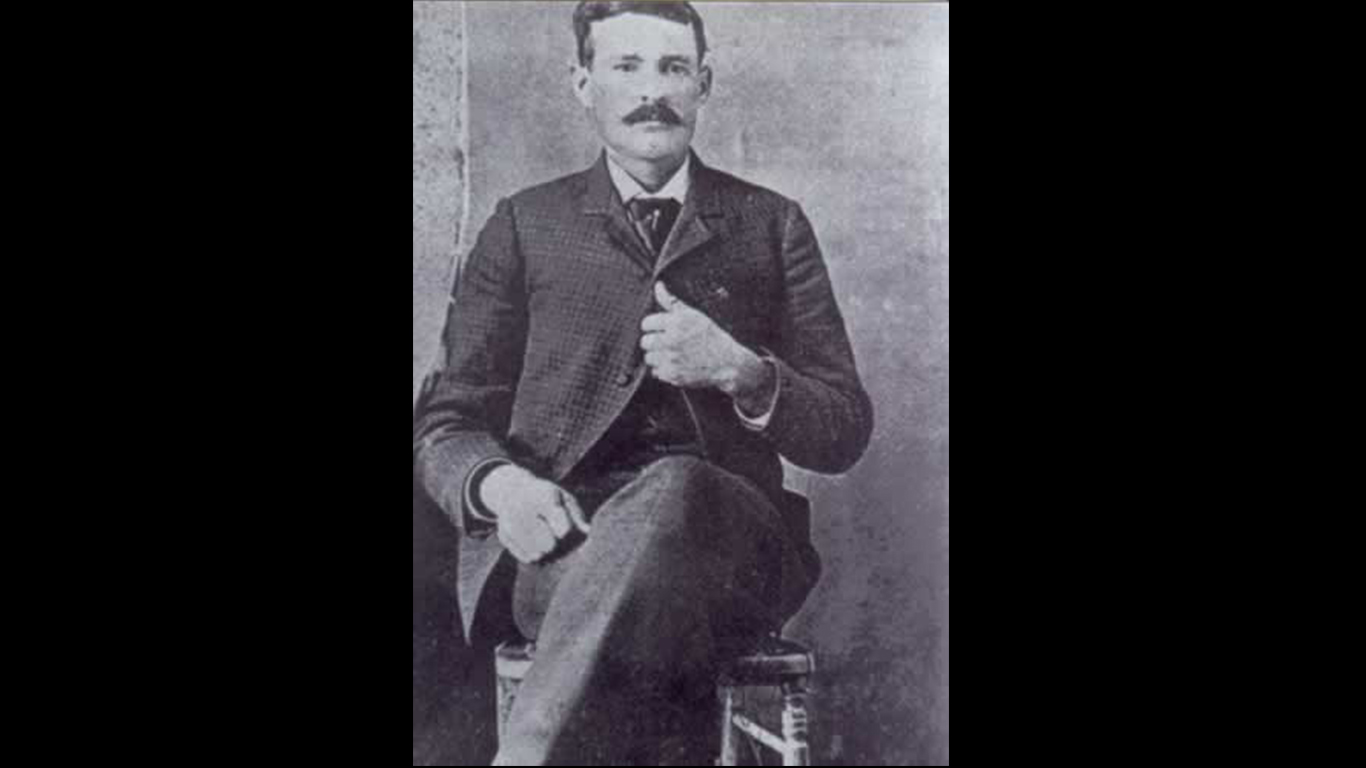 Tom “Black Jack” Ketchum was dealt a poor hand as a youth, losing both parents when he was a child. He and his brother began working as cowboys on various ranches, but they found robbing trains more lucrative. They formed a gang and robbed one train of $20,000. Black Jack’s luck eventually ran out and he was caught and hanged in New Mexico. 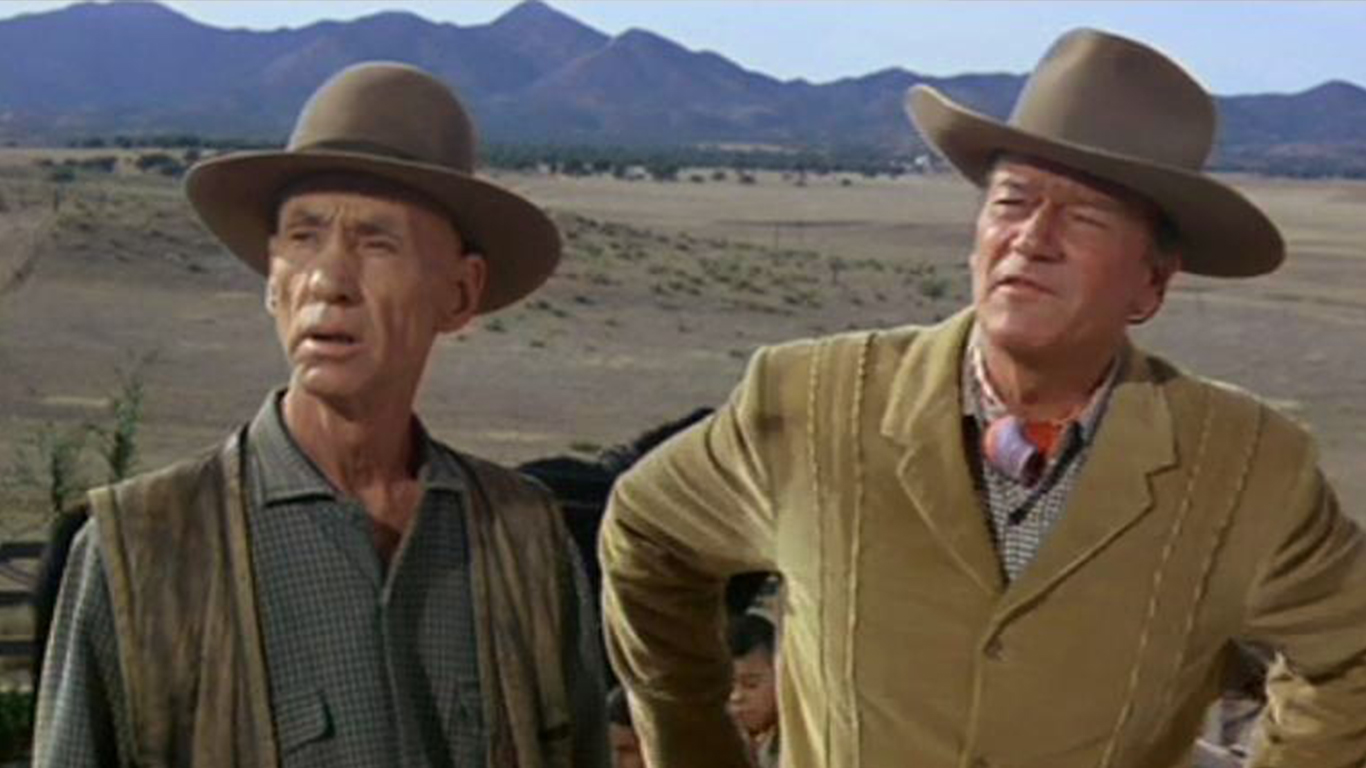 Hank Worden was a durable character actor in movie westerns. He appeared in more than 100 films such as “Red River” and “The Searchers,” and on television series such as “Bonanza.” Worden was born in Iowa and grew up on a ranch in Montana. He worked as a bronco rider on the rodeo circuit. 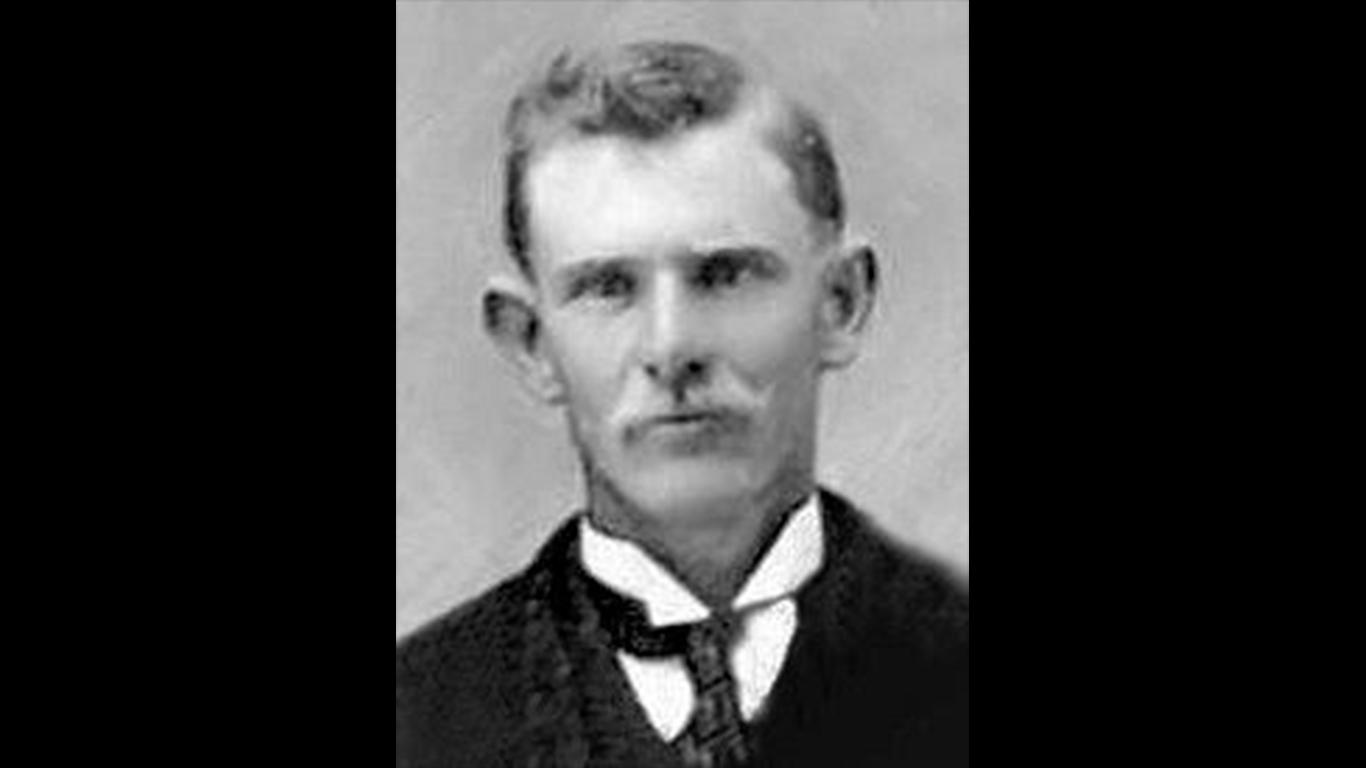 Doc Scurlock studied medicine in New Orleans — hence the nickname — but left Louisiana when he thought he had contracted tuberculosis. He went to Mexico, hoping the change of scenery would cure him. There he developed a reputation as a gunfighter. It would help him survive multiple attacks by Native Americans while he was a cowboy working for Texas cattle baron John Chisum. Later in life, Scurlock was a founding member of the Lincoln County Regulators, a deputized posse that was involved in the Lincoln County War, a prolonged dispute between rival business factions in New Mexico in 1878. As an older man, he gave away his guns and took an interest in literature and writing poetry. 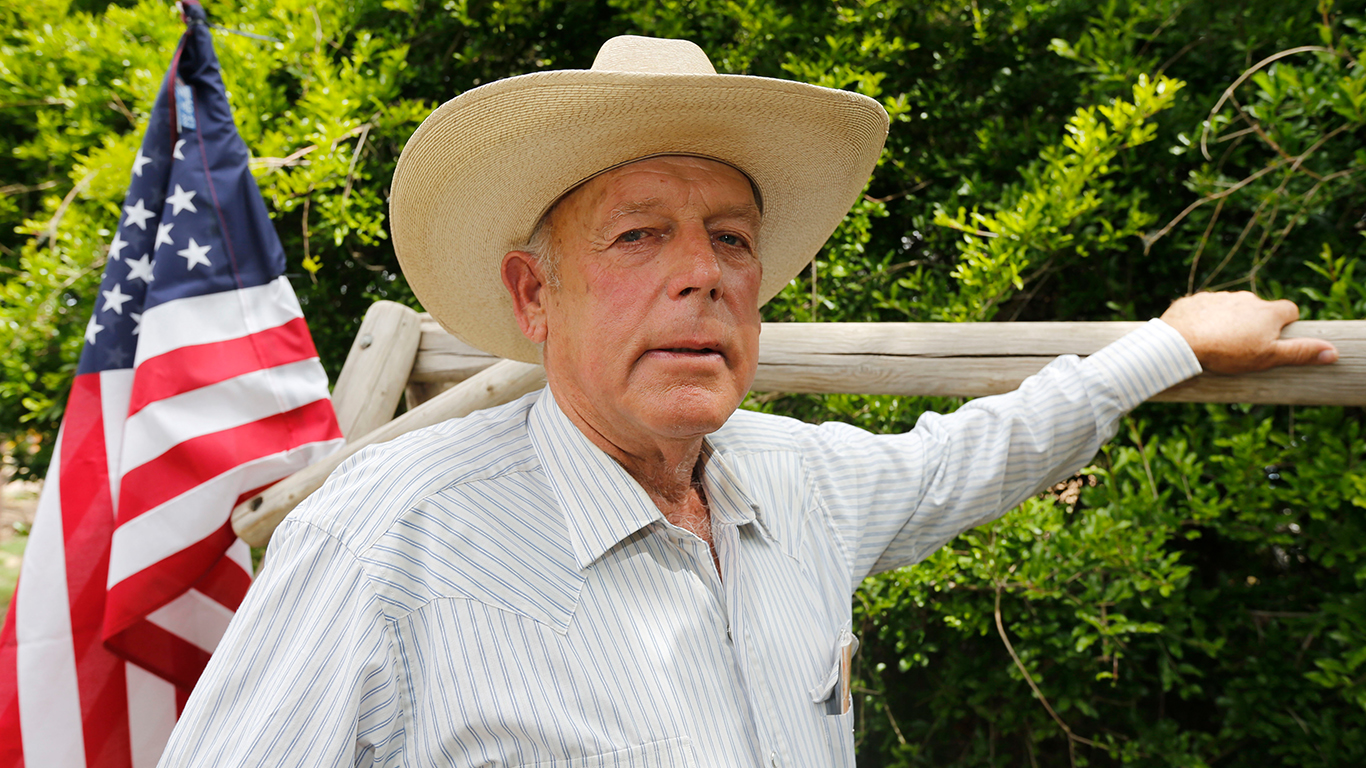 Nevada rancher Cliven Bundy took on the federal government over grazing rights, refusing to recognize the government’s control over U.S. public lands. Bundy refused to pay leasing fees, and when the government demanded he remove his cattle from public land in 2014, he and a group of armed followers confronted federal agents. In a federal case brought against Bundy, a U.S. district judge declared a mistrial in January 2018 and charges were dropped.