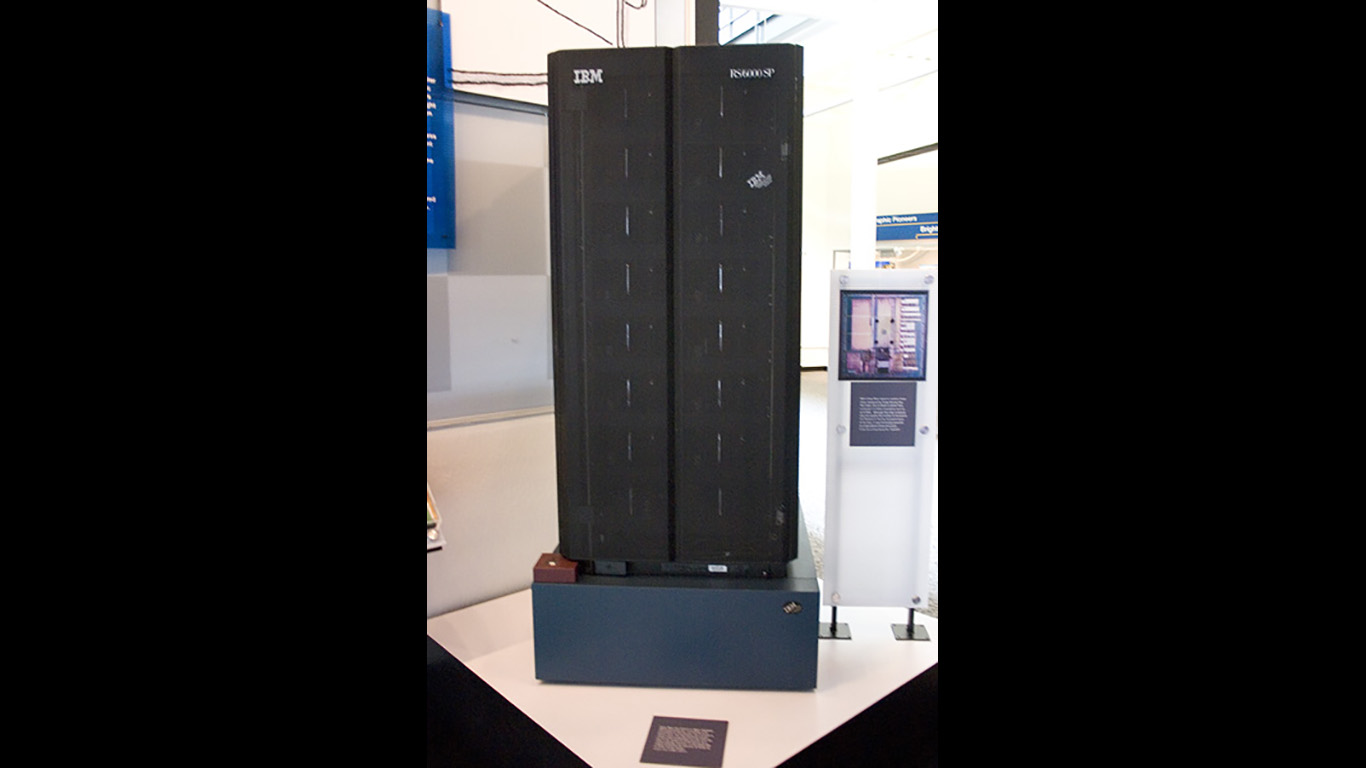 Artificial intelligence and machine learning have been serious areas of study (and hype) for over 60 years. In 1997, one of the most significant victories for silicon logic came when IBM’s Deep Blue became the first machine to beat a world chess champion. The the refrigerator-sized computer beat Garry Kasparov twice and tied him three times in a six-game match. 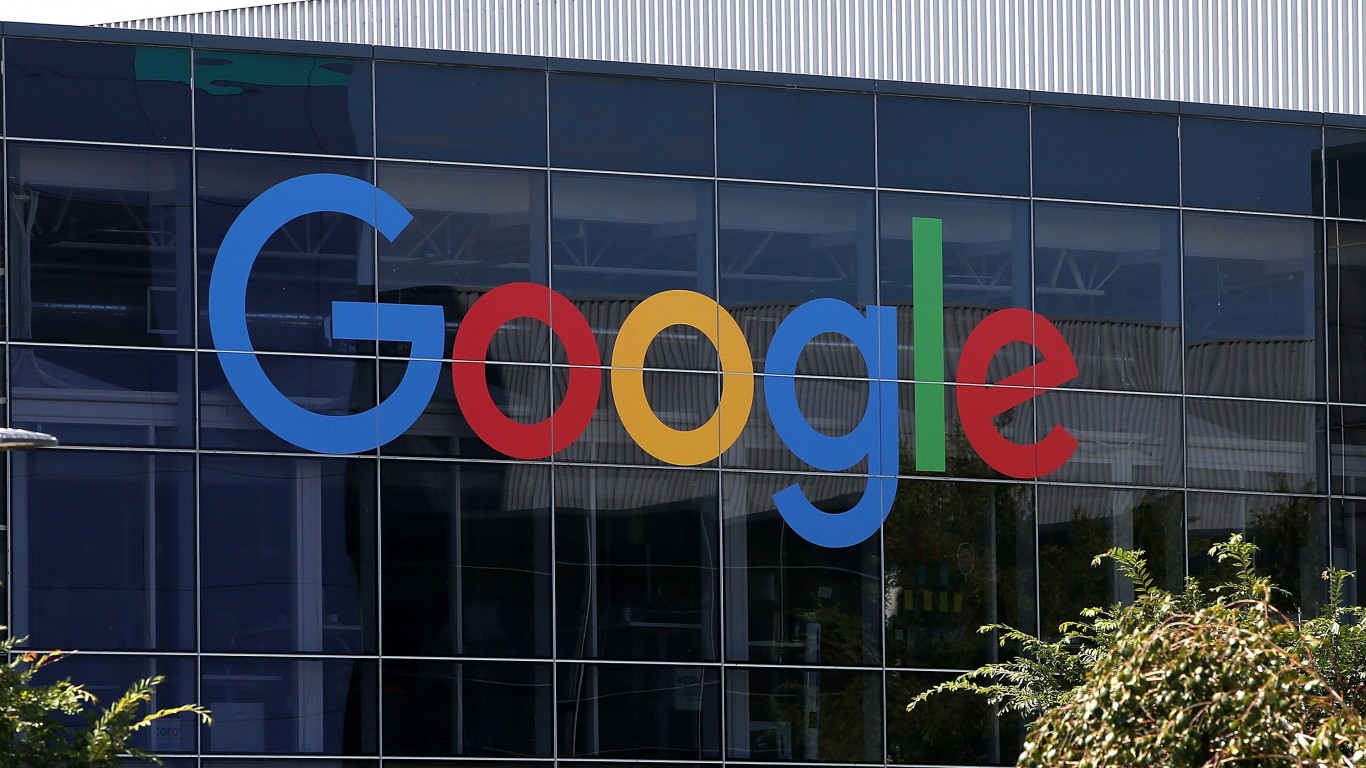 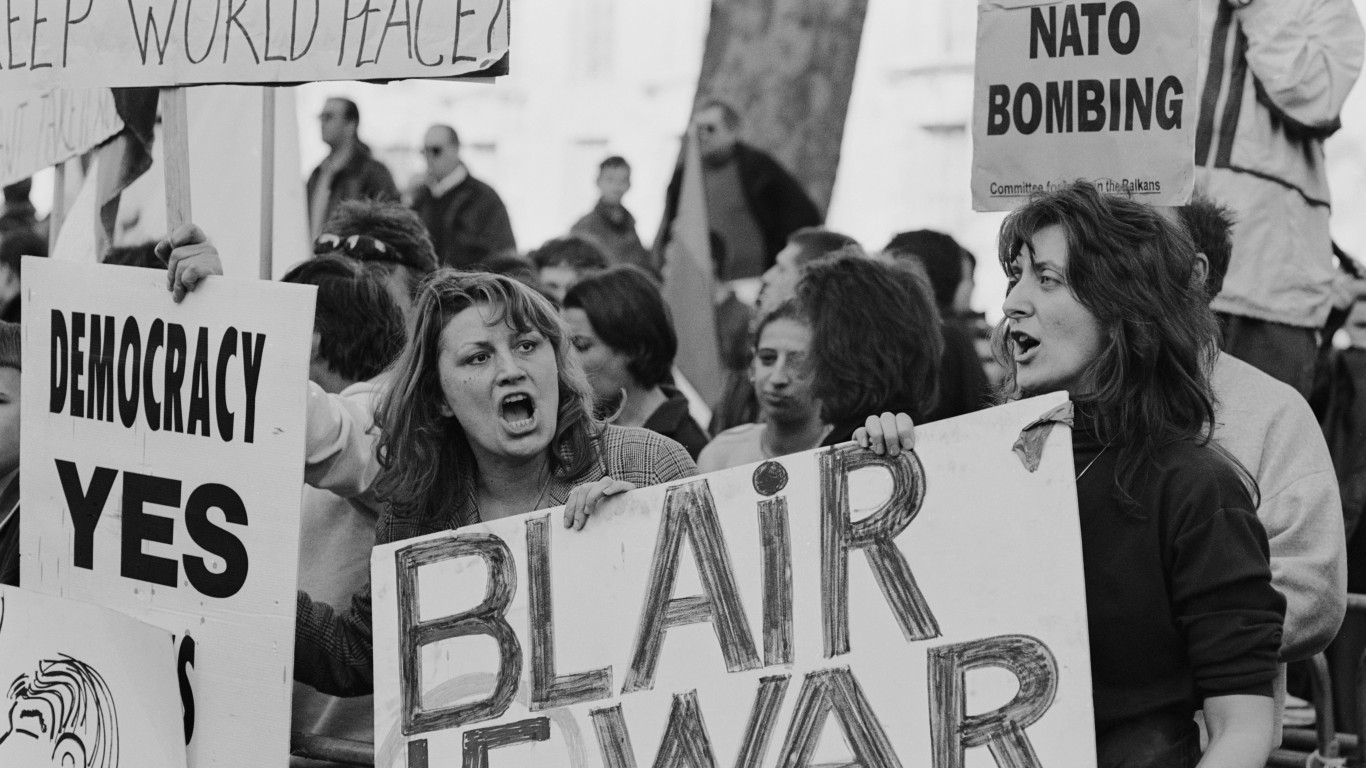 In order to get Yugoslav forces out of Kosovo during the Kosovo War, NATO forces initiate their first-ever military campaign against the Federal Republic of Yugoslavia (now Montenegro and Serbia) without U.N. Security Council authorization as Russia and China oppose the attack. The NATO air strikes are aimed at stopping an onslaught against ethnic Albanians by the government of Slobodan Milošević. The NATO attacks last nearly three months, culminating in the withdrawal of Yugoslav forces from Kosovo. 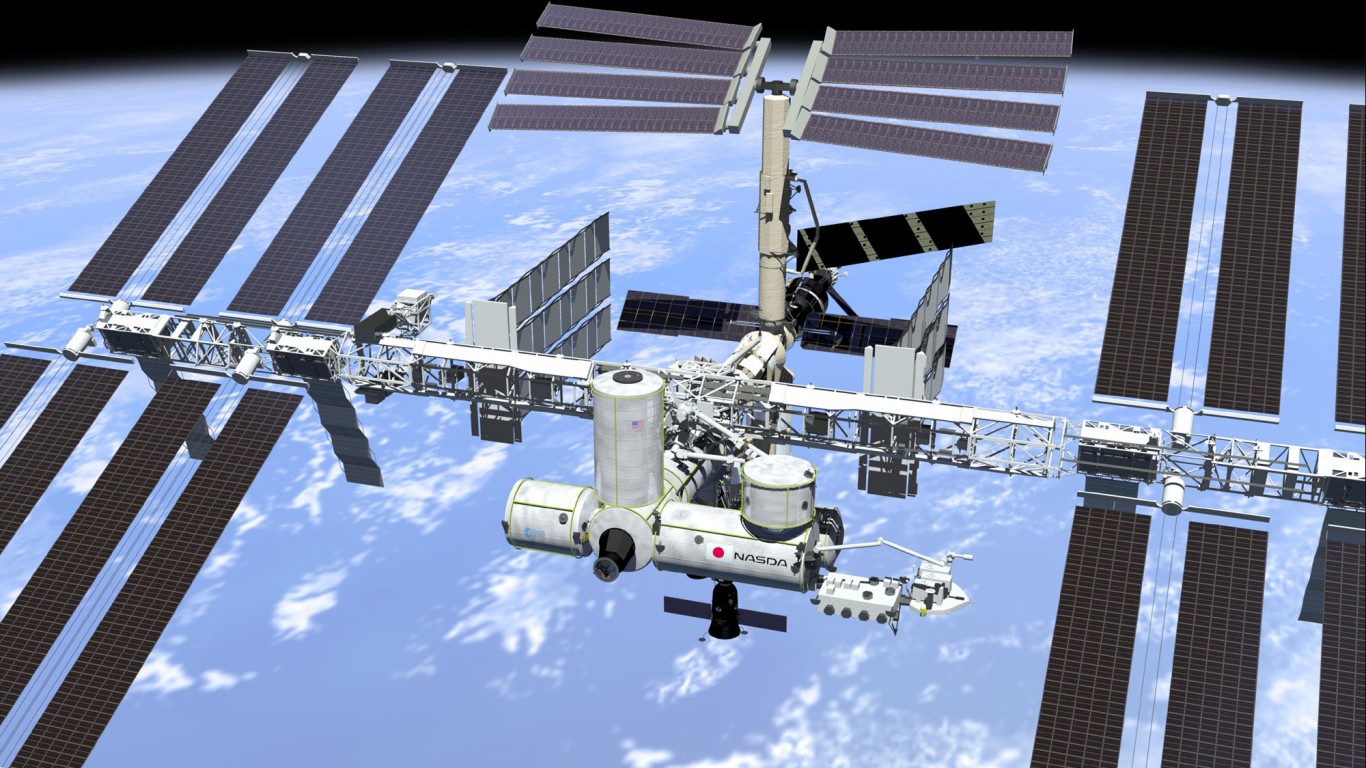 Commanders Bill Shepherd from the United States and Yuri Gidzenko of Russia, along with Russian flight engineer Sergei Krikalev become the first temporary residents of the International Space Station two years after the first component of the research center was put into low-Earth orbit about 250 miles above sea level. Since that first crew, there have been 229 other visitors to the ISS,some of them multiple times, led by 146 from the United States and 47 from Russia. 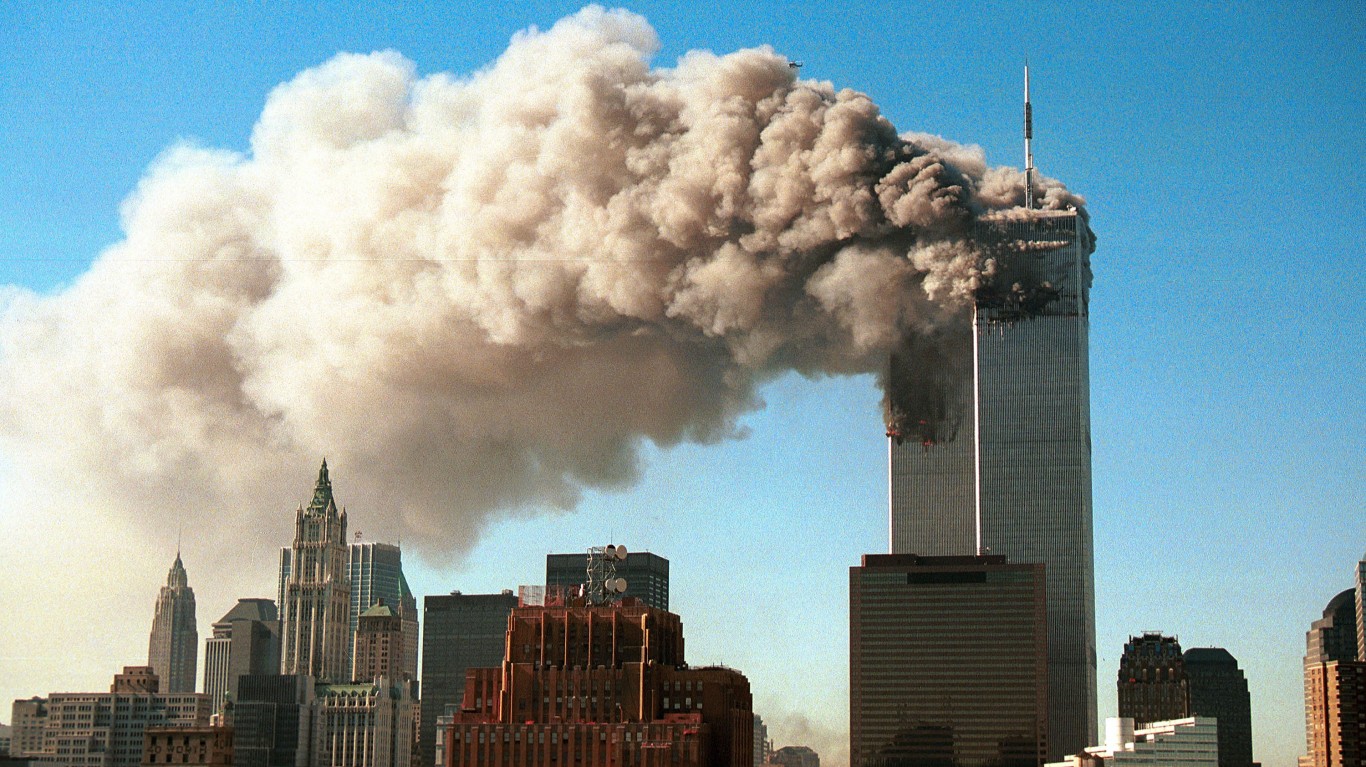 In the worst attack on U.S. soil since the Japanese bombed Pearl Harbor in 1941, 19 hijackers inspired by Islamist extremism kill nearly 3,000 people after crashing three passenger-laden commercial aircraft into the World Trade Center towers in lower Manhattan and the Pentagon in Arlington, Virginia. A fourth plane, United Airlines 93, crashes in Somerset County, Pennsylvania, after passengers and crew attempt to regain control of the plane headed Washington D.C. 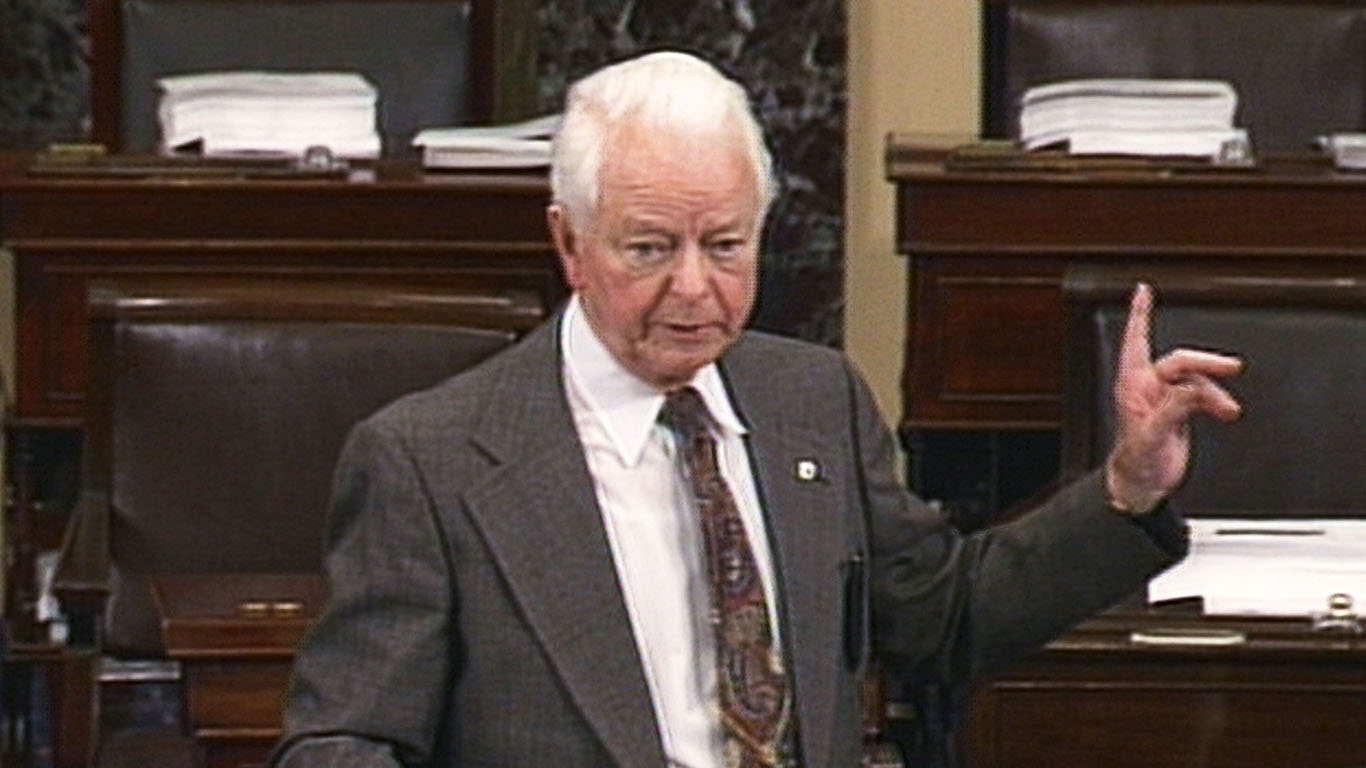 Following the Sept. 11, 2001, terrorist attacks, the U.S. Congress and President George W. Bush enact the Homeland Security Act, the biggest government reorganization of national security efforts since the Department of Defense was created in 1947. The sweeping legislation creates the massive Department of Homeland Security, which is responsible for everything from protecting infrastructure from cyber-attacks to managing the new U.S. Immigration and Customs Enforcement (ICE) agency. 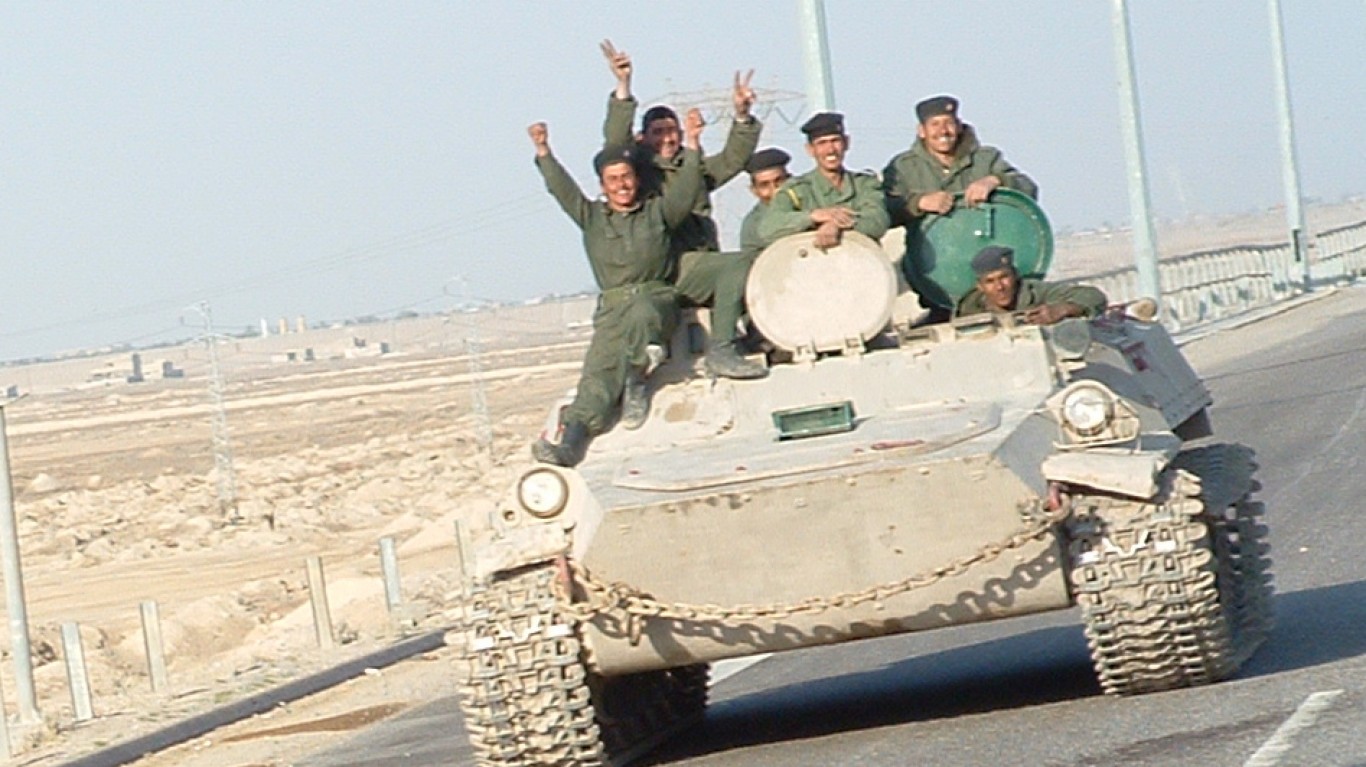 With the help of British and other allied forces, the United States begins its invasion of Iraq with a rapid bombing “Shock and Awe” campaign with the intention of destroying Iraq’s alleged weapons of mass destruction; the weapons are never found. Coalition forces manage to quickly topple the Iraqi regime of Saddam Hussein, but have to fight insurgent forces for years afterward. 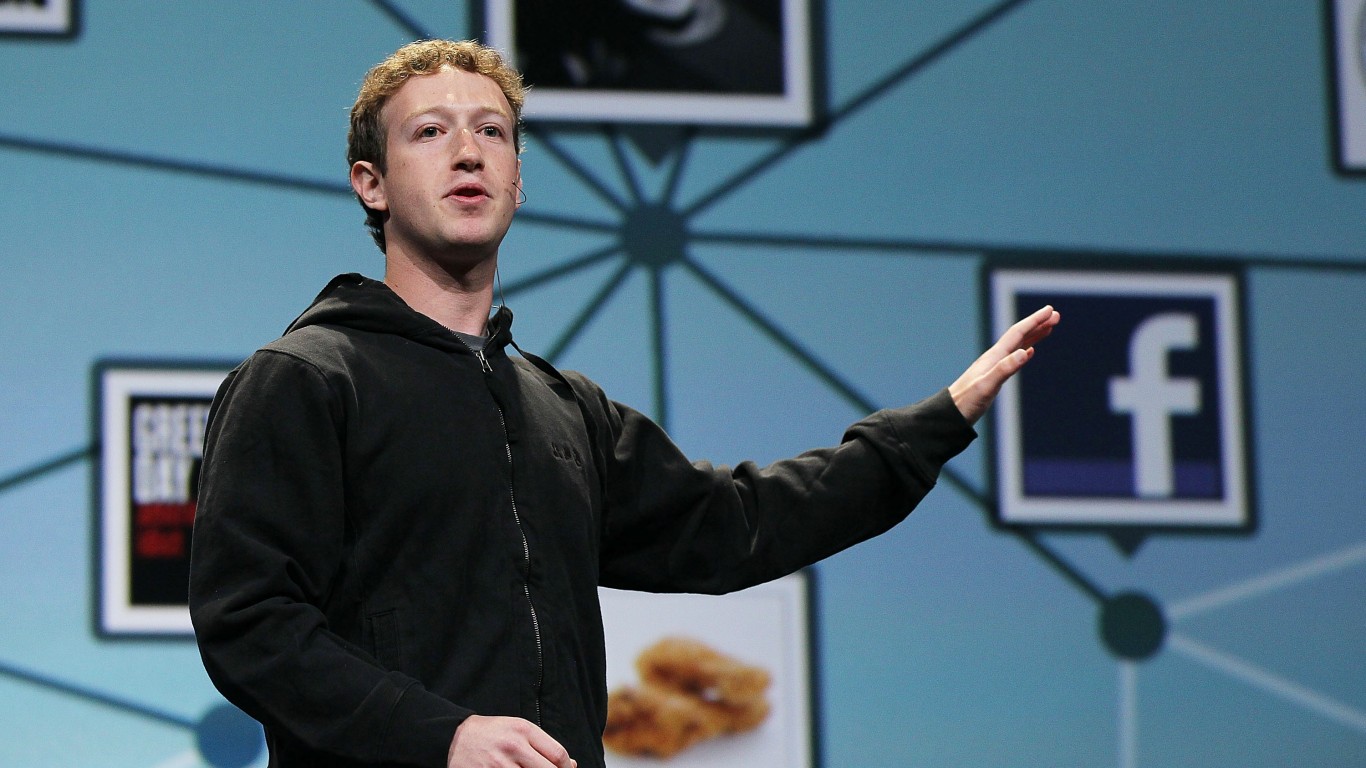 Mark Zuckerberg, a 23-year-old Harvard University student, creates “The facebook,” a local social networking site named after the orientation materials that profiles students and faculty and given to incoming college freshmen. Fourteen years later, Facebook has become a $510 billion digital advertising behemoth so integral to many people’s lives that it has been criticized for helping foreign powers and propagandists influence the U.S. political system. 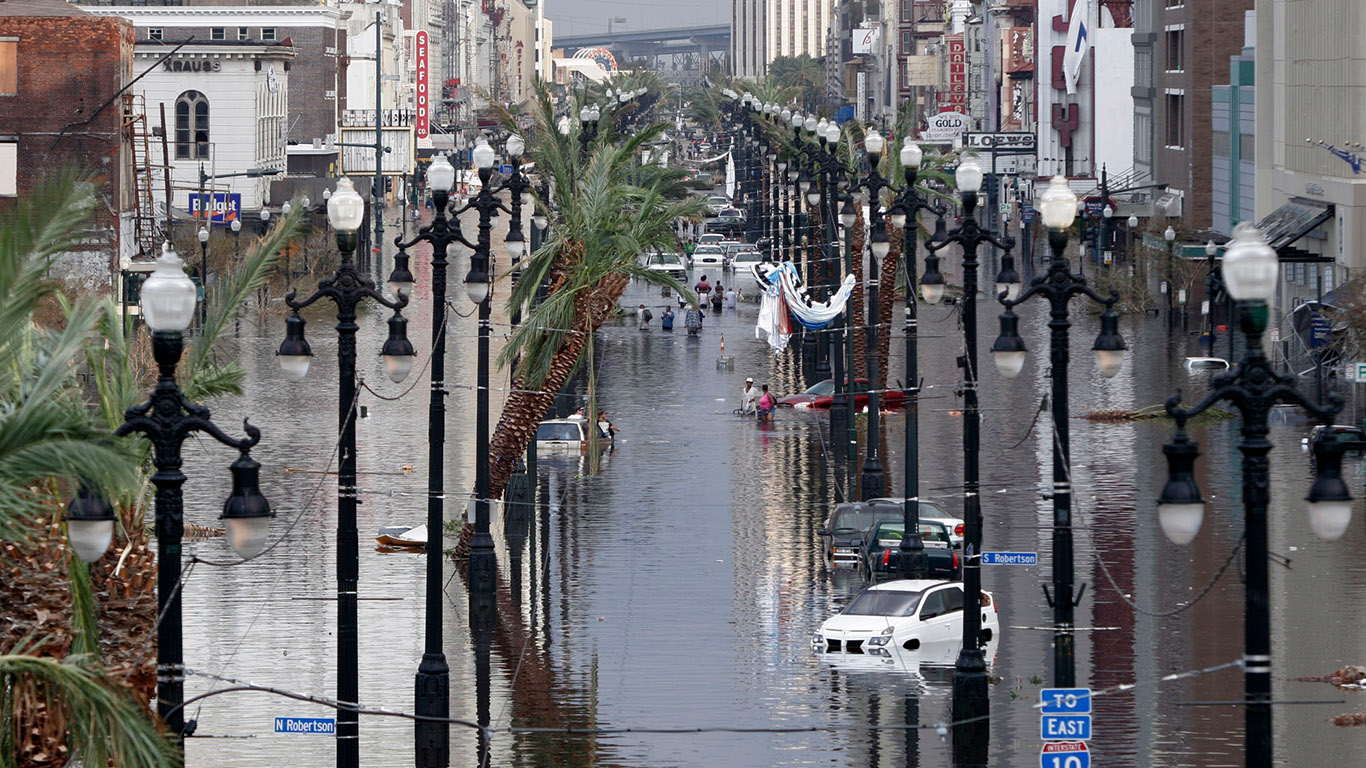 After spending four days in the Gulf of Mexico bulking up to a category 5 hurricane, Katrina slams into New Orleans, inundating the city and creating a humanitarian crisis that lasts for weeks. The catastrophe underscores the precarious situation not only in the Big Easy, but also the surrounding area of the Gulf Coast. At least 1,833 people in the storm’s path are killed, and the storm inflicts $161 billion in damages to the region, the costliest storm in U.S. history. 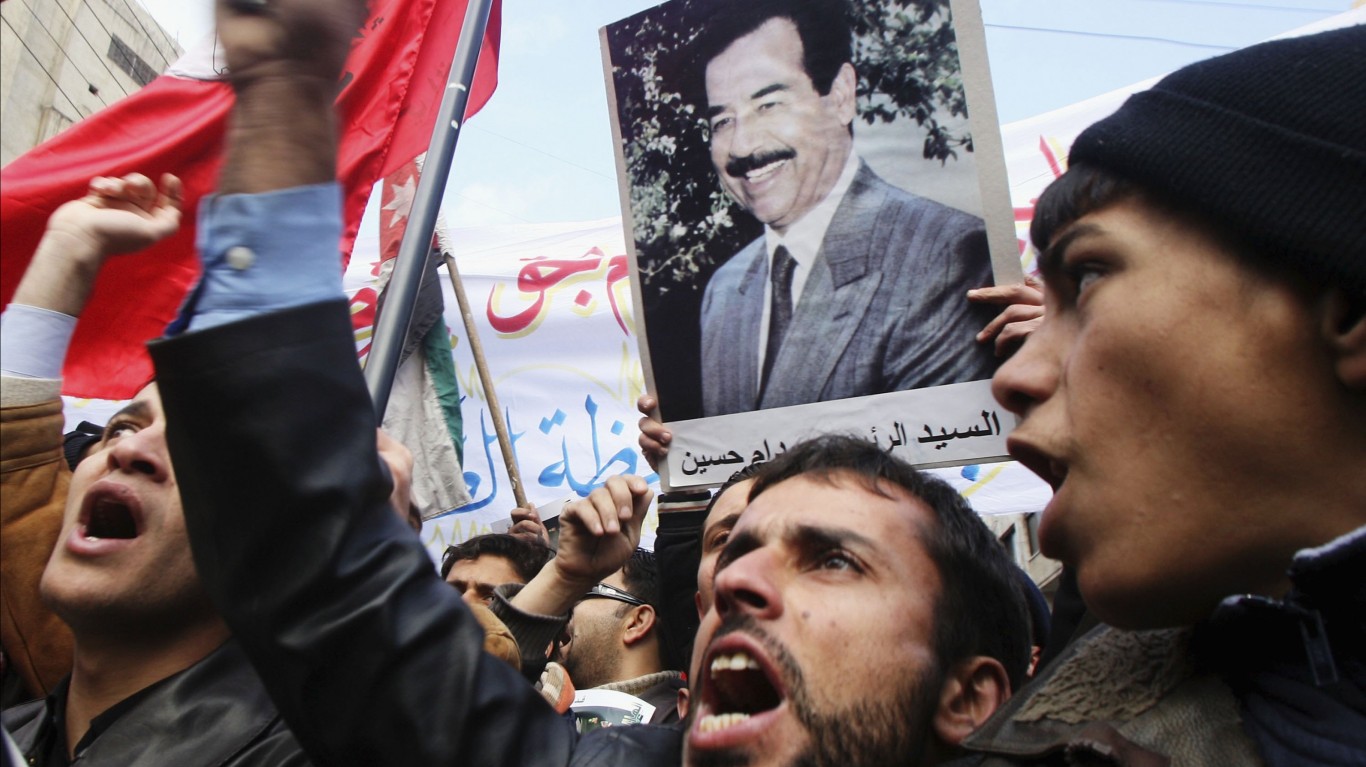 Three years after U.S. soldiers pulled him from a hole in the ground where he had been hiding, Iraqi dictator Saddam Hussein is hanged after he was convicted for crimes against humanity, specifically for ordering the massacre of 148 Shiites in 1982 following a failed assassination attempt against him.