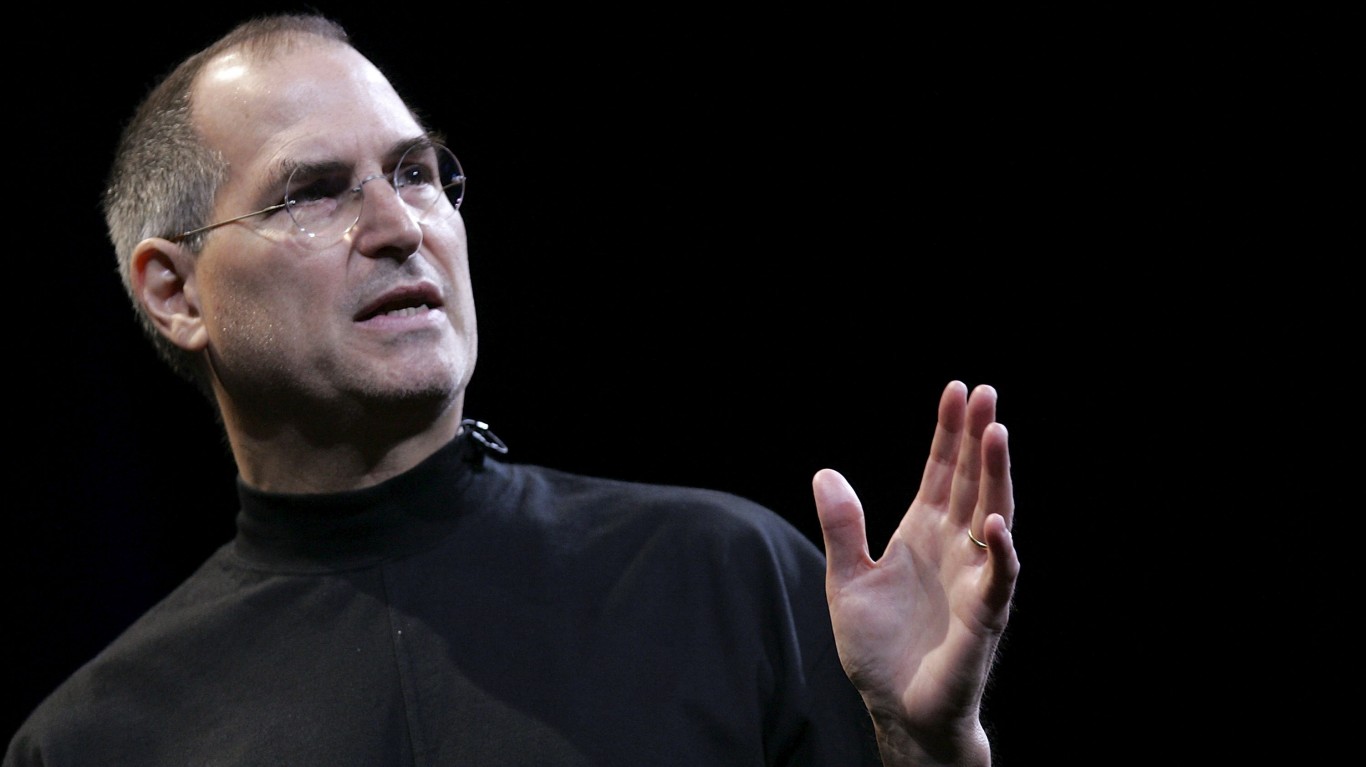 Apple CEO Steve Jobs, who died in October 2011, first shows the world one of the most popular branded consumer electronic devices in history, the iPhone. Since the first generation phone that Jobs introduced at the Consumer Electronics Show that year, there have been 18 versions of the mobile device, and more than 1.2 billion units have been sold globally through 2017. Only Samsung’s Galaxy smartphone comes close to that volume. 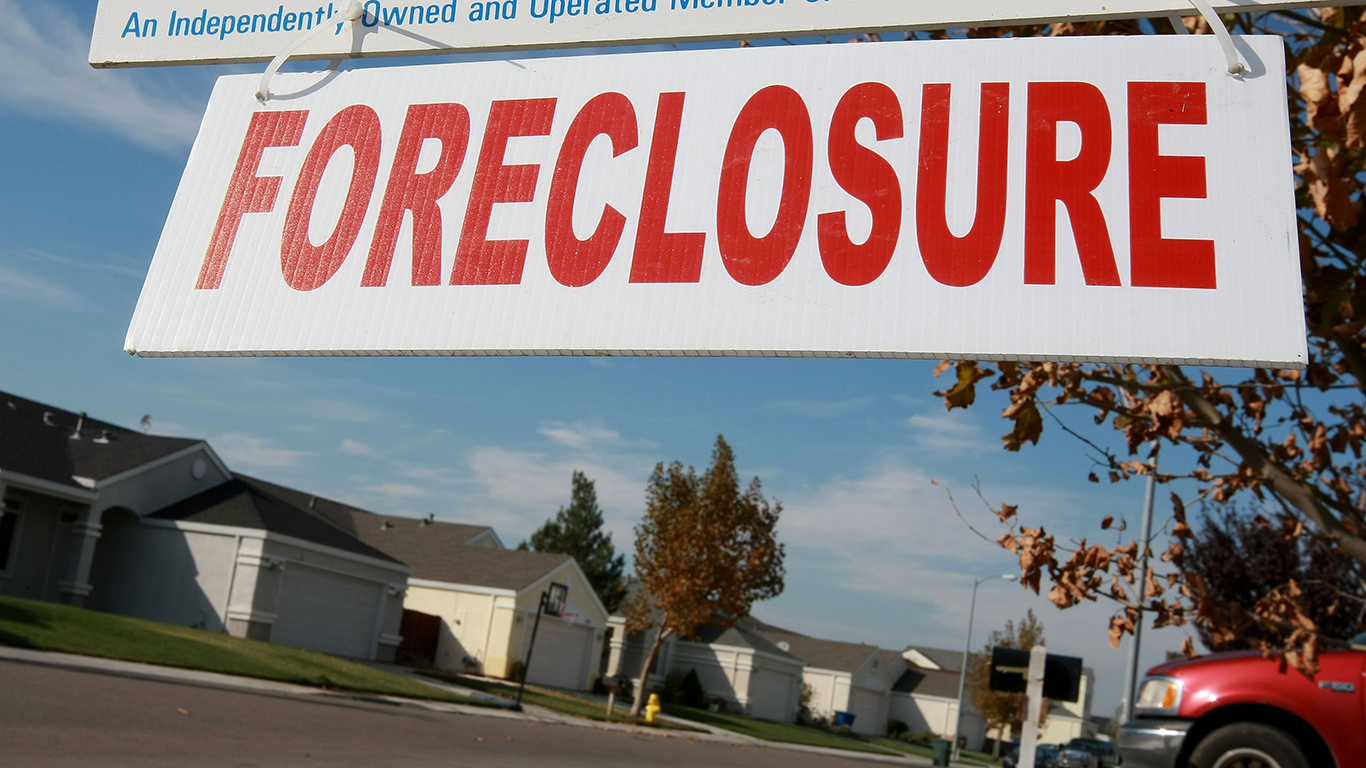 The Dow Jones Industrial Average records the largest-ever intraday drop, 777.68 points, after Congress rejects a massive $700 billion bailout of U.S. banks. The bill would pass days later. The market reacts also to months of global market turmoil amid the 2008 global financial crisis spurred by the U.S. subprime mortgage market crash. The Dow fell by more than half during the 2007-09 Great Recession, tumbling from 14,164 on Oct. 9, 2007 to 6,594 on March 5, 2009. 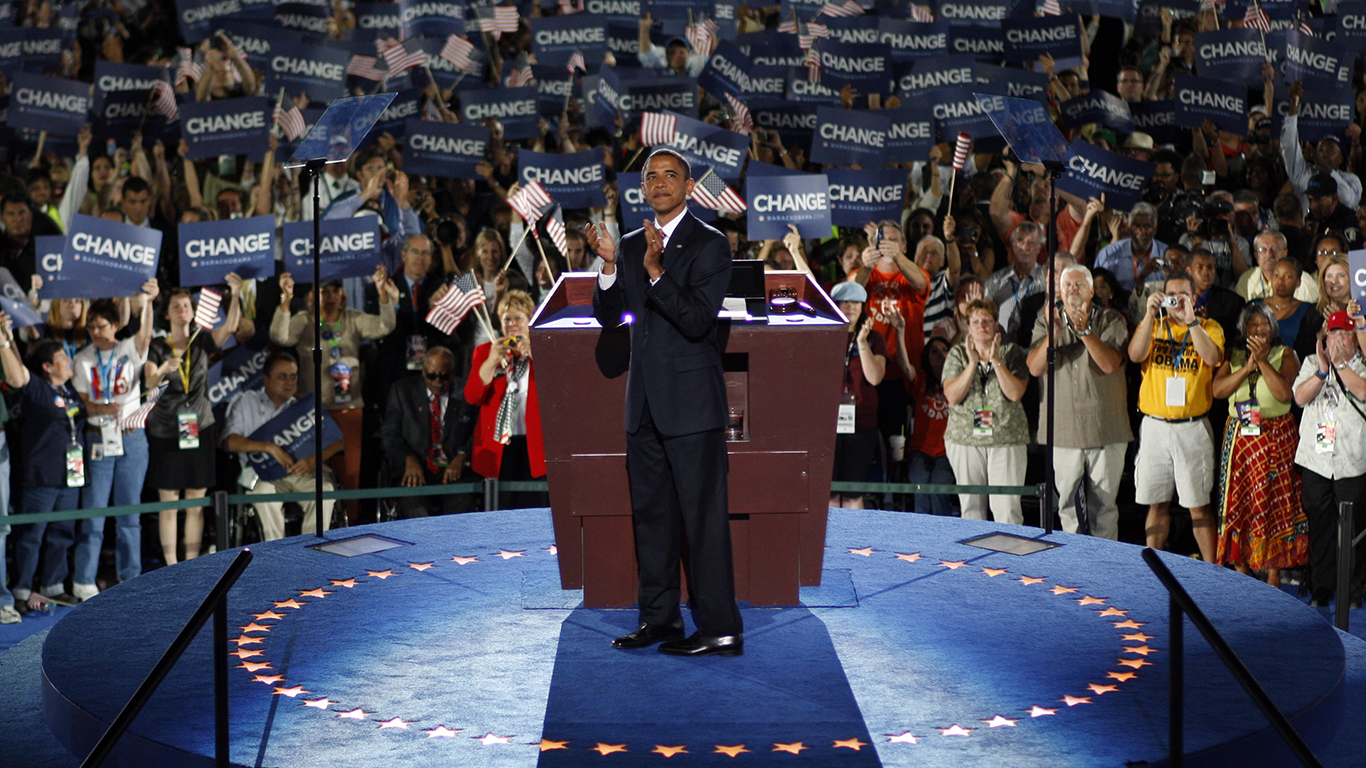 After winning in a landslide against Republican Sen. John McCain of Arizona, amassing in 365 electoral votes and 53% of the popular vote, Barack Obama is sworn in as the first African-American president of the United States. Obama inherits the worst economic crisis since the Great Depression, but with his party holding majorities in both houses of Congress at the time, the president is able to pass a stimulus package and his signature Affordable Care Act in March 2010. 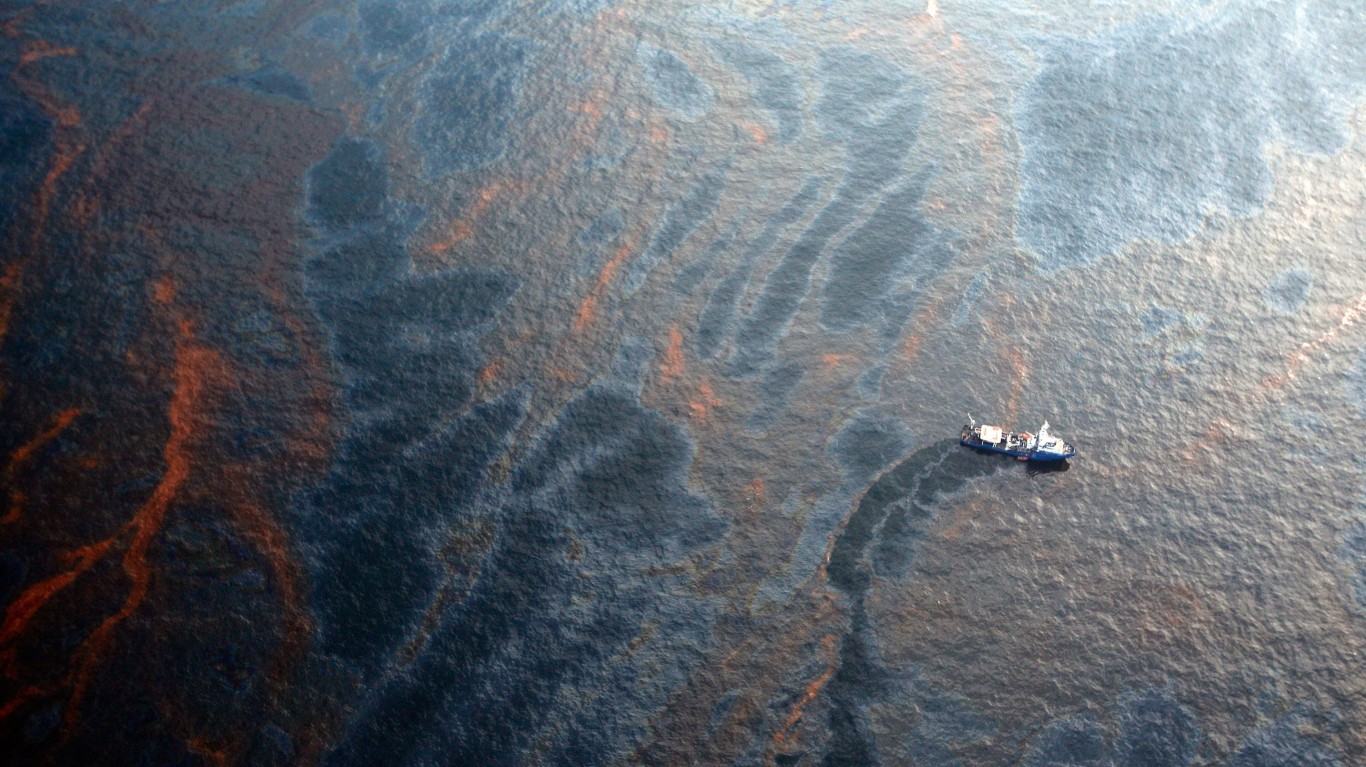 Eleven workers die and 17 are injured after an explosion and fire erupts on the Deepwater Horizon offshore drilling rig 40 miles from the Louisiana coast. The explosion causes the largest environmental disaster in U.S. history, spewing 3 million barrels of crude over the three months it takes to stop the leak. British oil company BP says costs climbed to $65 billion in claims for the accident, including a $1.7 billion charge it took as recently as the fourth quarter of 2017. 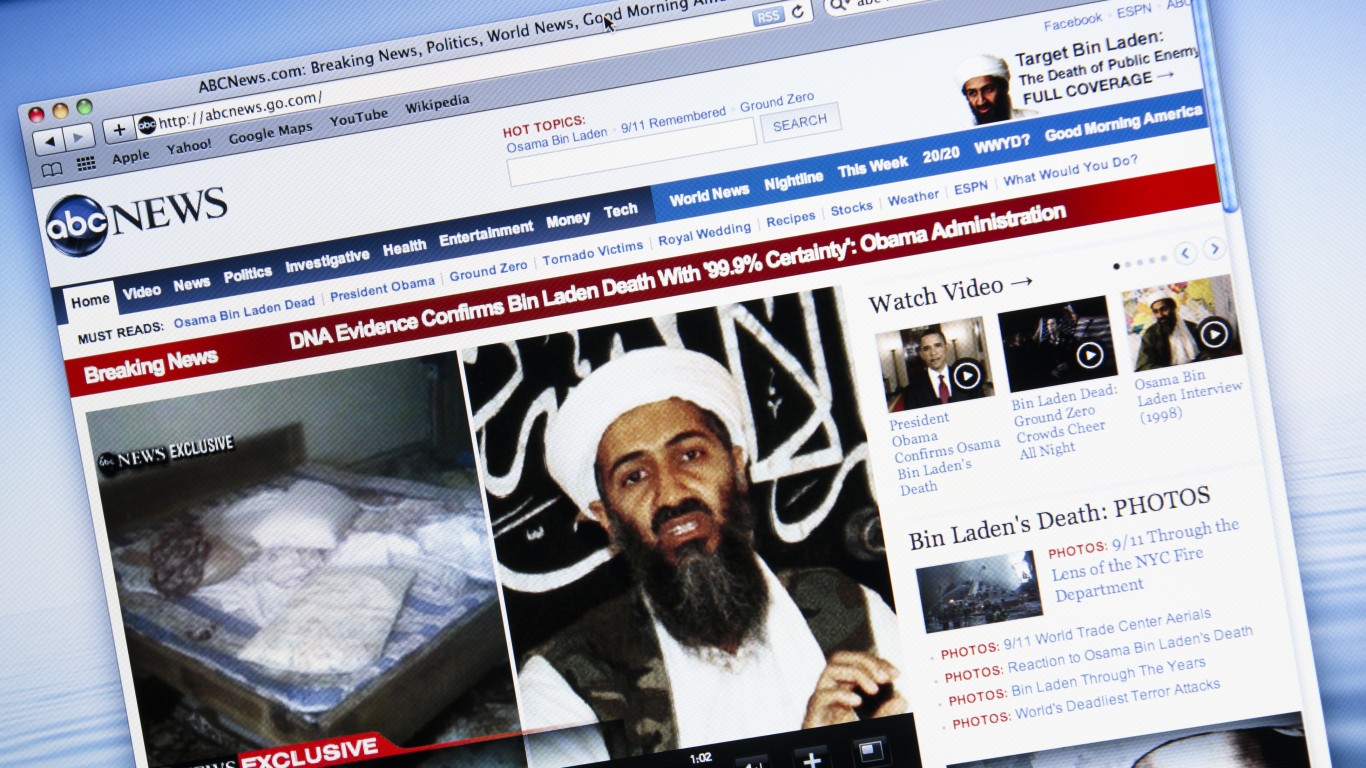 In an intense 40-minute nighttime firefight, 25 U.S. Navy SEALs hunt down and kill al Qaeda leader Osama bin Laden, mastermind of the 9/11 terrorist attacks, in a compound in Abbottabad, Pakistan. Within hours, bin Laden’s body is identified using DNA and then buried in the Arabian Sea. 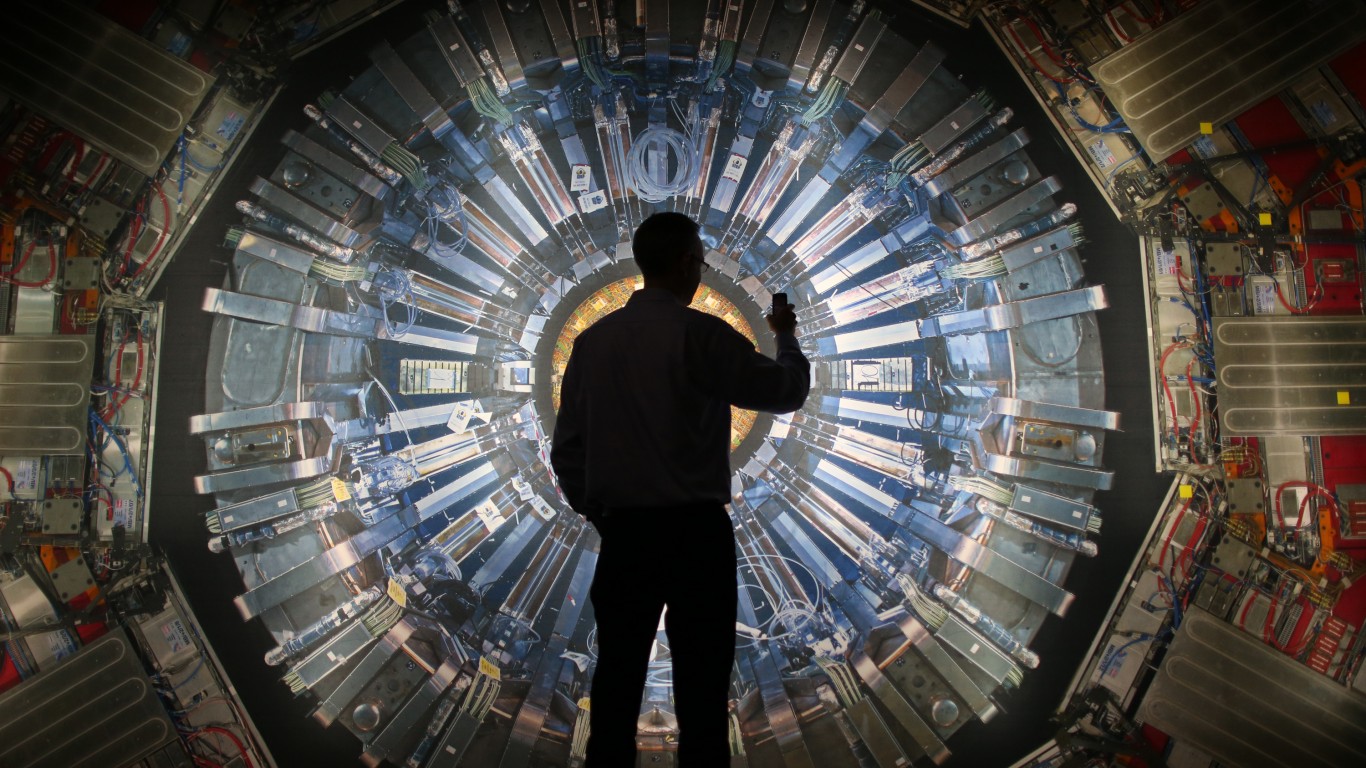 Nearly 600 feet below the France-Switzerland border at CERN’s Large Hadron Collider Facility, an international team of scientists discovers a new particle widely believed to be the elusive Higgs boson, known as the “God Particle,” which is thought to be a fundamental component of the universe. Higgs boson has been an important element of particle physics theory for decades, but until 2012 there had been no physical evidence to support its existence. 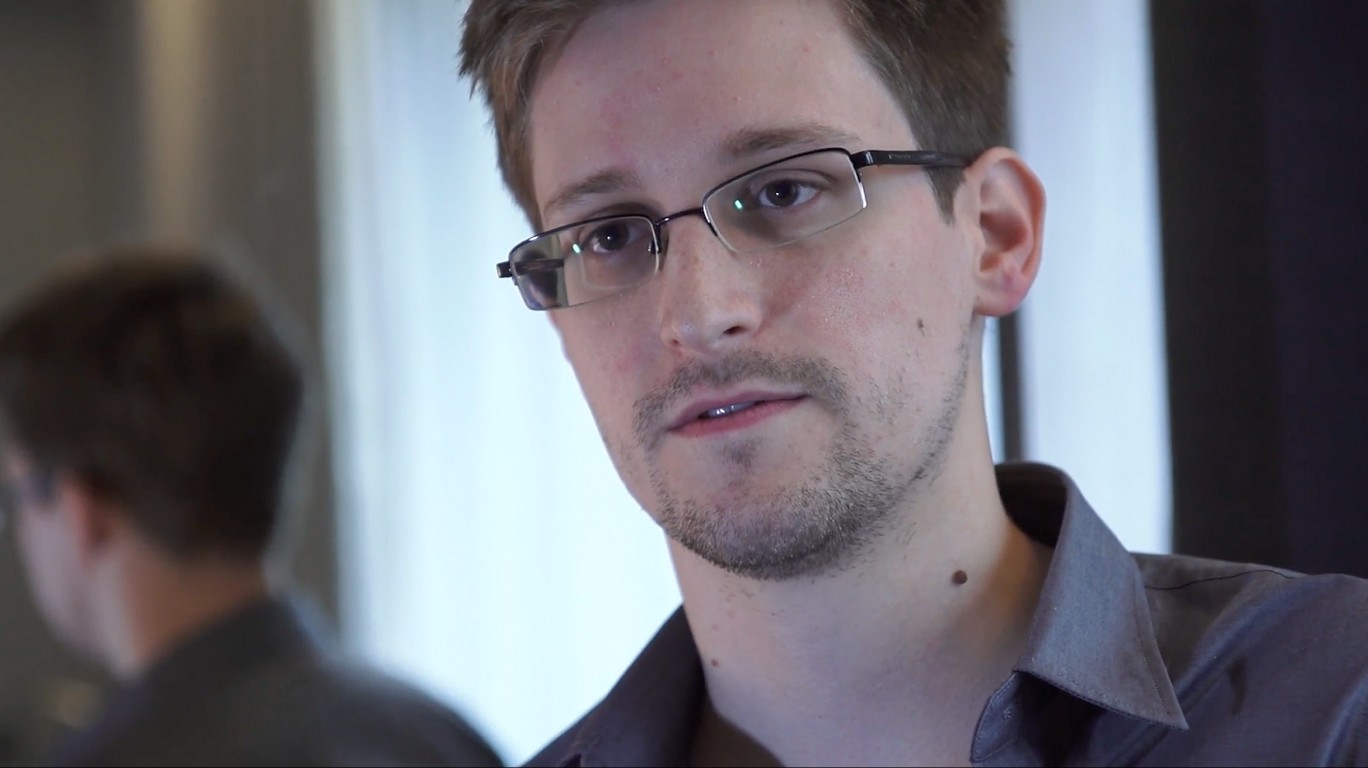 After surreptitiously leaving his job at U.S. National Security Agency contractor Booz Allen Hamilton, computer security consultant Edward Snowden meets secretly in Hong Kong with journalists Glenn Greenwald and Laura Poitras. He reveals the first of a series of secrets about numerous U.S. and European government surveillance operations. Hailed as a courageous whistleblower and privacy champion by some, and a traitor that compromised counterterrorism efforts by others, the American now resides in exile in Moscow. 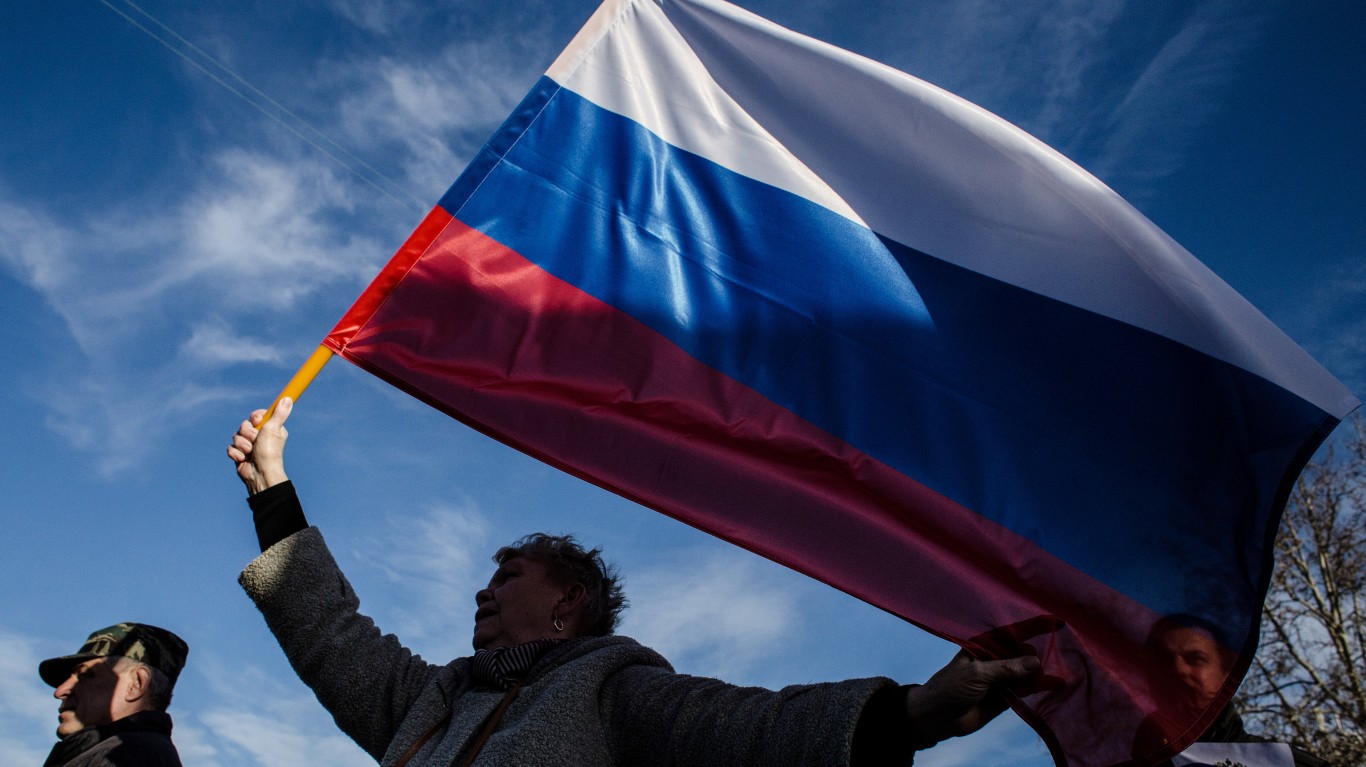 Exploiting political unrest in Ukraine, Russian President Vladimir Putin orchestrates the annexation of the Crimean Peninsula. The action incites peals of condemnation from world leaders and a raft of economic sanctions against Moscow. This strategically important and predominantly Russian-speaking region on the Black Sea has been coveted by the Russians as part of their strategic efforts to check NATO expansion along Russia’s western border. 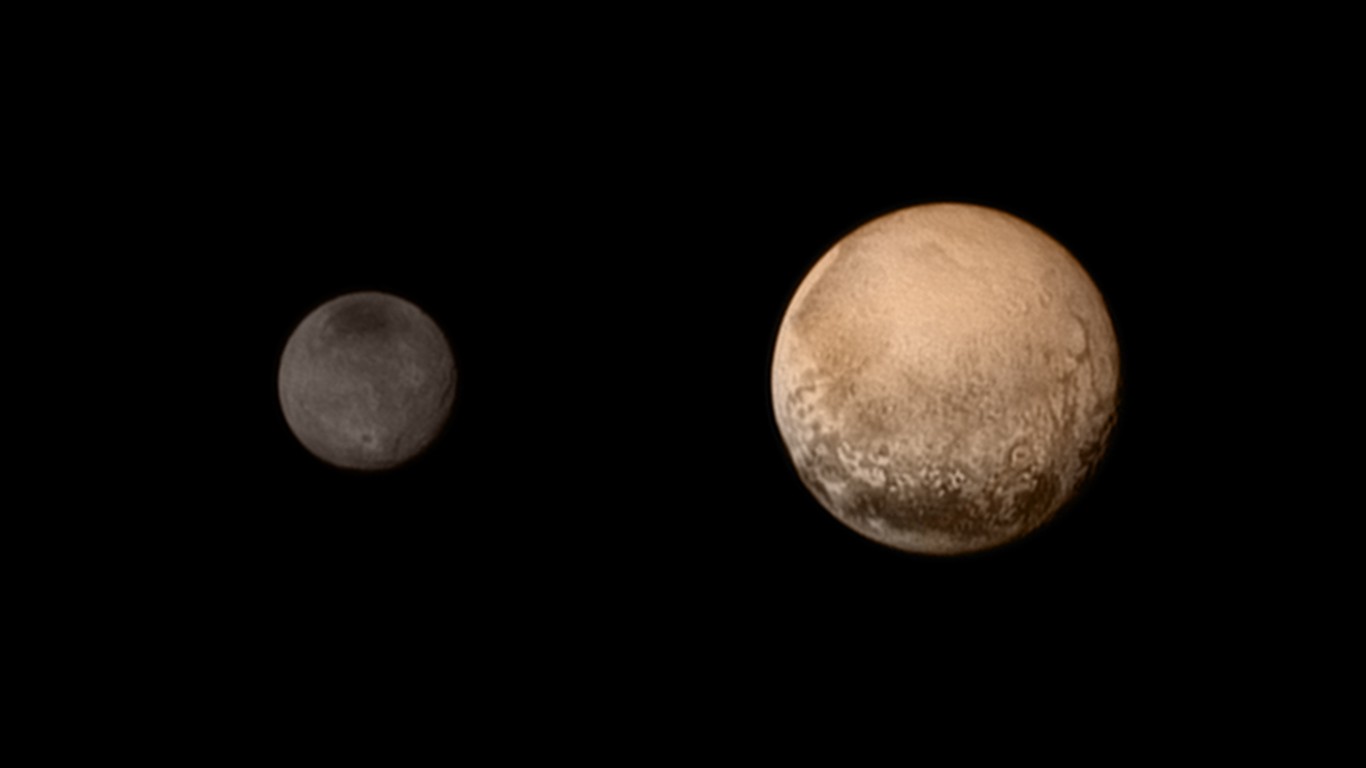 NASA spacecraft New Horizons becomes the first human-made object to fly past and observe the dwarf planet Pluto. New Horizons sends back stunning photographs of this enigmatic and distant member of the solar system, including images of a mountain range and massive icebergs floating in frozen nitrogen. New Horizons is now en route to the Kuiper Belt, a massive asteroid belt at the far reaches of the solar system. 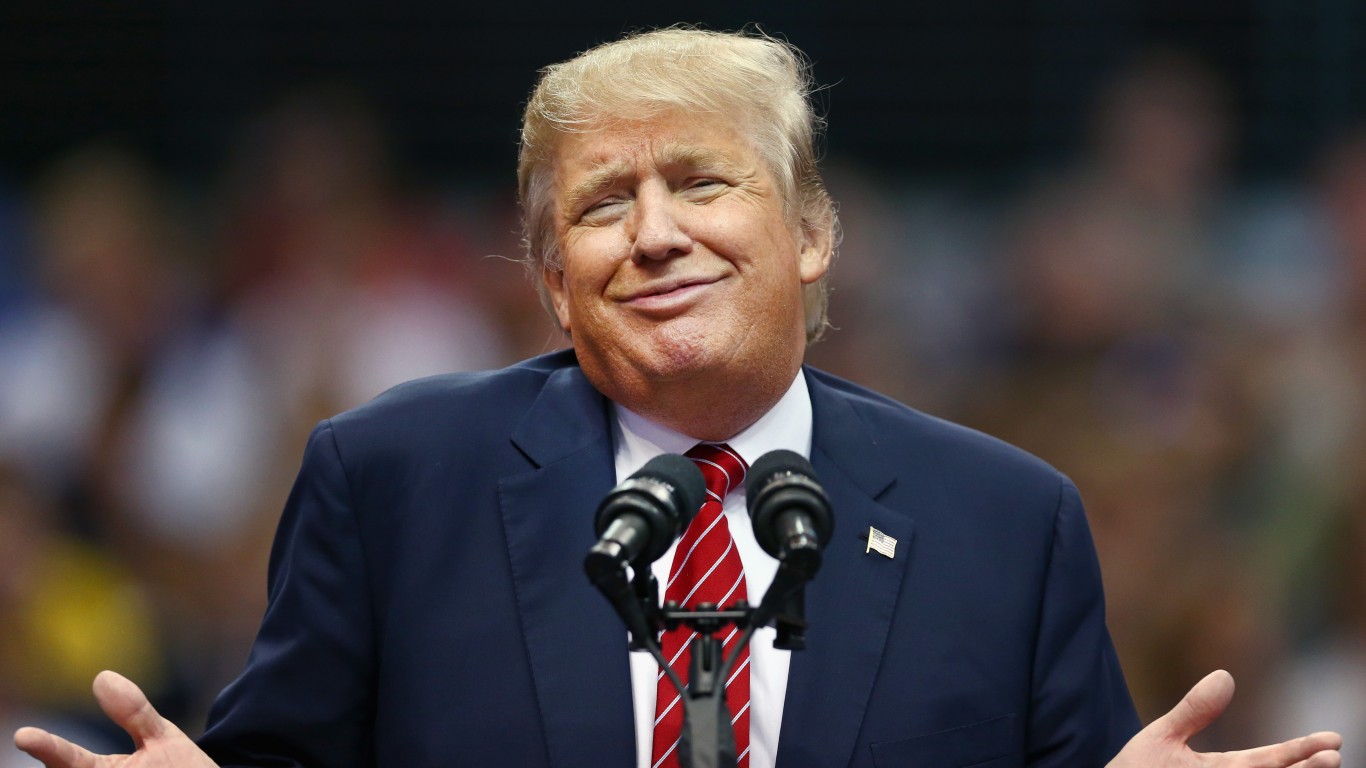 Running on a populist agenda, Donald Trump is elected the 45th president of the United States and the fifth president in U.S. history (the second since the 2000) to win despite losing the popular vote. The real estate developer and television personality ran on a platform of putting “America First” in global trade and foreign policy negotiations and cracking down on undocumented immigrants.