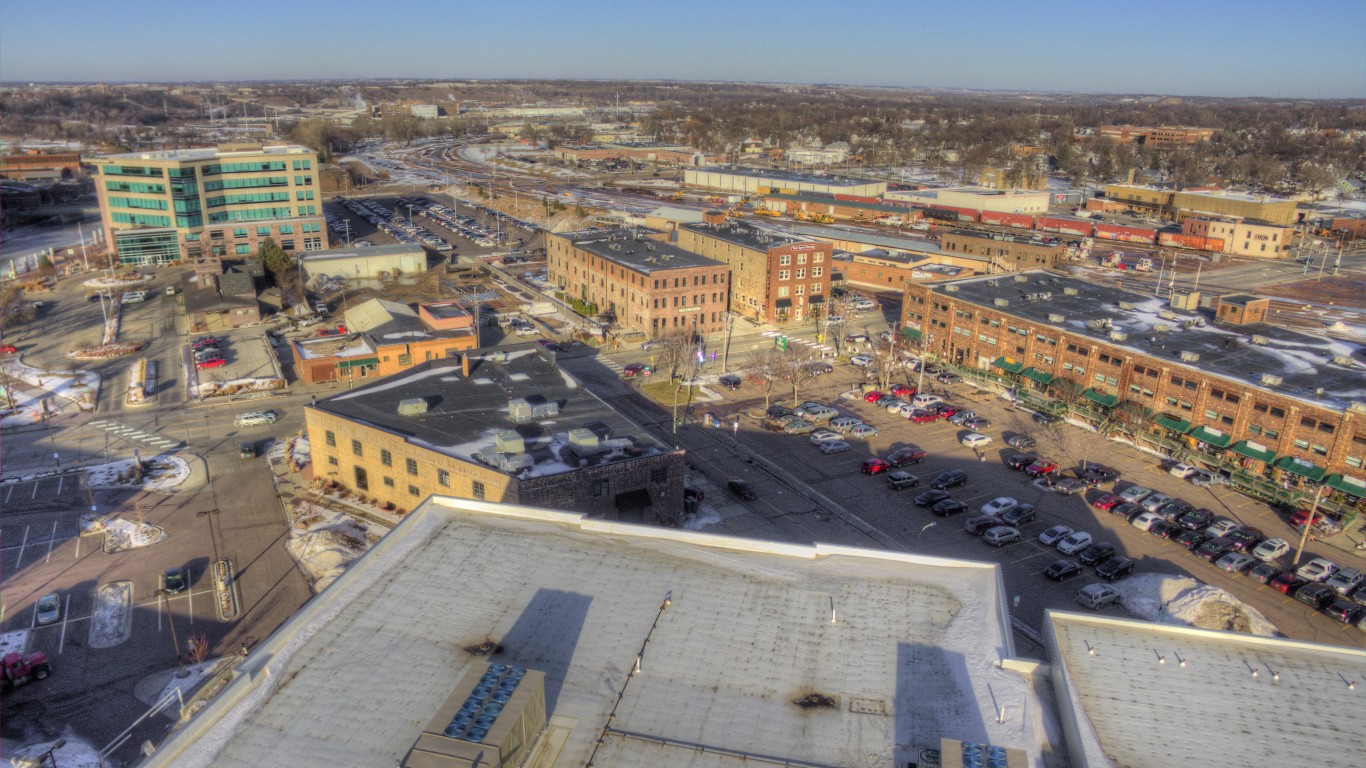 However, Sioux Falls struggles with some health factors that can be detrimental to long-term wellbeing. The adult obesity rate is over 30%, which is above the U.S. average of 28.0%. Sioux Falls adults also tend to drink excessively. Some 19.8% of area adults reported excessive drinking, which is more than the 18.8% in Rapid City, as well as the 18.0% excessive drinking rate in the U.S. as a whole. 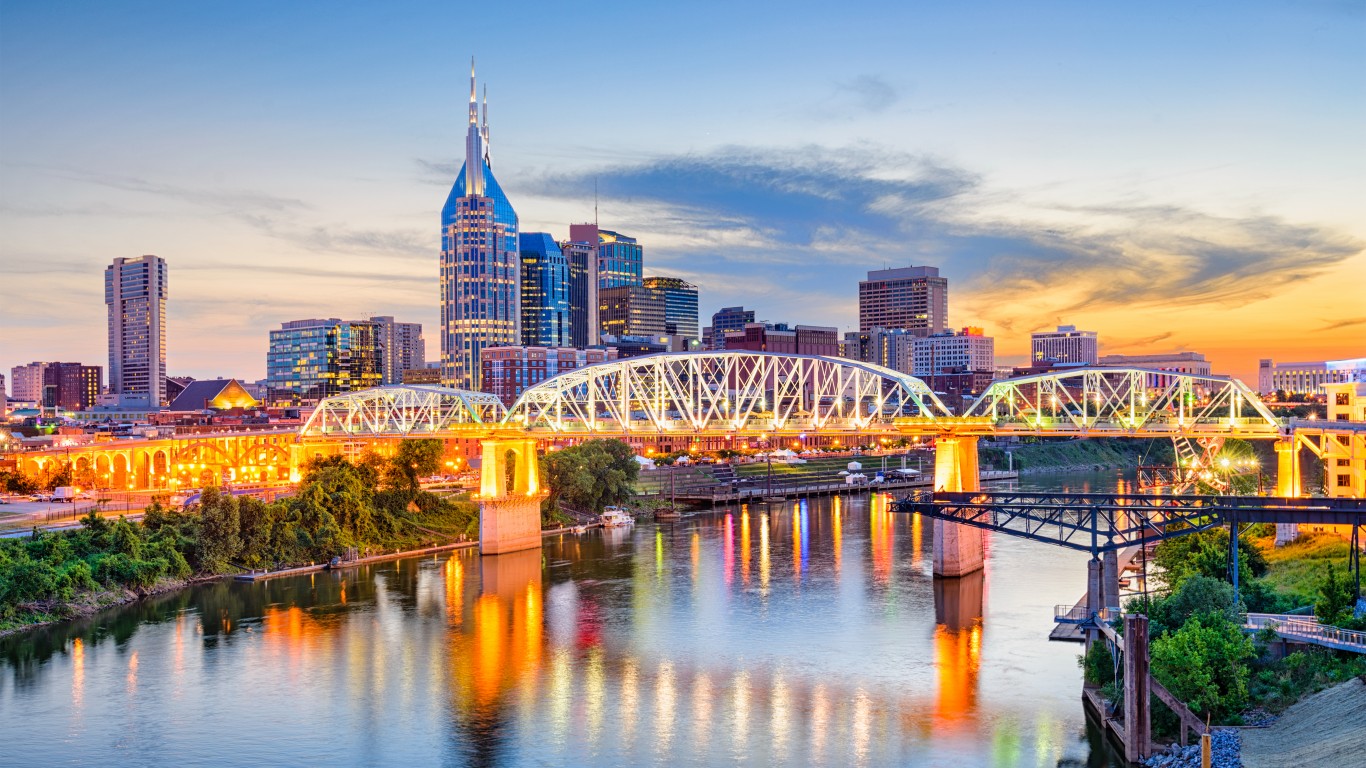 Having a strong economic foundation is a crucial component to maintaining health, and the Nashville area is by far Tennessee’s most affluent. The metro area has a median household income of $60,030, well above any other area of the state. It also has the state’s lowest unemployment rate at 2.9%. 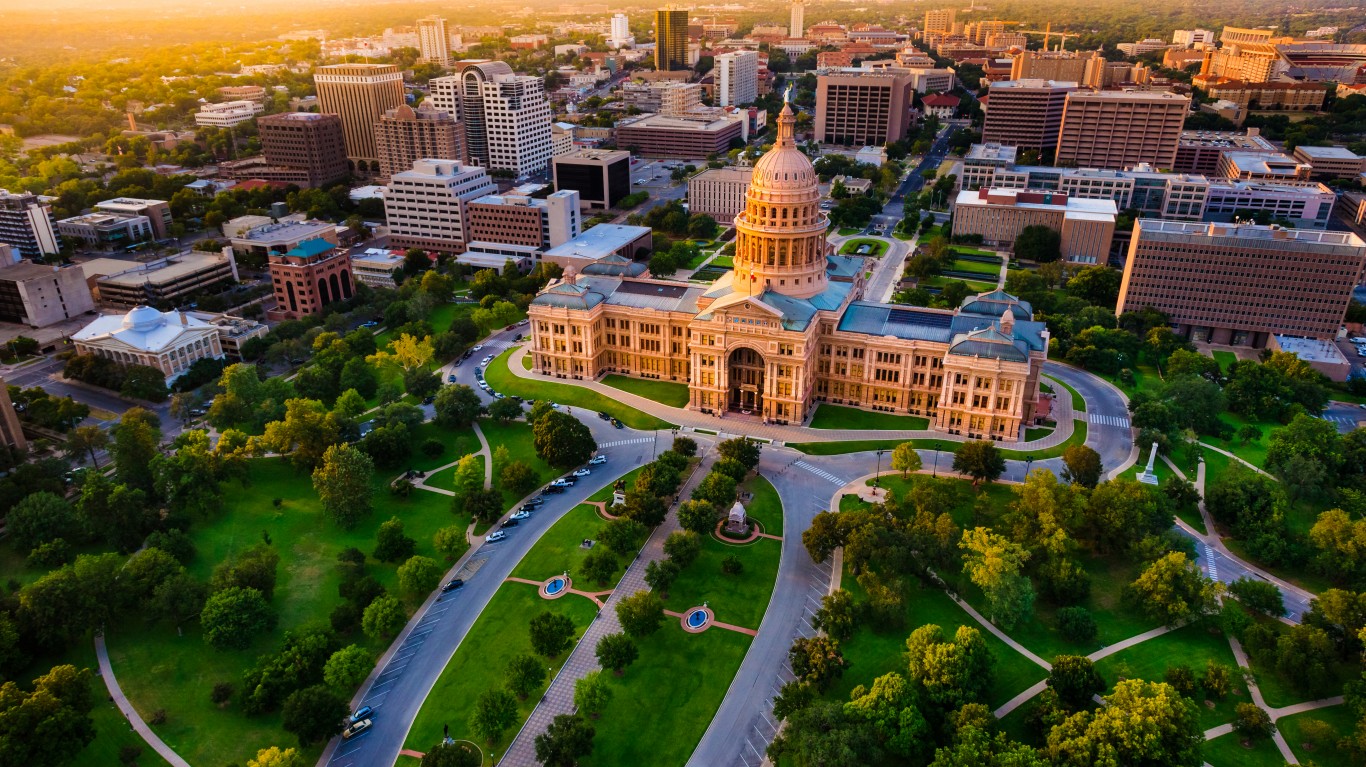 The residents of the Austin-Round Rock area take better care of themselves than any other major metro area in Texas. It has the lowest smoking rate in the state at 13.5%, as well as the lowest rate of adults who get no physical exercise during their free time. Some 17.3% of Austin area adult residents say they get no leisure time physical activity, while every other metro area in Texas has at least one in five adults that get no exercise.

Some 14.4% of Austin-Round Rock adult residents reported that they are in either fair or poor health, making it the only part of Texas in which the adult population feels better than the average U.S. metro area. Nationwide, 16.0% of people report being in fair or poor health. This may be partially due to the fact that Austin area adults are the least likely to be obese statewide. 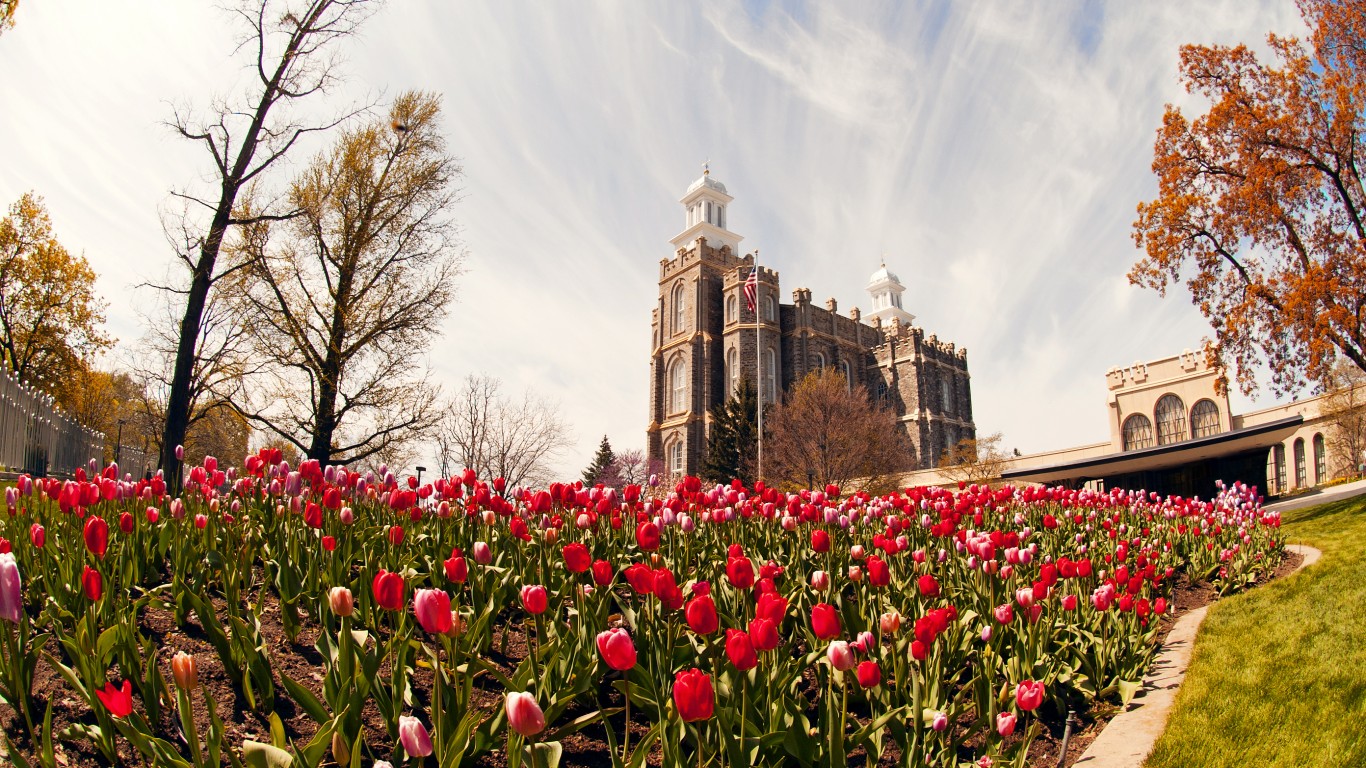 The Logan area is the second-healthiest metro area in the country, just ahead of the Provo-Orem area of Utah. In fact, all five metro areas in Utah — which includes St. George, Ogden-Clearfield, and Salt Lake City — are among the healthiest in the U.S. For instance, the Logan area has the fifth-lowest smoking rate in the entire country, but it has one of the higher rates in the state. Even though the Logan smoking rate is 8.6%, nearly half the U.S. rate of 17.0%, three of the other four Utah metro areas have lower smoking rates. 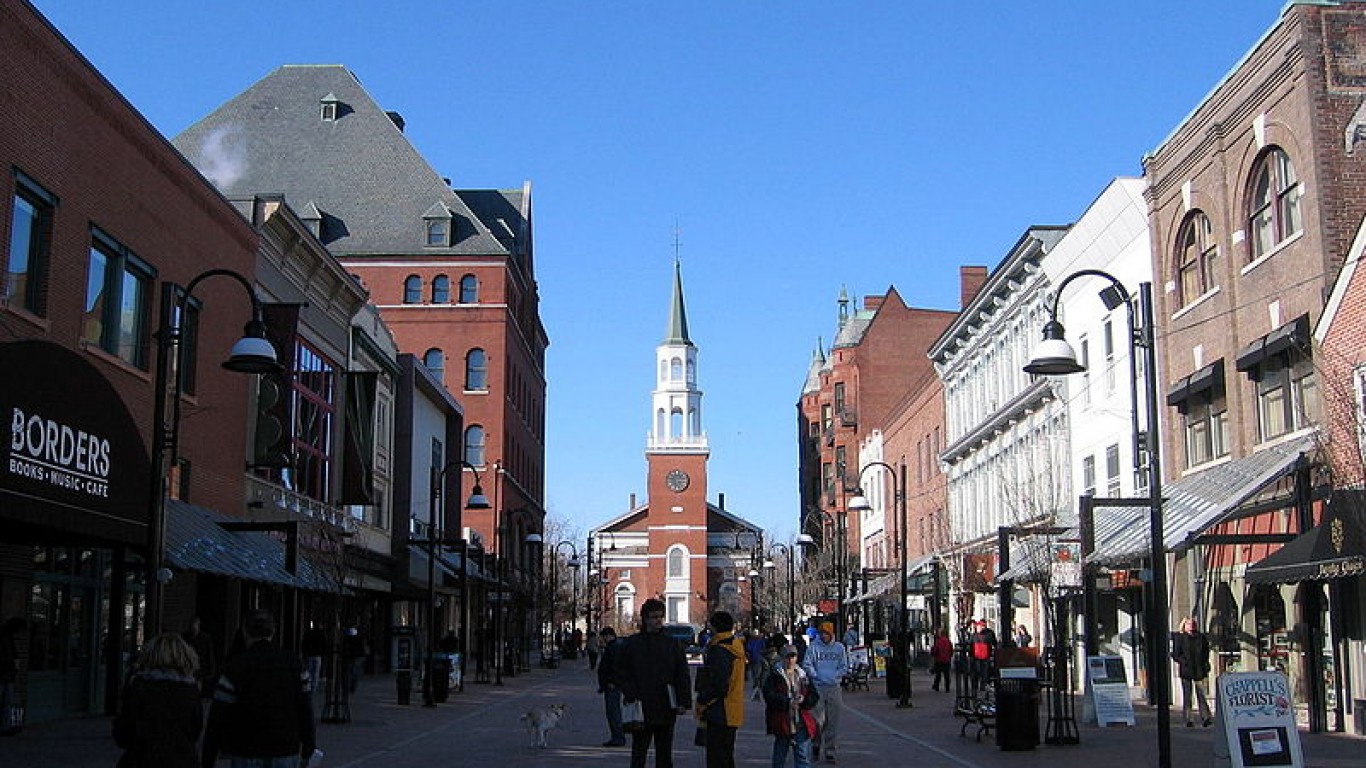 The Burlington-South Burlington area of Vermont is the only part of the state to qualify as a major metropolitan area, so it is the healthiest by default. However, it is still one of the healthiest places in the entire U.S. Just 10.5% of residents reported being in suboptimal health, the fifth-lowest rate in the country and well below the national rate of 16.0%.

Burlington-South Burlington is one of the most fit and active places in the U.S. Just 17.5% of area adults got no physical activity in their leisure time, which is one of the lower rates among all major metro areas. The area also has a lower proportion of obese adults than all but a small share of U.S. metro areas. At 21.7%, the Burlington obesity rate is well below the U.S. obesity rate of 28.0%.