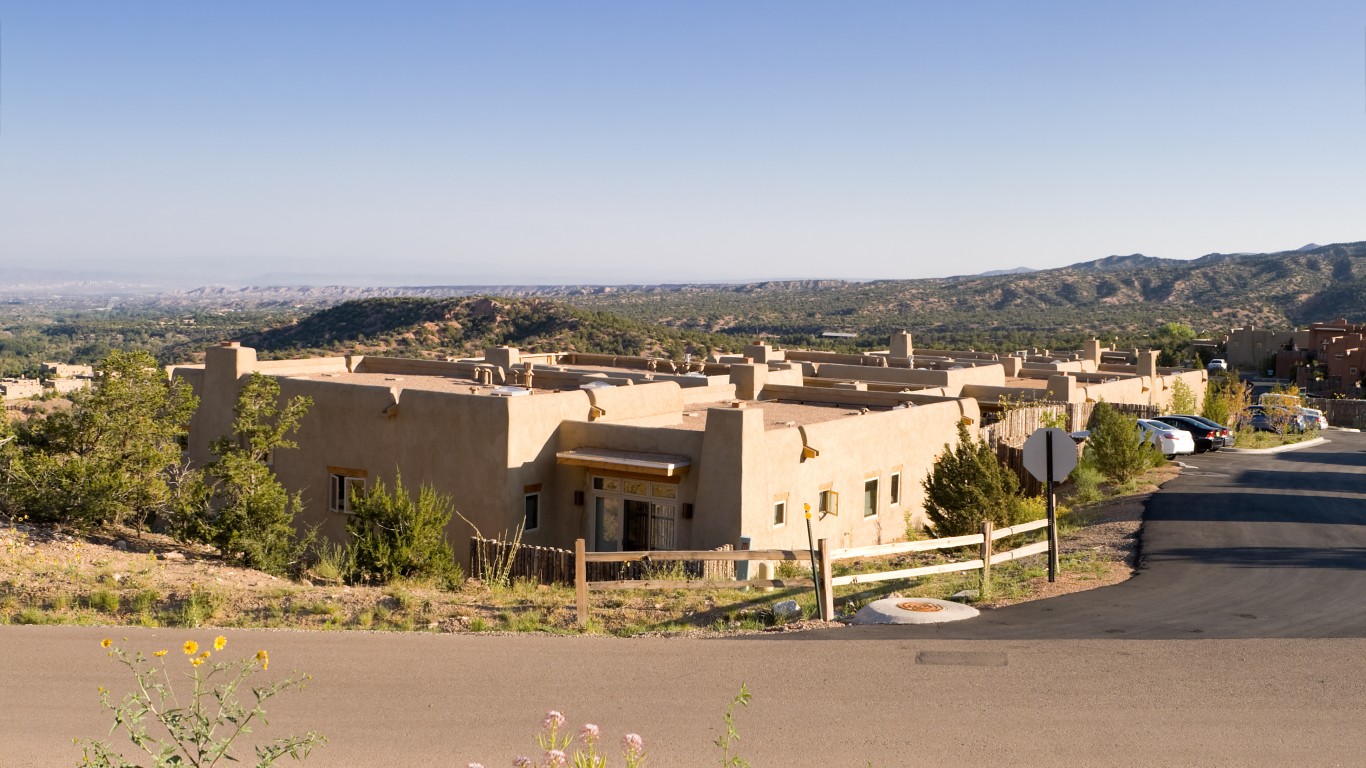 The Santa Fe metro area’s adult residents are less likely to be obese than those anywhere else in the entire country. Only 13.5% of area adults are obese, less than half the overall U.S. rate of 28.0%. The next closest metro area in the state, Albuquerque, has an obesity rate of 22.6%. This may be at least partially because 89.0% of adults in the area get at least some exercise in their free time. Only one other place in the country is more active.

Santa Fe is the only metro area in New Mexico in which the average adult resident is less likely to report being in suboptimal health than the average American adult. Some 14.6% of adults said they were in suboptimal health. The U.S. rate is 16.0%. There are likely a number of factors behind this, one of which may be the low smoking rate. Just 12.6% of Santa Fe adults smoke, well below all other metro areas in New Mexico, as well as the U.S. smoking rate of 17.0%. 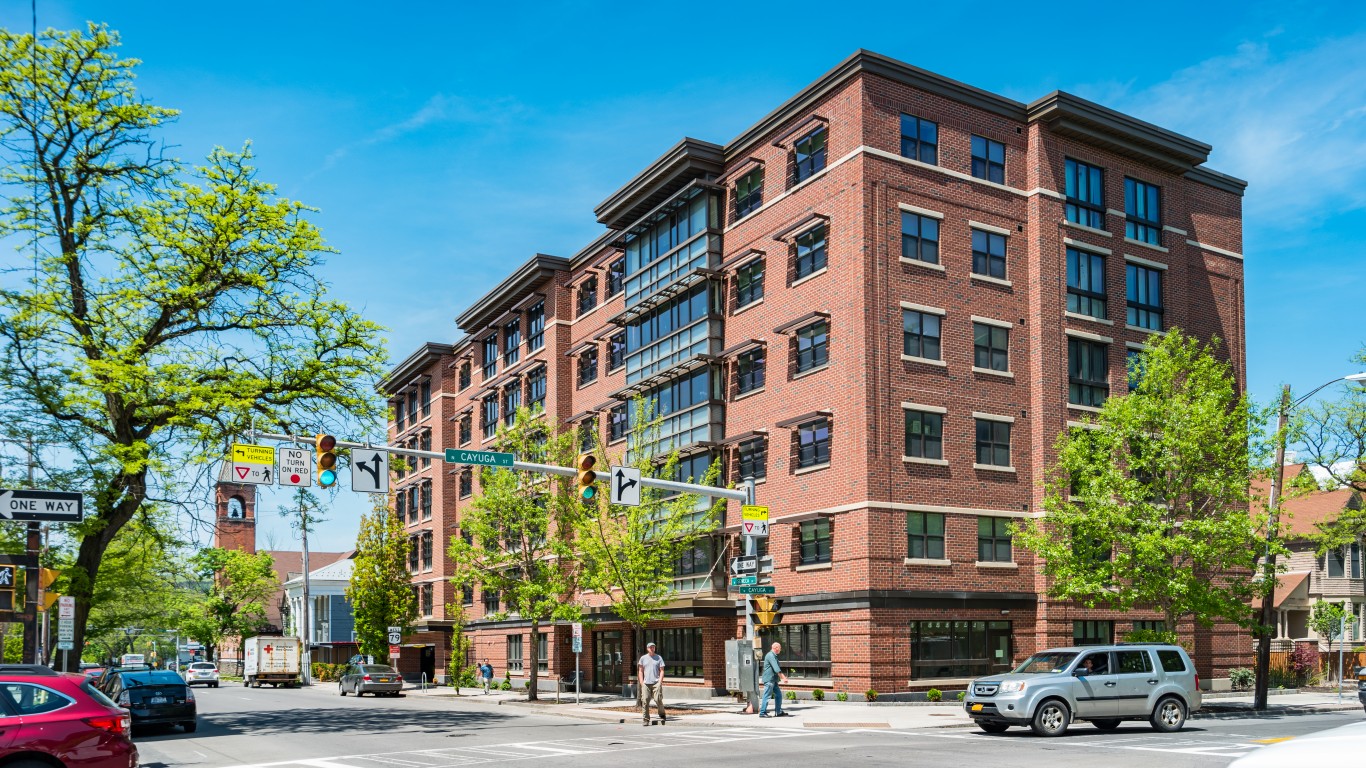 Ithaca is by far the most active metropolitan area in New York. Some 20.2% of adults got no leisure time physical activity, making it the only place in the state with an inactivity rate below the national rate of 23.0%. Some 24.4% of Ithaca area adults are obese, nearly the lowest in the state and below the 28.0% national average.

Ithaca leads the rest of New York in several key health indicators regarding children. The city has the lowest rate of babies born with low birth weights in the state, at just below 6.6%. The national average is 8.0%. This may be partially attributable to the extremely low teen birth rate. Just 5.6 births per 1,000 come from mothers aged 15-19, which is the third-lowest rate in the country. The next lowest birth rate in the state is 12.3 births per 1,000 and the national average is 27.0 births per 1,000. Teen mothers are at a higher risk of giving birth to underweight children. 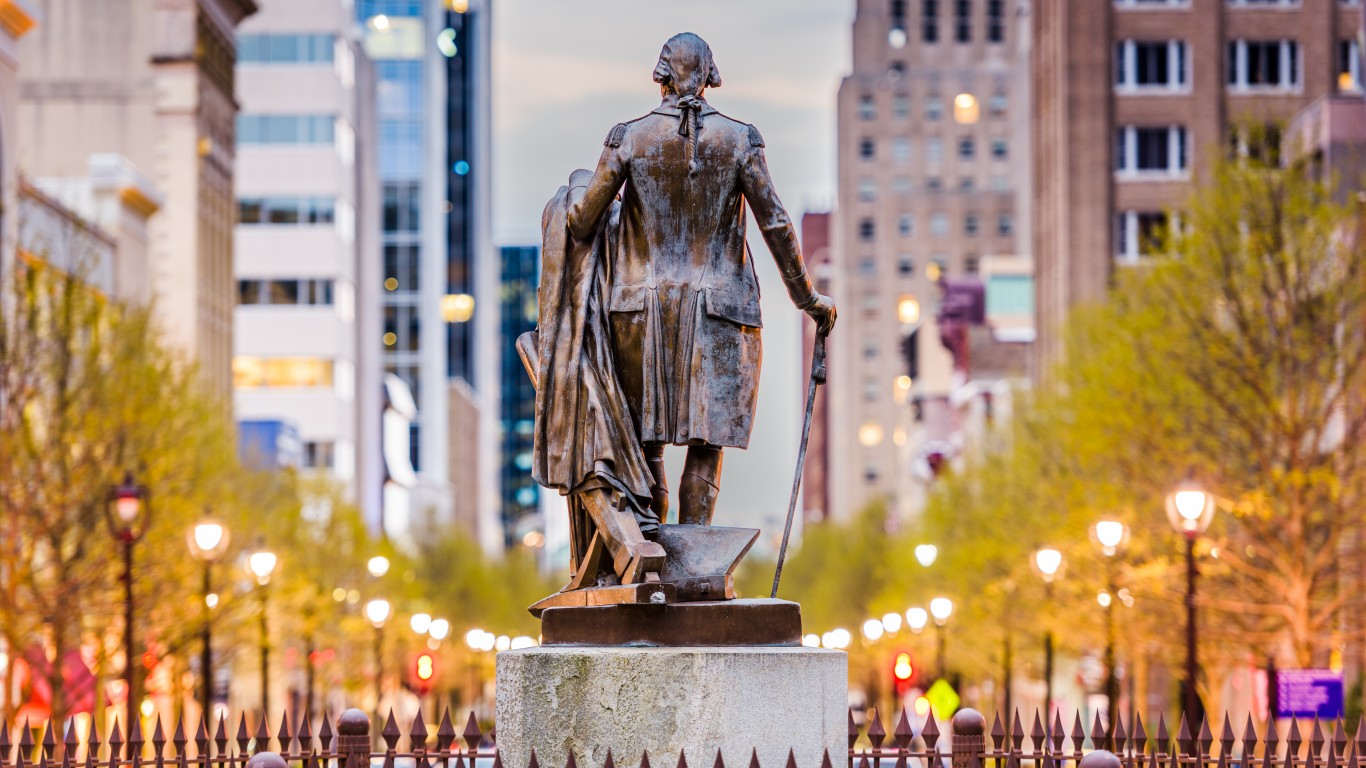 Eating right, exercising, and taking good care of oneself can often extend one’s life, but random accidents and injuries kill many Americans each year. Yet in the Raleigh, North Carolina area, those injuries are much more rare. There are just 45.0 fatal injuries in Raleigh for every 100,000 residents — the lowest rate in North Carolina and one of the lowest rates in the country. For comparison, the U.S. injury mortality rate is 65.0 deaths per 100,000 residents.

Healthcare, both emergency and preventive, can be a huge financial burden. More affluent areas are much better equipped to stay healthy and treat any health issues that emerge. Raleigh is a prime example of this. With a median household income of $71,685, Raleigh is by far the wealthiest area of North Carolina. The next highest median household income in the state is less than $60,000. This may be one of the reasons that a higher percentage of Raleigh’s under-65 population, 11.1%, is insured than anywhere else in the state. 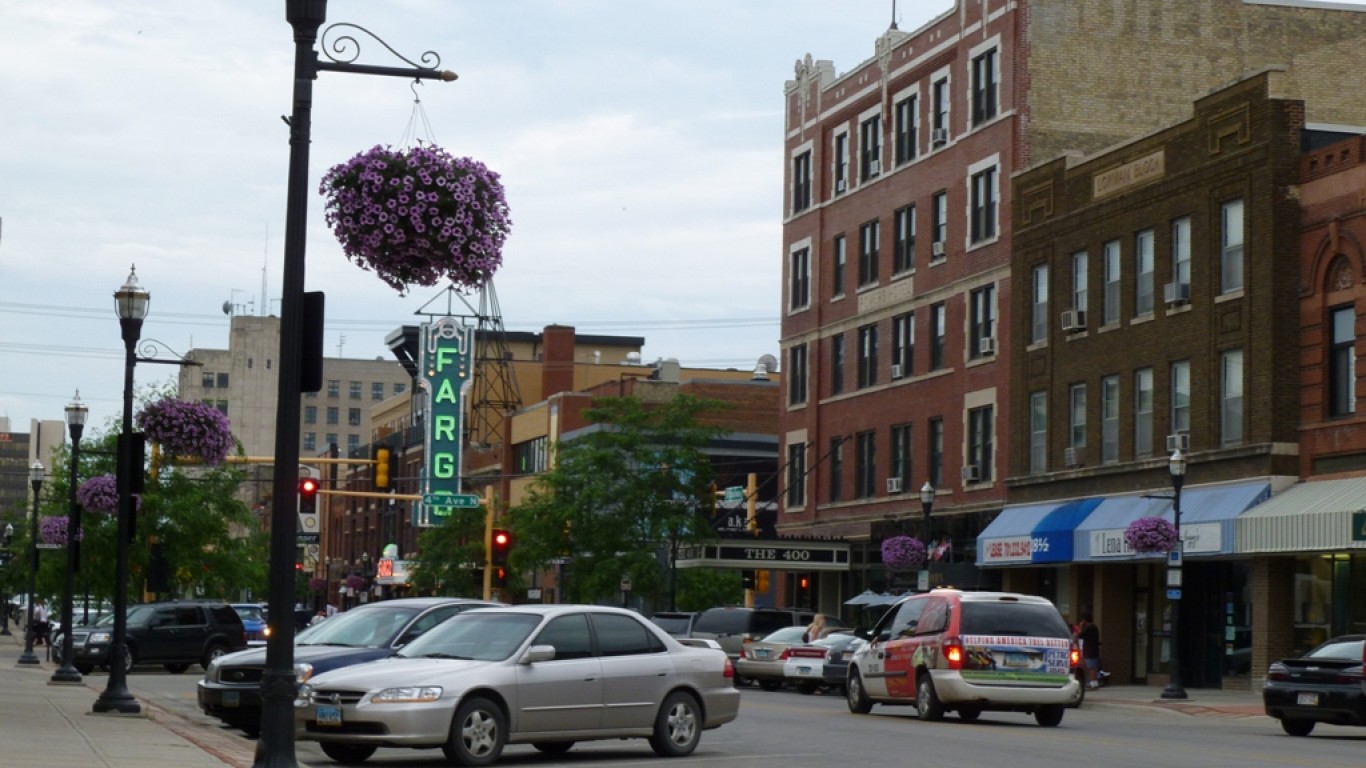 Though the median household income of the Fargo area, $60,009, is slightly higher than the U.S. median of $57,617, residents are among the most likely to be insured and employed in the U.S. The uninsured rate for Fargo residents under 65 is 7.0%, the lowest in the state and four percentage points under the national average. The unemployment rate is just 2.4%, one of the lowest rates in the country and two percentage points below the national average. 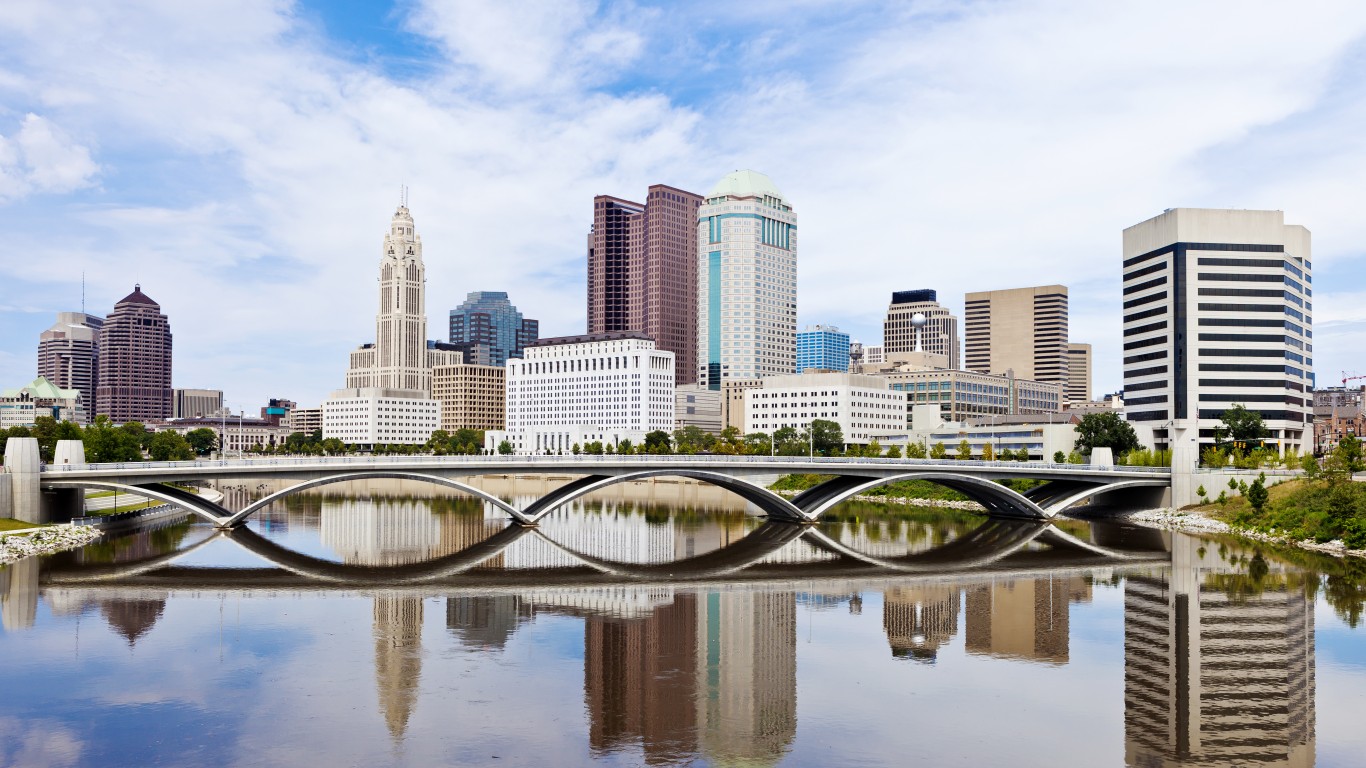 Columbus adults also averaged the fewest number of physically unhealthy days in the last month, with 3.5. Columbus residents are likely healthier than those in other Ohio metro areas, possibly because they tend to be more affluent. The median household income of $60,294 is the highest in the state, meaning residents are better able to afford healthier food and medical treatment.