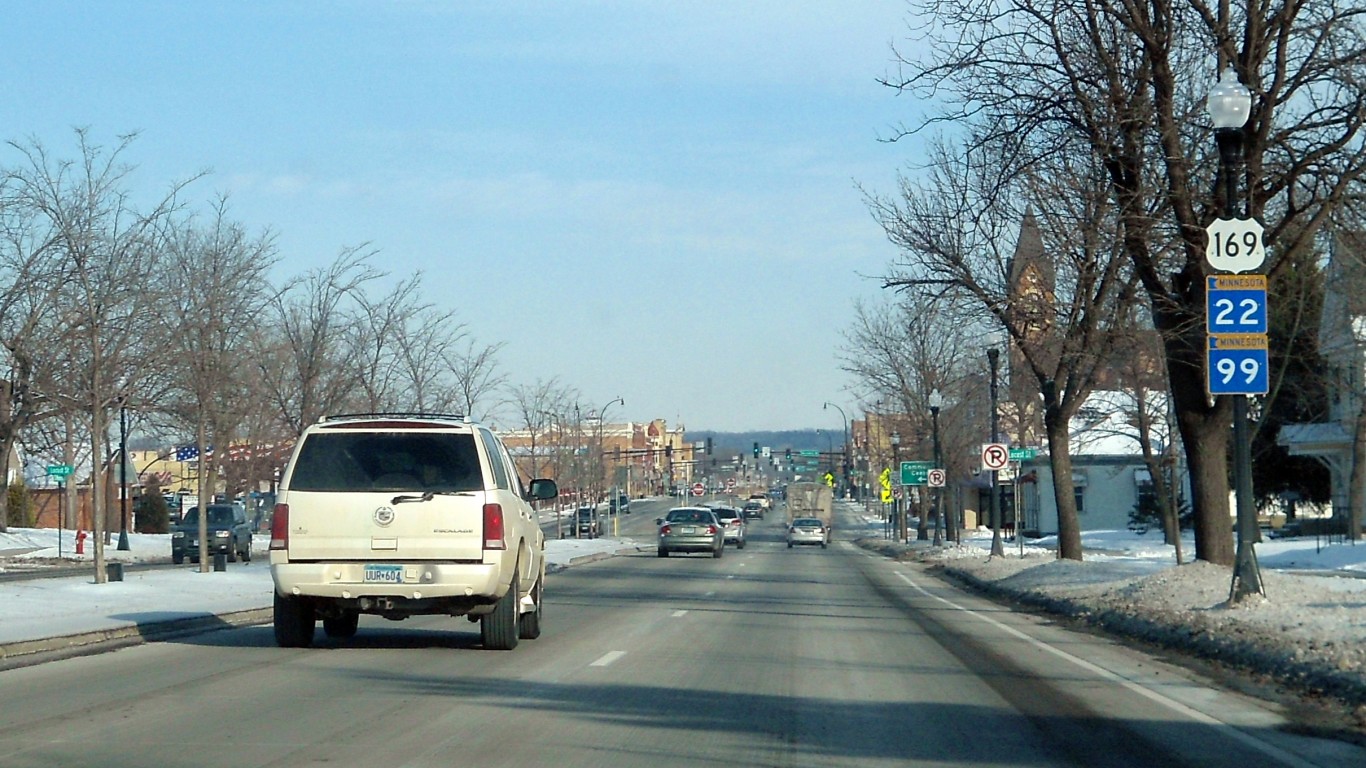 After climbing for six consecutive years, per capita income fell by 2.2% in the Mankato metro area in 2016. The last time per capita income dipped in the area was from 2008 to 2009, in the midst of the Great Recession. Despite the dip in 2016, Mankato’s income per capita of $43,319 is 6% higher than it was half a decade prior. 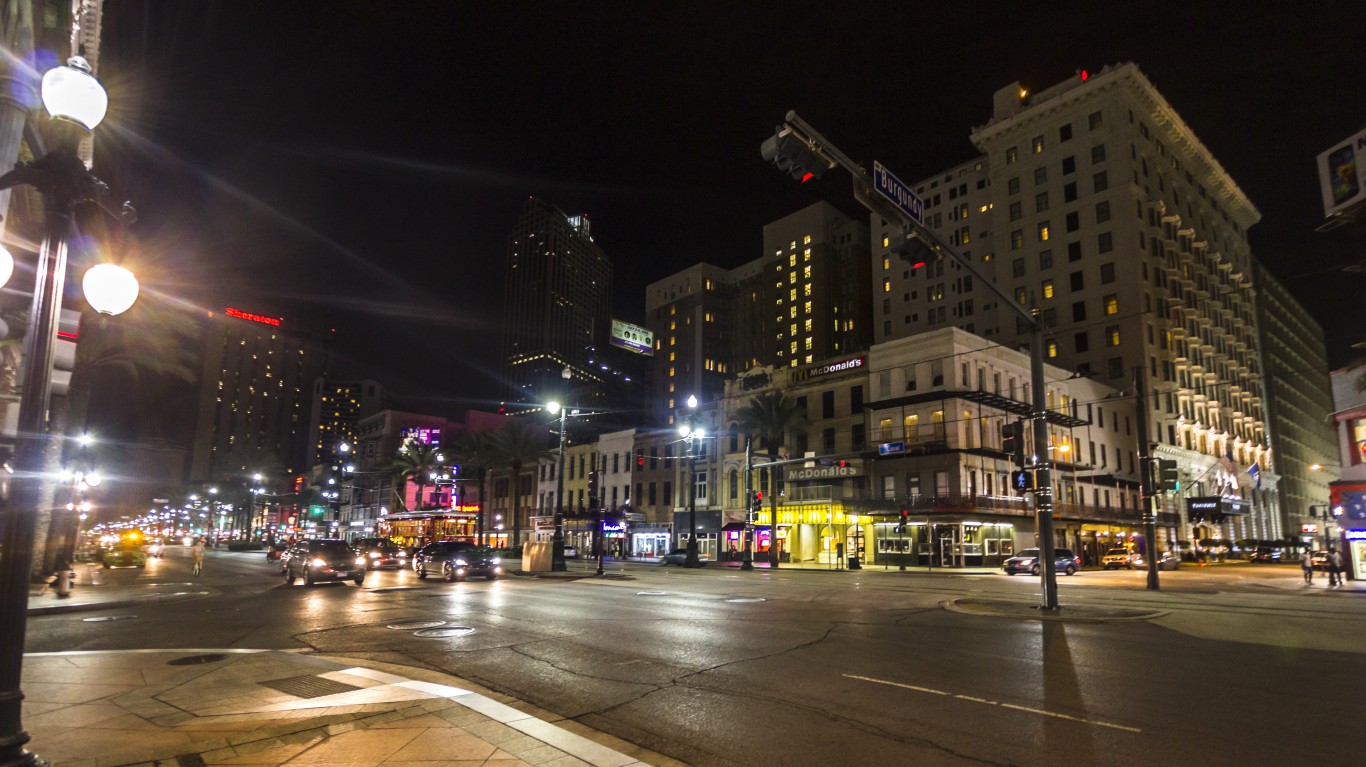 The decline in per capita income in New Orleans is likely partially attributable to the oil industry. Oil and gas extraction and related fields account for a larger than typical share of employment and income in the metro area, and oil prices plummeted in both 2014 and 2015, hitting lows not seen in well over a decade in 2016. Total wages in the oil and gas extraction industry in New Orleans fell by 16.7% that year.

The Denver metro area population grew by 1.4% in 2016, nearly three times the national population growth of 0.5% over the same period. Overall income did not climb commensurately, however. Per capita income in the Denver metro area was $48,728 in 2016, down 2.2% from the year before. Despite the dip, longer-term income growth in the area has been far faster than average. Over the last half decade, per capita income rose by 12.6% in the metro area — a greater increase than in the majority of cities and the 9.0% national average.

Long term income growth has likely contributed to the relative lack of financial hardship in the metro area. Denver’s 9.4% poverty rate is among the lowest of U.S. metro areas and well below the 14.0% U.S. poverty rate. 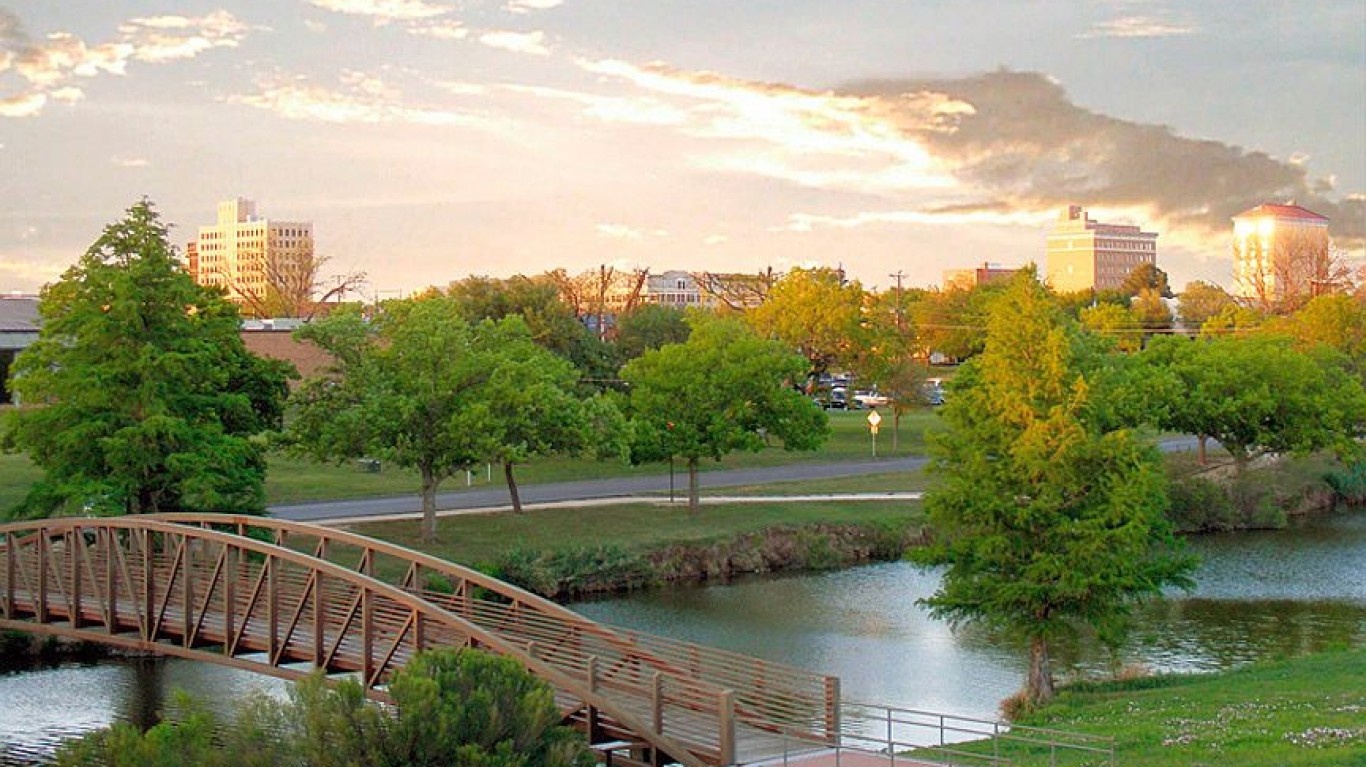 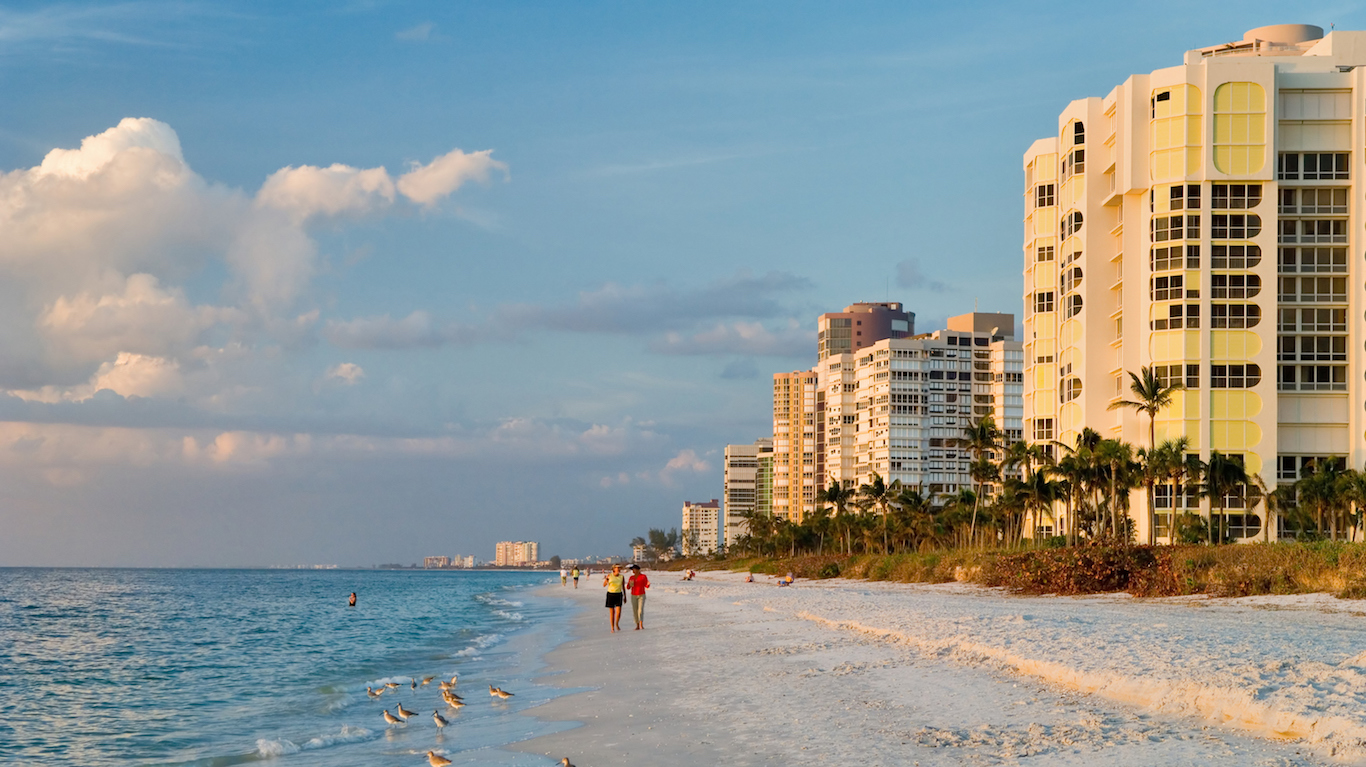 Naples-Immokalee-Marco Island is one of the fastest growing metro areas in the country. The metro area’s population increased by 2.2% from 2015 to 2016, more than four time the national population growth of 0.5% over that time. Income growth has not kept pace, however. Over the same period, total income remained flat and per capita income fell by 2.3%. This may be largely due to a rapidly growing retired population as the number of area residents 65 and older increased by 4.9% in 2016, faster than the comparable 4.7% national increase.