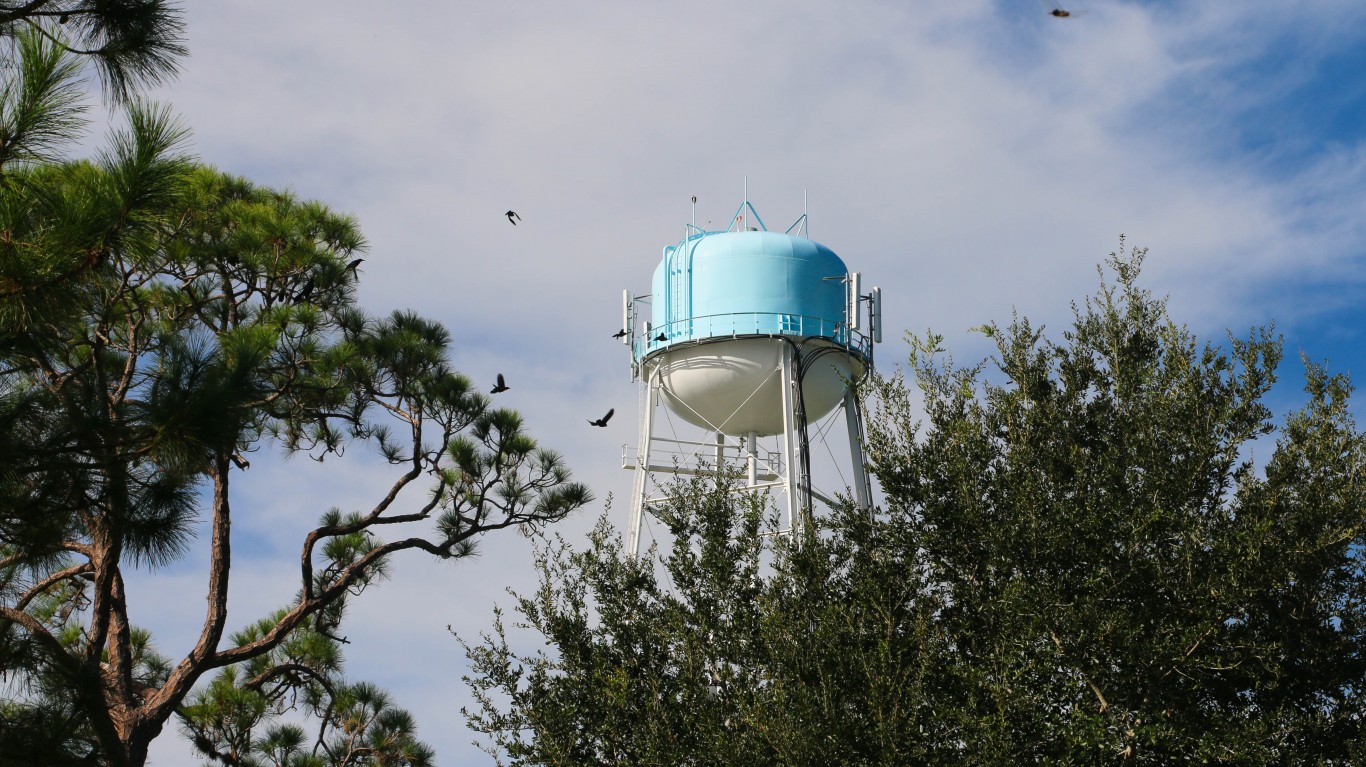 Income growth has been relatively slow in the Sebring, Florida, metro area in recent years. Over the last half decade, per capita income grew by just 4.6%, nearly half the nationwide 9.0% income growth over the same time. The slower five-year growth in Sebring is attributable in larger part to a 2.8% decline in per capita income in 2016 alone.

Sebring’s economy is heavily dependent on agriculture, forestry, fishing, and hunting. The industry employs 9.3% of the area’s workforce, about 10 times the share of workers nationwide employed in the industry. The decline in per capita income is likely due to declines in wages and employment in the sector. From 2015 to 2016, total wages in agriculture, forestry, fishing, and hunting in the metro area fell by 11.4% and industry employment dipped by 15.9%. 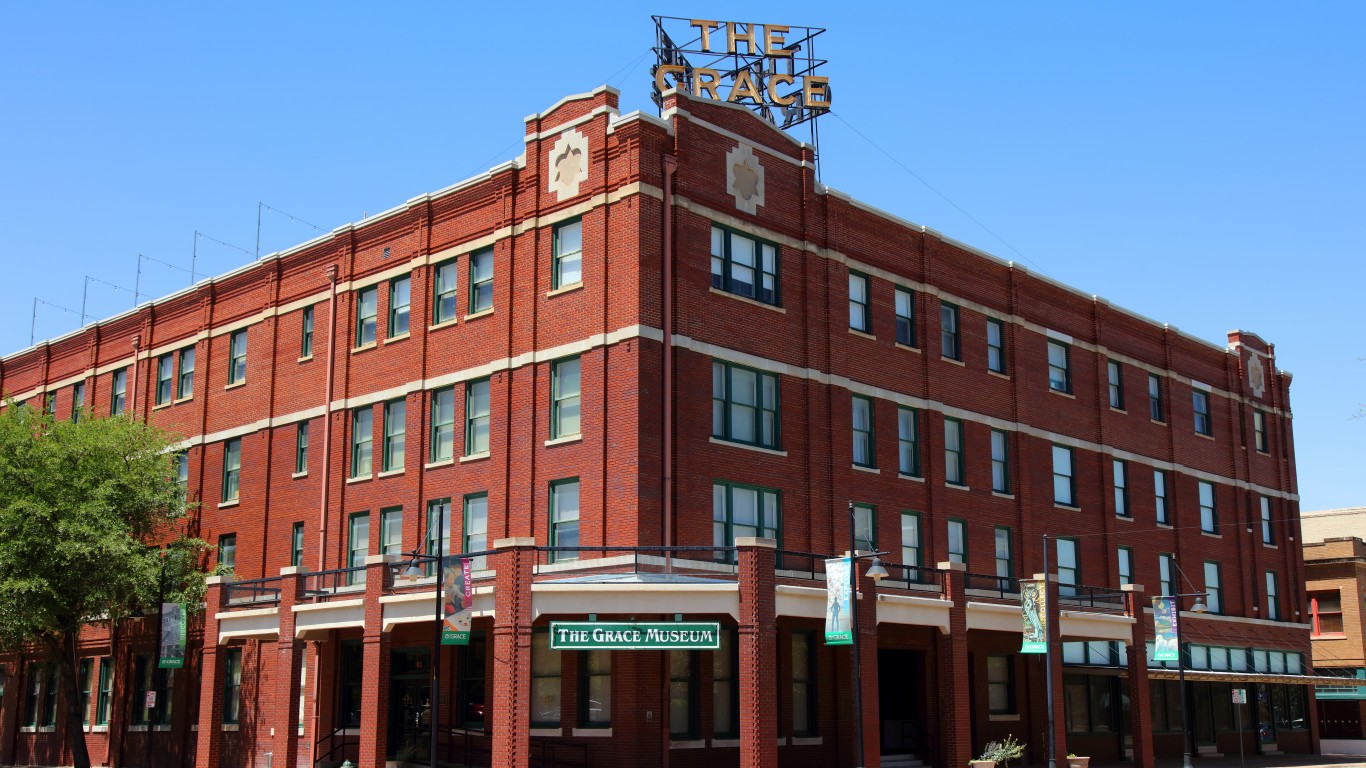 Abilene is one of several Texas metro areas to report a decline in per capita income in 2016. As is the case in other metro areas in the state, the decline in per capita income in Abilene is largely attributable to falling oil prices. The concentration of oil and gas extraction workers in the metro area is more than four times the national concentration — and in 2016, oil prices hit a multi year low. Falling oil prices contributed to considerable employment and wage declines in the metro area’s oil and gas extraction sector. Both wages and employment in the industry dipped by about a third from 2015 to 2016.

By some measures, Abilene’s economy has improved as oil prices have rebounded in recent months. Currently, just 3.3% of the labor force is unemployed, below the national unemployment rate of 3.8% and considerably lower than the metro area’s peak 2016 jobless rate of 4.1%. 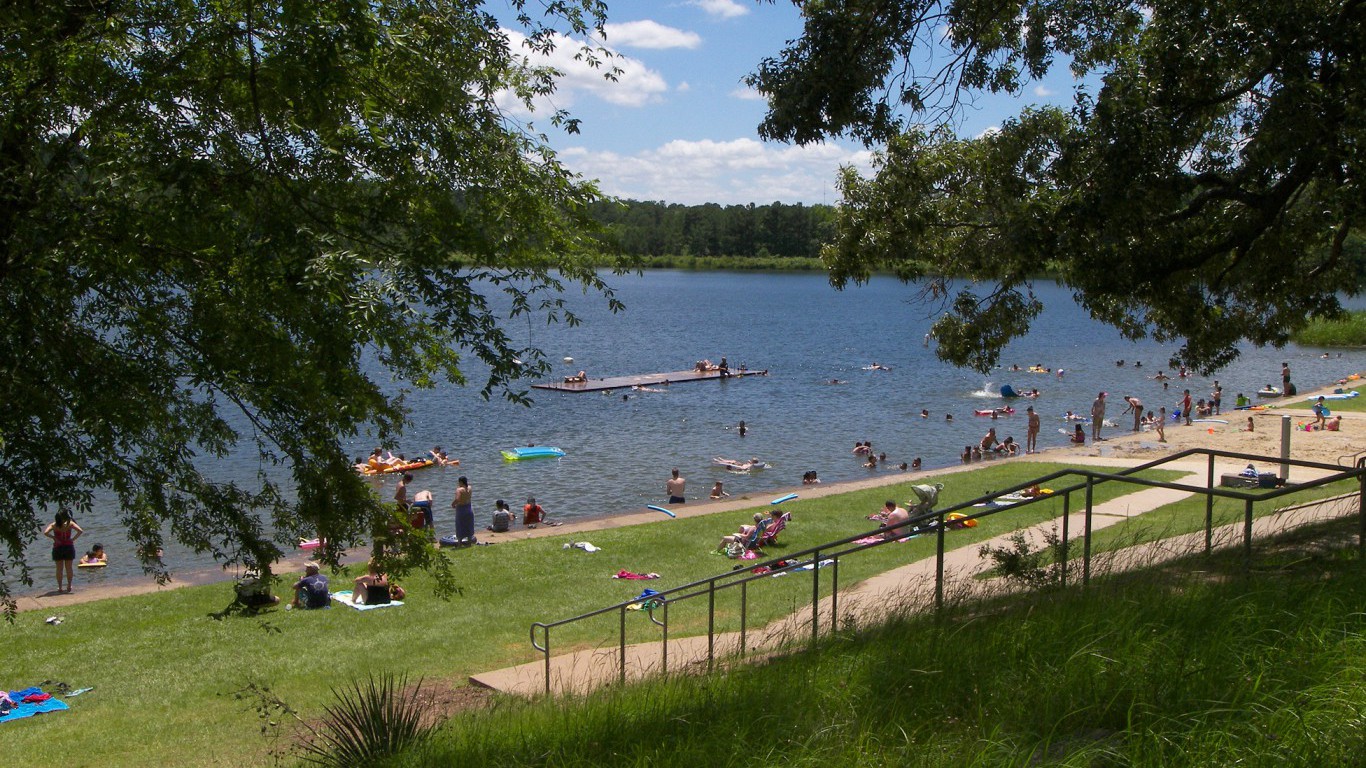 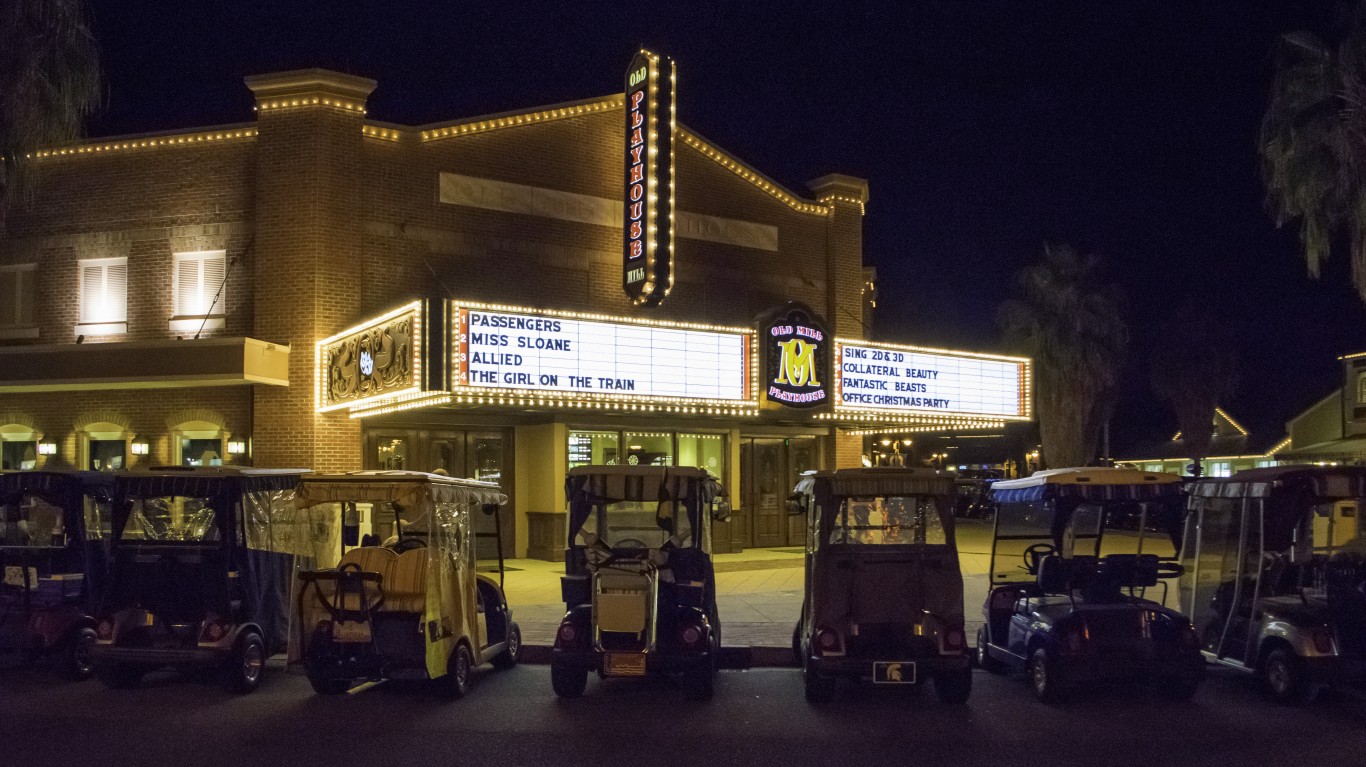 The decline fits into a longer-term trend as per capita income in the metro area declined 0.2% over the last half decade. Incomes fell on a per capita basis in three out of the last four years, including 2016, largely wiping out near nation leading per capita income increases in from 2009 through 2012. 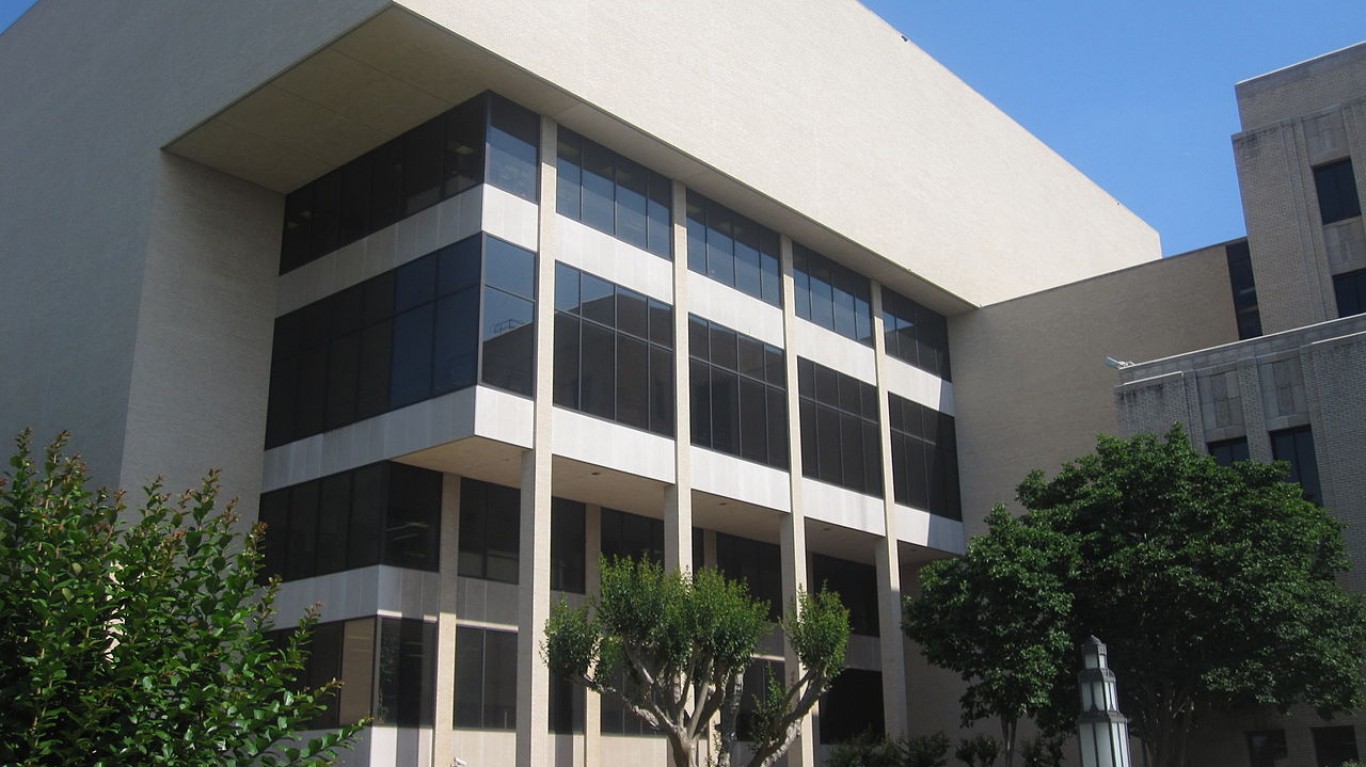 Longview, Texas, is one of several metro areas on this list with an economy that depends heavily on the energy sector. The price of oil fell from the middle of 2014 through 2016, and American cities like Longview were hit hard. Employment in the metro area’s oil and gas extraction industry fell by 29.5% in 2016. Meanwhile, overall unemployment in Longview climbed from 5.3% at the end of 2015 to 6.3% at the end of 2016. The industry’s struggles and the weakening job market likely had an effect on income. Per capita income in Longview fell by 3.8% in 2016 and by 5.4% over the last five years.

However, as oil prices have rebounded in recent months, economic conditions are improving in the city. Longview’s unemployment rate has fallen in each of the last three months and currently sits at 4.3%.