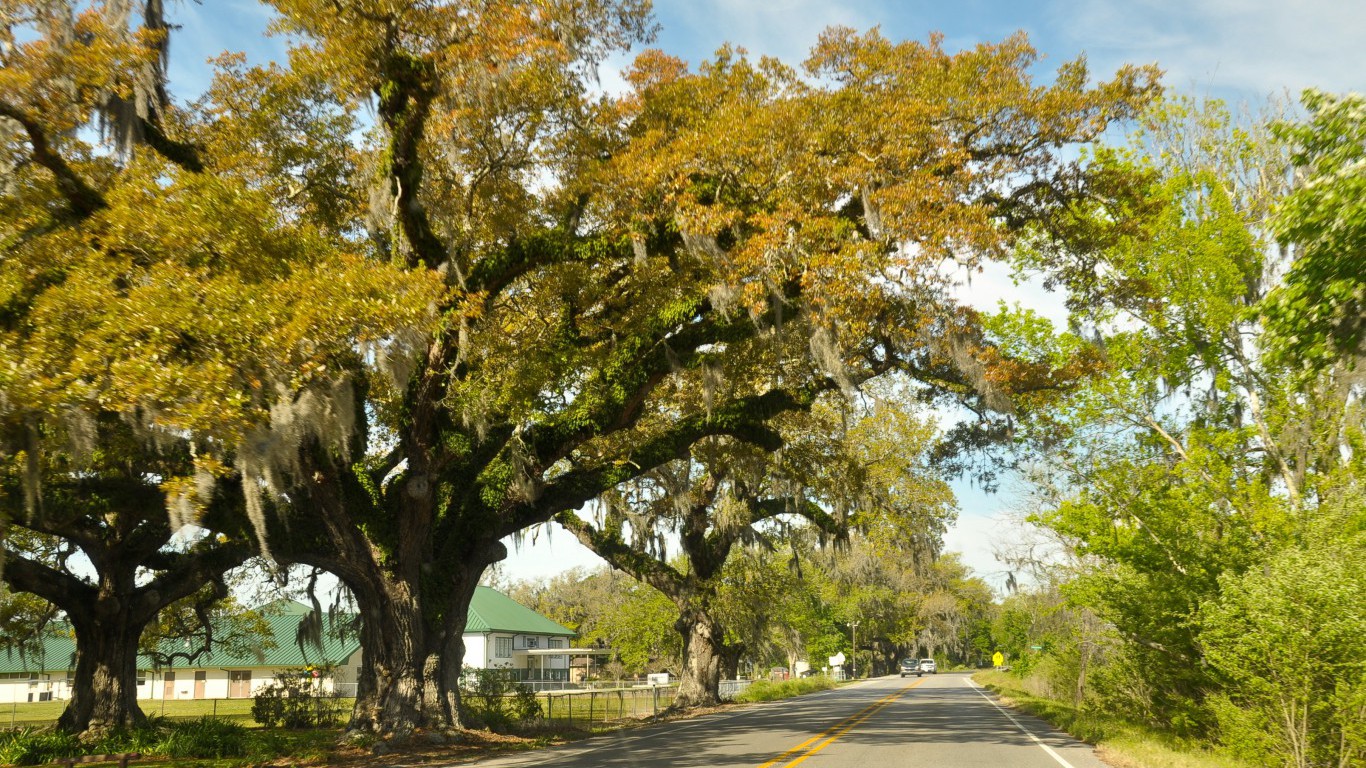 From 2015 to 2016, per capita income in the Houma-Thibodaux metro area fell by 6.4%. The drop was likely the result of considerable employment declines across multiple industries. The metro area’s oil and gas industry shed 24.0% of its workers, while construction employment contracted by 9.2%, manufacturing by 22.3%, and transportation and warehousing by 19.9%. By the end of 2016, 6.5% of the metro area’s labor force was unemployed, well above the 4.7% national unemployment rate at the time. These contractions as well as the stagnating broader area economy are largely attributable to the decline of the oil industry, as oil prices hit their lowest point in more than a decade in 2016. 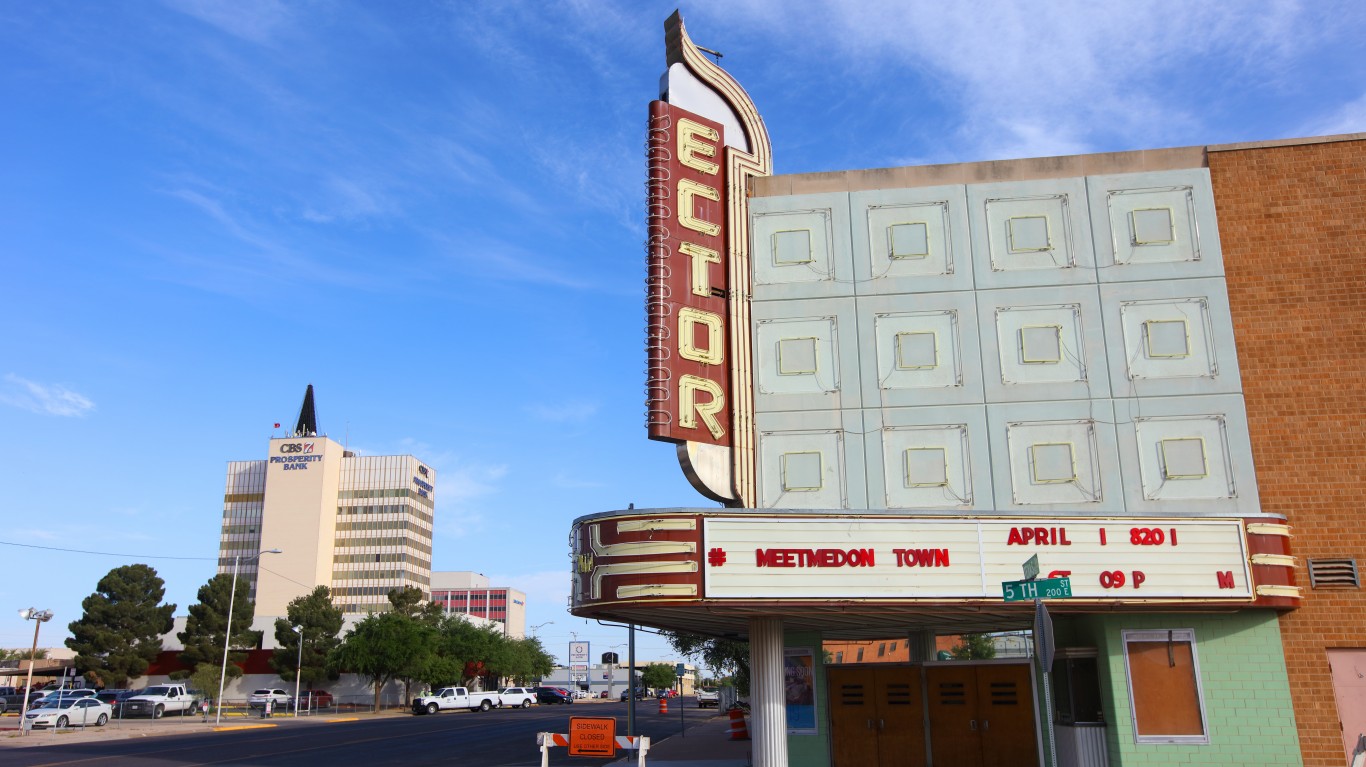 Few cities lost a larger share of residents in 2016 than Odessa, Texas. The metro area’s population contracted by 1.2% in 2016, even as the U.S. population grew by 0.5%. Incomes in the metro area fell even faster that year. Lead largely by wage decline in oil and gas extraction and transportation and warehousing, income per capita fell by 6.8% — in Odessa.

Odessa is heavily dependent on its oil and gas sector, and as oil prices have rebounded from a multi-decade low in 2016, some economic conditions have been improving. For example, the metro area’s 2.8% unemployment rate is well below the 3.8% national rate and less than half the area’s 6.7% unemployment rate in mid-2016. 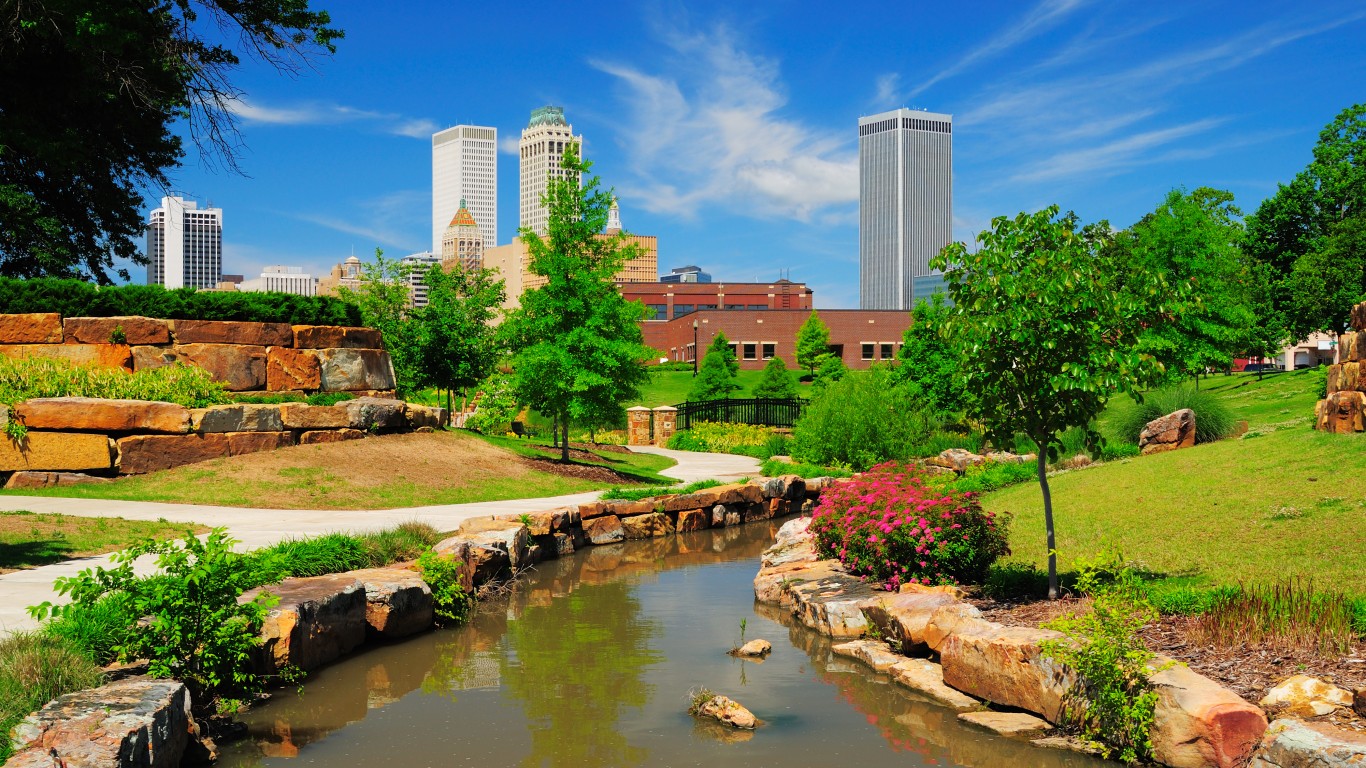 Per capita income fell by 7.8% in the Tulsa metro area in 2016, one year after it dropped by 8.5%. These precipitous drops were not enough to offset earlier income gains since the Great Recession, and the five-year income growth remains positive. Currently, Tulsa’s income per capita of $50,151 is 6.8% higher than it was half a decade ago.

By some measures, Tulsa’s economy has recovered considerably in recent months. While the unemployment rate in Tulsa was at 5.2% as recently as August 2016, the share of unemployed workers in the metro area since fallen to 4.0% 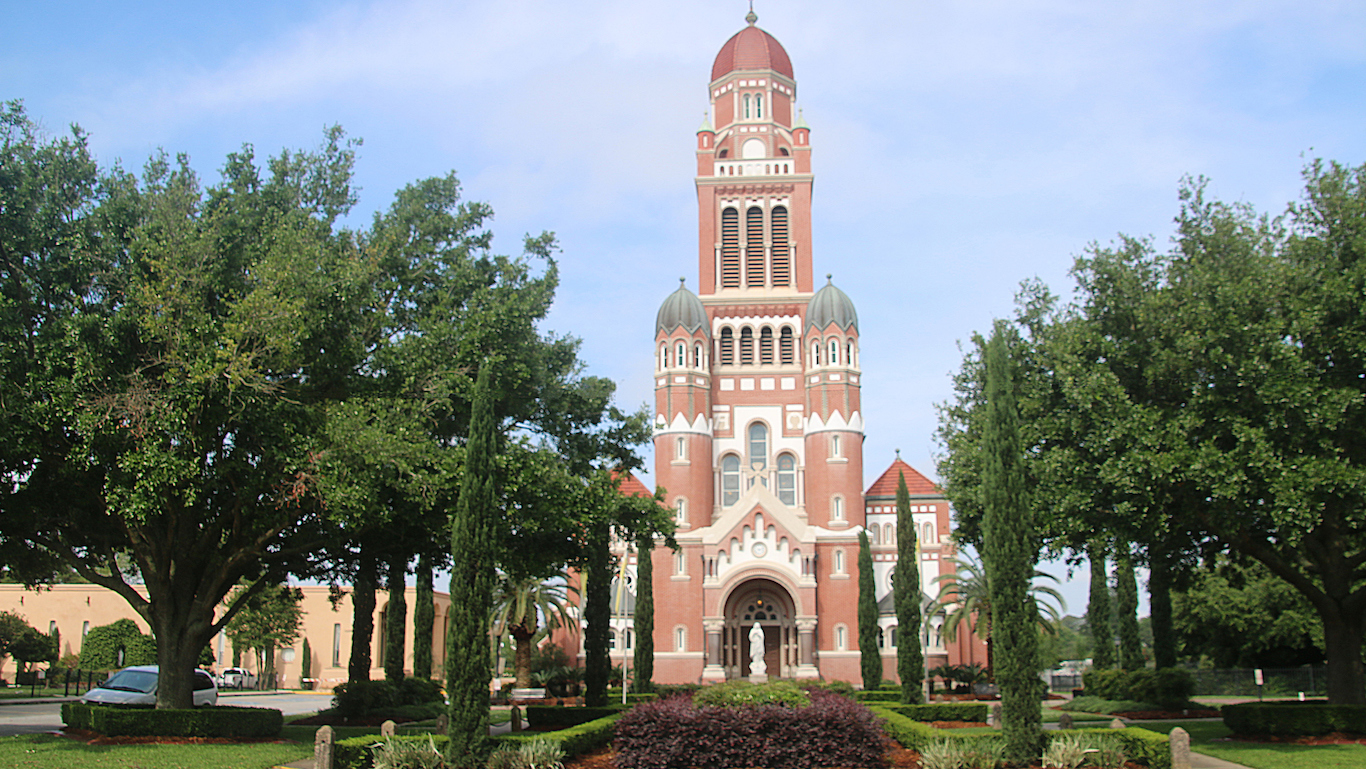 Per capita income fell by 7.9% in Lafayette, Louisiana in 2016, the largest drop of any U.S. metro area after Midland, Texas. Lafayette is one of many cities in the South where the drop in per capita income is tied to the contraction of the oil and gas extraction sector. Employment in the sector fell by 22%, and total wages fell by over 25% in 2016. That year, global oil prices hit their lowest point in well over a decade.

Over the last five years, per capita income in the metro area declined by 4.1%, compared to a 9.0% increase nationwide. Over the same period, the metro area’s poverty rate climbed from 18.6% to 20.3%, and the share of residents who rely on SNAP benefits — formerly known as food stamps — jumped from 10.5% to 16.6%. 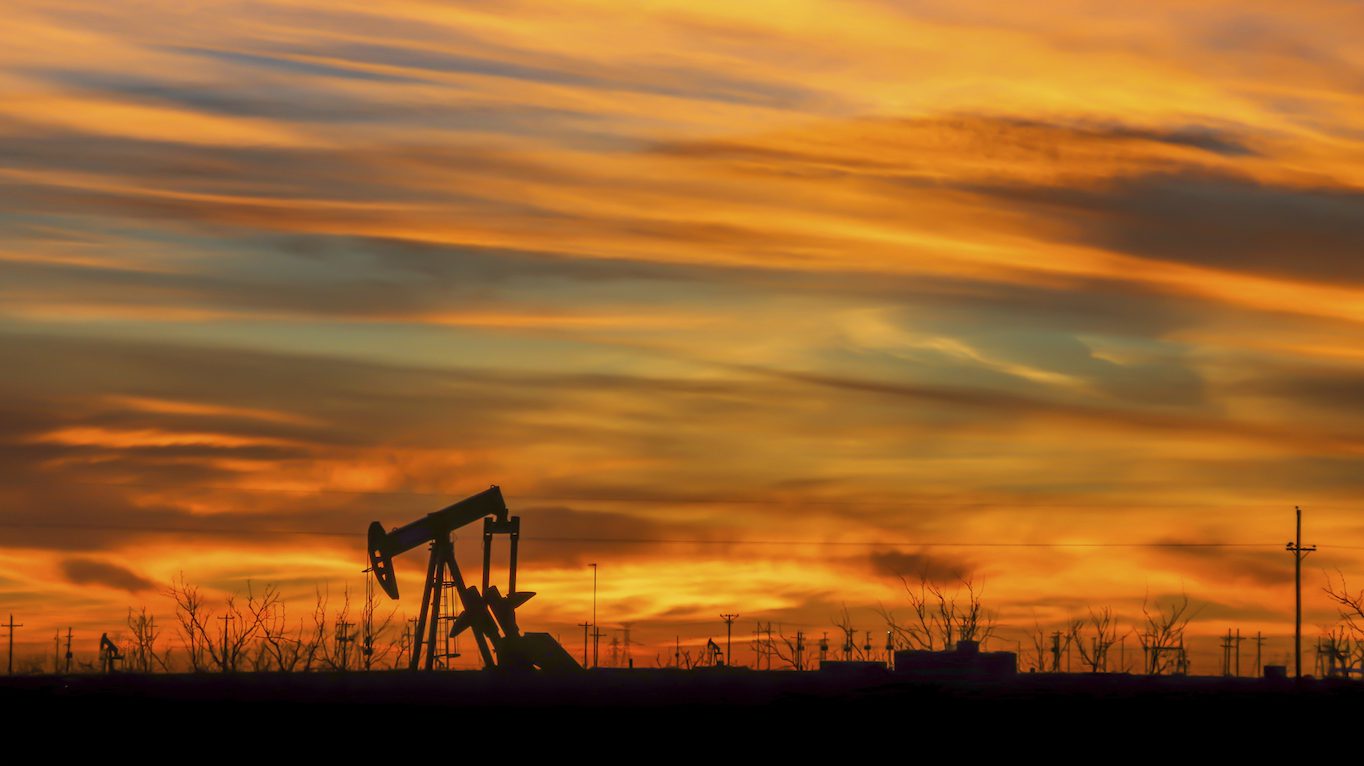 As is the case with many other metro areas on this list — and every other metro area in Texas with falling per capita income — the decline in per capita income in Midland in recent years is closely tied to the drop in the price of oil. The oil and gas extraction sector, one of the largest employers in the metro area, took a hit when oil prices hit their lowest level in over a decade in 2016. Oil prices have steadily recovered since, however, and now just 2.2% of the metro area’s workforce is unemployed, less than half the five-year peak unemployment rate of 4.6% in September 2016.