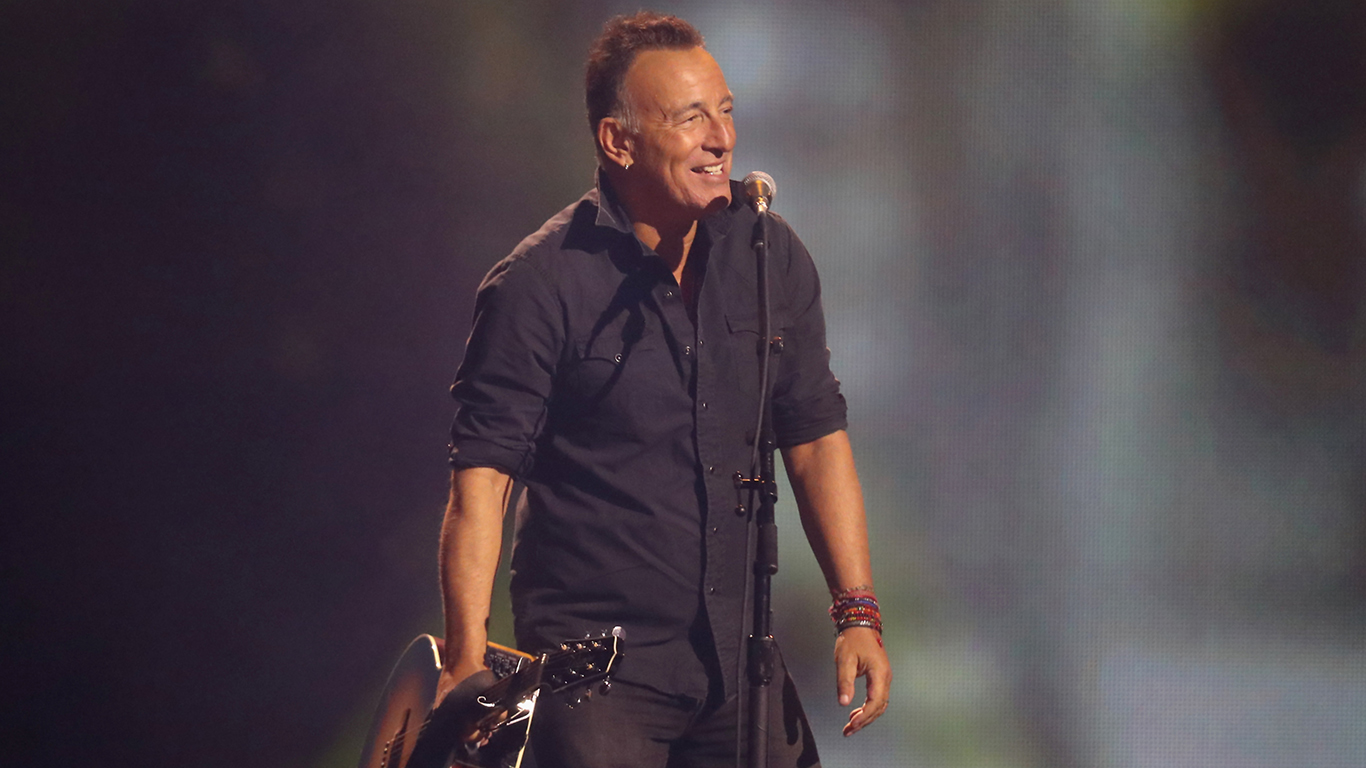 Source: Chris Jackson / Getty Images
Among the things that set America apart from other countries are its individual states. Each state has its own distinct history and characteristics, and songwriters since the birth of the nation have sought to capture that unique quality with a tuneful paean to each state.

From sea to shining sea, from Congo Square in New Orleans to Haight-Ashbury in San Francisco, this country has produced some of the greatest songs in the world.

24/7 Wall St. has collected the best song about every state, or song pertaining to that state. In certain cases, songs about popular cities within the state were selected as a proxy for the state. We’ve got ballads and rockers, tearjerkers and party anthems on this list. It’s a list as diverse as America itself and, like our nation, it’s full of surprises.

Click here to see the best songs about every state.

Some of the songs on our list are tributes penned by hometown heroes, but many were written by out-of-staters who were moved to song. Another surprise is that not all of the top tracks state-by-state are tributes. Many of these songs are personal reflections by the songwriter that merely use a specific state or city as a backdrop. A few of these tracks even express dissatisfaction with the state they are about.

The most prolific songwriter on the list is easily New Jersey’s own Bruce Springsteen. The Boss landed the most popular song not only for his home state, but also for Arkansas and Pennsylvania. And while fellow rockers and singer-songwriters are the most heavily represented, this list also includes some R&B and hip-hop gems.

To determine the best song about every state, 24/7 Wall St. reviewed the top-played songs about each state – or songs using a state as a major theme – on Spotify. In certain cases, songs about popular cities within the state were chosen as a proxy for that state. Spotify play counts are as of July 25, 2018 and are rounded to the nearest thousand.