47 Hottest Phones of All Time 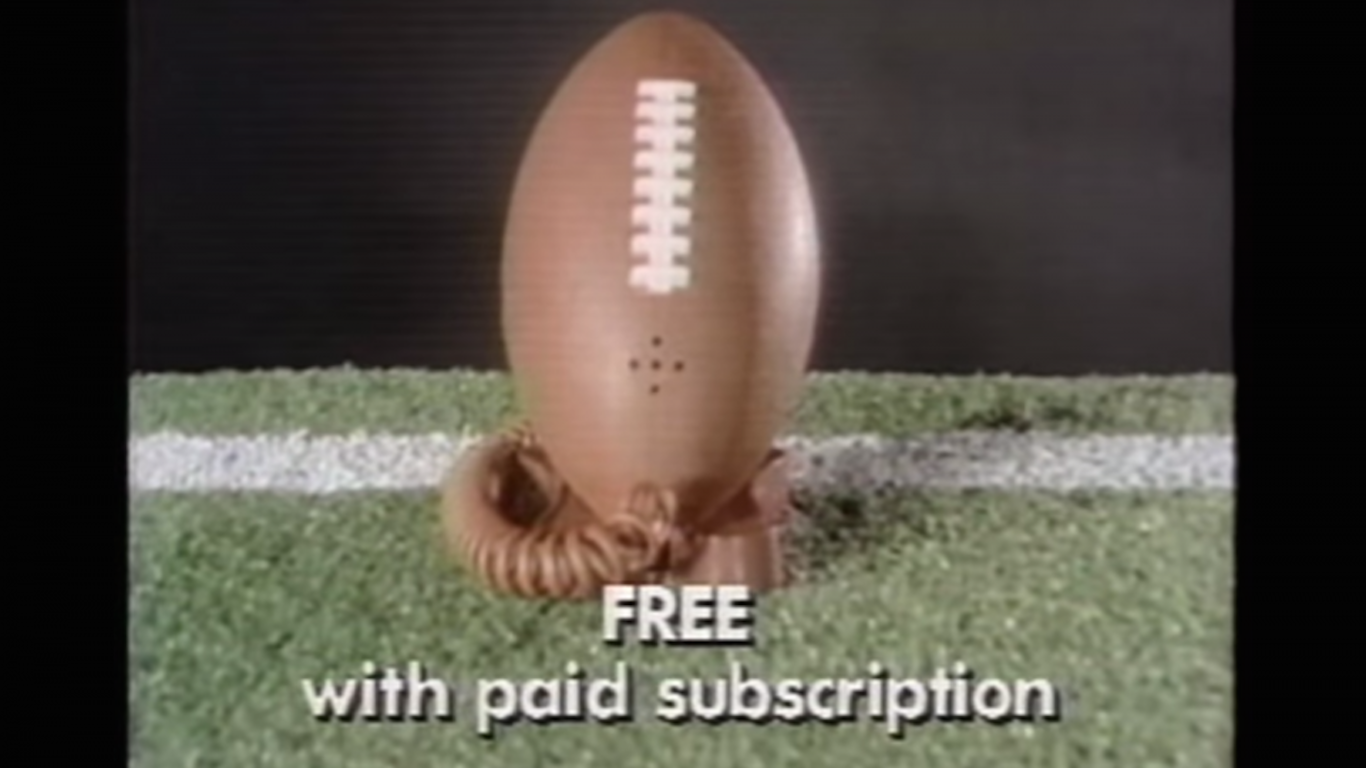 In 1987, Sports Illustrated began offering phones shaped like footballs as an incentive for purchasing a magazine subscription. The football phone became widely popular and helped the magazine sell around 1.6 million subscriptions in the five years of the promotion. 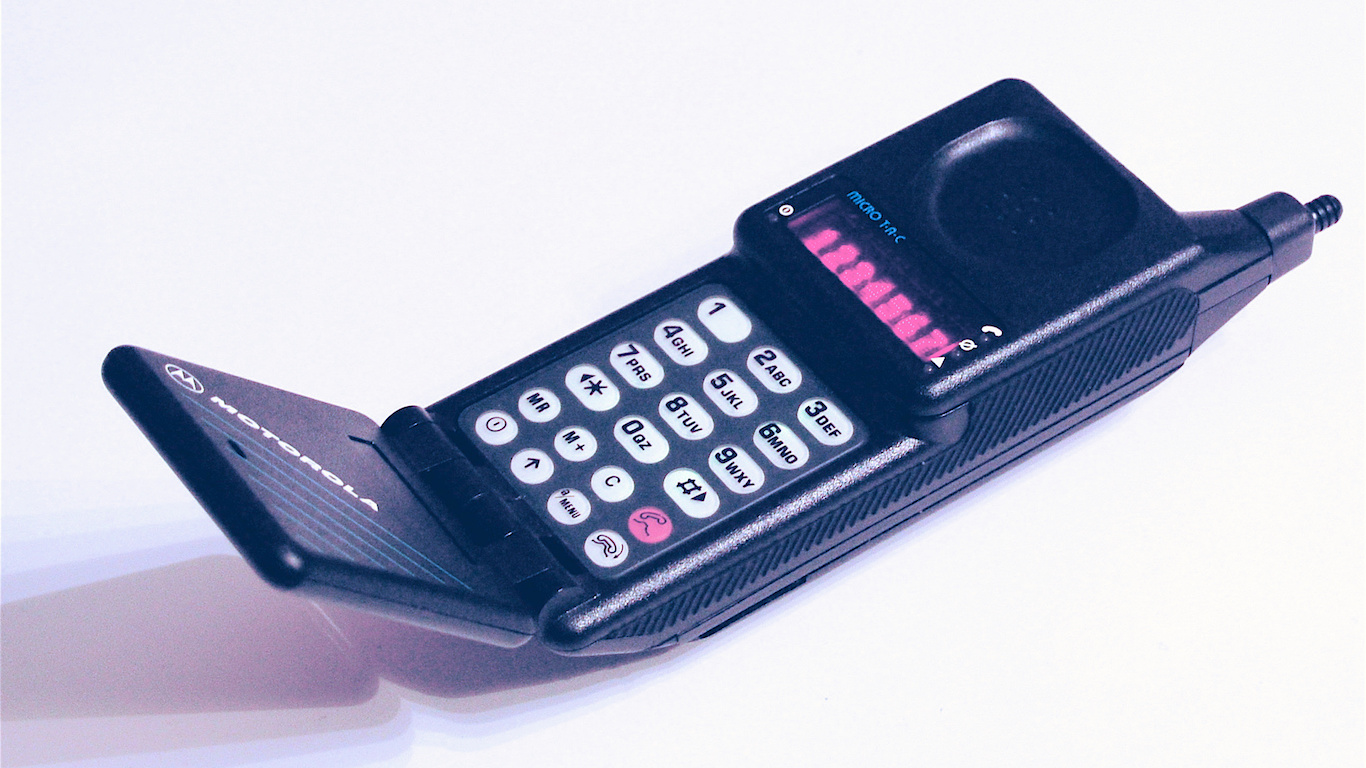 At the time of its release, the Motorola MicroTAC 9800X was the smallest, lightest phone on the market. The MicroTAC set the design standard for many of the phones that succeeded it. 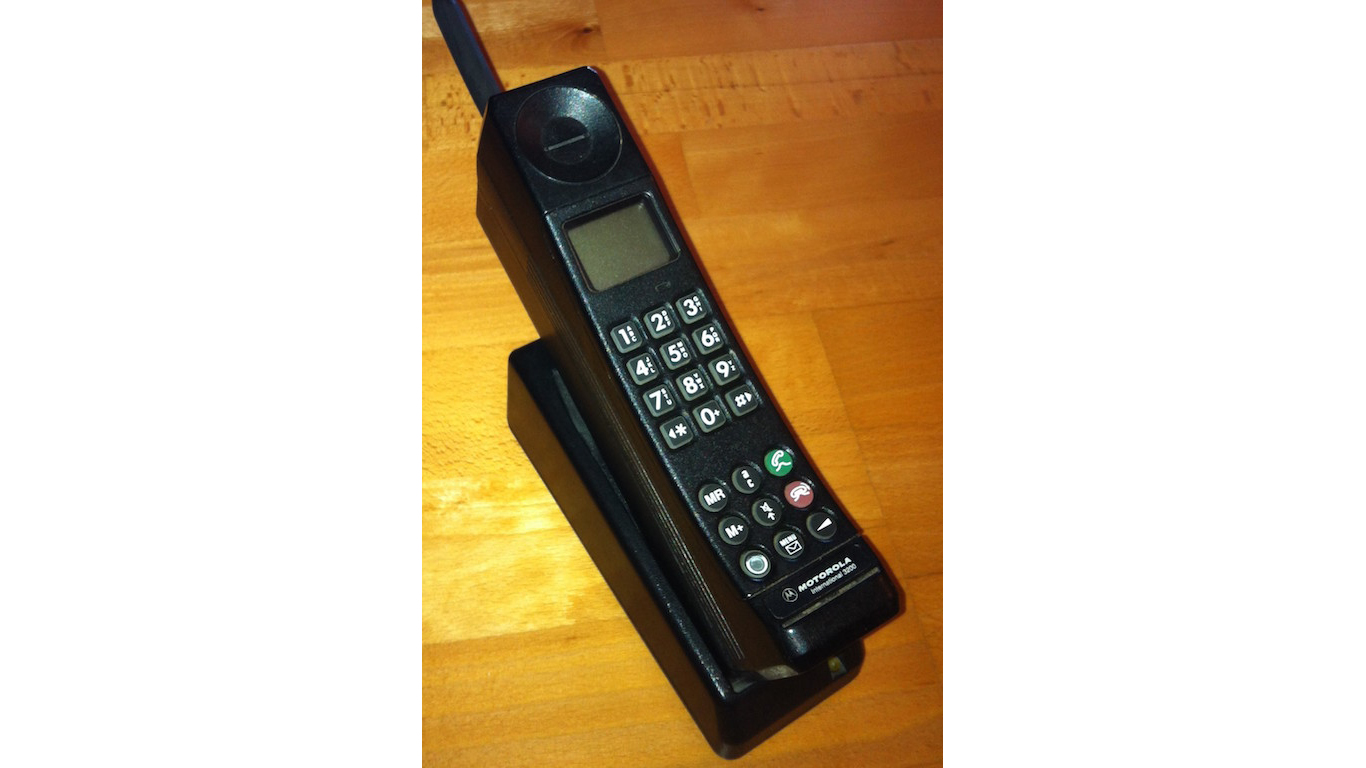 The Motorola International 3200 was the first digital hand-size mobile telephone. 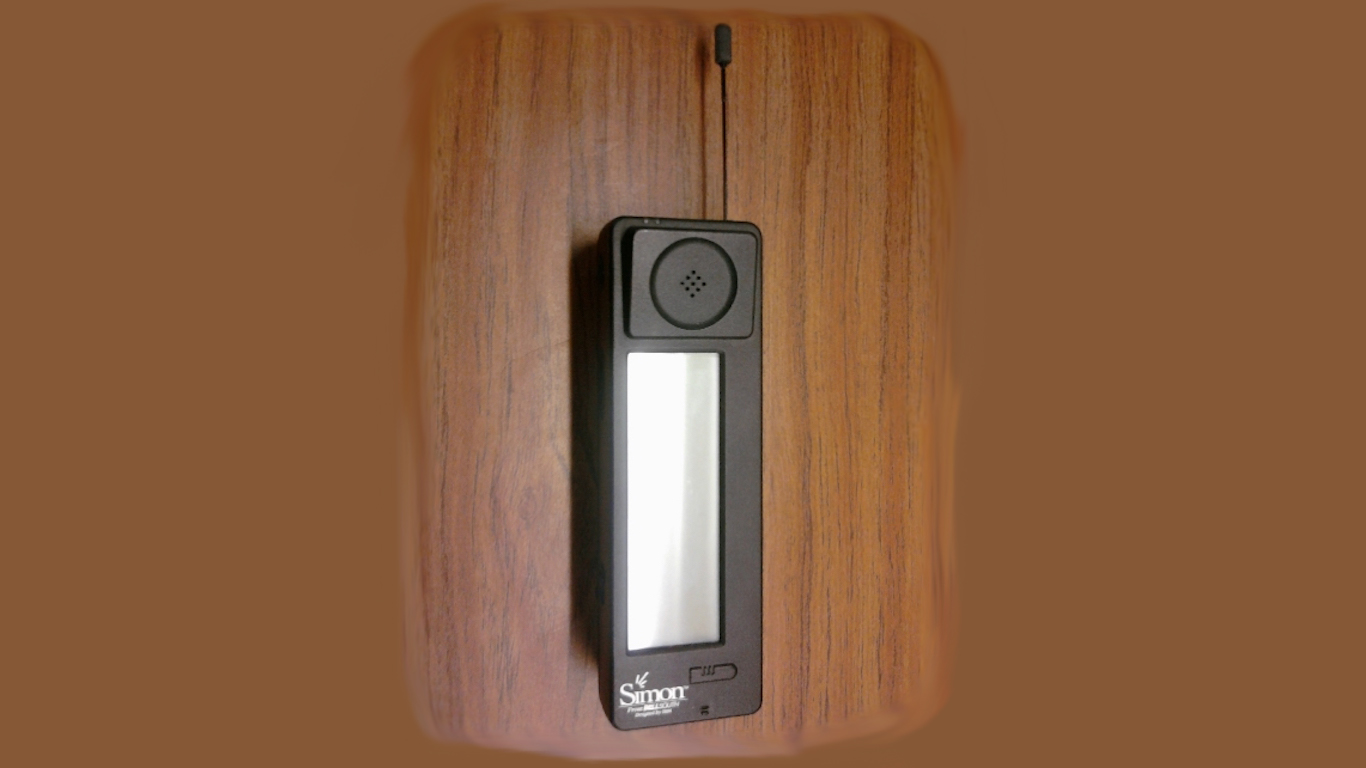 The Simon was perhaps the first smartphone. It had a touchscreen and could be used to send emails and faxes. When it was released, the Simon cost well over $1,000. 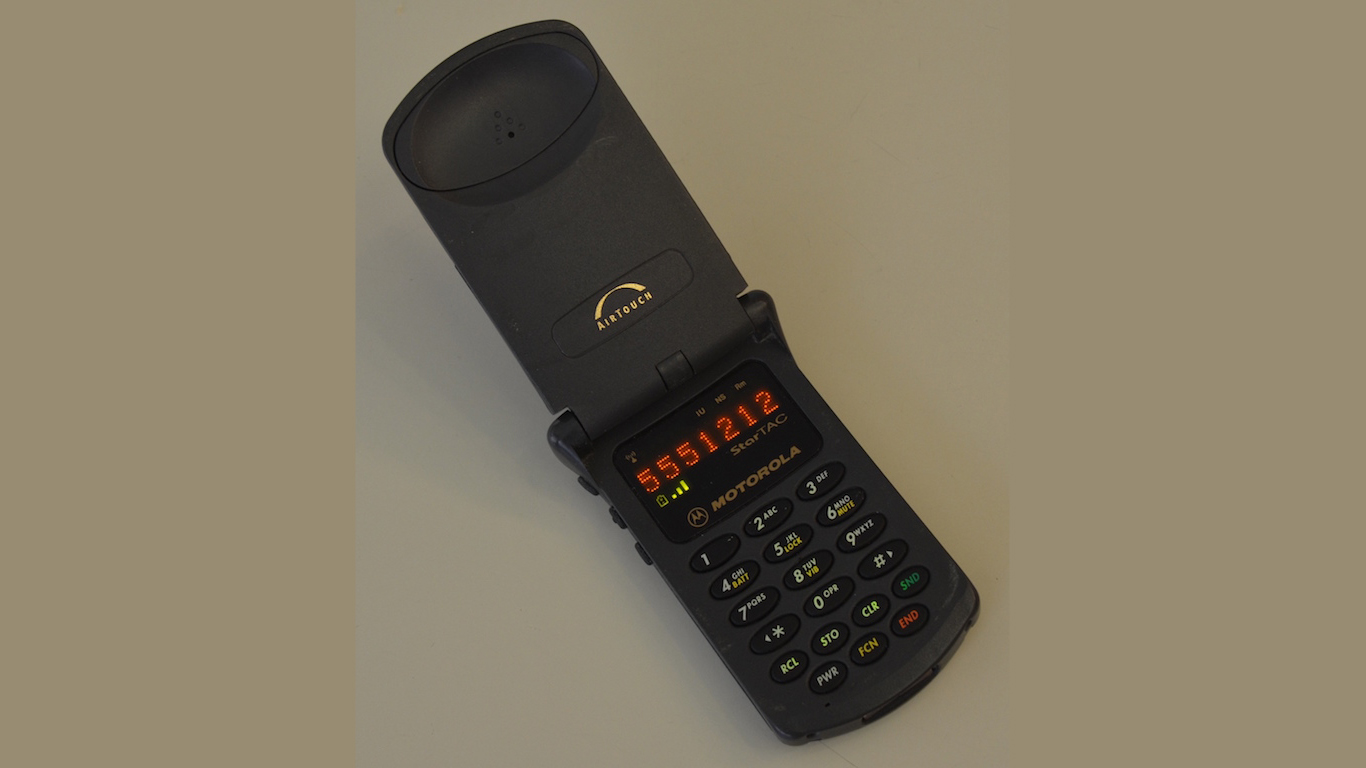 Motorola’s StarTac was one of the first widely sold flip phones.