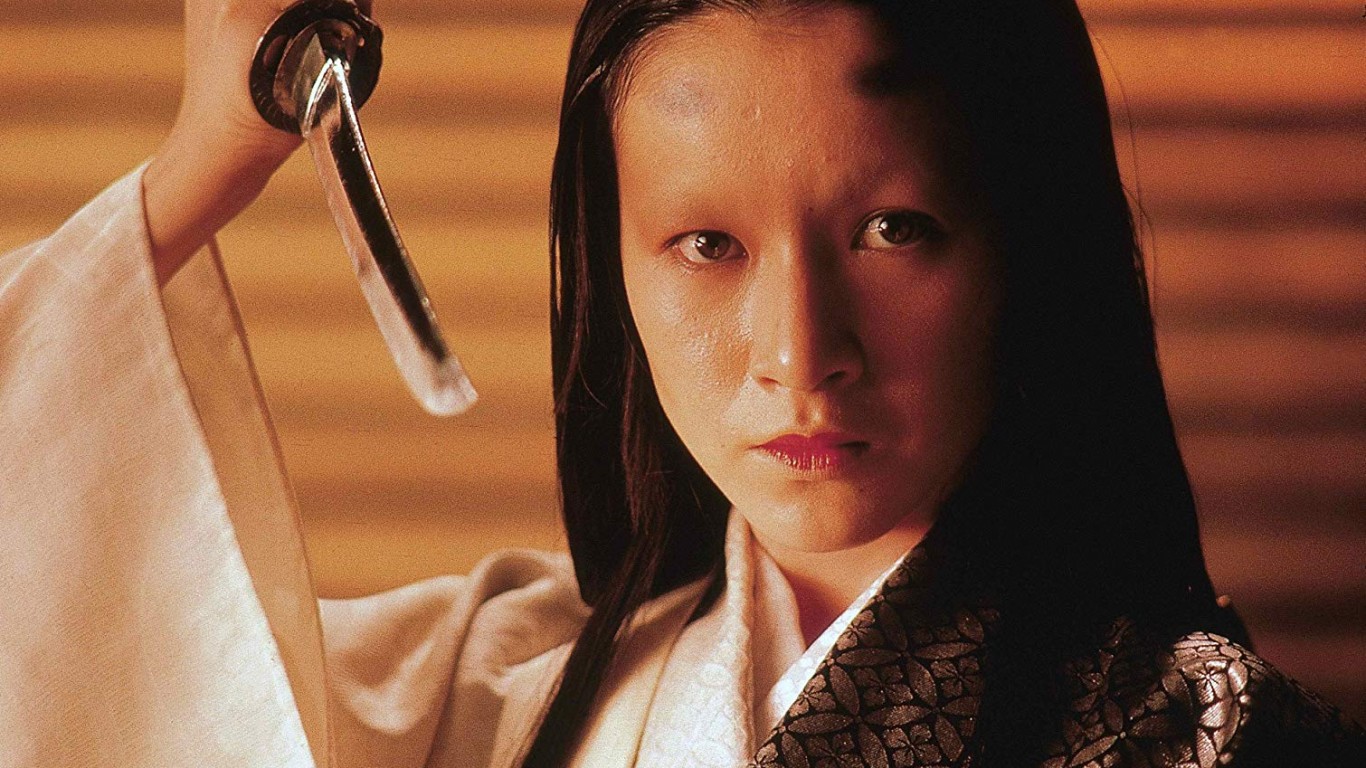 This powerful film by acclaimed director Akira Kurosawa is a reinterpretation of “King Lear,” set in medieval Japan, with three sons in place of the three daughters in Shakespeare’s original. An aging warlord decides to retire, and splits his fiefdom between his three sons. His expectation that they’ll be satisfied is naive, however, and with one brother banished, the other two conspire against their father, with predictably tragic results. 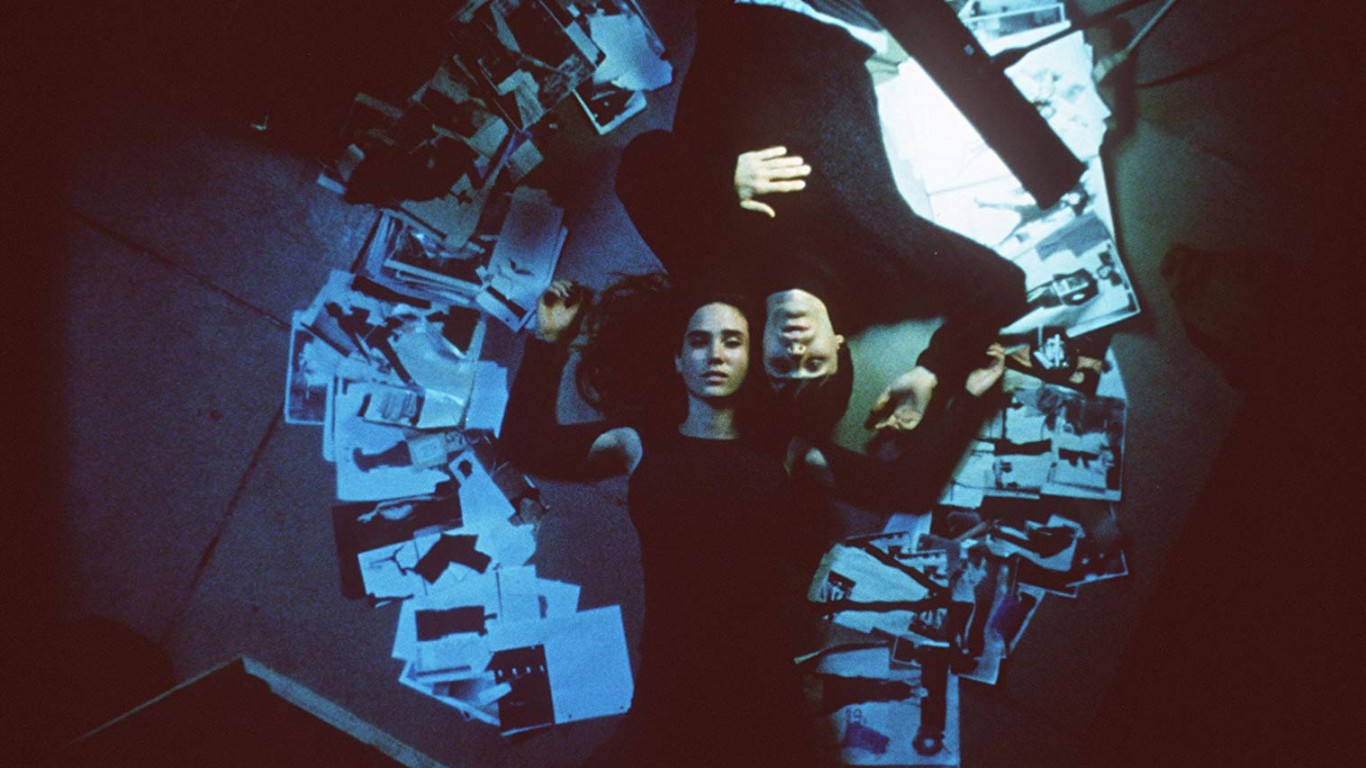 “Requiem for a Dream” is more than sad — it’s horrifying. The film details the descent of its main characters into drug dependence, highlighting the disturbing paths addiction leads each one down. Through this grimness, director Darren Aronofsky creates a uniquely disturbing and heart-breaking film. 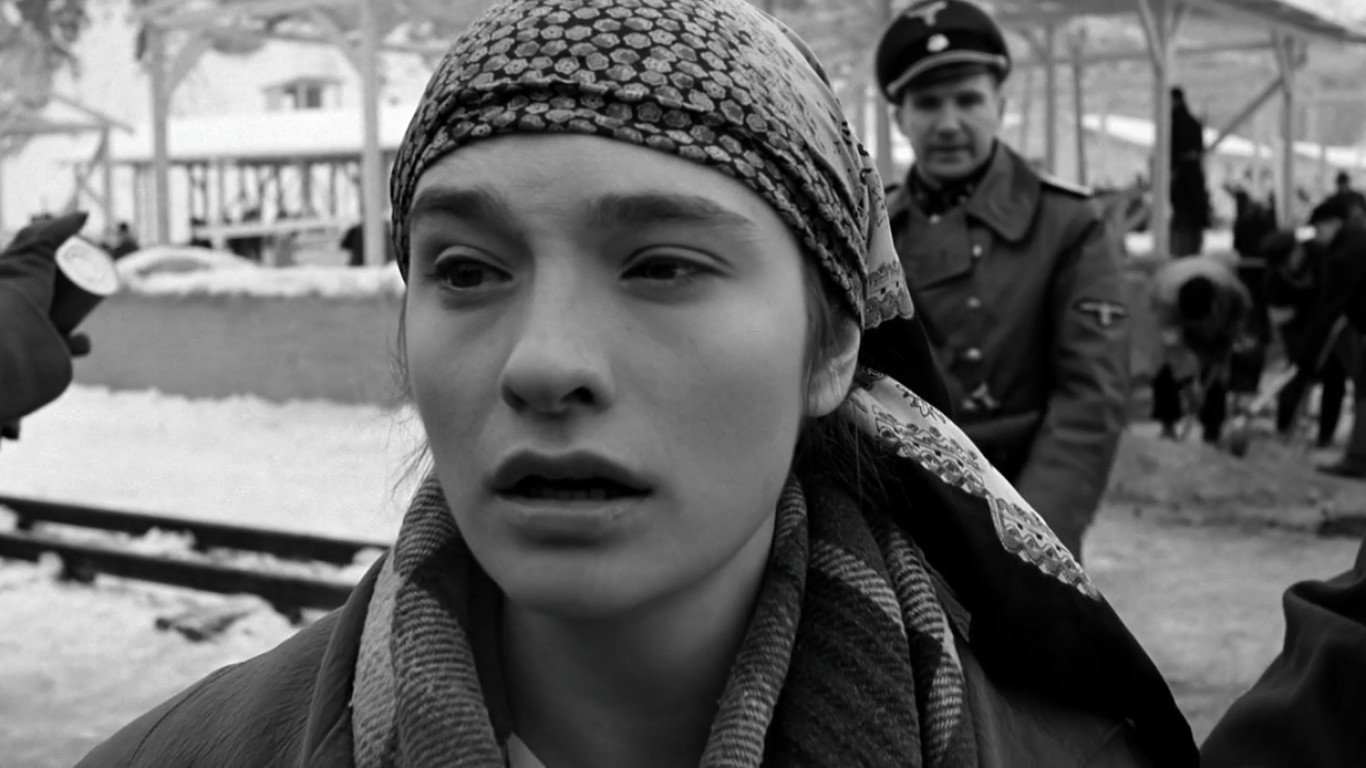 Steven Spielberg’s “Schindler’s List” has amassed great critical and audience acclaim since its release. It’s been included on countless lists of “best movies” and is currently the highest rated film on IMDb. This admiration doesn’t make this Holocaust drama, centered around a heroic factory owner who saves countless Jews, any less harrowing. As movie critic Roger Ebert noted upon its release, Spielberg “depicts the evil of the Holocaust…without the tricks of his trade,” directing the film with “restraint and passion.” 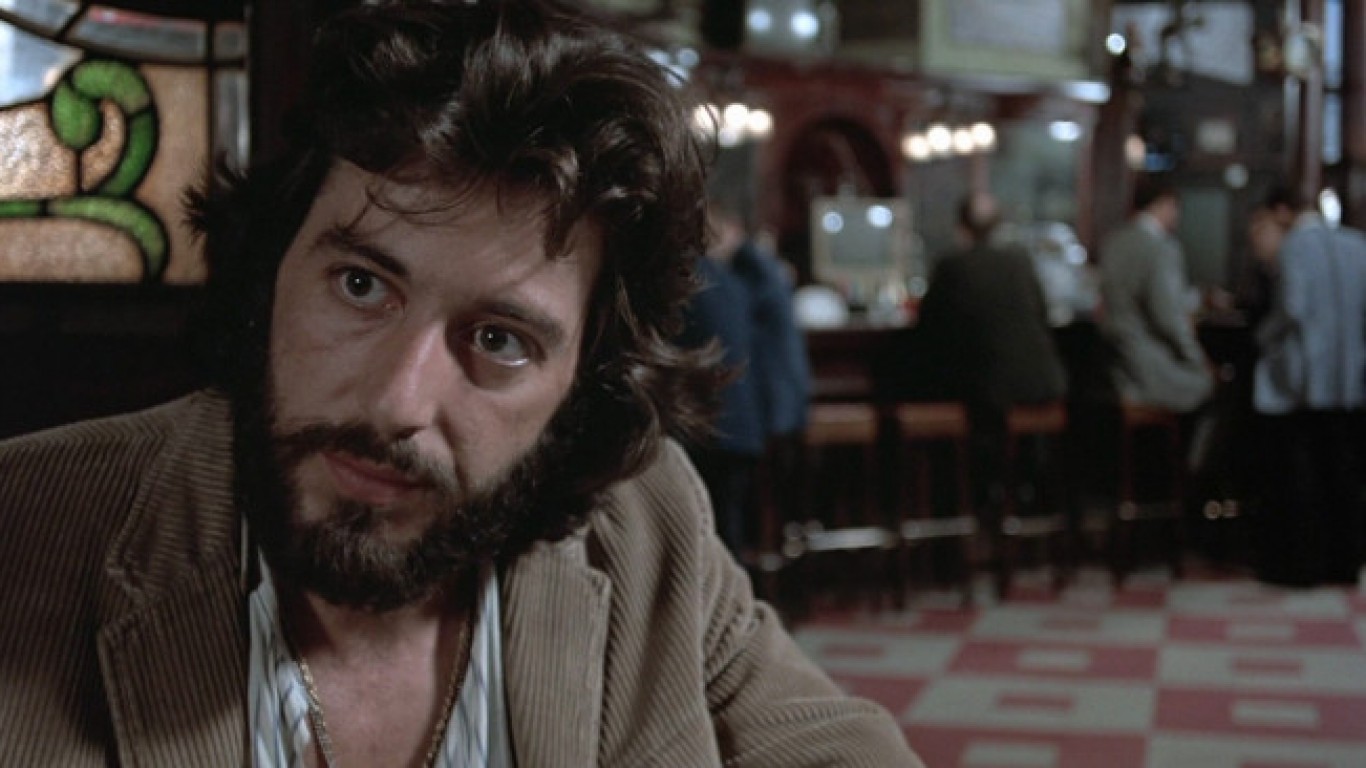 An honest cop facing down corruption in the New York City Police Department in the 1960s and early ’70s, Frank Serpico is harassed by his fellow officers and gets shot in the face during a drug raid when his colleagues won’t come to his aid. Though he is eventually decorated and promoted by the department, he is disillusioned, and quits the NYPD to move to Switzerland. 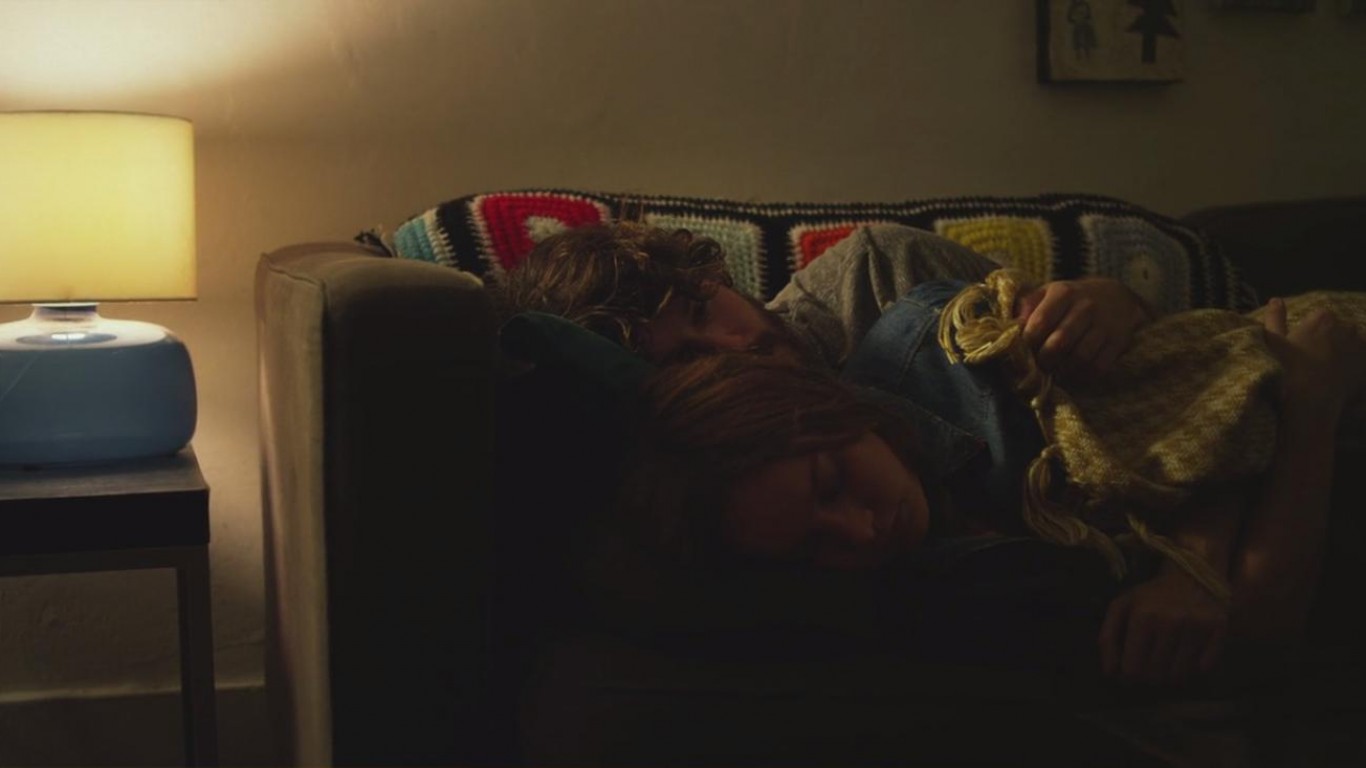 Indie film “Short Term 12” was released in 2013 to critical acclaim nearly across the board and currently holds a 99% “fresh” rating on Rotten Tomatoes. The film centers on workers and residents at a home for at-risk teens, and their emotional vulnerability takes its toll on the audience. 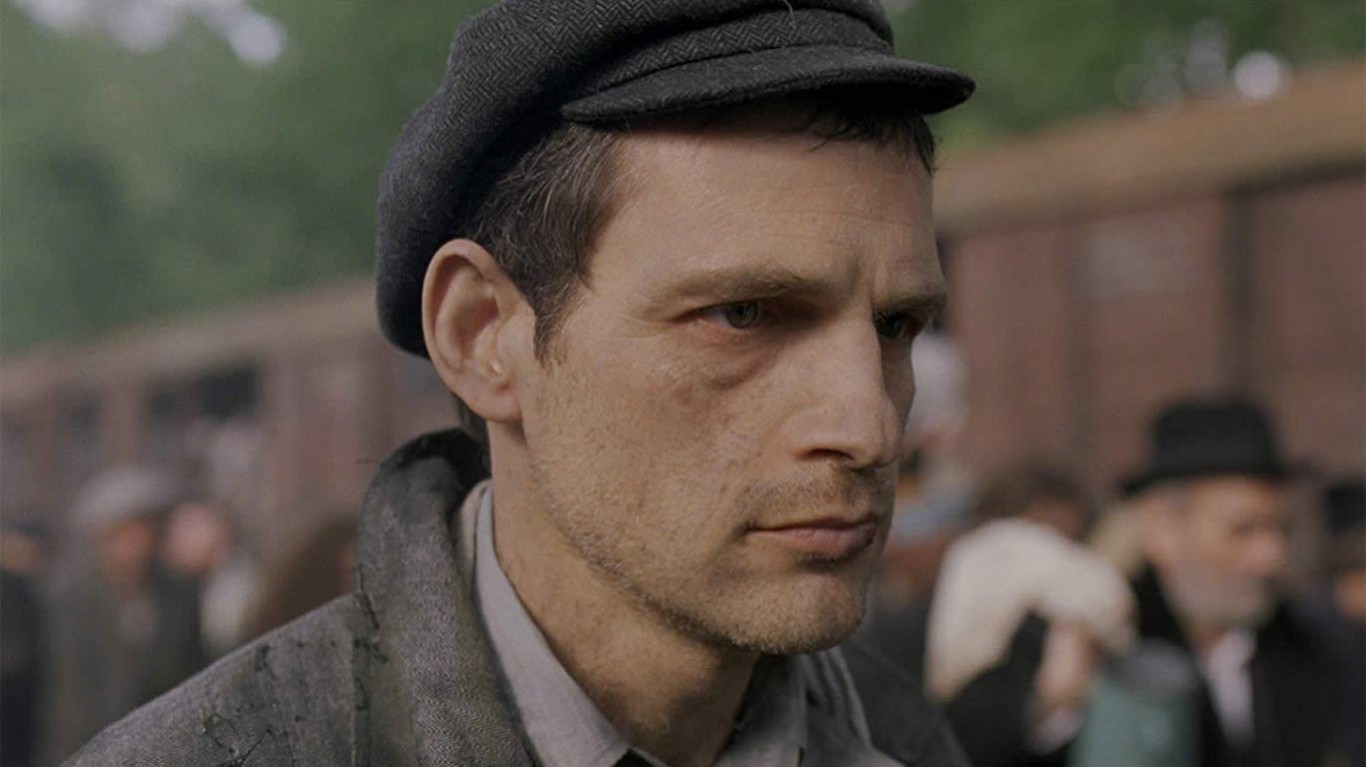 A drama set in the infamous Auschwitz-Birkenau concentration camp in 1944, this film is the story of a Hungarian-Jewish prisoner forced to work in the gas chambers. One of his jobs is to bury the remains of the victims, and one day he encounters the body of a boy he believes to be his illegitimate son. Against all odds, he is determined to find a rabbi to give the boy a proper Jewish burial. In the end, everyone dies. 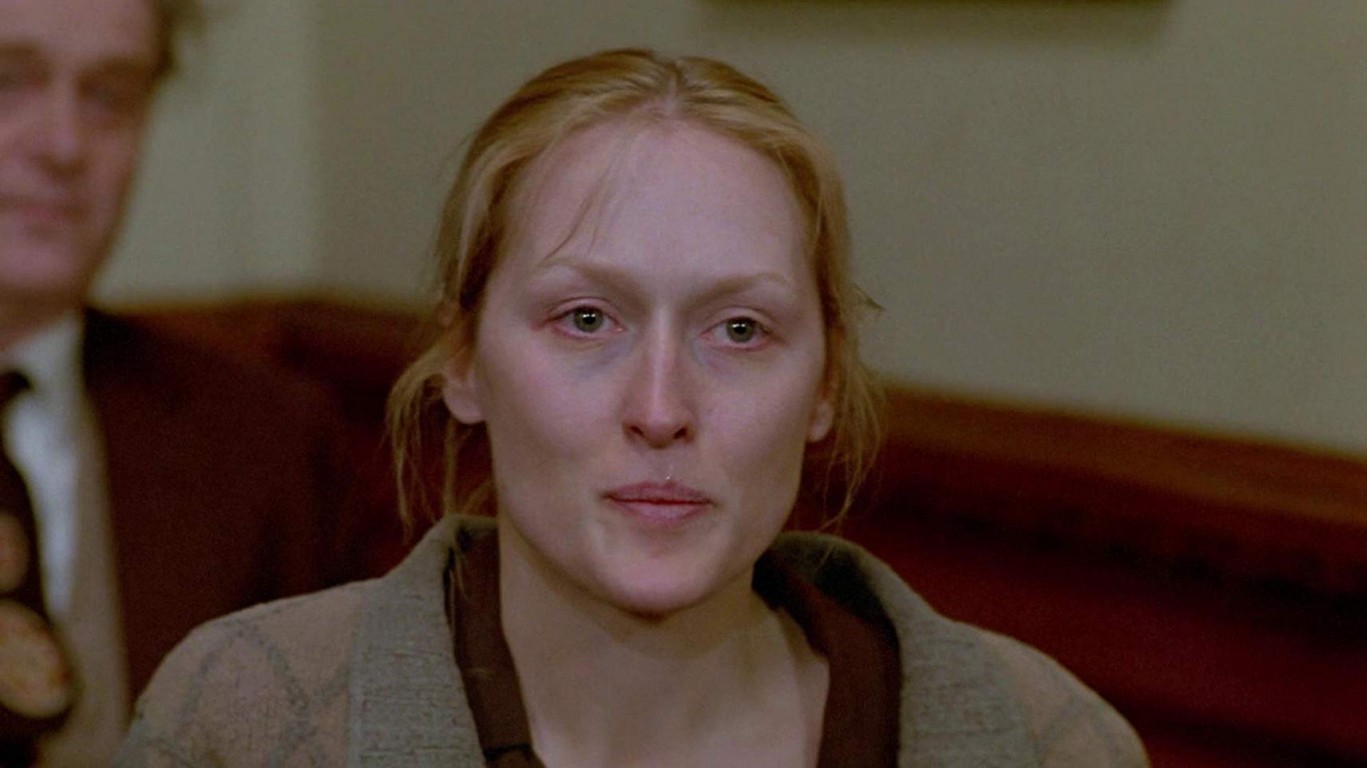 In this film based on William Styron’s novel of the same name, Sophie, a Polish immigrant living in Brooklyn just after World War II, recounts to a young writer the horrible circumstances of her “choice.” Arrested and sent to Auschwitz with her two children, she is forced to decide which one will be killed and which will survive. She gives up her daughter to be killed, and never sees her son again. At the end of the film, Sophie and her violent, Holocaust-obsessed lover kill themselves. 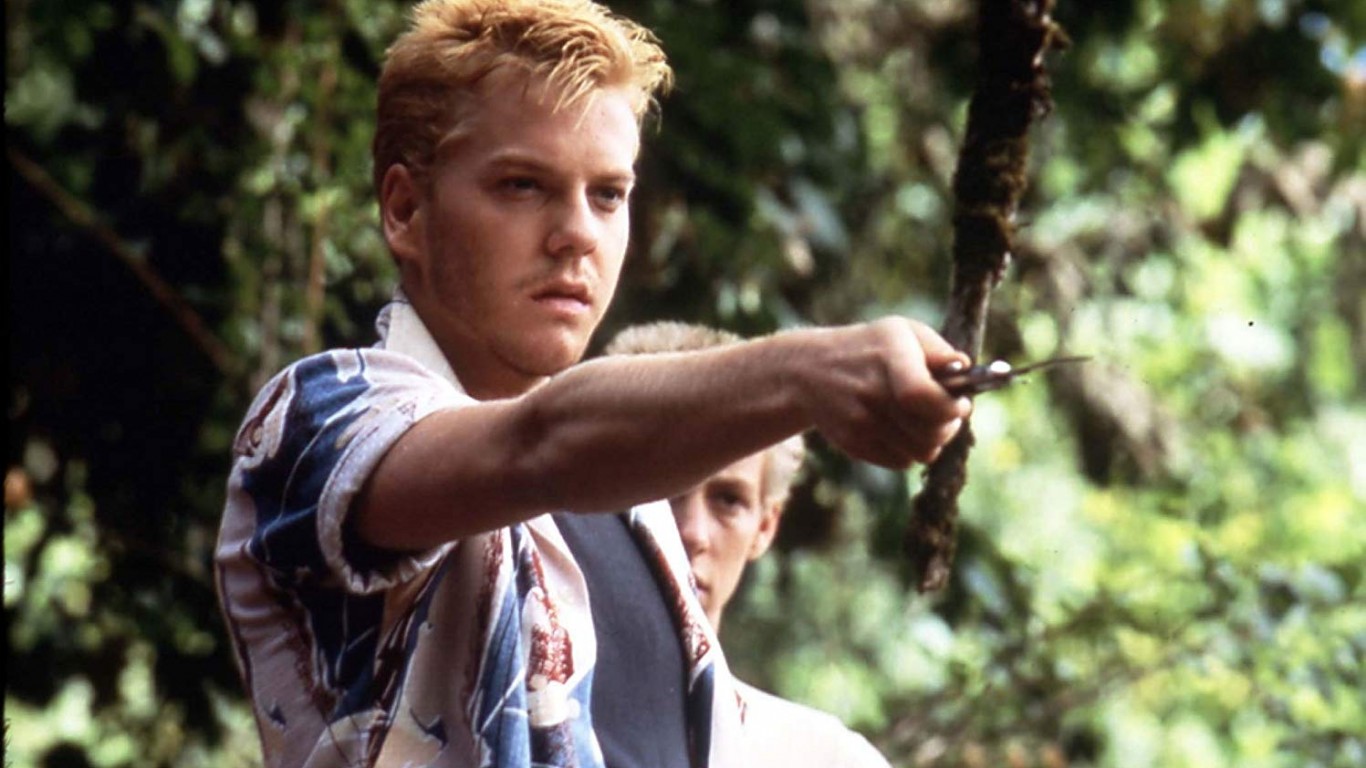 This bittersweet tale, based on a Stephen King short story, is told in the form of a nostalgic flashback recounting the adventures of four preteen boys looking for the body of another boy who was apparently hit by a train. In the course of their quest, they realize much about themselves and come to learn the meaning of true friendship. 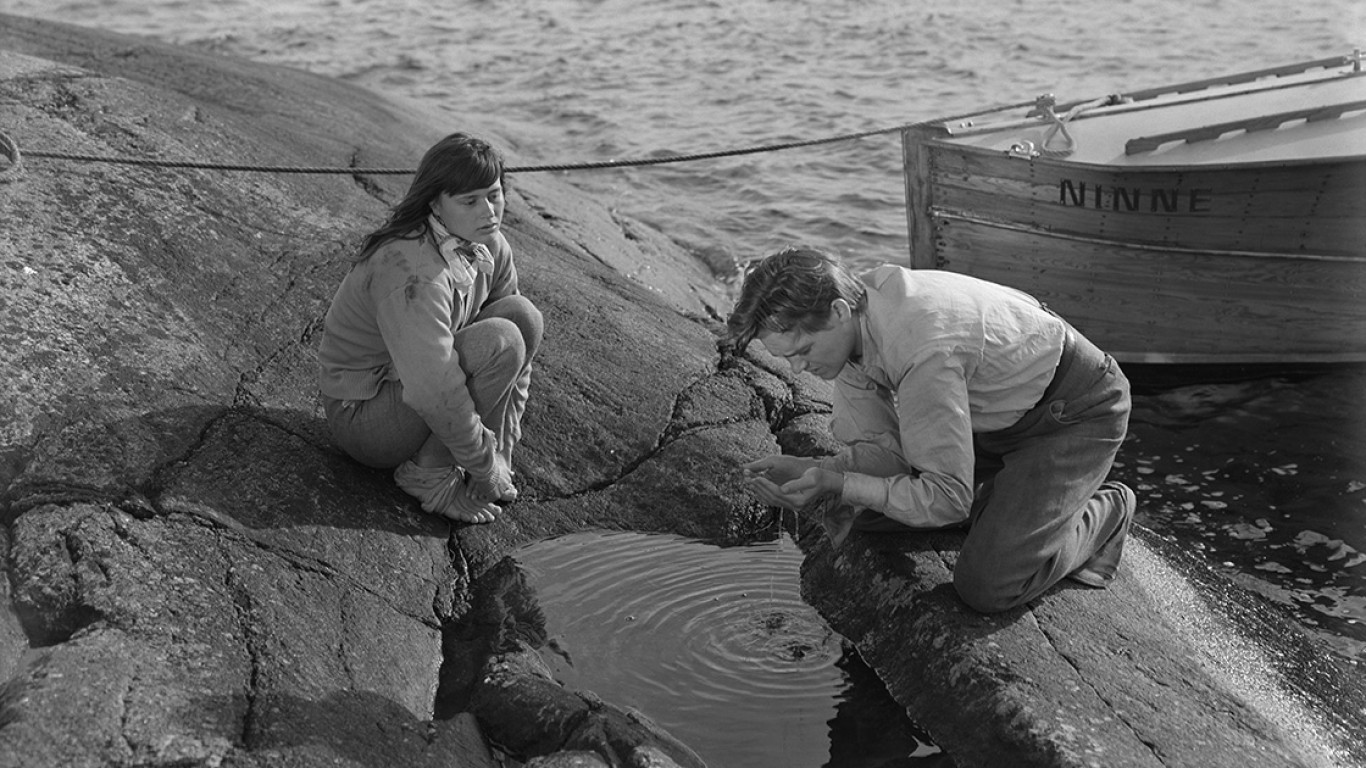 A young working-class man and woman meet and fall in love in this classic by Sweden’s most famous director. They abandon their families, marry, have a baby, and settle down. She isn’t ready to give up her single life, though, and sleeps with another man before leaving her husband and infant. 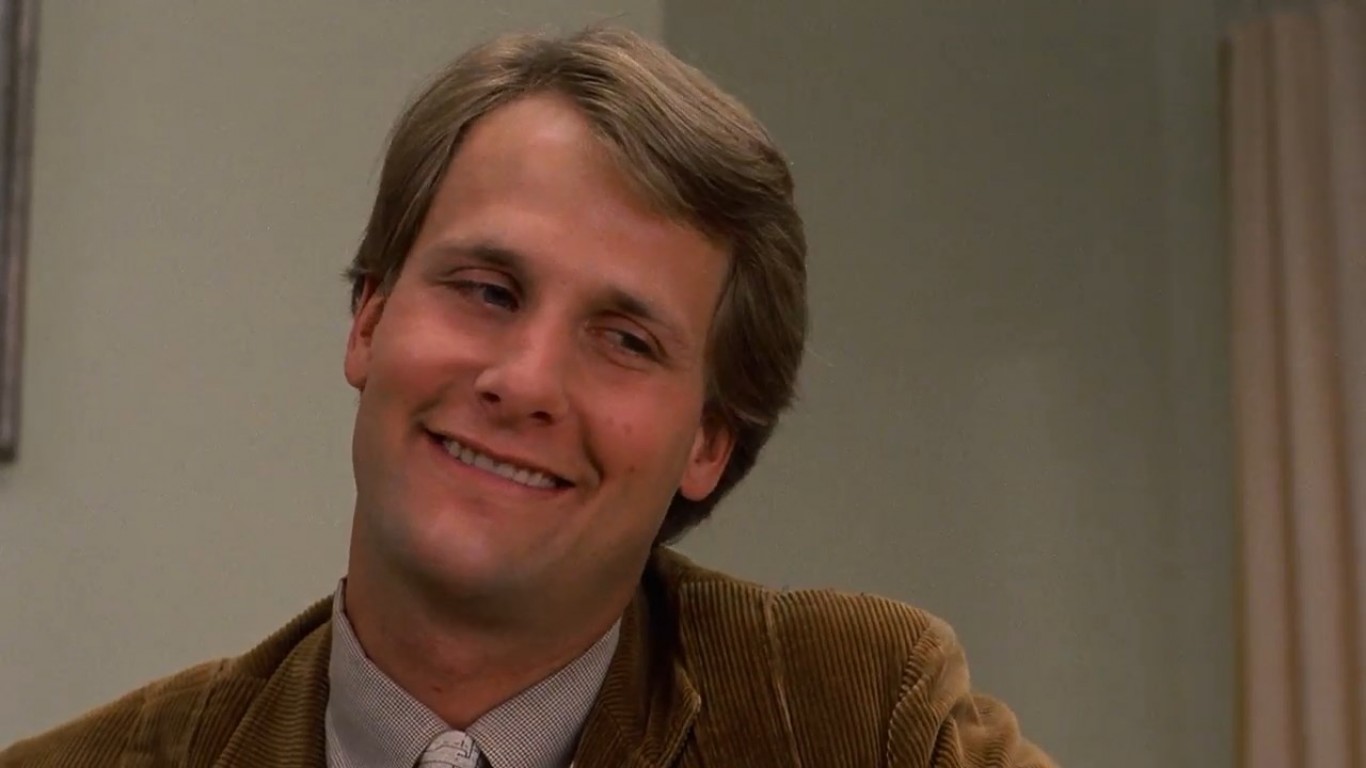 Tracing the loving but ill-fated relationship between a mother and daughter over the years, this classic tear-jerker moves from Houston to Des Moines to New York City. Along the way there are family conflicts, infidelities, and love stories that culminate in the daughter’s death from cancer.