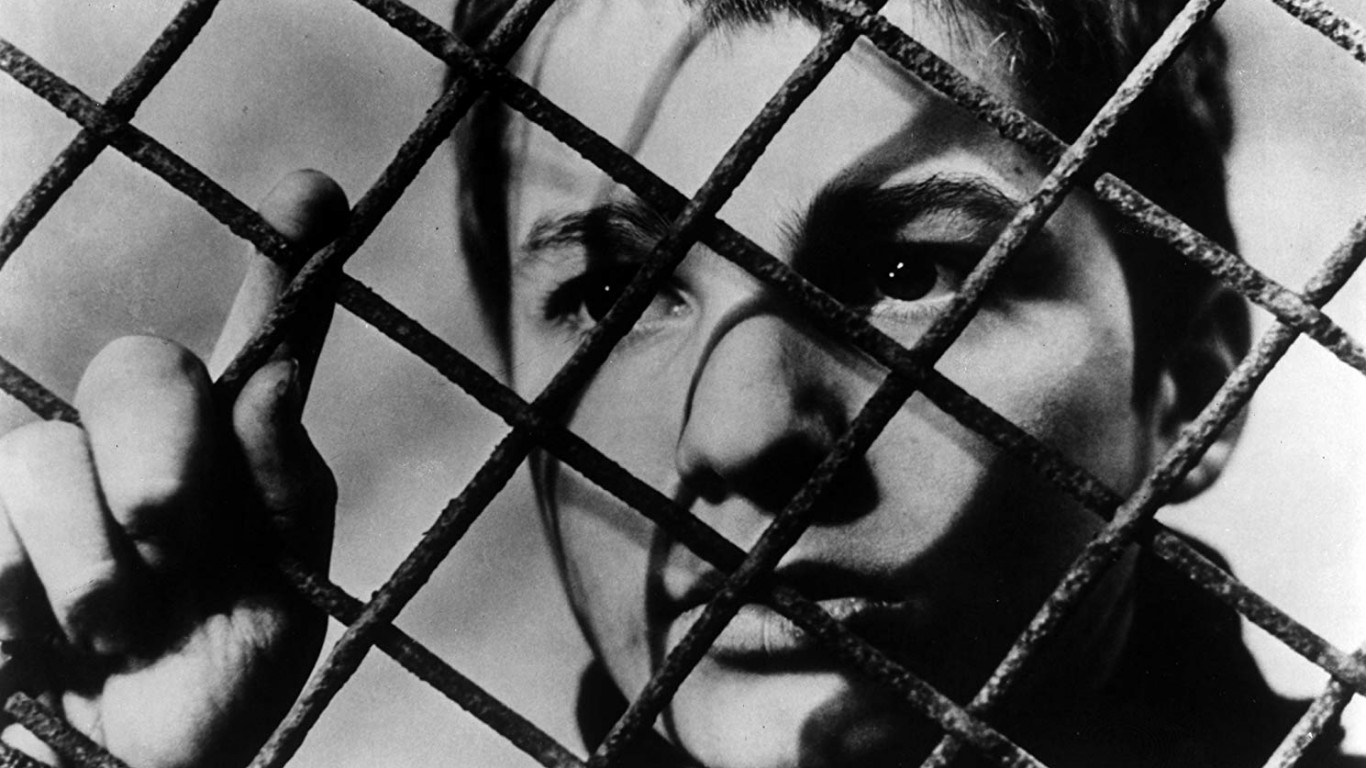 Considered one of the greatest films of the French New Wave, François Truffaut’s famous film follows rebellious Parisian youth Antoine Doinel as he navigates through troubles at home, school, and eventually a juvenile detention center. A 1959 New York Times review of the film noted its “overwhelming insight into the [protagonist’s] emotional confusion” and its “truly heartbreaking awareness of his unspoken agonies.” 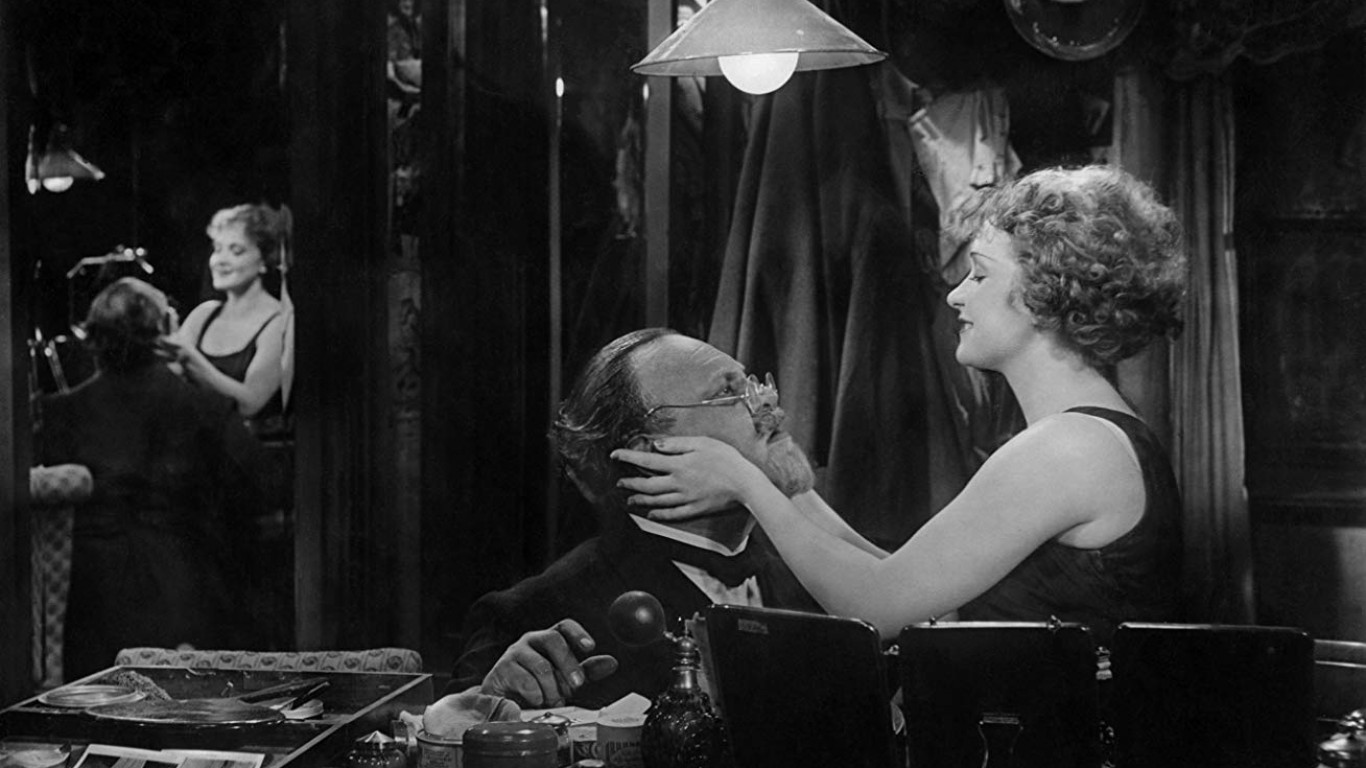 Set in Weimar Germany, “The Blue Angel” from 1930 follows a schoolmaster named Immanuel Rath as he falls in love with a sexy cabaret entertainer, played by Marlene Dietrich. Rath leaves his position at his school, marries her, and becomes a clown in the her act. Further humiliations are heaped upon the man until he finally loses everything he has.. 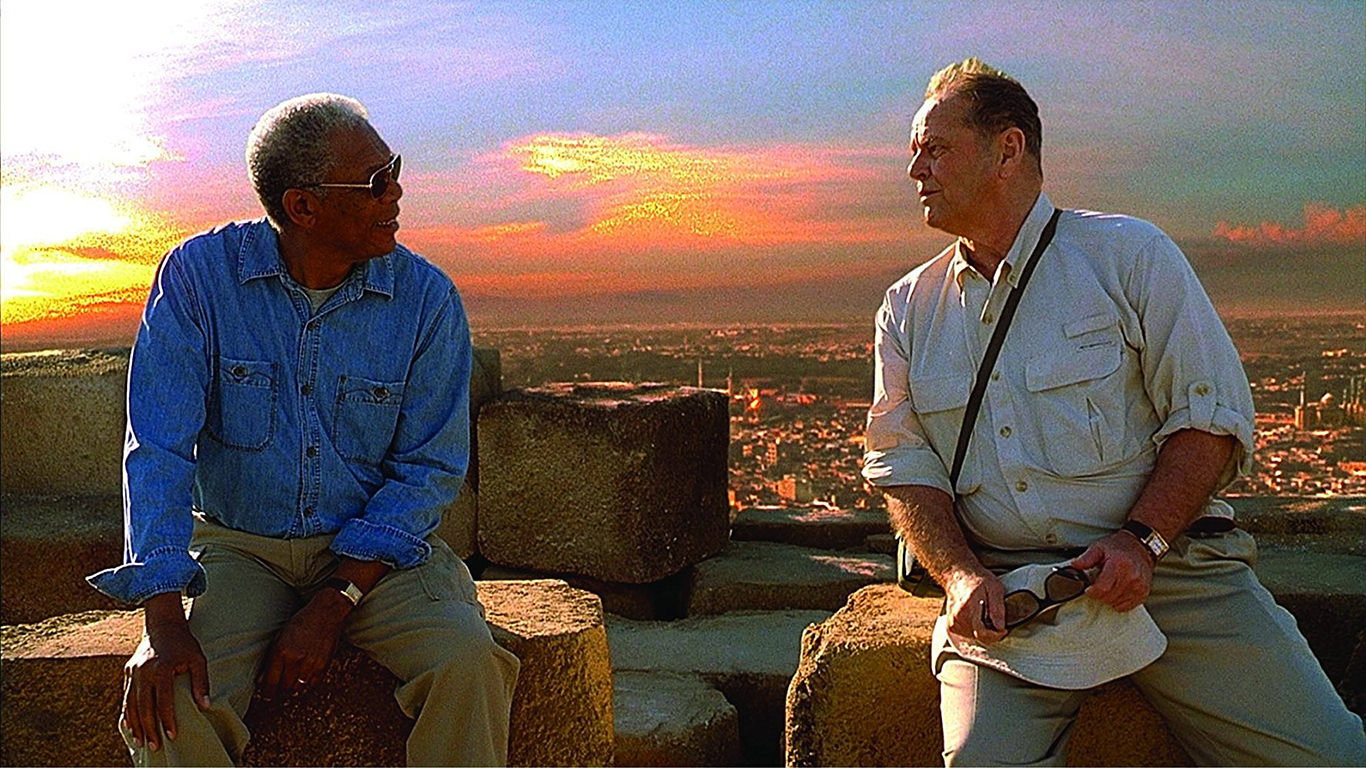 This film popularized the term “bucket list” — meaning a catalogue of things one wants to do before one “kicks the bucket.” It’s the story of two terminally ill cancer patients, a billionaire and a blue-collar mechanic, with nothing in common but their disease, who escape from the hospital and set off to do things they’ve always dreamed of doing. For three months, they roam the world, courting danger and collecting new experiences. Ultimately, the billionaire (played by Jack Nicholson) has a seizure and dies, while the mechanic (Morgan Freeman) lives to the age of 81. Both of their ashes are placed atop a Himalayan mountain peak. 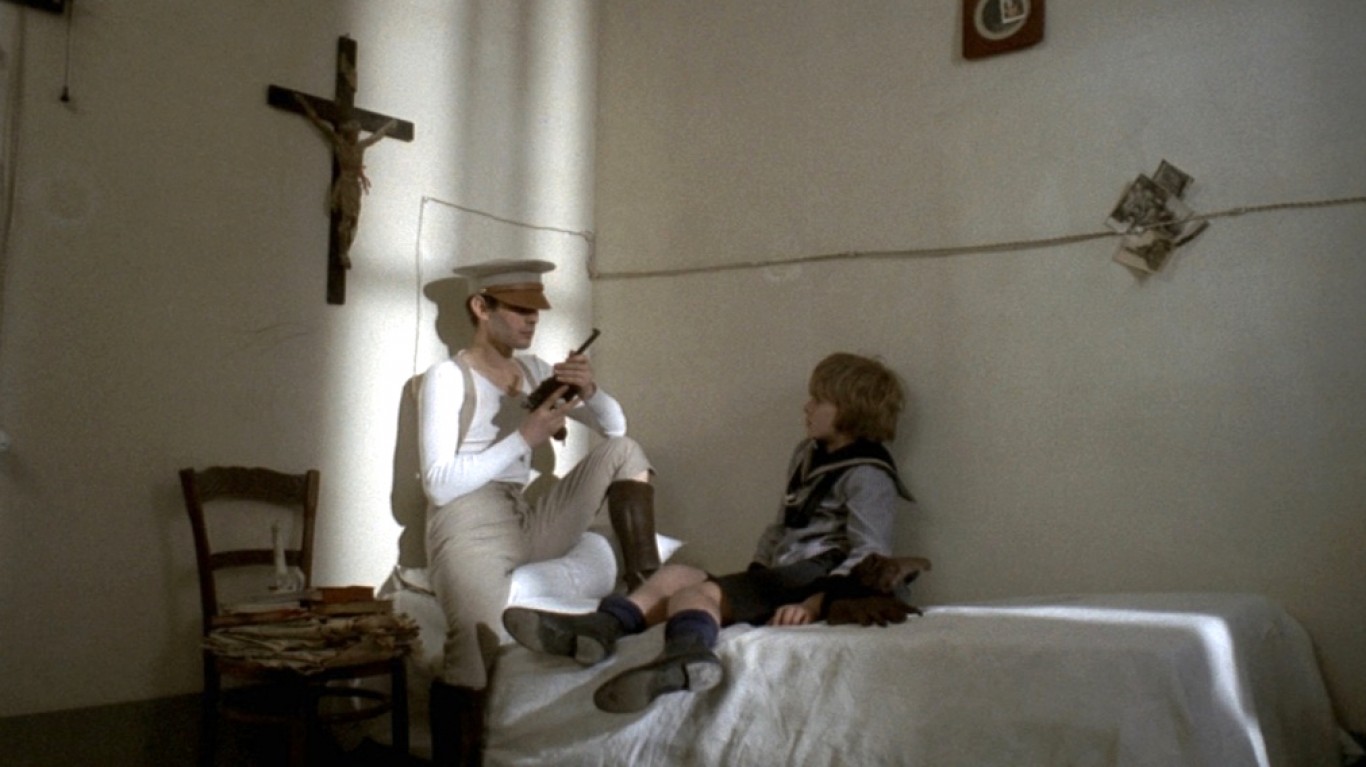 A cowardly fascist in Mussolini’s Italy, who wants only to conform to society’s expectations of him, marries a beautiful but boring woman he deems acceptable to society. Heading to Paris on his honeymoon, he is assigned by party bosses to assassinate an old professor of his, now an anti-fascist. Others actually do the deed, killing the man and his wife, while the coward watches impassively. 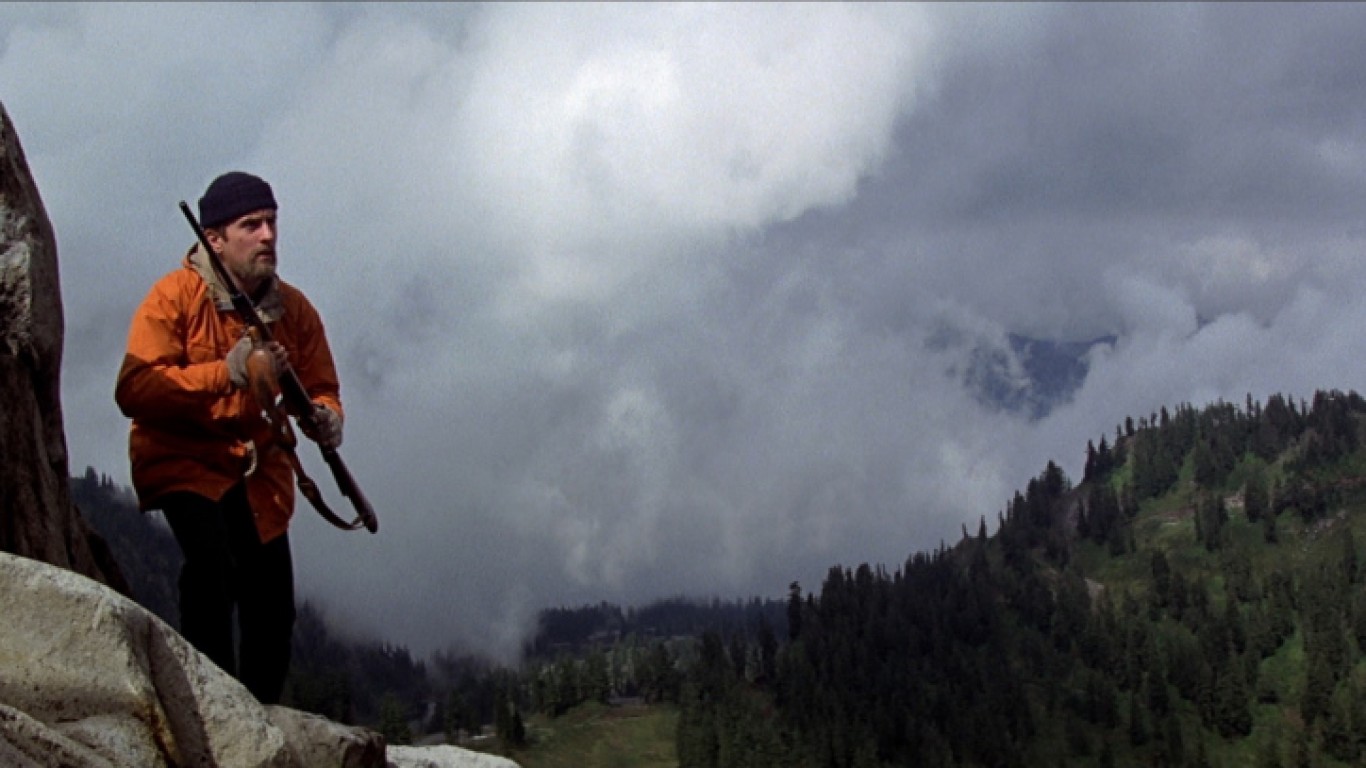 “The Deer Hunter” is among the most haunting films to deal with the effects of the Vietnam War on U.S. soldiers. With relentless realism, the movie follows a group of friends from a working class town in Pennsylvania before, during, and after their tours of duty. The film won five Academy Awards in 1979, including Best Picture. 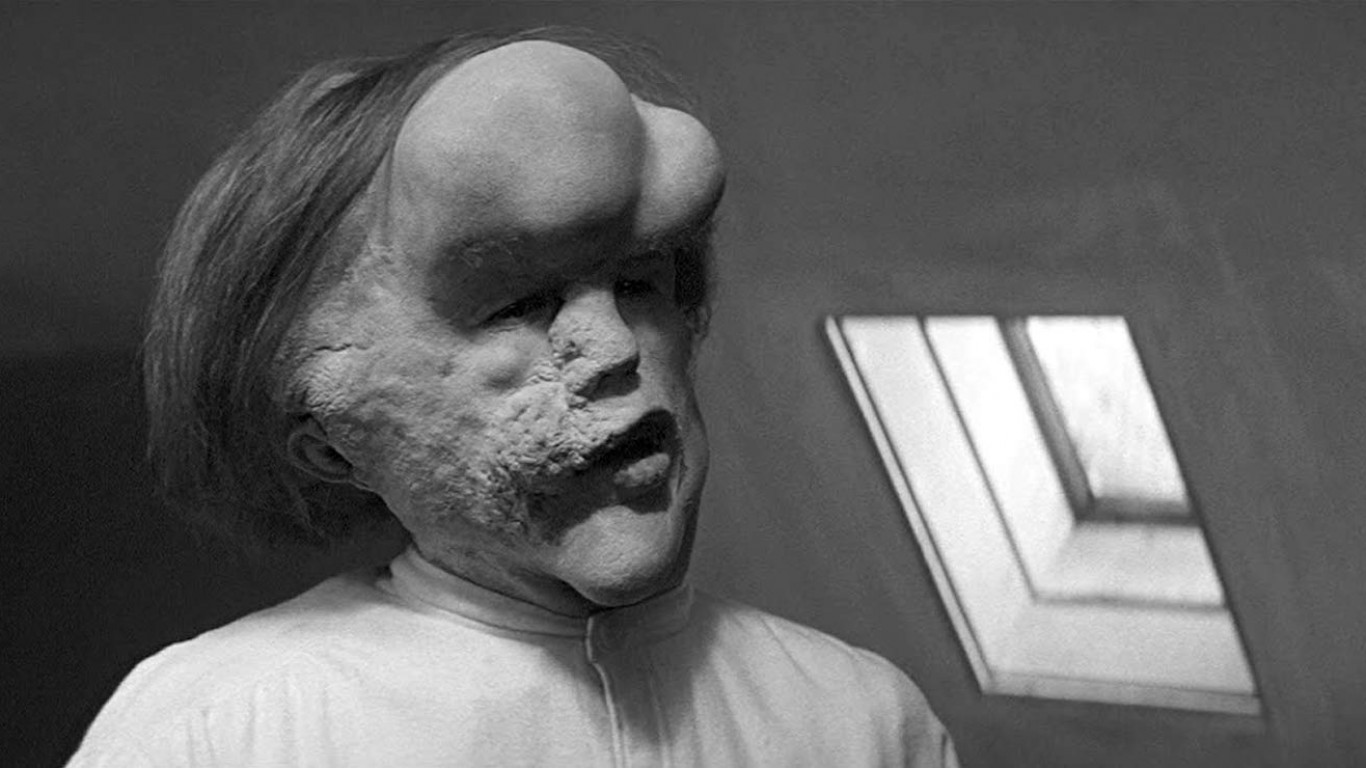 After completing his notorious midnight movie “Eraserhead,” David Lynch turned his visionary sights to developing a film about the severely deformed historical figure Joseph Merrick. The result – 1980’s “The Elephant Man” – is a compassionate and heart-wrenching look at what it means to be human. 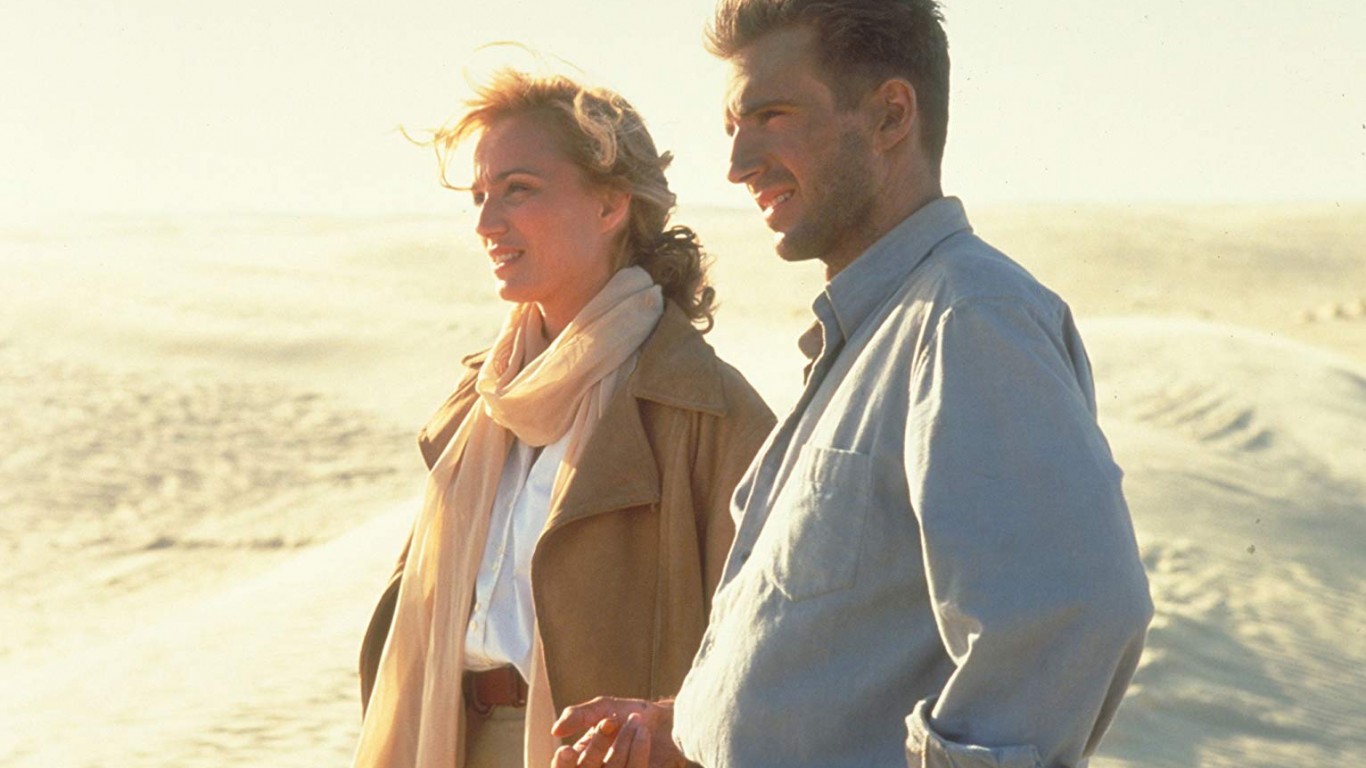 A French-Canadian nurse at the end of World War II in Italy tends a badly burned, semi-amnesiac patient. Flashbacks reveal details of his affair with a married woman and her lonely death, and the fact that he was forced into collaborating with the Germans before enduring the plane crash that left him badly injured. The nurse, whose fiancé has died in the war, finds love with a British-Indian officer, and the burned man — who is revealed to be Hungarian, not English — succumbs. 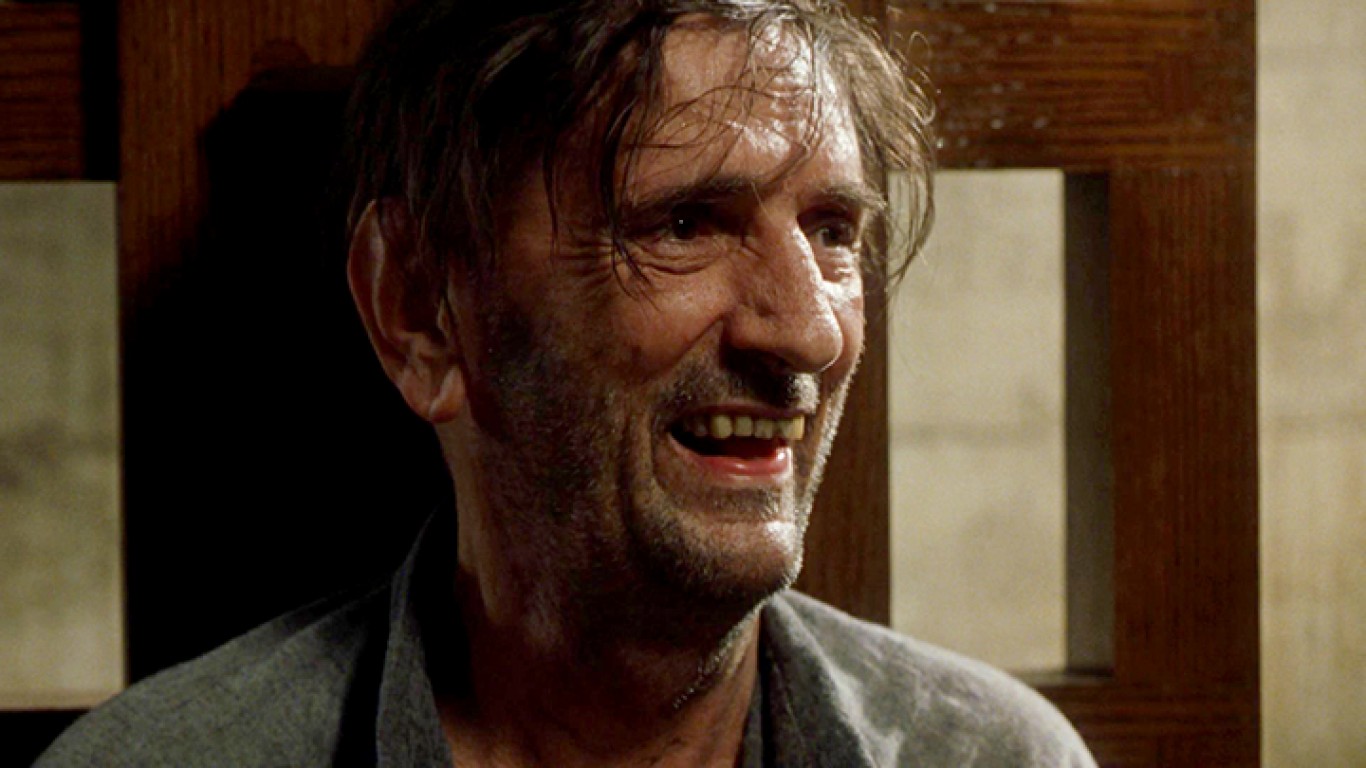 Based on a Stephen King novel, this fantasy-tinged prison movie centers on a long-retired prison guard’s memories of a mentally challenged convicted child murderer, John Coffey, who turned out to have mysterious healing powers. A pet mouse, a botched execution, and a vision proving that Coffey is innocent are all part of the tale. Coffey is electrocuted anyway, and the guard, “infected with life” by the convict, is fated to live in sorrow into his 100s, watching his friends and family die before him. 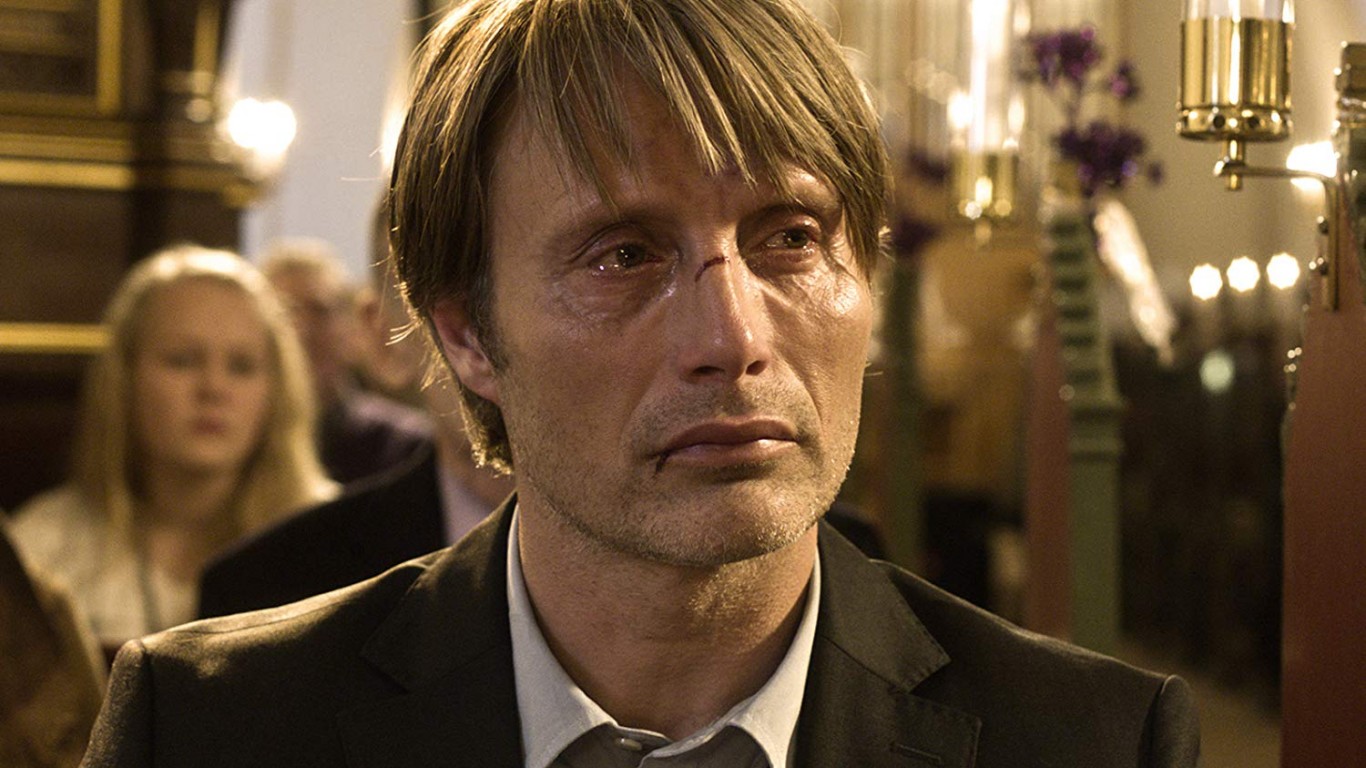 A Danish kindergarten teacher is falsely accused of child abuse. He is ostracized by his small community, and arrested. After evidence suggests that he is innocent, he is released despite lingering suspicions of his guilt by the locals. His dog is killed and he is attacked at the grocery store. His supposed victim later recants, however, and life returns more or less to normal — until somebody shoots him a year later on a hunting trip. 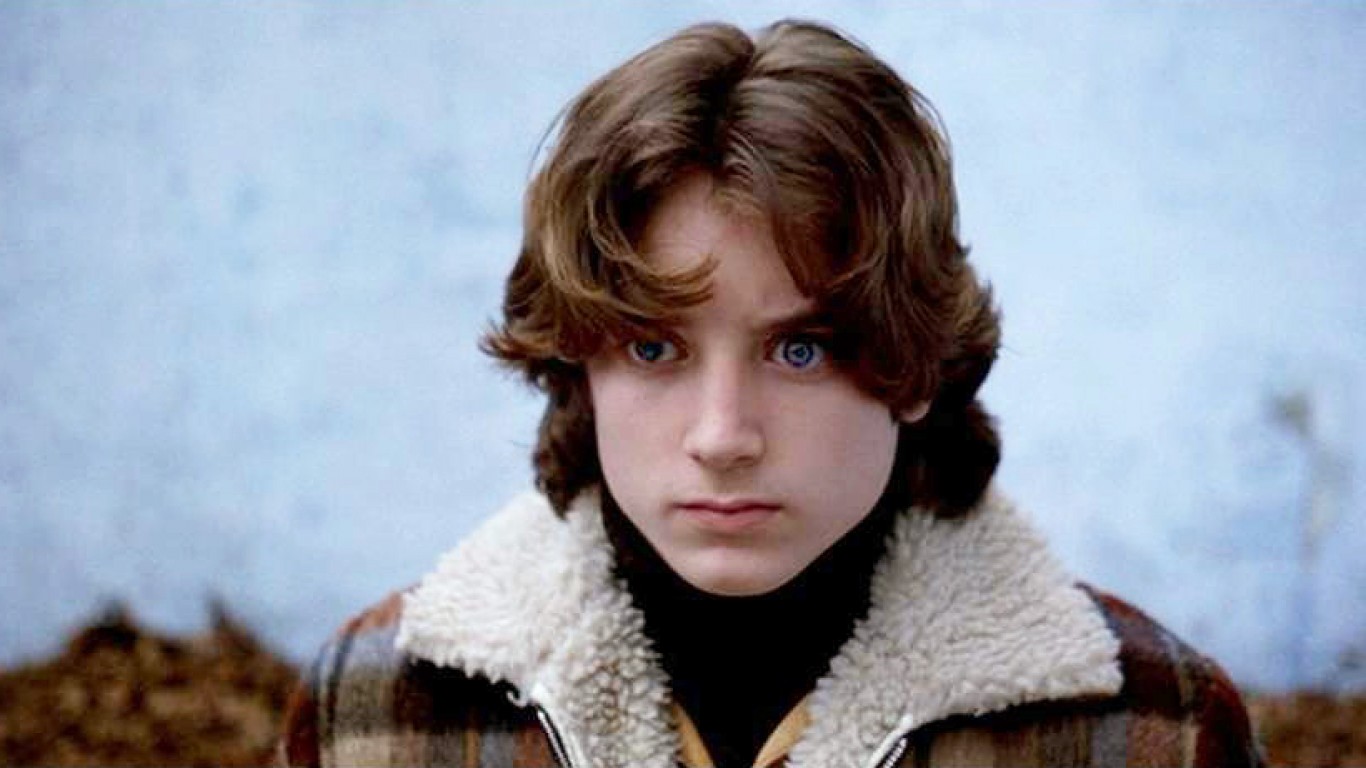