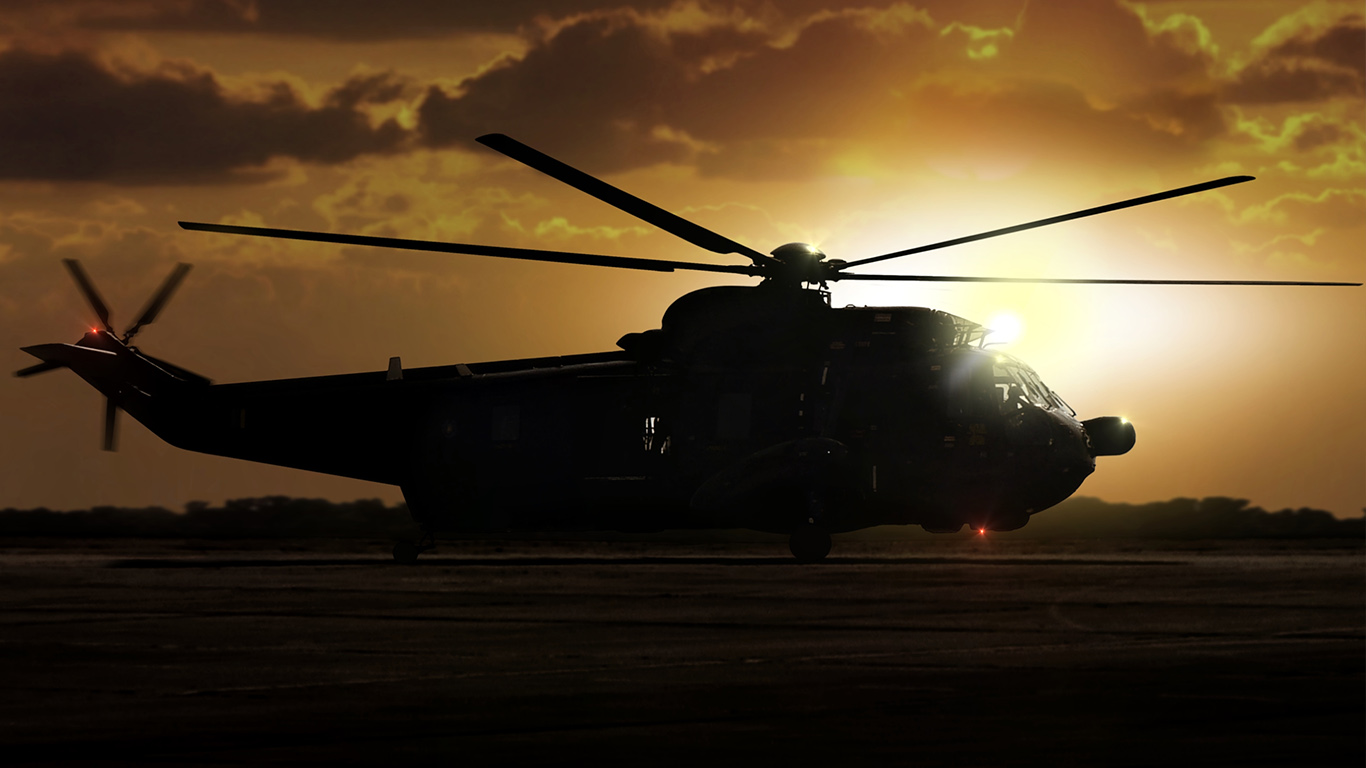 Source: razihusin / Getty Images
The United States has by far the strongest military in the world, and to support the nation’s armed forces, America has established military bases in every state. The Department of Defense oversees more than 420 military installations in the 50 states, District of Columbia, Guam, and Puerto Rico.

These facilities are used for training and deploying troops, for maintaining and testing weapons systems, for research and education, and aircraft testing. Given the space requirements of the military, the physical size of these installations can be considerable.

24/7 Wall Street has compiled a list of the 50 largest military bases in the United States. The facilities are listed in order of physical size, according to data from the Department of Defense’s Base Structure Report for fiscal year 2017.