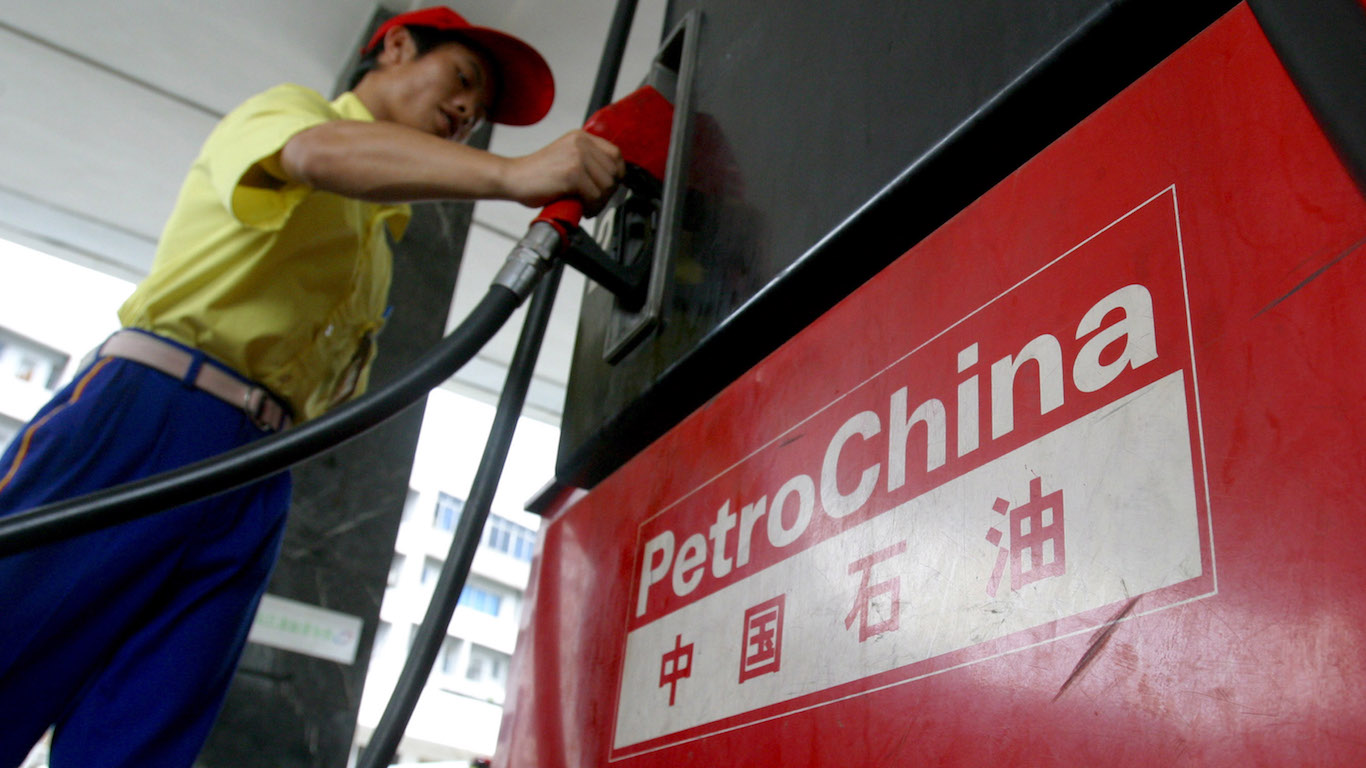 In November 2007 PetroChina became the world’s first publicly-traded company to reach a market cap of $1 trillion. The company’s fall from that height was almost as quick as its ascent. China National Petroleum Corp. (CNPC), a Chinese government state-owned enterprise, owns about 86% of PetroChina stock. The company’s proved reserves at the end of 2017 include 7.48 billion barrels of oil and 76.89 trillion cubic feet of natural gas. Production last year totaled 887 million barrels of oil and 3.42 trillion cubic feet of natural gas. The company’s refining capacity totals 3.69 million barrels a day and refinery throughput (the capacity for refining crude oil over a given period of time) for the year was 2.79 million barrels a day. Most of PetroChina’s reserves are located in China, as are all 29 of its refineries. PetroChina shares trade in New York, Hong Kong, and Shanghai. 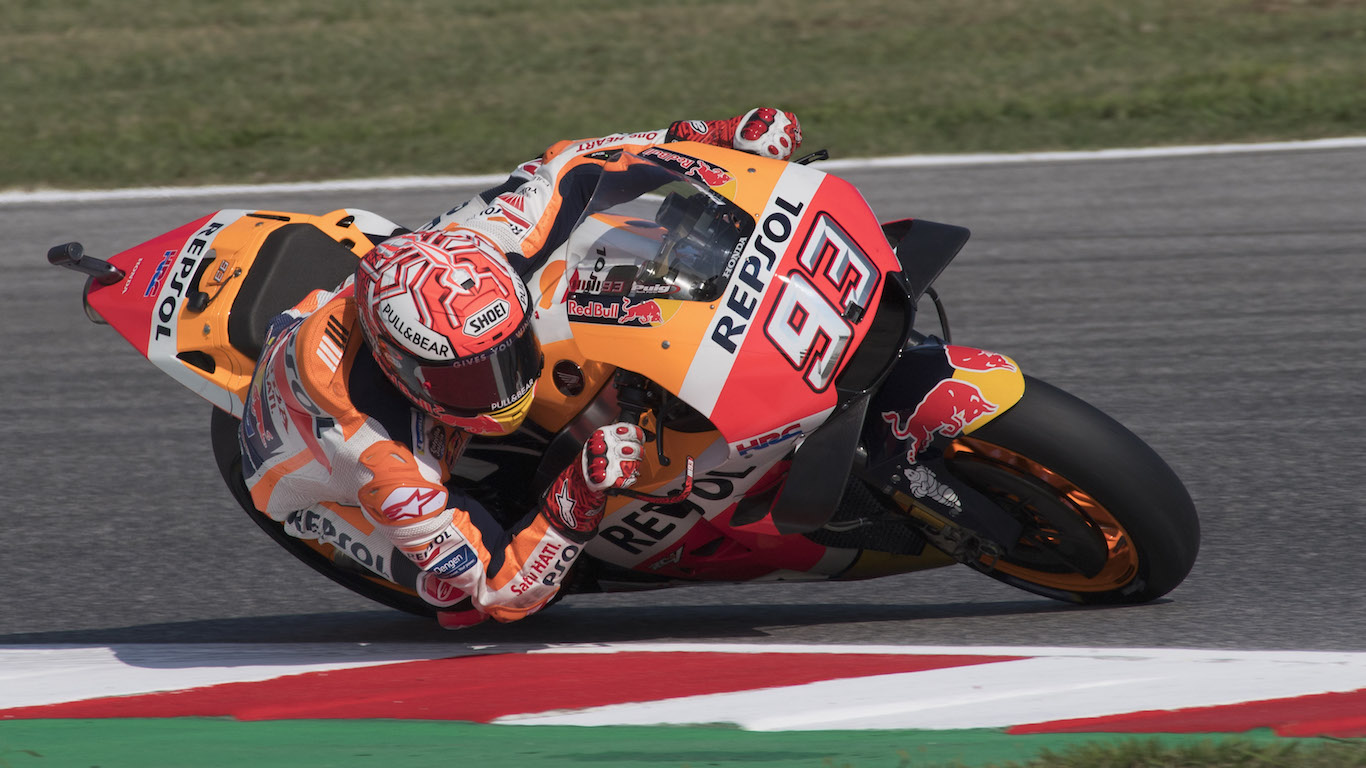 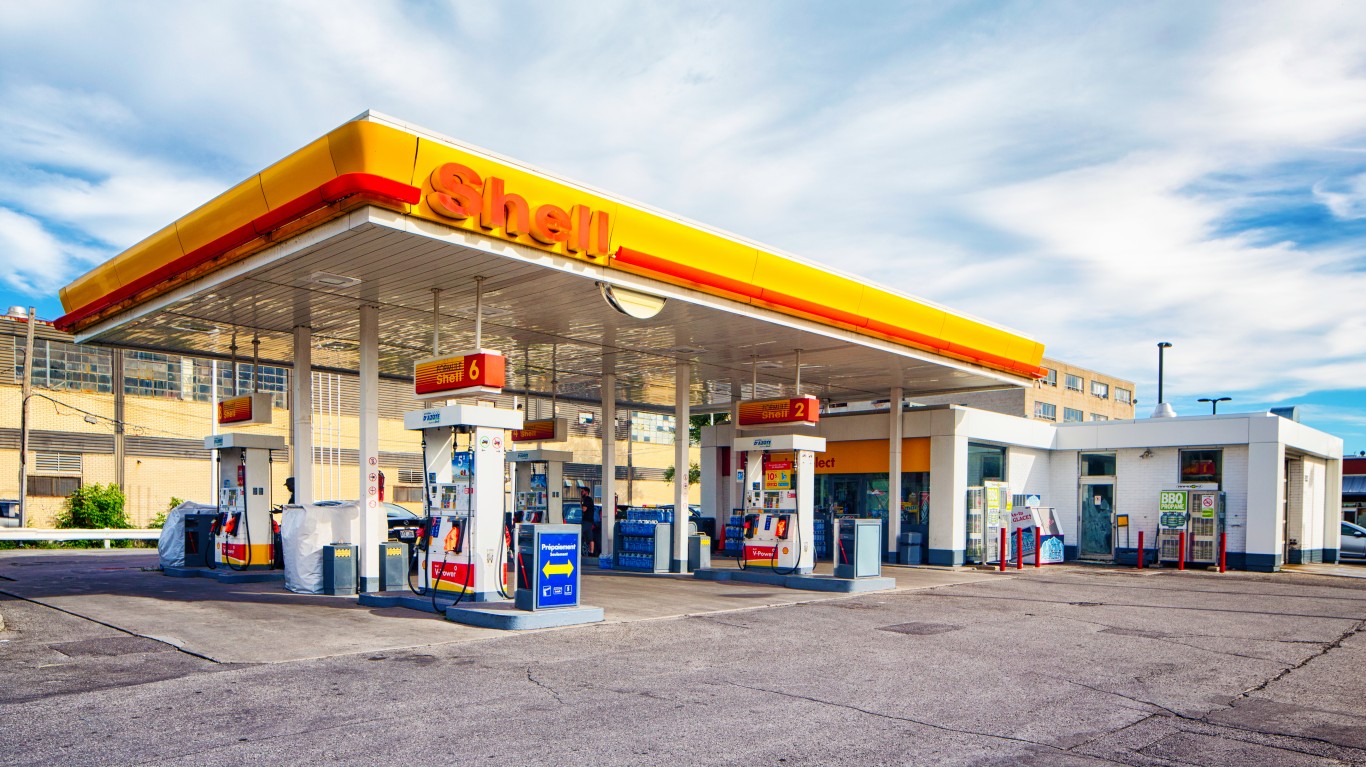 Shell, as it is most commonly known, formally unified its Netherlands- and U.K.-based businesses in 2005 after nearly 100 years as a dual-listed company. In 2016, the company acquired Britain’s BG Group and became the world’s largest producer of liquefied natural gas (LNG). In its 2017 annual report the company said it had 4.61 billion barrels of proved oil reserves 40.4 trillion cubic feet of proved natural gas reserves. Including its synthetic crude, the company’s proved reserves totaled 12.23 billion barrels of oil equivalent. Shell’s global refining capacity totaled 2.93 million barrels a day at the end of last year of which 1.18 million barrels are based in the Americas. Shares trade in New York, London, and Amsterdam. 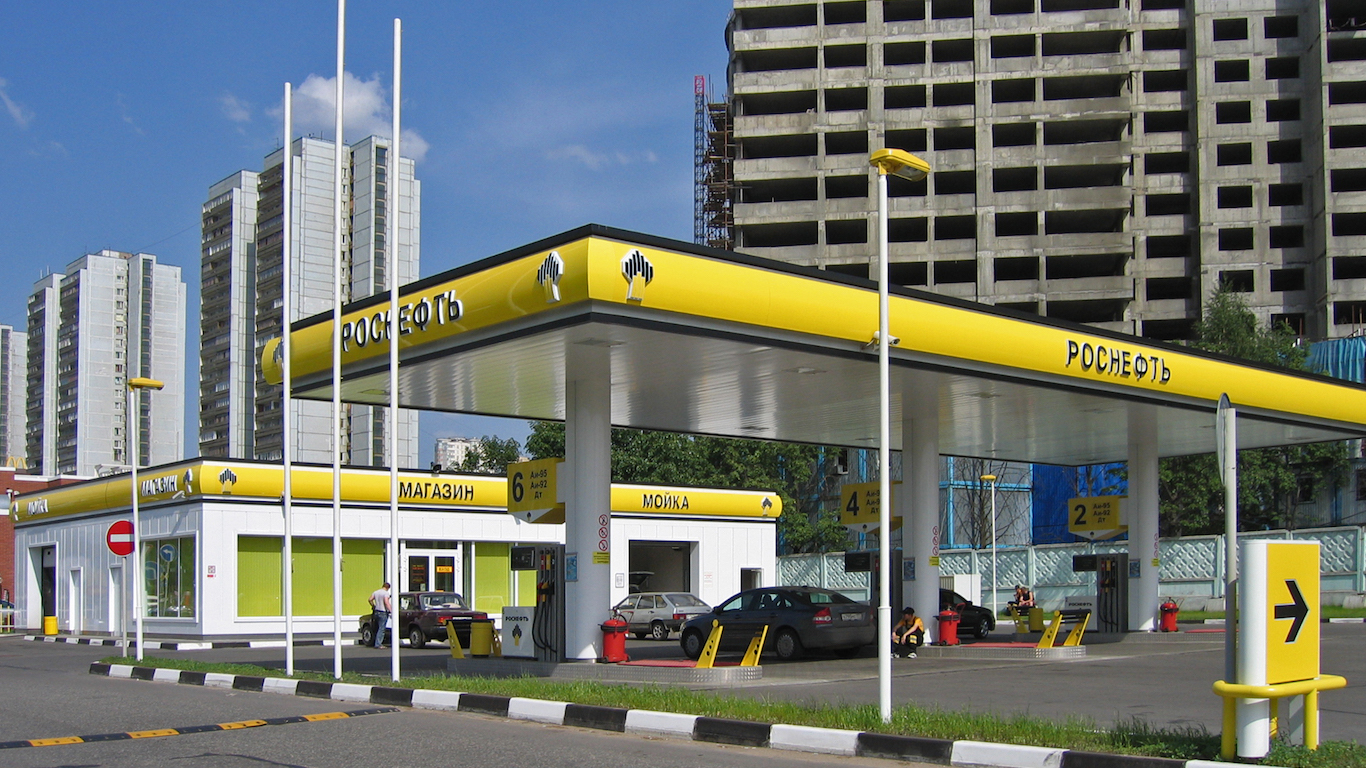 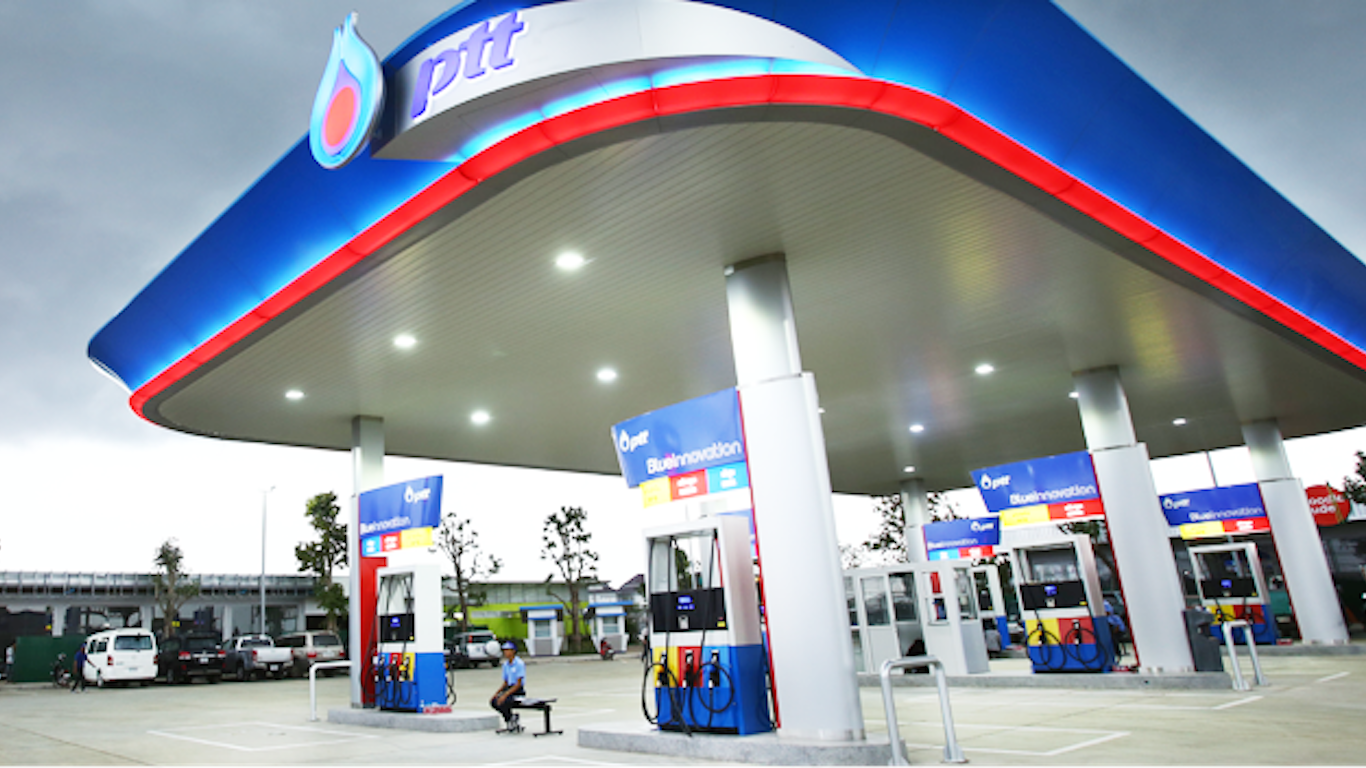