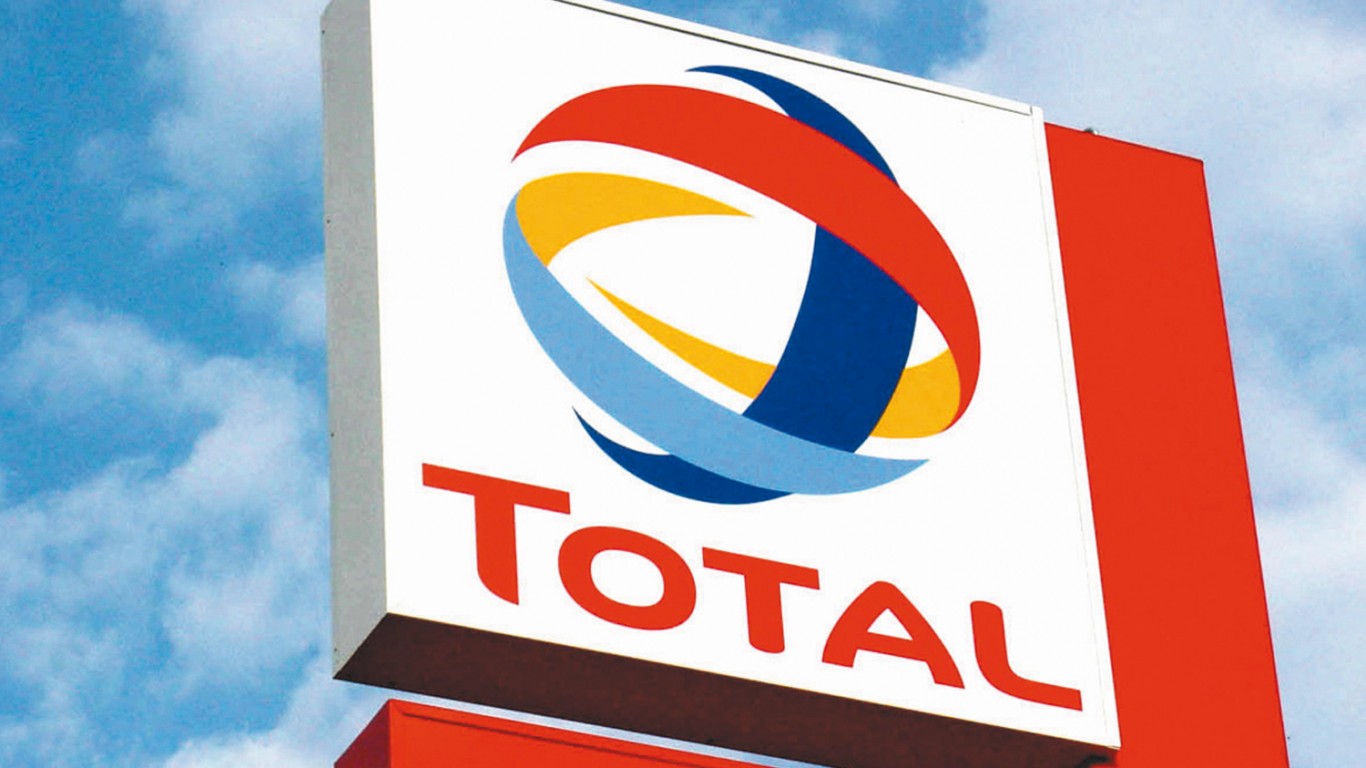 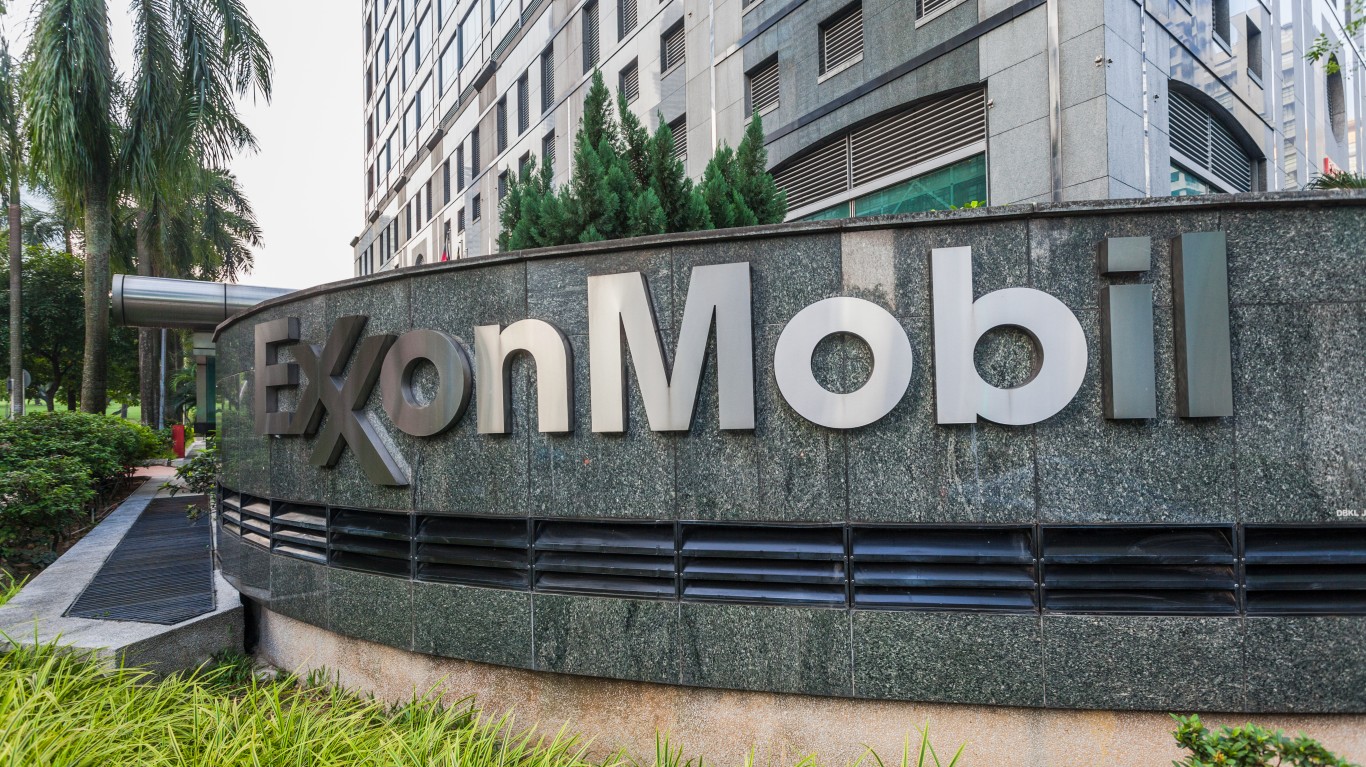 At one time in the middle of the first decade of the 21st century, Exxon Mobil was the most valuable company in the world with a market cap of around $500 billion. At the end of 2017 the company reported proved reserves of 7.75 billion barrels of oil and 56.5 trillion cubic feet of natural gas. Including all other resources Exxon’s proved reserves total 19.97 billion barrels of oil equivalent. Among publicly traded companies, Exxon holds the world’s largest proved reserves. The company’s global refining capacity is 4.9 million barrels a day with 1.72 million in the United States and 1.66 million in Europe. Worldwide, the company owns nearly 21,000 retail gas stations under the Exxon, Esso, and Mobil brands. Almost half of these stations are located in the United States. The company’s market cap is currently around $340 billion and its shares trade on the New York Stock Exchange. 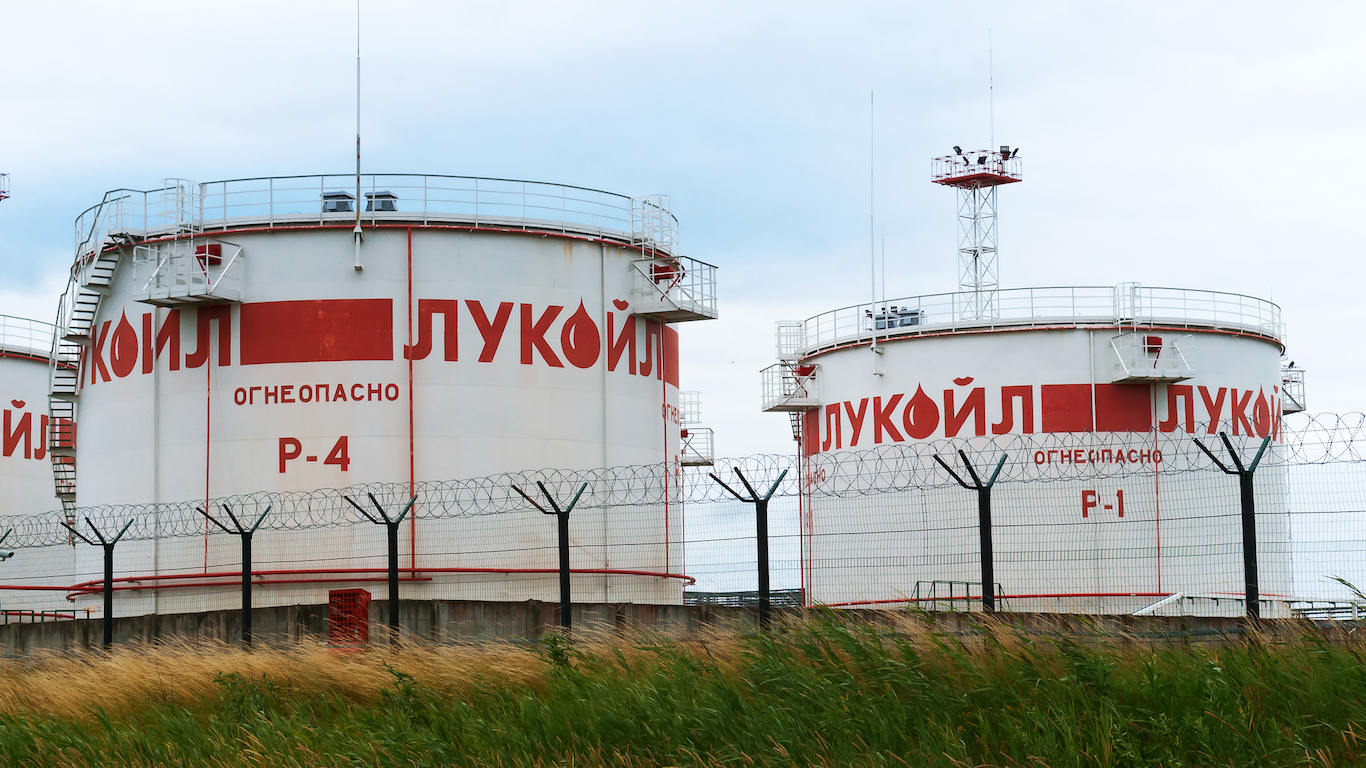 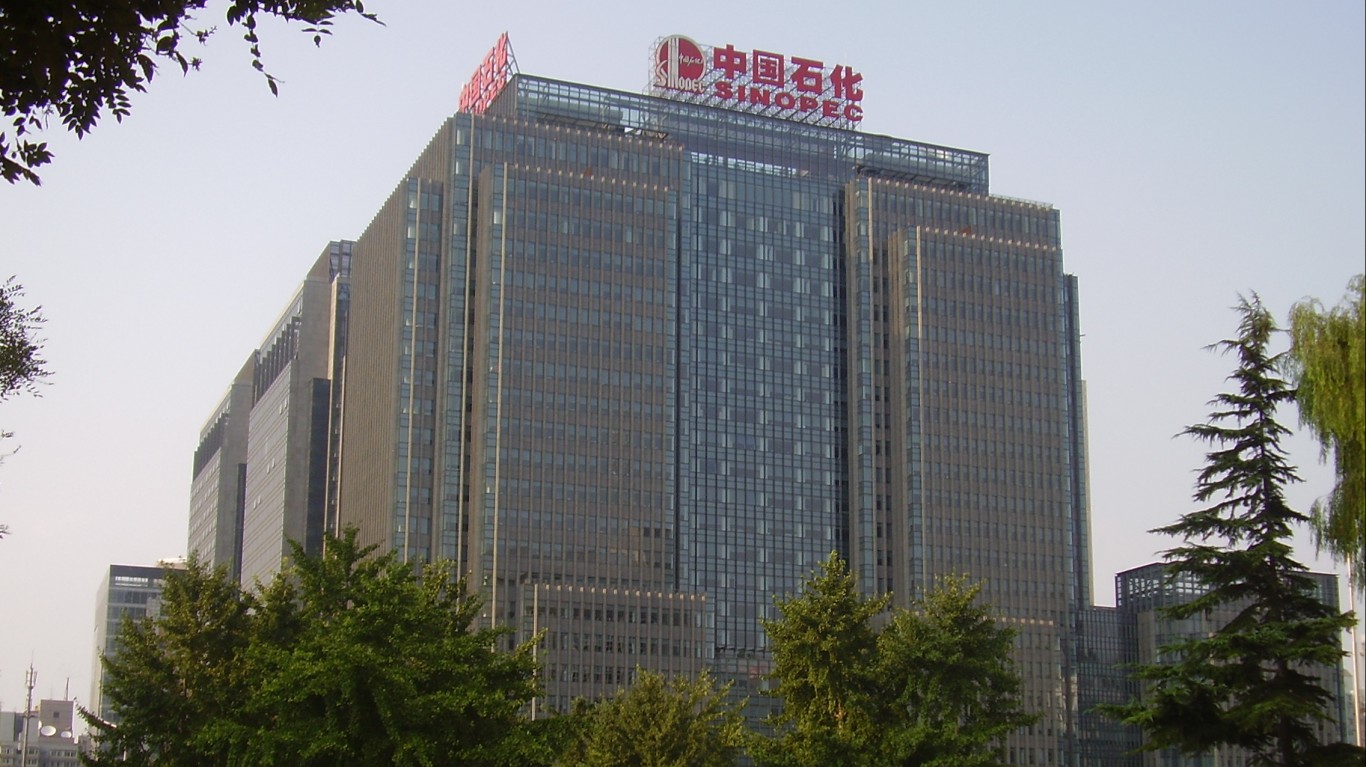 Sinopec, as the company is known, is controlled by China Petrochemical Corp., one of China’s largest state-owned enterprises. The company operates primarily as an exploration and production company but also runs refining operations, chemical product manufacturing, and is the country’s largest gasoline retailer with more than 30,000 stations in the country. In 2017 Sinopec produced nearly 294 million barrels of oil and just over 912 billion cubic feet of natural gas. The company’s proved crude oil reserves totaled 1.6 billion barrels and proved natural gas reserves totaled nearly 7 trillion cubic feet. Sinopec stock trades in Hong Kong, London, and New York. The company’s market cap at the end of June 2018 was about $111 billion. 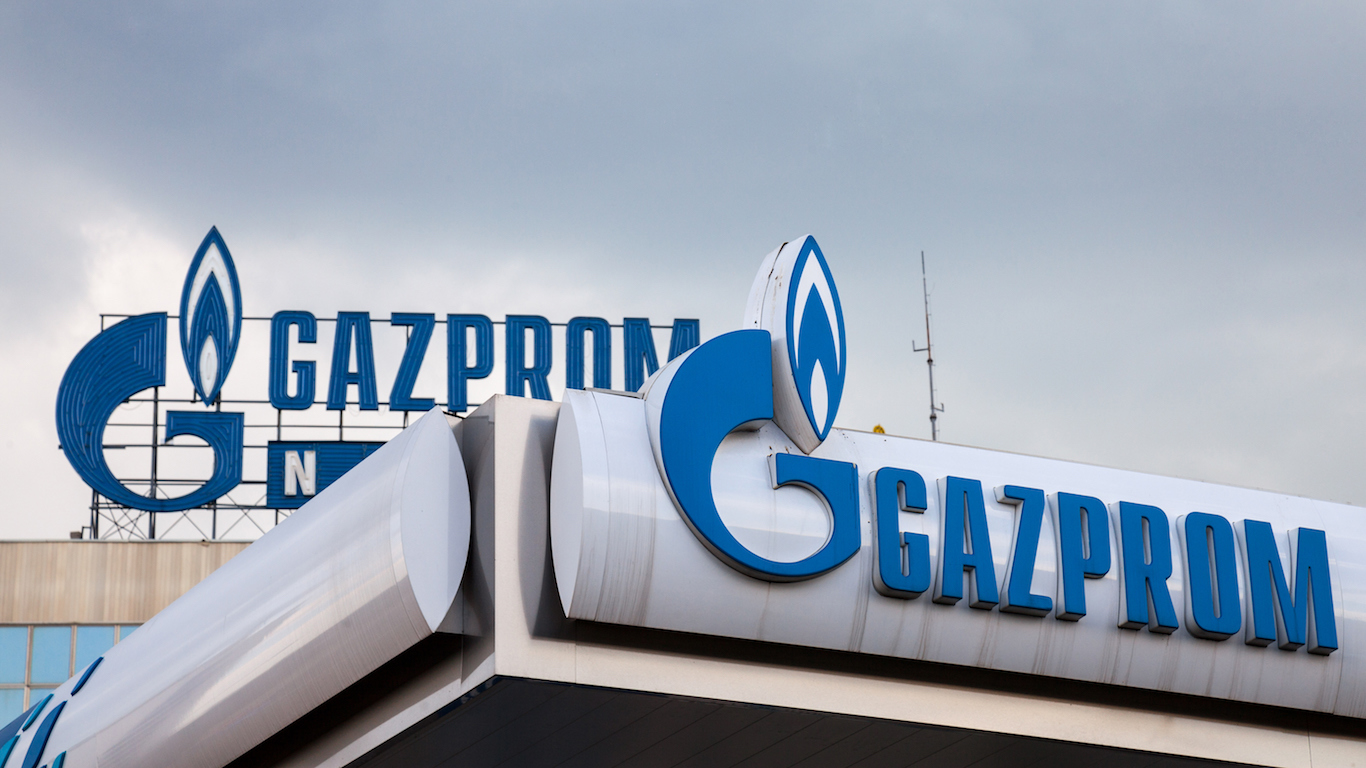 Although primarily a producer of natural gas, Gazprom also produces and refines crude oil. The company’s assets include one-sixth of the world’s proved natural gas reserves and Gazprom produced about 12% of the world’s gas in 2017. Gazprom pumped just under 1 million barrels of oil last year and produced about 16.67 trillion cubic feet of natural gas. The company also owns and operates 172,100 kilometers of pipelines in Russia. Shares trade on the Moscow Stock Exchange and the company’s market cap at the end of 2017 was $53.6 billion, a drop of 11% year over year.