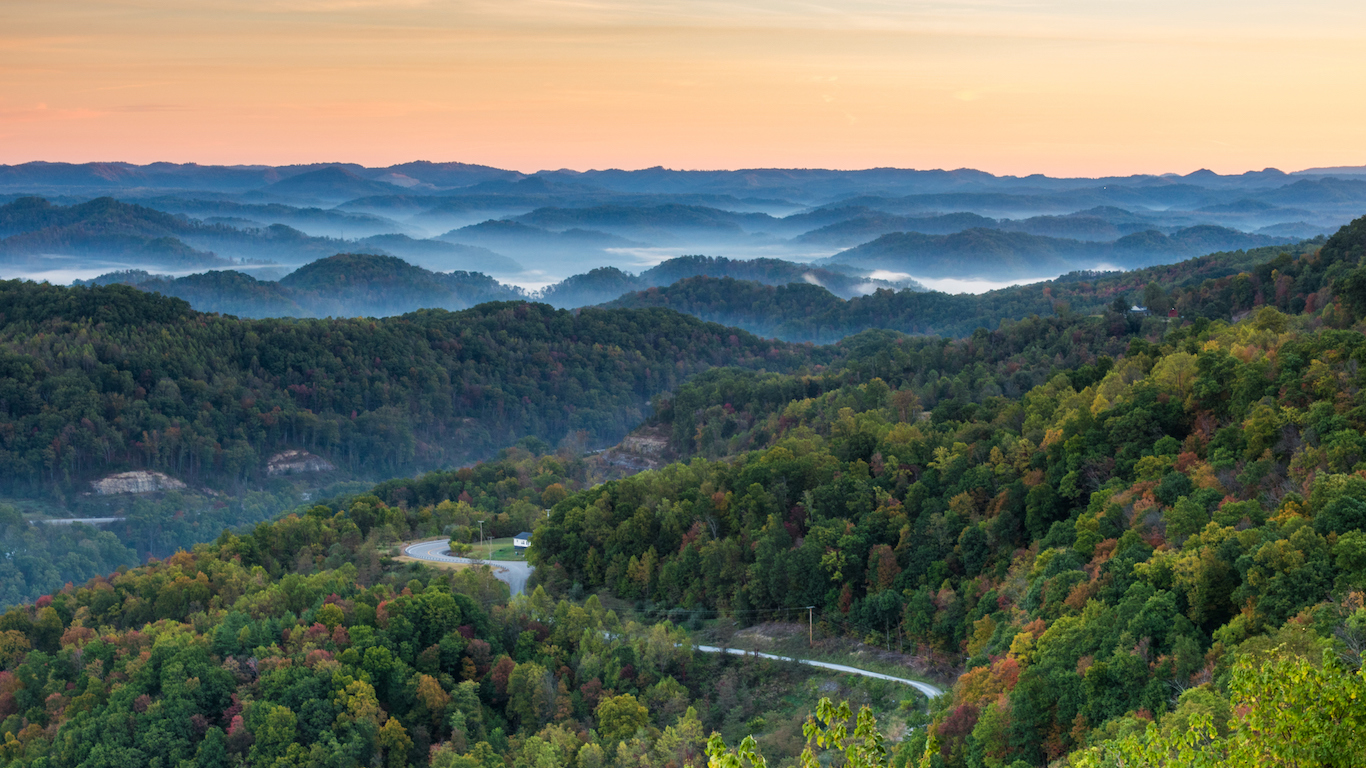 In the Shenandoah Valley people count the number of foggy mornings in August and that is how many winter snows there will be. 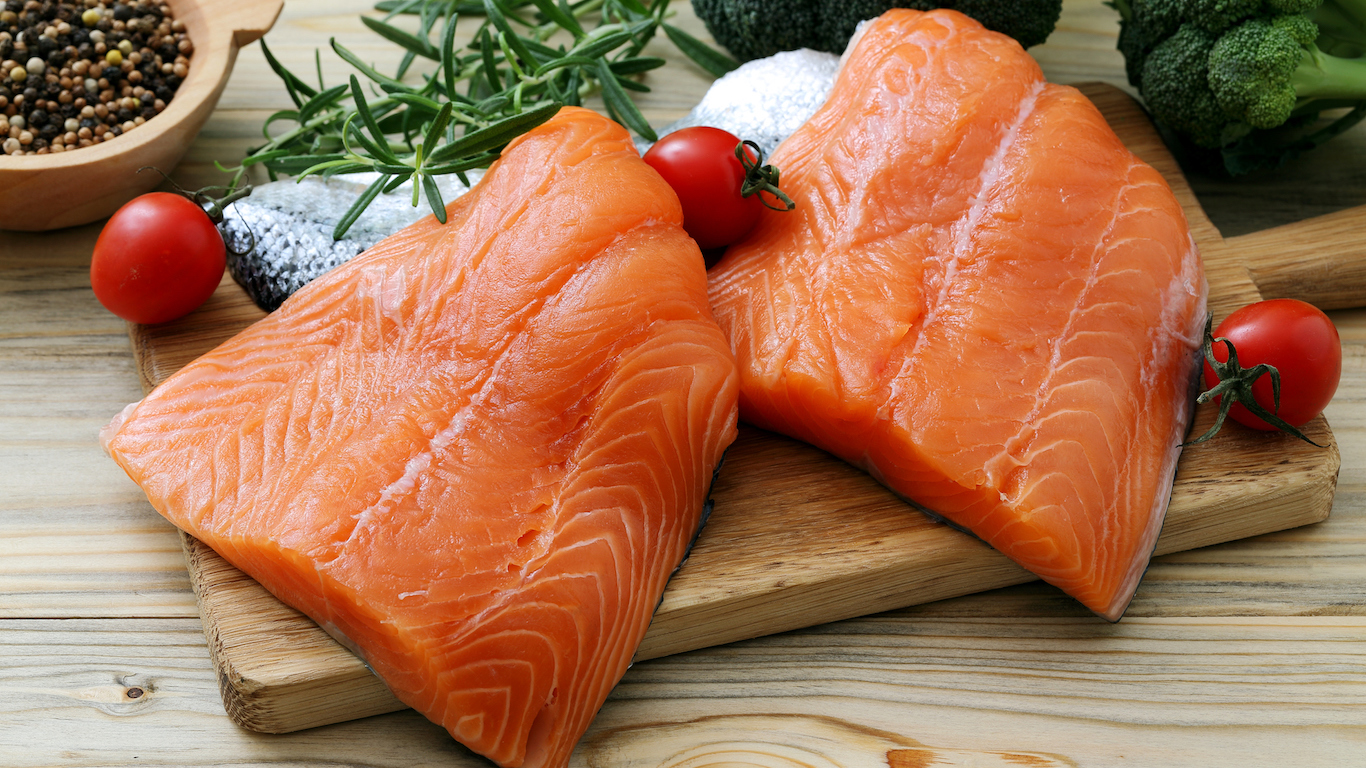 In Washington, Native Americans believe someone who handles a corpse should eat salmon or sturgeon for 30 days after burial to assure prosperity. 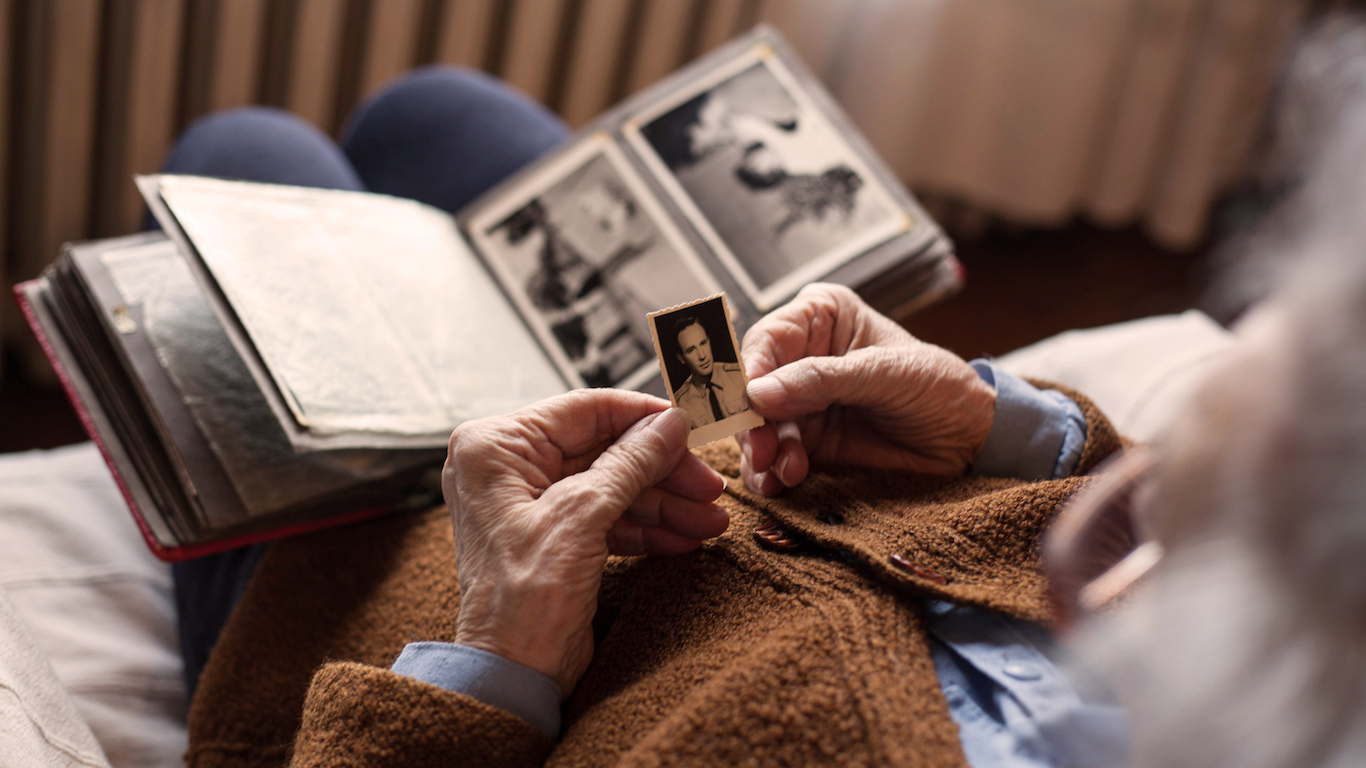 The Appalachian region is rich in folklore, legends, and superstitions, many of them from German and Scottish cultures. One superstition is that after someone dies their pictures begin to fade. 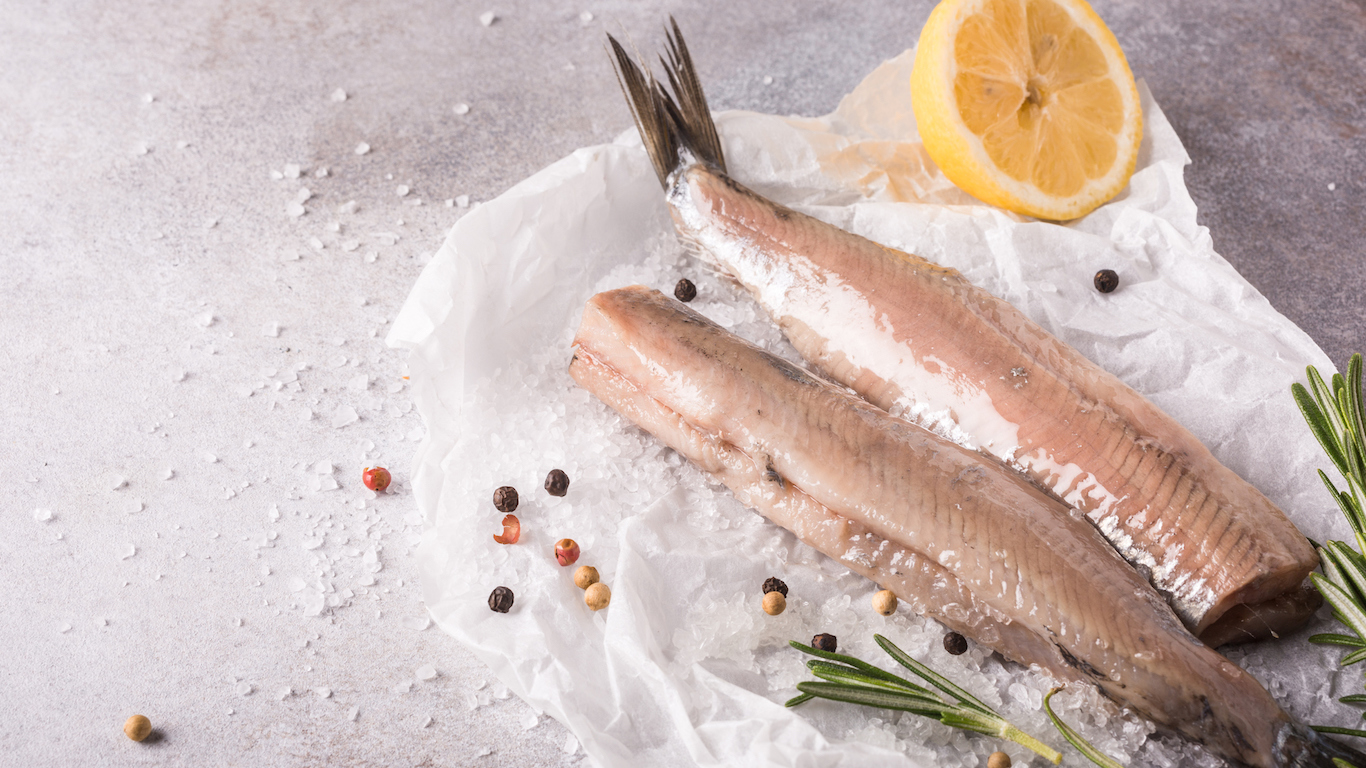 Herring was likely brought to Wisconsin by immigrants from Scandinavian countries. Eating the fish at the stroke of midnight on New Year’s is supposed to bring good luck. 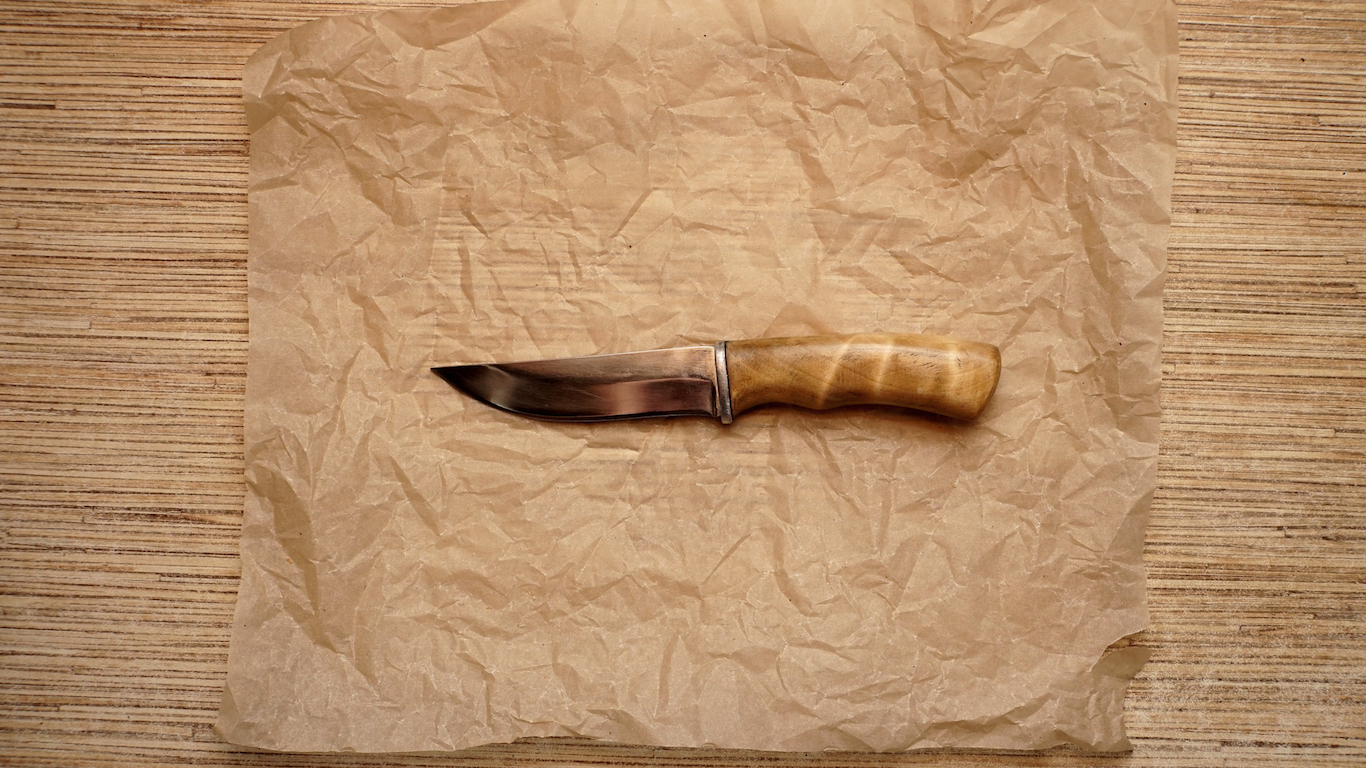 In cowboy superstition, giving someone a knife will sever the relationship between gift-giver and recipient. To offset the misfortune, the receiver should pay for the knife with at least a penny.