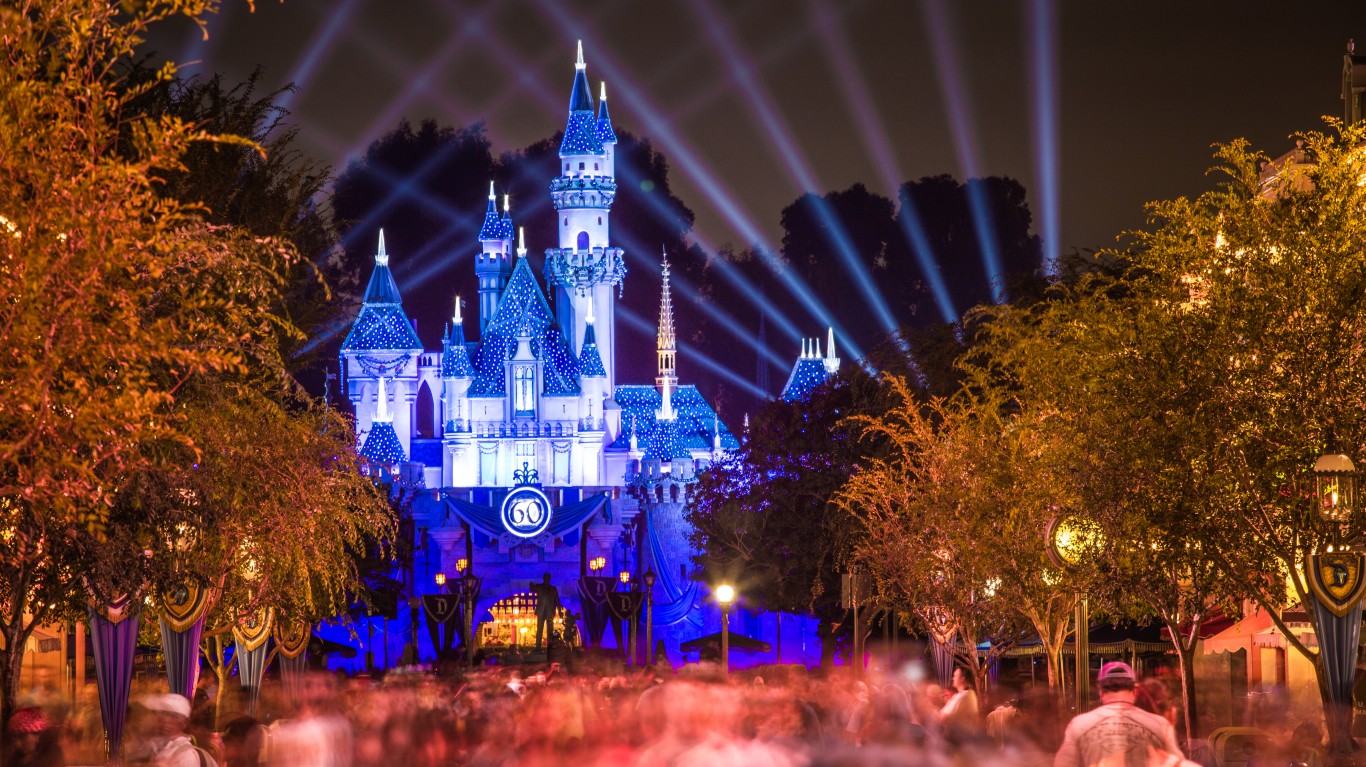 Reminiscent of a film or theme park created by the Walt Disney Company, especially in being simplified, sanitized, or romanticized.

In North American Denoting: A non-custodial parent who, when spending time with their child or children, indulges them with gifts, special outings, and other treats, leaving disciplinary responsibilities to the custodial parent. 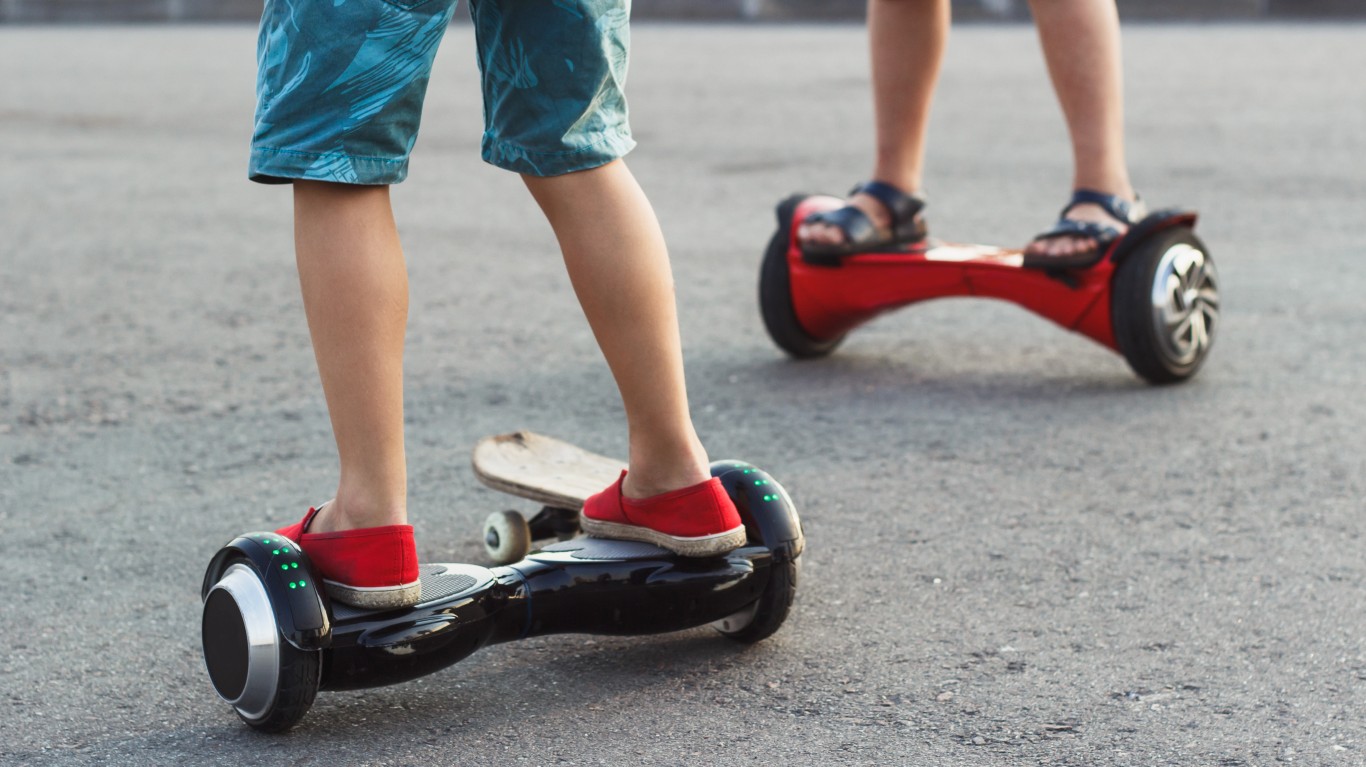 Oxford dictionary definition: (Chiefly in science fiction) a means of transport resembling a skateboard that travels above the surface of the ground, ridden in a standing position.

As trademark: A motorized personal vehicle consisting of a platform for the feet mounted on two wheels and controlled by the way the rider distributes their weight.

As a motorized personal vehicle consisting of a single central wheel with platforms for the feet on either side and controlled by the way the rider distributes their weight. 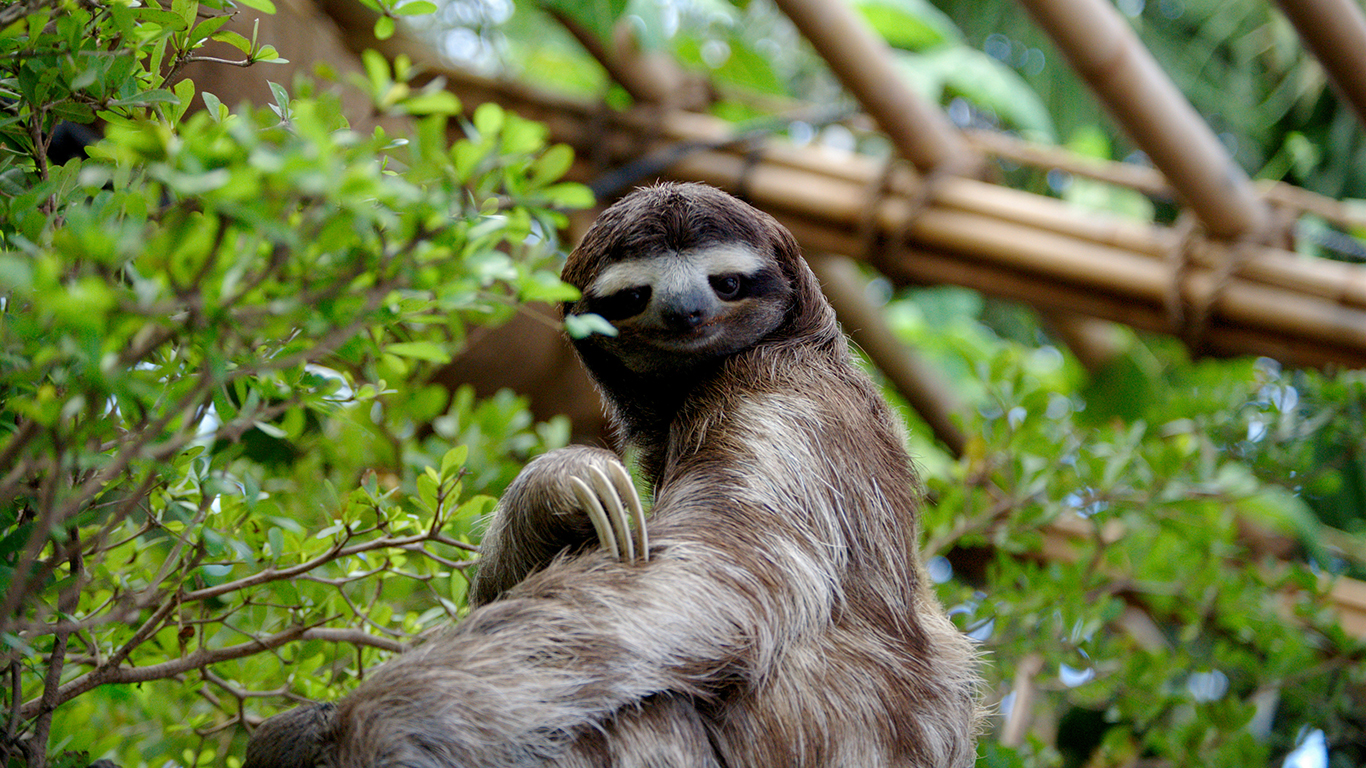 Origin: Early 17th century: from Tupi, imitative of its cry. 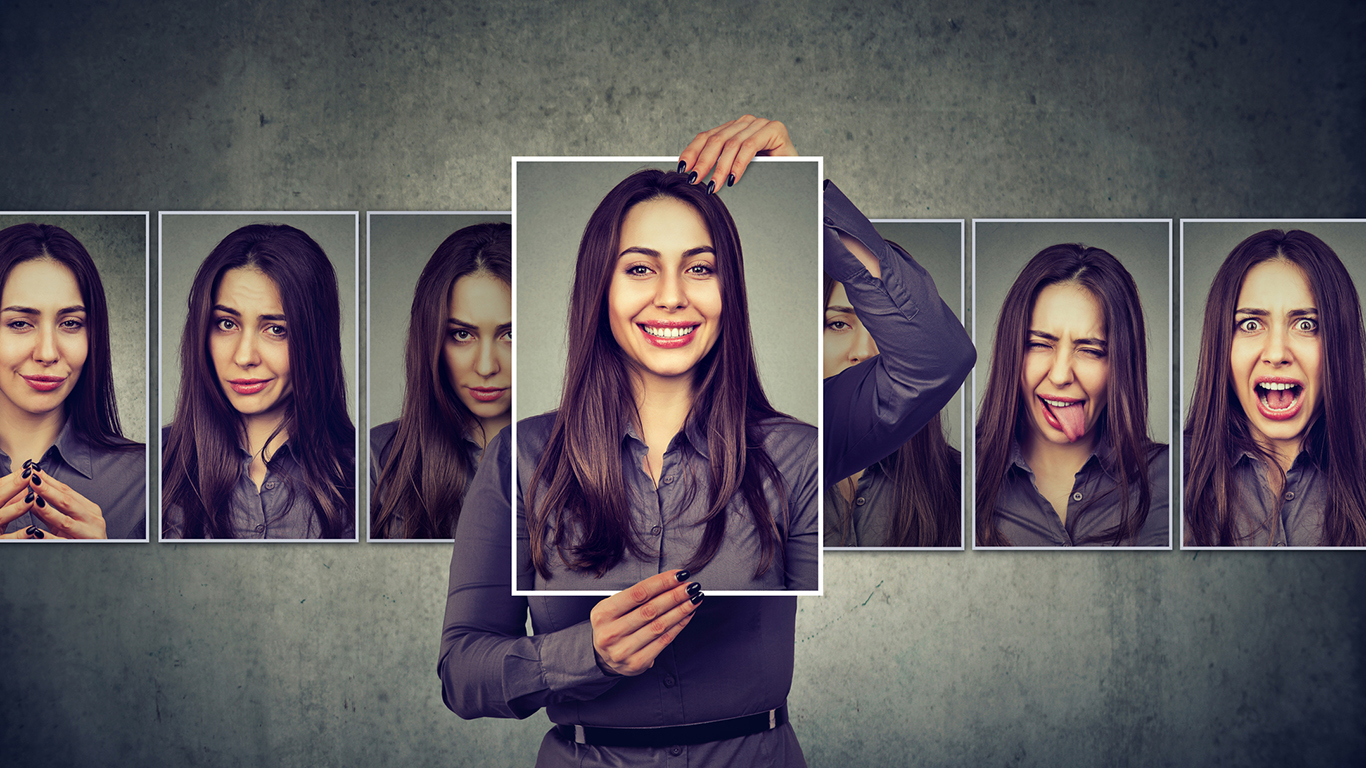 Oxford dictionary definition: Used to express a range of emotions including surprise, anger, disappointment, or joy, or when reacting to a remark’

Oxford dictionary definition: The number equivalent to the product of three and ten; ten less than forty; 30.

Origin: Old English thrītig (see three, -ty). The spelling with initial thi- is recorded in literature in the 15th century, and has been the prevalent form since the 16th century.