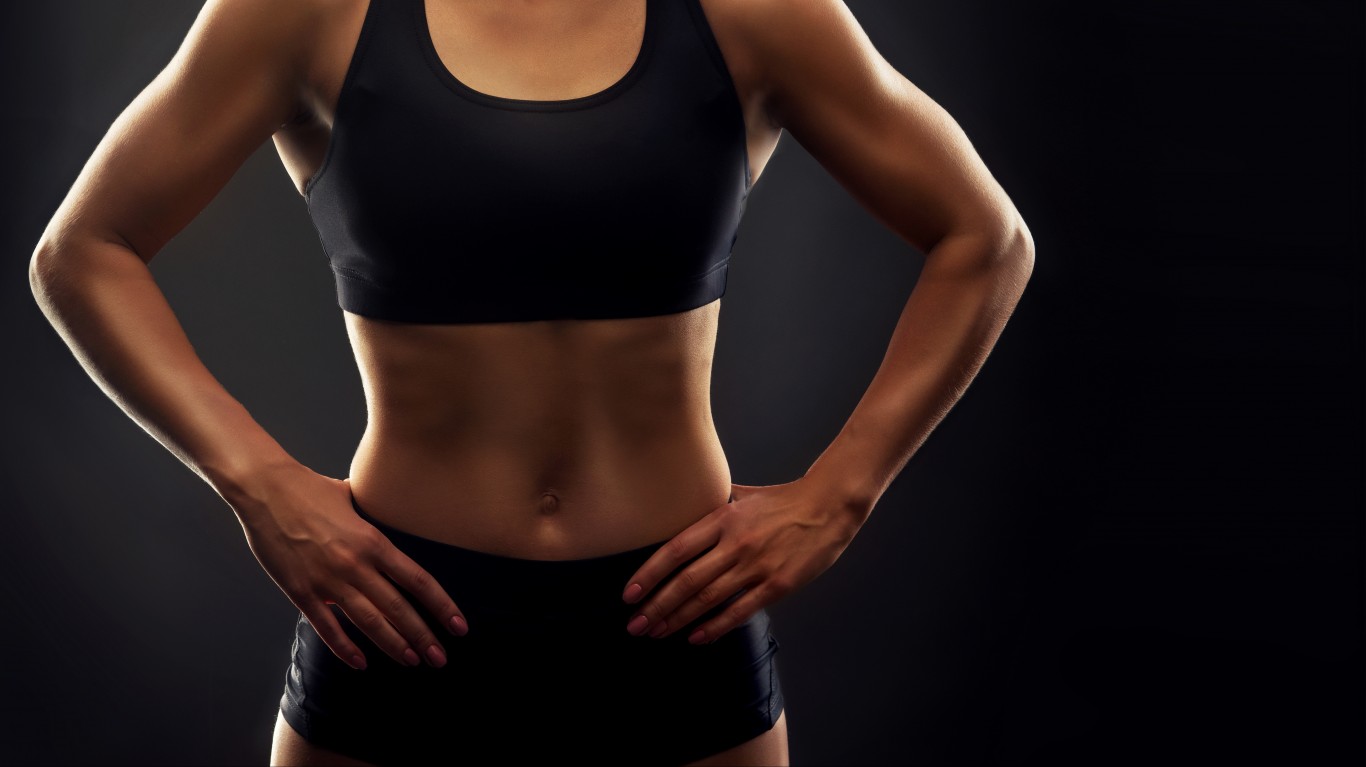 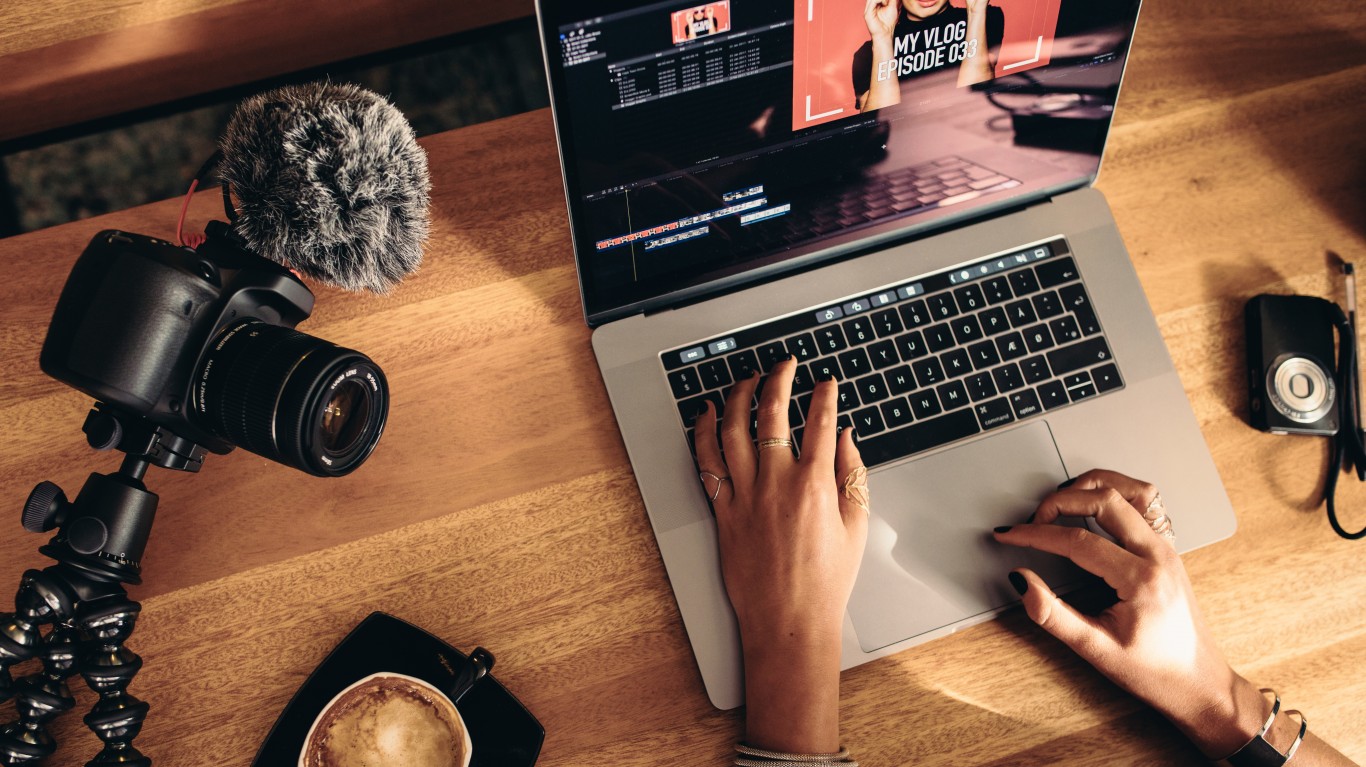 Oxford dictionary definition: A person who uploads, produces, or appears in videos on the video-sharing website YouTube. 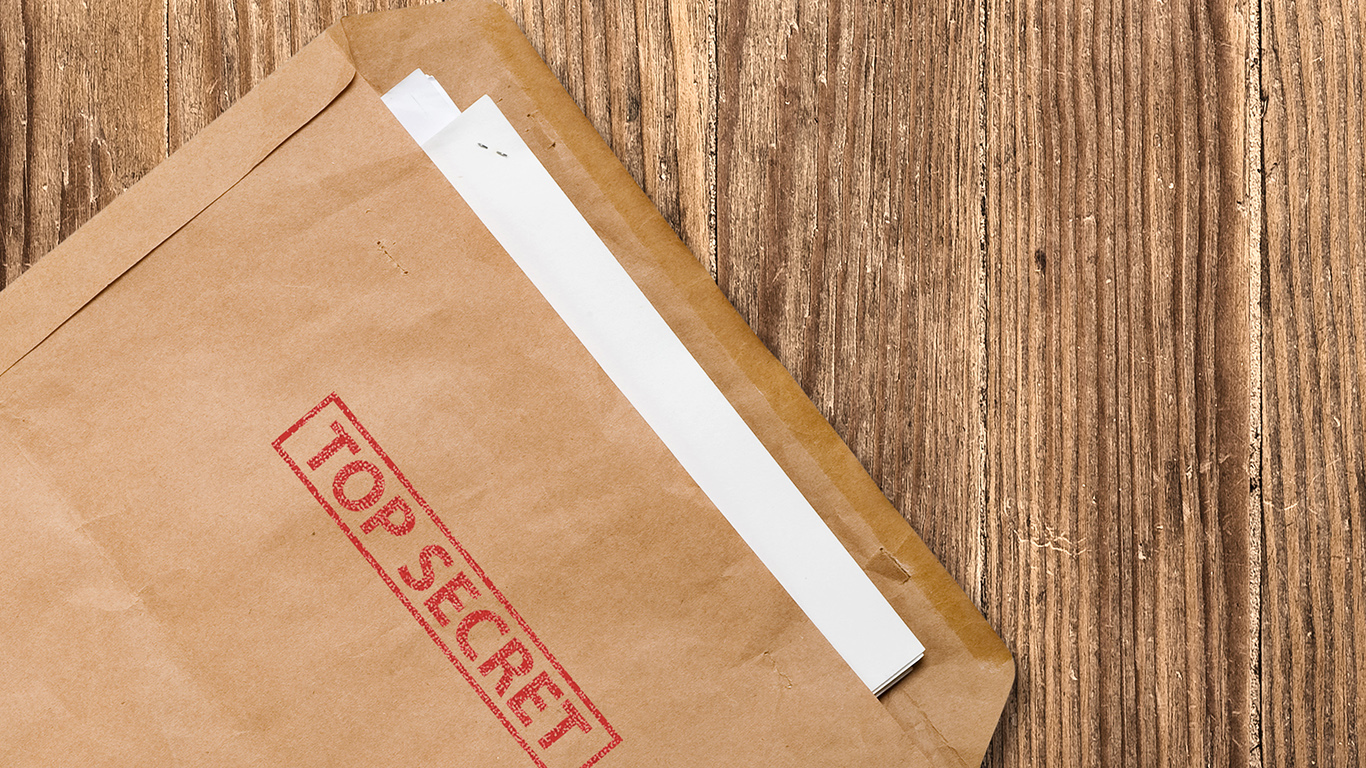 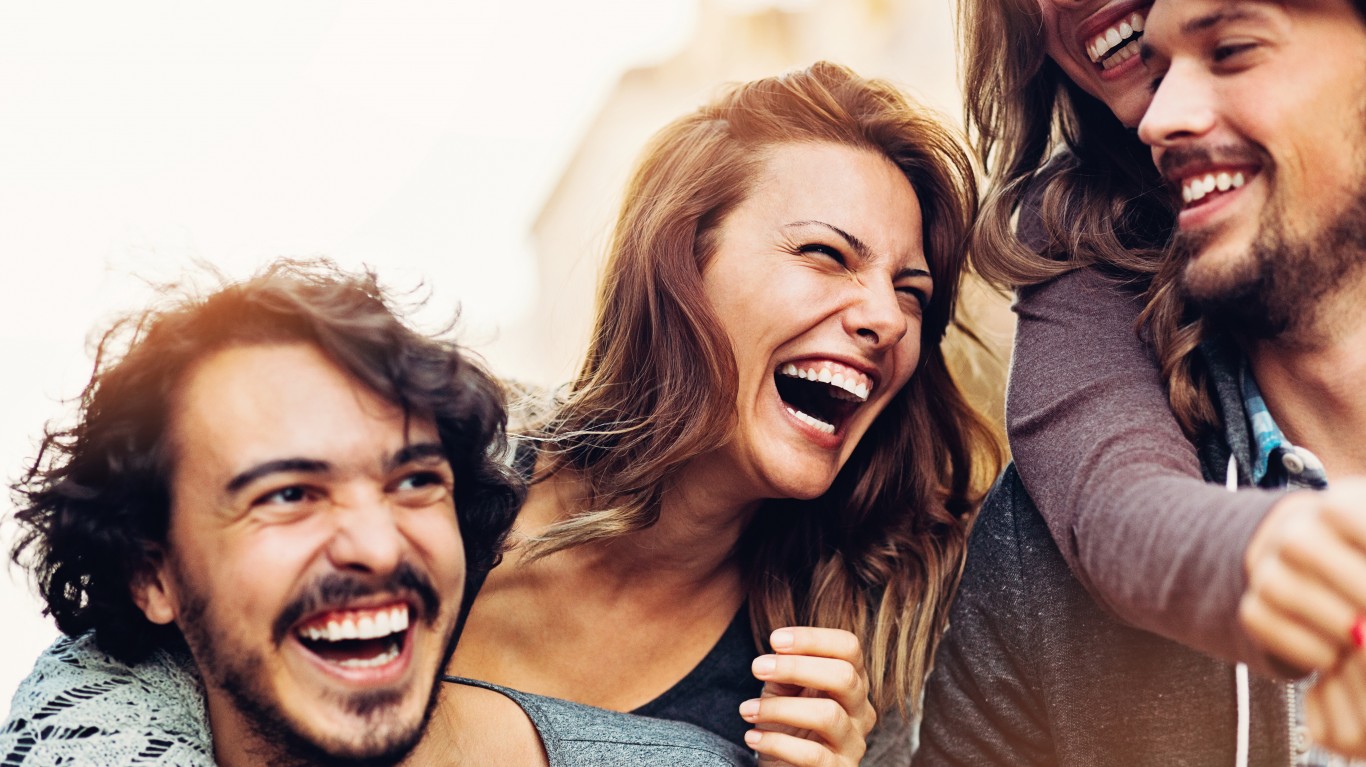 Oxford dictionary definition: Used to draw attention to a joke or amusing statement, or to express amusement.

Origin: 1980s: abbreviation of laughing out loud or laugh out loud. 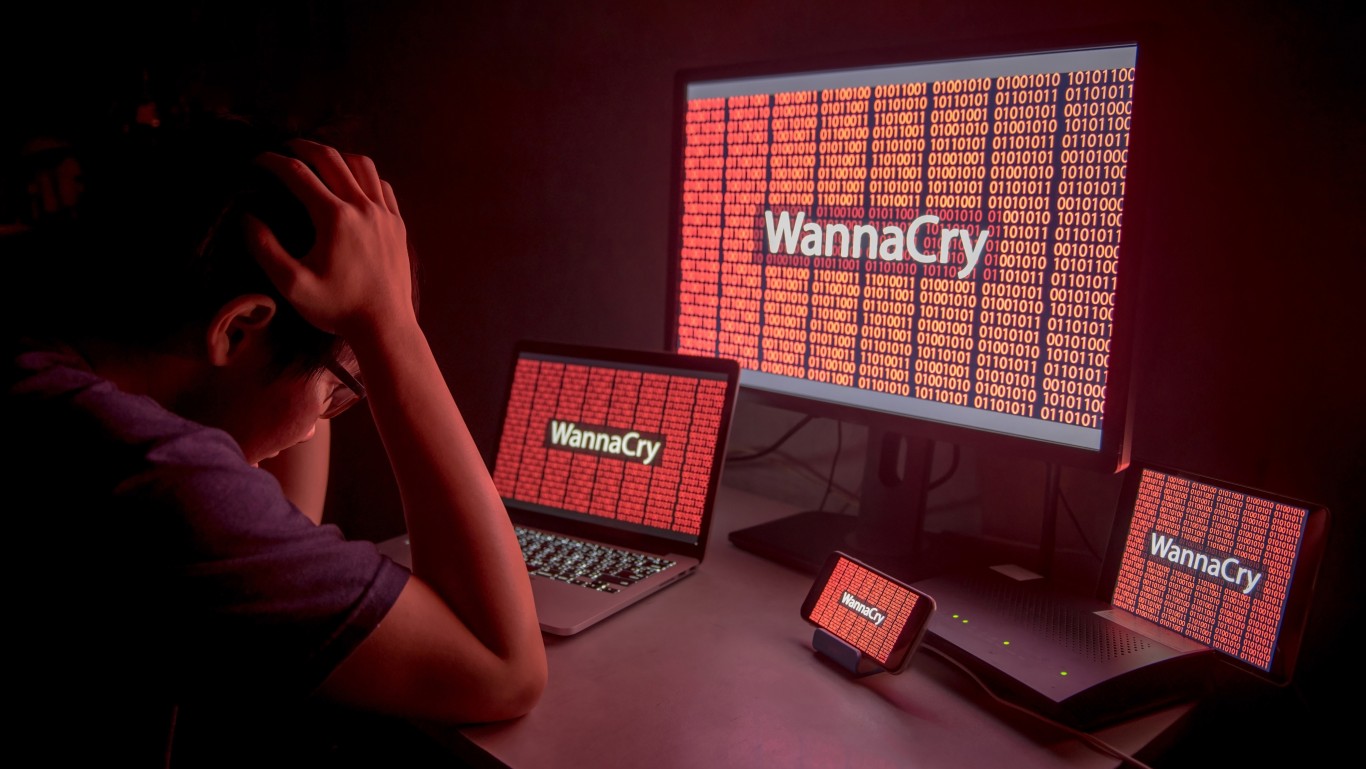 Oxford dictionary definition: A type of malicious software designed to block access to a computer system until a sum of money is paid.