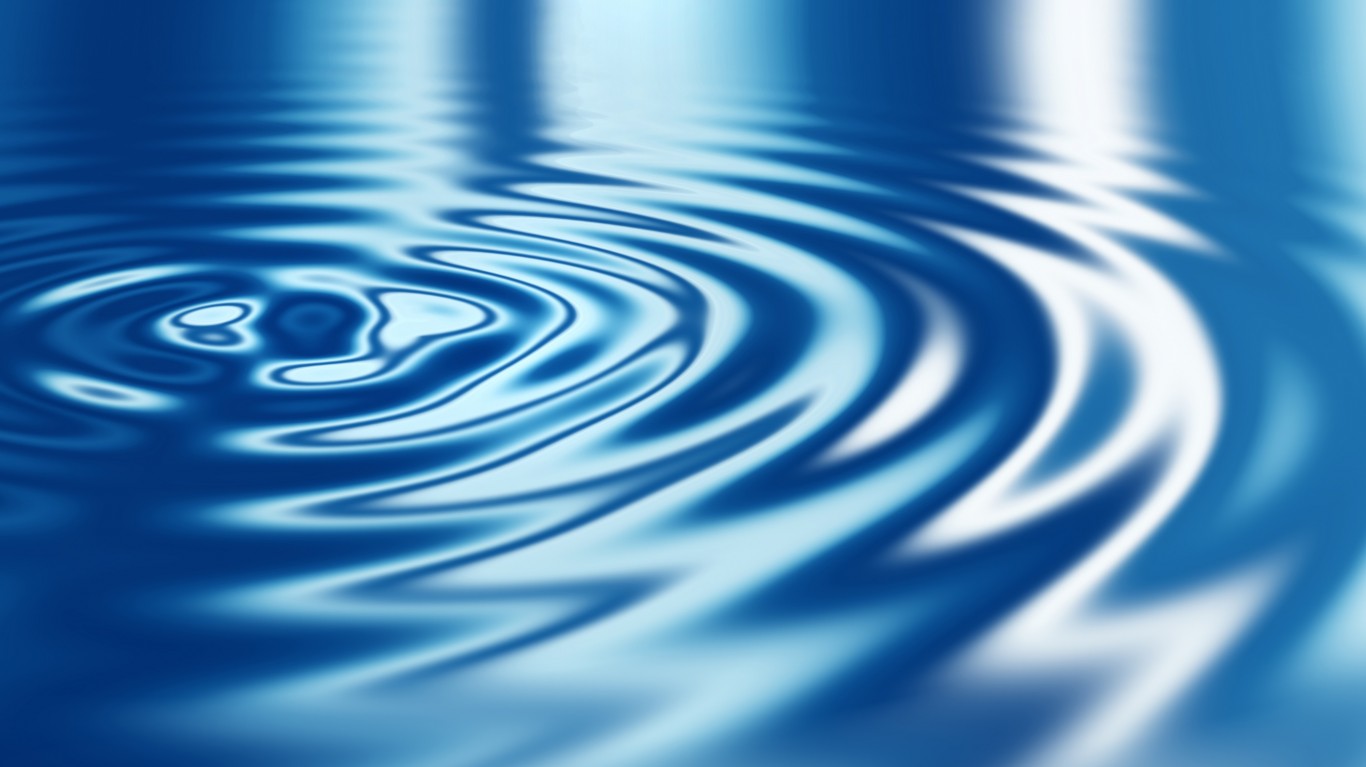 Oxford dictionary definition 1: A small wave or series of waves on the surface of water, especially as caused by a slight breeze or an object dropping into it.

Oxford dictionary definition 2: A type of ice cream with wavy lines of coloured flavoured syrup running through it.

As verb: (of water) form or flow with a series of small waves on the surface.

Origin: Late 17th century (as a verb): of unknown origin. 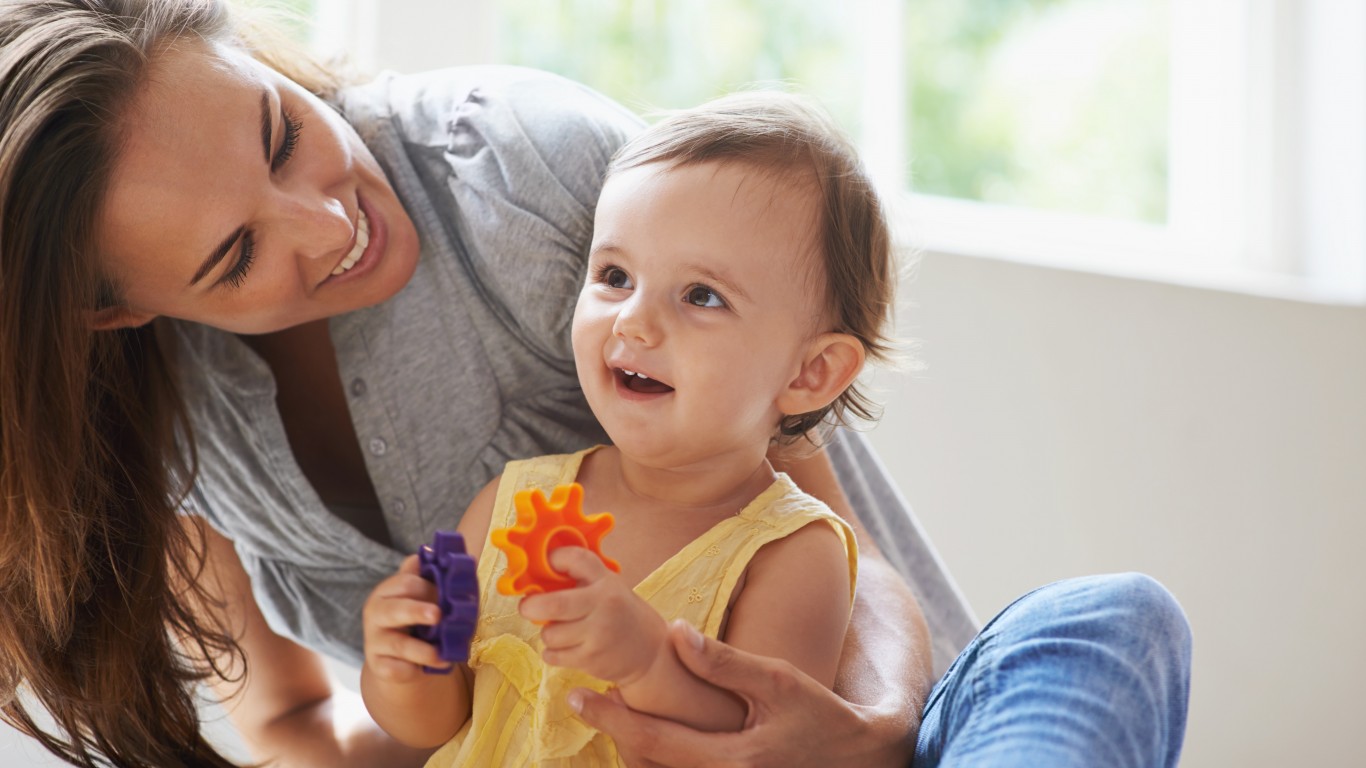 Oxford dictionary definition: A young foreign person, typically a woman, who helps with housework or childcare in exchange for food, a room, and some pocket money.

Origin: Late 19th century: from French, literally ‘on equal terms’. The phrase was originally adjectival, describing an arrangement between two parties paid for by the exchange of mutual services; the noun usage dates from the 1960s. 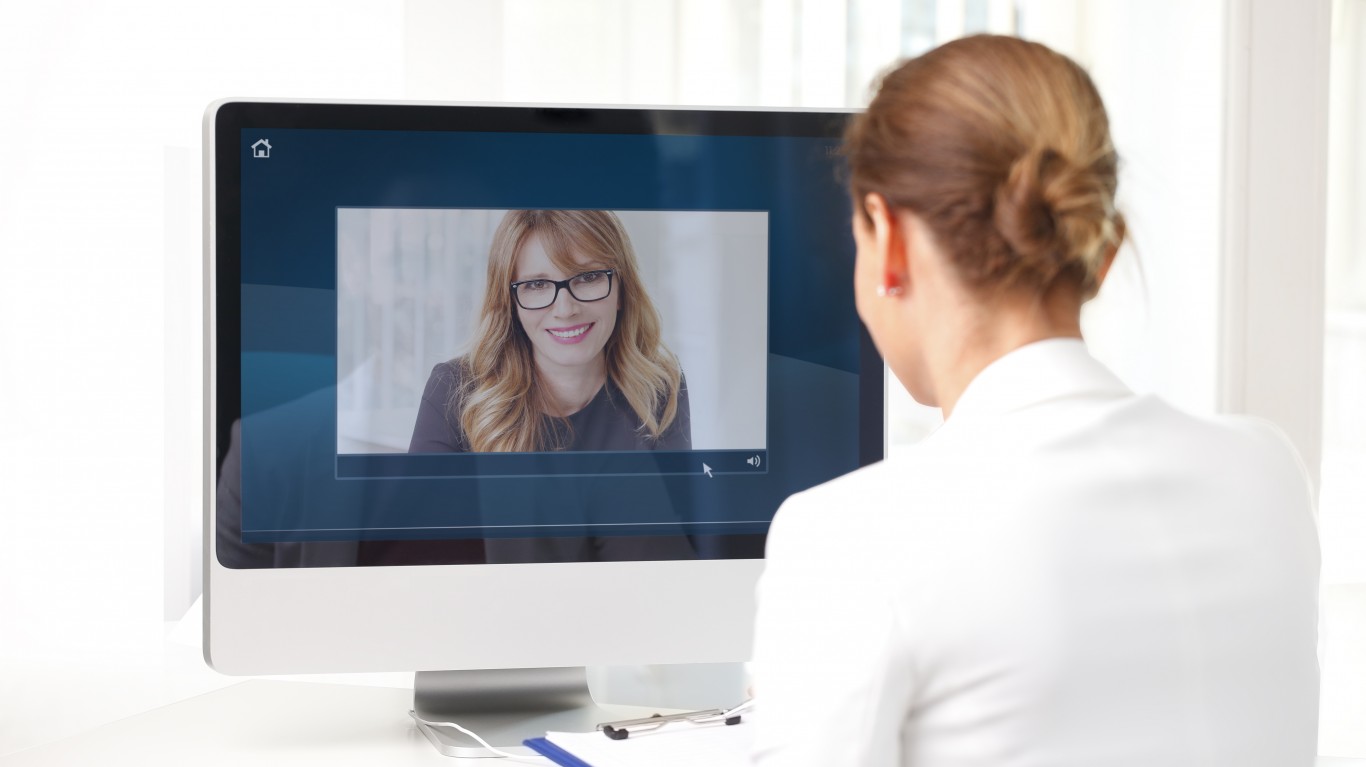 Oxford dictionary definition: Have a spoken conversation with (someone) over the Internet using the software application Skype, typically also viewing by webcam.

Origin: Early 21st century: from Skype, the proprietary name of a software application and VoIP service. 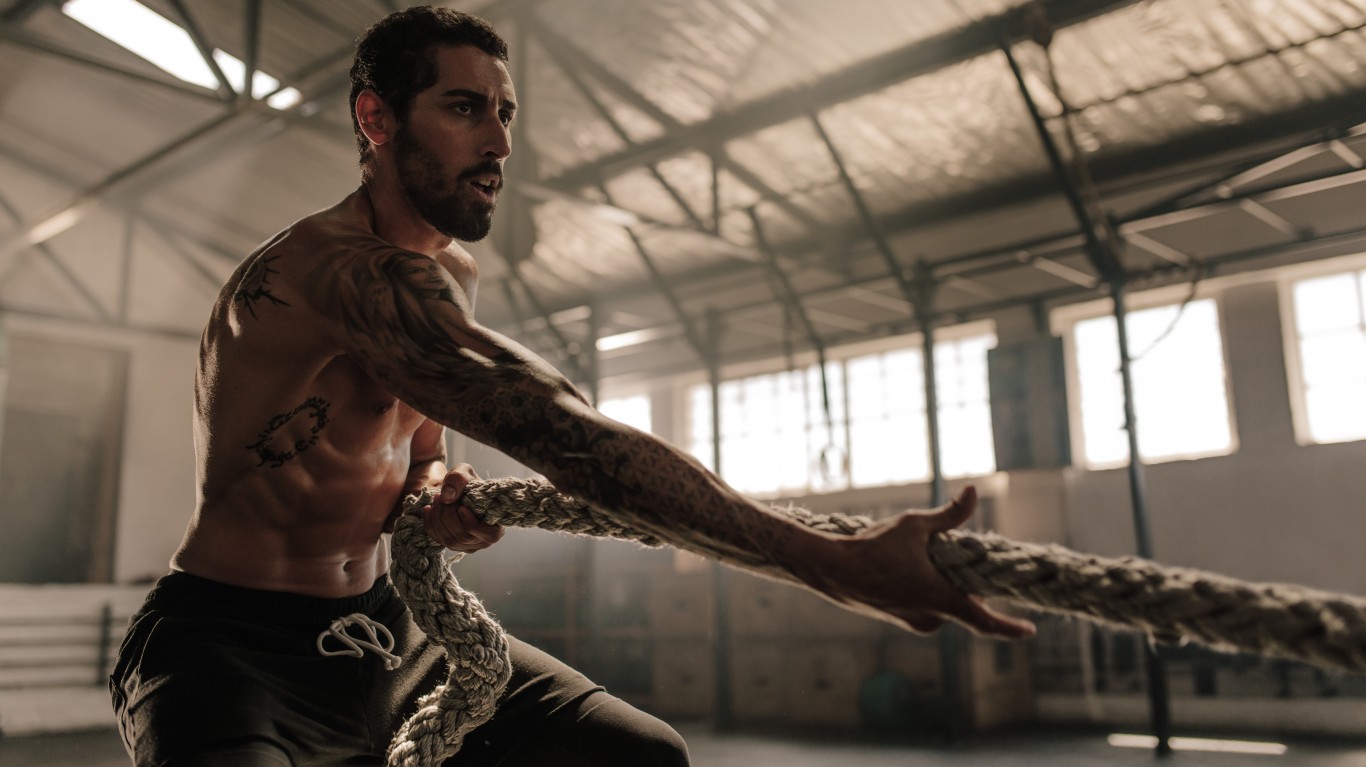 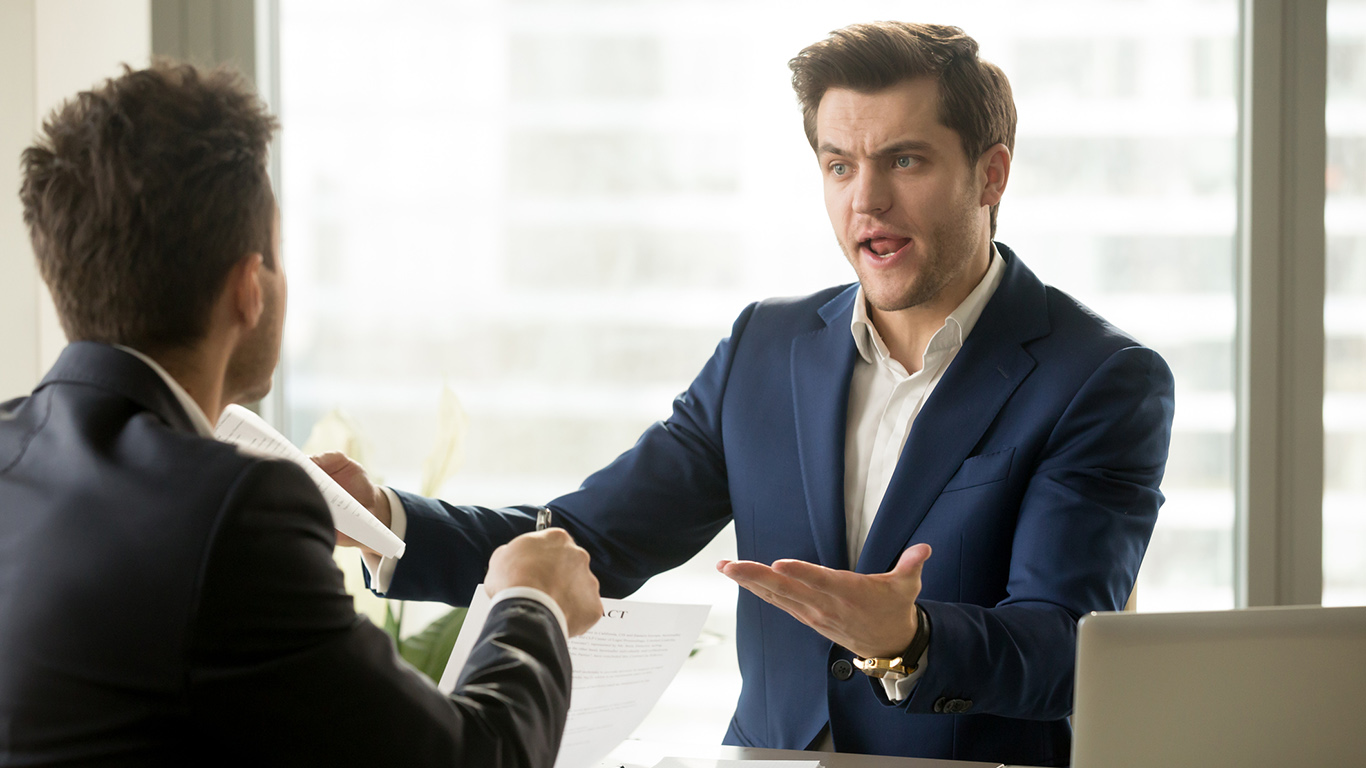