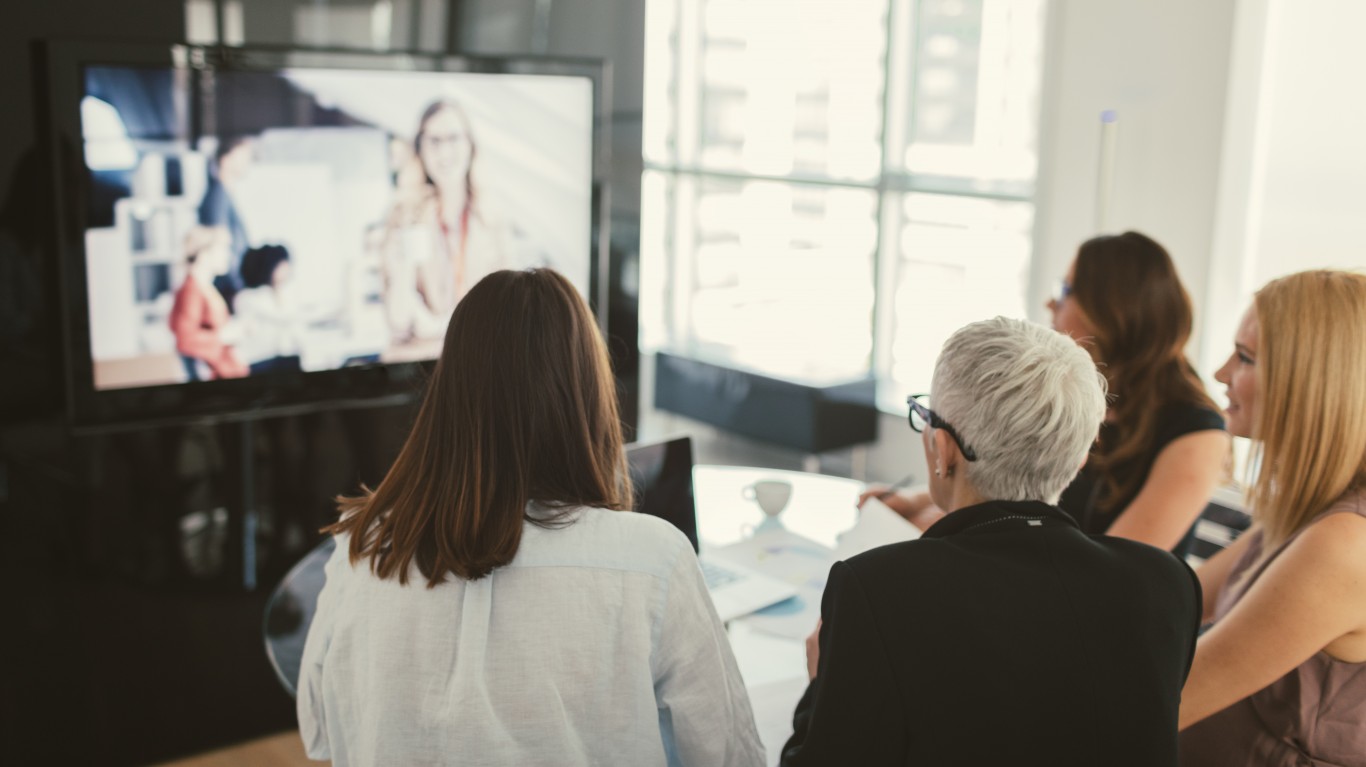 Oxford dictionary definition: A seminar conducted over the Internet. 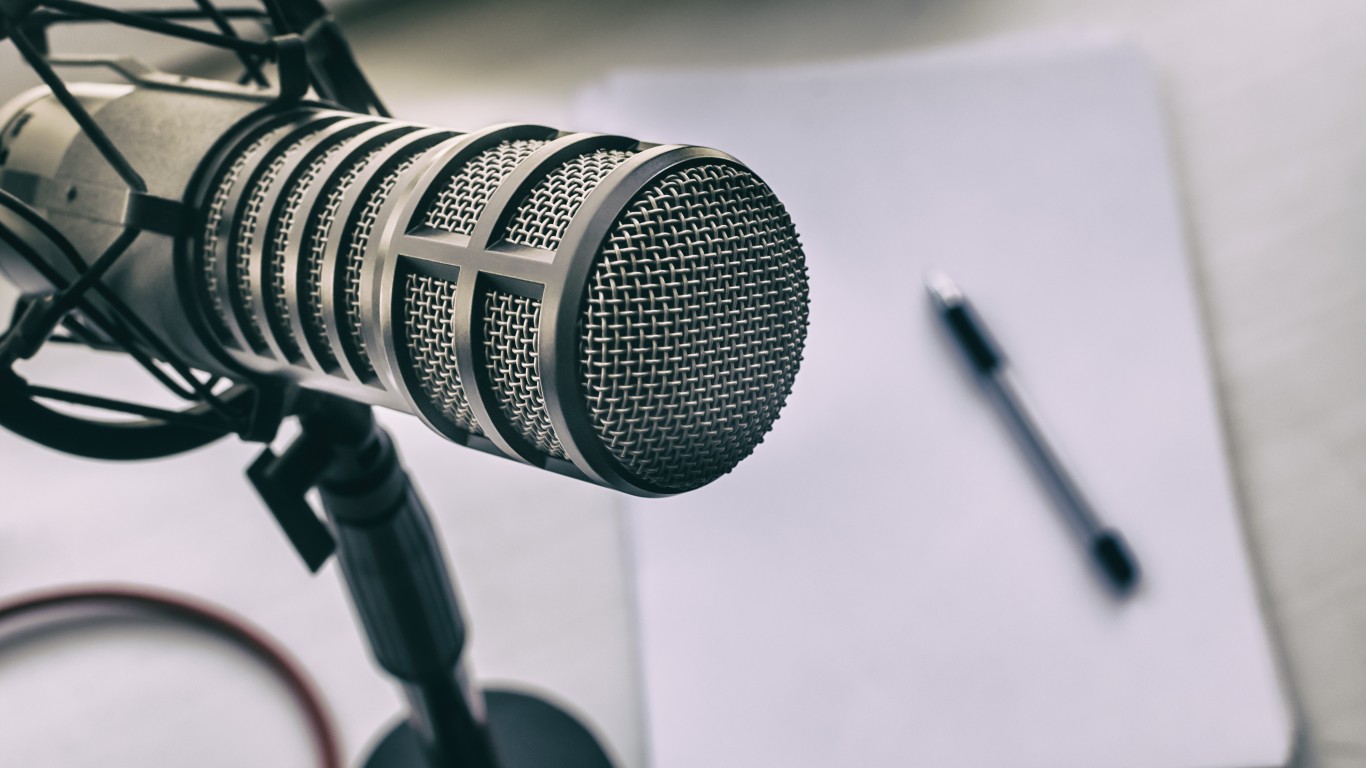 Oxford dictionary origin: A digital audio file made available on the Internet for downloading to a computer or mobile device, typically available as a series, new instalments of which can be received by subscribers automatically.

As verb: Make (a digital audio file) available as a podcast. 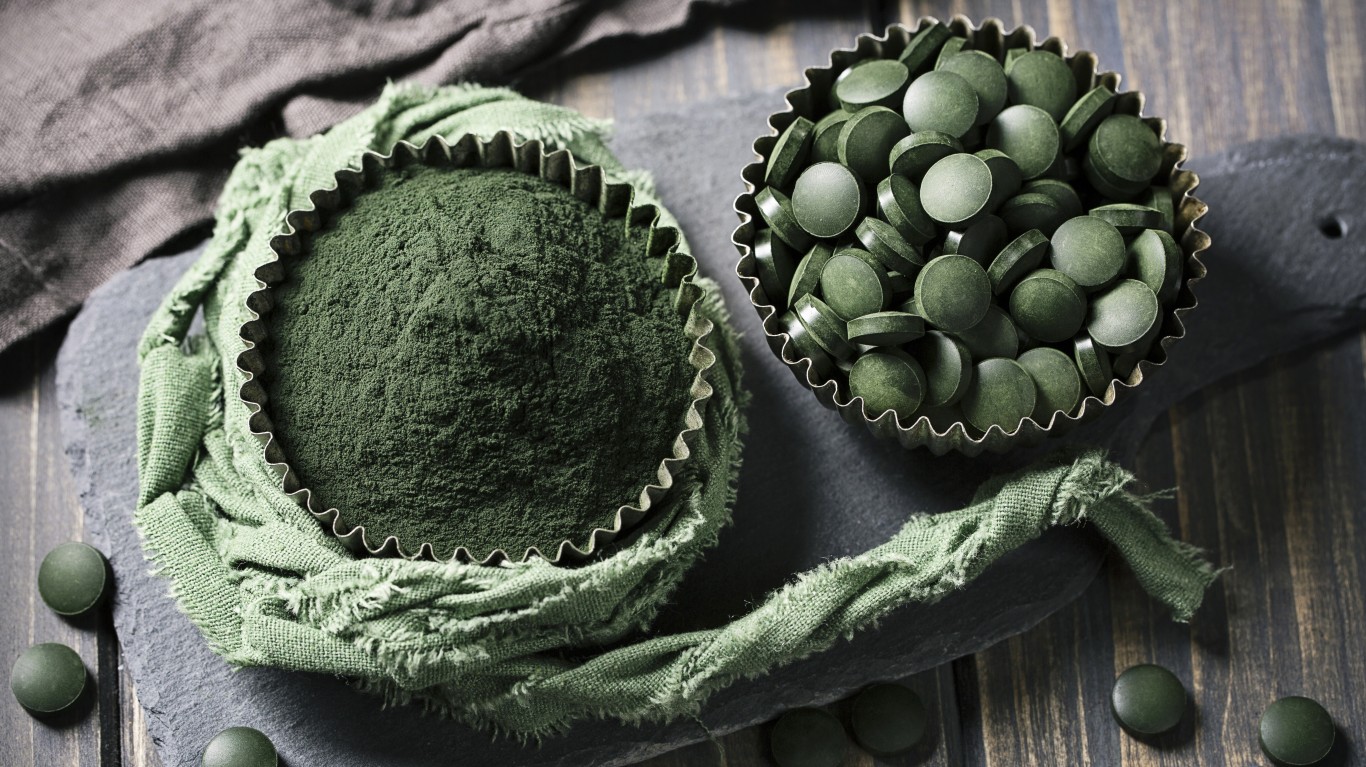 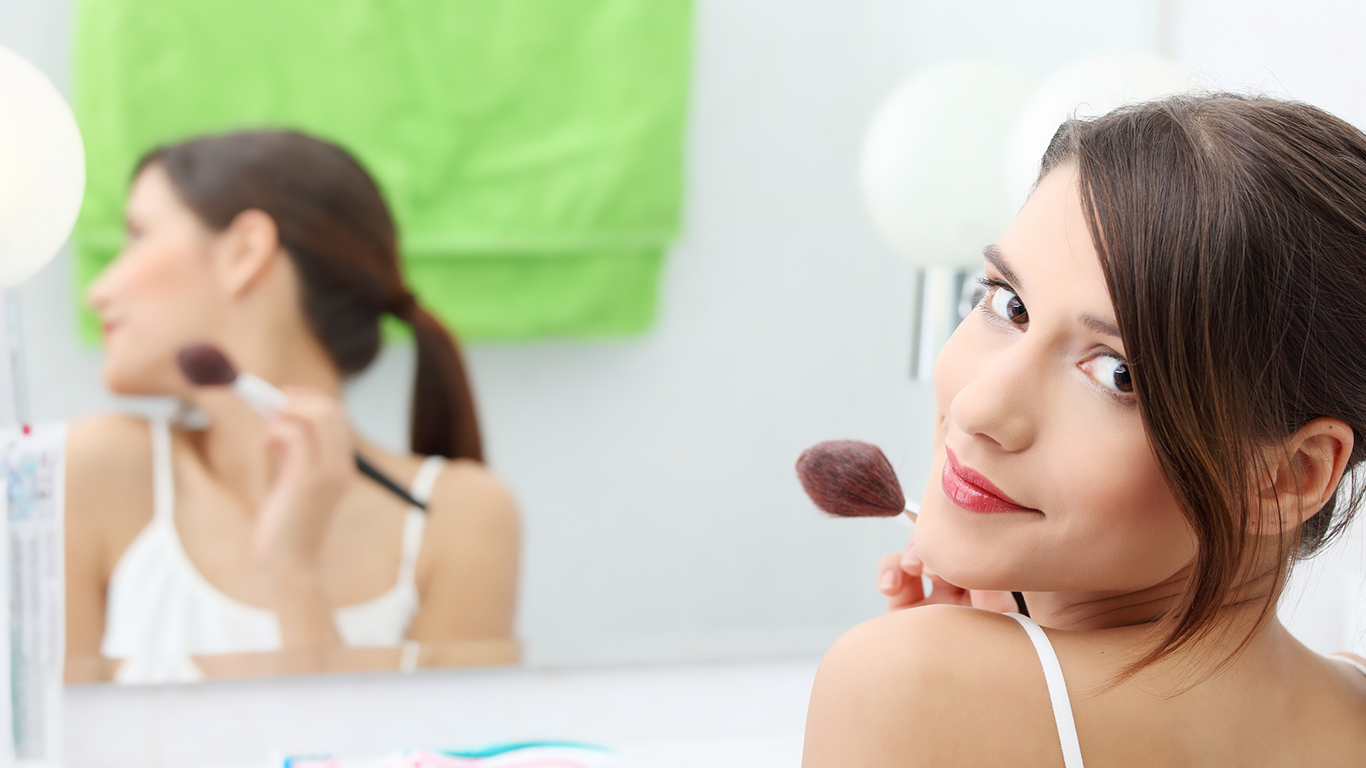 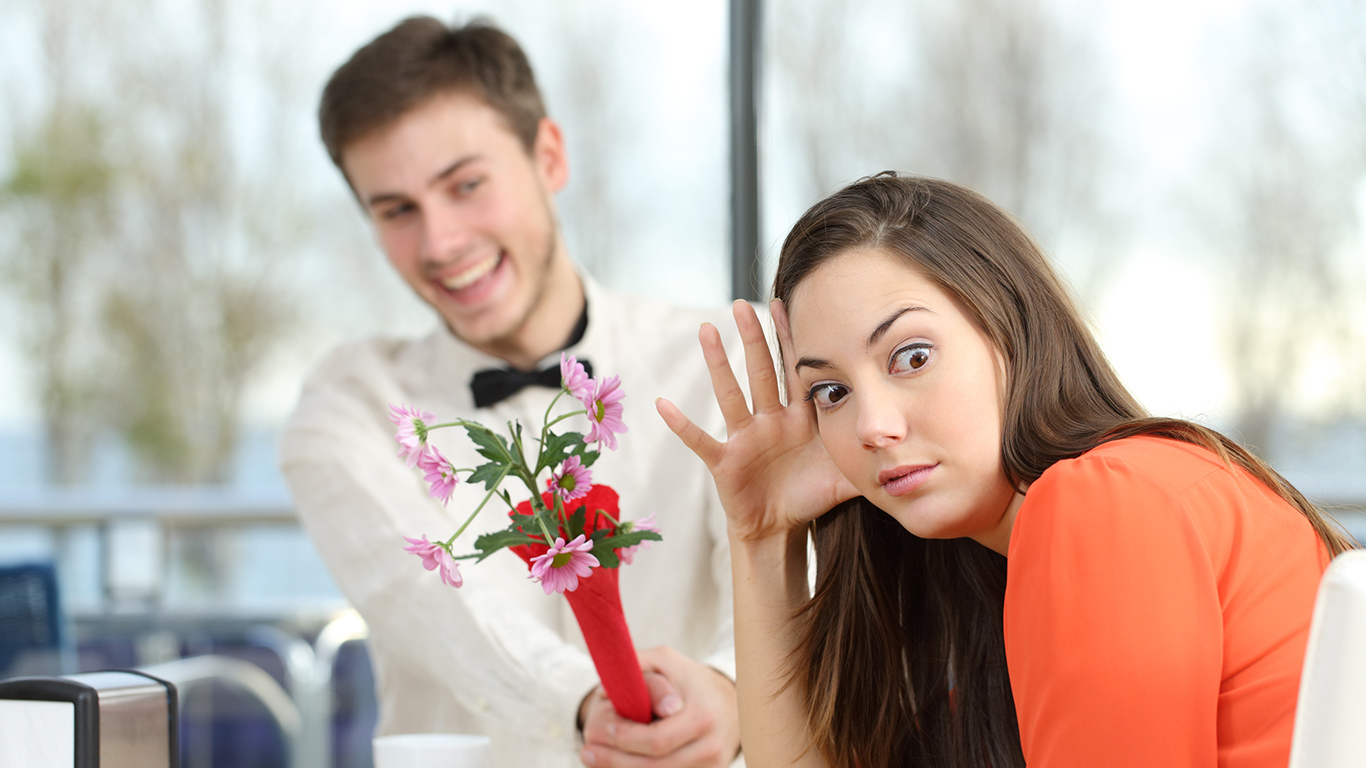 Oxford definition dictionary: Move or act in an awkward or confused manner.

Or to speak in a confused or indistinct way.

Or with adverbial (of an insect): buzz or hum.