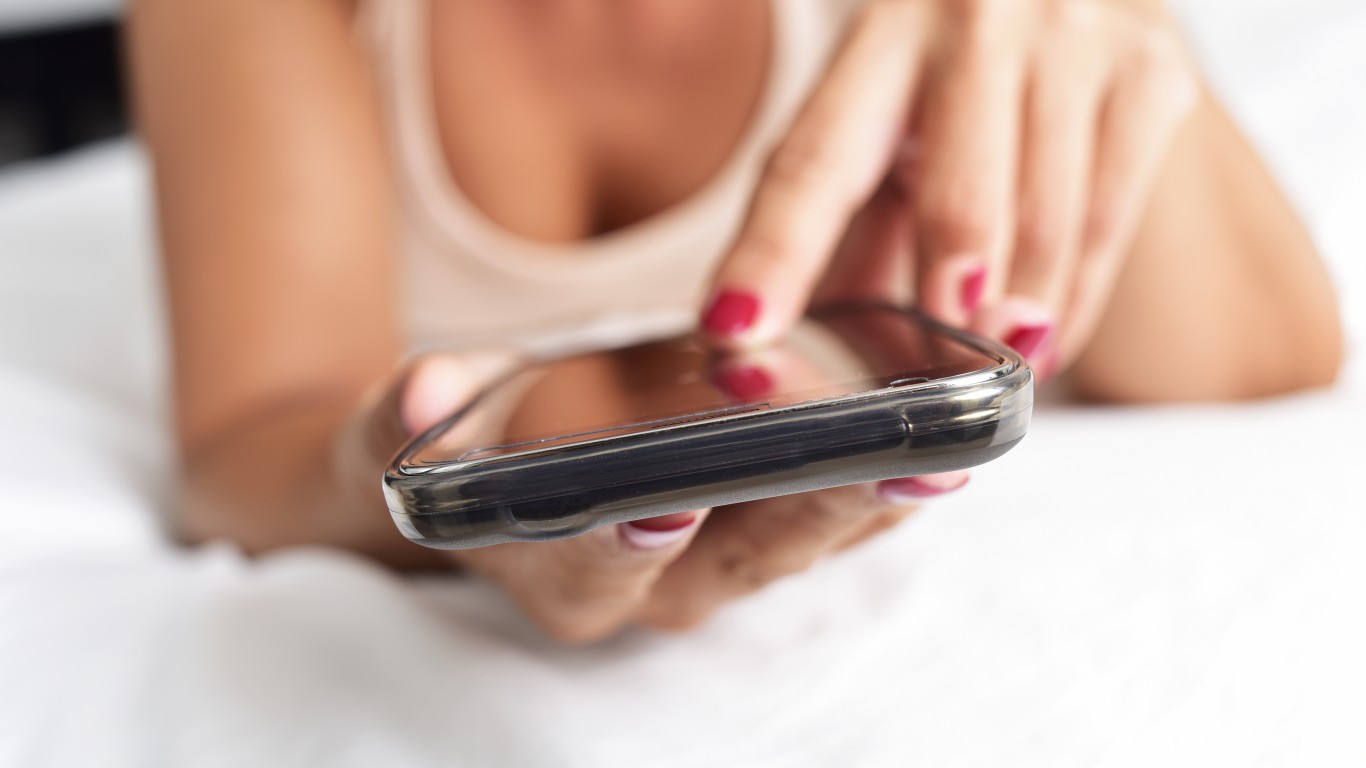 Oxford definition dictionary: A service forming part of the Divine Office of the Western Christian Church, traditionally said (or chanted) at the sixth hour of the day (i.e. noon). 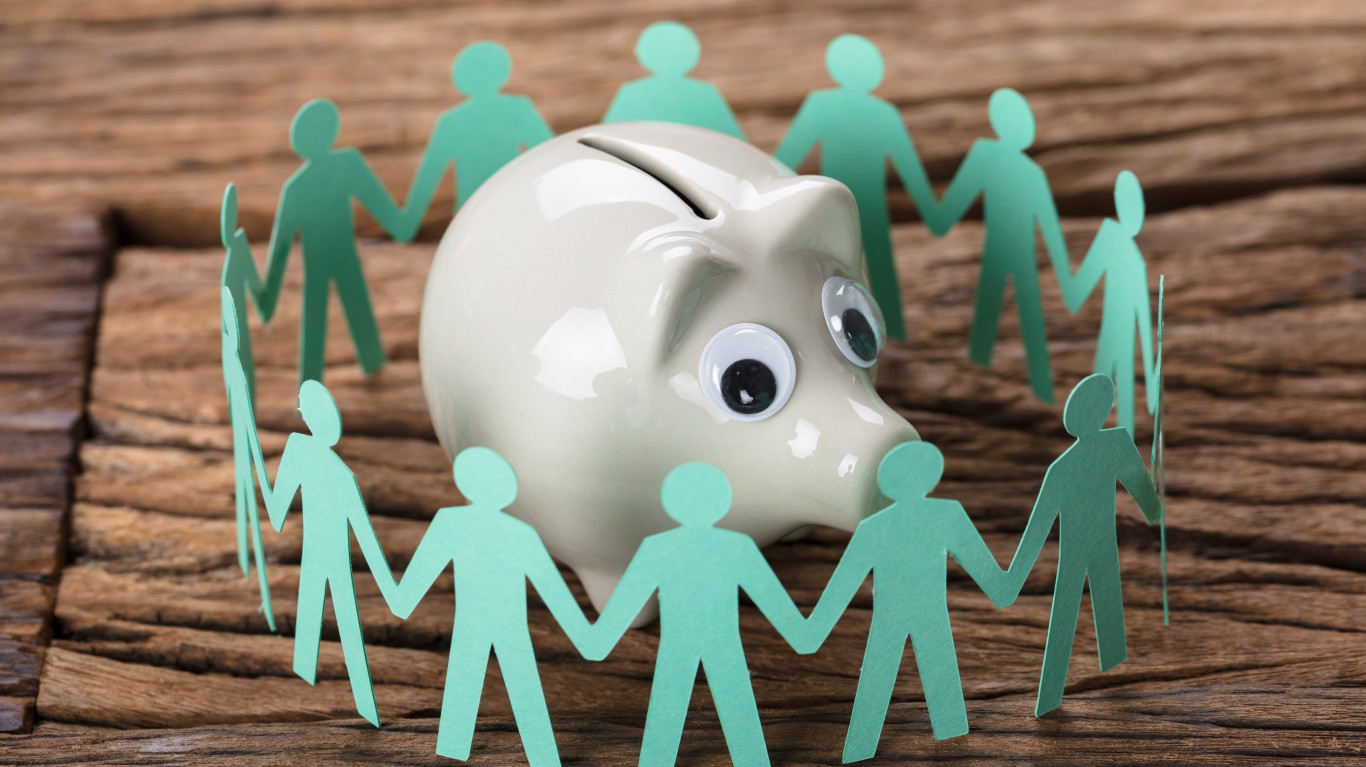 Oxford definition dictionary: The practice of funding a project or venture by raising money from a large number of people who each contribute a relatively small amount, typically via the Internet. 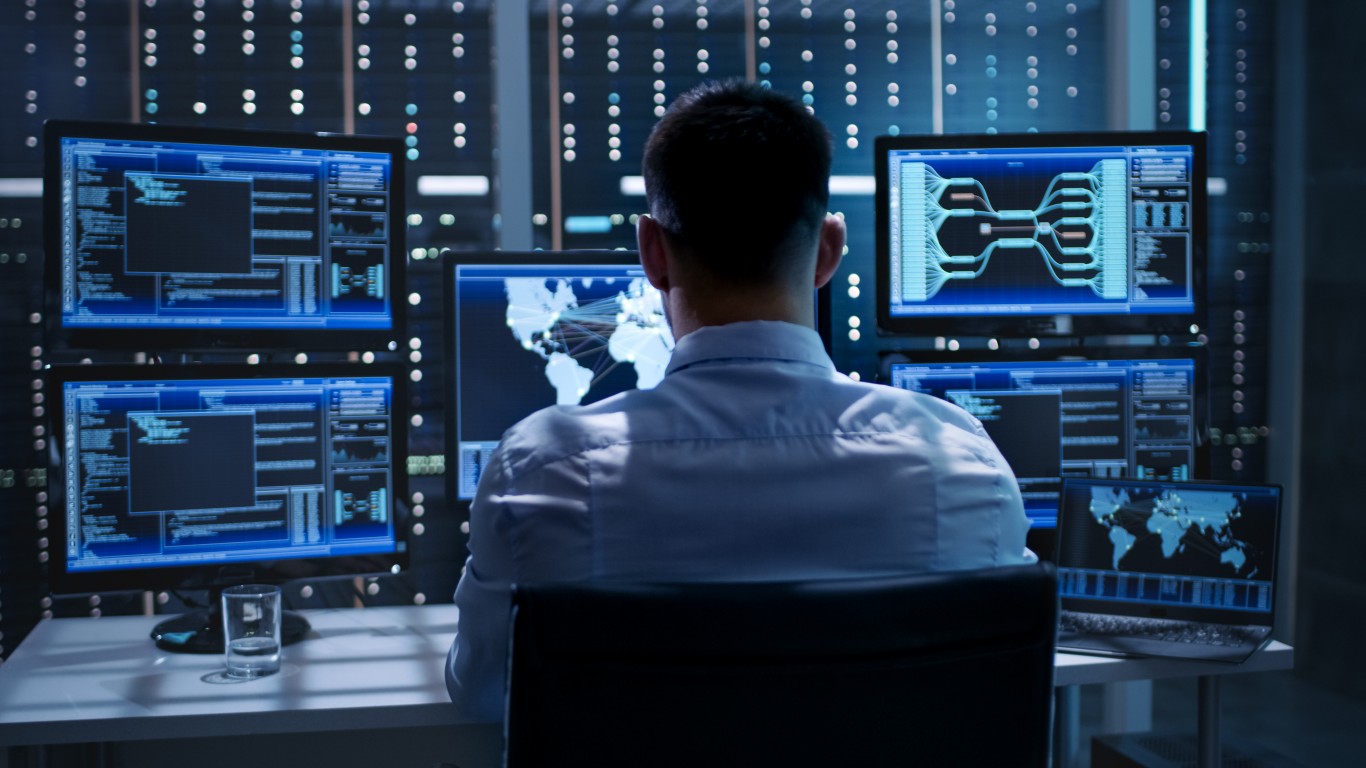 Oxford definition dictionary: A wall or partition designed to inhibit or prevent the spread of fire.

In computing: A part of a computer system or network which is designed to block unauthorized access while permitting outward communication.

Another term for Chinese wall.

As verb: Protect (a network or system) from unauthorized access with a firewall. 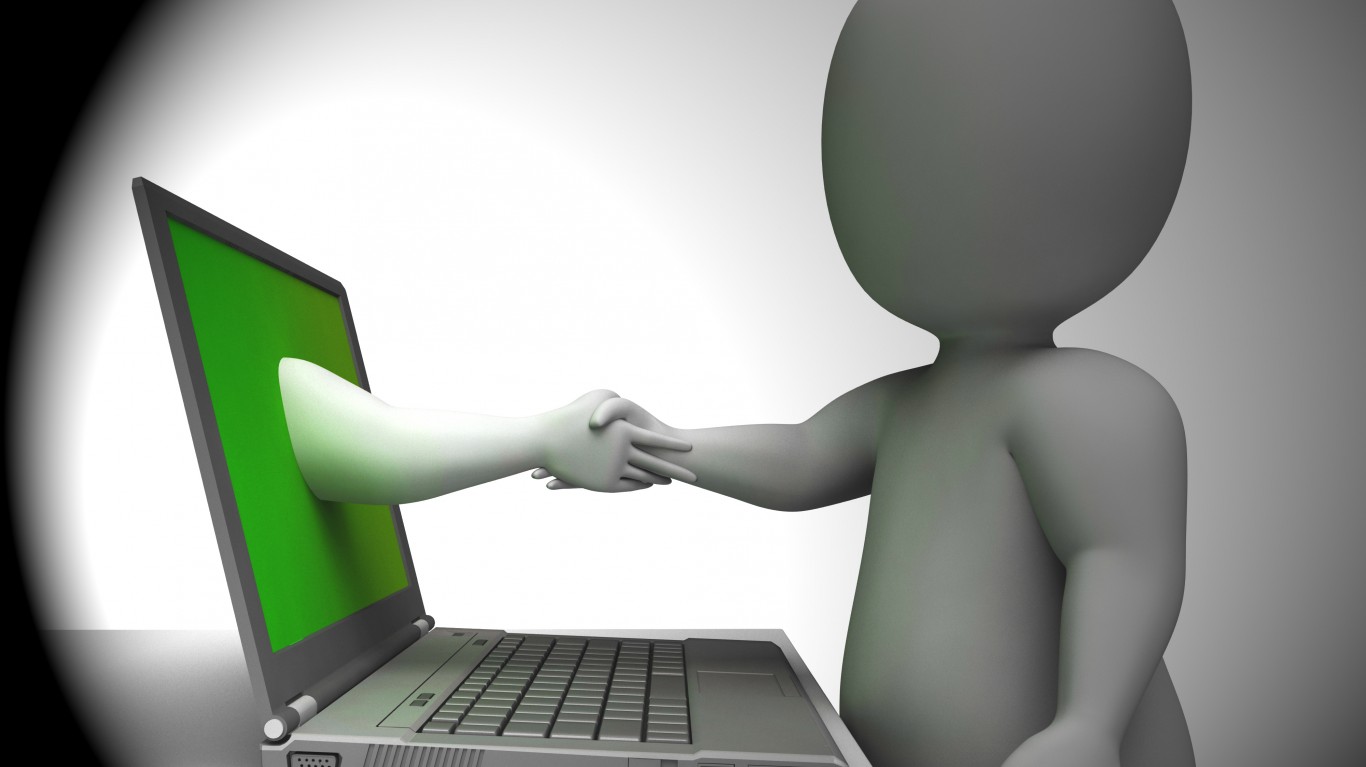 Oxford dictionary definition: Relating to or characteristic of the culture of computers, information technology, and virtual reality. 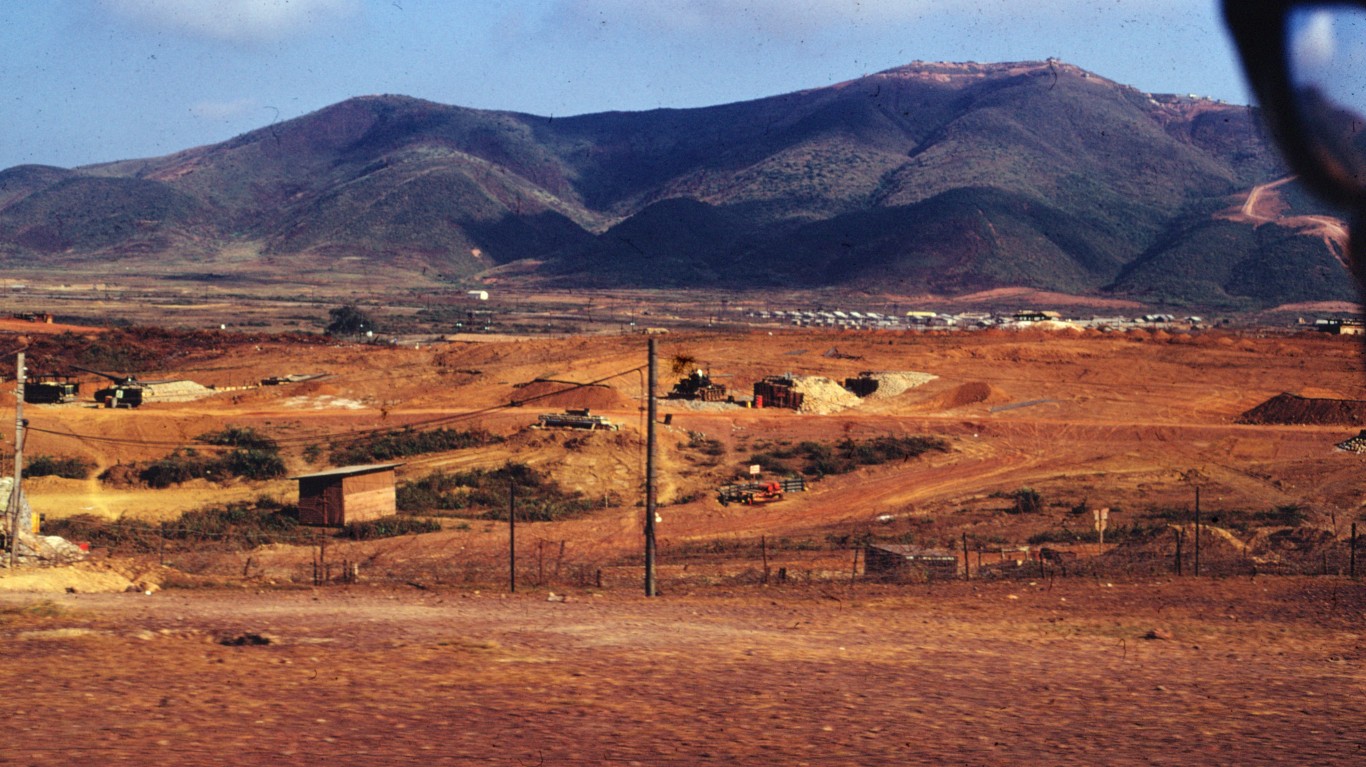 Oxford dictionary definition: An area in a war zone in which artillery can be massed to provide heavy firepower to support other military units.