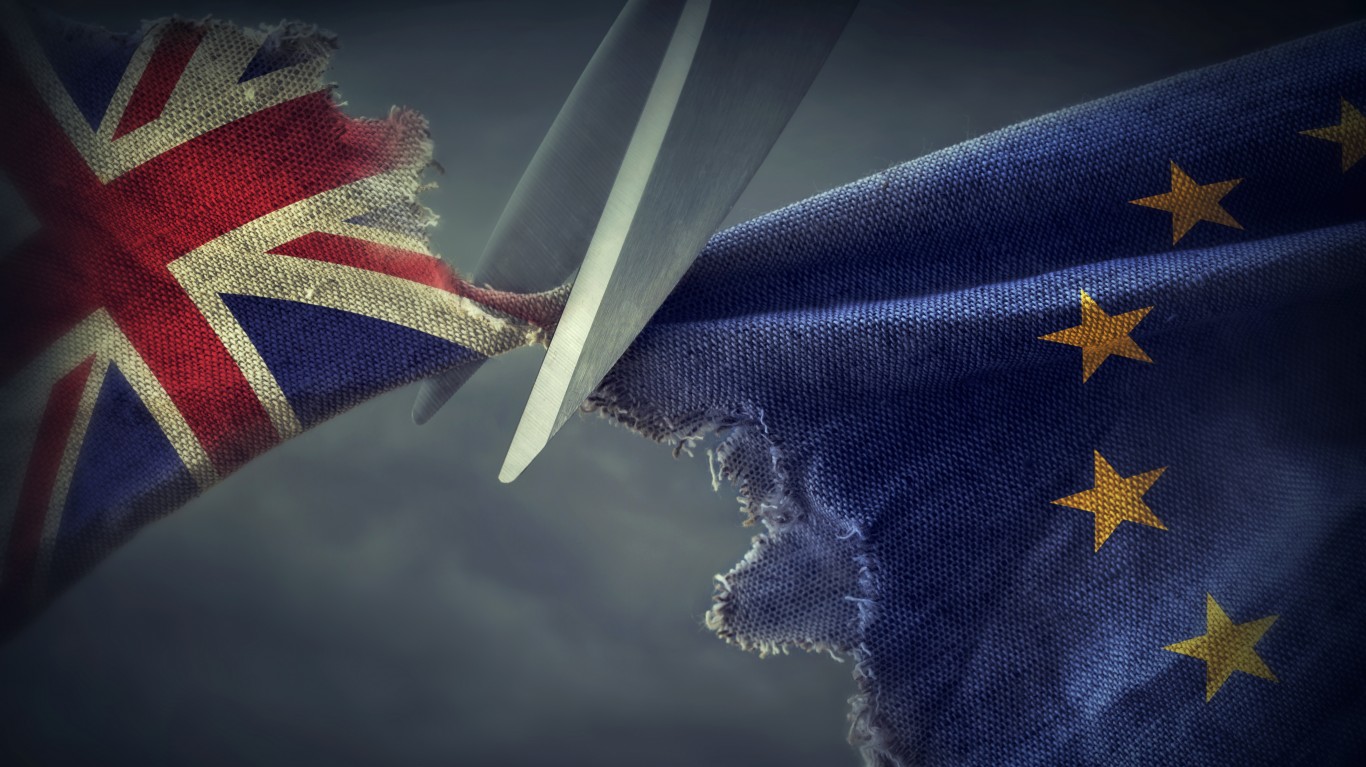 Oxford dictionary definition: The withdrawal of the United Kingdom from the European Union.

Origin: 2012: blend of British (or Britain) and exit, probably on the pattern of Grexit (coined earlier in the same year). 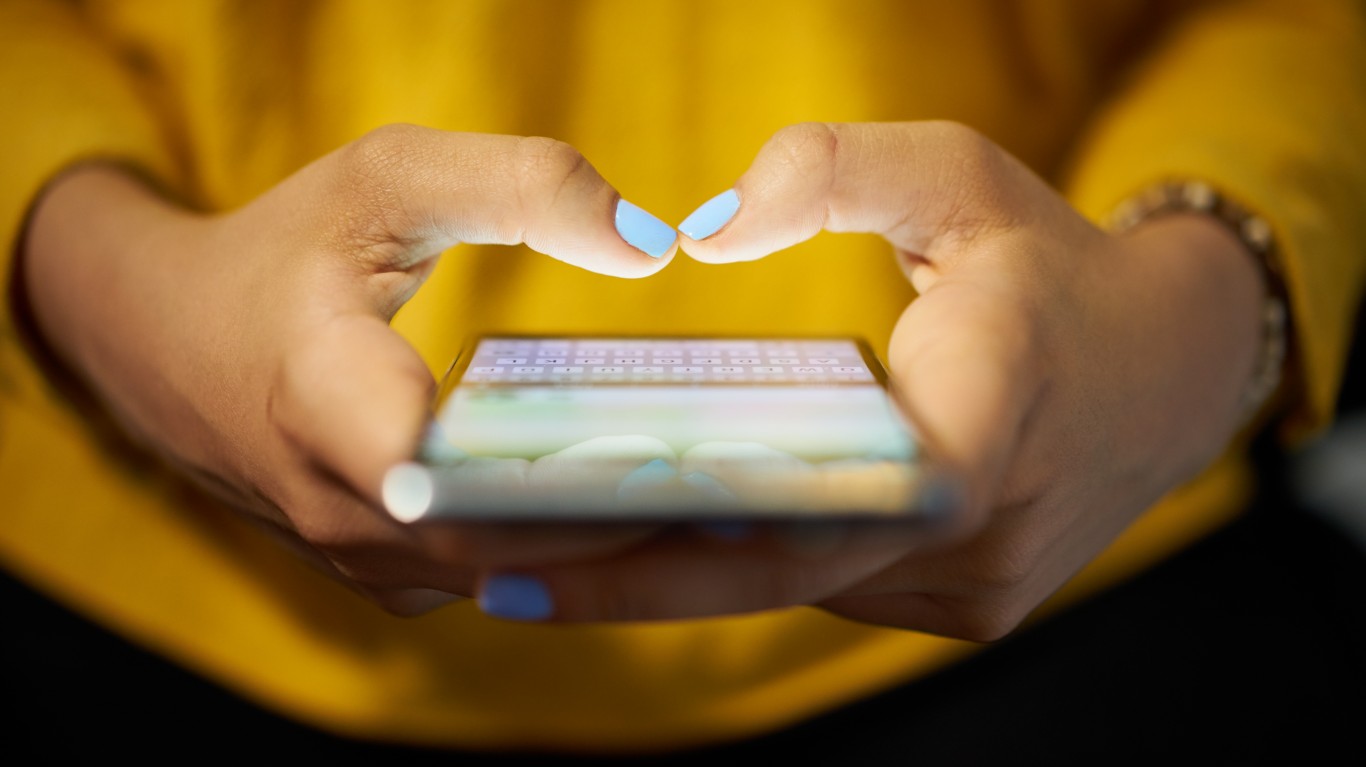 As noun: A text message that is sent or received using SMS.

As verb: Send someone a text message using SMS. 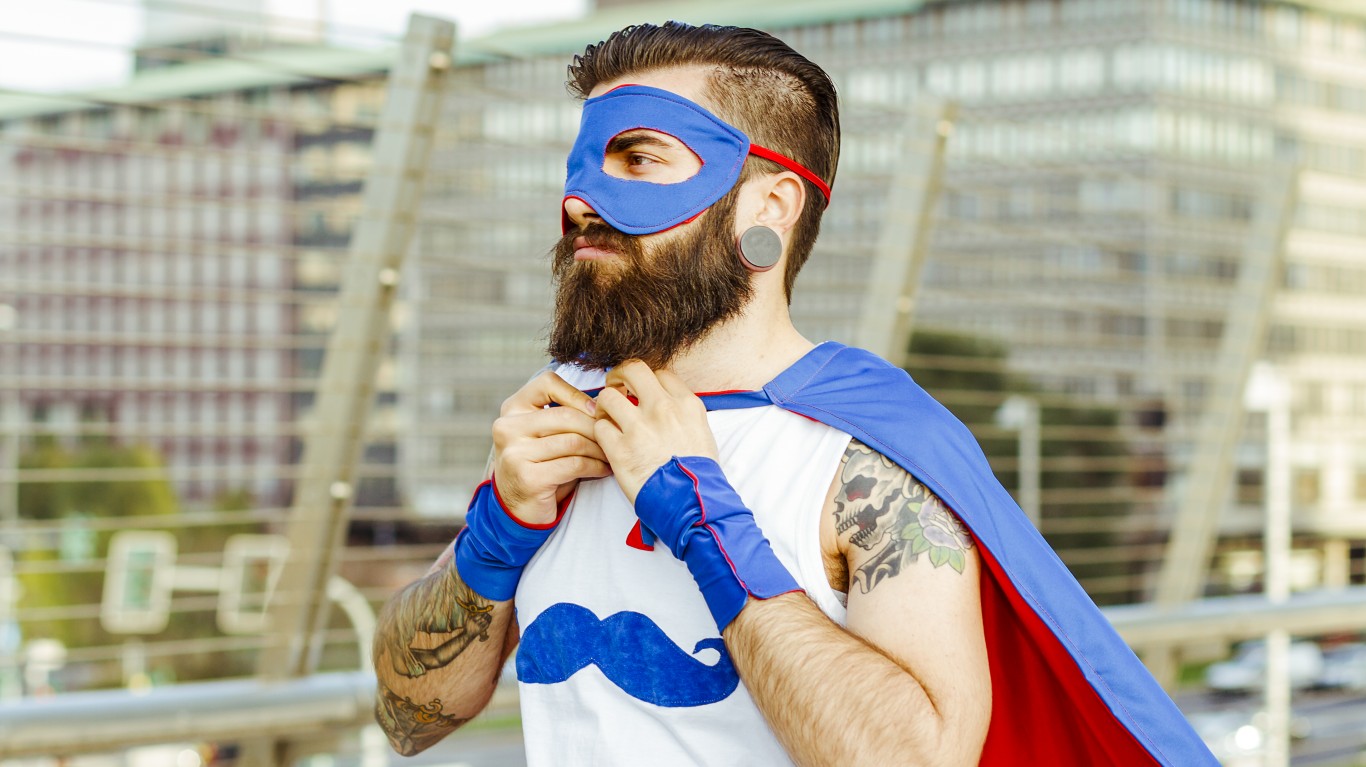 Oxford dictionary definition: The practice of dressing up as a character from a film, book, or video game, especially one from the Japanese genres of manga or anime.

As verb: Engage in cosplay. 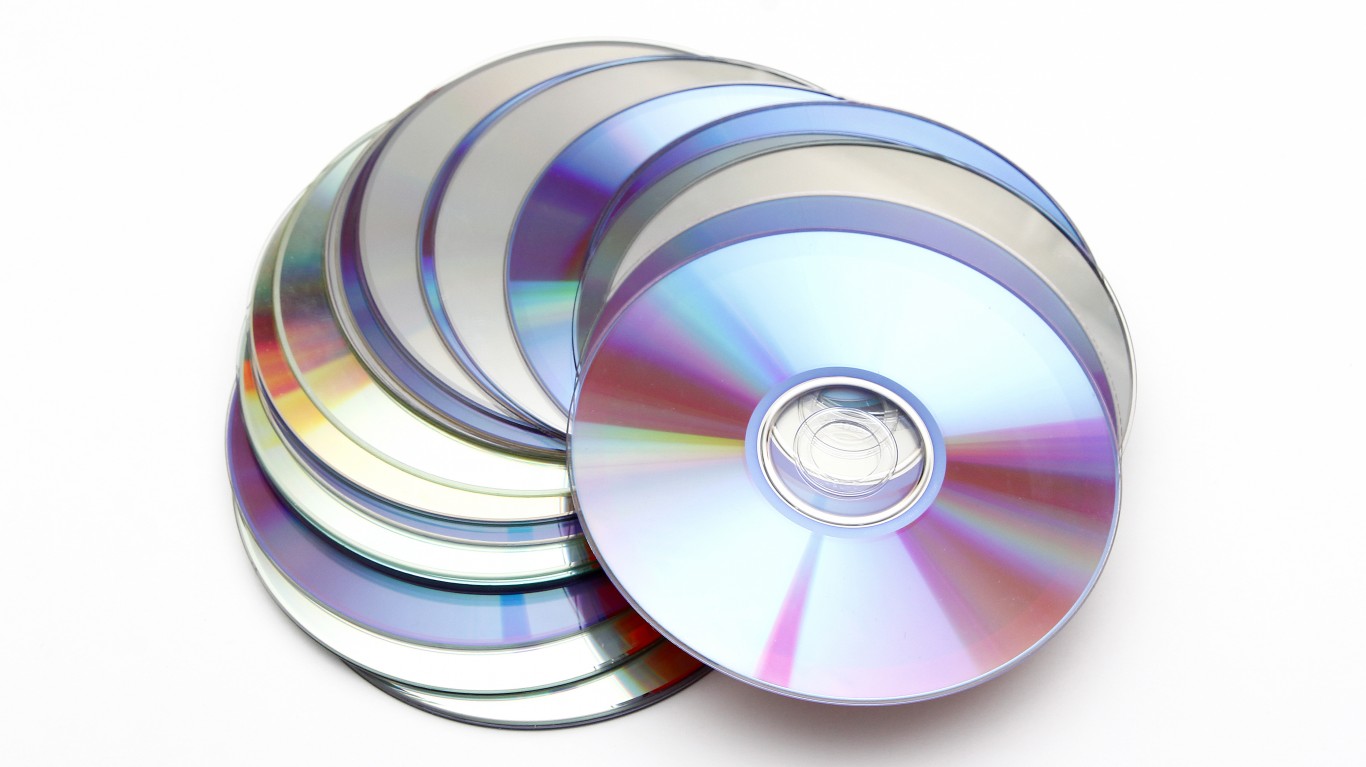 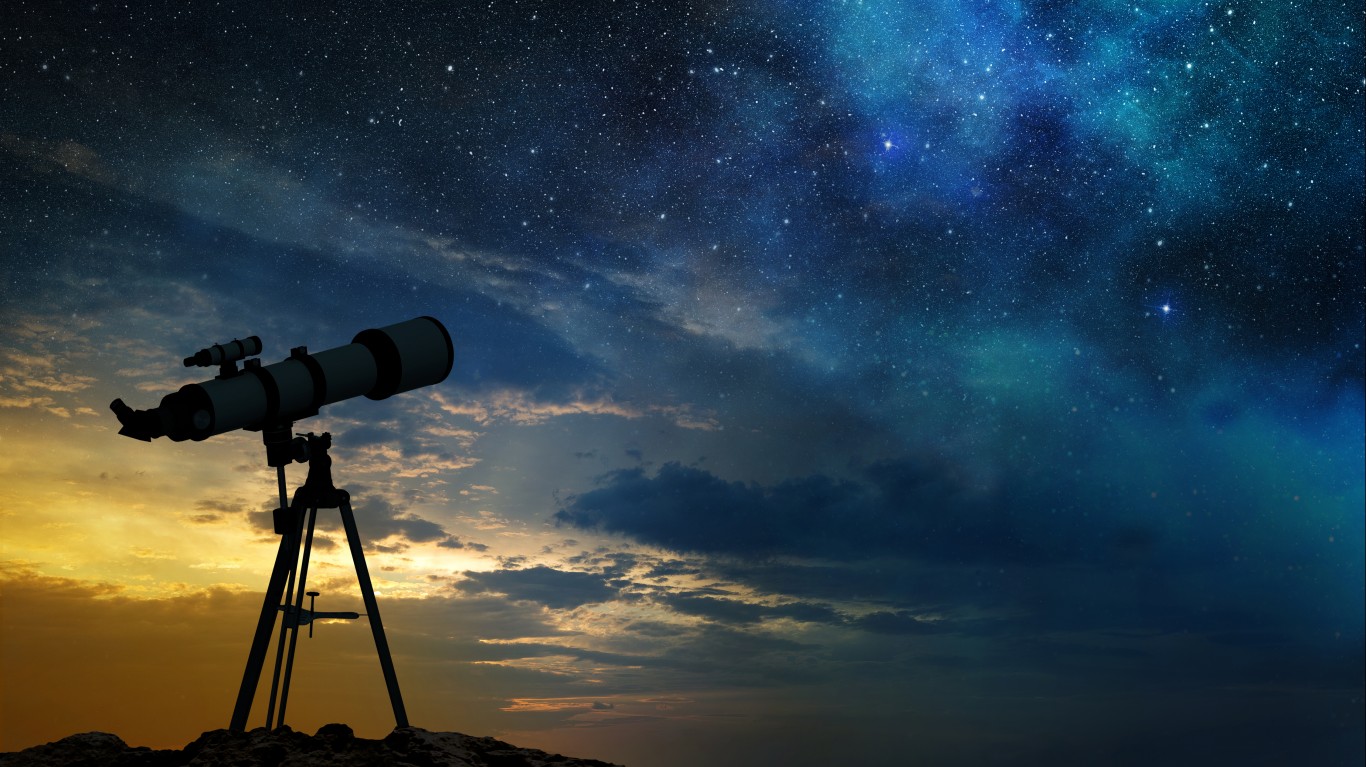 Oxford dictionary definition: Relating to the stars or celestial objects.