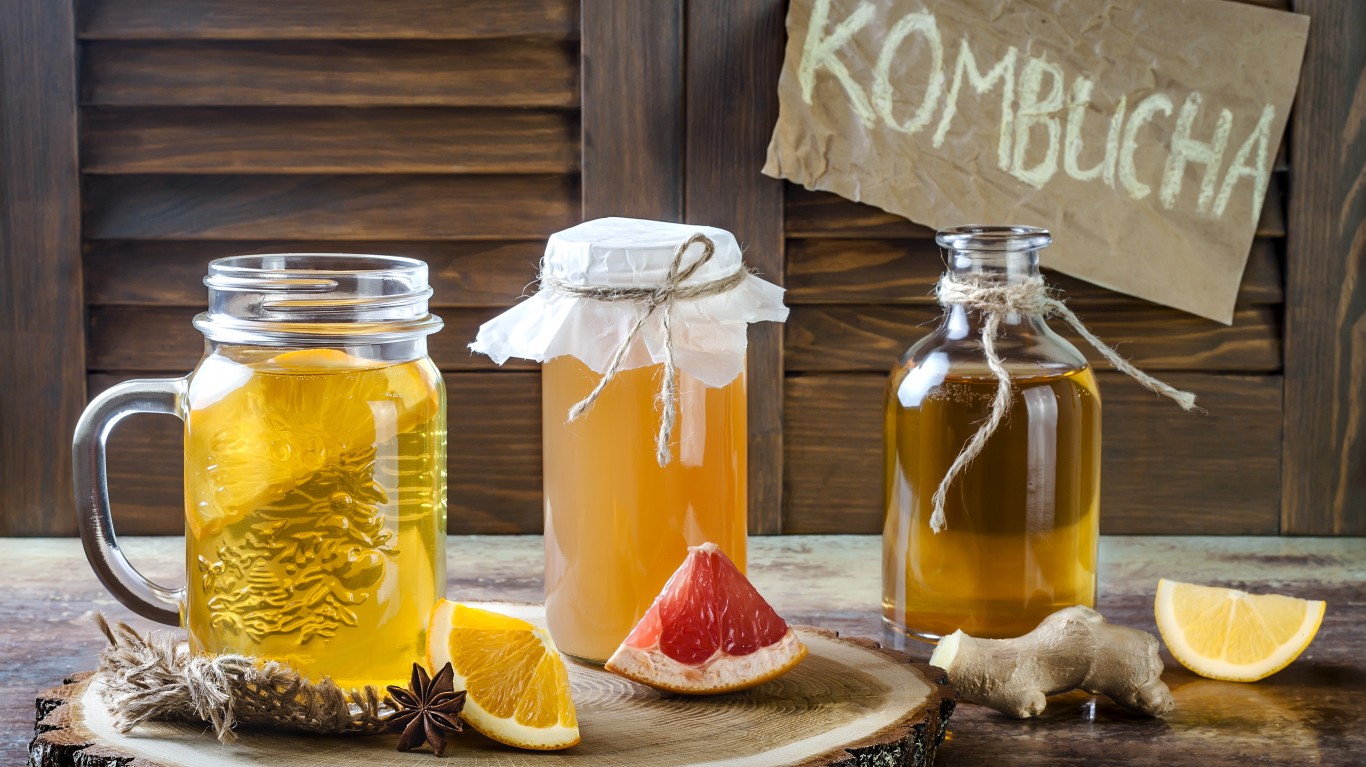 Oxford dictionary definition: A beverage produced by fermenting sweet tea with a culture of yeast and bacteria.

Origin: Japanese konbucha, literally ‘kelp tea’; the origin of the English meaning, which is not found in Japanese, is unclear and may reflect a development in another language. 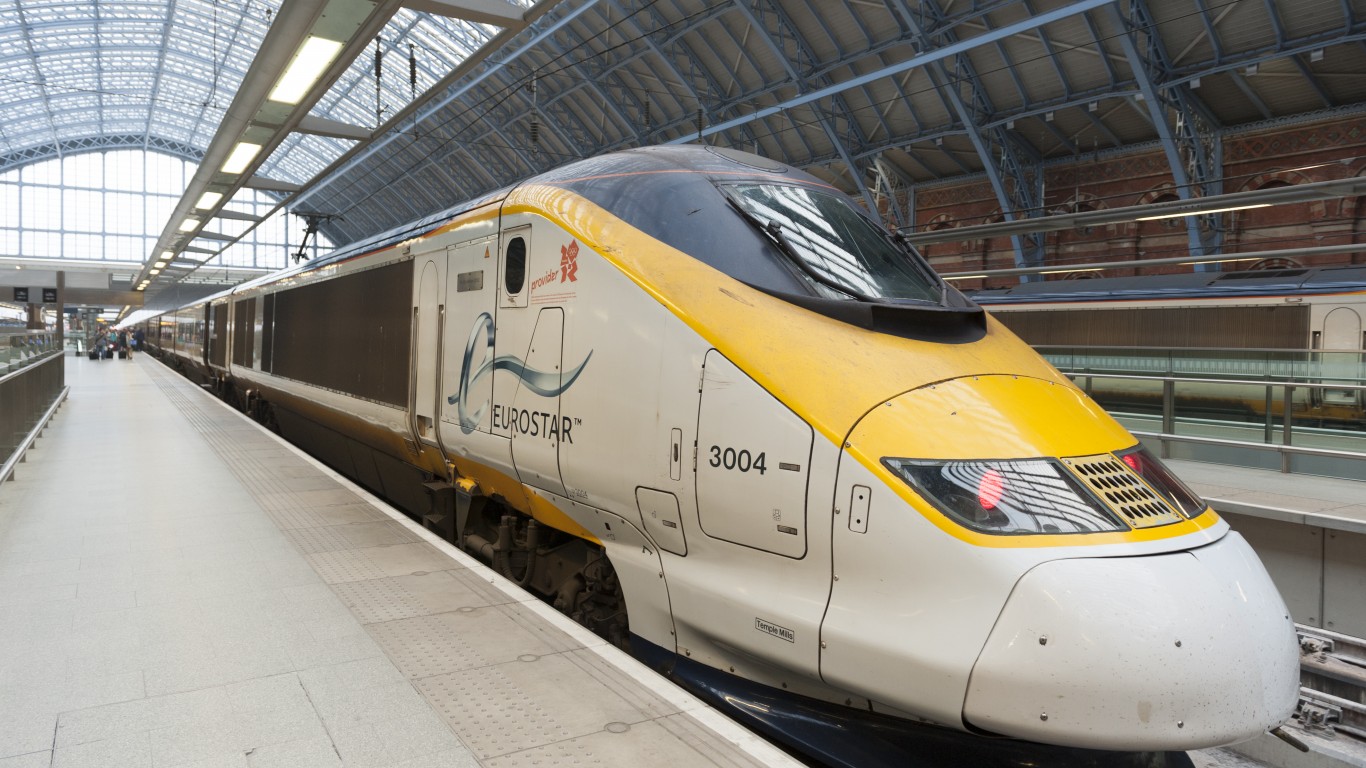 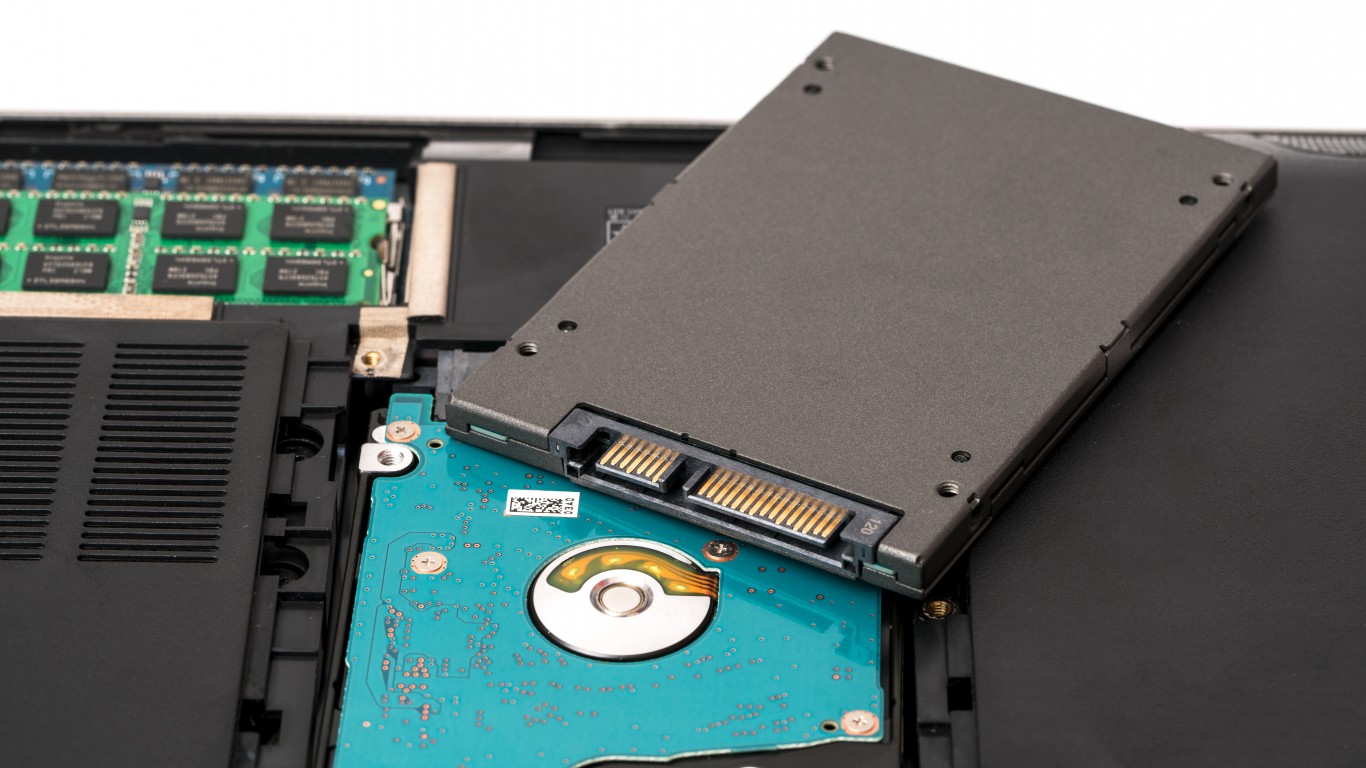 Oxford dictionary definition: A storage device containing non-volatile flash memory, used in place of a hard disk because of its much greater speed. 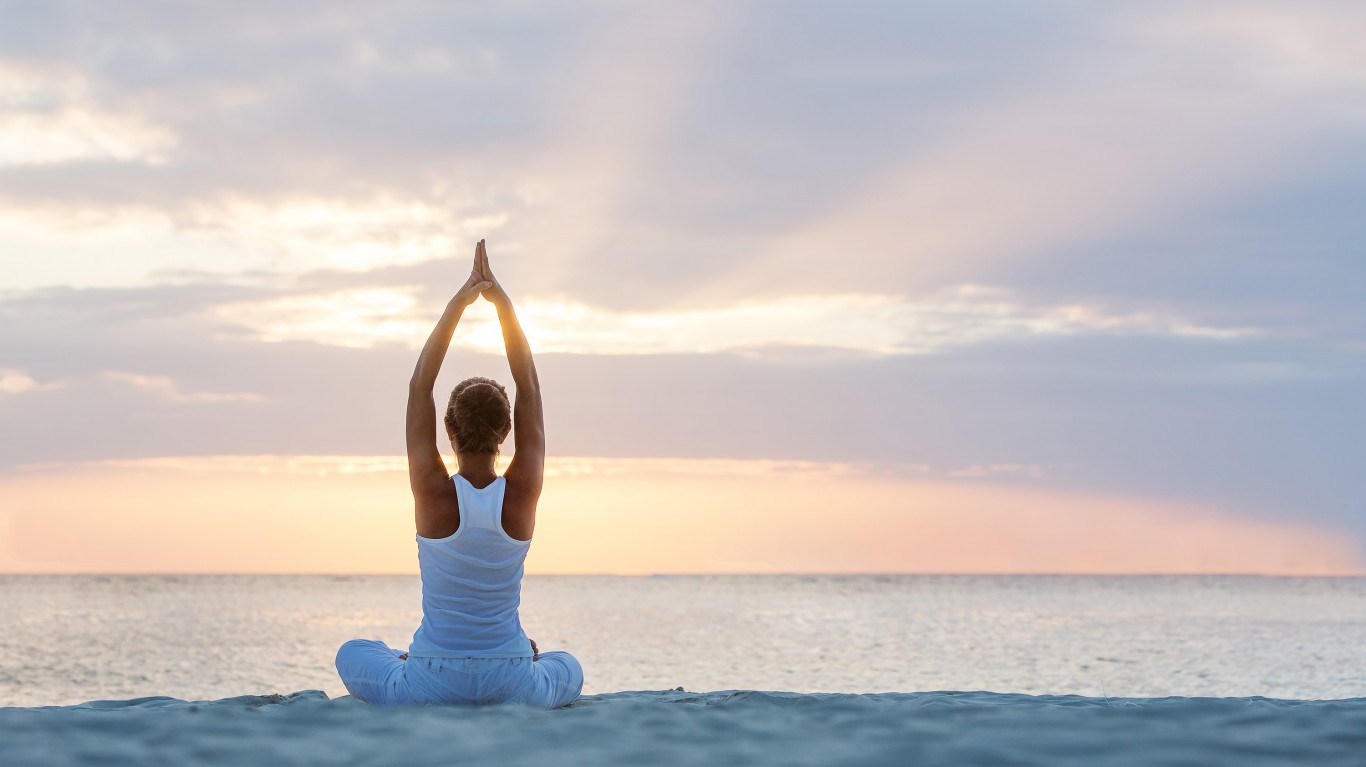 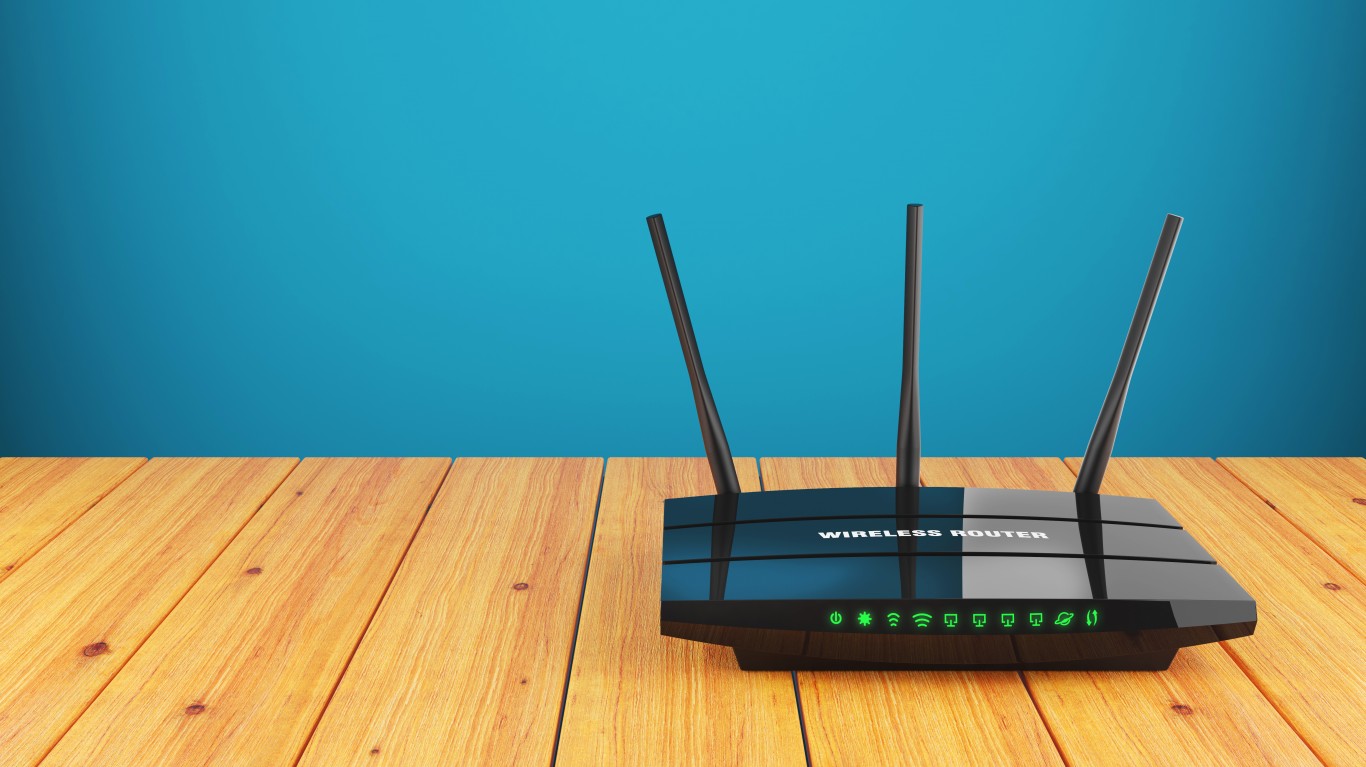 Or: A device which forwards data packets to the appropriate parts of a computer network.