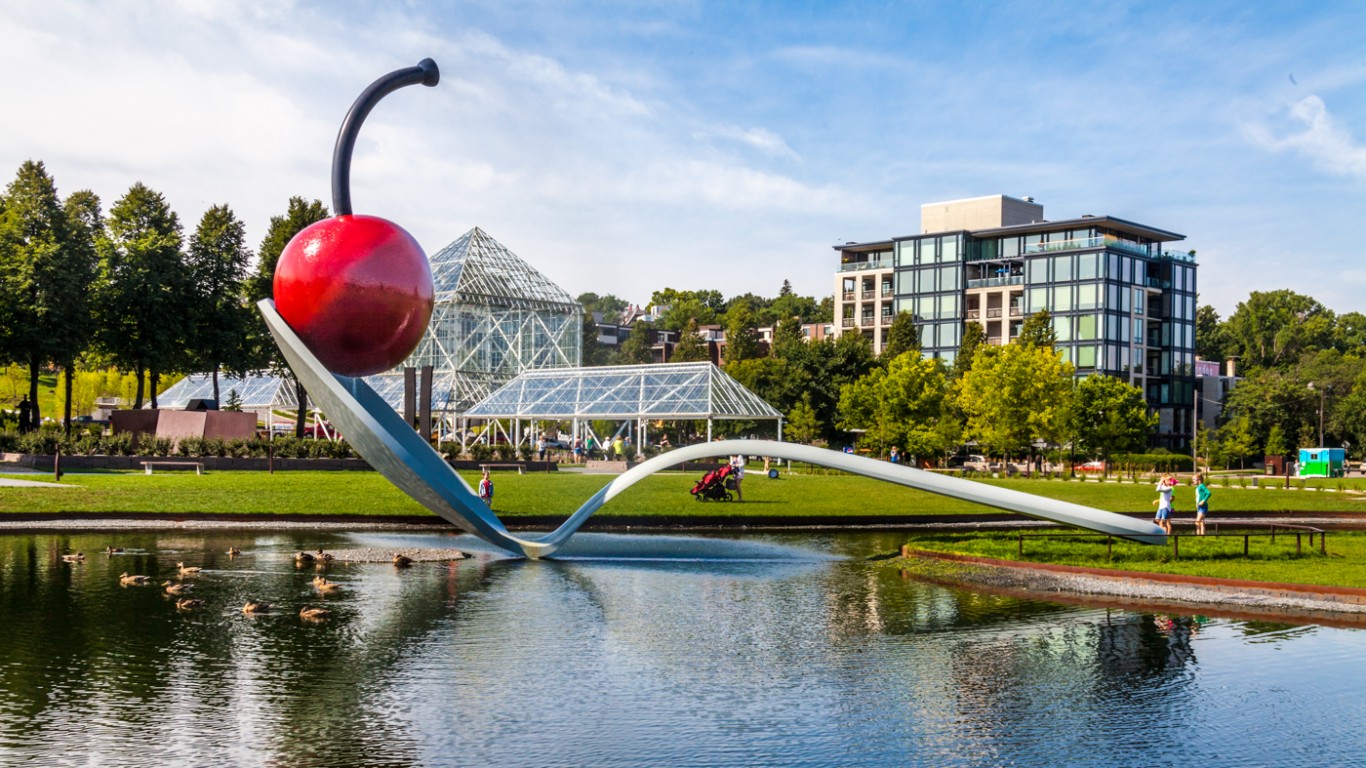 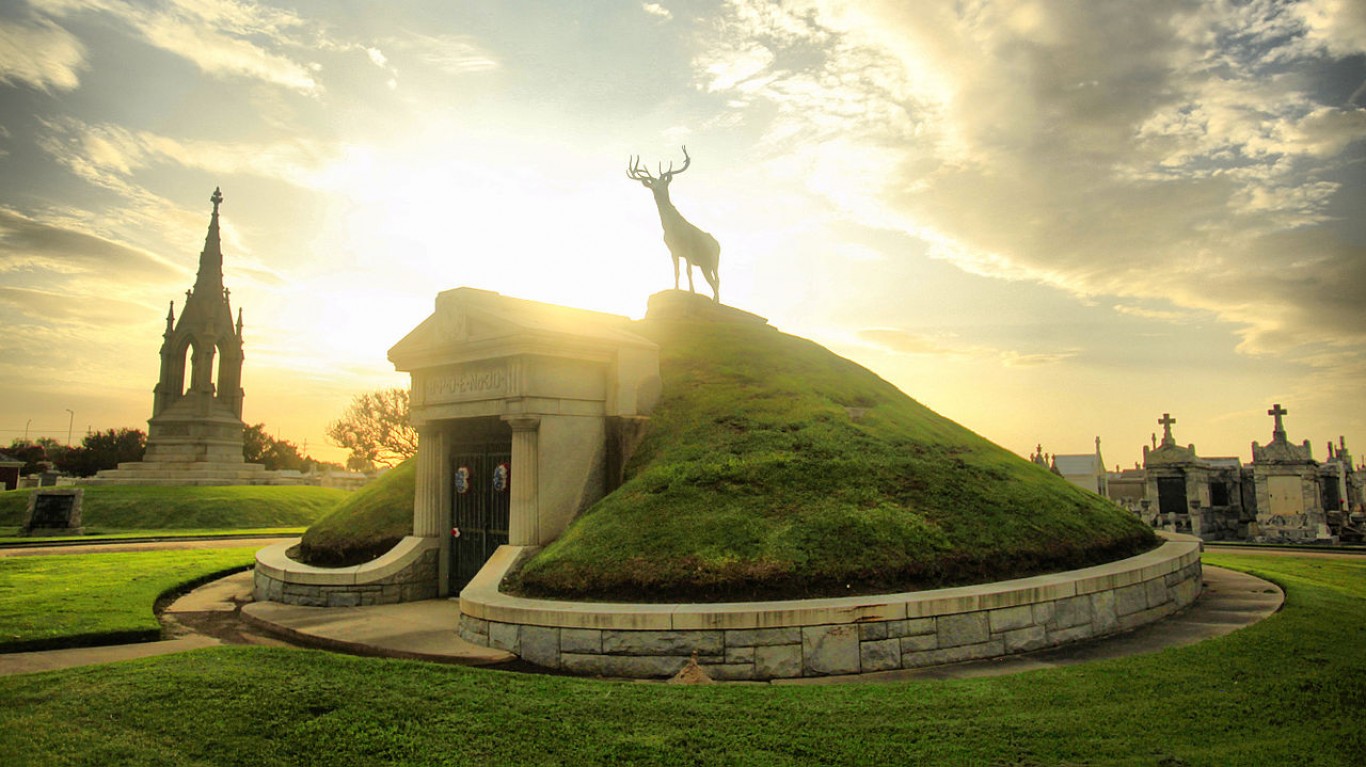 New Orleans has one of the higher violent crime rates in the country, and one of the very highest murder rates. In 2017, there were 40 homicides per 100,000 city residents, the fourth highest rate in the country. To combat deadly violence in the Big Easy, current mayor LaToya Cantrell, who took office in May, has a new program called Cure Violence, which aims to use both private and public funds to help lessen the bloodshed. 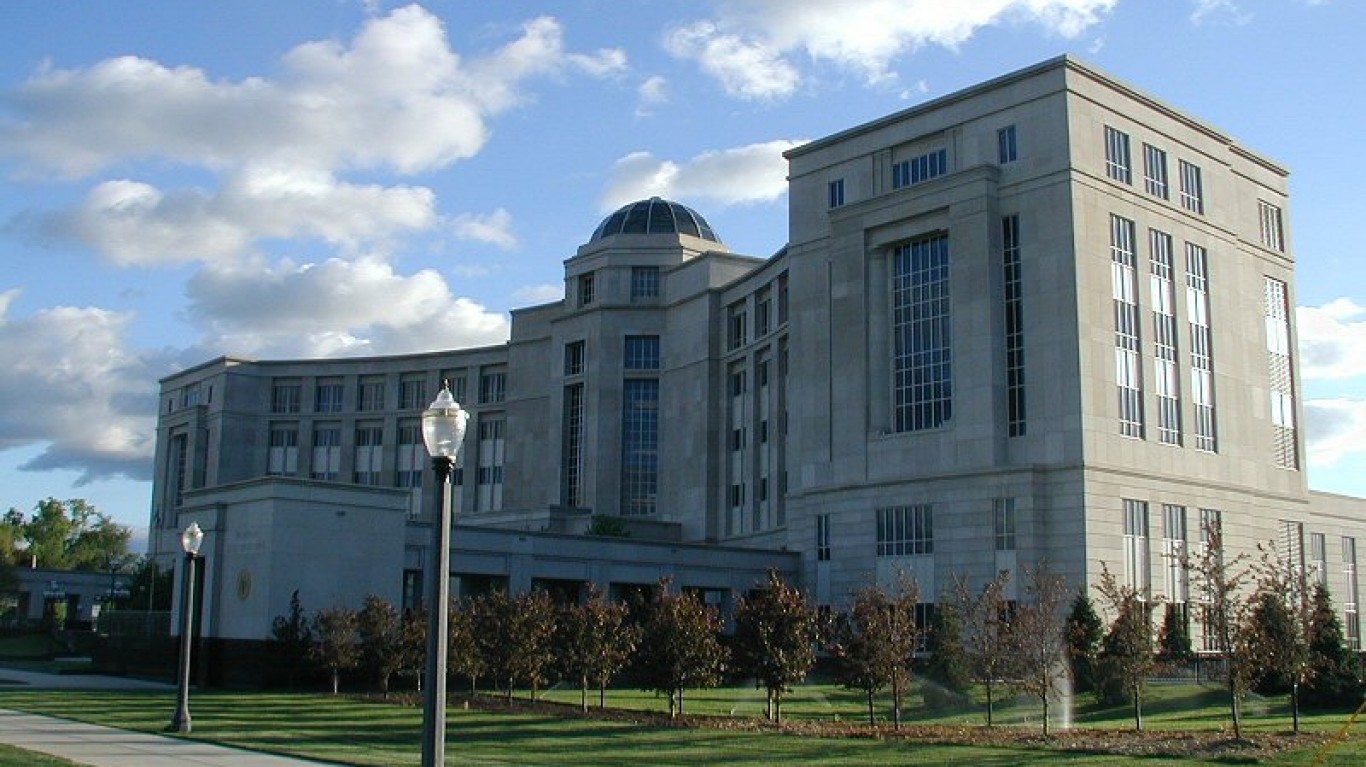 The capital of Michigan, Lansing, had 14 reported homicides in 2017, the most in five years.

The city of 100,000 plus has averaged 10 homicides annually in the last 17 years. According to the Lansing State Journal, Police Chief Mike Yankowski blamed domestic violence and mental illness as major reasons for the crimes in recent years, including in 2017. 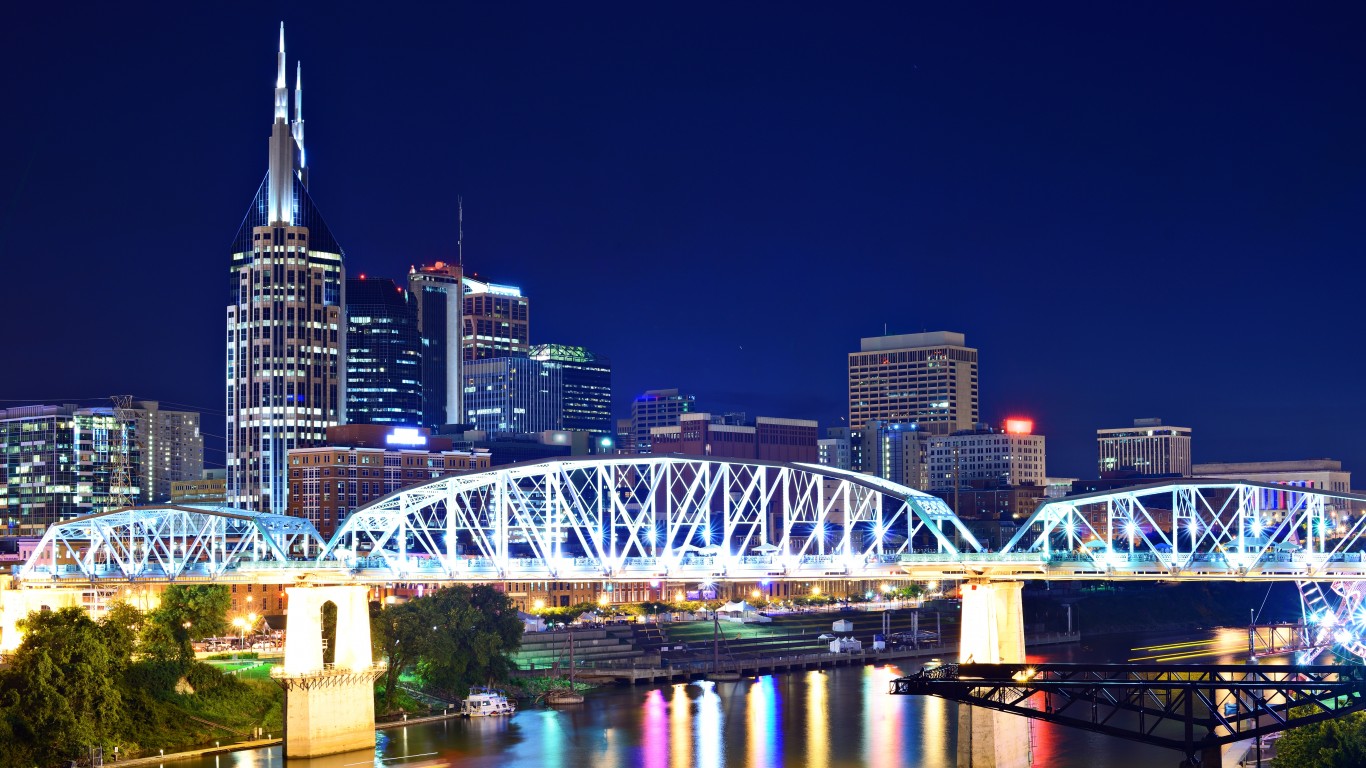 Last year, 110 people were murdered in the Tennessee capital metropolitan area. Homicide is viewed as an epidemic in Music City by the staff at the Oasis Center of Nashville, which aims to help at-risk youth. Most of the city homicides involved people who knew each other and were engaged in “risky behavior,” Metro Police spokeswoman Kristin Mumford told Nashville’s News4. 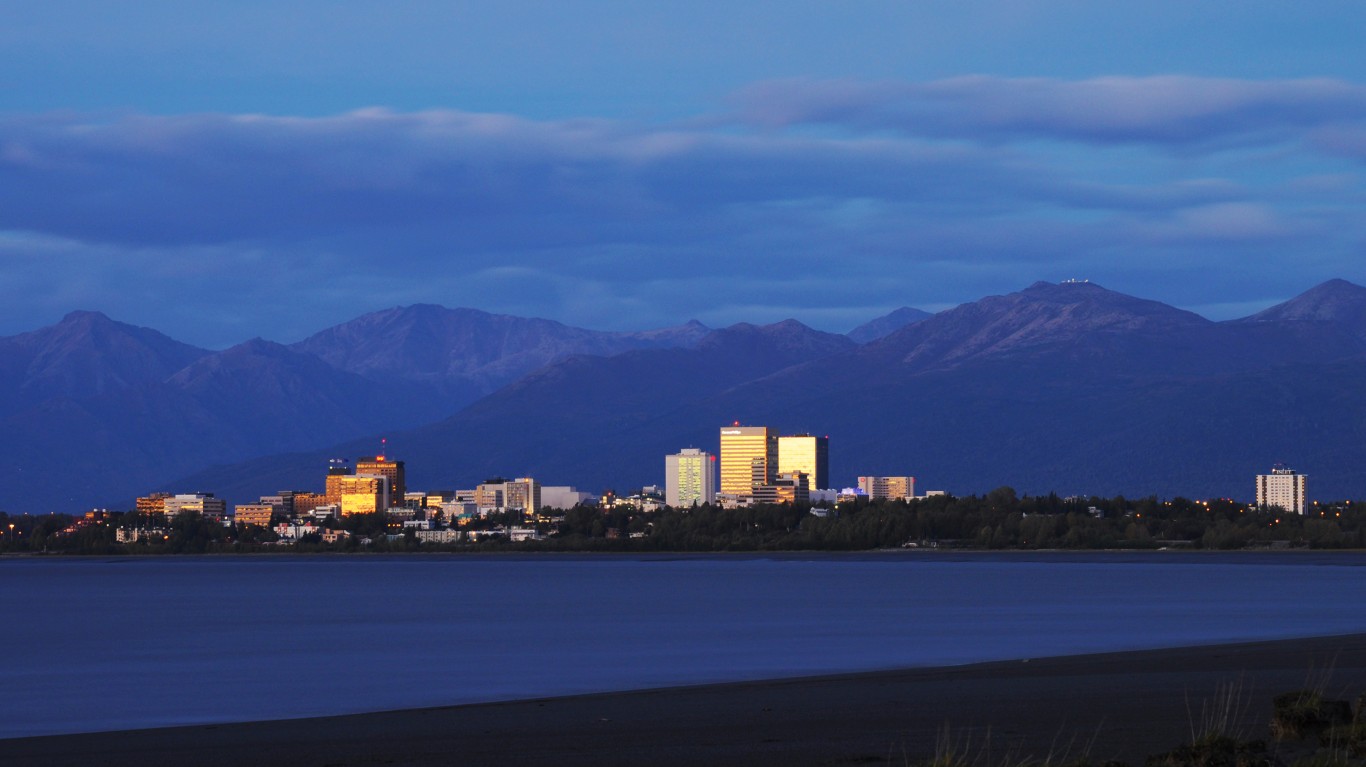 The violent crime rate in Anchorage, Alaska’s most populous city, rose in 2017, as did the state rate as a whole. Experts have pinned the state’s uptick on the opioid epidemic and drug and gang violence, according to the Anchorage Daily News. As a possible remedy to rising crime rates, the state is increasing access to drug addiction and mental health treatment.