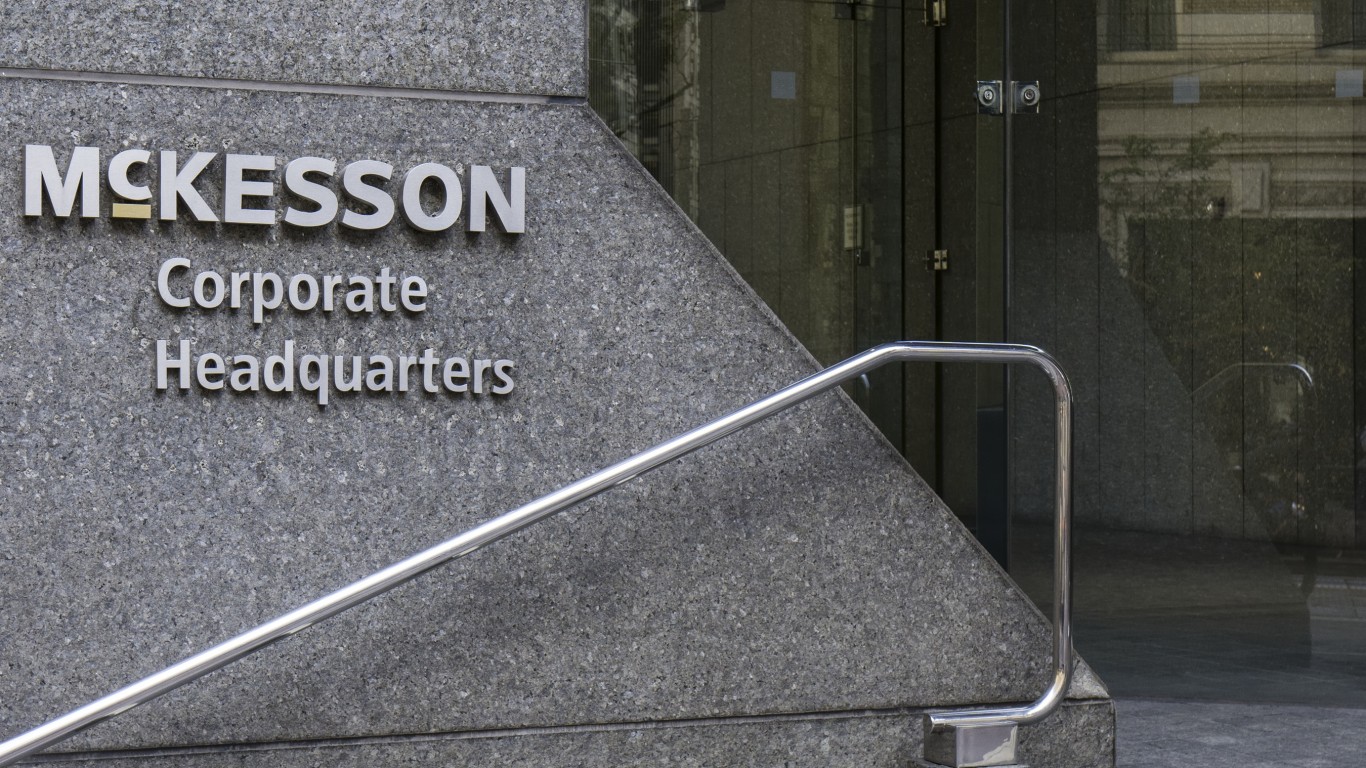 Compared to the nearby San Jose metropolitan area, which includes Silicon Valley, San Francisco has a higher share of non-tech Fortune 500 companies. However, it still is home to many of the largest tech companies in the country, notably Google parent company Alphabet, social media giant Facebook, and software conglomerate Oracle. While San Francisco’s major corporate headquarters are spread across the metro area — Facebook is in Menlo Park and Alphabet is in Mountain View — several are located in downtown San Francisco. These include McKesson, which is the highest-revenue company in the Bay Area, and Wells Fargo, one of the largest banks by total assets. 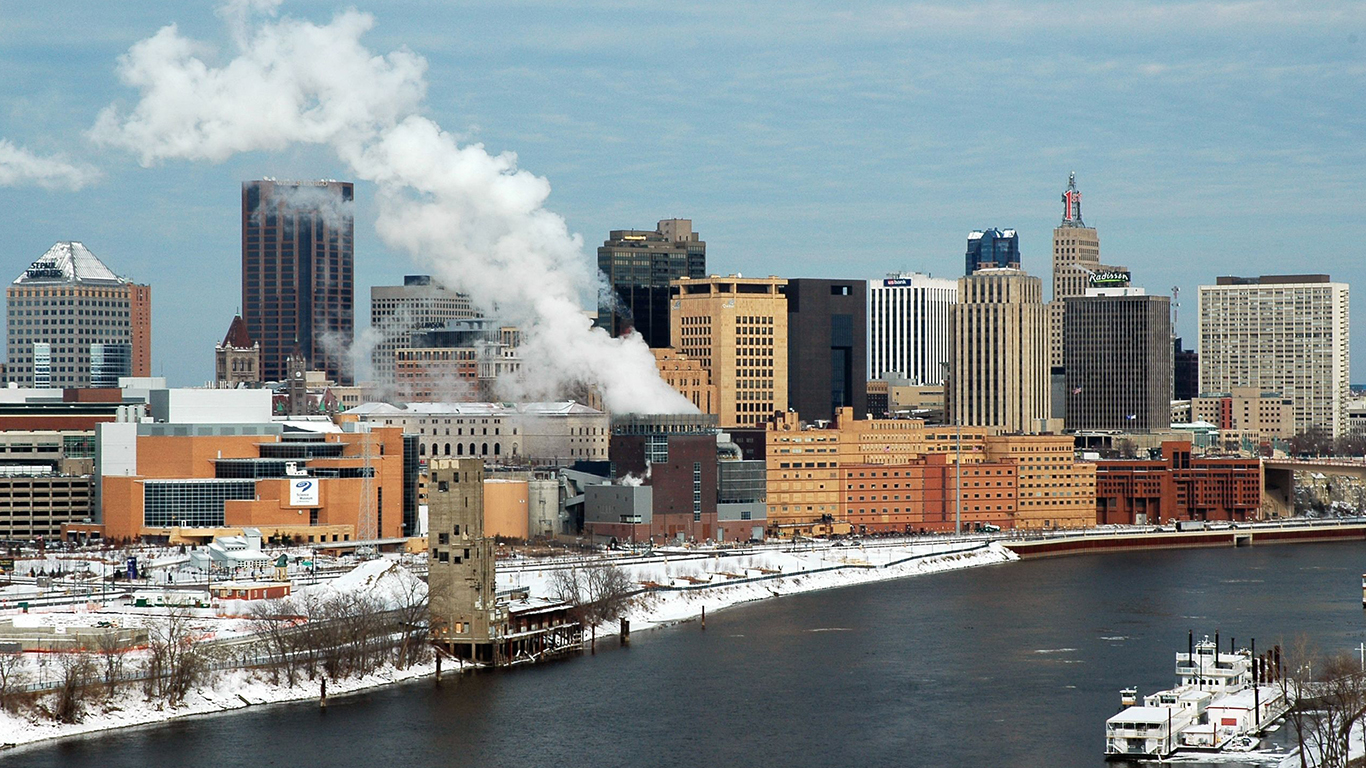 Generally, the most populated cities tend to have more fortune 500 companies. The four metropolitan areas with the most companies each are among the five most populous. Minneapolis-St. Paul, however, has much more corporations relative to its size. In the metro area of 3.6 million, there are 18 Fortune 500 corporate headquarters. That is only three fewer than Houston, a metro area with almost double Minneapolis’ population. The city has the 16th largest population but is tied with San Francisco as the host of the fifth-most Fortune 500 headquarters.

The largest company by revenue in the the Twin Cities by far is UnitedHealth Group, the largest healthcare insurer in the United States, located in Minnetonka, to the west of Minneapolis. The Twin Cities proper each also have a number of the region’s Fortune 500 companies. Minneapolis is home to six, including retail giant Target, and St. Paul is home to three, including conglomerate 3M. 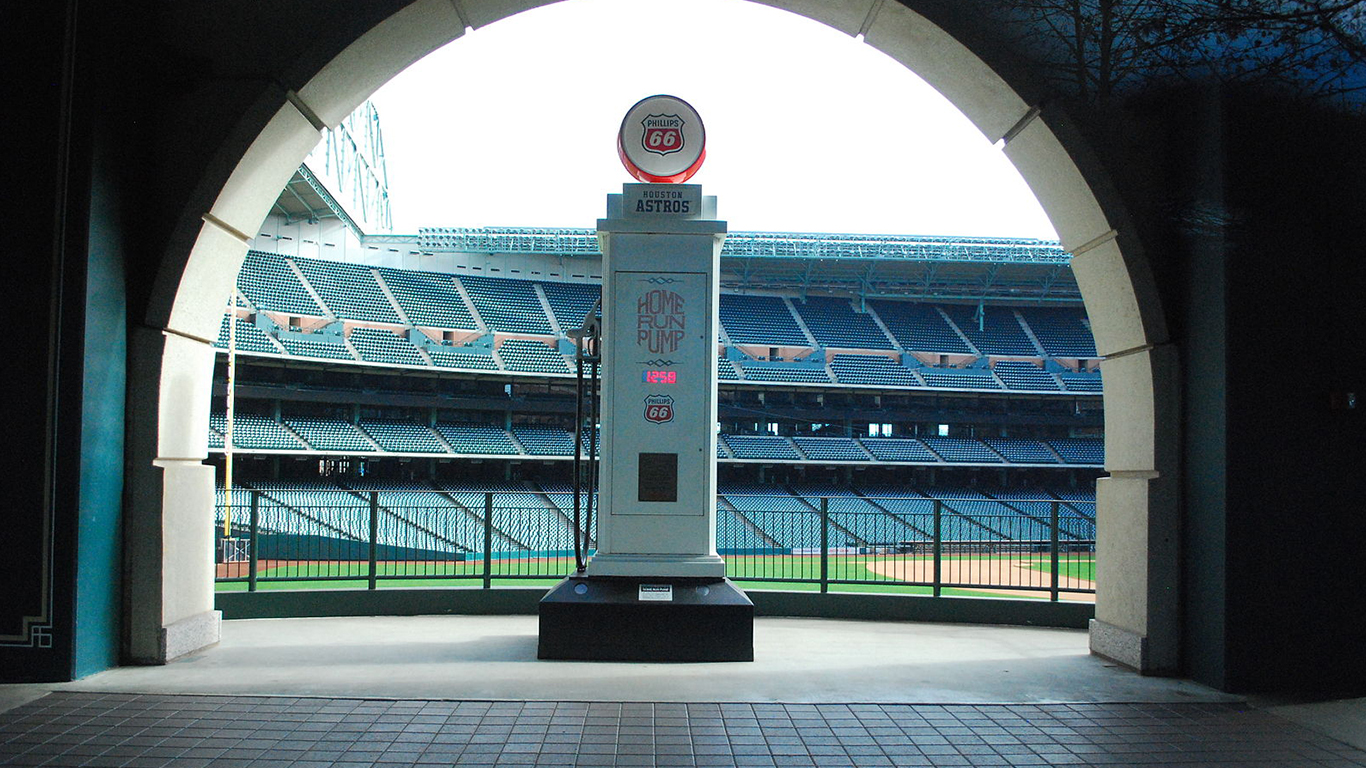 Of the 500 largest companies in the United States, 21 are headquartered in the Houston metro area. Many of those companies in and around the city are there because of the presence of the natural resource that put Houston on the map: oil. Since the discovery of oil in the area in the early 1900’s, Houston became, and has remained, one of America’s preeminent oil towns. In addition to oil-industry Fortune 500 companies like Halliburton, Kinder Morgan, Occidental Petroleum and EOG Resources, two of the three largest Houston-based companies are energy companies Phillips 66 and ConocoPhillips.

One of the largest cities in the country, Houston’s corporate landscape is not dominated exclusively by energy firms. Food distribution company Sysco and waste and environmental services company Waste Management are also headquartered there.