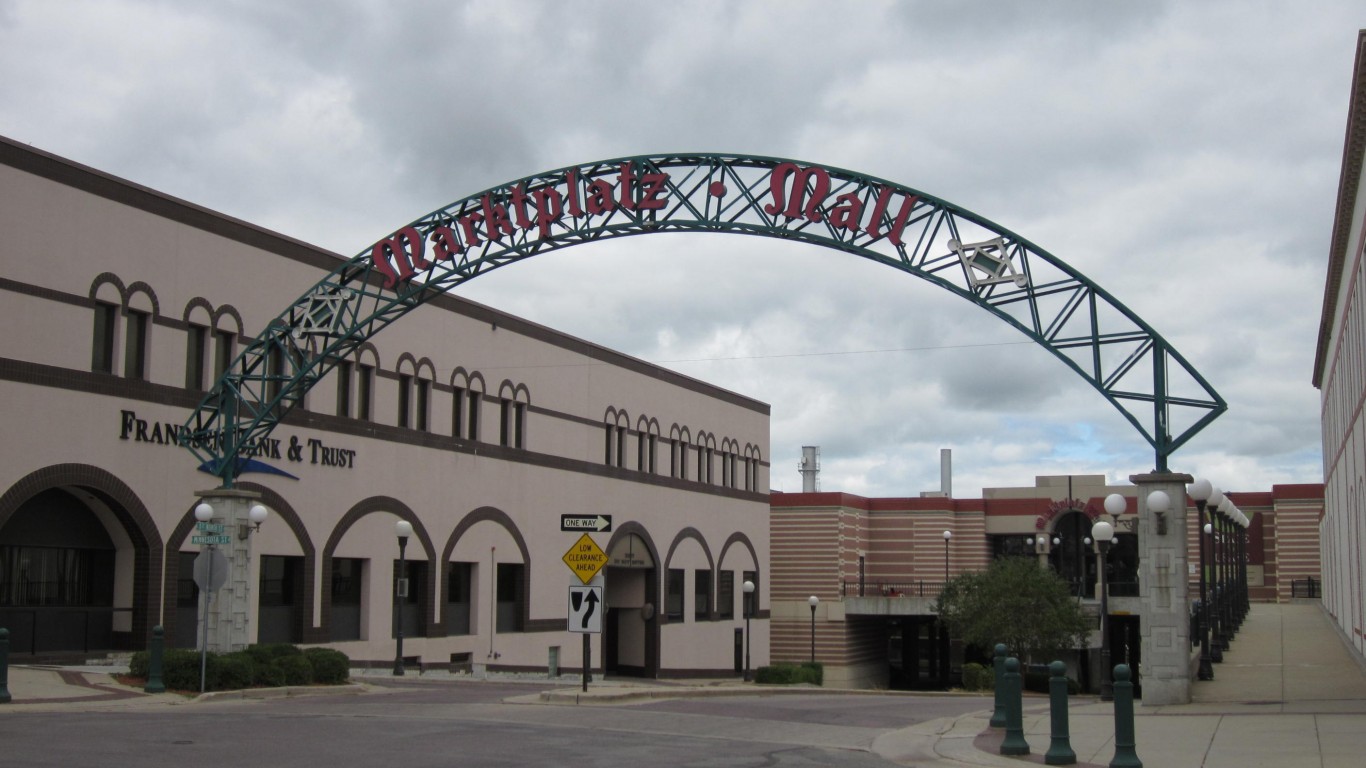 Residents of New Ulm, Minnesota, are more likely to work and earn high incomes, on average, than those in most other Americans. The town’s poverty rate of 8.5% is well below the national poverty rate of 15.1%. Also, the town’s five-year average unemployment rate of 2.6% is 4.8 percentage points below the comparable nationwide rate.

These numbers are better than the comparable national figures despite the fact that New Ulm residents tend to not be especially affluent. The town’s median household income of $52,244 a year is several thousand dollars lower than the U.S. median household income. Unlike almost all other places on this list, New Ulm’s population shrank over the past five years. During a time when the U.S. population grew 3.9%, New Ulm’s population dropped 1.6%. 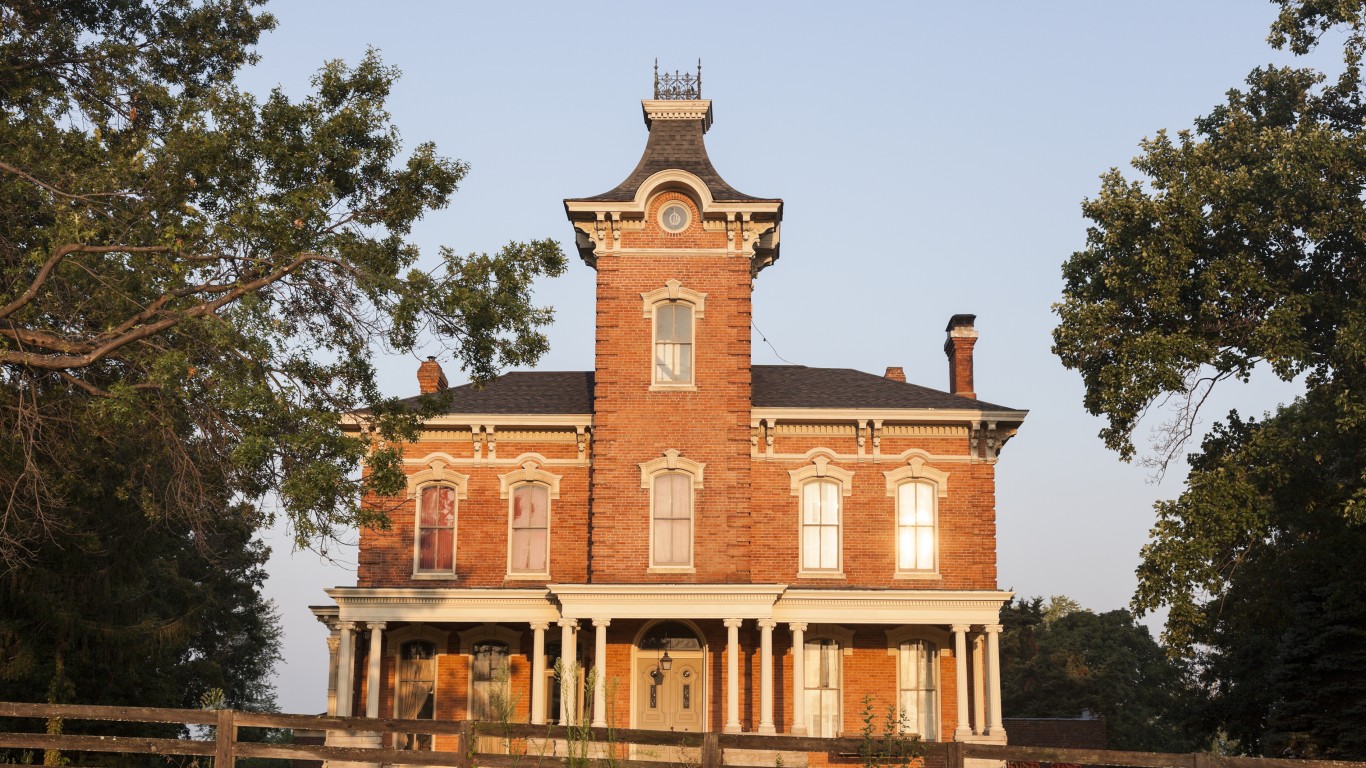 Chatham, Illinois, a small village just outside of the state capital of Springfield, is one of the best places to live in the country. A relatively safe place, Chatham’s violent crime rate of 103 incidents per 100,000 people is less than a third of the U.S. rate of 383 violent crimes per 100,000 people. Chatham’s job market is also relatively strong. Just 4.1% of the area workforce has been unemployed on average over the last five years, compared to the 7.4% national five-year unemployment rate.

Chatham and the surrounding area has a number of amenities and attractions for residents to enjoy. Historic sites include the Lincoln Tomb, Lincoln Home National Historic Site, and the Old State Capitol. Activity venues in the area include the Interurban Bike Trail, Lake Springfield, and the Henson Robinson Zoo. The region also hosts the Illinois State Fair. 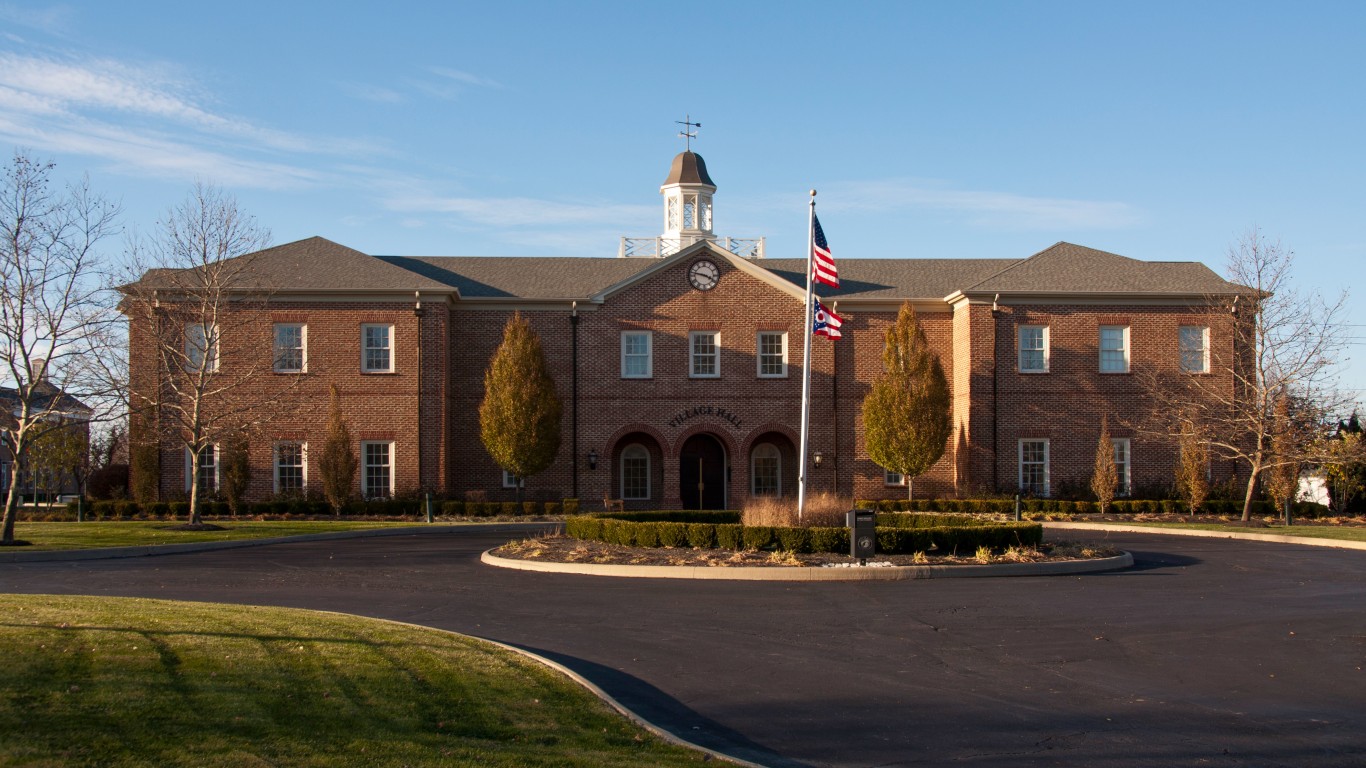 New Albany, Ohio, is one of the most affluent cities in the country. The median household income of $191,375 is one of the five highest of U.S. cities. More affluent areas tend to have a number of advantages to livability over low-income cities, including lower crime rates. There were just 36.9 violent crimes reported per 100,000 residents in New Albany, less than a 10th of the nationwide crime rate.

New Albany has many amenities for residents, including over 600 acres of parks and sports fields. It also appears to have high quality schools. There are a number of factors that can draw people to certain towns, including jobs, schools, and amenities. New Albany excels in many of these aspects, and its population growth rate reflects that. The town’s population grew by more than 25% over the past five years, compared to the national growth rate of just 3.9%. 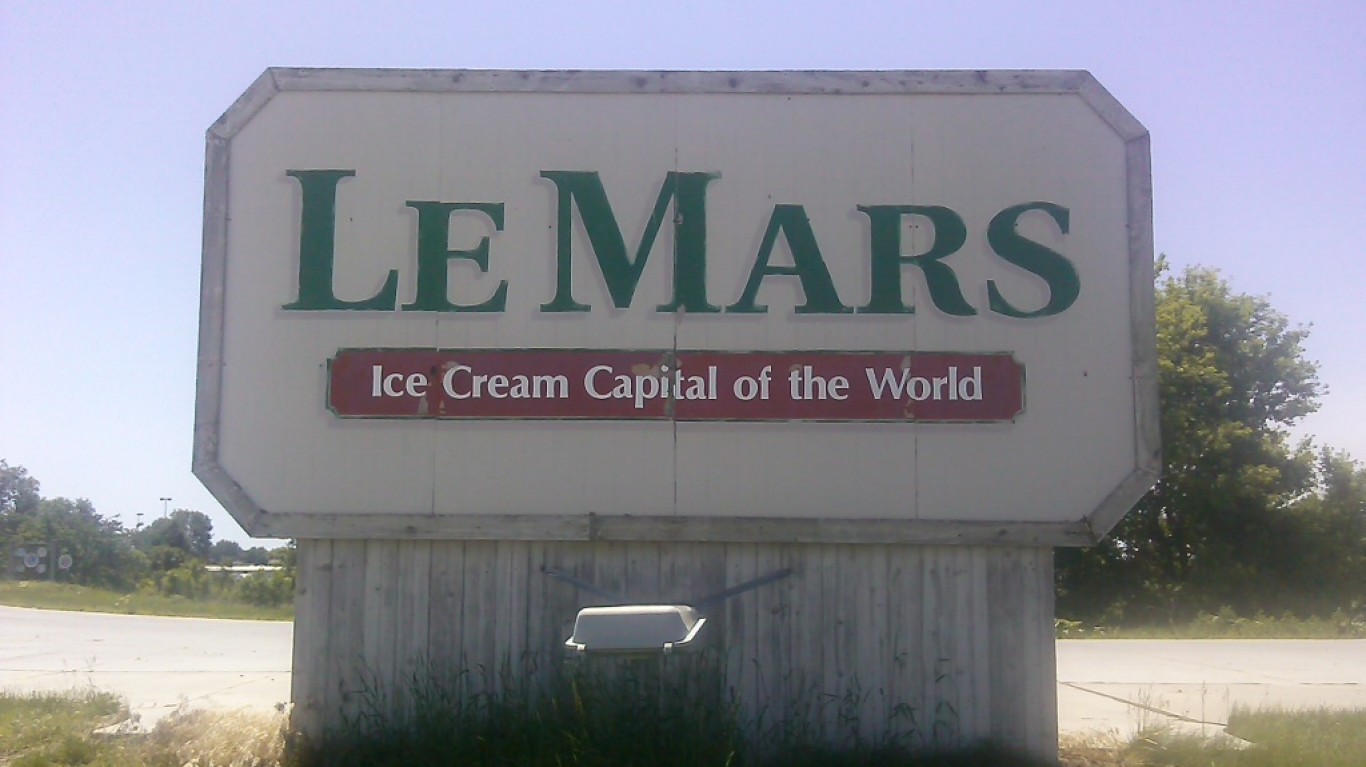 The city also has its share of attractions. Home to a Blue Bunny ice cream manufacturing plant, Le Mars churns out more ice cream from a single company than any other city, earning itself the nickname “The Ice Cream Capital of the World.” The city and surrounding area also boast a history museum, an art museum, a golf course, a campground, and of course, an ice cream museum. 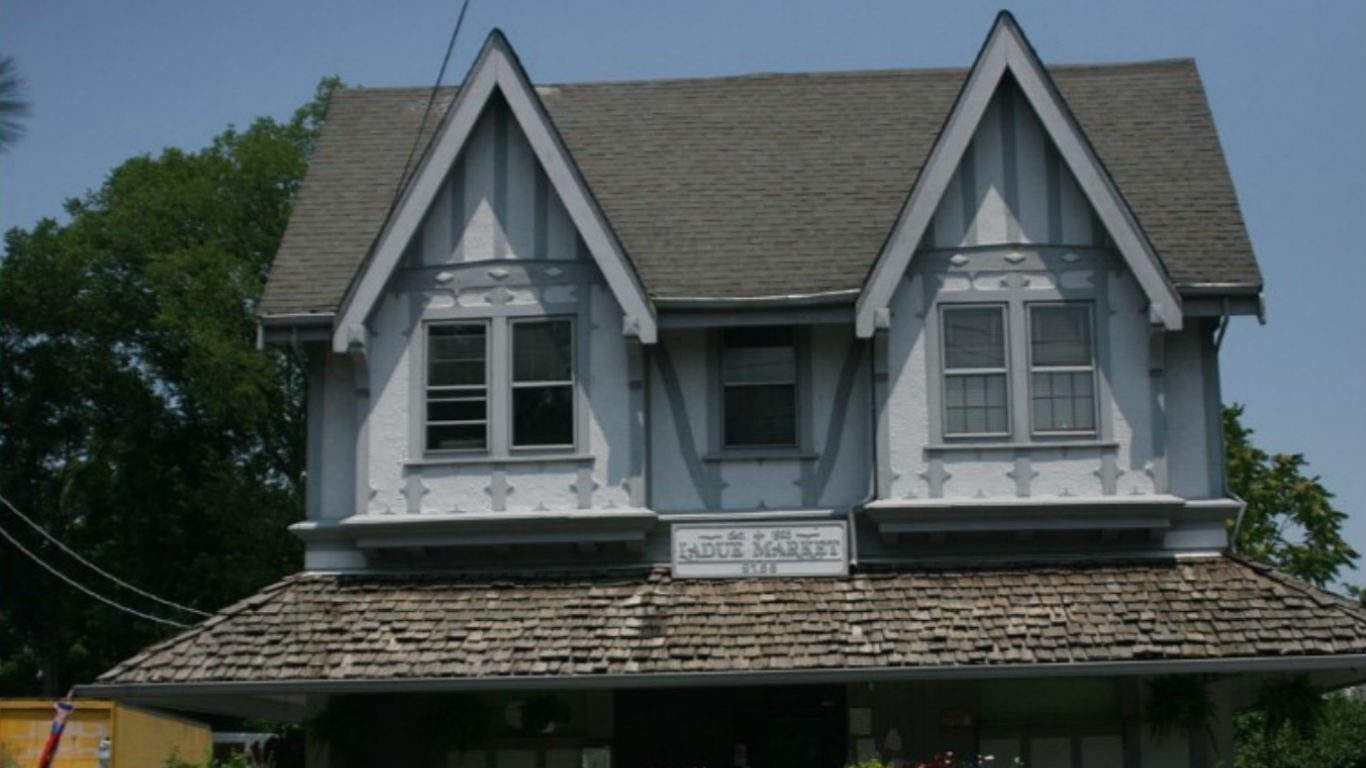 The wealthiest city in Missouri, Ladue’s median household income of $186,371 a year is more than triple the national median income of $55,322. Not only is Ladue a wealthy city, but also inexpensive. Goods and services are 11% cheaper on average in Ladue than they are typically nationwide.

With easy access to jobs in nearby St. Louis, Ladue residents who want a job generally have no trouble finding one. Over the last five years, unemployment stood at just 2.0% in the city, a fraction of the comparable national rate of 7.4%. In addition to cultural attractions and entertainment venues in St. Louis, Ladue residents enjoy a greater than typical concentration of restaurants, fitness and recreation centers, golf courses, and museums within their own city limits.