Why Are These Cities Attracting the Most Startups? 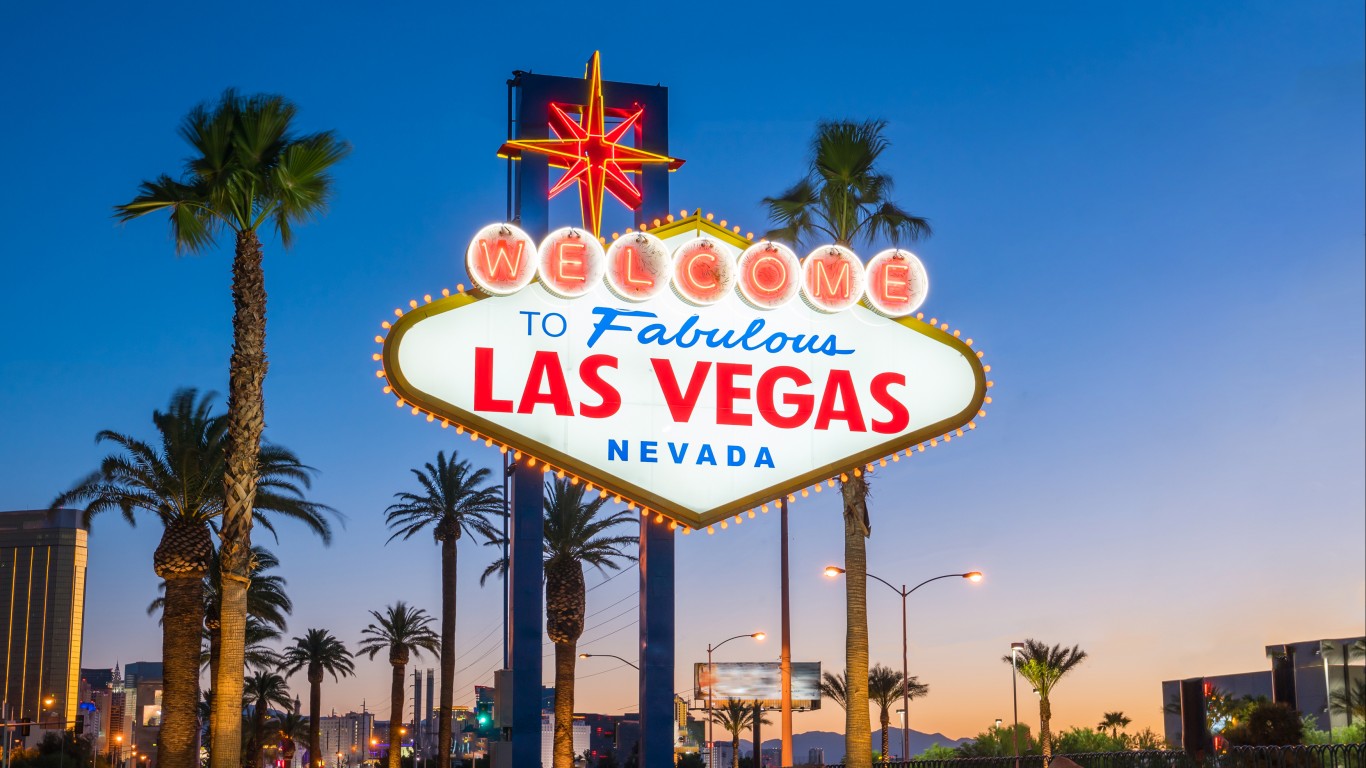 Though it is known as America’s playground, those living in Las Vegas also know how to work hard. No other major metropolitan area has a higher startup density than Las Vegas. More than 12% of companies in the Las Vegas-Paradise metropolitan area are less than a year old and employ at least one other person besides the owner.

Of the top places to form a new business, Las Vegas is one of the cheapest. In most of the top 40 metro areas for startups, monthly living costs for an individual exceed $3,000. But with around $2,700 in monthly costs in Las Vegas, entrepreneurs are less likely to have the funding issues that can plague new companies. The vast majority of new businesses that fail do so because of cash flow issues.

Vegas is also home to numerous expos and tradeshows like the Consumer Electronics Show. These events allow small businesses to show off new products and services to investors and consumers from all over the world.

According to Kauffman’s 2017 startup activity rankings, the San Diego metro area improved as an environment for startups more than anywhere else in the country. In 2016, the area was not even in the top 10 places for new companies. When workers leave their existing jobs to pursue entrepreneurship, the prospect of starting a new business are promising enough to lure people away from a steady paycheck. Nationwide, 86.3% of entrepreneurs were employed when they started their new business, but in San Diego 82.5% were, meaning a lower share of people left their jobs to open a new startup.

Many people think of Silicon Valley as the premier California area for startups. Lately, however, neighbor San Diego has been the home of a number of up and coming tech businesses like Taphunter. The service provides a platform for bars and restaurants to seamlessly update their menus across all online platforms to keep patrons in the know about what drinks they have on draft. 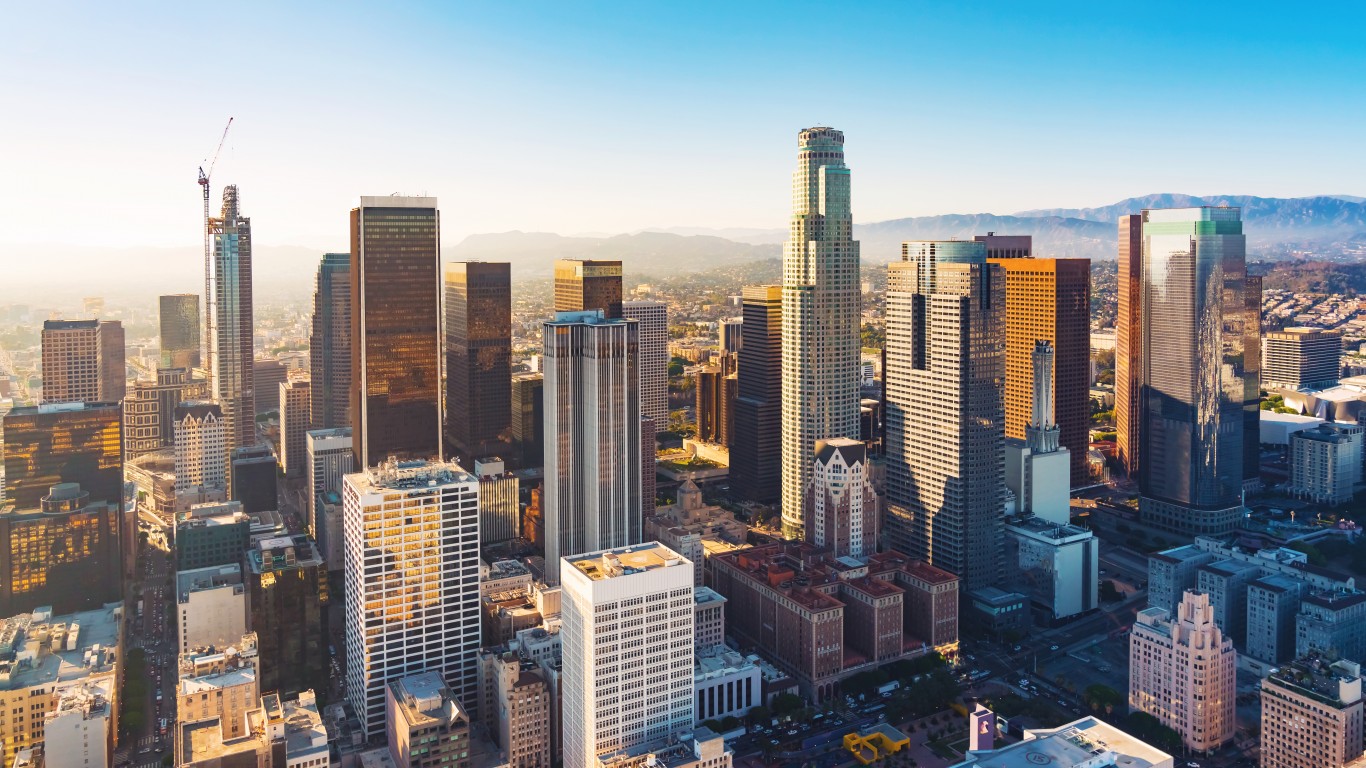 Costs can be a significant obstacle to grow a business. It can be prohibitively expensive to offer the salary and benefits needed to entice top-tier talent. While the Los Angeles area is one of the more expensive large cities for startups, it has one of the lowest health care costs. Health care in the typical U.S. city costs nearly $400 per month, but in the L.A. metro area, the average health care cost is just $262.