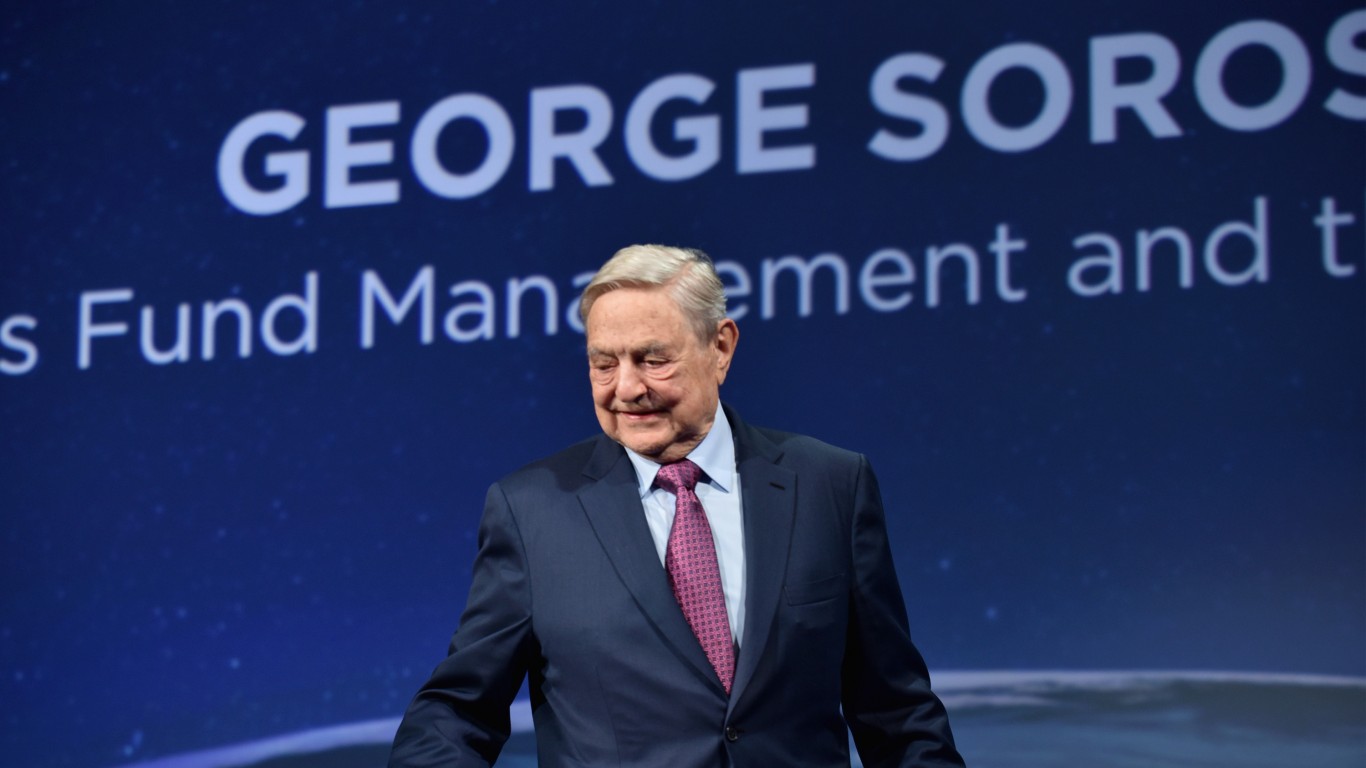 Billionaire investor George Soros has long been a target of conservative and Republican ire for his support of progressives through his multi-billion dollar Open Society Foundations. As a Hungarian-born Jew, Soros has also been the target of anti-Semitic smears centered around his investments and aided by age-old stereotypes about Jewish involvement in banking. In 2018, Soros has channeled millions of dollars into more than a dozen progressive PACs, including ones devoted to getting more people of color and women elected to federal office. 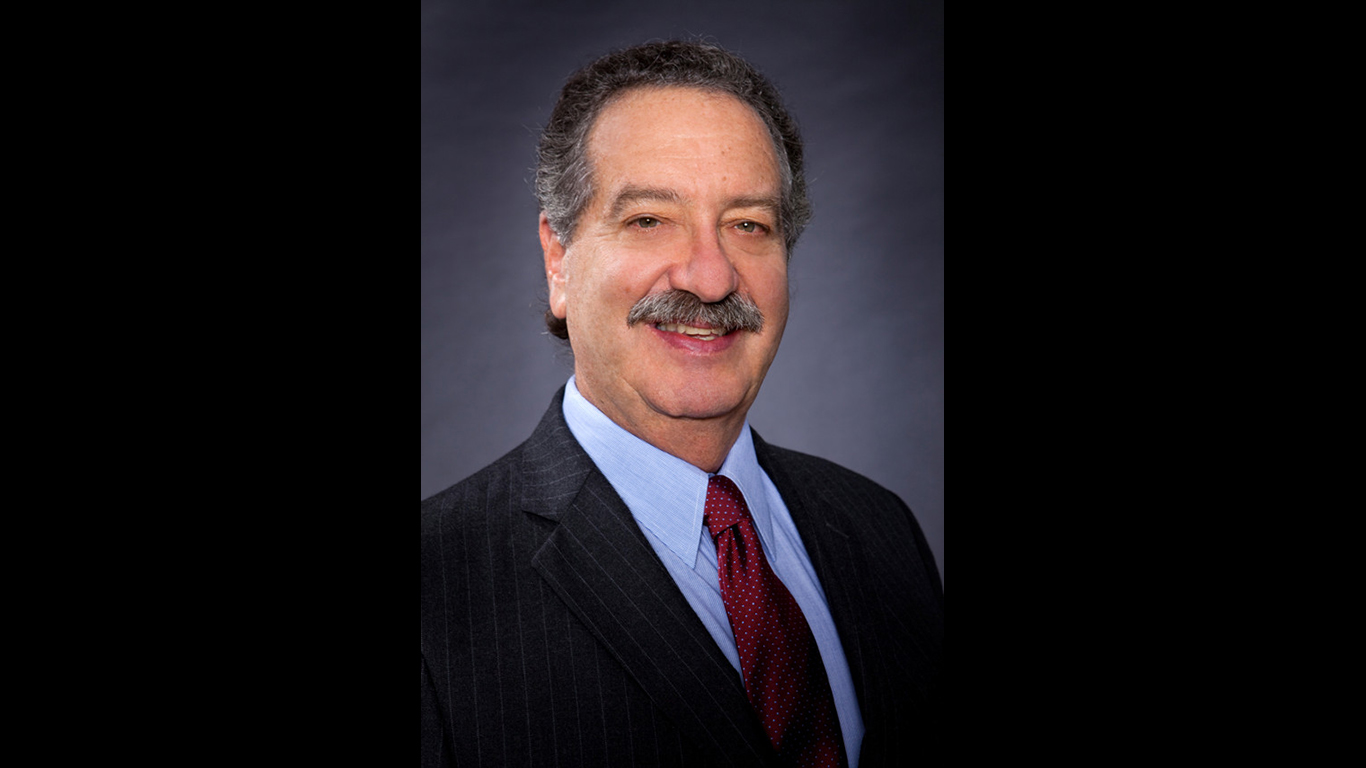 As the largest swing state in the nation, Florida has become a battleground for mega-donors. Billionaire hedge fund manager Donald Sussman has tossed a million dollars toward Democrat gubernatorial candidate Andrew Gillum’s PAC, joining two other liberals on this list — George Soros and Thomas Steyer — in backing a man vying to become the state’s first African-American governor.

Sussman has donated more than $20 million in all in this election cycle to different Democratic groups. Almost half of this money went to the House Majority PAC and Senate Majority PAC, which are trying to retake Congress from the Republicans. Sussman also has donated to different liberal groups, giving $2.5 million to the Women Vote! super PAC, as well as making smaller donations directly to individual Democratic candidates or local Democratic Party chapters in Texas, Wisconsin, Pennsylvania, Kentucky, and elsewhere. 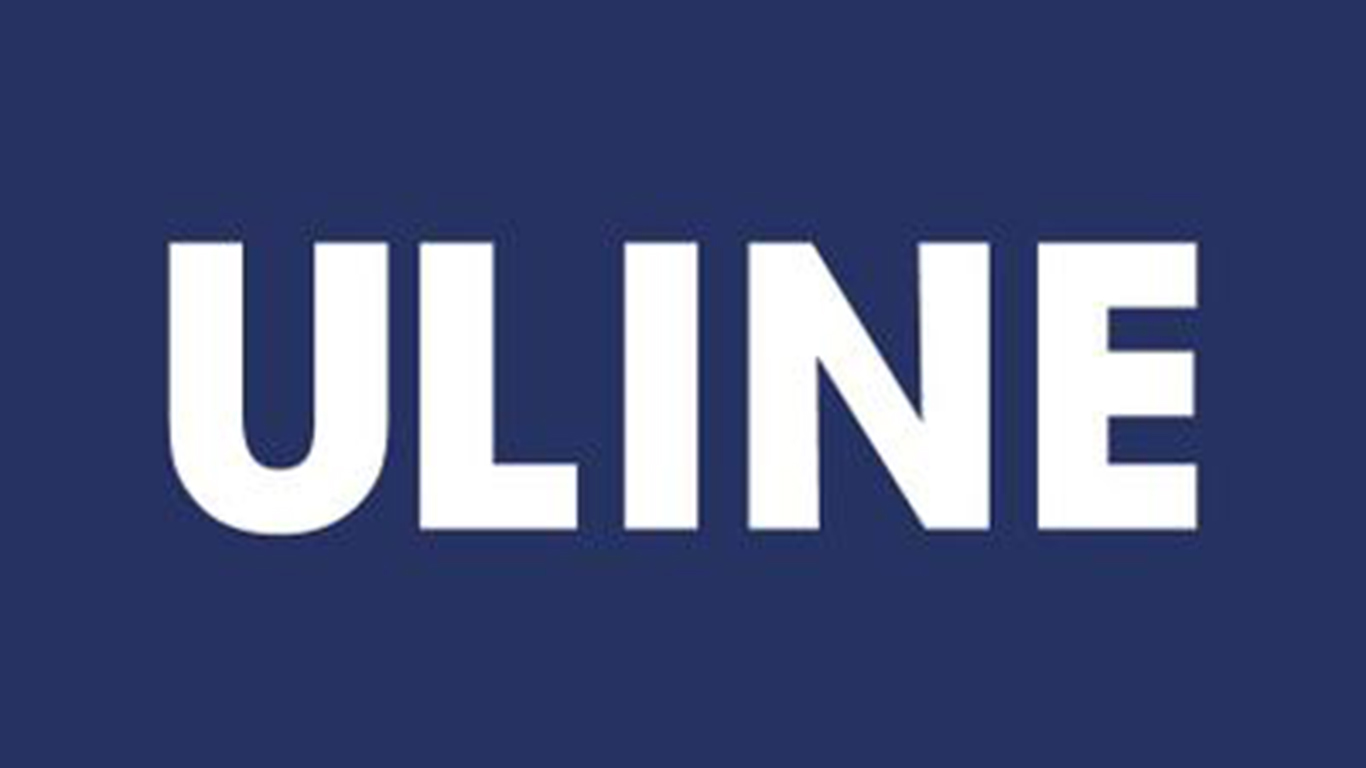 Though not as well-known as other mega-donors on this list, Richard Uihlein has quietly risen to become one of the most influential candidate-backers in the country. After his falling-out with Illinois governor Bruce Rauner over abortion, Uihlein gave $2.5 million to Rauner’s GOP primary challenger, Jeanne Ives. She unleashed a series of campaign ads depicting her opponent as excessively liberal on cultural issues, including transgender rights as well as abortion. Ives, however, lost the primary, with Rauner eking out a narrow victory.

The Uihleins, who made their fortune with Uline, a packaging supplies company, have greatly expanded their campaign funding activity in the current election cycle. They have donated to a Tea Party PAC and other hard-conservative groups, and have targeted establishment-backed GOP candidates like Josh Hawley, who is running for the U.S. Senate in Missouri, as well as outsiders like Roy Moore, who lost his primary bid for an Alabama Senate seat following sexual assault allegations. 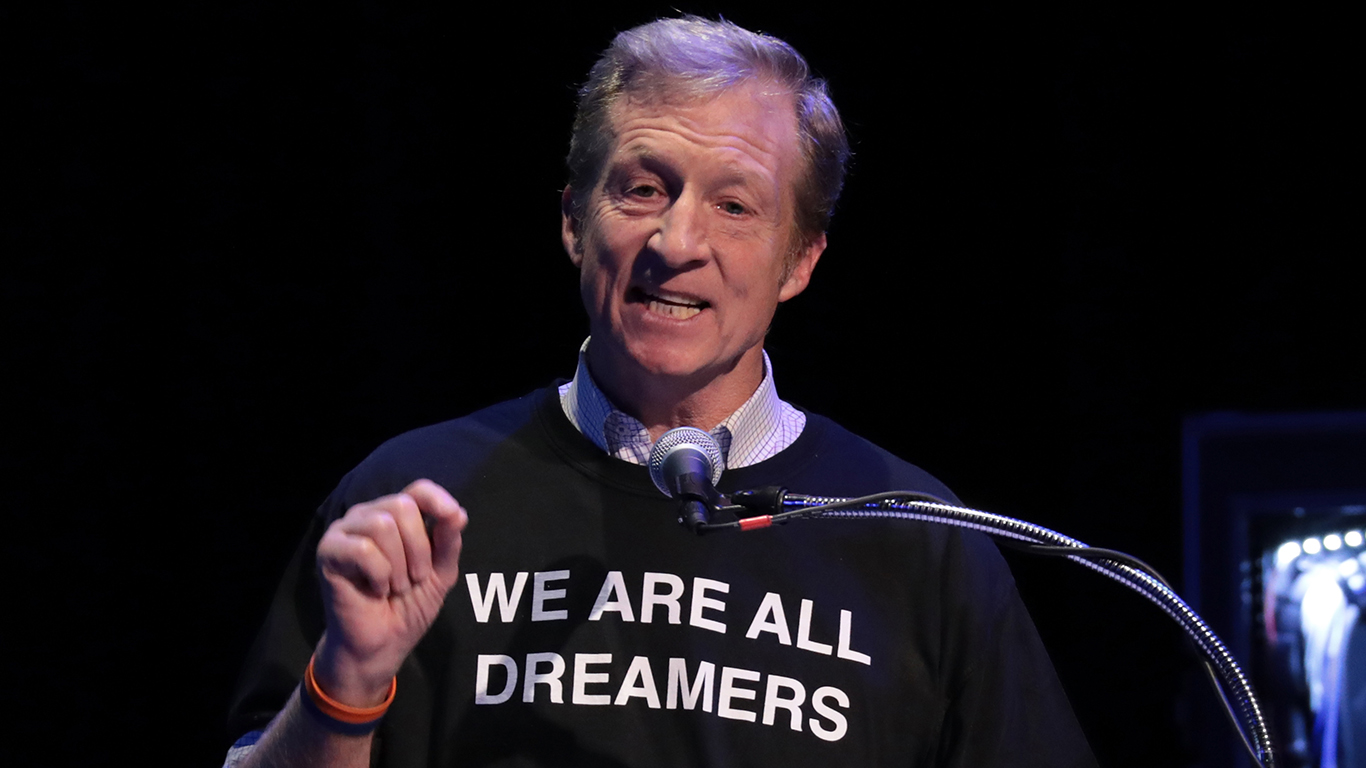 The top individual mega-donor to Democratic Party politics, billionaire hedge fund manager and philanthropist Thomas Steyer spends heavily through NextGen America, the five-year-old nonprofit organization he founded to support progressive positions on climate change, health care, education, and immigration. In addition to the $42 million he has pumped into this election cycle, Steyer gave $75 million in the 2014 midterm elections and $90 million in 2016, supporting Democratic candidates and progressive causes.

Steyer recently hinted that he might run for president in 2020 if the Democrats retake the House and make gains in the Senate. 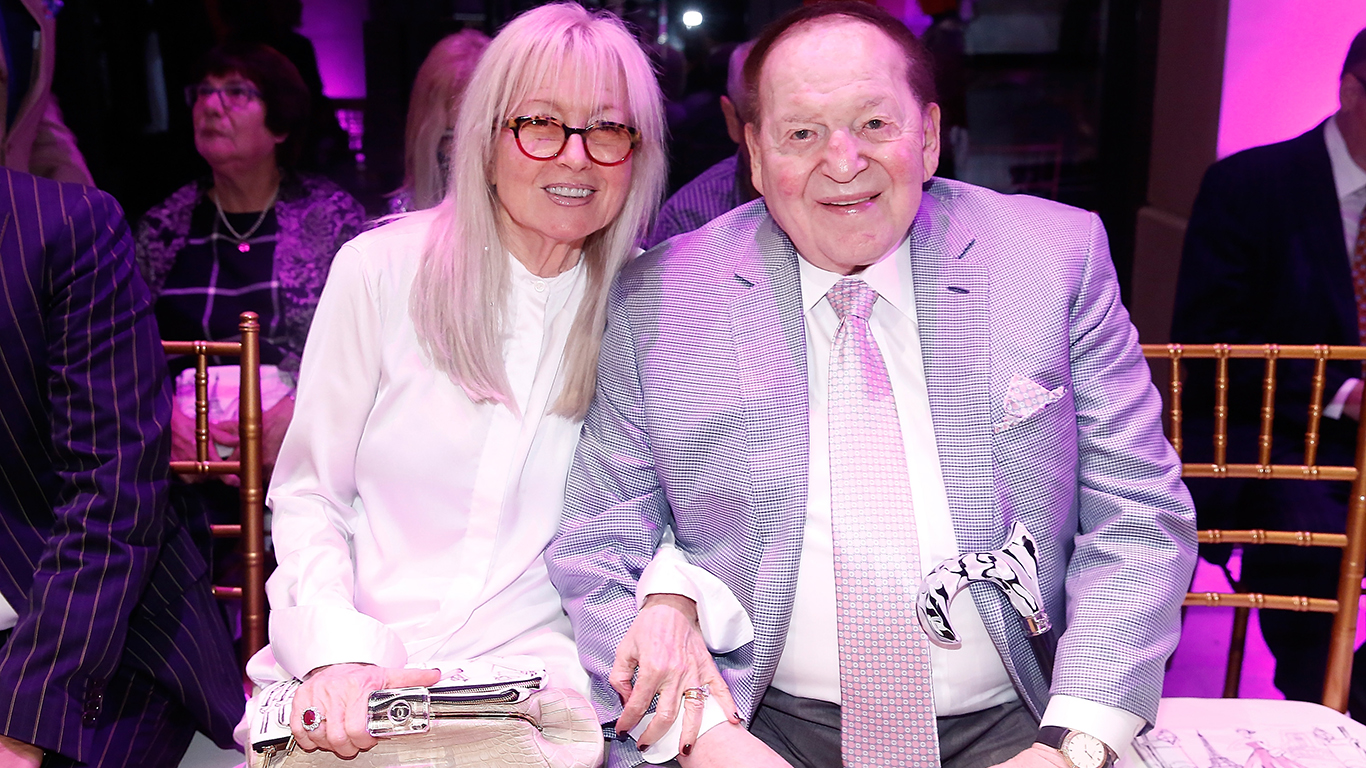 Nobody else has come close to donating the amount of money that hard-right casino magnate Sheldon Adelson has poured into the current election cycle. The money he has been shoveling out to get Republicans elected in the midterms is piling up so quickly that the current data at the Center for Responsive Politics (opensecrets.org) is already significantly out of date. In October, Adelson added $25 million to his cause, making his total contributions for the current election not only a personal record of $113 million, but also the largest sum that any individual household has spent on one election cycle since the Citizens United Supreme Court decision in 2010.

A staunch supporter of President Trump, Adelson has channeled nearly half of his contributions into the Congressional Leadership Fund, the powerful GOP super PAC closely aligned to House Speaker Paul Ryan. He has also given $45 million to the Senate Leadership Fund, aimed at protecting and increasing Republican Senate seats.