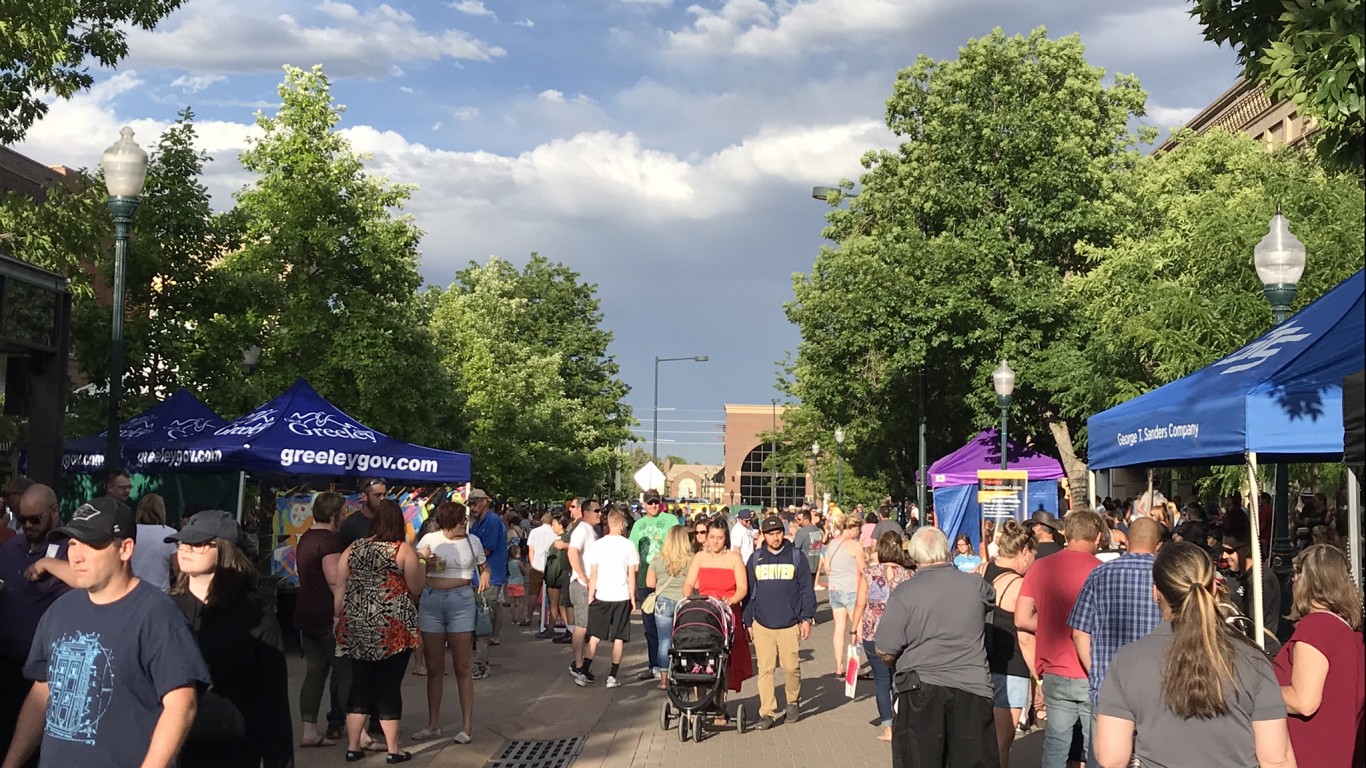 Colorado has become a hot spot for innovators because of its robust outdoor culture and progressive mindset. Greeley is benefiting from this influx of entrepreneurs and those with big ideas. The city is home to the University of Northern Colorado, one of the biggest employers in Greeley. The university has an office of research that engages with innovators to discuss their ideas, show them how to protect their intellectual property, and how to apply for patents, copyrights, and trademarks.

Greeley is the fifth fastest growing city in the United States over the 2010-2017 period, with a population increase of 19.8%. 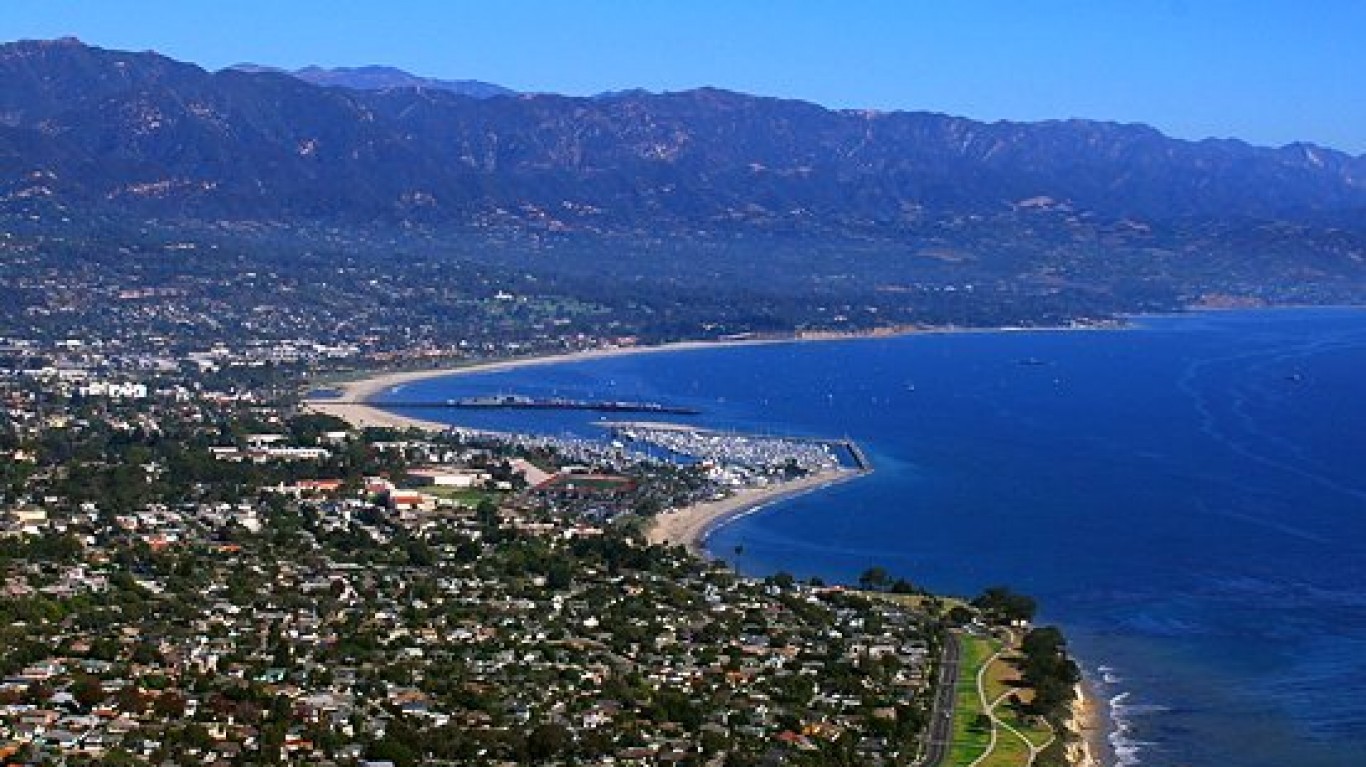 Santa Barbara-Santa Maria-Goleta is attracting entrepreneurs with its startup accelerator program that helps create and fund emerging businesses. Santa Clara is also home to a university with a technology management program. Among the technology companies with a major presence in the area is defense contractor Raytheon Electronic Systems. Vandenberg Air Force Base, one of the biggest military installations in the nation, is also in the region.

The area’s favorable climate and oceanfront location may make it a more attractive location for startups. 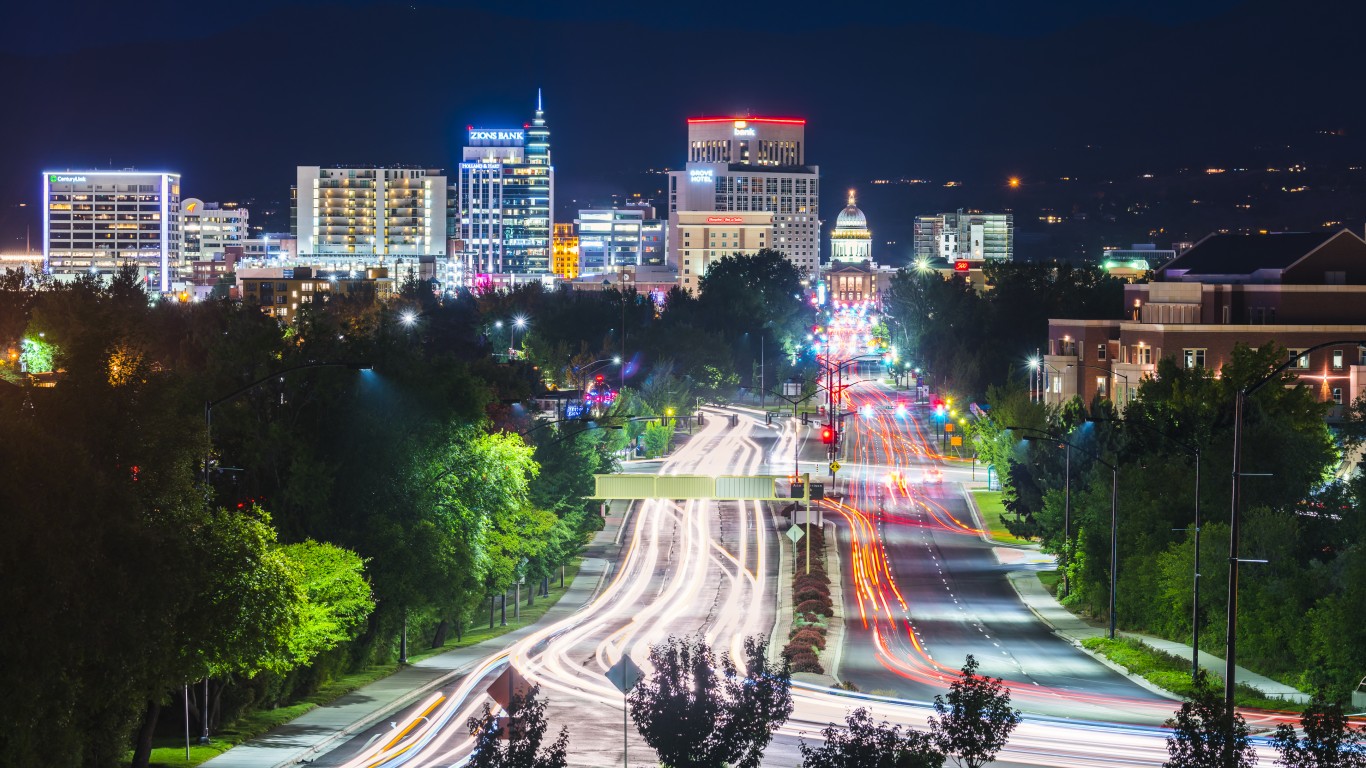 Boise City is the capital of Idaho and the state’s most populous city. Boise has more than 3,000 high-tech employers, according to Brookings Institution. Among them is memory-chip maker Micron Technology Inc. Nampa, 23 miles west of Boise, touts its technology and entrepreneurial hubs, such as the Boise State University TECenter, as well as two other universities. The city has also partnered with the SBDC Business Accelerator to back entrepreneurship in Nampa. The city also formed a group called Nampa Entrepreneurs Organized that looks to connect with aspiring entrepreneurs and direct them to networking and educational resources. 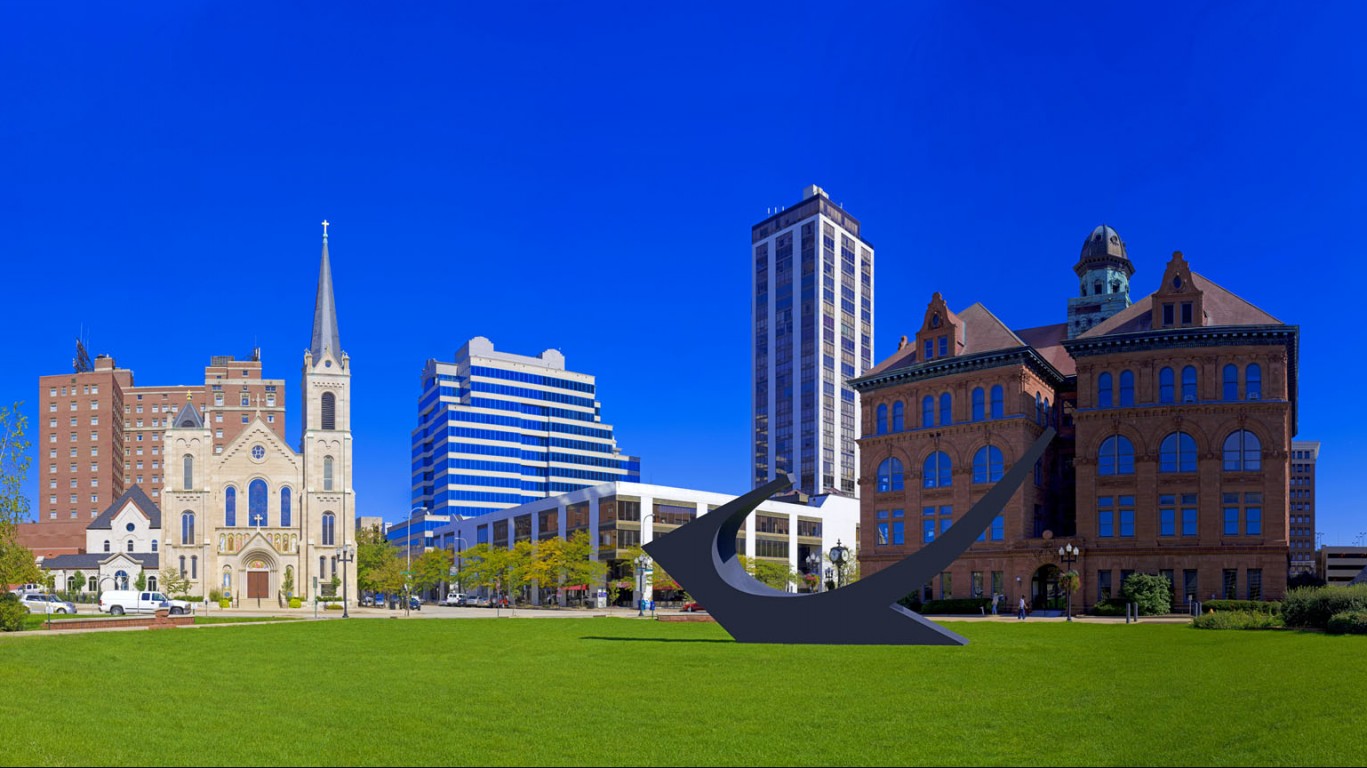 Peoria, situated on the Illinois River in the central part of Illinois, is home to heavy machinery giant Caterpillar Inc.. It is also home to the NEXT Innovation Center, which brings together researchers, inventors, and entrepreneurs. The facility, which operates under the auspices of Bradley University, opened in 2007 and can house as many as 27 companies. Its stated mission is to “provide an entrepreneurial environment that enables success through shared knowledge and resource collaboration.” 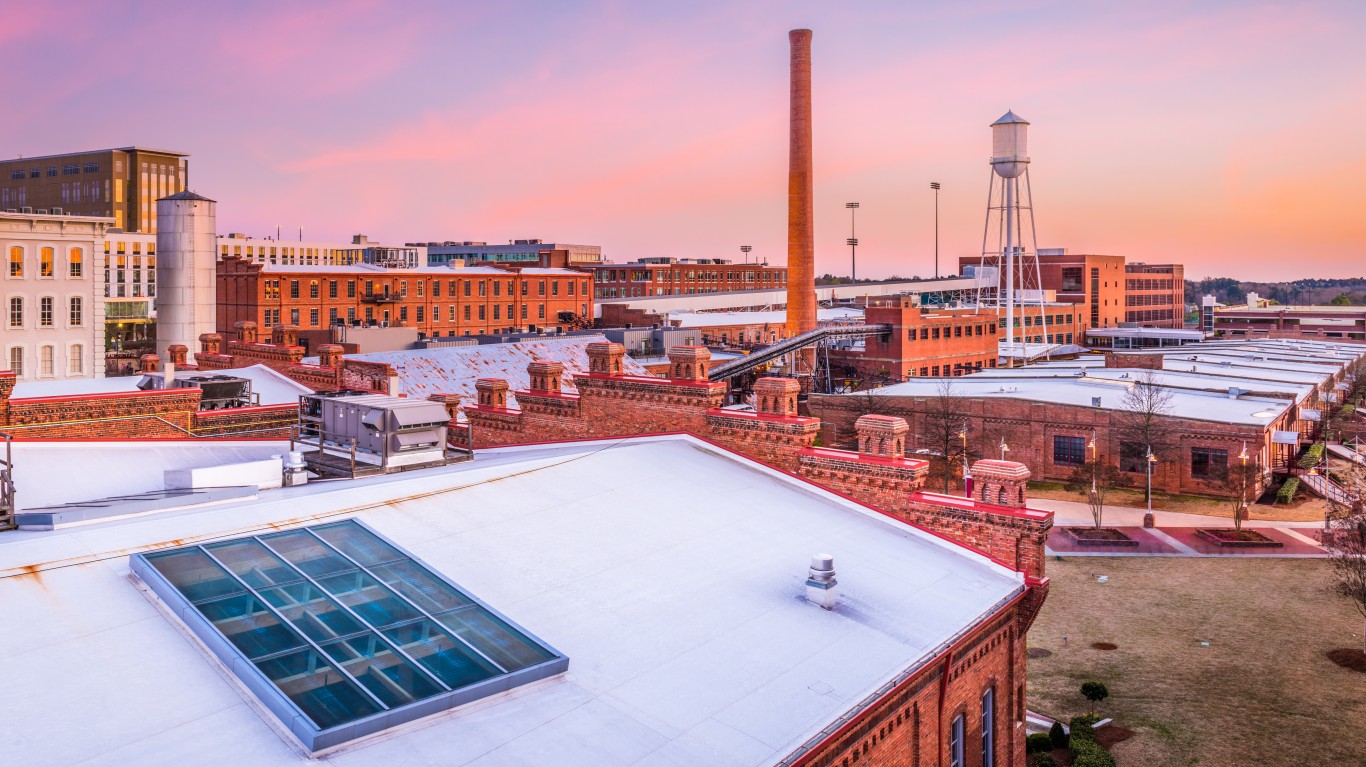 There are about 275 companies within the Research Triangle Park, among them tech giants Cisco Systems, IBM, and biotechnology company Biogen. Almost 47% of adults in the region hold a bachelor’s degrees or higher, well above the U.S. average of 32%.