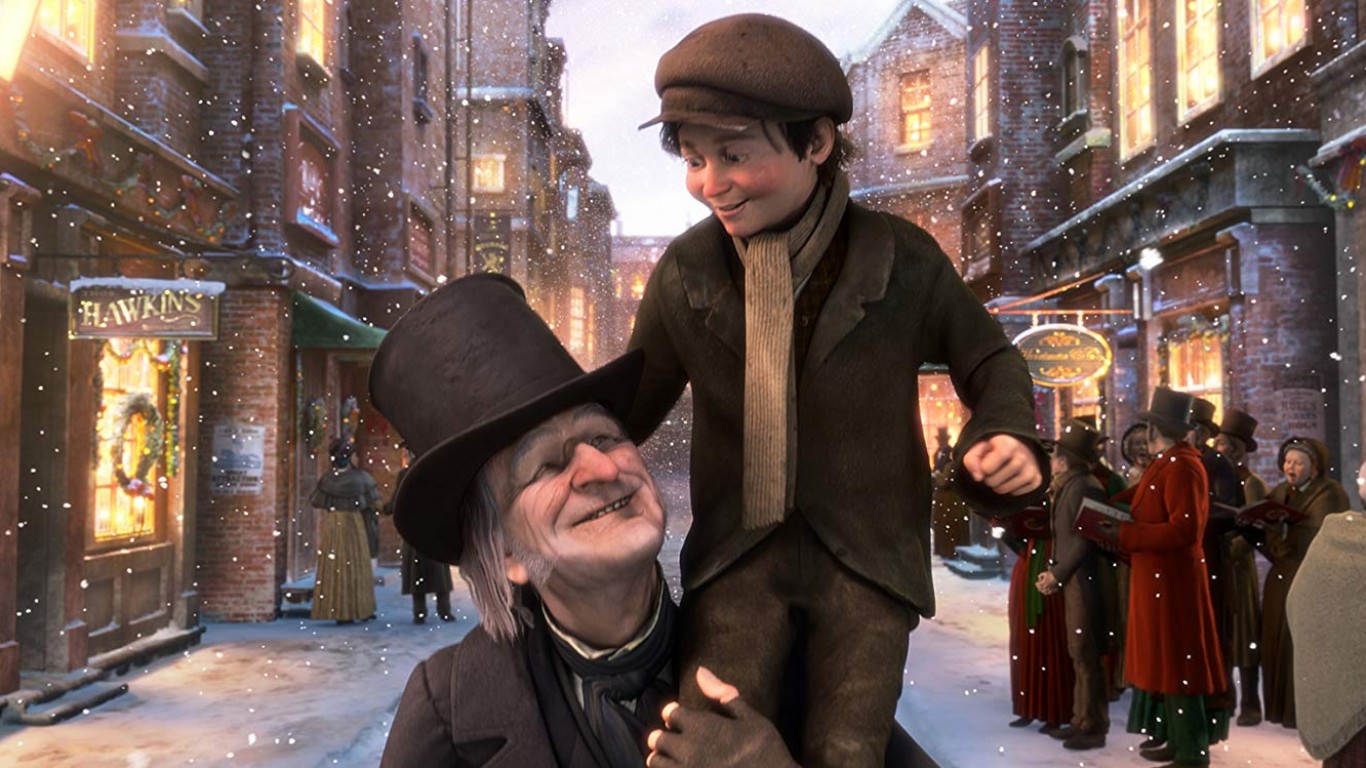 This version of the Charles Dickens classic boasts a strong cast and was directed by the well-regarded Robert Zemeckis. While hailed for its digital 3-D animation technique, the holiday classic was criticized as being uneven, lacking in storytelling. The movie tallied 54% rating among critics, and an audience approval score of 58%, on Rotten Tomatoes. 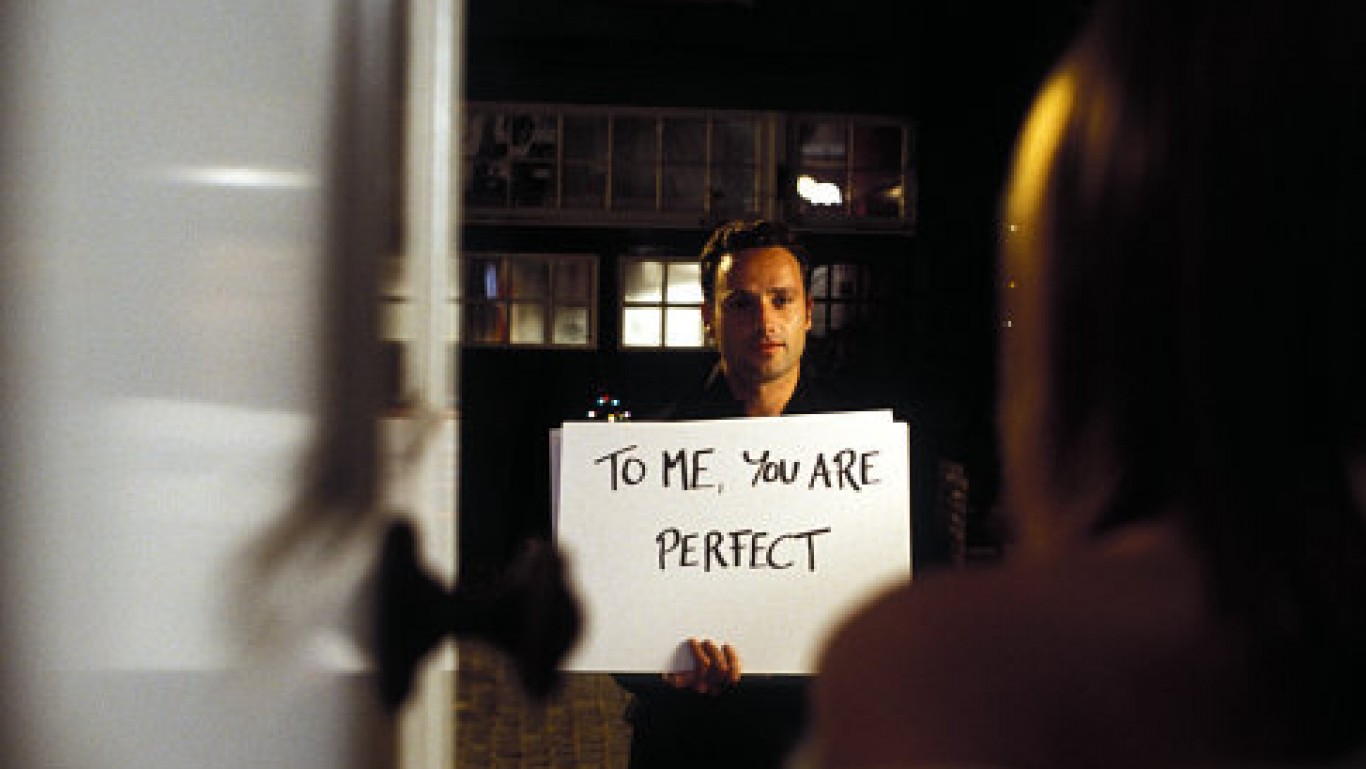 Though it ranks among the worst Christmas movies, movie-goers are divided on this one. Billed as a romantic comedy, its schmalz has built a cult following, though some critics say “Love Actually” is decidedly un-romantic — even anti-romantic — and mis-categorized as a Christmas movie. 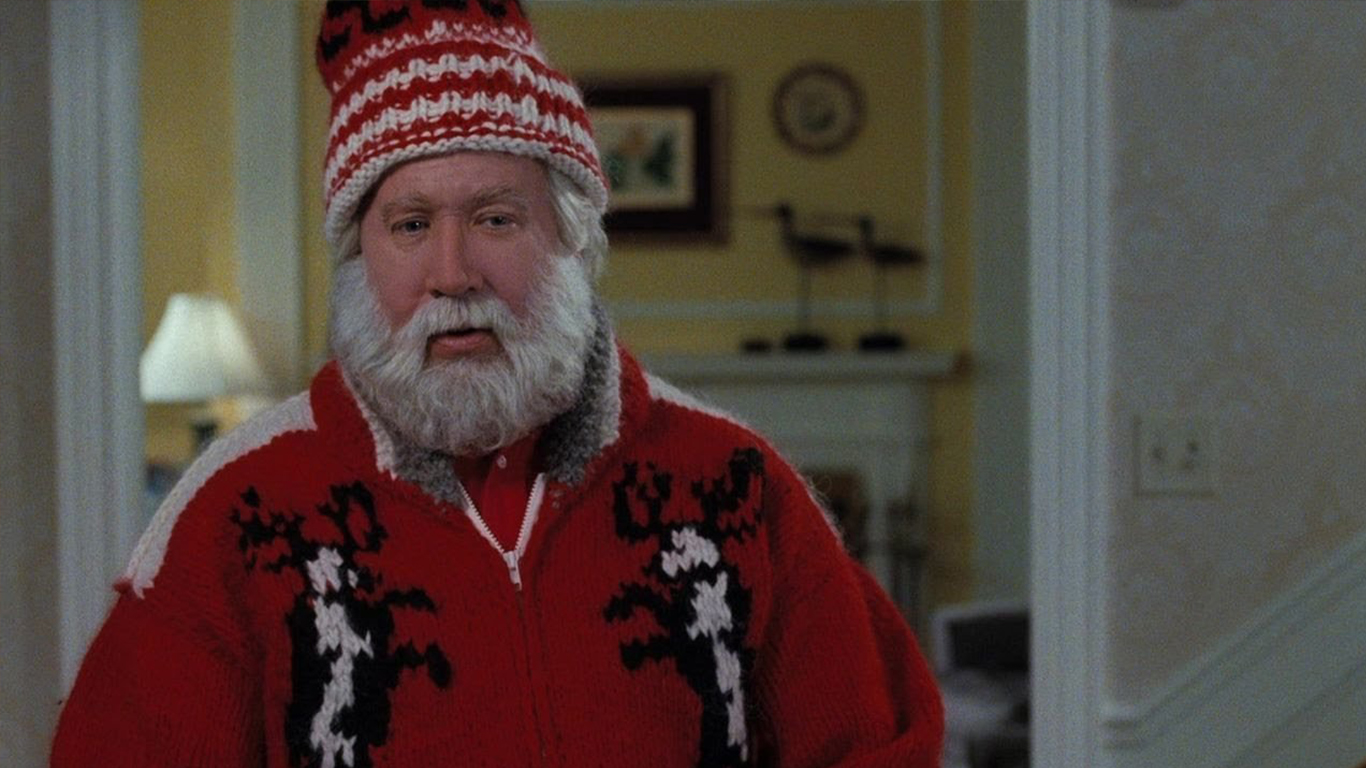 With all of the hilarity that ensues, we can’t forget that “The Santa Clause” is a rather dark movie — the real Santa is accidentally killed in the beginning, which leads to Tim Allen’s Scott Calvin taking his place. There’s little to inspire most viewers with any true holiday spirit. 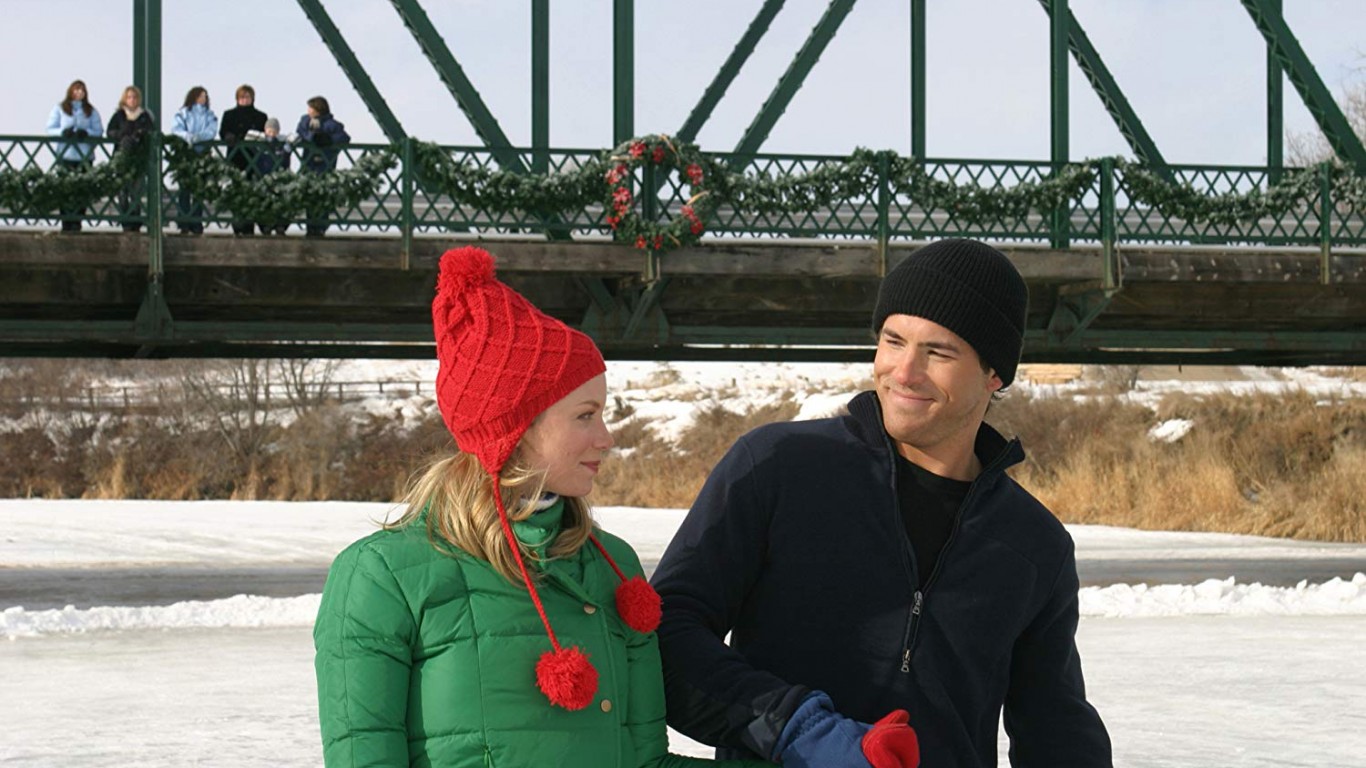 Essentially, “Just Friends” is about a formerly overweight teen who gets the opportunity to date his high school crush 10 years later after his flight to Paris is forced to land near his home town over Christmas. Cute premise, but there’s some unnecessary mean-spiritedness that can sour the film for you — and the third act seems painfully slow as viewers wait for the leads to finally get together. 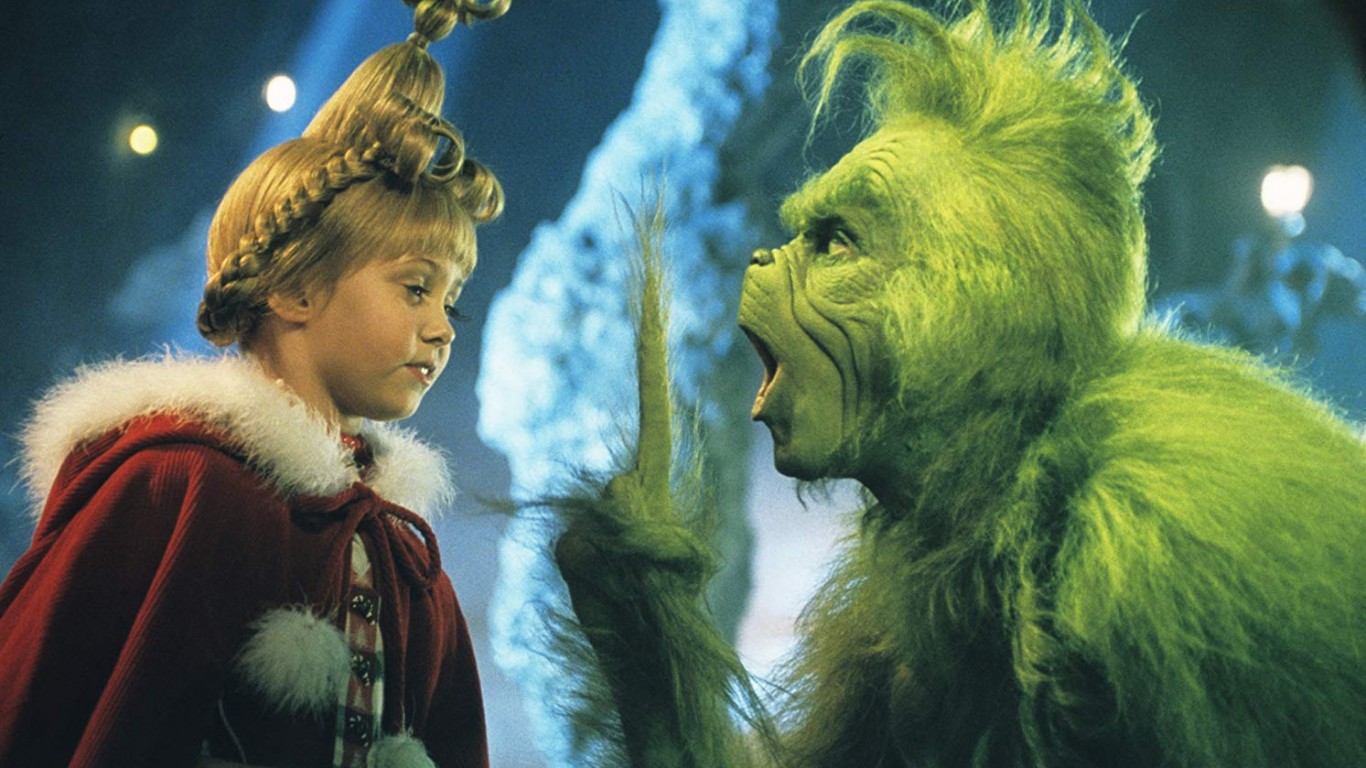 Vanity Fair called Ron Howard’s version of the beloved book classic, the “worst movie ever,” though it’s gone down as one of the highest grossing Christmas films of all time. Vanity Fair called it a “monstrosity” and an “abomination.”