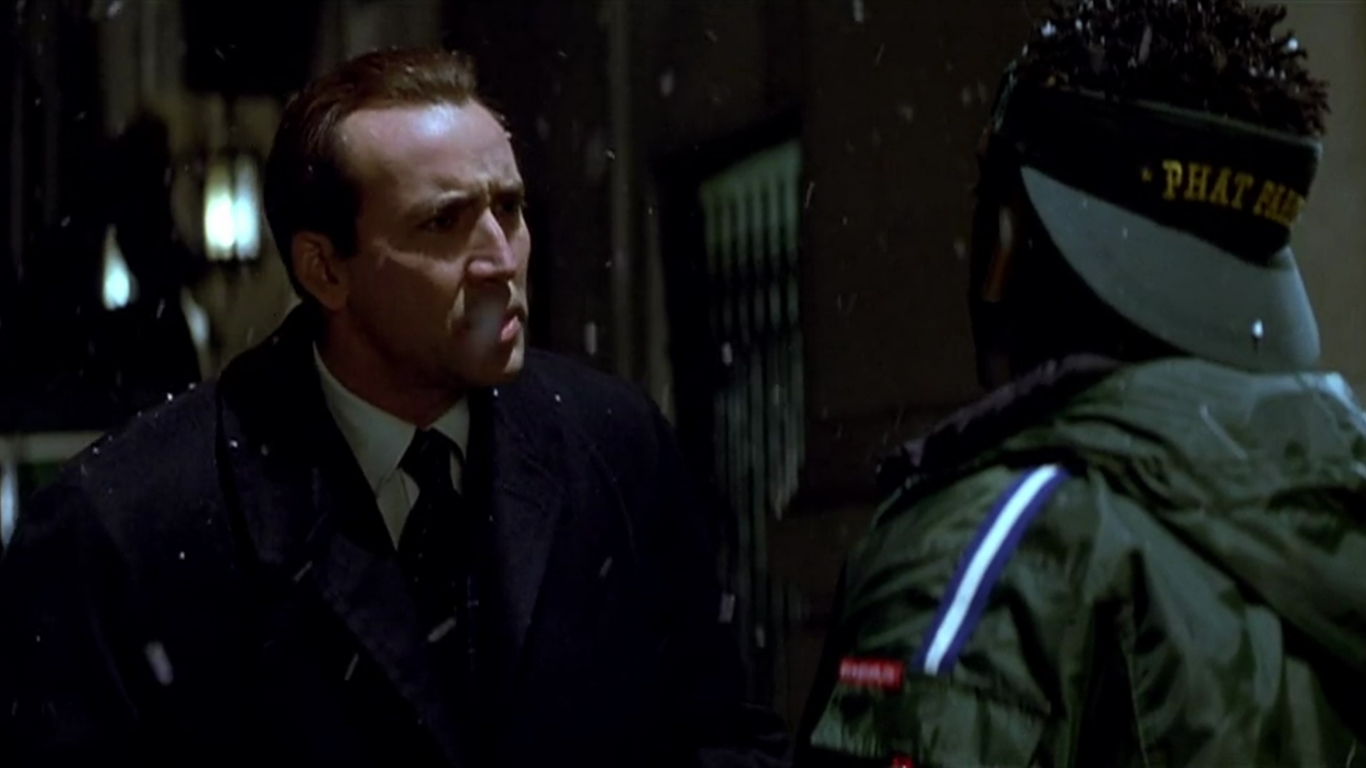 There’s some laughs and decent performances from Nicolas Cage and Téa Leoni here. But this one gets chalked up to a fish-out-of-water tale seeking to fulfill holiday magic, as Cage gets spun out of his Manhattan high life and into an alternate reality of wife and children. 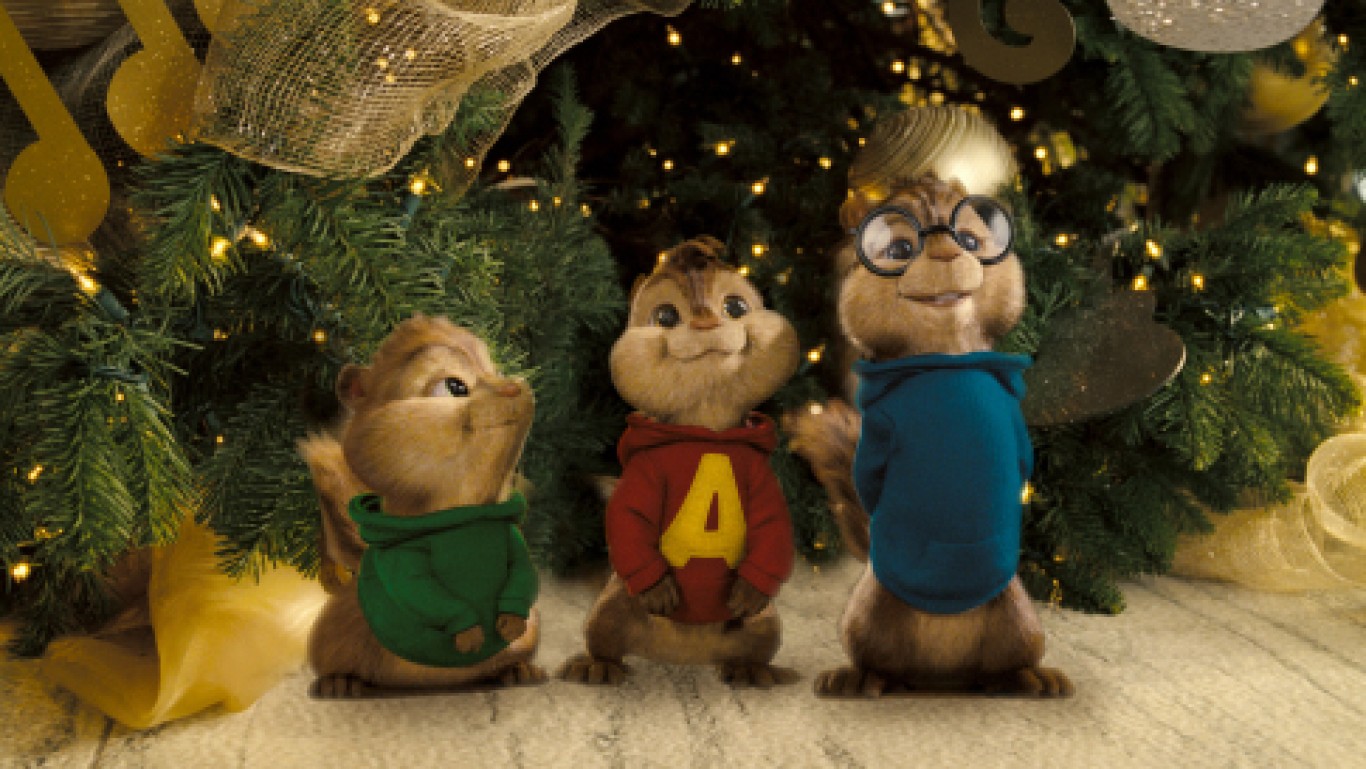 A revival of the 1958 musical-cartoon franchise, the movie elicits some cheap laughs at best from the now digitally formed chipmunk trio, who take a serious back seat to the live-action characters. The movie includes the Chipmunks signature tune “The Chipmunk Song (Christmas Don’t Be Late).” 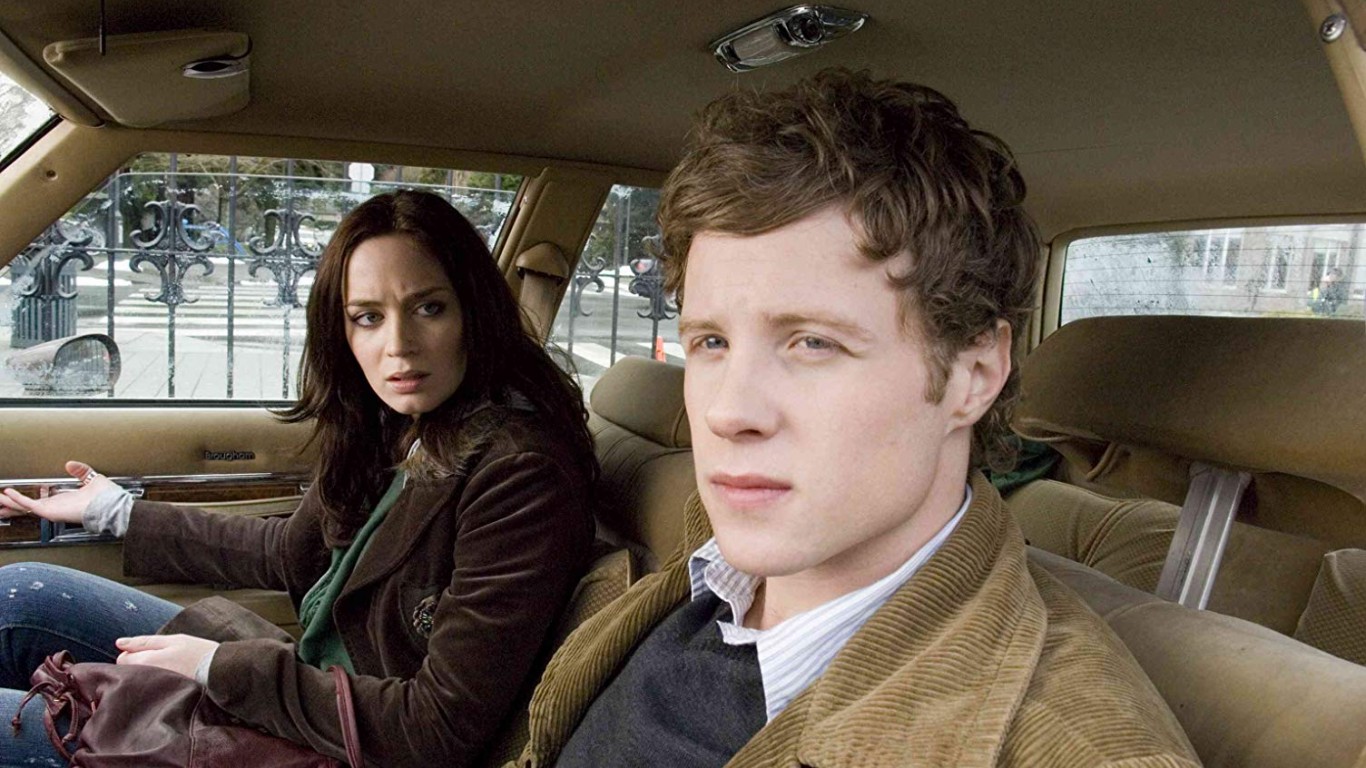 This horror film makes its way onto the the list because the plot takes place around the holidays. Emily Blunt serves up an American accent in this boring thriller where a car gets stuck on a creepy highway and sinister things happen. 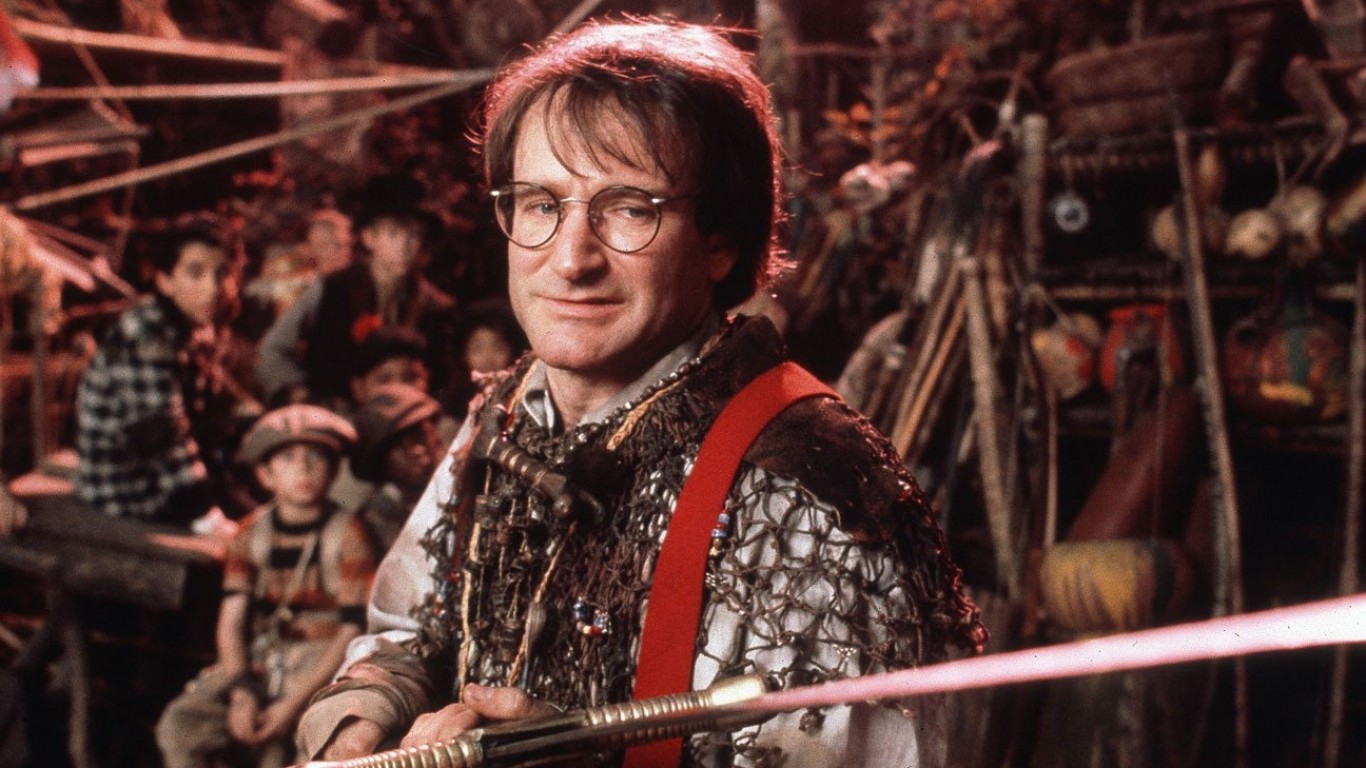 Renowned movie critic Roger Ebert wrote in his review that the title of the film was sadly appropriate, because the plot was “nothing more than a hook on which to hang a new version of the Peter Pan story.” The film lacked any magic in bringing Peter into the contemporary world as a businessman who has forgotten who he is. 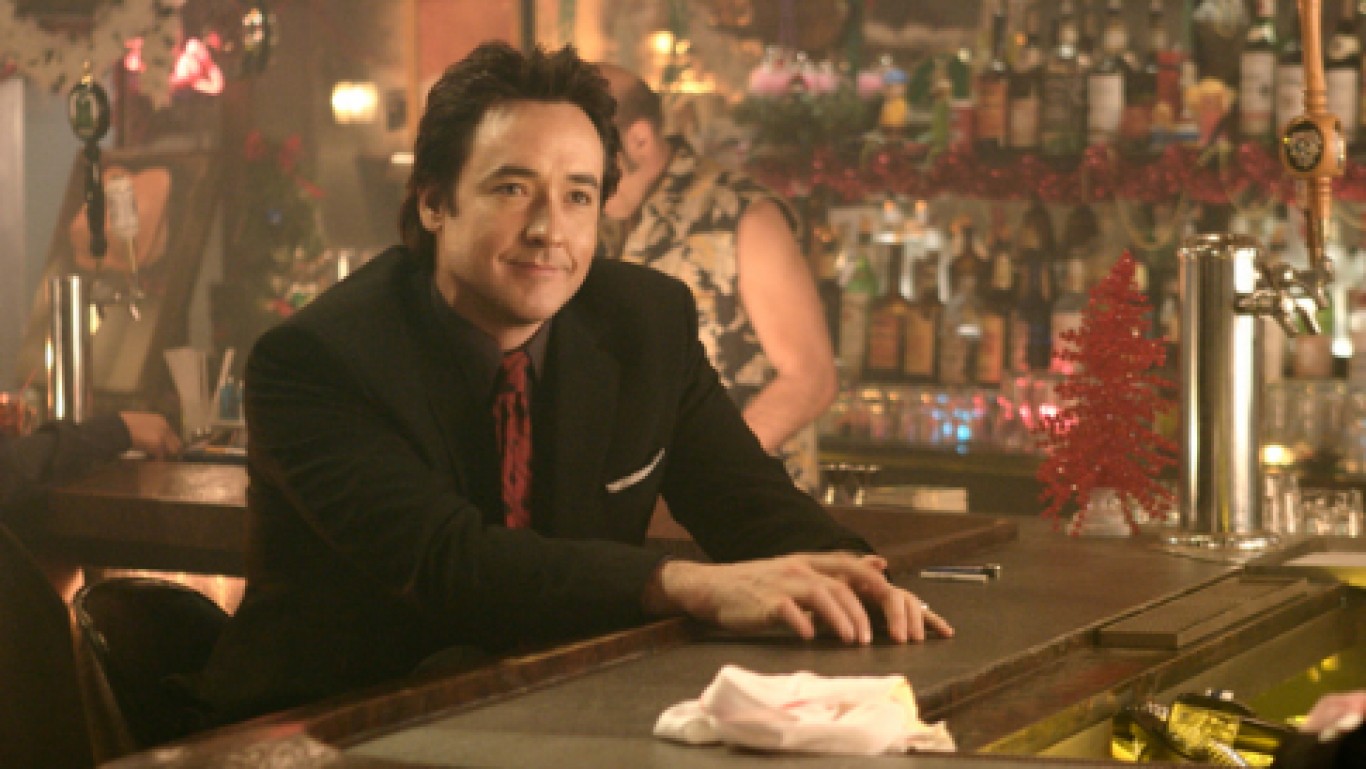 The movie unfolds over the Christmas holiday and is full of booze, strip clubs, mobsters, and dirty money. It’s a tale of a man who needs a quick fix to live, so he steals a lot of money. The film isn’t fleshed out enough beyond its recycled plot, according to the Times review.