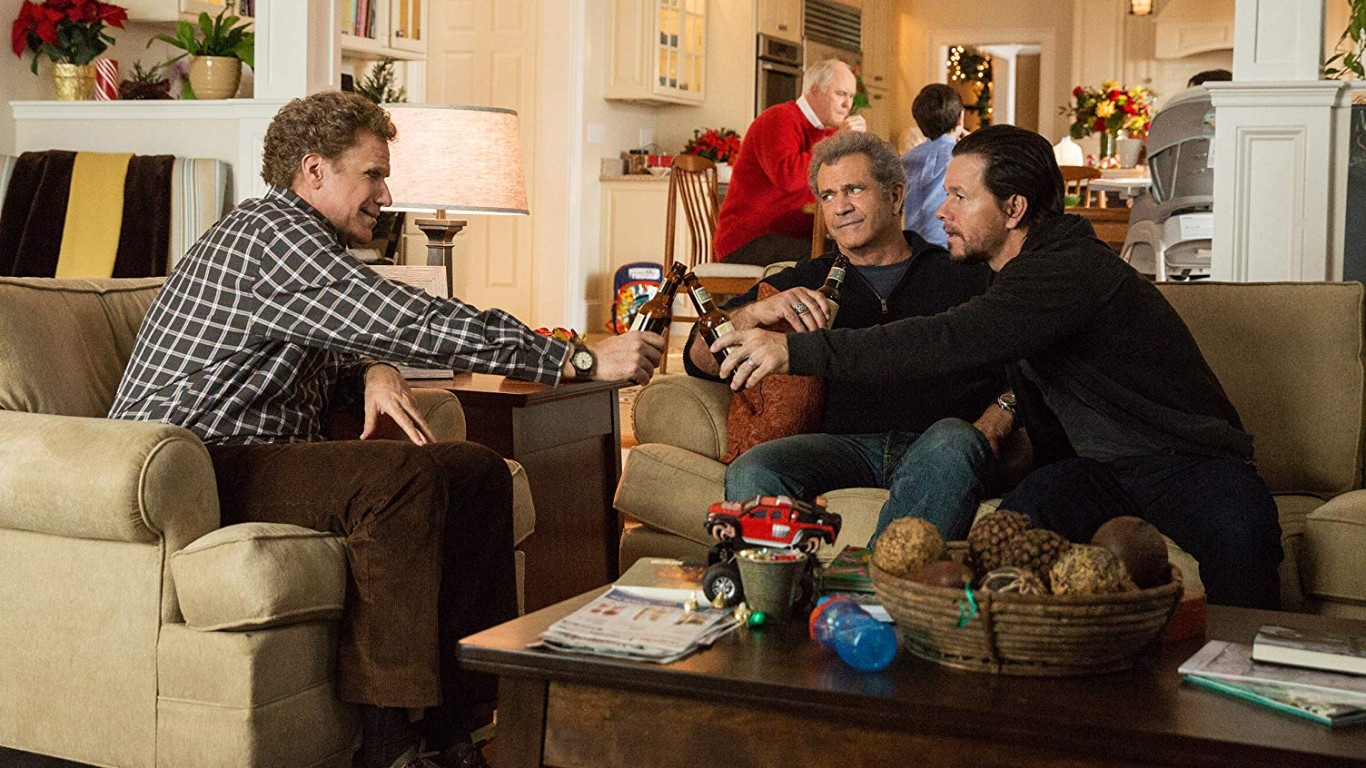 Another sequel failure as the follow up to “Daddy’s Home” also features the fathers of the dads — Mark Wahlberg’s father is Mel Gibson, and Will Ferrell’s is John Lithgow — who come to the party at Christmas time. Just 19% of critics liked the movie on Rotten Tomatoes, and the consensus called “Daddy’s Home 2” a “formulaic comedy that’s unlikely to spread much yuletide merriment.”

An awkward family gathering lies at the heart of this drab holiday movie with no less than five Oscar winning actors, including Reese Witherspoon, Sissy Spacek, and Robert Duvall. 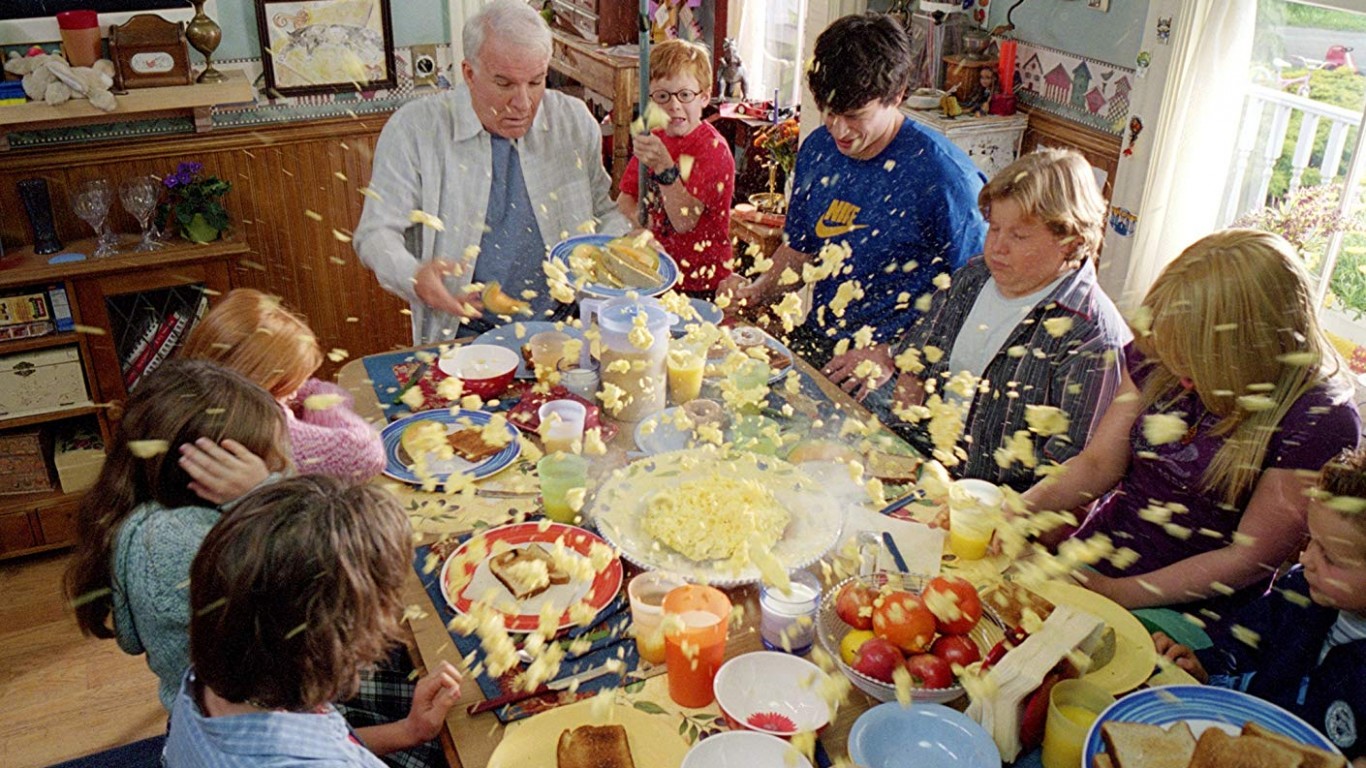 Yet another ho-hum family-above-career movie, trailing the lives of Thomas and Kate Baker and their 12 children. A job opportunity that Thomas gets around the holidays that would mean moving the family roils the brood. The film notches a critics’ rating of 24% on Rotten Tomatoes. 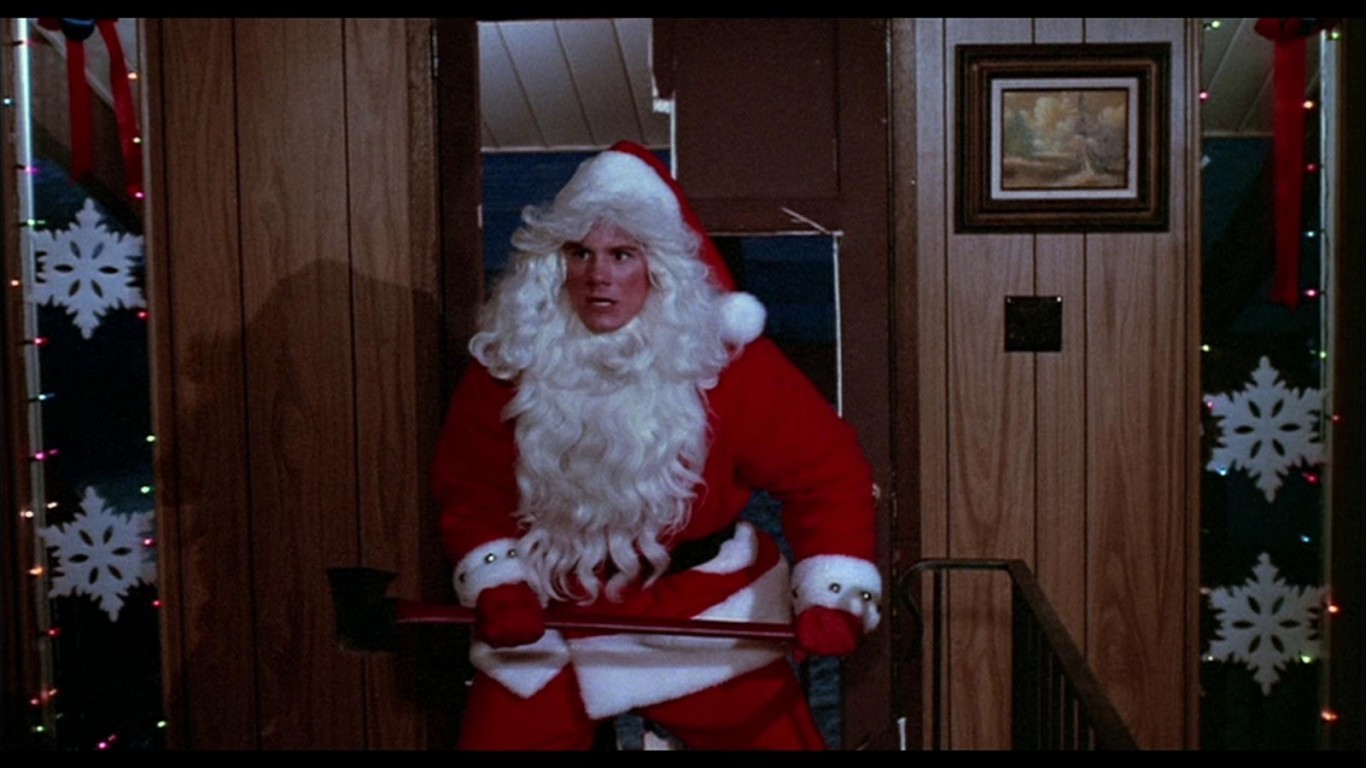 Santa Claus as a serial killer? You’ll find that to be the case in this 1984 Christmas slasher film that raked in $2.5 million upon release, but was made for just $750,000. 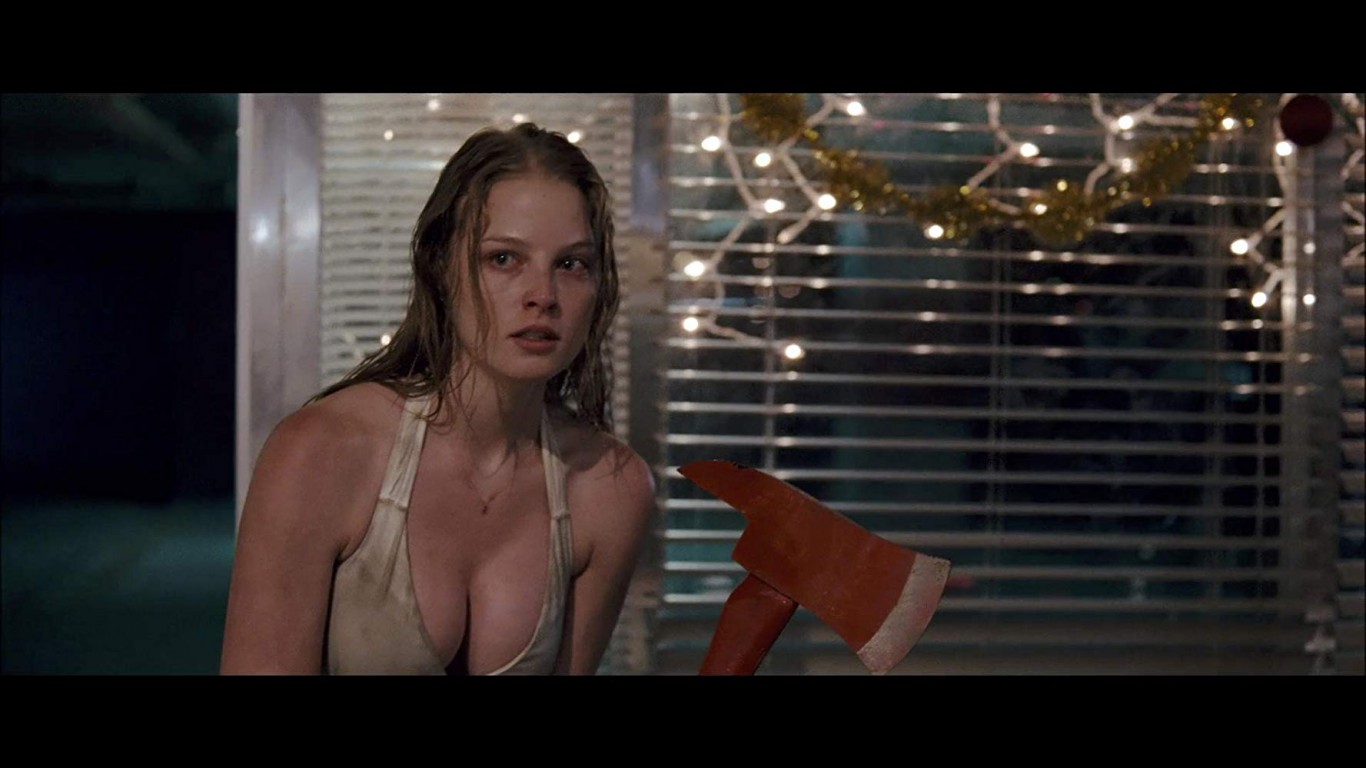 Christmas Eve strikes terror in a woman’s heart when her worst fear is realized: she’s been attacked in a parking garage, sedated, and tied up, and she is now sitting across from none other than the security guard. Critics on Rotten Tomatoes said it was full of gore and not very suspenseful.